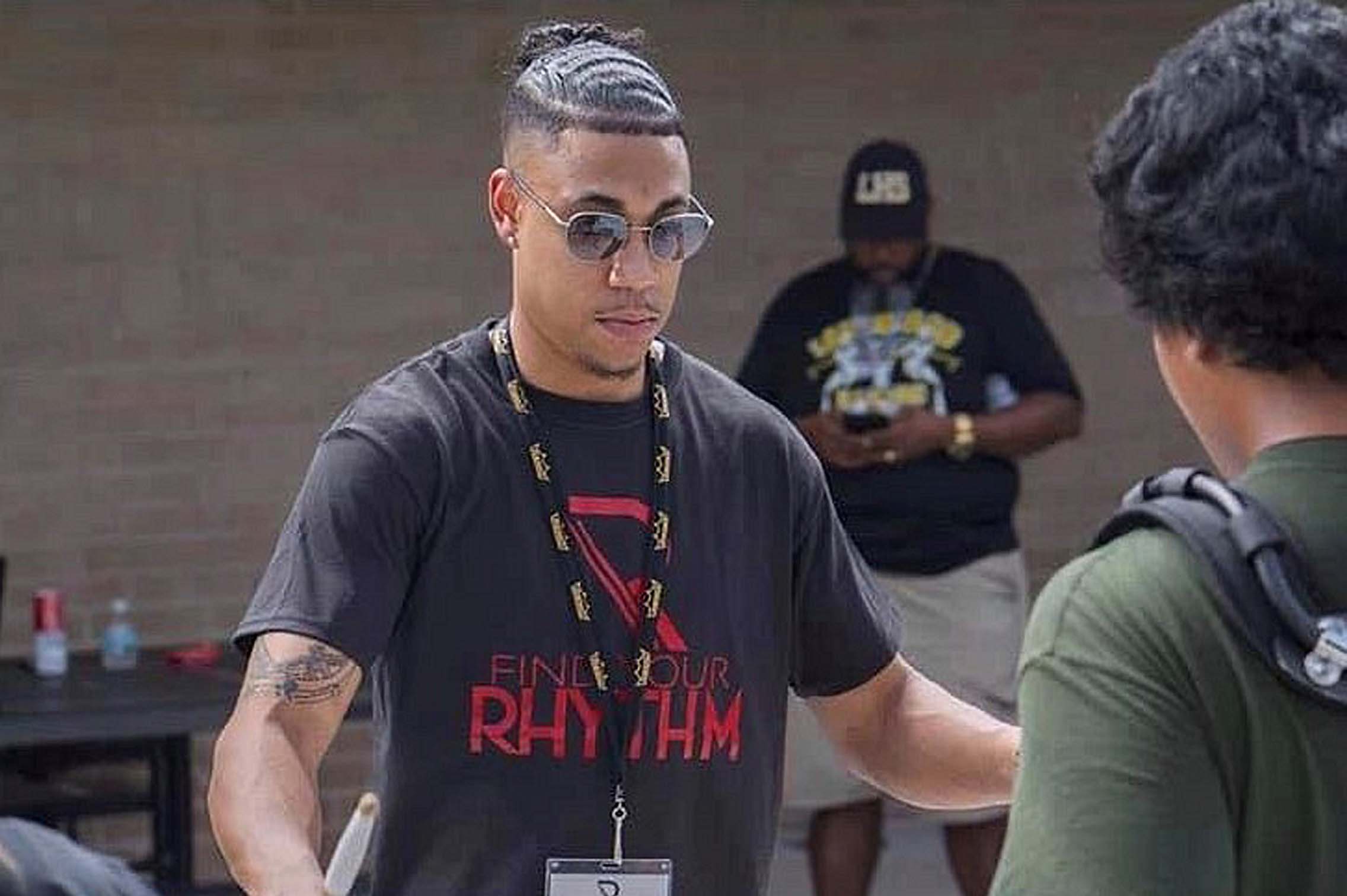 As one of the of the most energetic and entertaining performers to emerge from North Carolina, percussionist Marcus Joyner is often compared to numerous percussion superstars. Marcus’ blend of creativeness, smooth dancing, stick tricks, and precision makes the songs we love to hear come alive and interactive. Marcus Joyner hails from Warrenton, North Carolina. He started playing drums in the Warren County High School Band drumline at the age of 11. He became percussion section leader in 8th grade and continued until he graduated in 2010. After high school, he received a percussion scholarship to attend North Carolina Central University (NCCU) where he majored in Mass Communication with a concentration in Broadcast Media. During his time at NCCU, he became a member of the Marching Sound Machine Band and was named section leader of the percussion section when he was a sophomore and served in this position for the remainder of his time at NCCU.

In the Summer of 2014, he relocated to Atlanta, Georgia to participate in the filming for the movie "Drumline: A New Beat", which aired on October 27th on television network VH1. Not only did Marcus have several cameos as well as a speaking role in the film, he composed and performed two solo performances for the main snare and tenor(quint) actors. He is an active member of The American Society of Composers, Authors and Publishers (ASCAP). Marcus moved to Japan to serve as snare drummer for Universal Studios Japan and performed in two contracted shows called “Drumline Beat” and “The Christmas Drum Jam” for four months. After that, Marcus stayed on the move, landing gigs across the US performing at world renowned venues, and playing with global artists. He's performed at The Hollywood Bowl with Nile Rodgers, opened up for Ice Cube in NYC for the H&M x Kenzo Fashion Show Launch, Netflix HQ for "NetflixChella" in San Fransisco, all of which was with the entertainment group "DRUMline Live". He also tours with "DRUMline live" on their wn stage production which is based off of 20th Century Fox hit movie "Drumline".

Marcus also performs with a group of 5 amazing snare drummers called FYR(Find Your Rhythm) where they performed for major corporate companies such as Google, PWC, Delta, Adcolor, and the list goes on. He also travels to different schools, youth programs, churches, corporate companies, and music events to present his production “Power of the Drum” where he performs, teaches, and gives motivational speeches to our future leaders. Marcus instructed at Redan High School and Benjamin E. Mays High School in Atlanta, Brooklyn United Marching Band and the NBA Brooklyn Nets Percussion section in Brooklyn, and is now the Percussion Director at Fayetteville State University in Fayetteville, North Carolina.

Marcus is dedicated to inspiring others to follow their dreams. He continues to give to his community and travels the country presenting percussion clinics for scholastic programs of all levels. 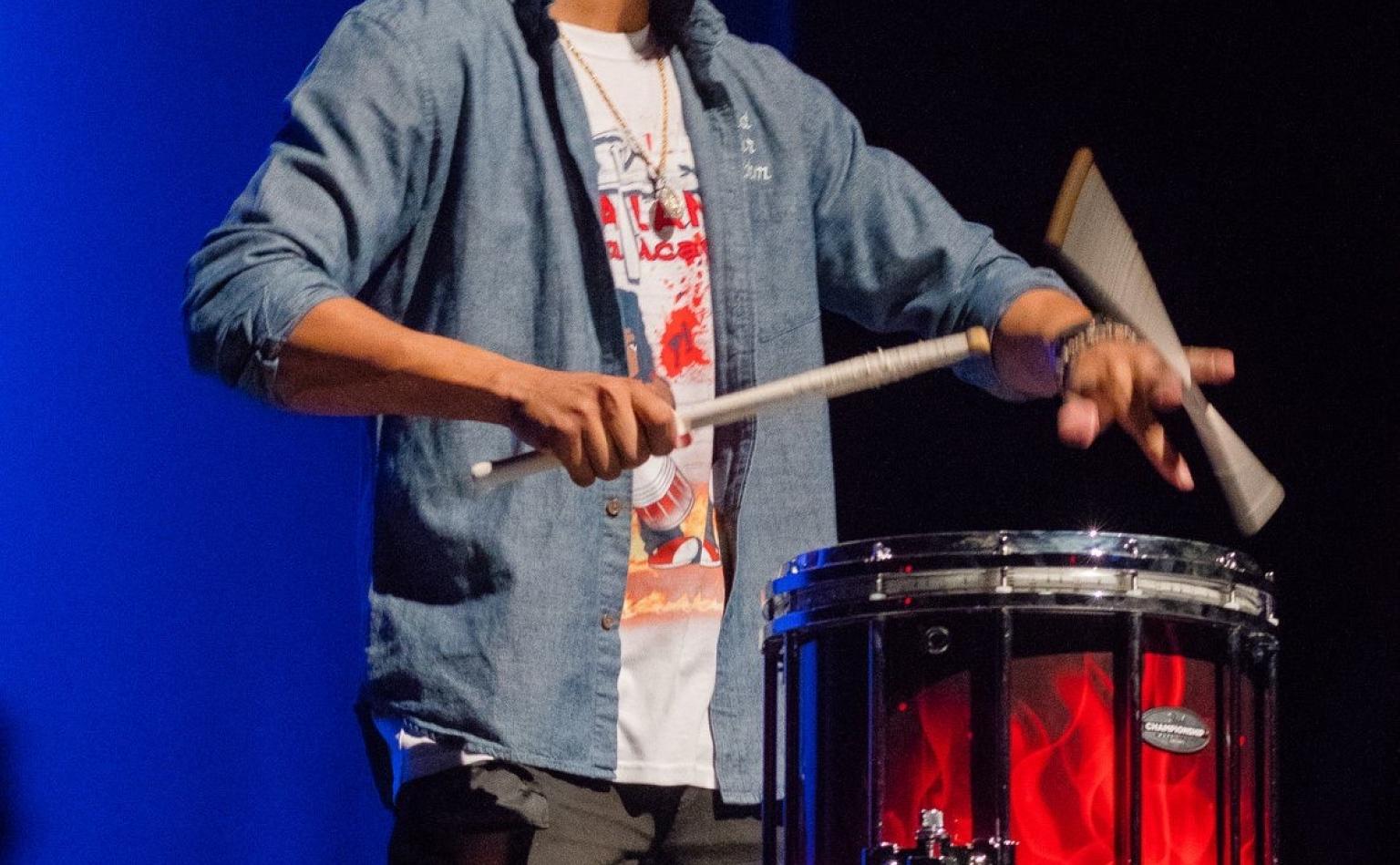 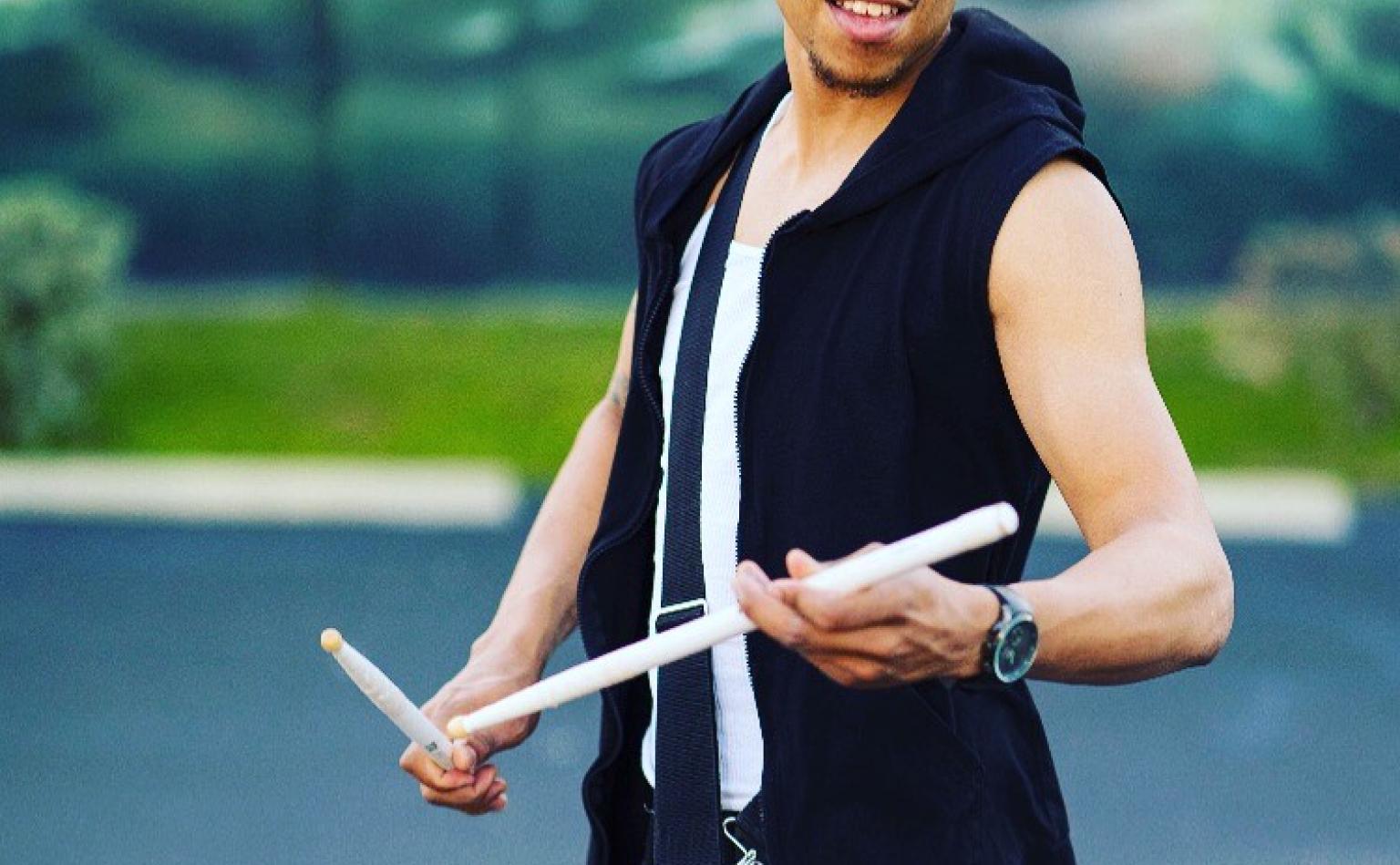 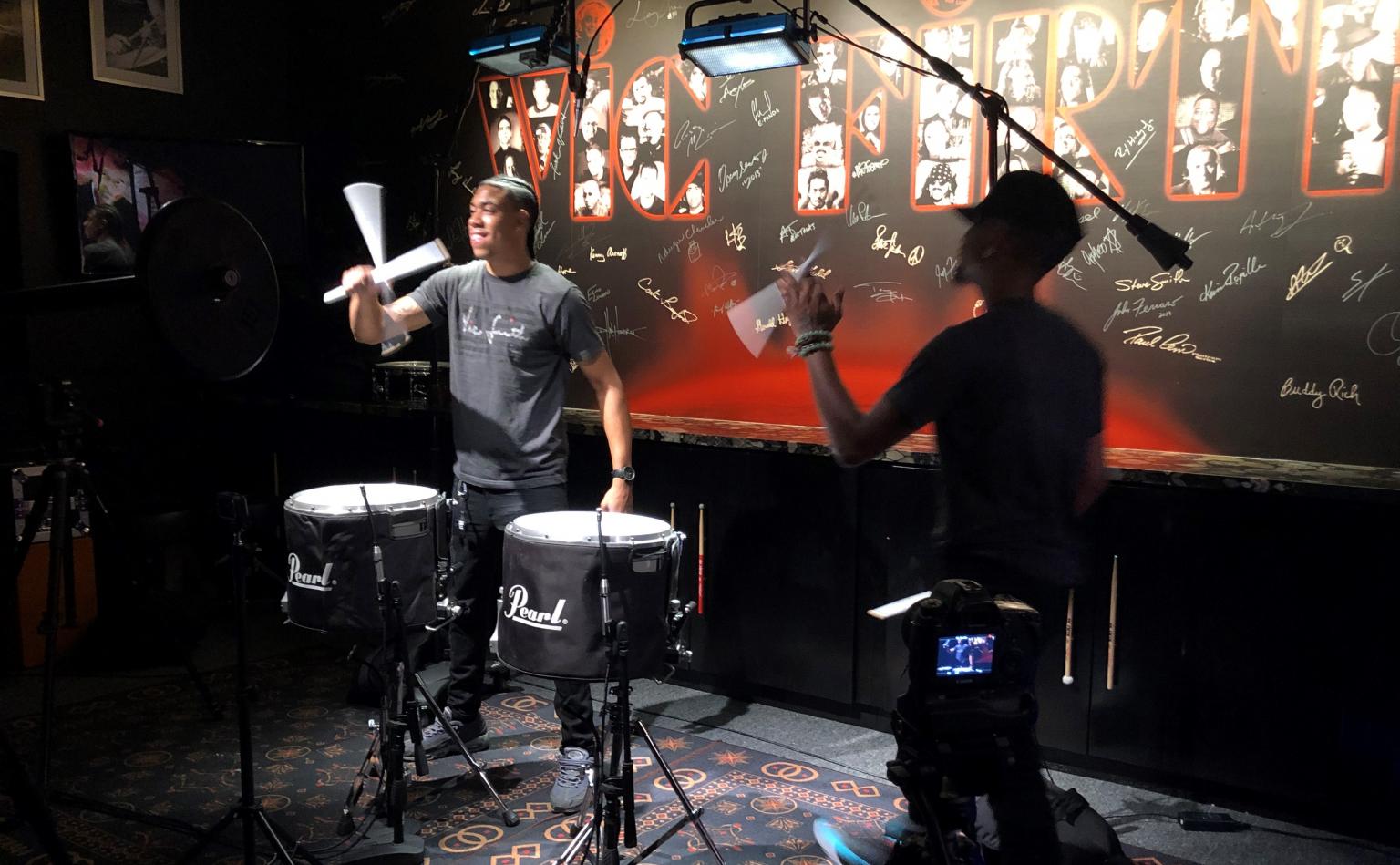 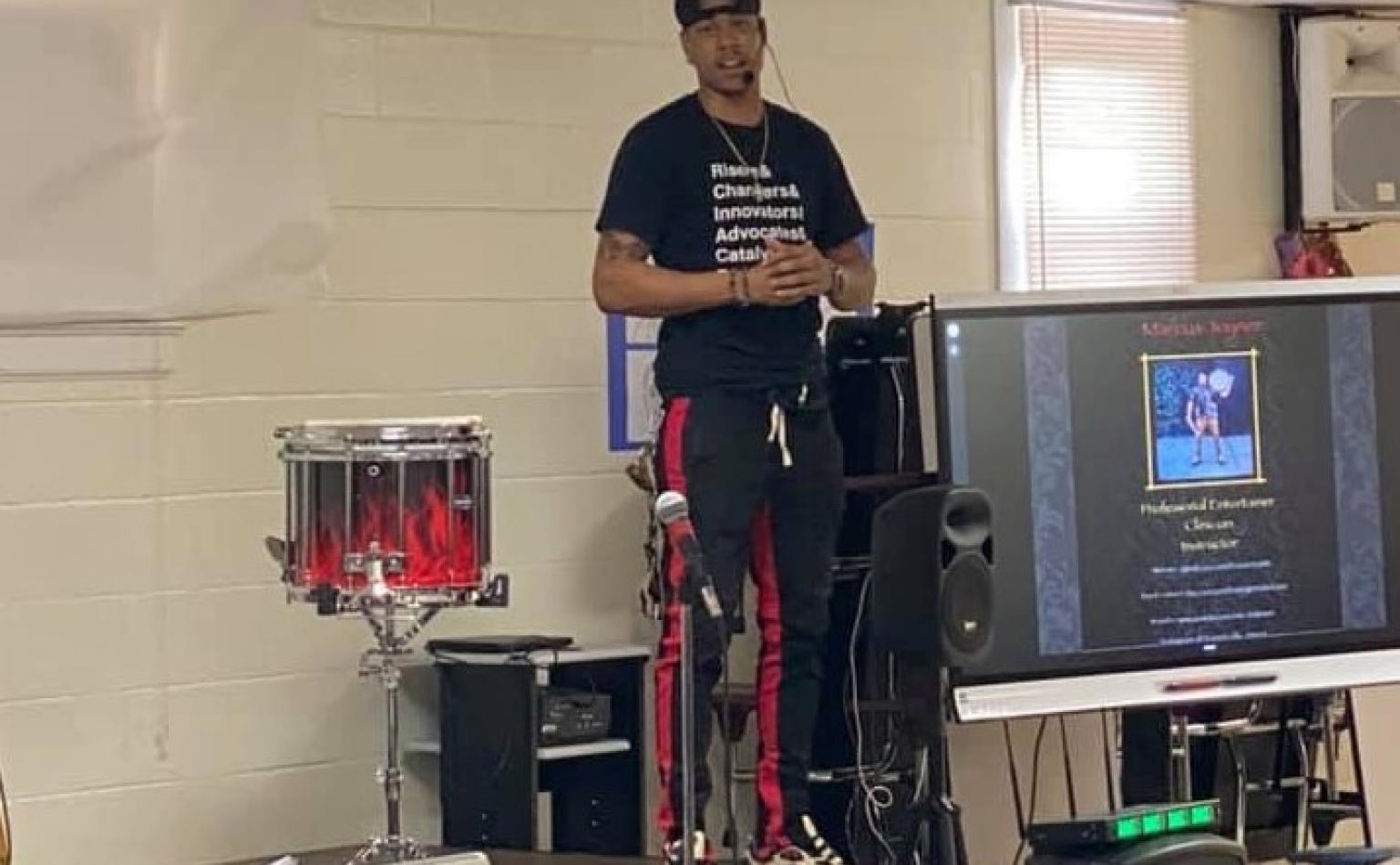 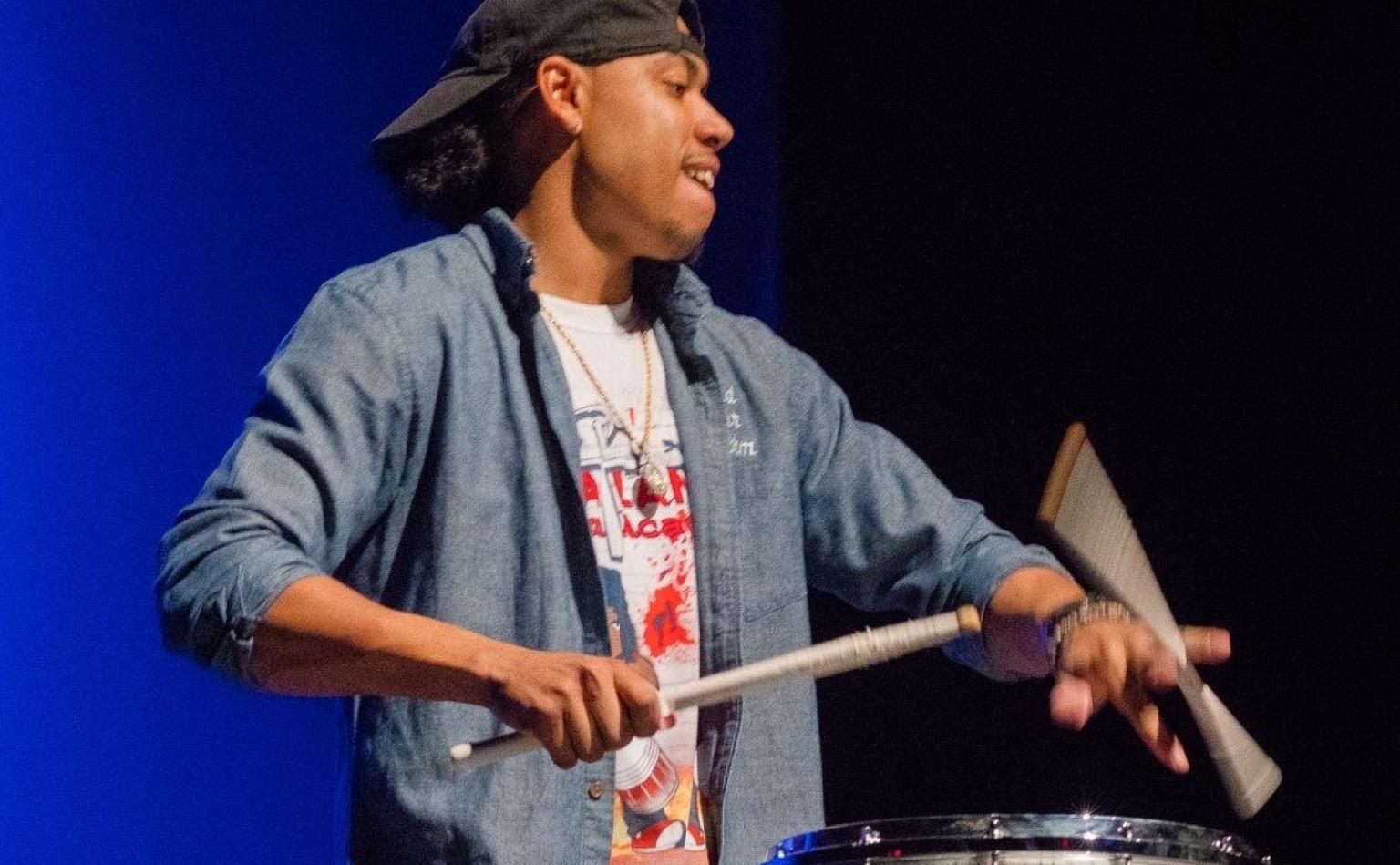 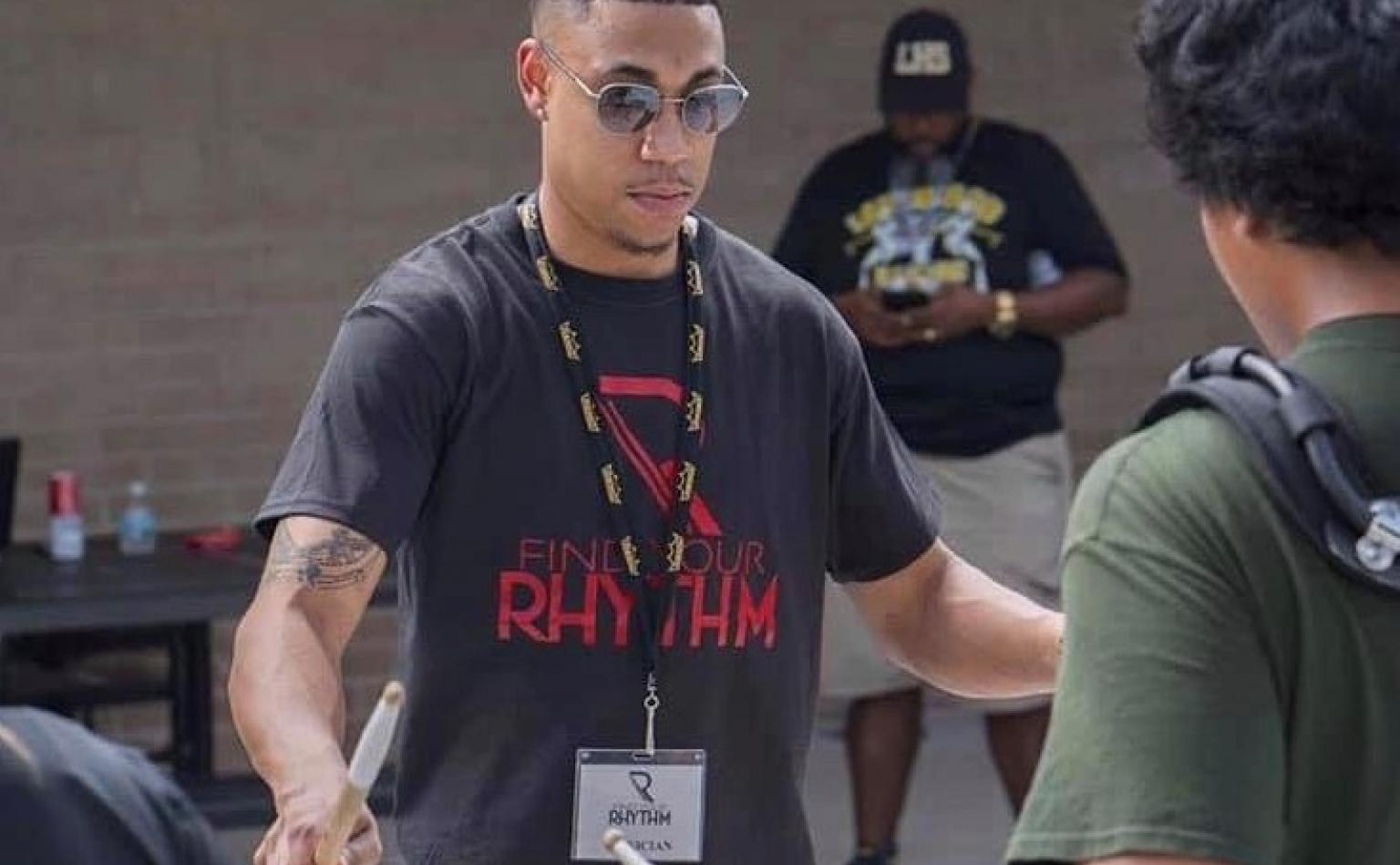