Lucas was born on the 23rd April 1995 in Biel, Switzerland and already as a child he learned from his father the different styles and rhythms of South America. Later he studied drums and percussion at the Biel Bienne Conservatory (Switzerland) and finally focused exclusively on vibraphone. He has been active since 2012 and had the opportunity to play many concerts internationally in Germany, Austria, Portugal, France, Argentina and Switzerland to name just a few! In addition, he has shared the stage with big names such as Juan Munguía, Quique Sinesi and Minino Garay. With the "Duo Dorado" along with his father (Carlos Dorado) he recorded two albums at Acoustic Music (Germany) - "New Colours from Argentina" (2014) and "Sweet Biel-Bienne" (2017).

He graduated with a Bachelor of Music at the University of Berlin with Prof. David Friedman in February 2020. After that he go a scholarship from Switzerland to continue his studies in October 2020 in the Master-programme "European Jazz Master" in collaboration with the Jazz-Universities Berlin, Paris, Copehagen, Trondheim and Amsterdam.

He won the 1st prize in the first "Jazz-Vibraphone Competition" in Pescara (Italy) in September 2017 and since April 2019 he has been a scholar at the association Yehudi Menuhin "Live Music Now" Berlin e.V., shortly after publishing his first solo vibraphone book "Nuevos Ritmos" at the renowned Norweigan publisher Norsk Musikforlag. 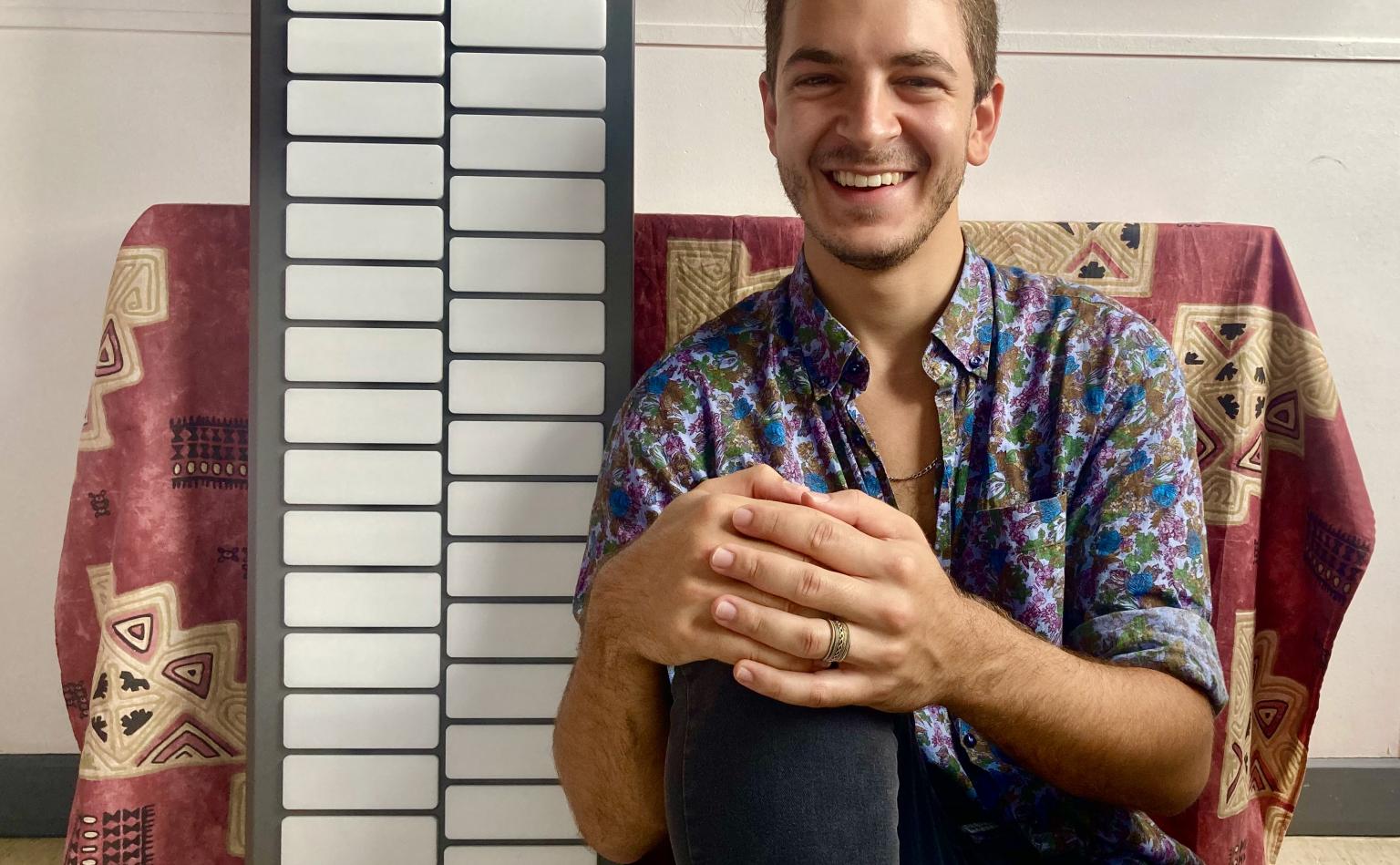 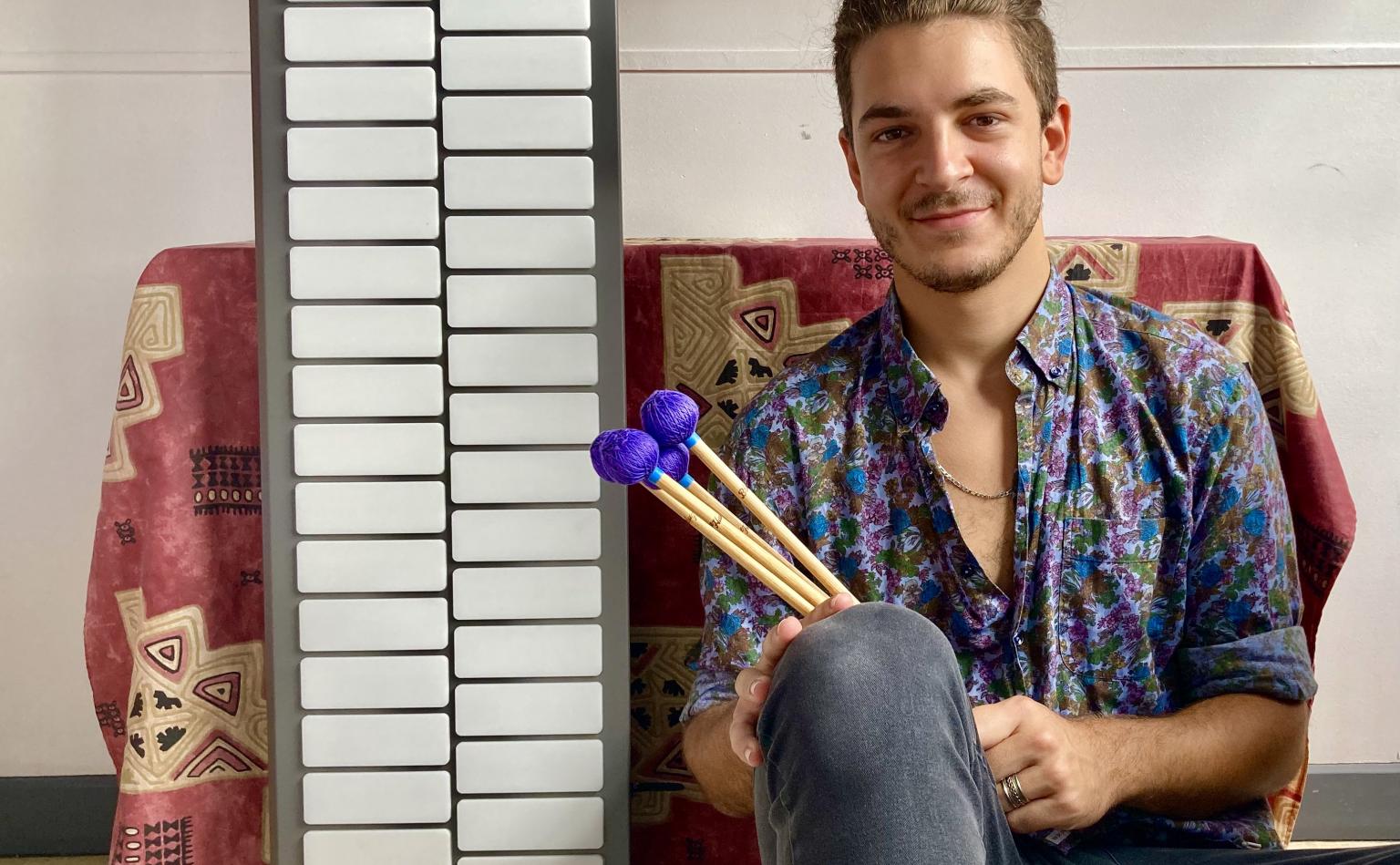 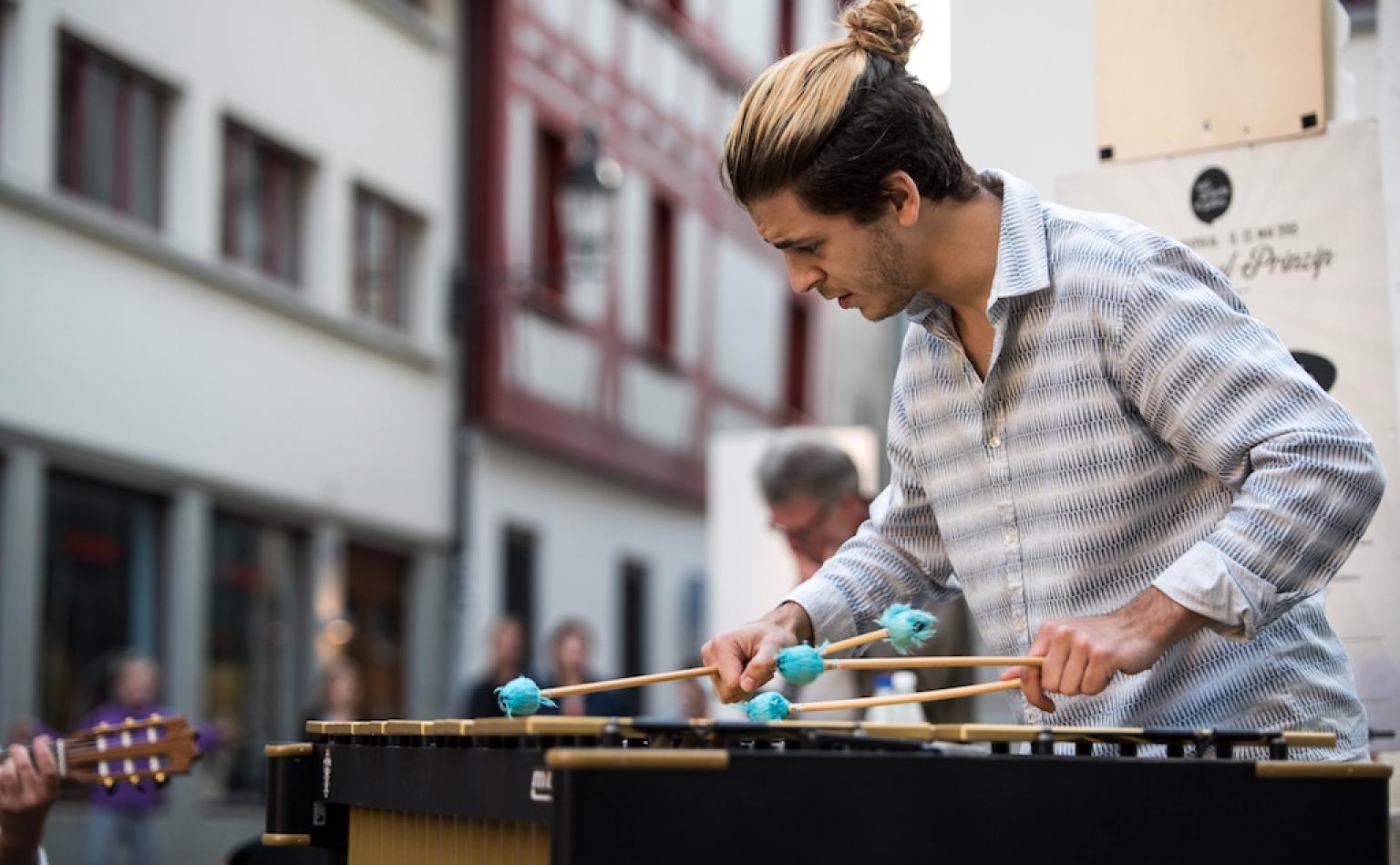 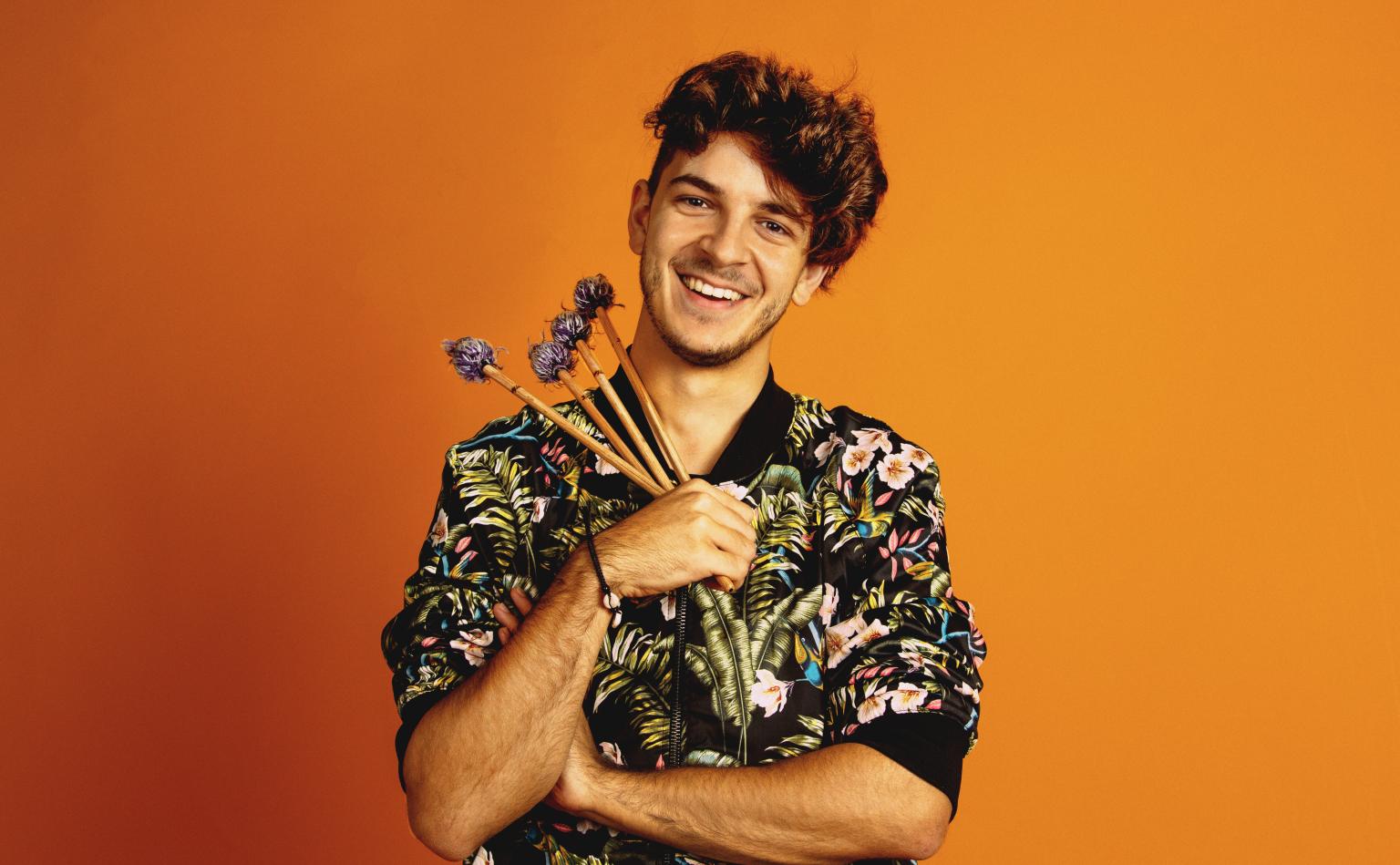