What is it you like so much about playing Pearl Drums?
Pearl Percussion Instruments have great features that capture the tradition and mixed with modern innovations.

Who in your mind are the drummers of tomorrow?
My friend, Fergus Gerrand.............only joking! The young ambitious drummers/percussionists who are reading this interview!

What do you like most about being a drummer?
Meeting fellow musicians, performing/recording and teaching.

What is the worst thing to happen to you during a show?
In a show with Buffalo 66, in 2000, my percussion rack (which wasn’t pearl) started falling forward after the second song – I looked round and my tech was too busy dancing and not even looking at me, I played the third and fourth song with only my knee holding the rack up, eventually i got the techs’ attention!

What do you practice and for how long?
I probably get to practice about 3 hours a week now – because I’m too busy teaching and playing, but you find with teaching you analyse your own playing, that’s really good practice, also trying to play with fellow percussionist or drummer , your ideas really come out.

What is your best advice to a young player wanting to make it in this industry?
Practice, practice, listening to all styles of music, be totally open minded. Listen to advice and if you don’t get the gig, that means it wasn’t meant to be. Don’t get upset, stay focused, believe in yourself and just enjoy the musical ride.

If you had the chance to play drums for another artist who would it be?
Hard One : - I’d love to play with Luis Conte again! I learnt so much from him and I’d love to jam with Airto’,....... Bryan Ferry, Peter Gabriel, Bjork and massive Attack.

Regarding my rig for the George Michael tour...I chose the Elite series congas [mahogany] because they were a new model from Pearl and they held up great. I usually use the fiber-glass series for live but this time I just wanted a change and they cut through really nice. Also when your playing on a big production like this the colour of the drums is really important because of set design.

I also chose the Marc Quinones timbales because they were a bigger size drum [14/15] I really like the cut of those drums which is because of the stainless steel material used. The hand percussion worked great too, the woodblocks cut through and the 'el negro' cowbell's are amazing!
The pearl hardware was solid and sound as always ...all the hardware and clamps were easy to angle and position so I could put all my toys' everywhere I wanted them. I used the whole rig on 30 shows in North America and we [my tech Kevin Bell] didn't have any problems…big love to Pearl for that! J………Lea x 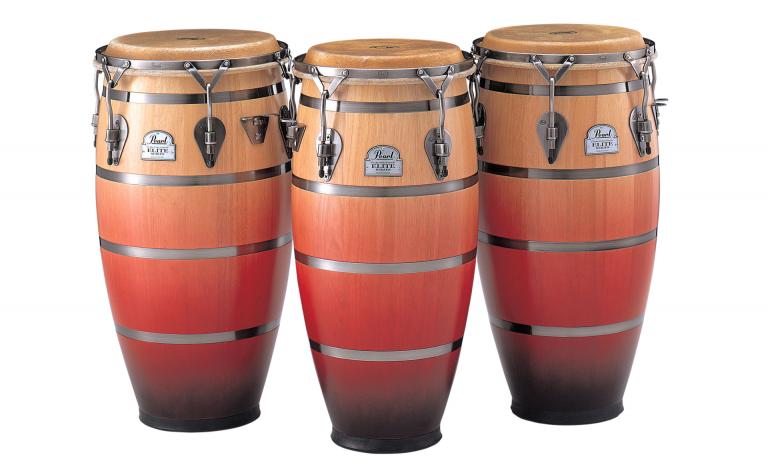 Pearl's Folkloric line of congas feature a traditional look with modern innovation that only Pearl can deliver. Each 28” tall Oak drum is designed for the “seated” player, but includes stand mounts for players who prefer to stand. Thicker South American-style natural skin heads make the drums warm-sounding, but a fiberglass gel coating on the interior seals the shell and add the projection and volume desired by today’s players. Four Polished Steel Reinforcing Bands are inset on the shell for a smooth touch, and the traditional hoops complete these stunning Cuban instruments. 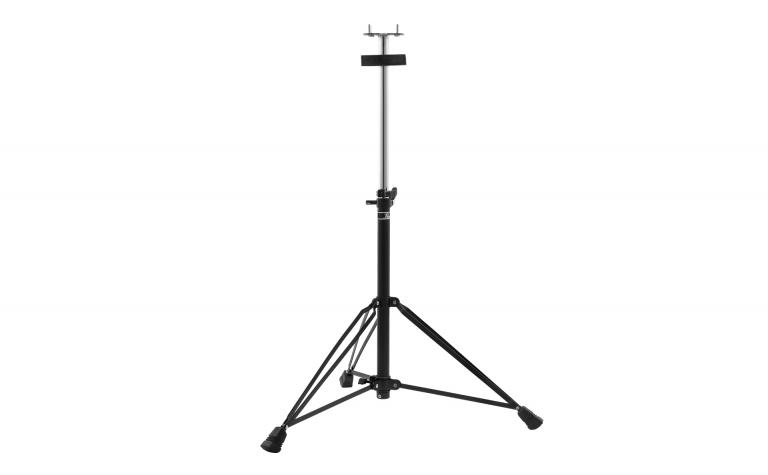 The Quick Release Double Stand gets it name for the quick mounting mechanism that allows drums to be mounted in seconds. The Pearl PC300W Quick Release Double Conga Stand is a lighter weight version of the PC3000TW. The PC300W is Pearl's lightest double conga stand designed for percussionists who like to play in a standing position and are concerned about the weight of their gear. The mounting bracket on your Pearl congas rest on the pins at the top of the stand and the weight of the drums holding them in place. The wide, double braced tripod base provides a solid foundation without taking up too much room on stage. 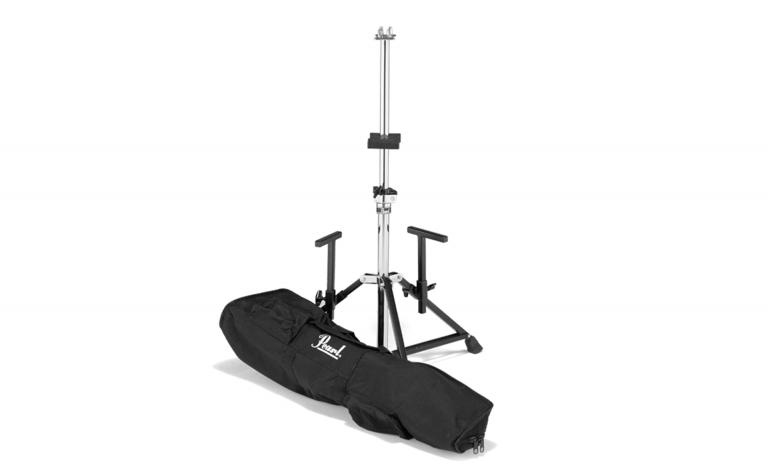 The Quick Release Double Stand gets it name for the quick mounting mechanism that allows drums to be mounted in seconds. The PC3000TW is a heavy-duty double conga stand perfect for percussionists who like to play in a standing position. The mounting bracket on your Pearl congas rest on the pins at the top of the stand while the bottom of the drum is held by the "T" shaped support tubes for ultimate stability in all playing conditions. The wide, double braced tripod base provides a solid foundation without taking up too much room. The PC3000TW comes complete with a heavy duty bag to store and transport the stand. 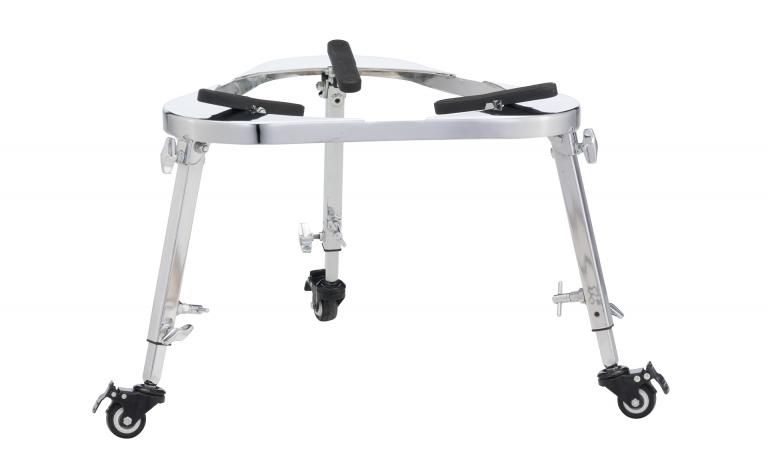 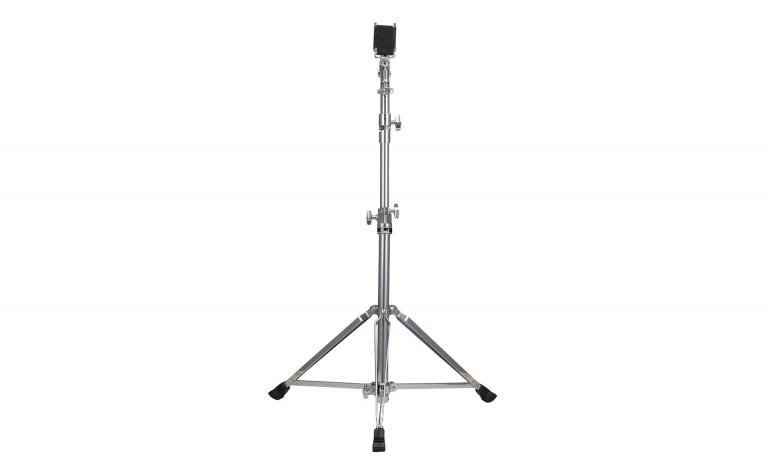 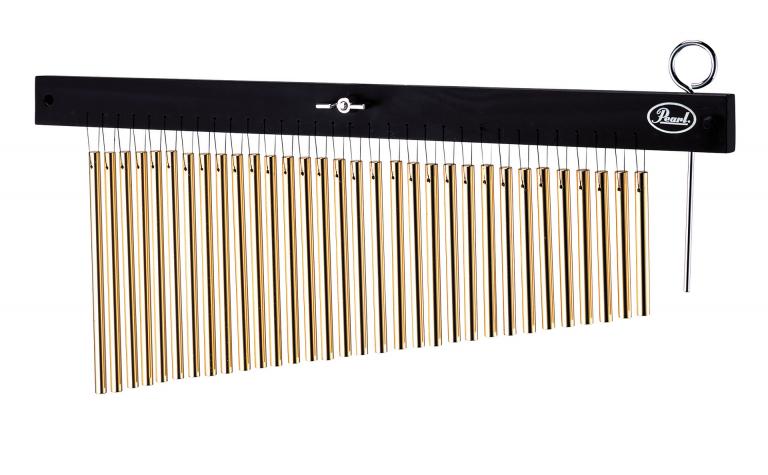 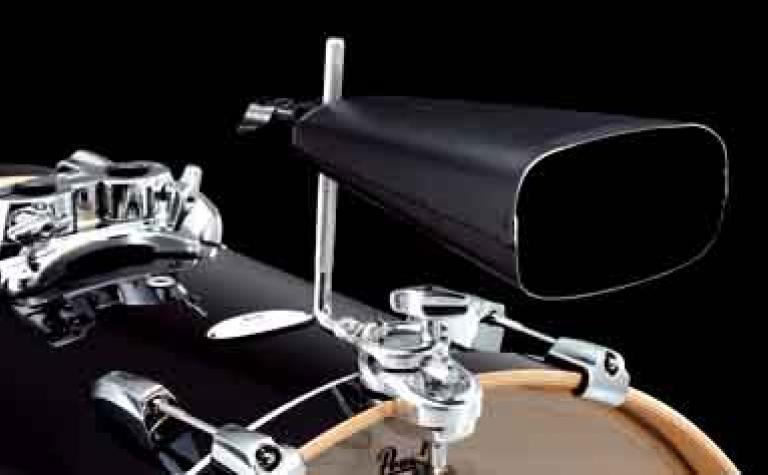 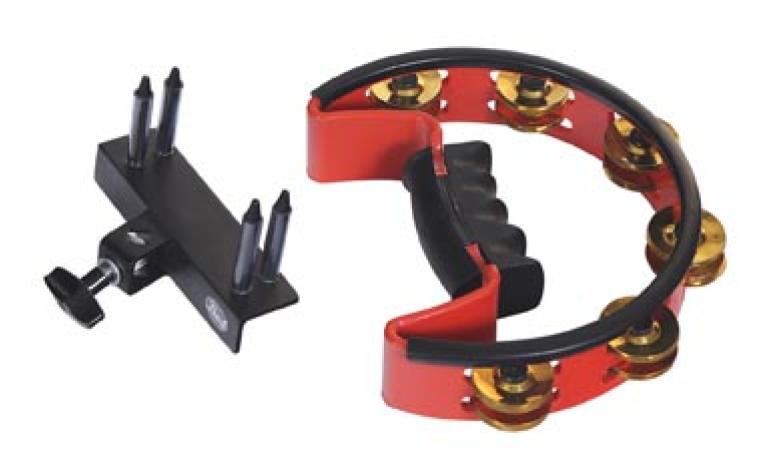 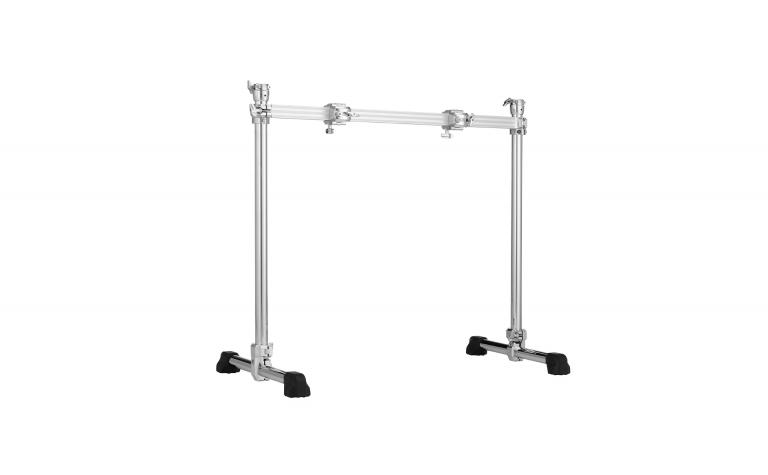 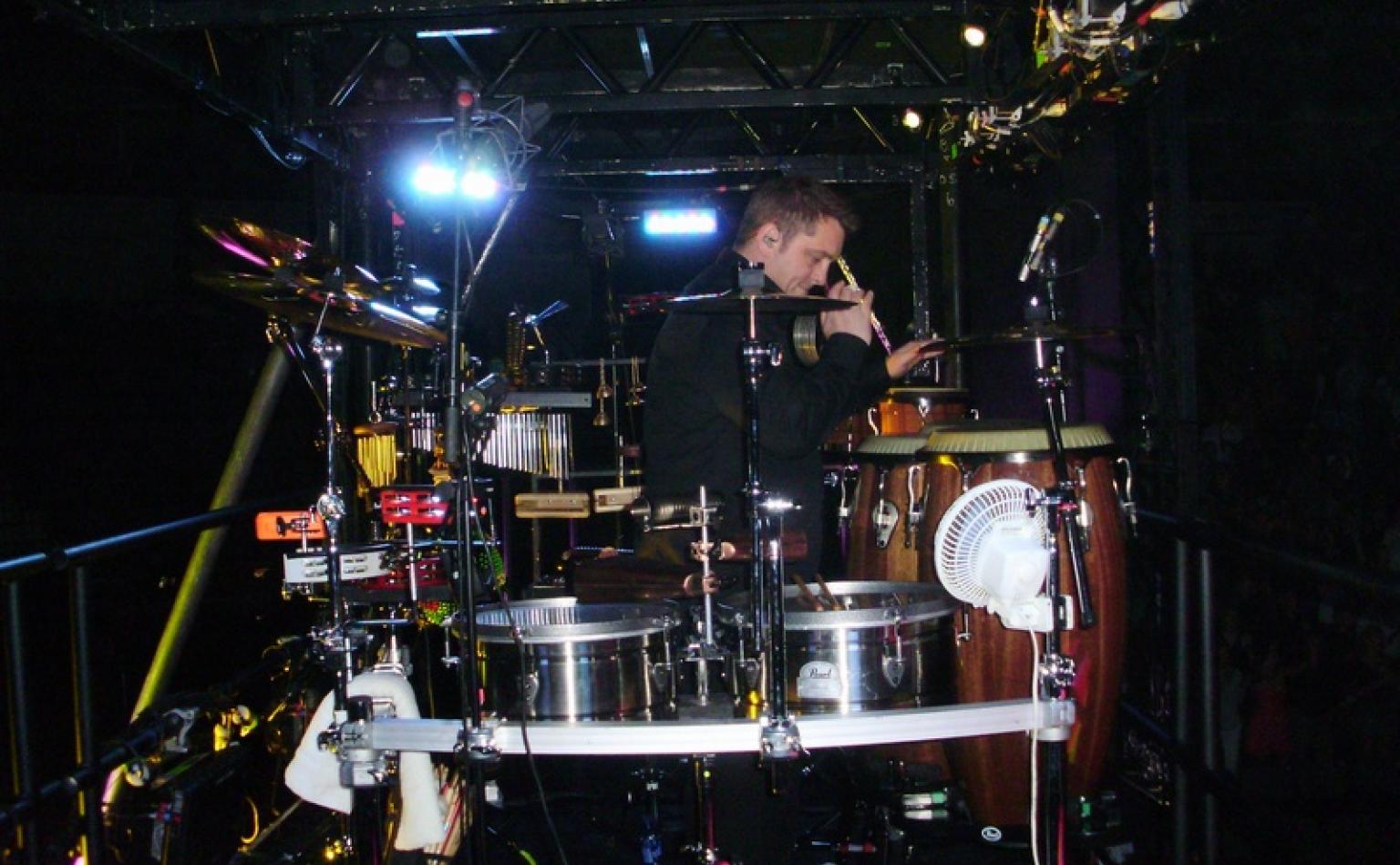 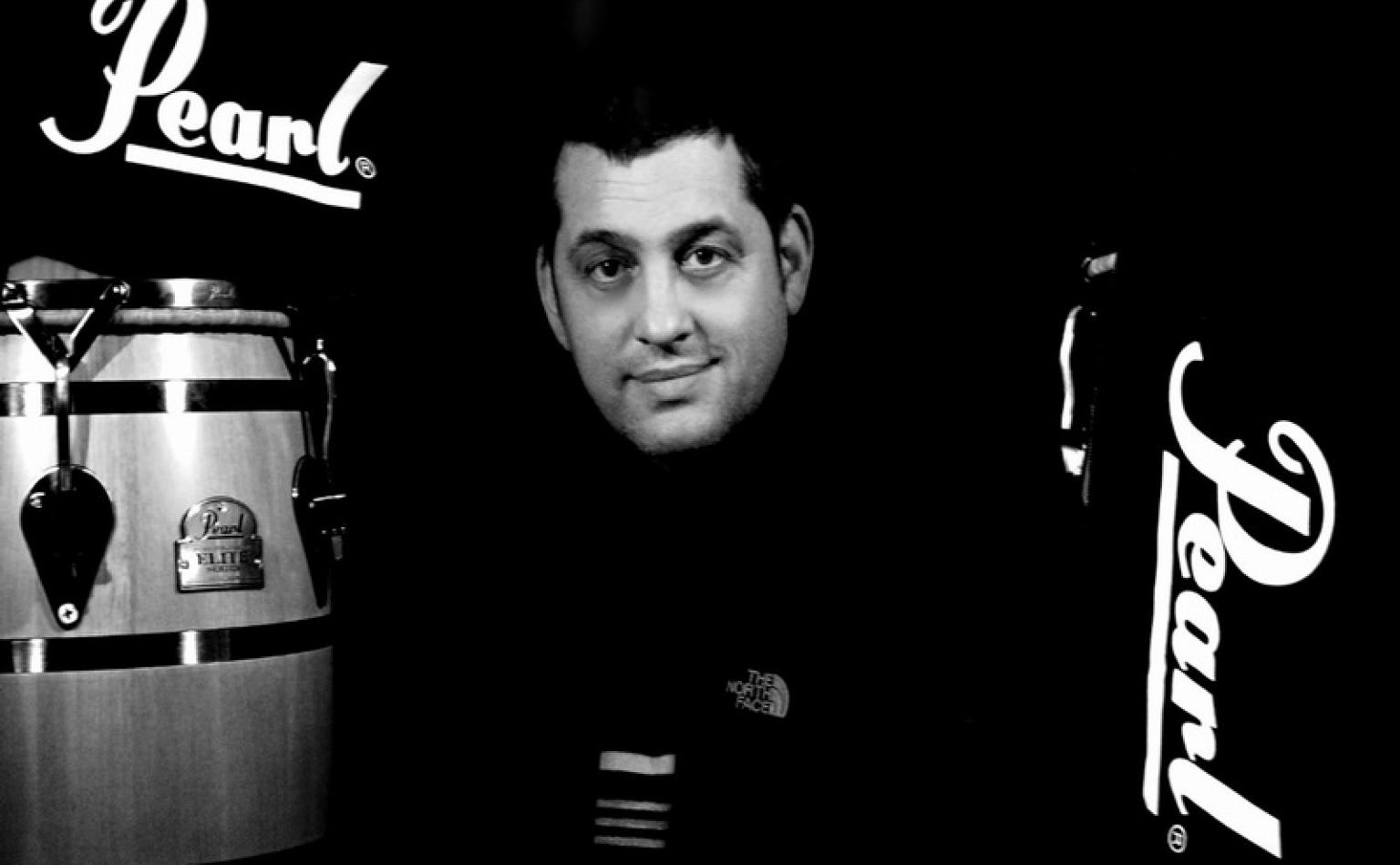 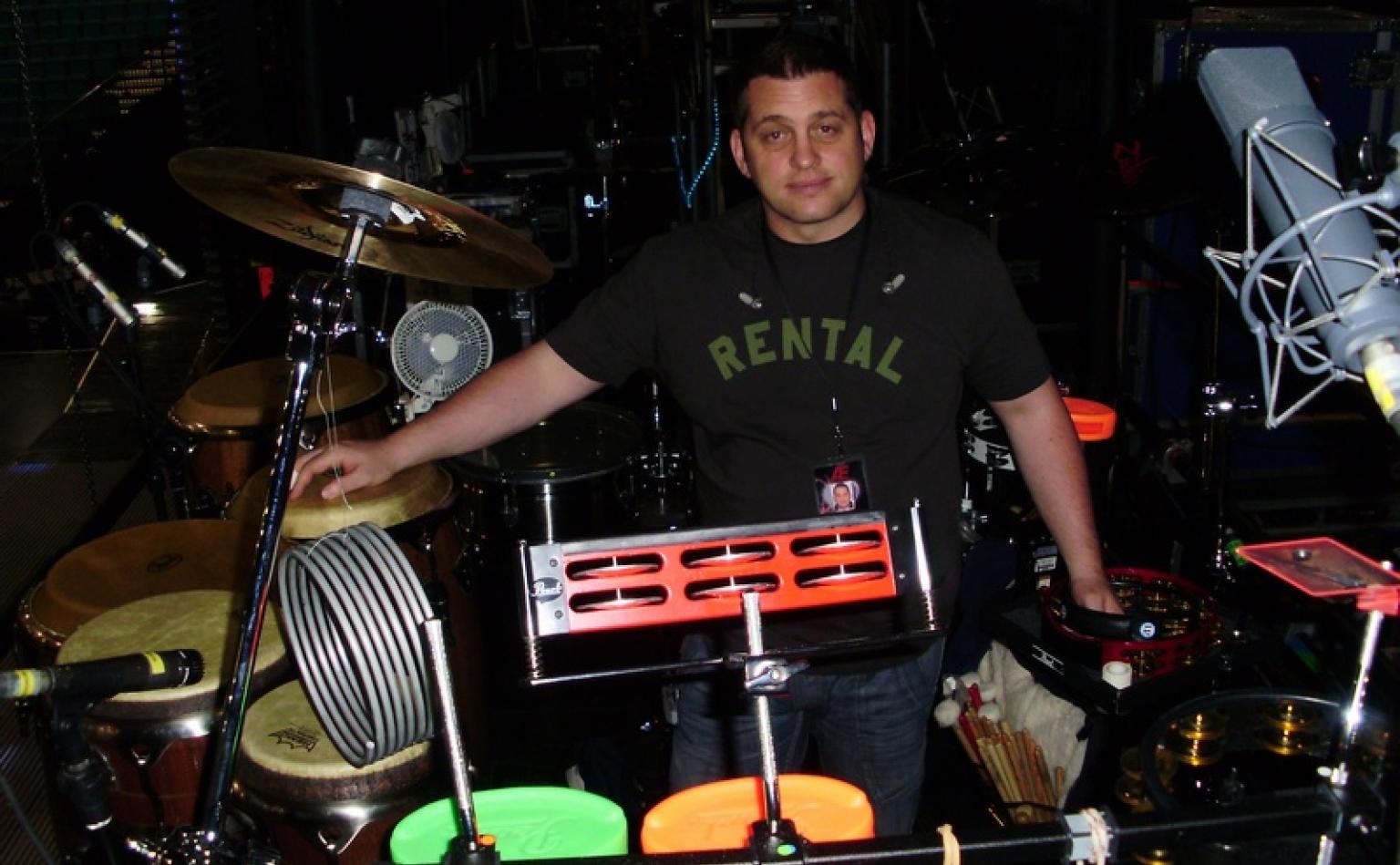 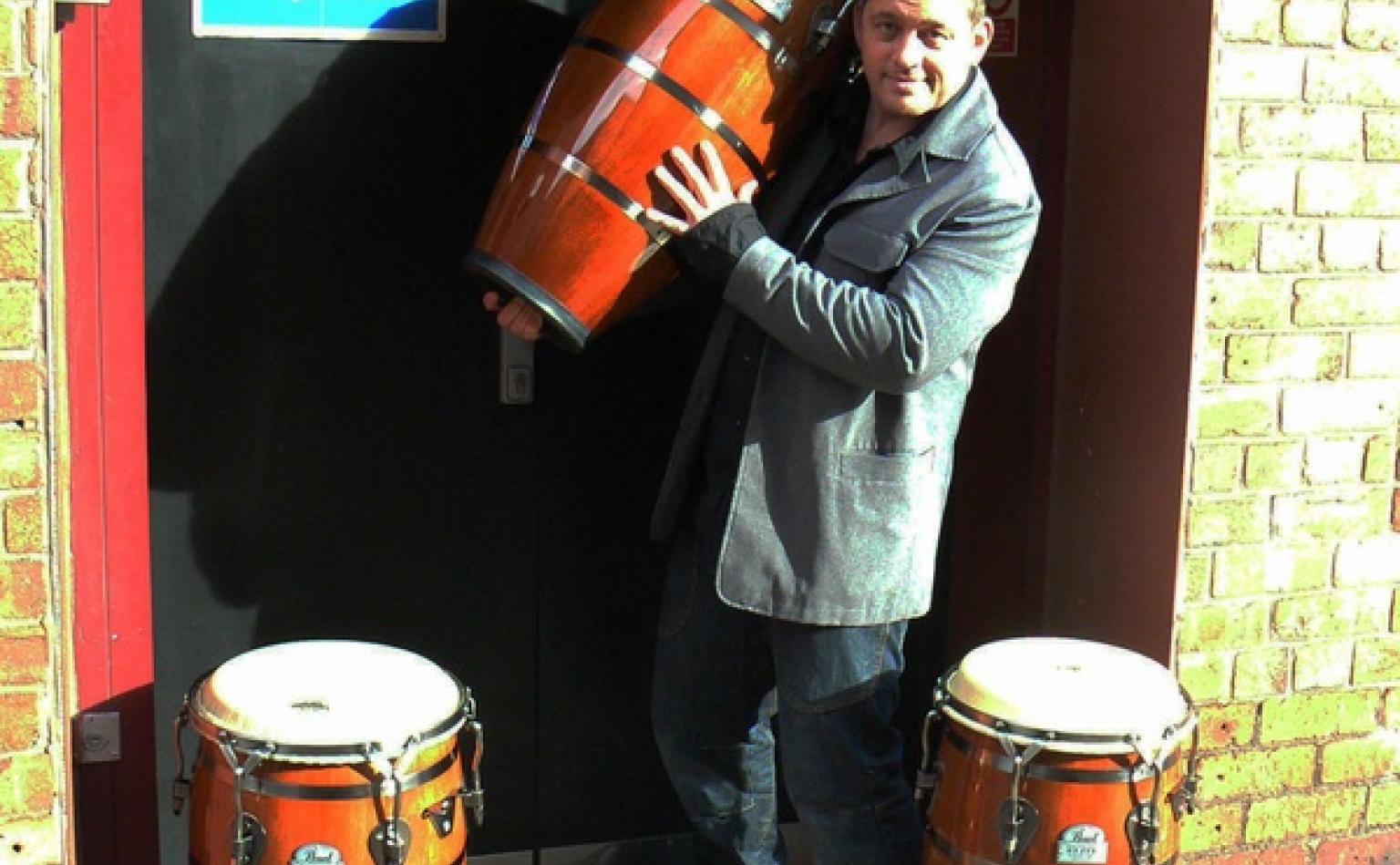