While many musicians are said to “March to the beat of their own drum”, this dynamic artist manages to unite them under one sound and one brand…FLAM. For drummers, it’s a basic rudiment for drumming. For LaMar Merchant, FLAM sparked a global revolution For Loud Anointed Musicians who proudly rock his clothing and apparel. The inspiration for his Houston based company was born out of his expression on the kit.

Flowing out of this anointed musician is a world of musicality. The Chicago native is described as a tasteful, funky and extremely versatile drummer, who can play in or out of pocket…Always “Dressing Kool and Playing Drums” in his FLAM Clothes and his illustrious Pearl kit! Whether he is playing Gospel, Straight Ahead Jazz, Fusion, Funk, Rock, Hip Hop, R&B or Afro-Cuban, LaMar takes you on a journey. But, his own personal journey and discovery of beats began long before he was even able to form words. As a child, he would pull pots out of his mother’s cabinet and bang away! He was definitely loud as a toddler (smile). However, by age 10, it was clear LaMar, who began playing for his Church, was not only “loud” but an Anointed Musician!

He honed his craft by participating in Concert, Marching and Jazz Band all throughout high school as Section Leader. After high school, he earned his degree in Business and Minored in Percussion Studies at Chicago State University under the direction of Dean of Music Mark Smith. His skills were sharpened during college through the mentorship of Y.L. Douglas and the late Khari Parker. Following College, he flourished on the kit…soaking up and studying musical textures from Marcus Baylor, Will Kennedy, Dave Weckl and many other drummers he admired. He poured all of that informal and formal training into one pot to create a musical Gumbo.

LaMar has been blessed to represent Pearl Drums while performing with local, regional, national and international Artists in the U.S. and abroad. His musical journey has taken him many places, but he calls Houston home. LaMar is the first call drummer for major festivals like the Houston Rodeo, studios, Casinos and Corporate Events, not just in H-Town, but all along the Gulf Coast. Besides being a dedicated drummer, he’s a dedicated husband, father and friend. LaMar says everyday he wakes up, he thanks God for his heartbeat. Since, the lifeblood flowing through his veins is expressed through his passion on the kit. With every beat of the drum, this Loud Anointed Musician gives his heart and soul…to his real family, his musical family, his fans and his global brand. 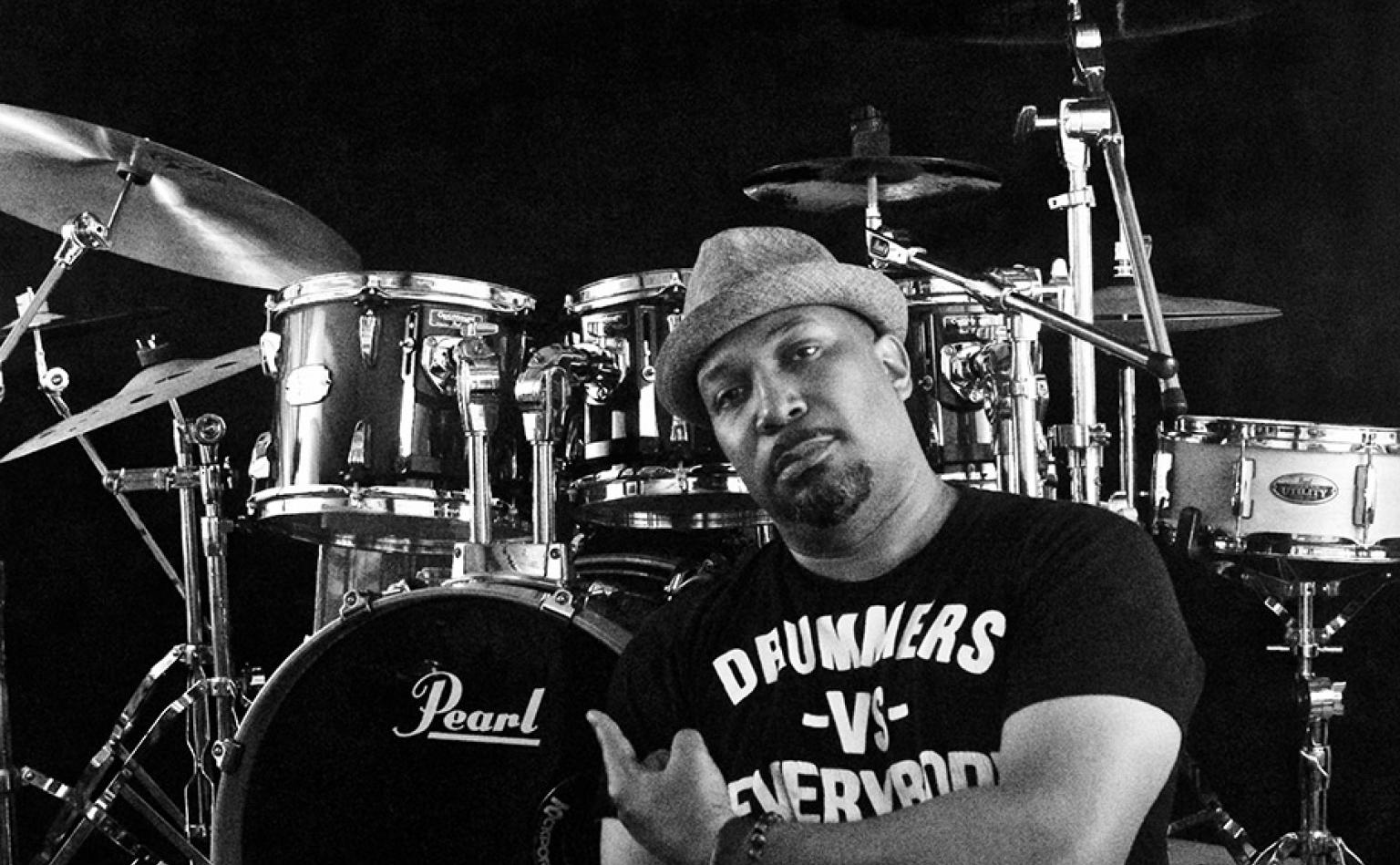 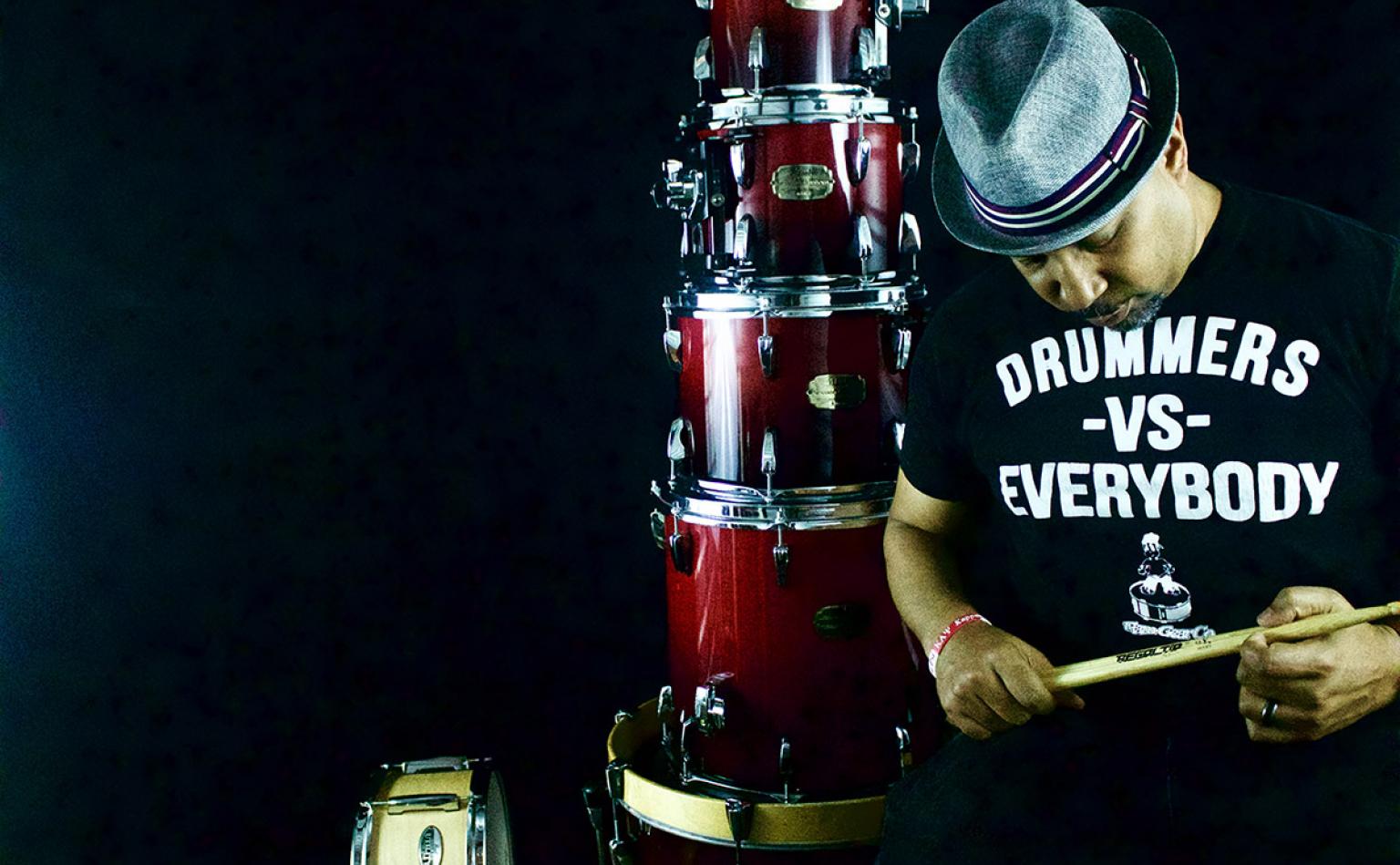 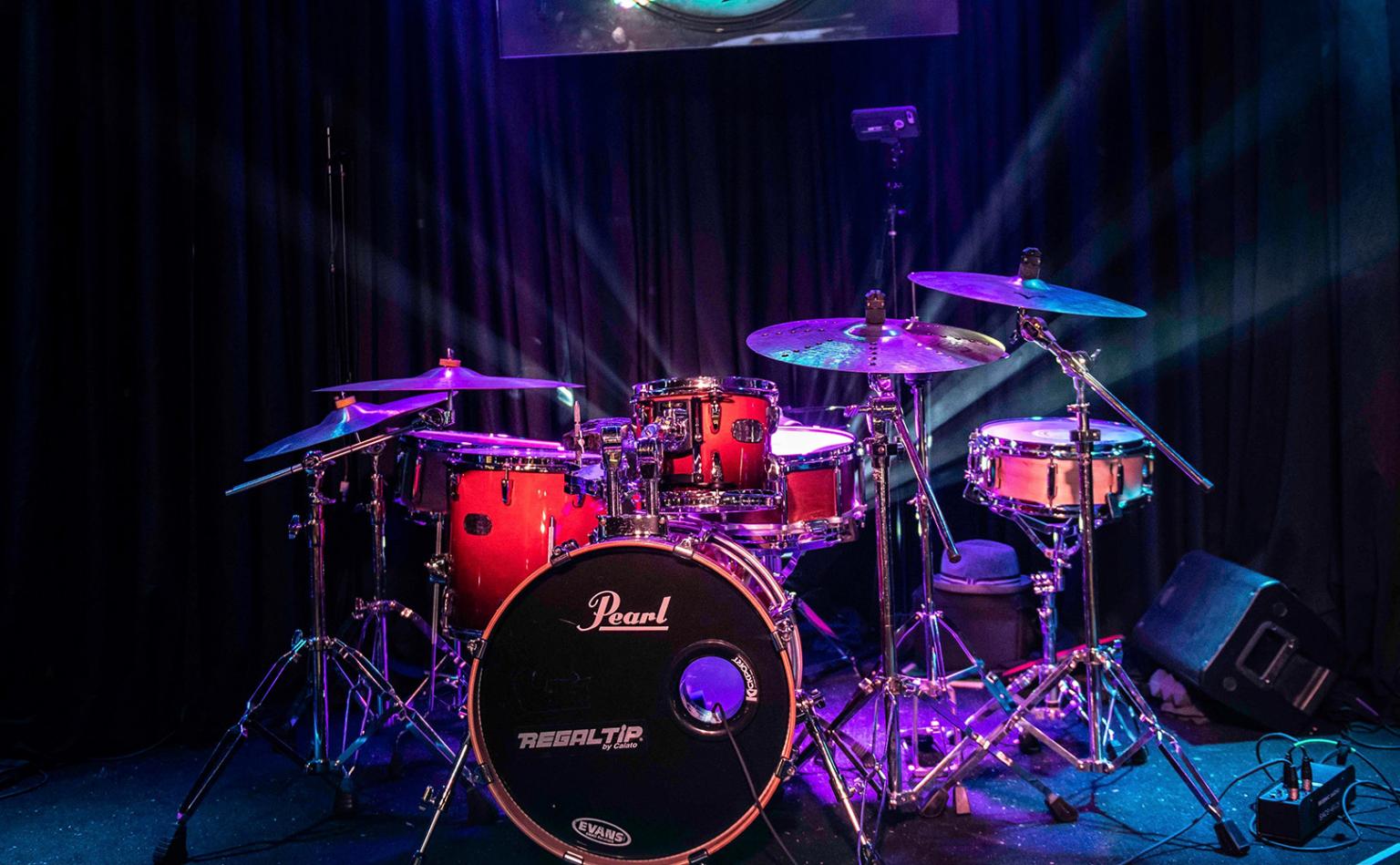 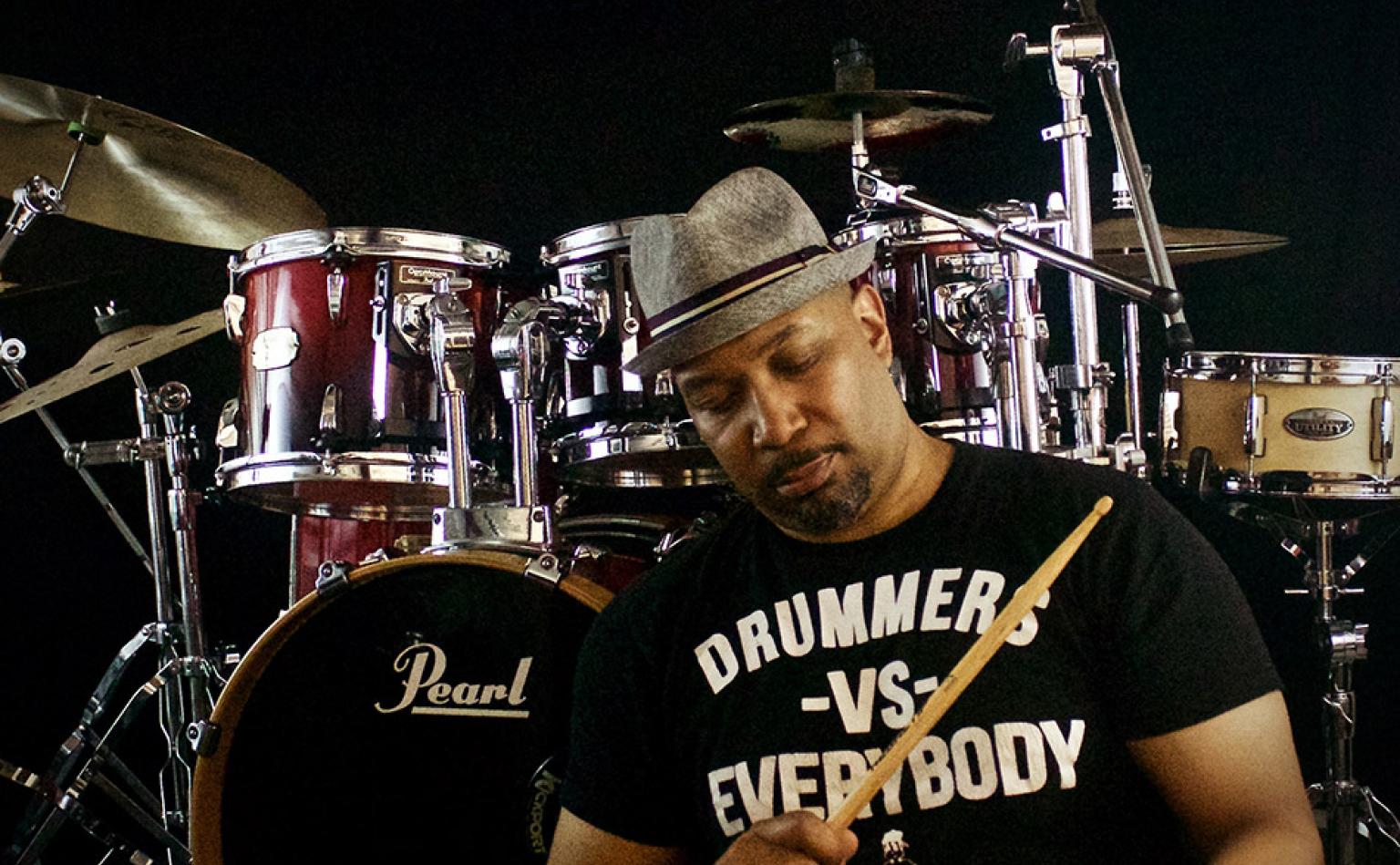 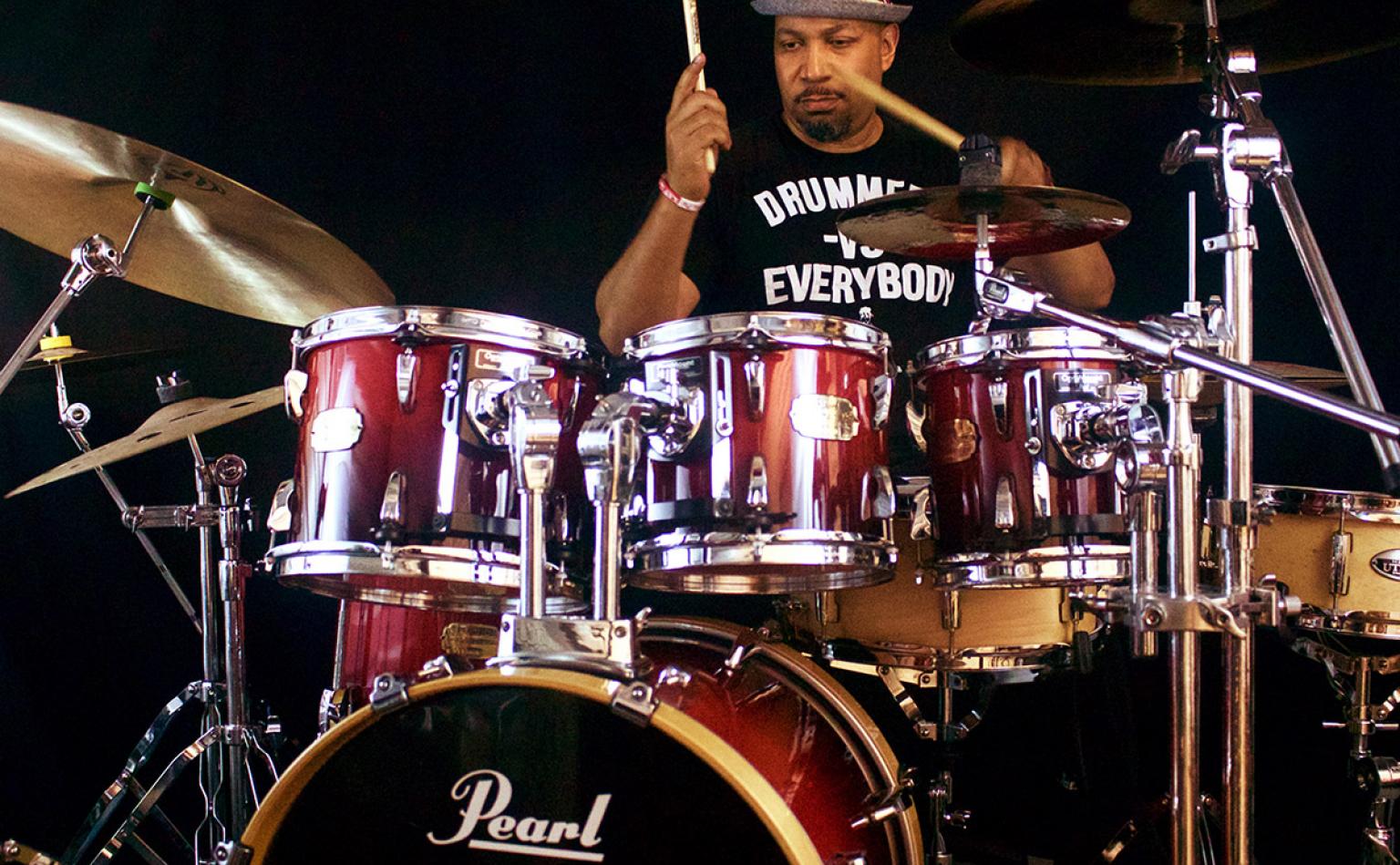