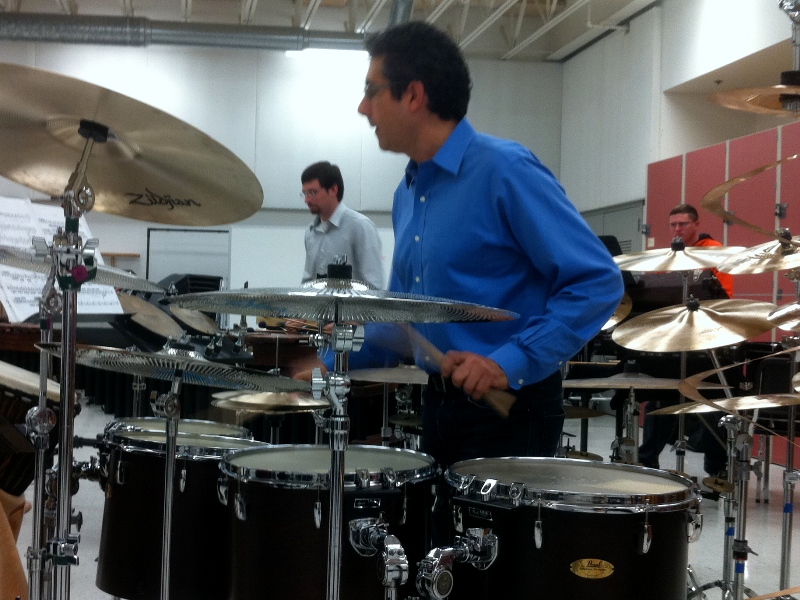 Keith A. Aleo has a multifaceted career as an performer, educator and administrator. Beginning in the Fall of 2015 he was appointed the Director of Percussion at the Interlochen Center for the Arts, encompassing the Arts Camp, Percussion Institute, Adult Band Camp and the Interlochen Arts Academy. He is also an Education and Orchestral Consultant for the Zildjian Company in Norwell, MA.

Mr. Aleo’s newest book, “Complimentary Percussion, a Handbook for Tambourine, Triangle, Cymbals and Bass Drum,” published by Bachovich Publishing, was released at PASIC 2011 with great success. Dan Bauch of the Boston Symphony says of the book: “Keith Aleo has filled a void in the field of orchestral percussion with his collection of etudes. They are clever, musically written, and address real challenges and impracticalities associated with these instruments. They are a valuable resource for all levels of experience.”