Dr. Julia Gaines joined the faculty of the School of Music at the University of Missouri in 1996 and is currently the Associate Professor of Percussion.  She conducts the University Percussion Ensemble, the World Percussion Ensemble, coaches the Graduate Percussion Ensemble, teaches two semesters of the percussion techniques class required for music education majors, and applied percussion lessons for approximately 16-18 music majors.  She is also the Faculty Advisor to the MU Percussion Society a student organization that promotes percussion performance and education on the MU campus and throughout the mid-Missouri region.  Dr. Gaines received her DMA degree from the University of Oklahoma, her Master s degree as well as a Performer s Certificate from the Eastman School of Music, and her Bachelor s degree from the Lawrence Conservatory of Music in Appleton, Wisconsin.  Dr. Gaines has performed in the percussion sections of the Missouri Chamber Orchestra, the Oklahoma City Philharmonic Orchestra, the Fox Valley Symphony, and the Green Bay Symphony Orchestra. She also has a history in drum corps culminating as a member of the 1989 Santa Clara Vanguard front ensemble.

She has performed at PASIC 2004 in Nashville, the 2005 International Hawaiian Conference on Arts & Humanities held in Honolulu, and the 12th Annual Puerto Rico Percussion Festival held in San Juan in August of 2005.  She was named a Big 12 Faculty Fellow in 2007 and participated in a Fellowship Exchange at Kansas State University for ten days. She also gave her solo debut in Carnegie Hall s Weill Recital Hall in March of 2007 performing a work she commissioned for marimba and electronic sounds.  In the summer of 2008, she spent two weeks in Londrina, Brazil teaching at the 28th Festival of Music.  Her current research focuses on the objective grading of four-mallet marimba literature and she has received several grants from MU to develop this project and study the literature.  She has presented some of the results of this research at the 2008 Percussive Arts Society International Convention and the 2009 National Conference on Percussion Pedagogy.

She has been the Vice-President and President of the Missouri Chapter of the Percussive Arts Society (PAS) and hosted the MOPAS Day Of Percussion in 2003.  She served 1 terms on the International PAS Board of Directors before accepting a position as Secretary on the PAS Executive Committee beginning January of 2009.  She serves on the Pro-Mark Education Advisory Board and is a member of MENC, MMEA, PAS, MTNA, and Pi Kappa Lambda in addition to being a Wakonse Alumni Fellow. 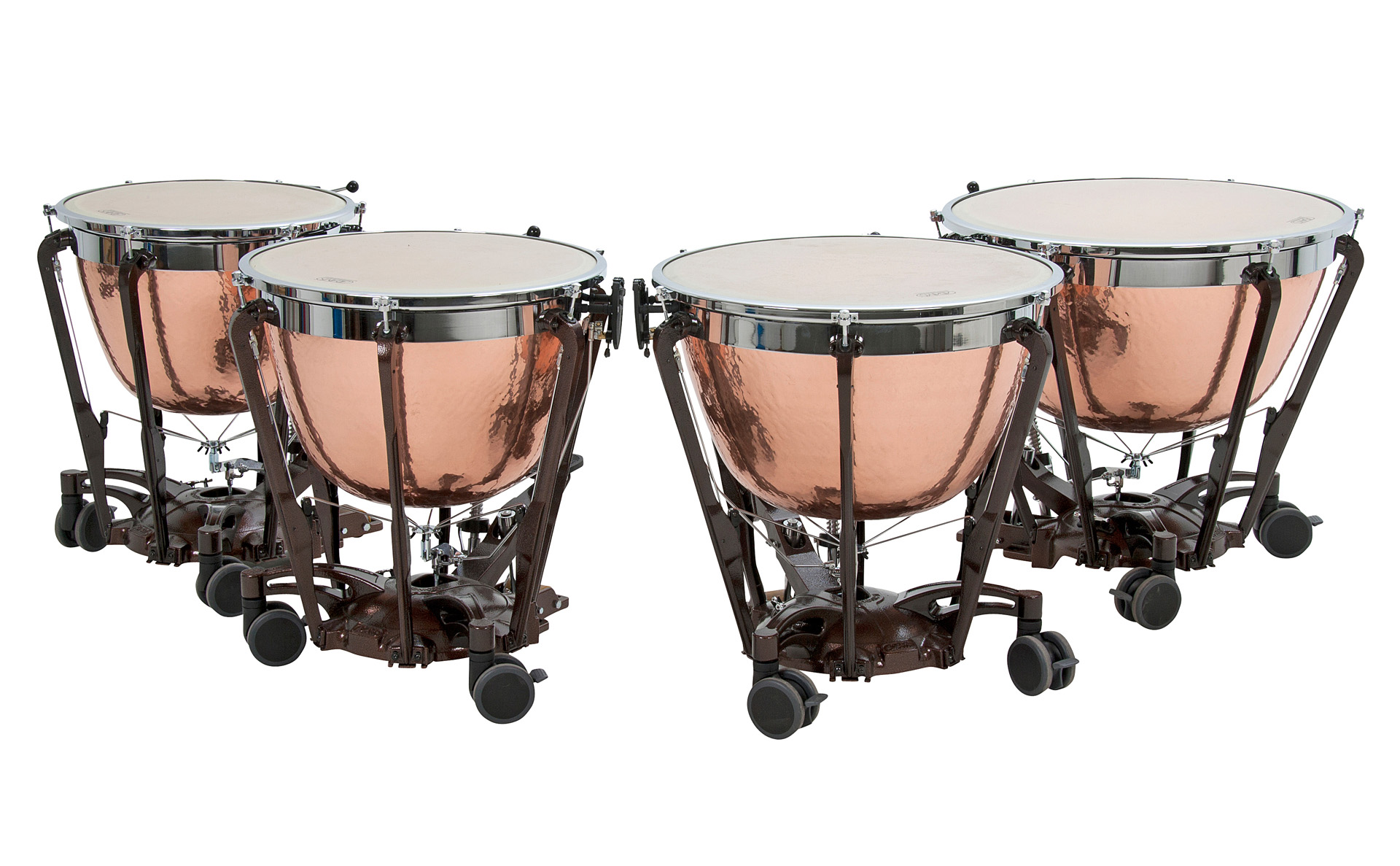 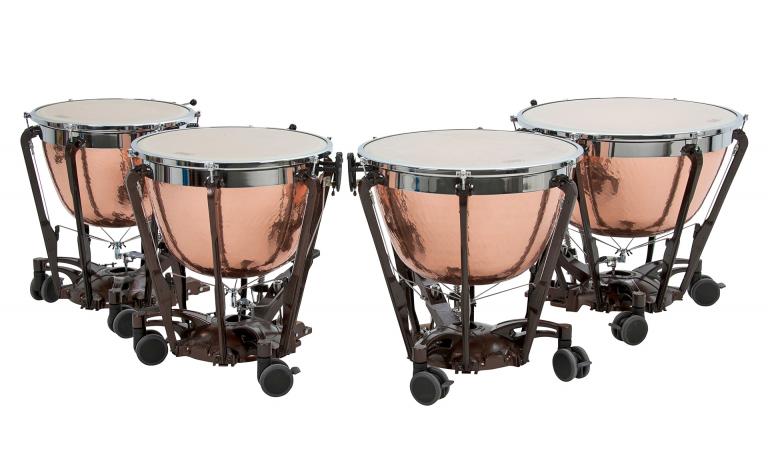 The impressive sound and quality of the Adams Symphonic GEN2 Series Timpani allow them to excel in a multitude of different playing situations. Whether performing in a symphony hall or a school auditorium, the outstanding sound and unmatched precision of the Symphonic Series will exceed your performance demands. 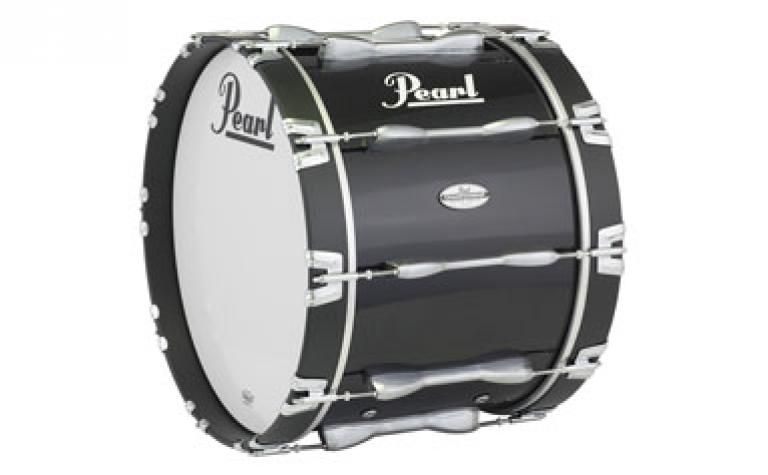 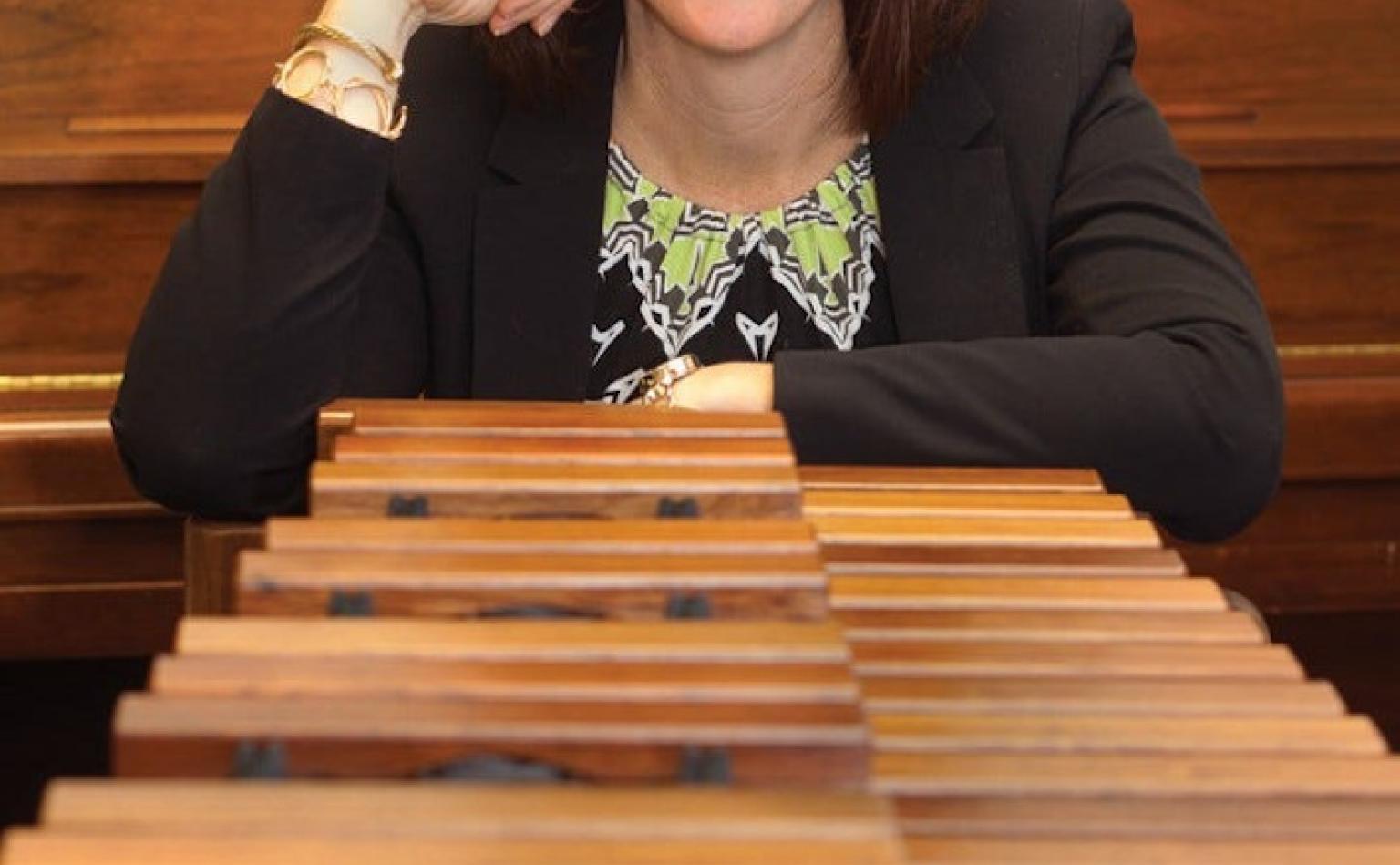