Jukka "Kosmo" Kröger is a Finnish musician who has worked as a drummer for the band HIM and Herra Ylpön & People. In 1999, Kröger was a founding member of the alternative metal band FM2000 . Kröger left the band in 2010 after deciding to focus on Herra Ylppö & Ihmiset. His debut at HIM took place in July 2015 at the Qstock Festival.

Kröger graduated as a musician from Jyväskylä Vocational College in the spring of 2007. 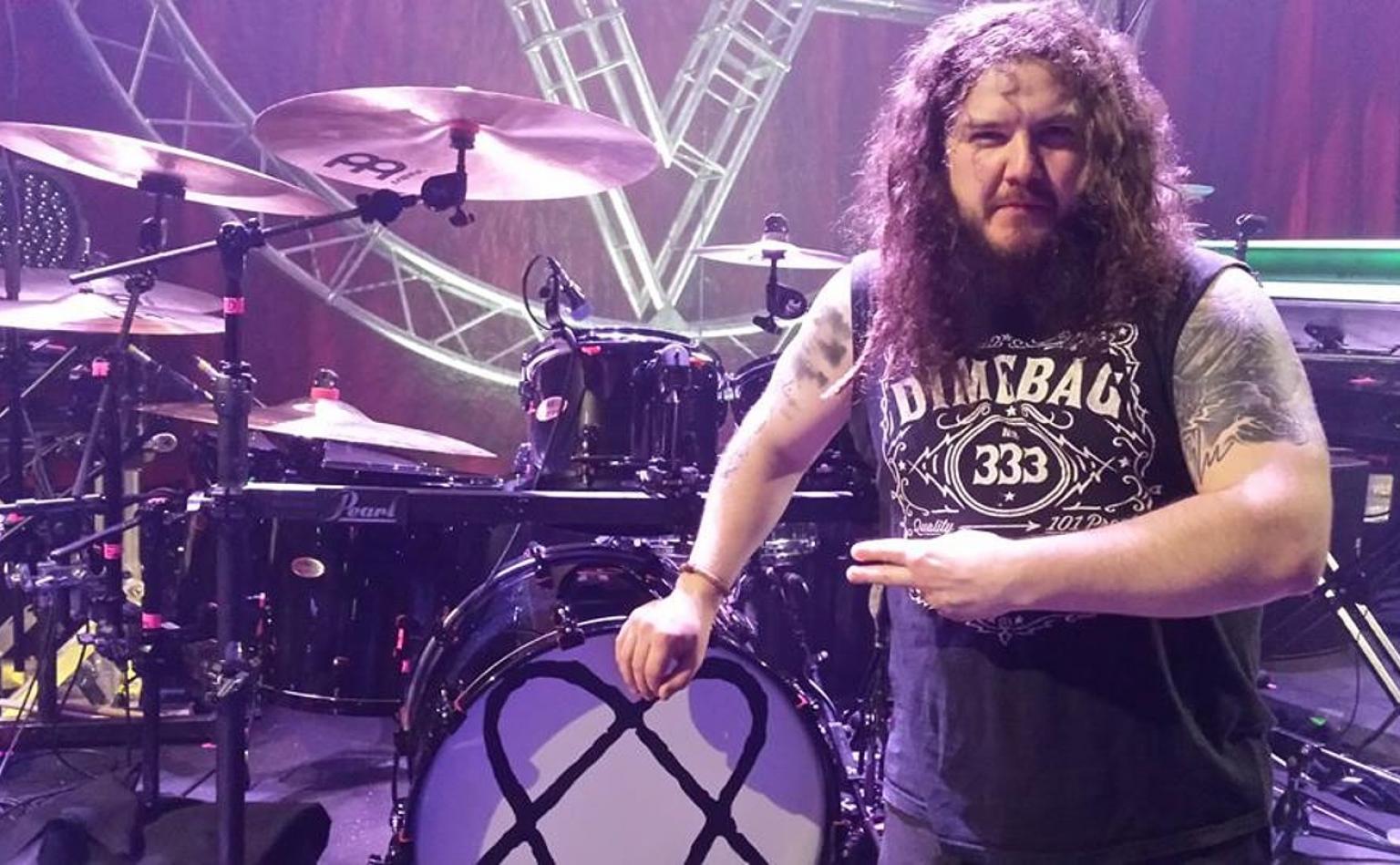