Josh King has been involved with marching percussion in one form or another for almost 20 years.. His marching experience includes Southwind Drum and Bugle Corps,Spirit of Atlanta, and Music City Mystique. In addition to performing with these independent groups, Josh was also a member of the Jacksonville State University PASIC ensemble.

Along with working at the scholastic level, Josh has also taught several drum corps and independent indoor groups.   At Spirit of Atlanta, he spent two seasons as the Quad Technician.  He also worked with the Crossmen as Quad and Battery Technician, and most recently with the Cavaliers as Quad Technician. After aging-out from Music City Mystique, he continued to work with the ensemble as Quad and Battery Technician, including during the championship 2011 season. Josh has also served as a technician at Infinity Percussion and Atlanta Quest, as well as Battery Coordinator for STRYKE Percussion.

Currently, Josh is an Educational Representative for Music & Arts, and enjoys continuing to teach percussion through lessons and consulting. 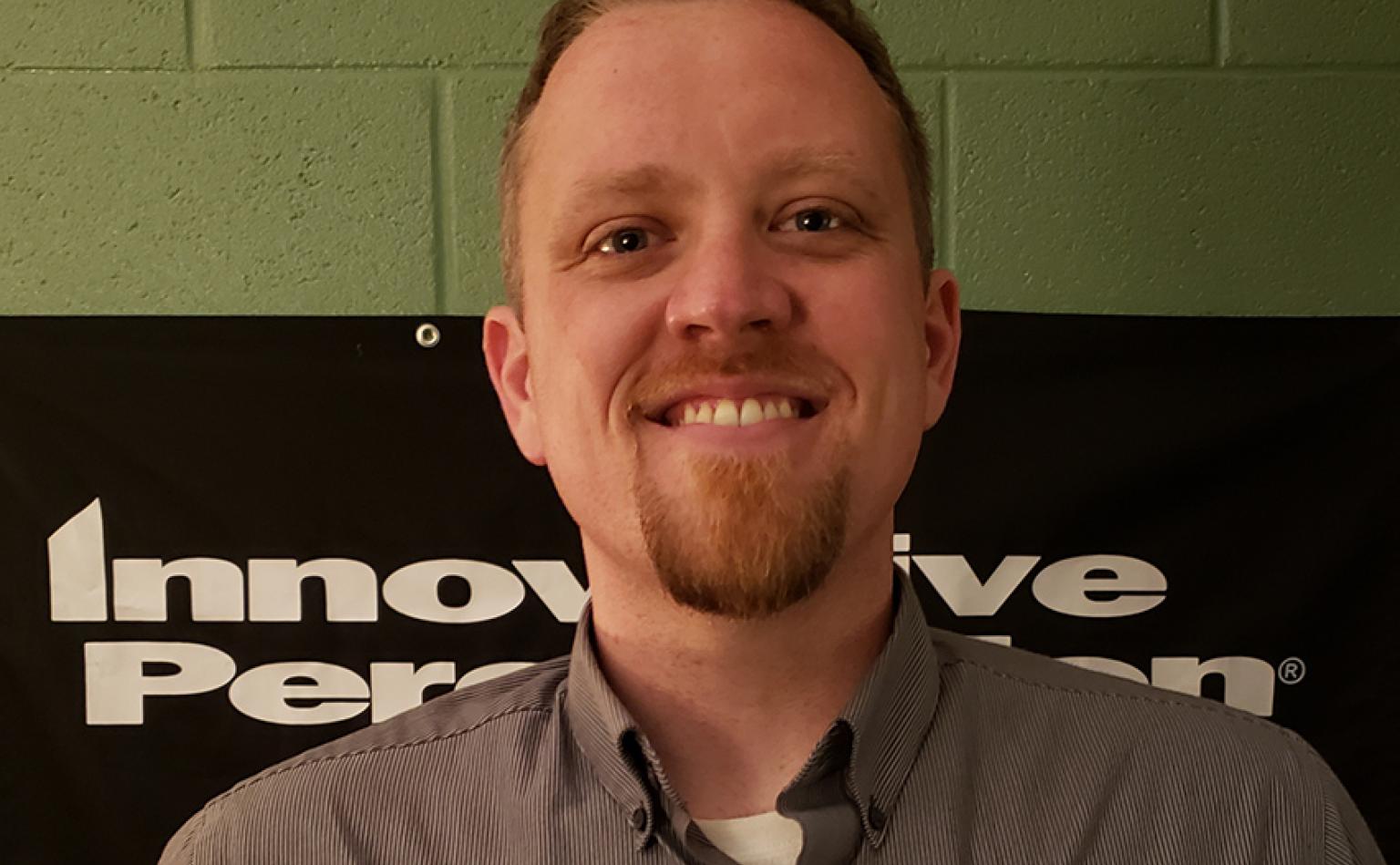