At the crossroads of Texas, Brazil, and central New York percussionist & drummer Josh Dekaney weaves musical traditions with style and community.   Whether on stage or in the studio, he plays multi percussion with a soulful, deft touch and a keen ear for balance.

Raised in Houston, his diverse interest in music has led to work with artists Mary Fahl, Peter Cetera, Kaïssa, Jimmy Haslip, Bria Skonberg, Victor Provost, Wycliffe Gordon, and Aretha Franklin.  He has recorded drums and percussion on dozens of albums including his third solo project All the Americas featuring master percussionist Cyro Baptista. With hundreds of performances in the pit at Syracuse Stage Dekaney has also performed with the Pensacola Symphony Orchestra, the Tallahassee Symphony Orchestra, the Lexington Philharmonic, the Binghamton Philharmonic, the Syracuse Symphony Orchestra, and Symphoria.

Since 2001 Dekaney has been a Part Time Professor of Percussion at Syracuse University in Syracuse, New York, teaching: drum set, hand percussion, American music & improvisation, and Samba Laranja: The Syracuse University Brazilian Ensemble which has performed for thousands of public school students and been featured at New York’s Jazz at Lincoln Center.

Dekaney was a featured headliner of the Batuka! 2010 International Drum Fest in São Paulo.  His love for Brazilian music has led him to travel extensively throughout Brazil studying folk and popular music as well as working with artists Vera Figueiredo, Flavio Pimenta, & Tribores.

In central New York he currently performs with: the Intention, Samba Laranja, Second Line Syracuse, and singer/songwriter Jeffrey Pepper Rodgers.  He has published solos for drum set and vibraphone in The Blue Book volumes I, II, III by TapSpace and Three Movements for Drum Set with Ox and Lamb. 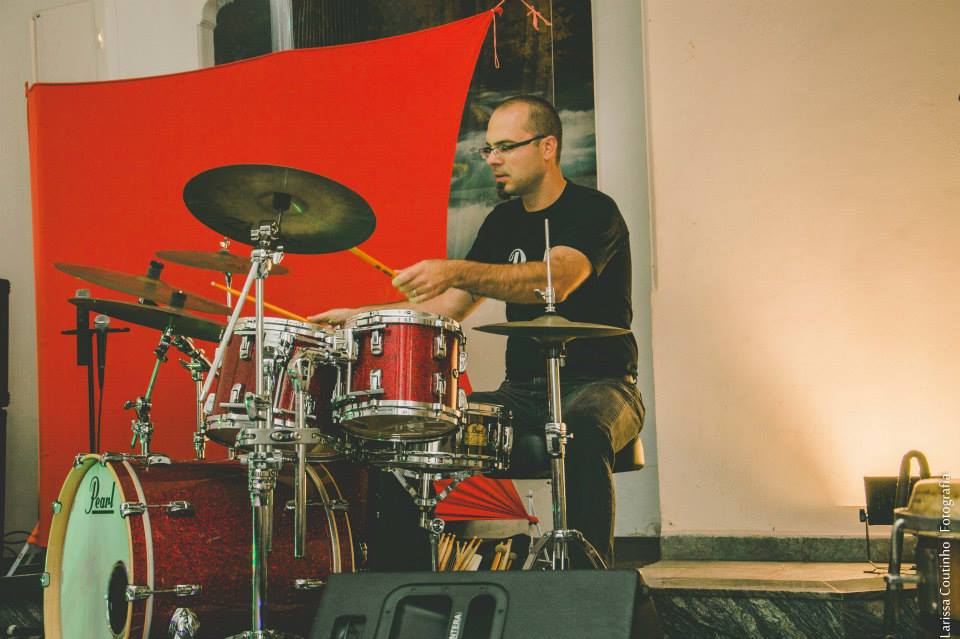 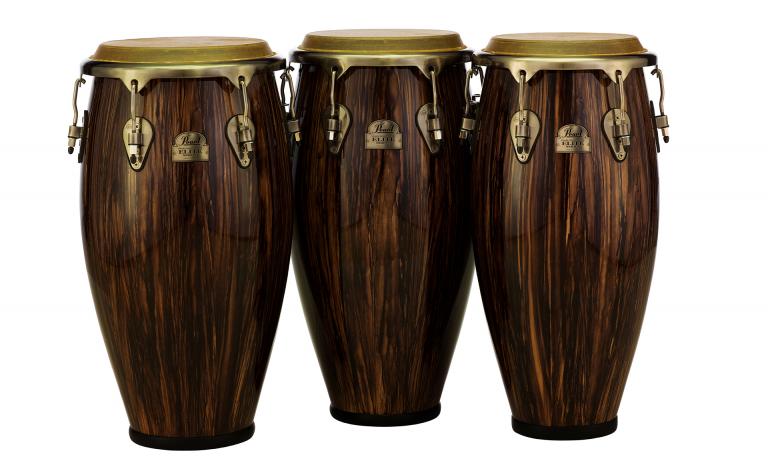 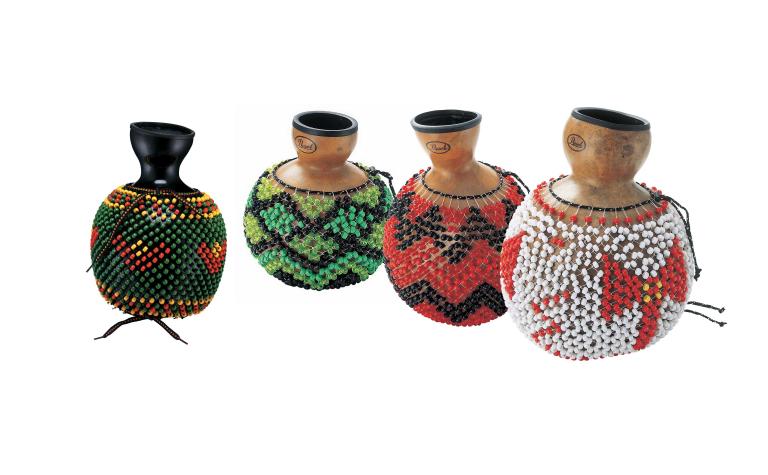 The shekere is a West African percussion instrument consisting of a dried gourd with a woven netting of beads covering the gourd. The instrument is commonly used in West African and Latin American music and can also be heard in many popular forms of music. Pearl offers both natural gourd and synthetic shekeres in a variety of sizes. The instrument is played by slapping the bottom of the gourd and by shaking and twisting the netting in rhythmic patterns. The adjustable netting can the tightened for a quick response or loosened for a sloppy feel. 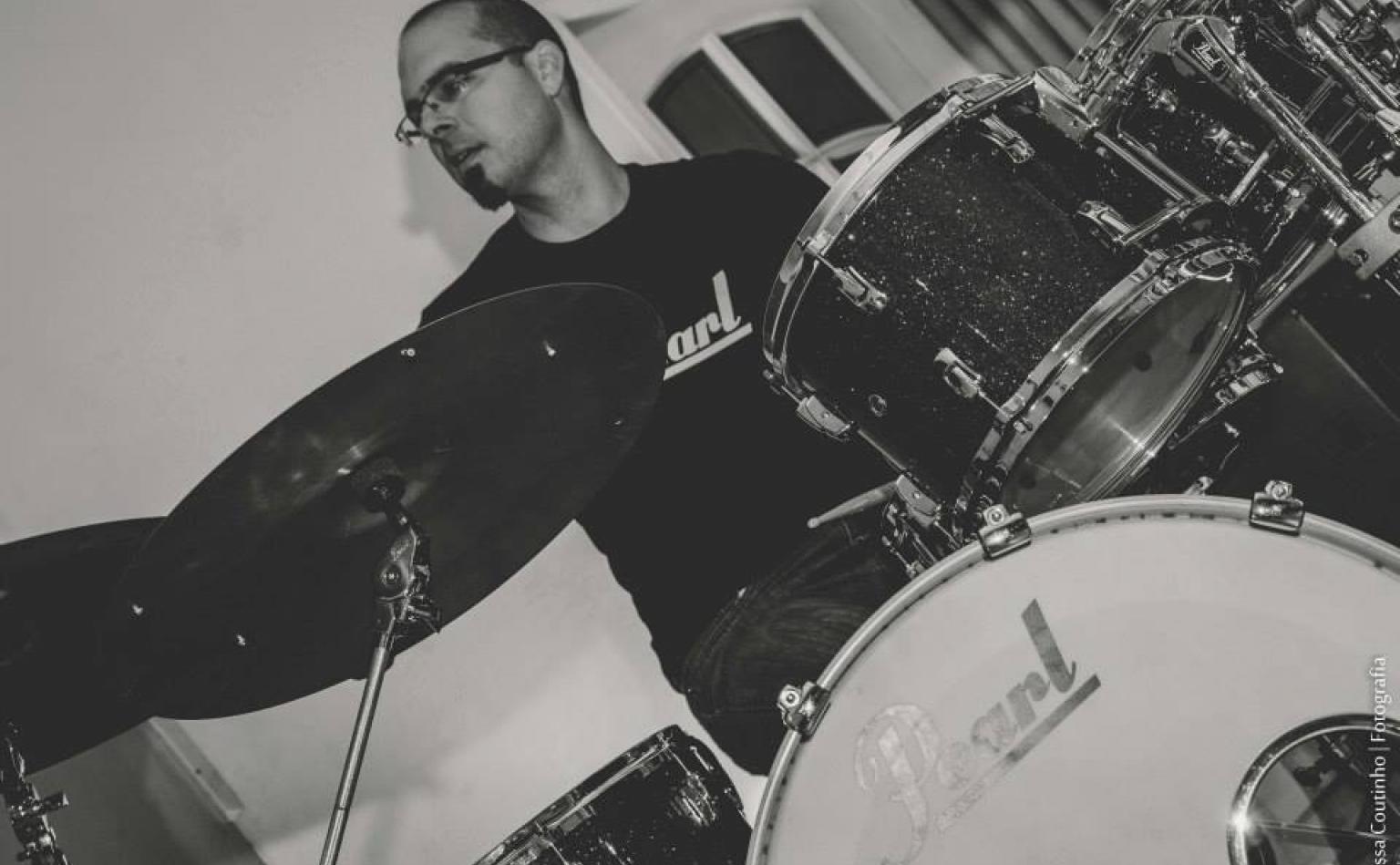 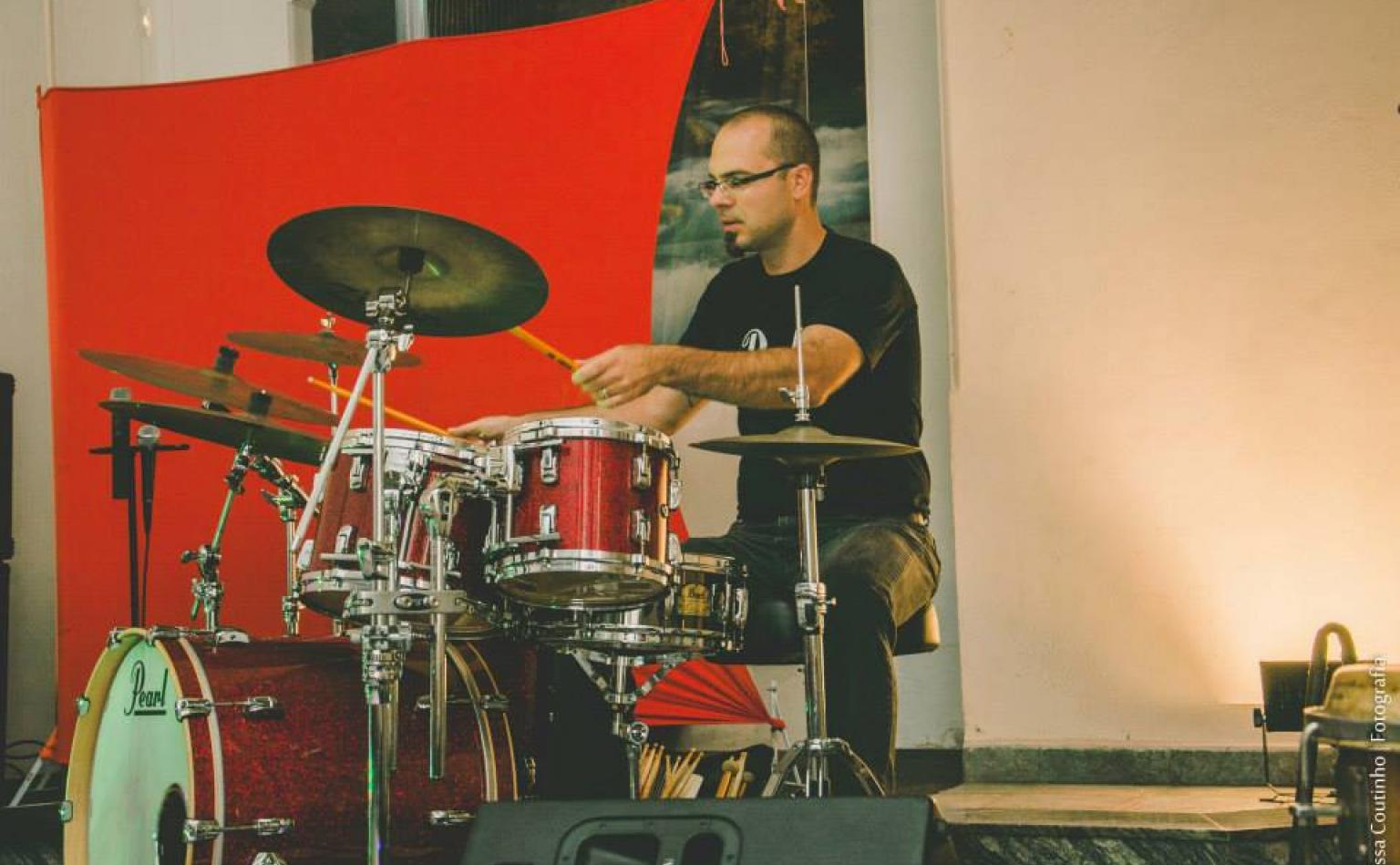 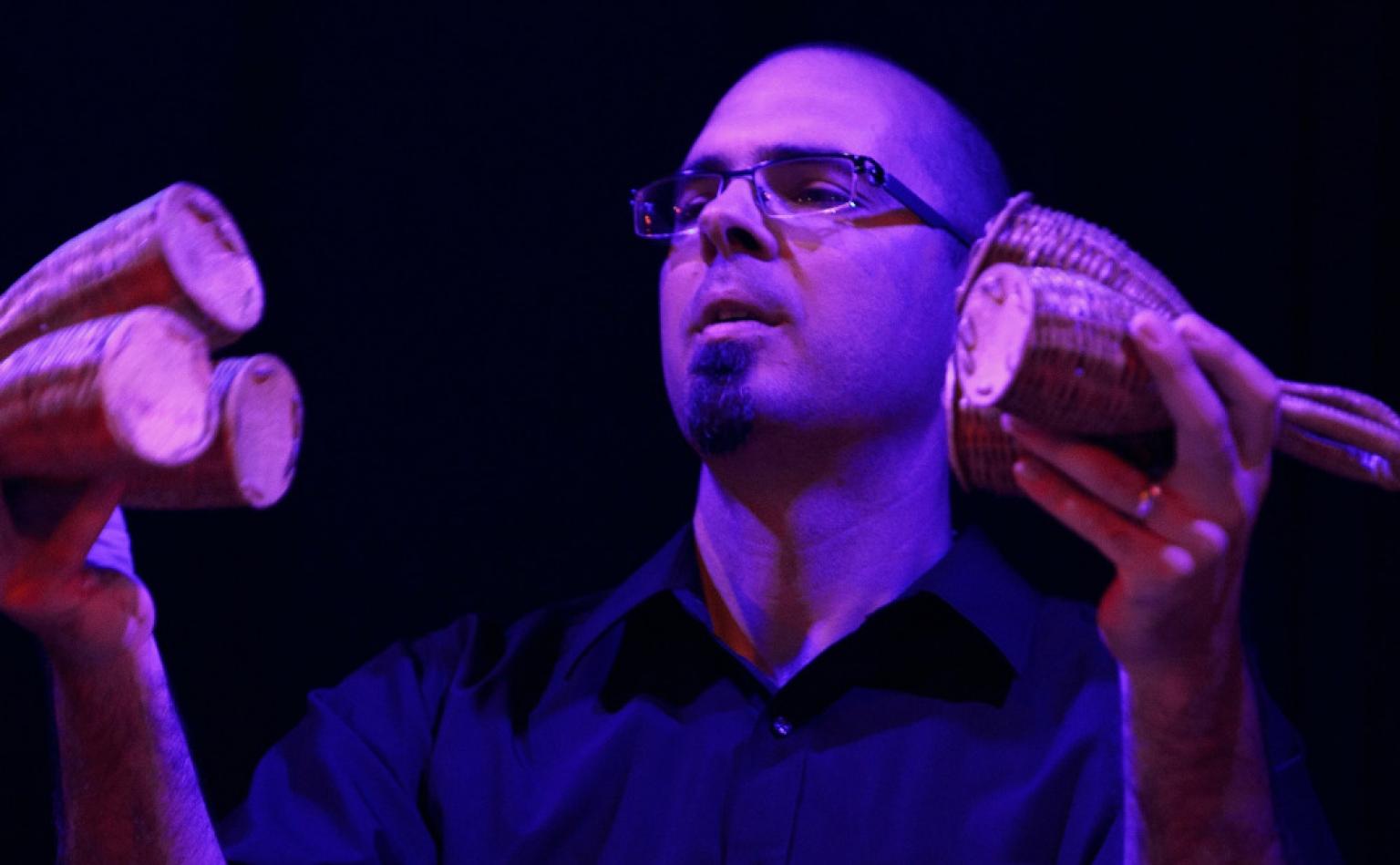 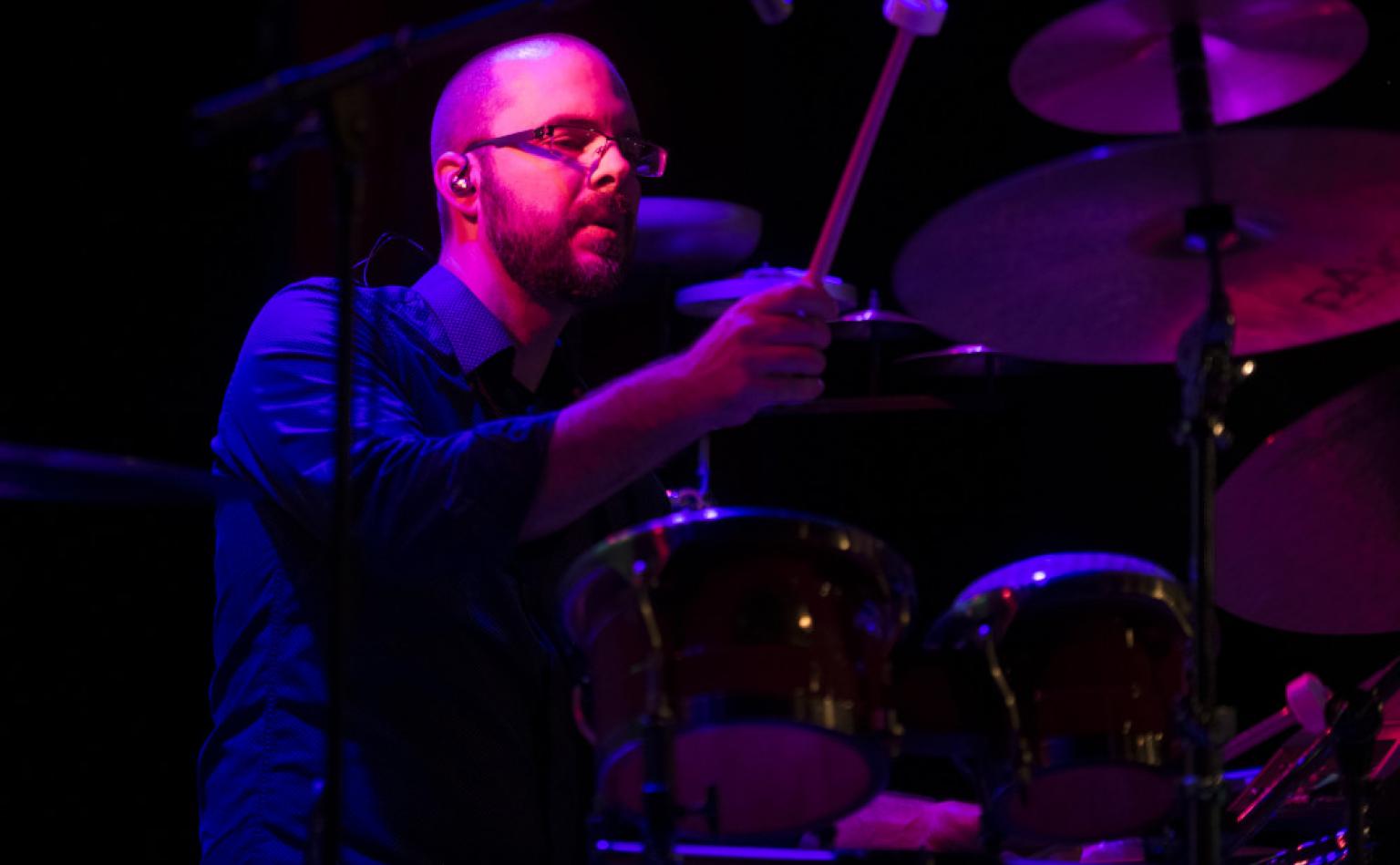 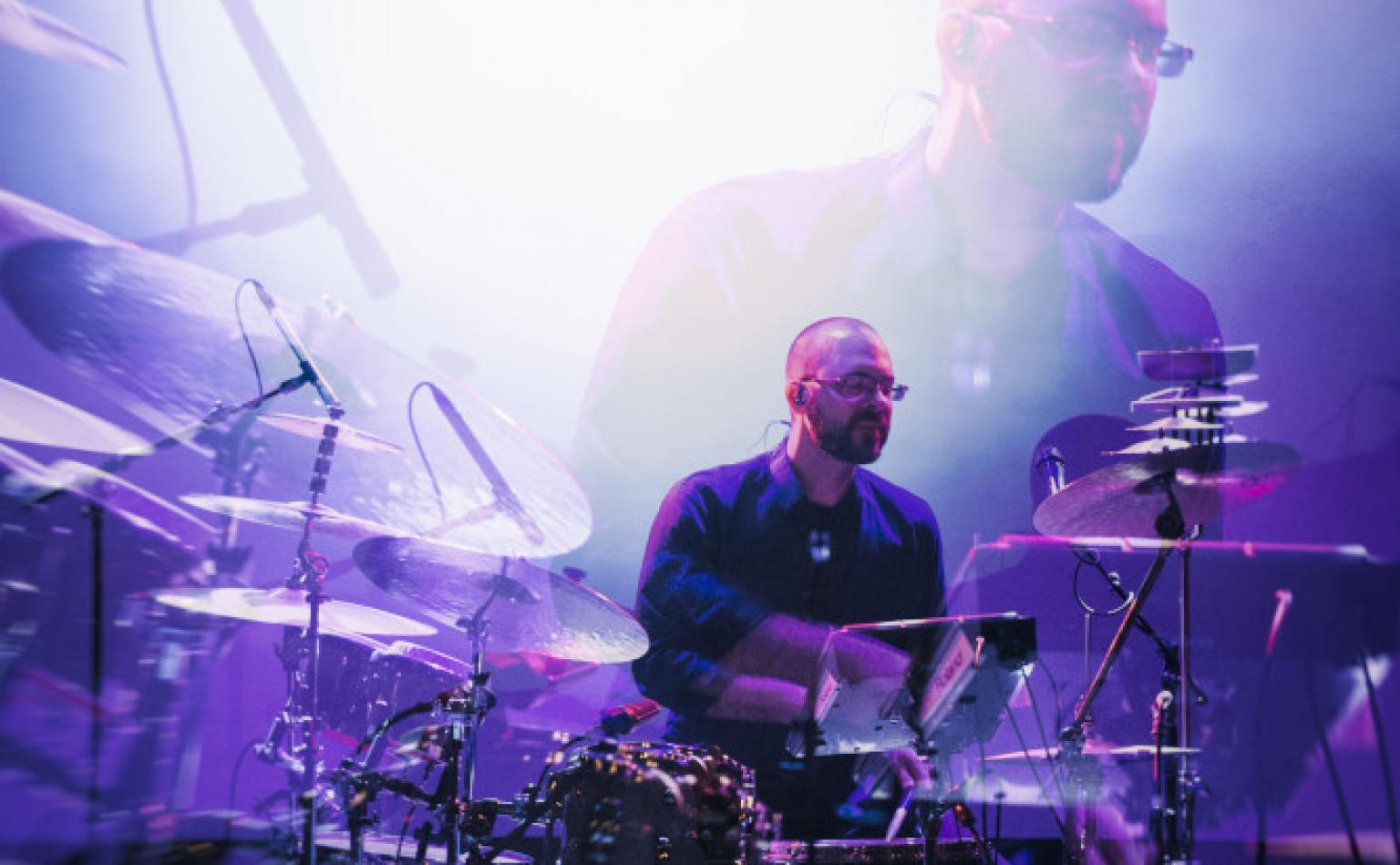 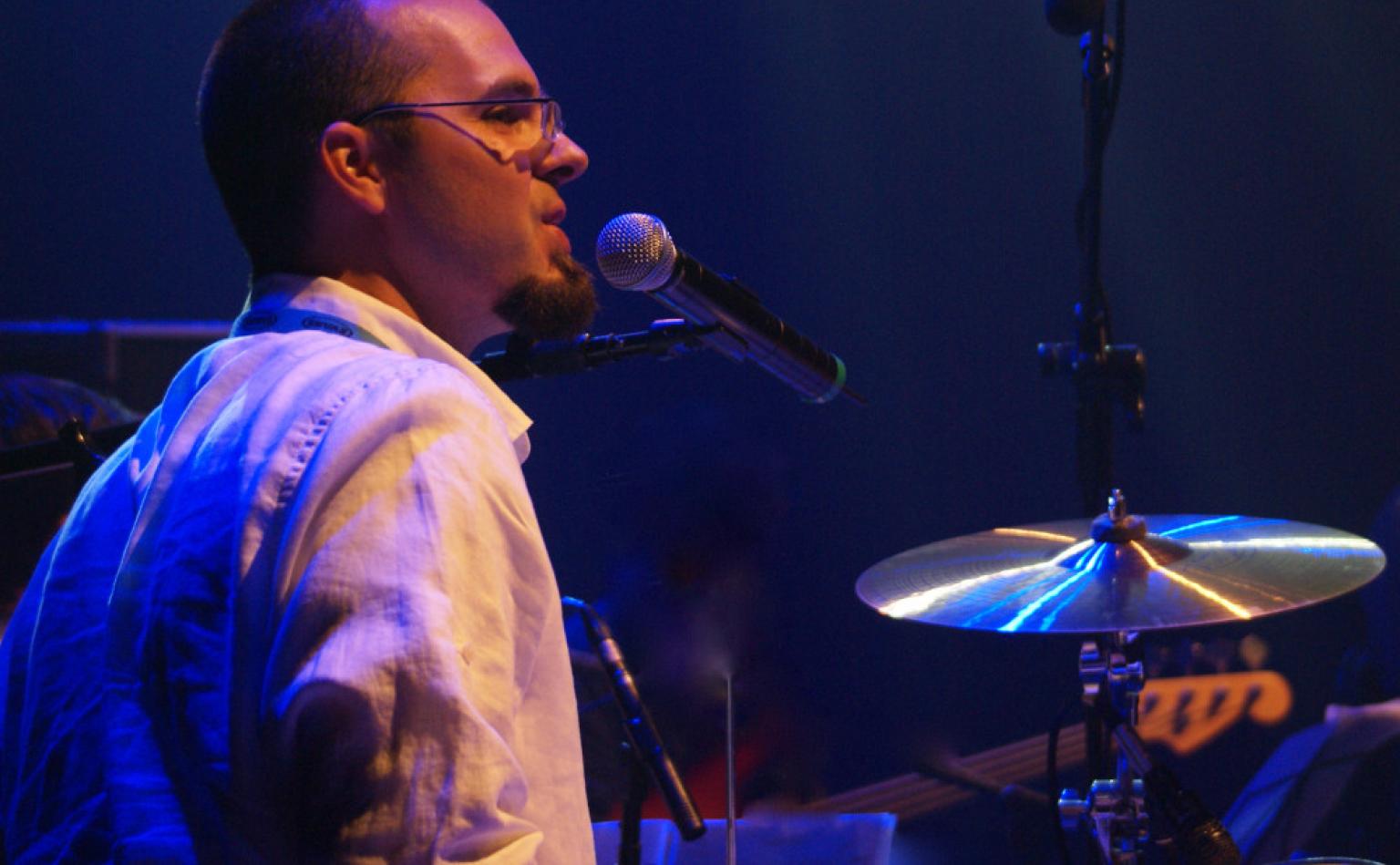 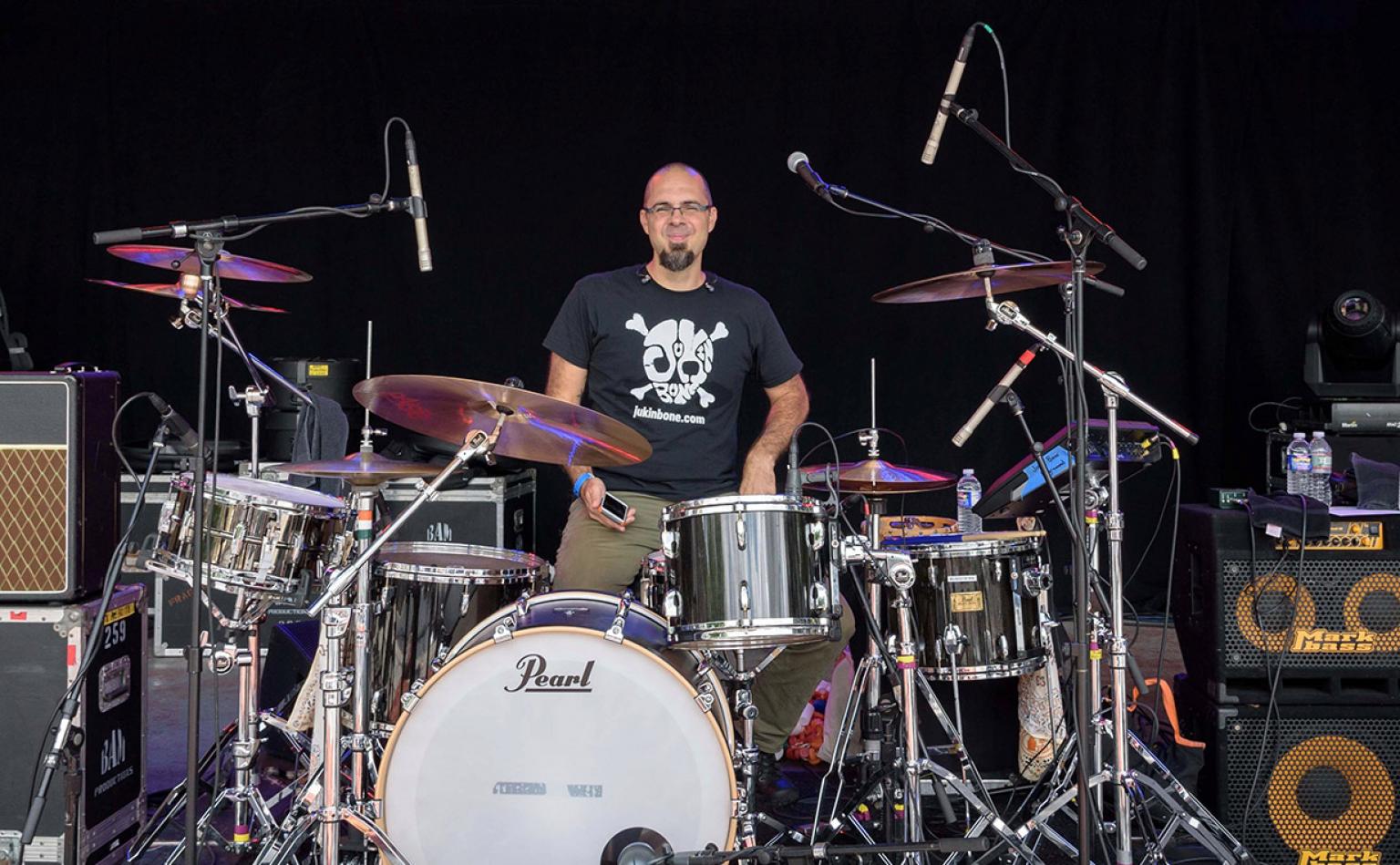 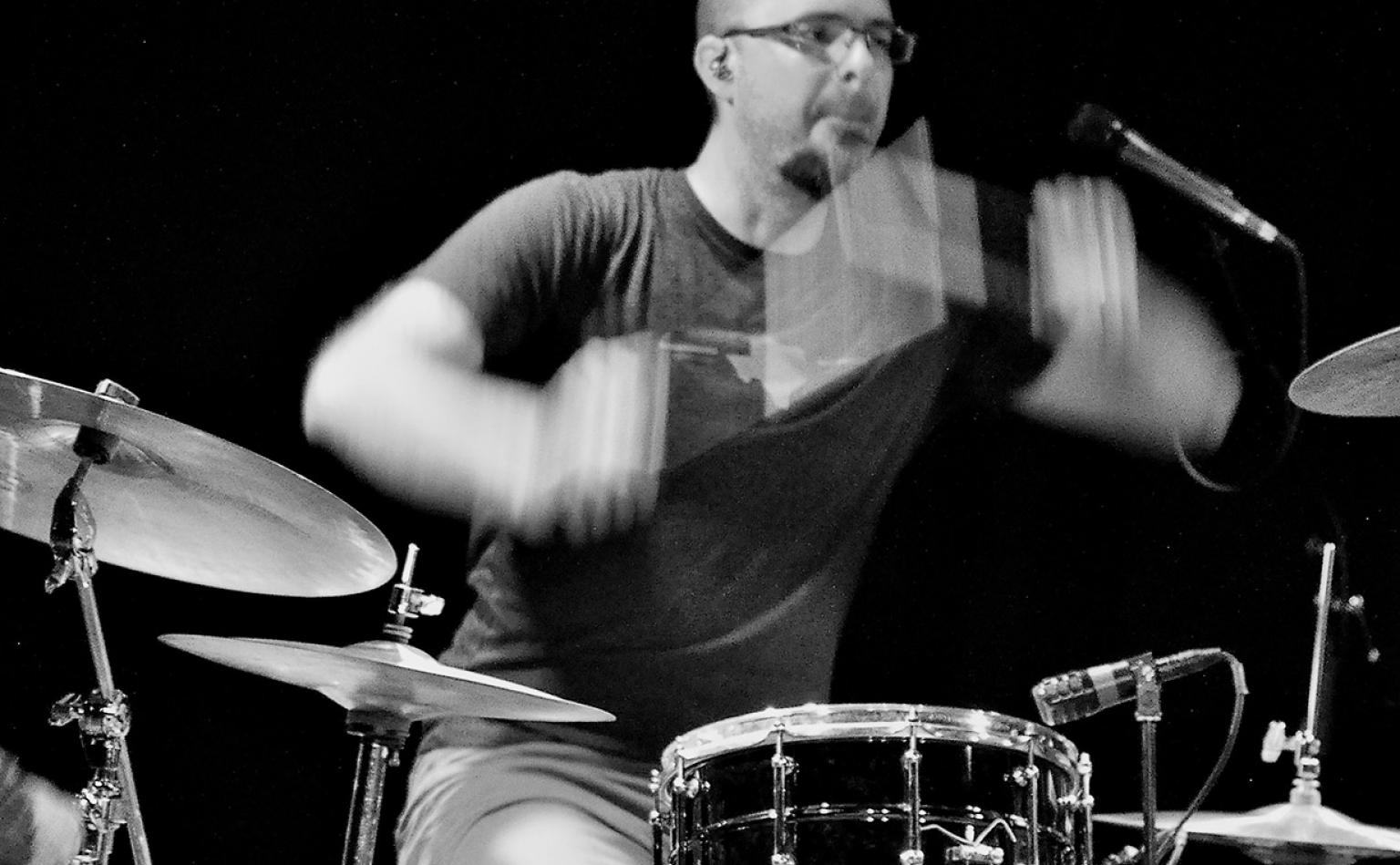 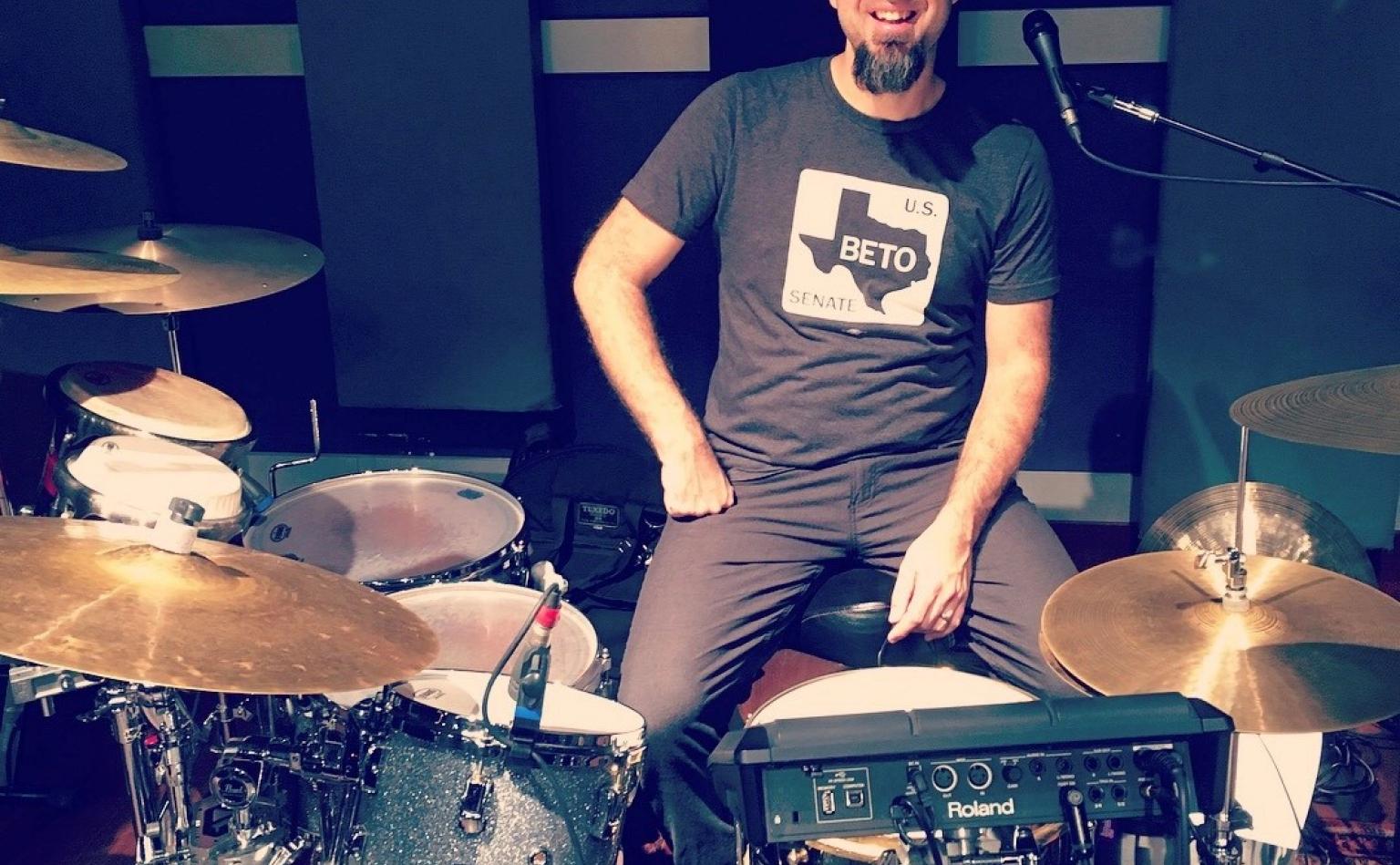 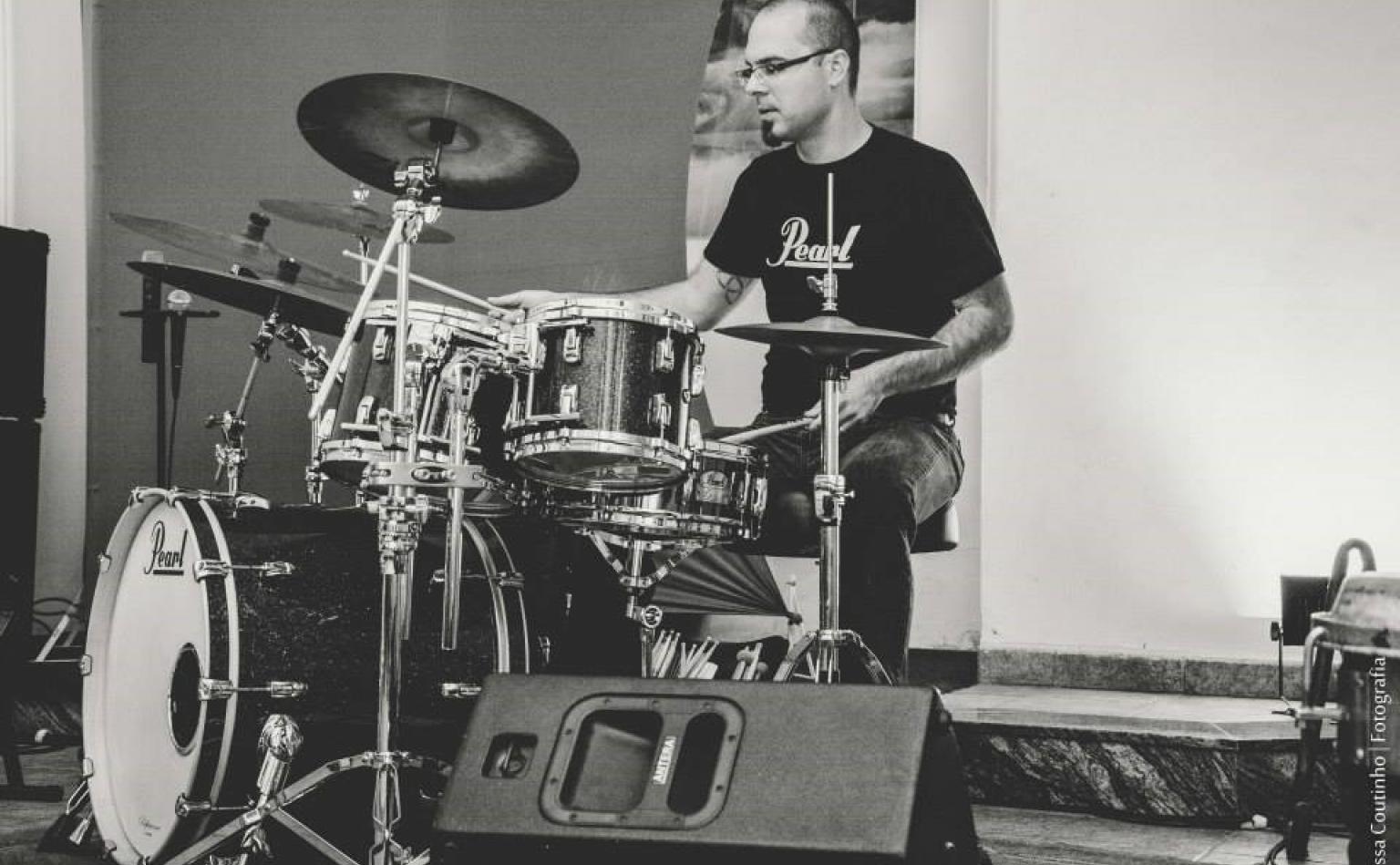 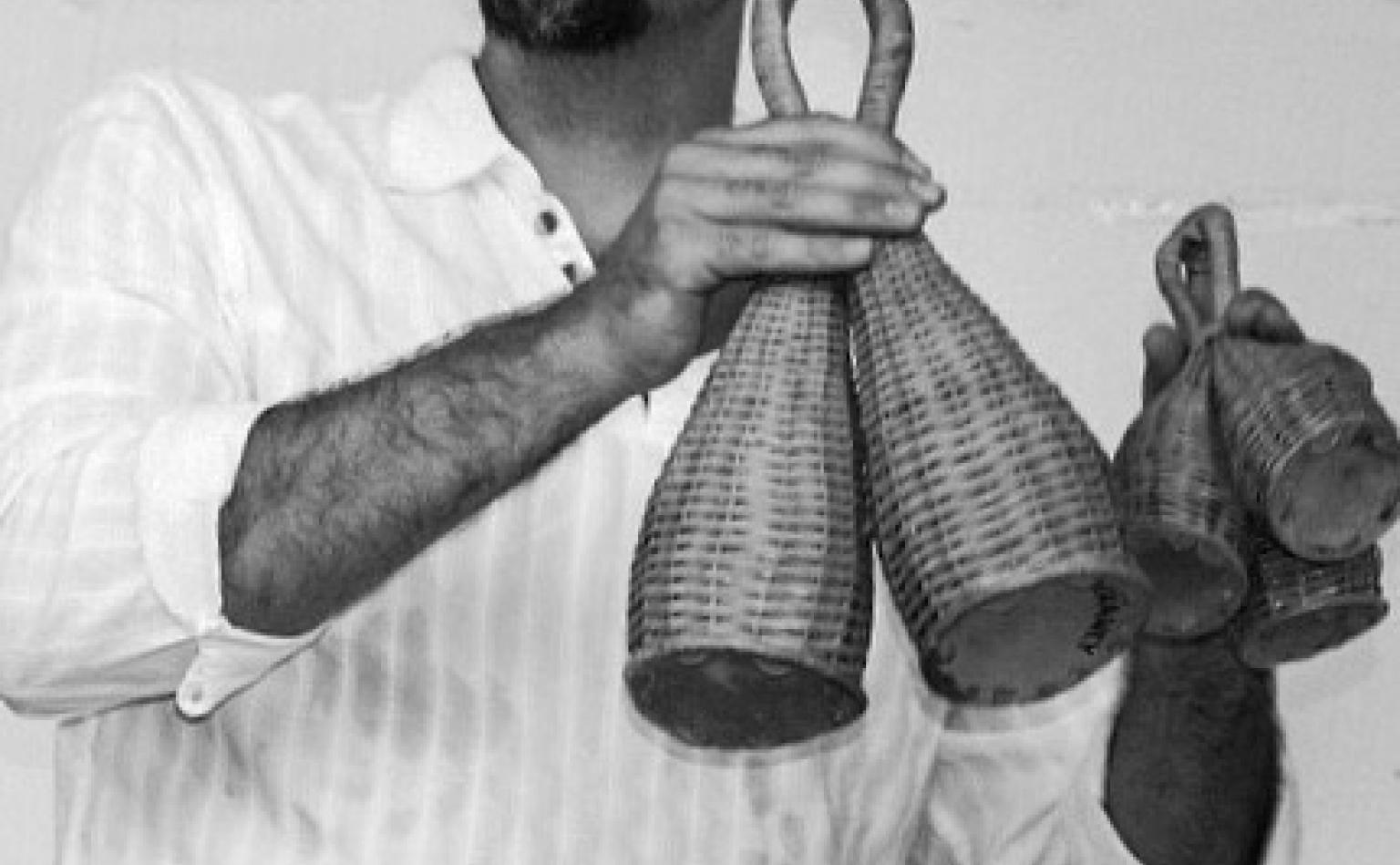