The University of Southern Mississippi

The University of Southern Mississippi

John Wooton has been a marching percussion clinician for Pearl Drums, Sabian Cymbals, Vic Firth Sticks and Mallets since 1988. Since then Row-Loff Productions and Remo Drum Heads have picked him up too. John marched in the snare line with the Phantom Regiment Drum and Bugle Corps from 1981 to 1984. During that time he won several individual snare drum titles including the Percussive Arts Society National Championship and the Drum Corps Midwest Championship. John served as the Percussion Caption Head to the Phantom Regiment from 1987 to 1989 and consulted for them in 1990. John has performed with and instructed five PAS National Champion drum lines including The University of Louisiana at Lafayette and The University of North Texas.

John is currently the Director of Percussion Studies at The University of Southern Mississippi in Hattiesburg, Miss. He is the author of "Dr. Throwdown's Rudimental Remedies",  "The Drummer’s Rudimental Reference Book" and several other marching percussion ensemble pieces, street beats, and rudimental snare drum solos. All of his compositions are available through Row-Loff Productions. John has performed clinics and rudimental recitals for Days of Percussion and marching percussion events all over the United States, Canada, England, Argentina, Brazil and Puerto Rico. 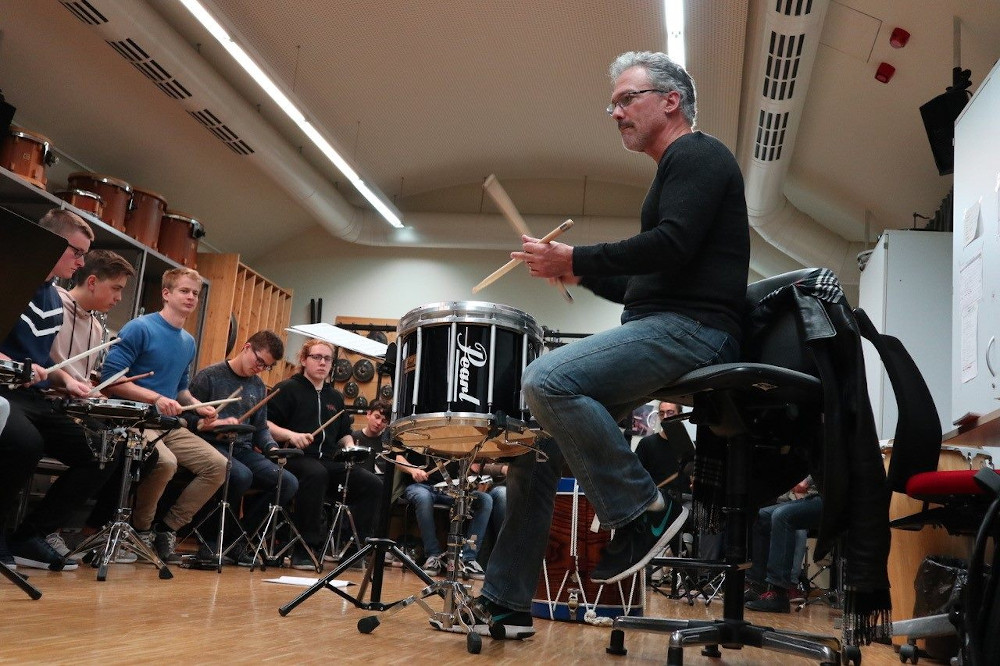 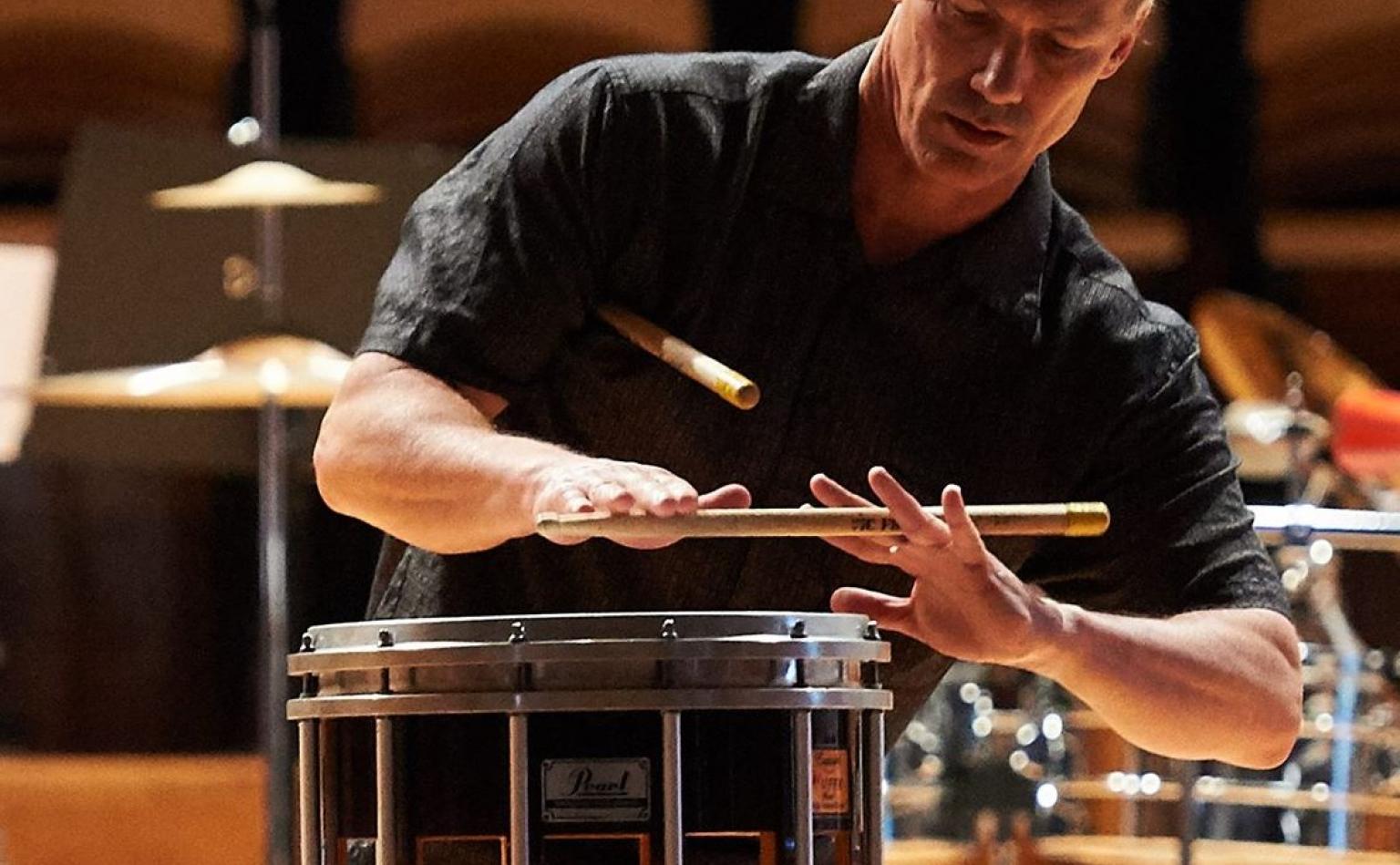 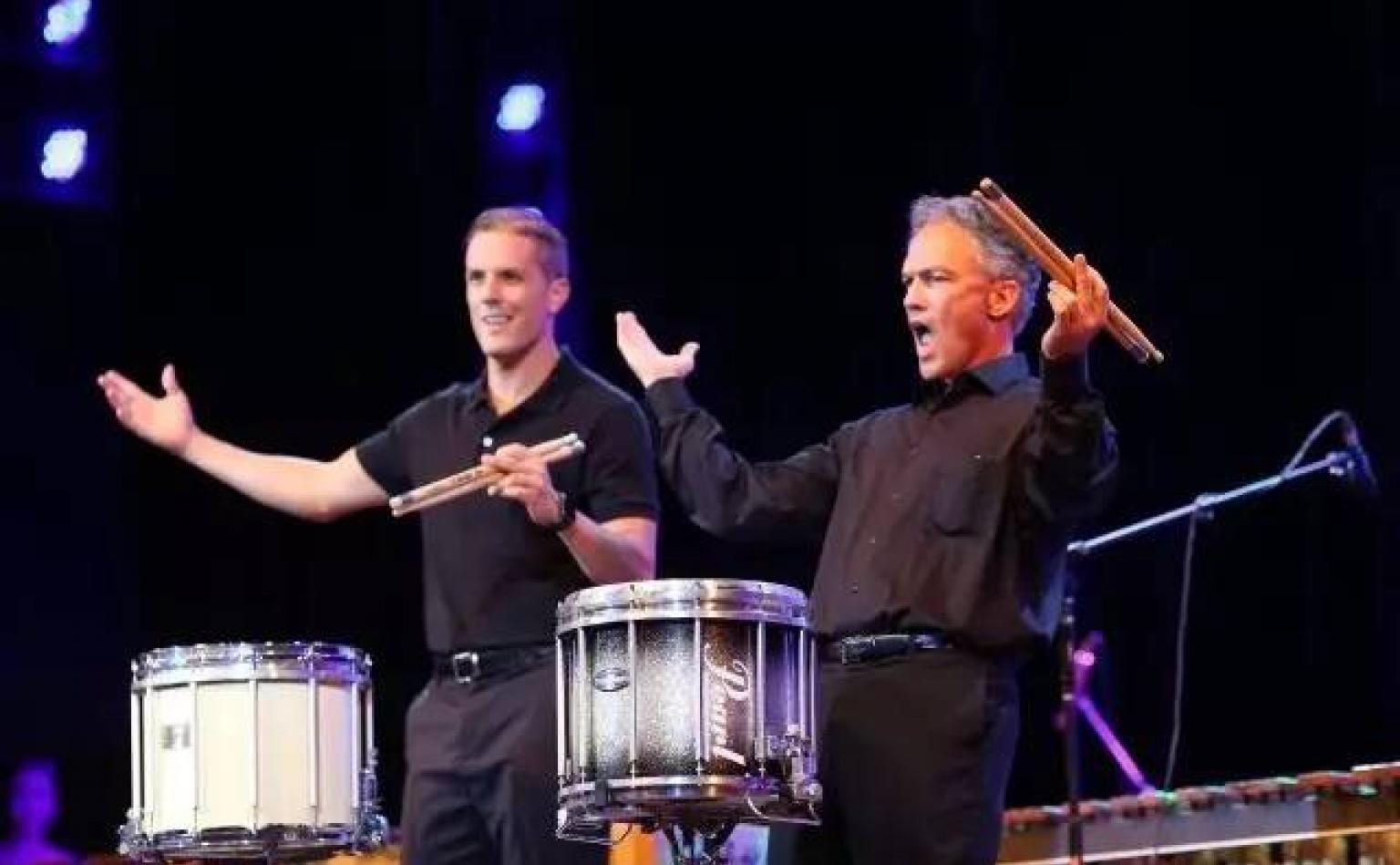 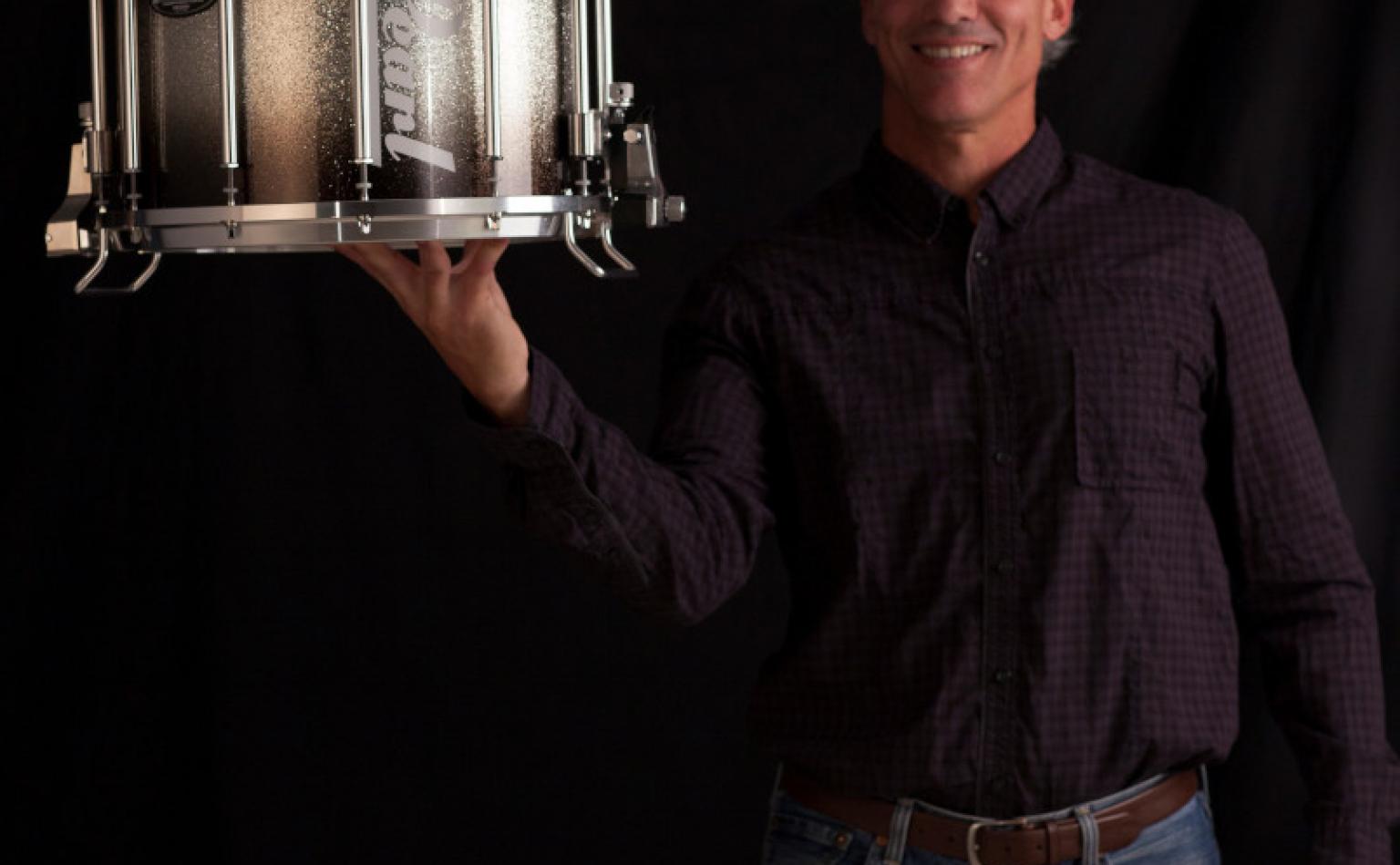 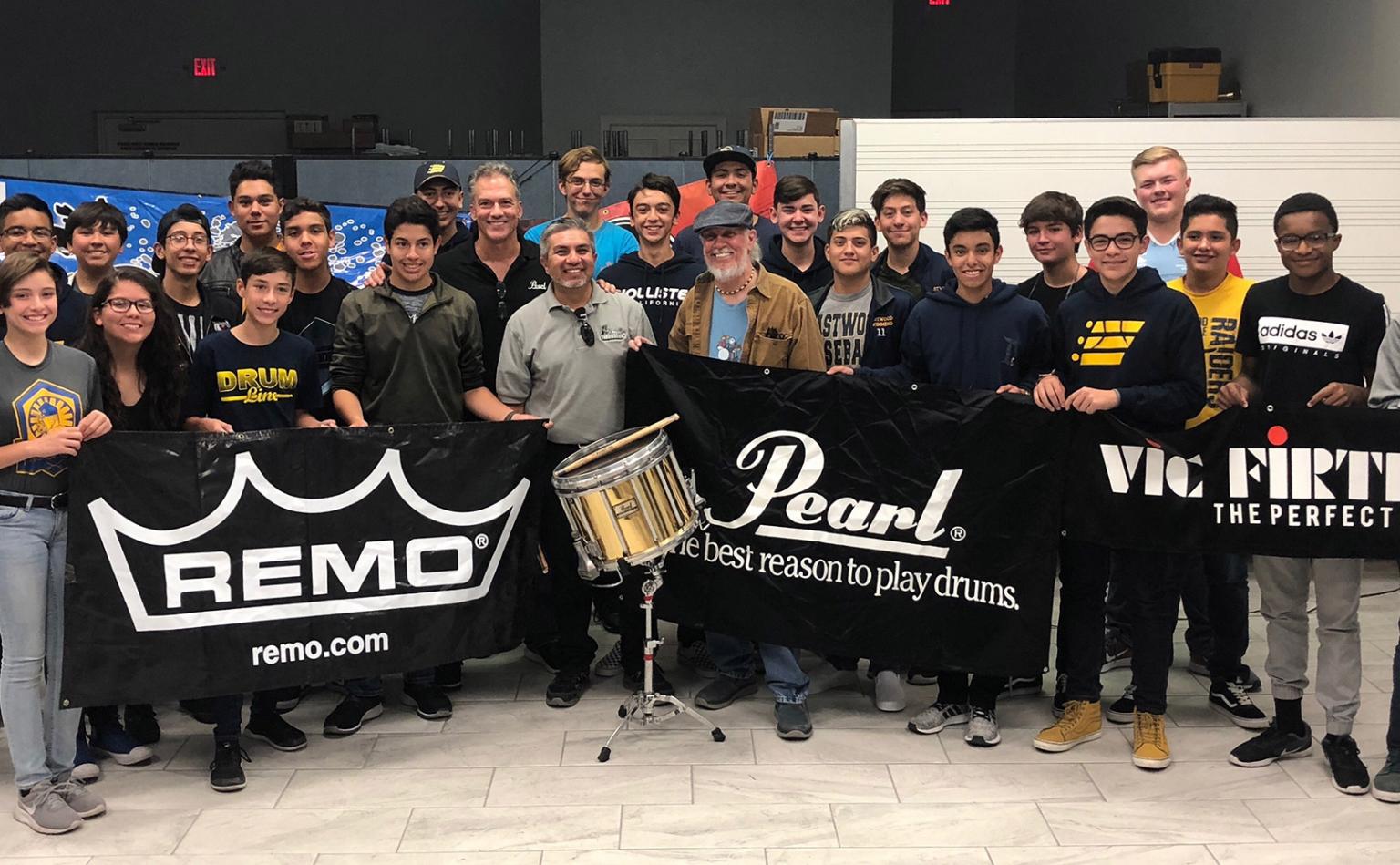 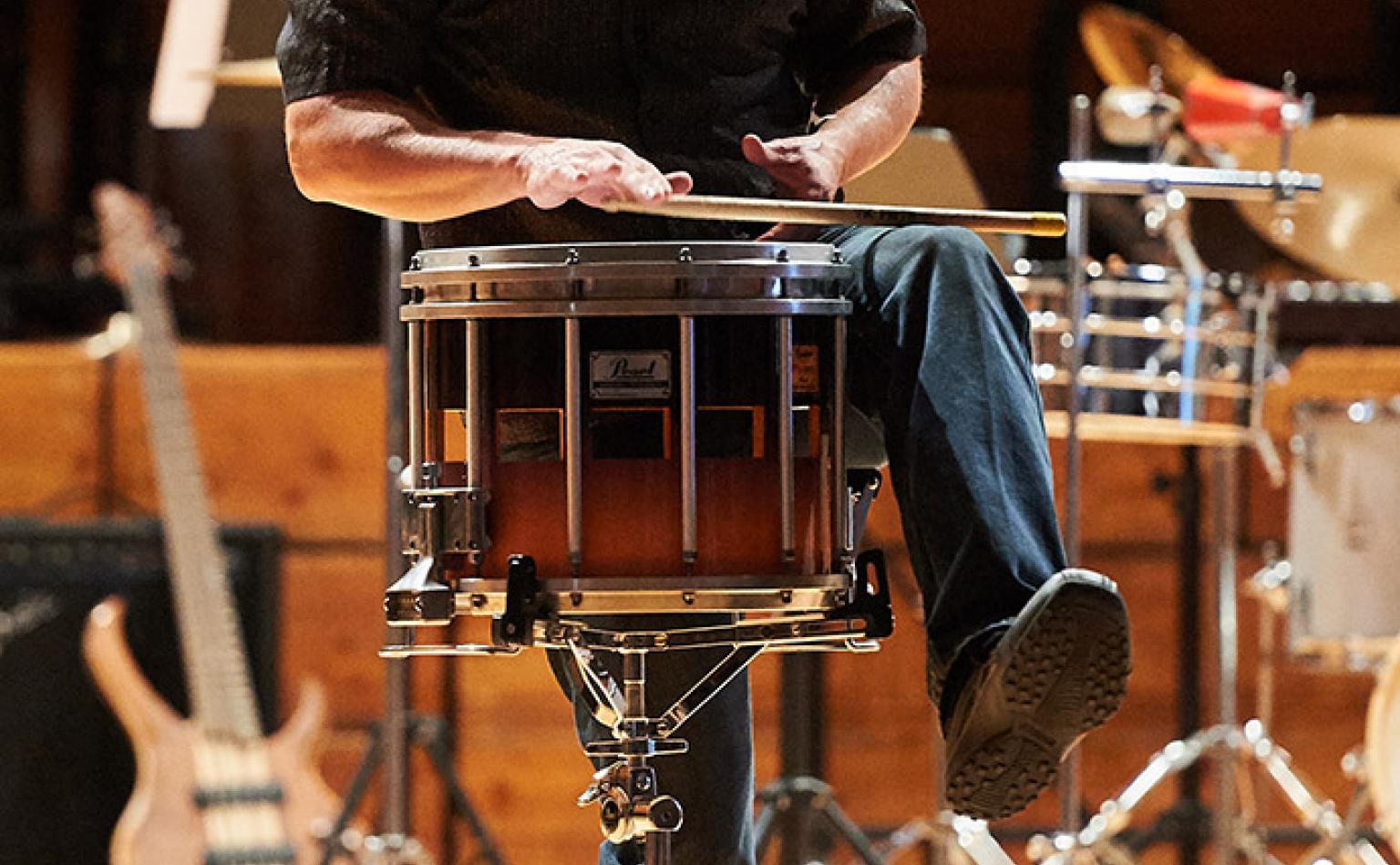 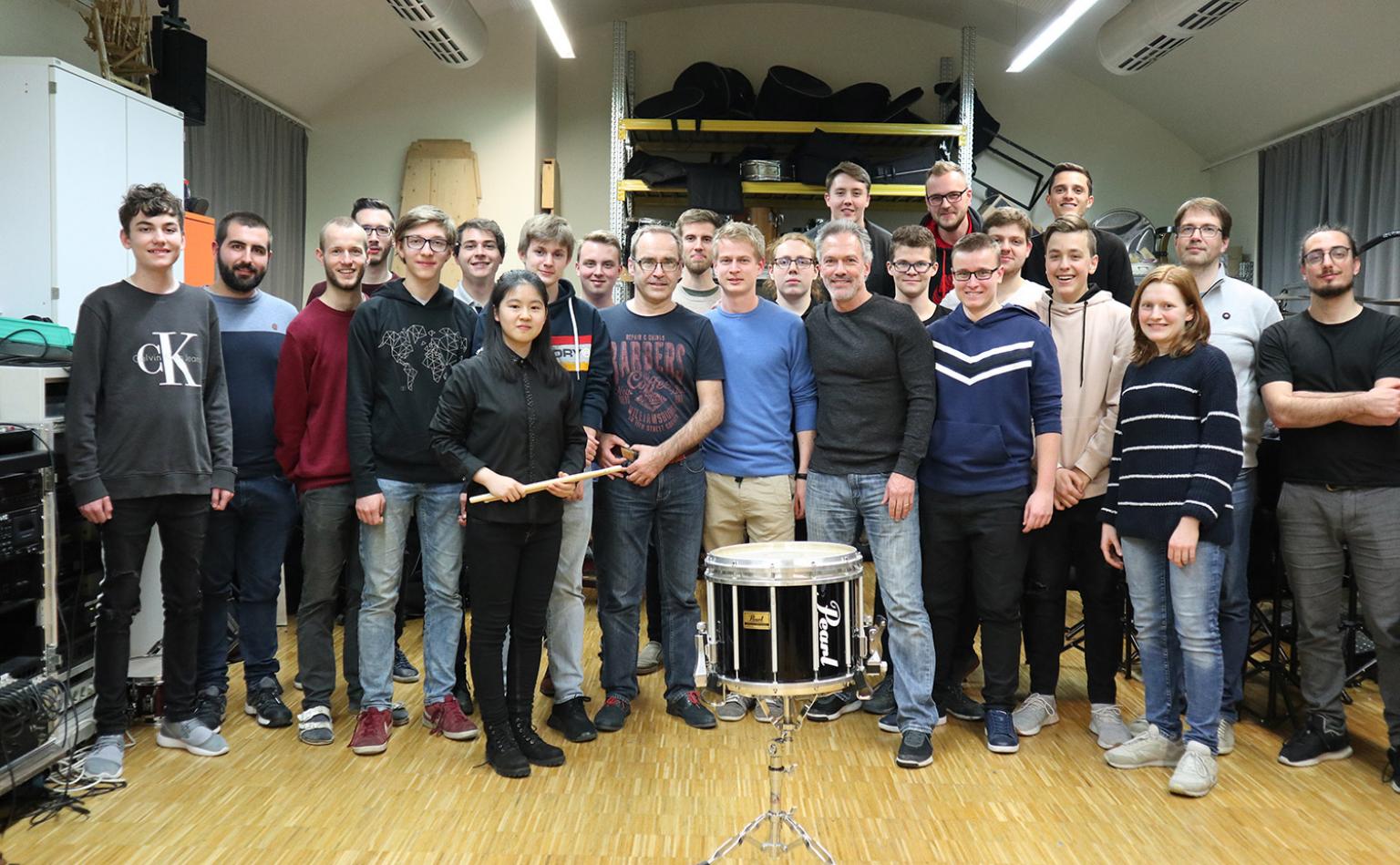 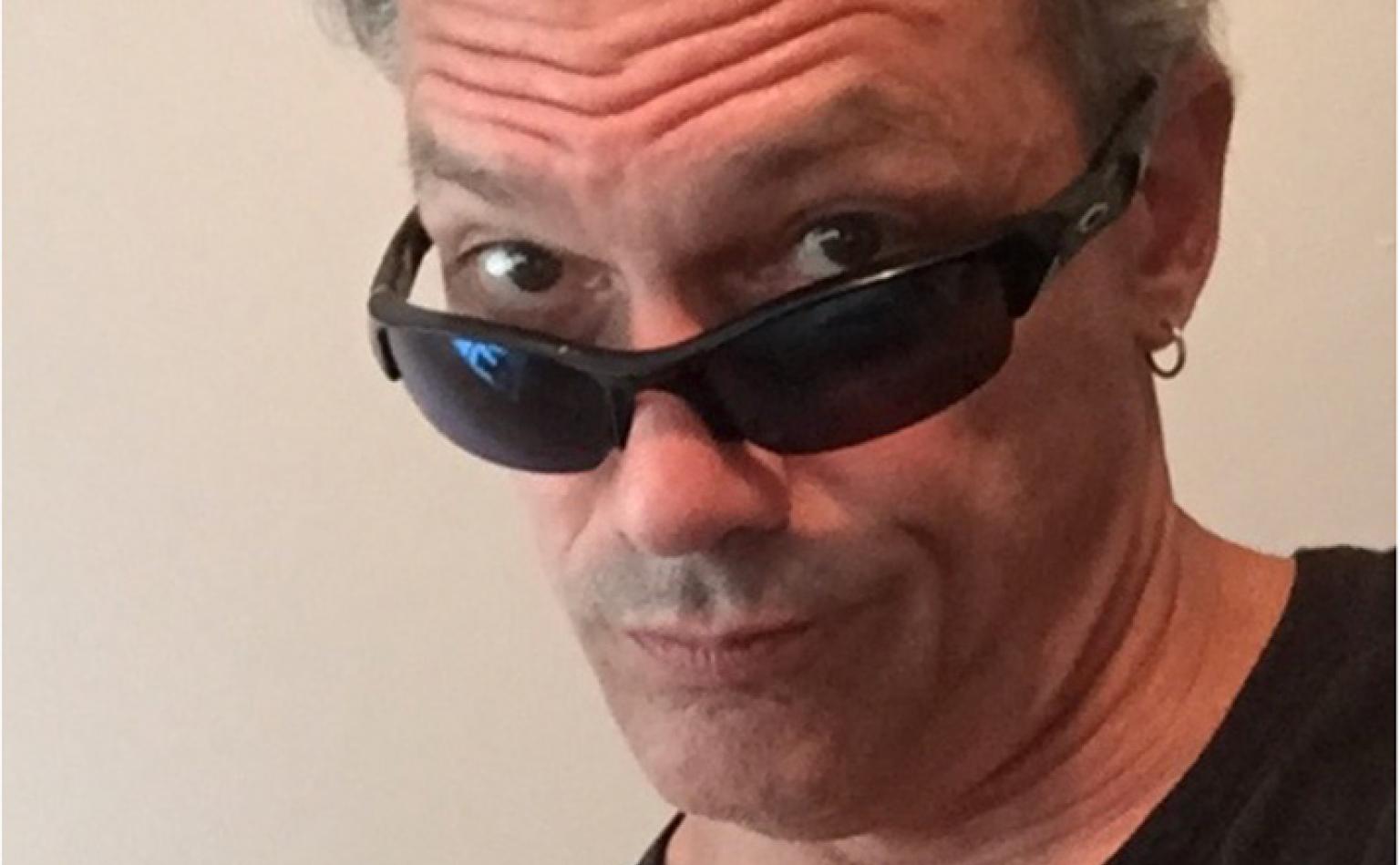