John Spirtas joined the Washington National Opera Orchestra and  Kennedy Center Opera House Orchestra in 2000 as Principal Percussionist.  In this capacity he has performed with Placido Domingo and many other stars in the world of opera.  He has accompanied the Bolshoi, Kirov, Royal, American Ballet Theater, and New York City Ballet Companies as well.

In the Fall of 2010 John joined the Faculty at George Mason Unviersity as Adjunct Professor in Percussion.

Prior to joining the WNOO/KCOHO John was a percussionist in the New World Symphony, in Miami Beach, Florida.  He performed with the NWS in the 2000 American Mavericks Festival in San Francisco under the batons of Michael Tilson Thomas and composer John Adams.  John was a fellow at the Tanglewood Music Center in 1998, and at the Pacific Music Festival in Sapporo Japan in 1996 and 1997.  He also attended the Aspen, Eastern and Chautauqua festivals.

John is a graduate of the University of Michigan and the New England Conservatory of Music.  His teachers include Alan Abel, Will Hudgins, Salvatore Rabbio, Michael Udow and Nora Davenport. 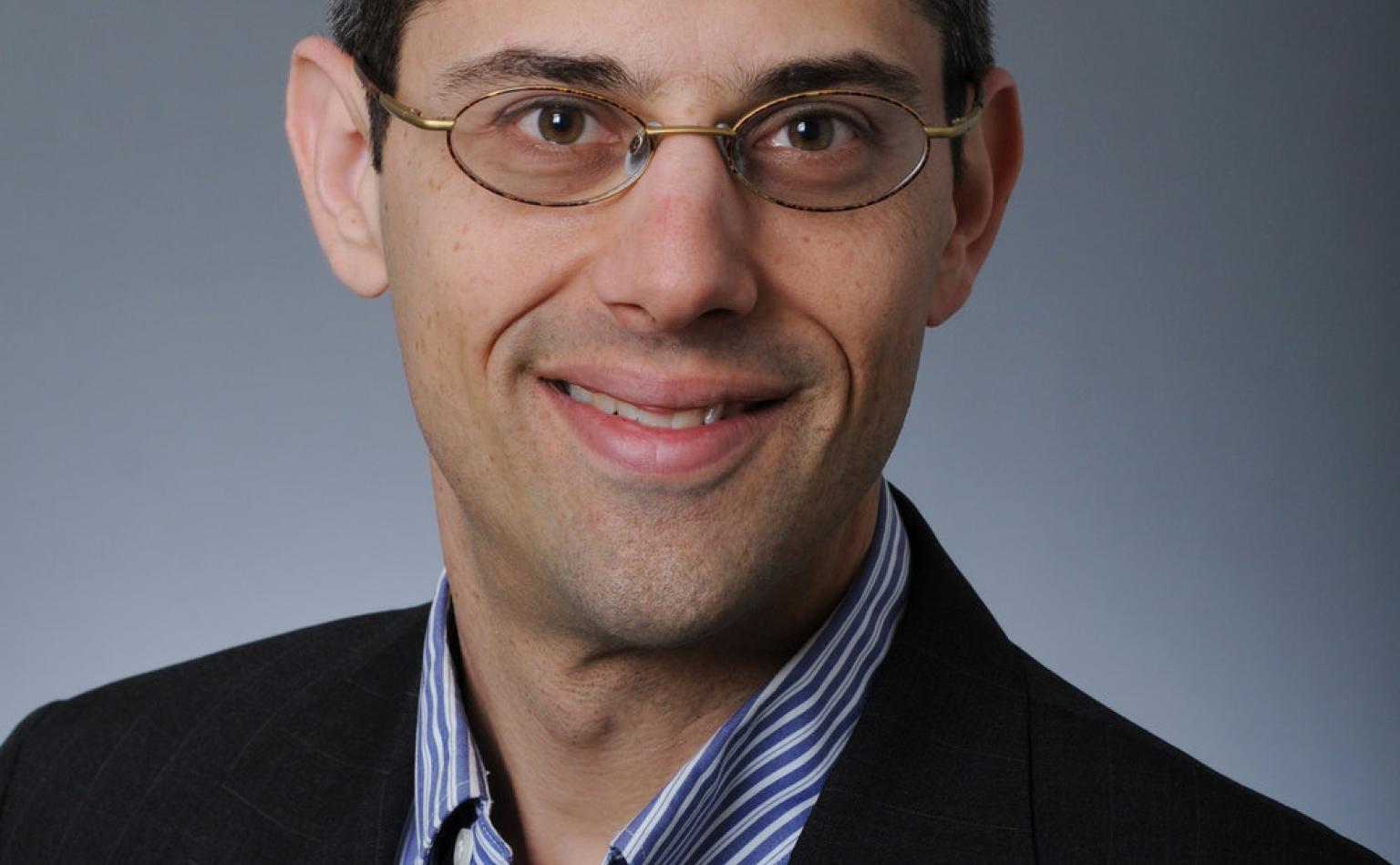