Additionally, Mr. Shaw is the principal percussionist with Opera Tampa. He has performed with such artists as Sting, Seal, Idina Menzel, Andrea Bocelli, Marvin Hamlisch, and Frank Sinatra, Jr., as well as Broadway touring productions of White Christmas and Anything Goes.

Shaw has presented masterclasses at the Percussive Arts Society’s 2010 and 2013 International Convention. He is an artist for Zildjian, Pearl/Adams, Grover and Freer Percussion. He lives in St. Petersburg with his wife, Florida Orchestra and Eastern Music Festival principal harpist Anna Kate Mackle and their daughter Madeline. 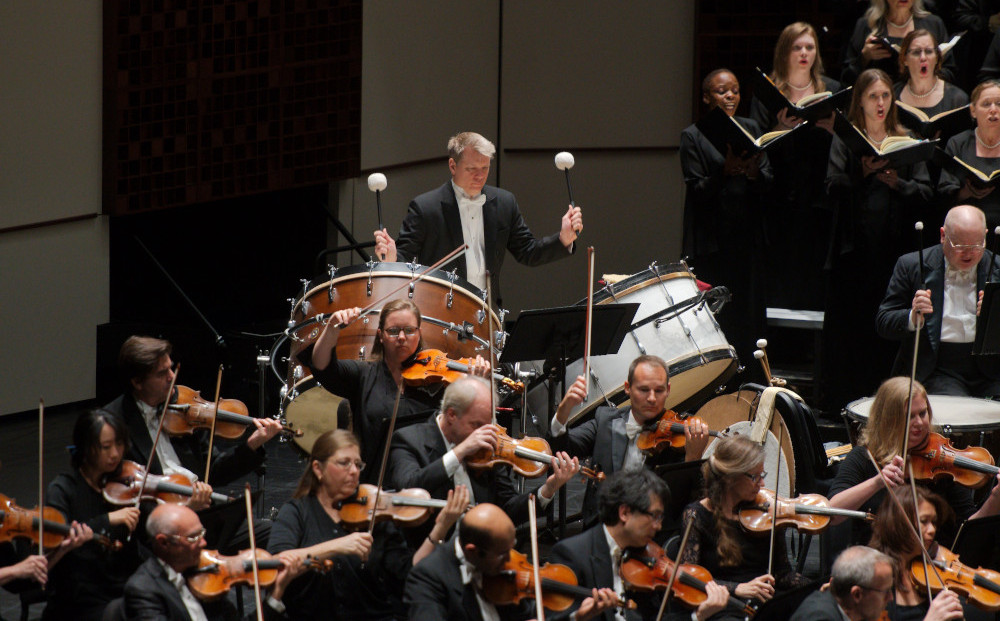 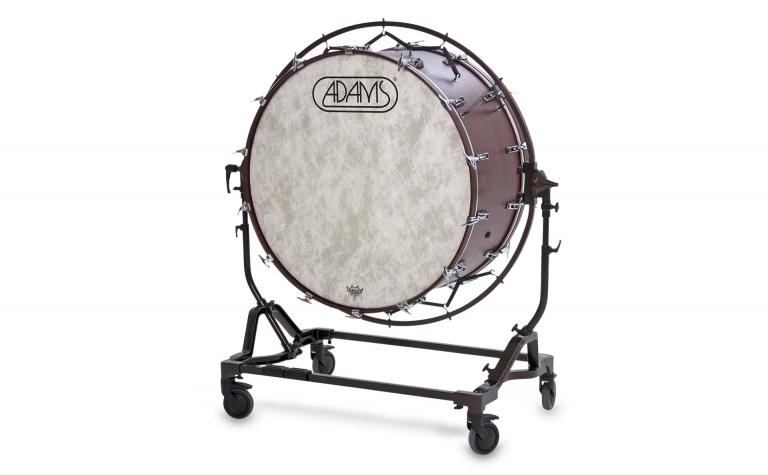 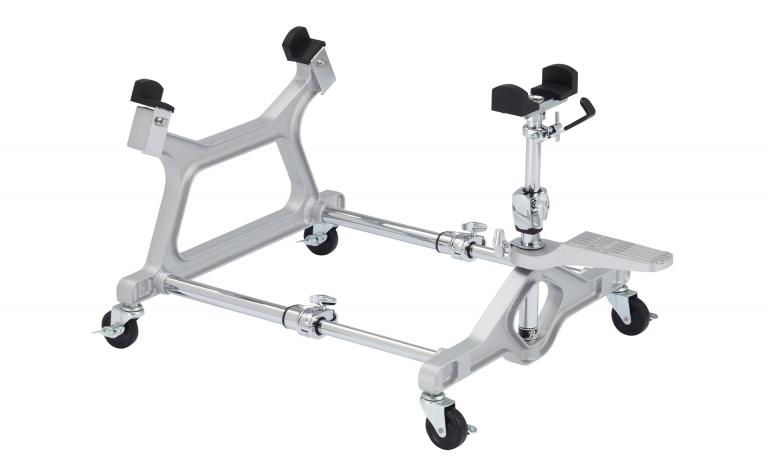 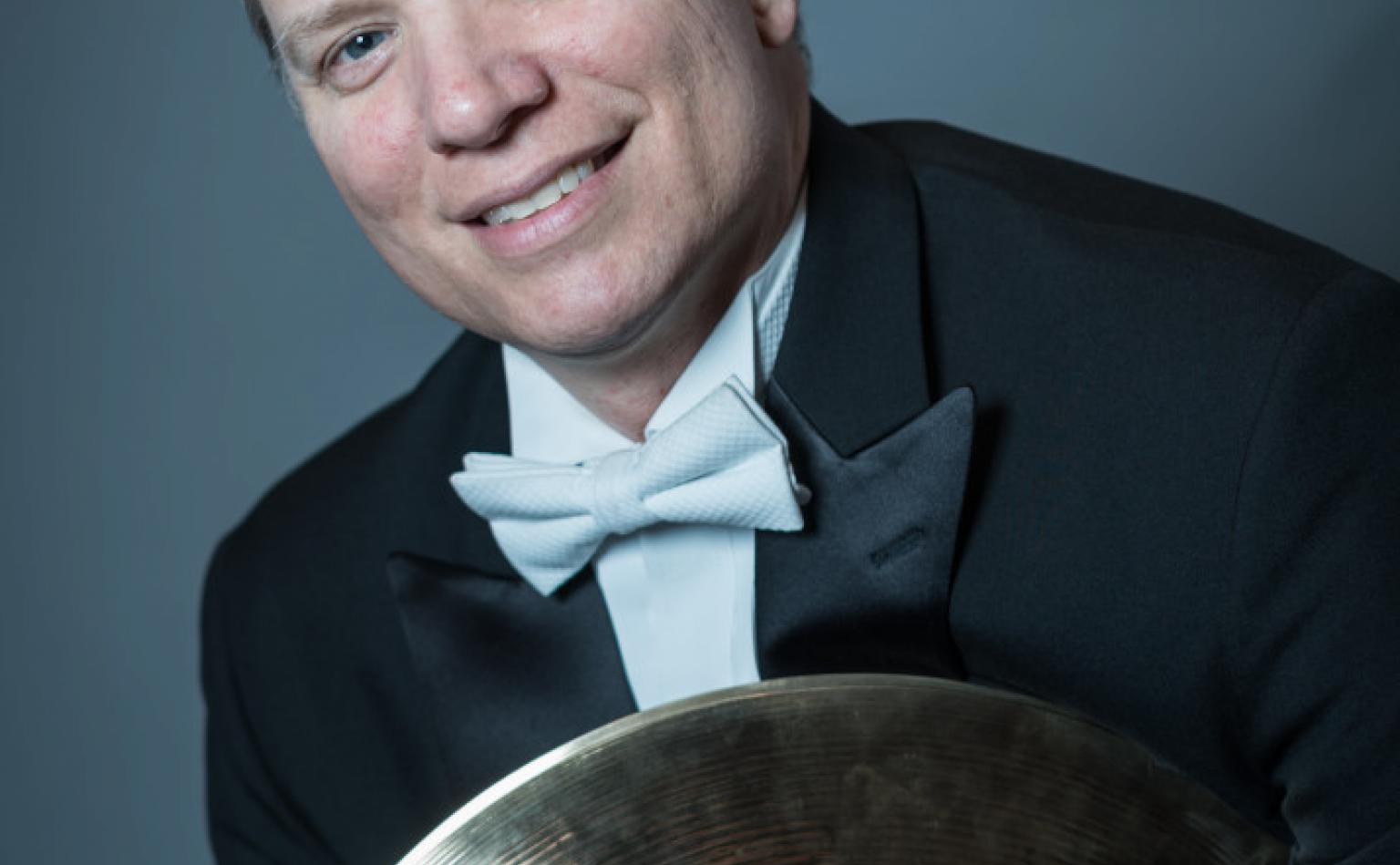 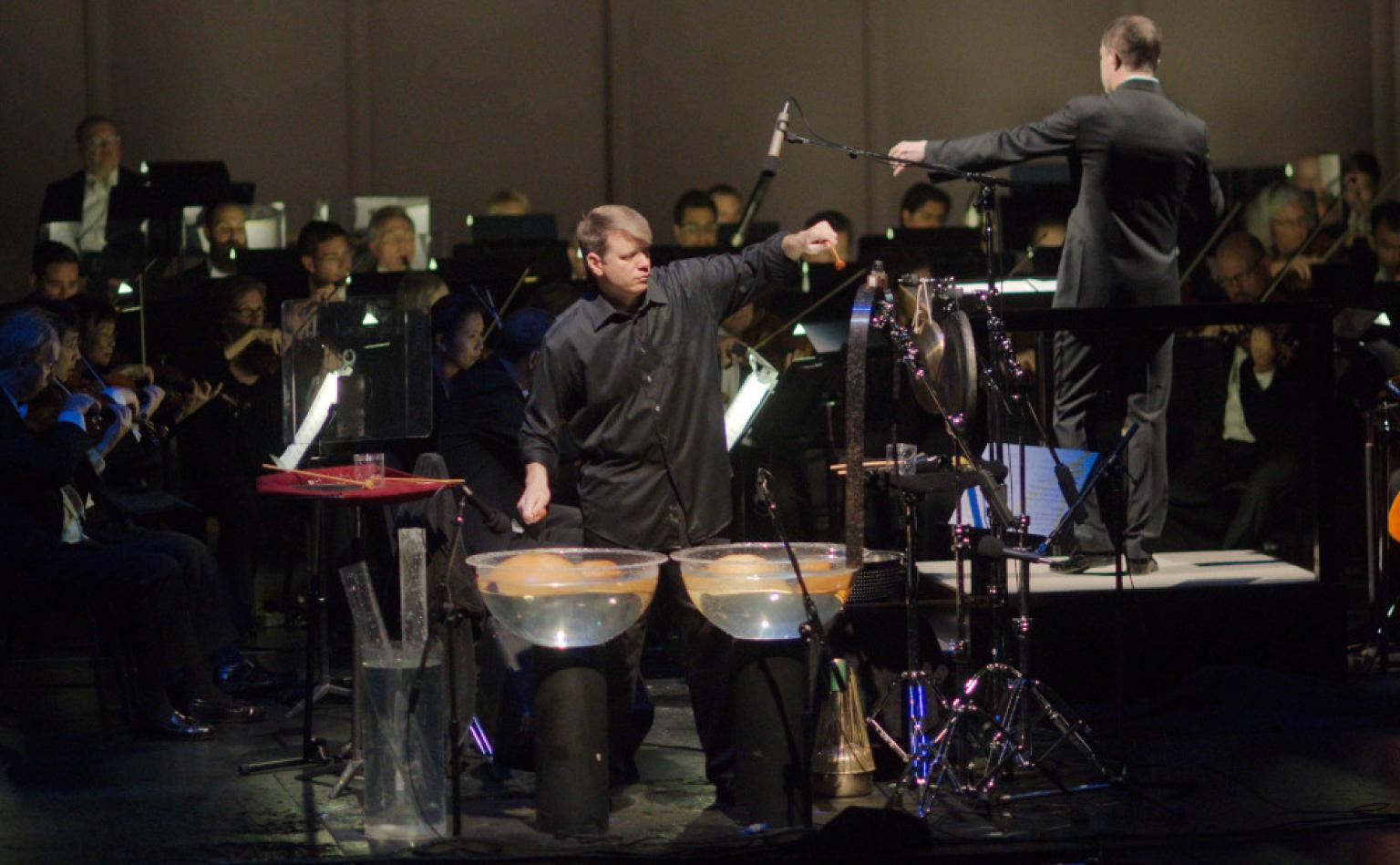 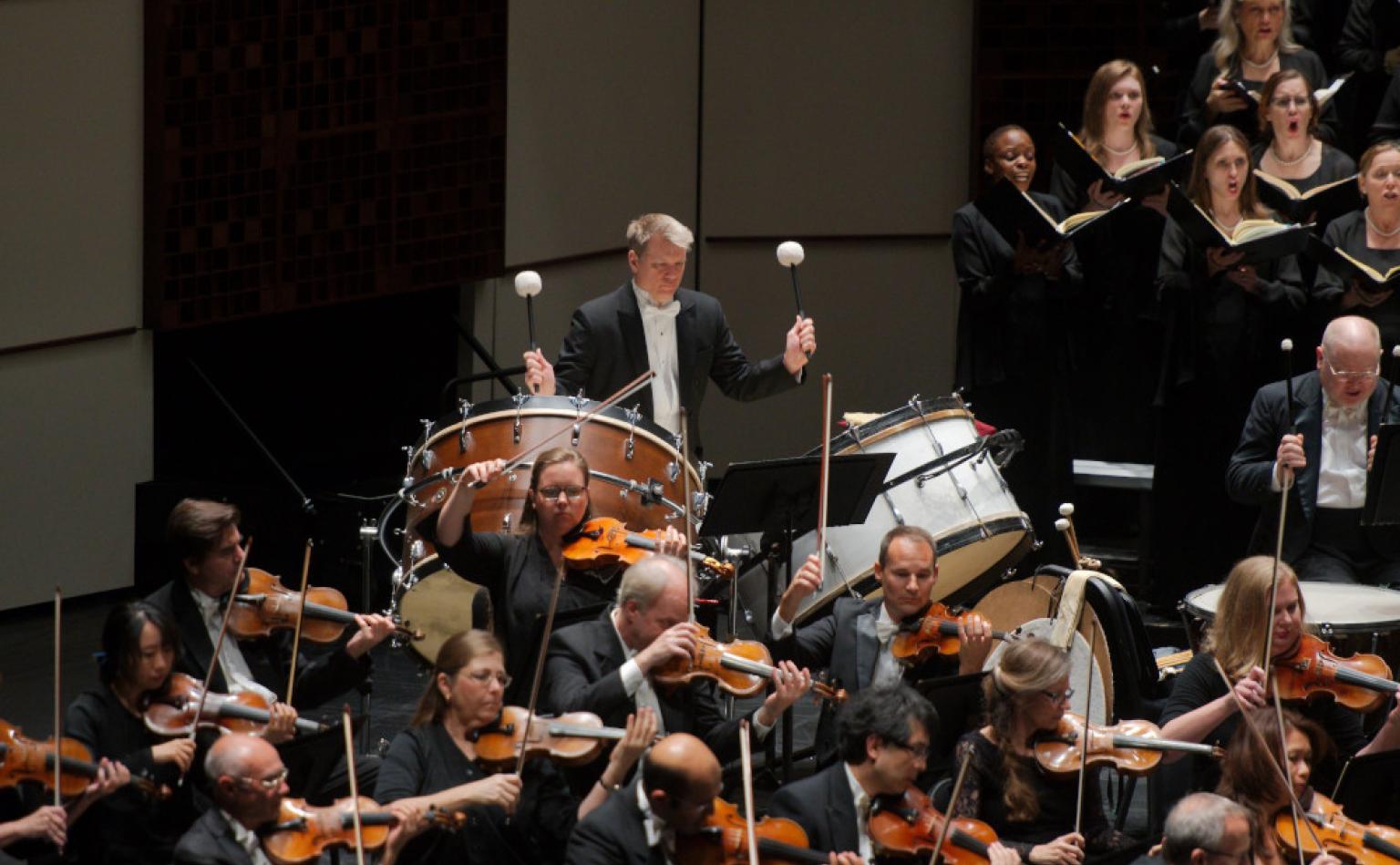 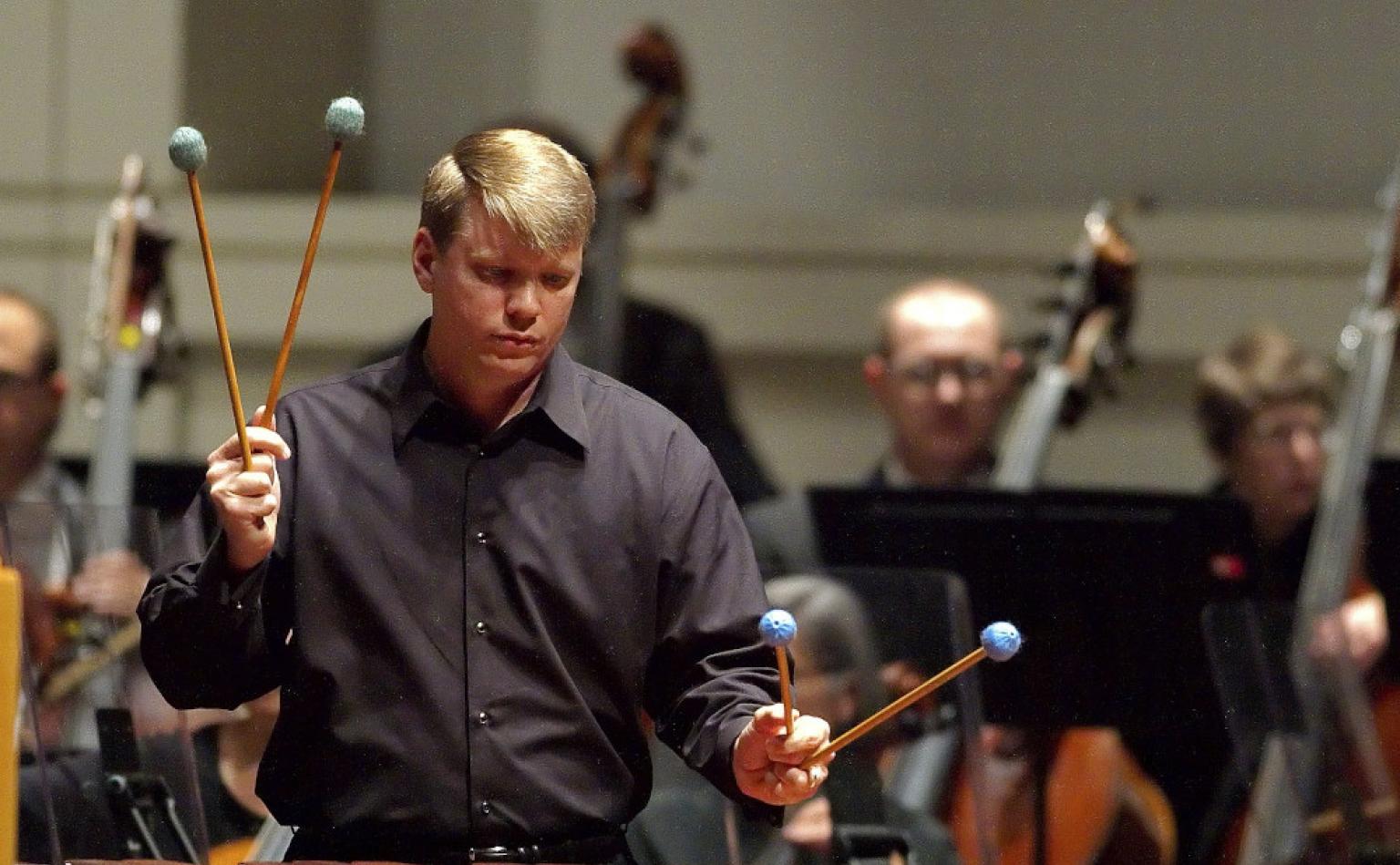 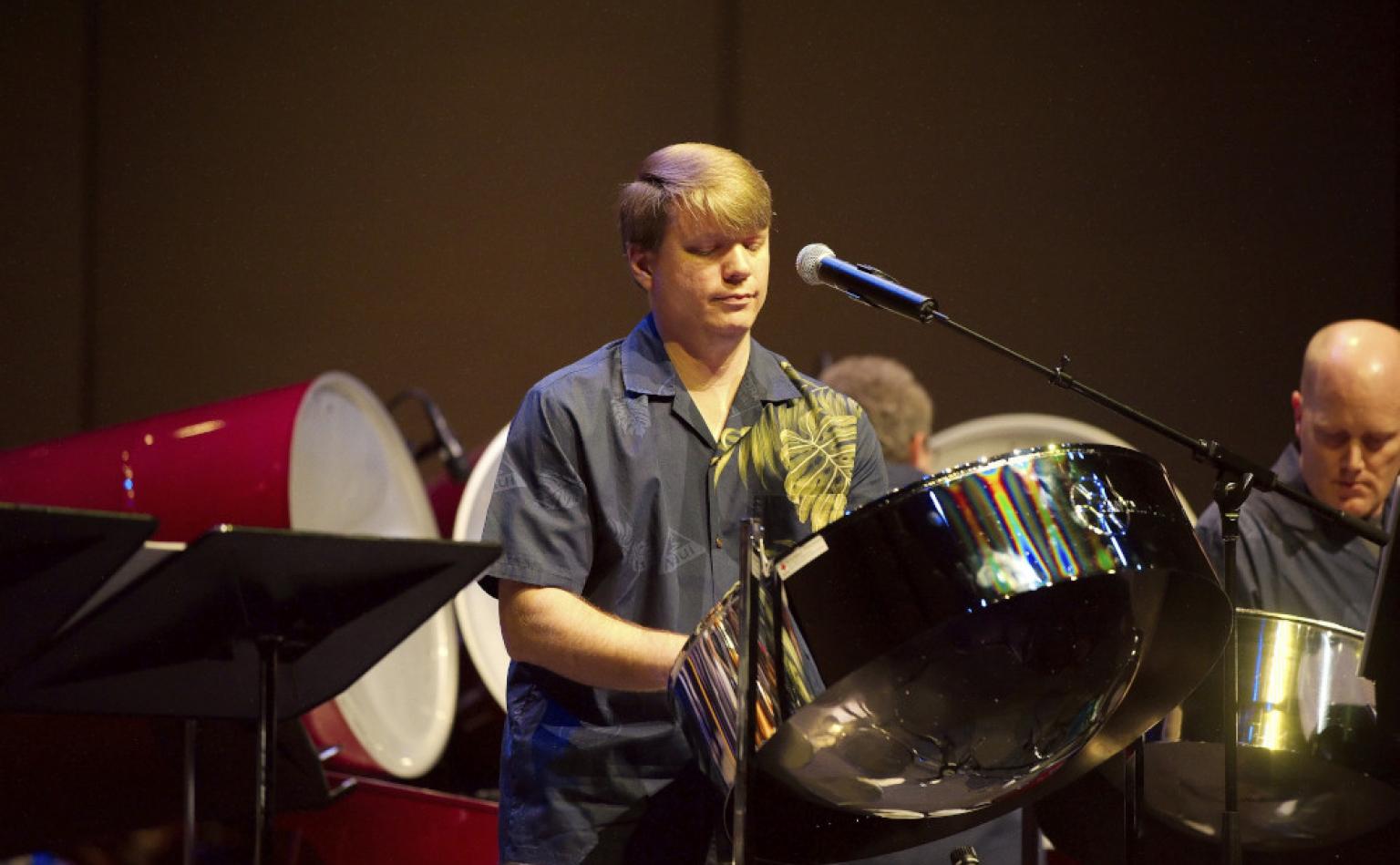 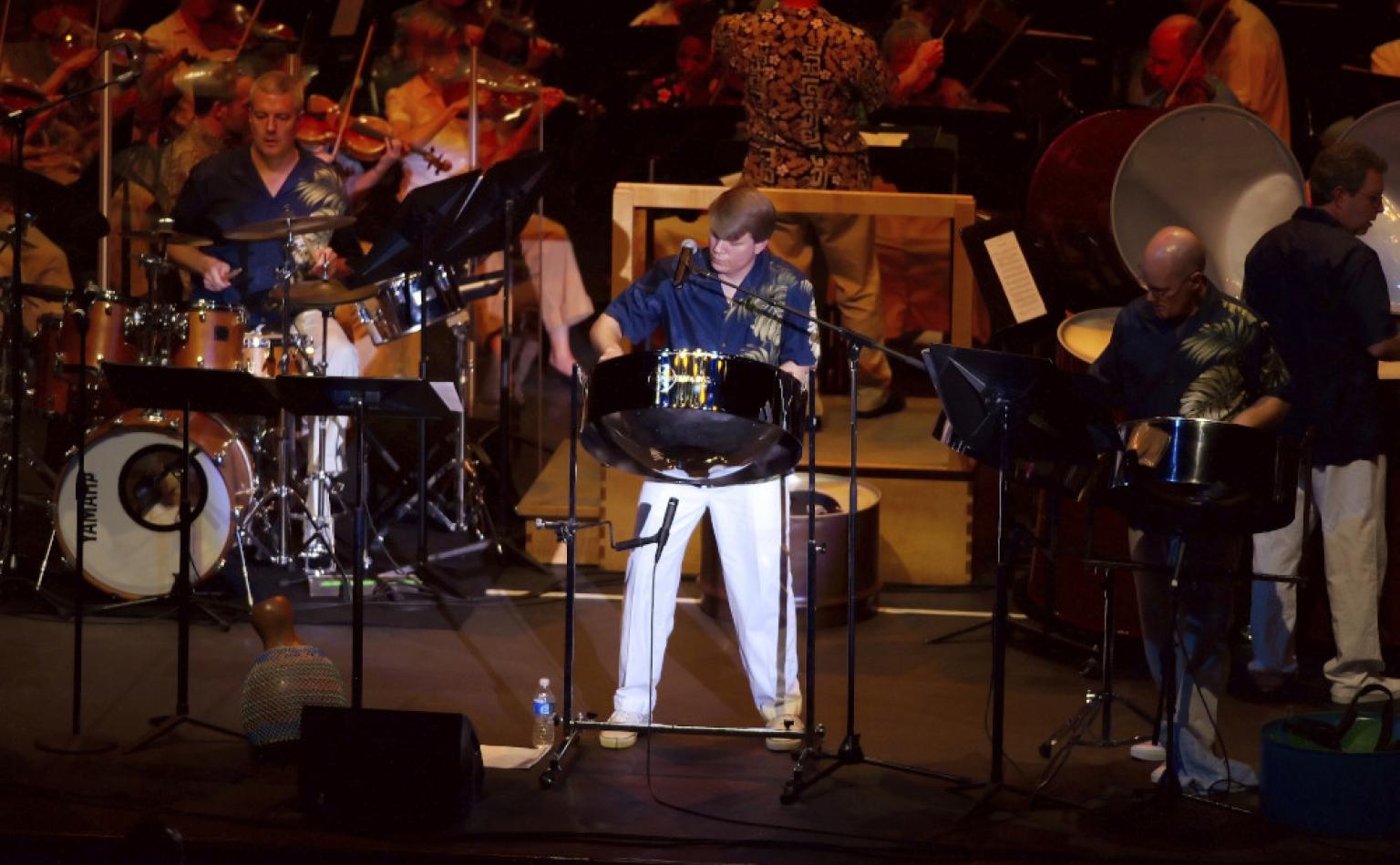 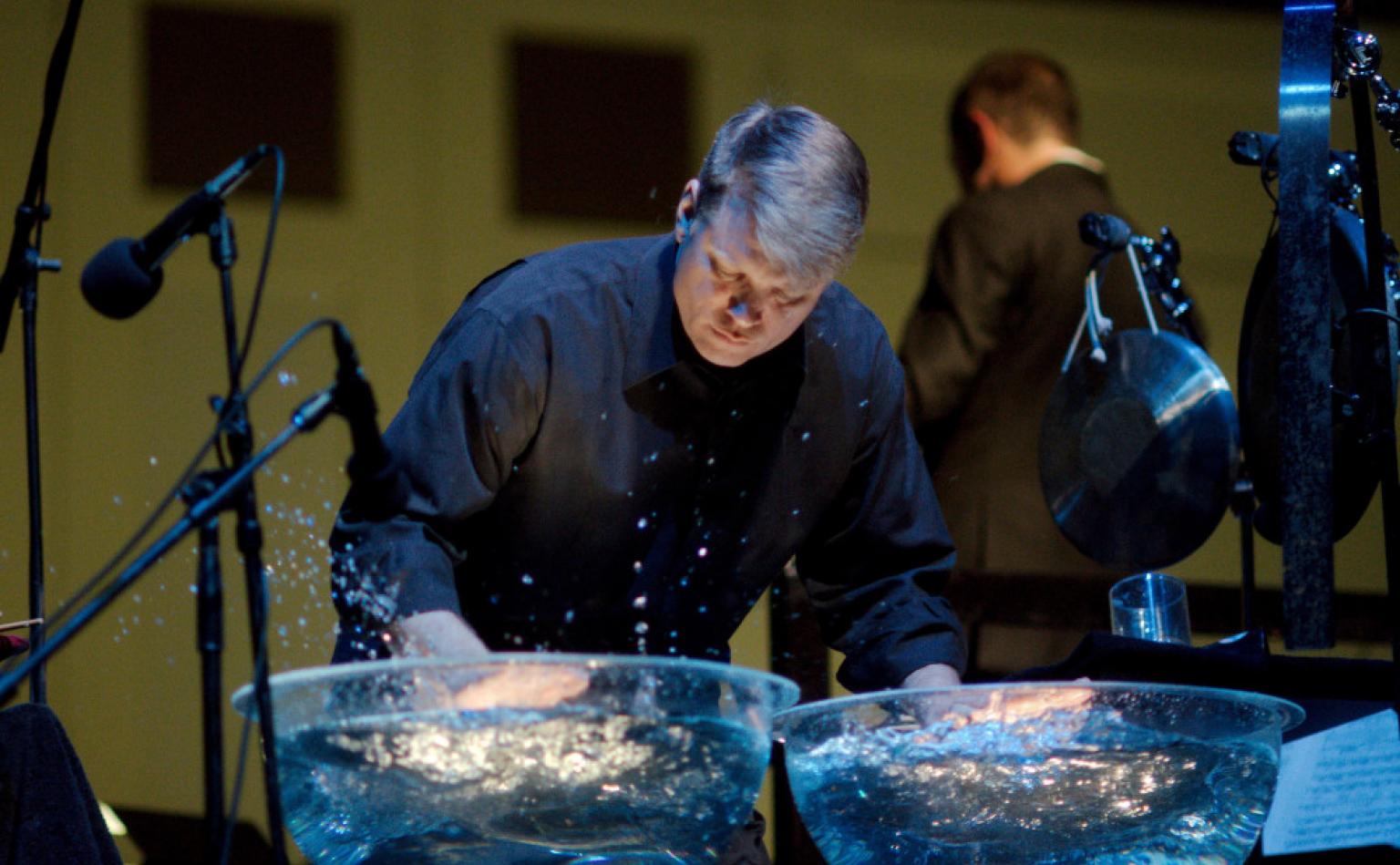 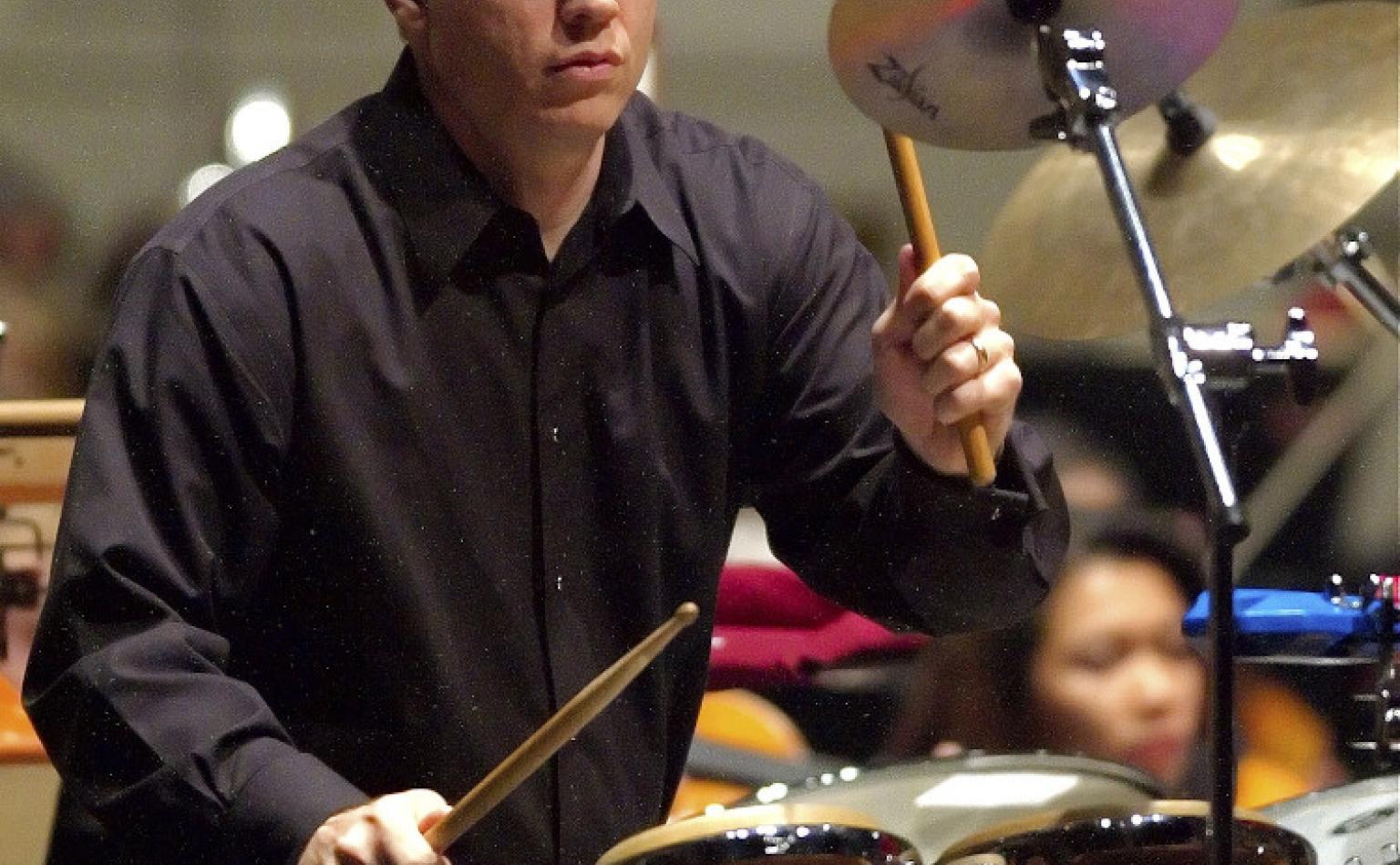 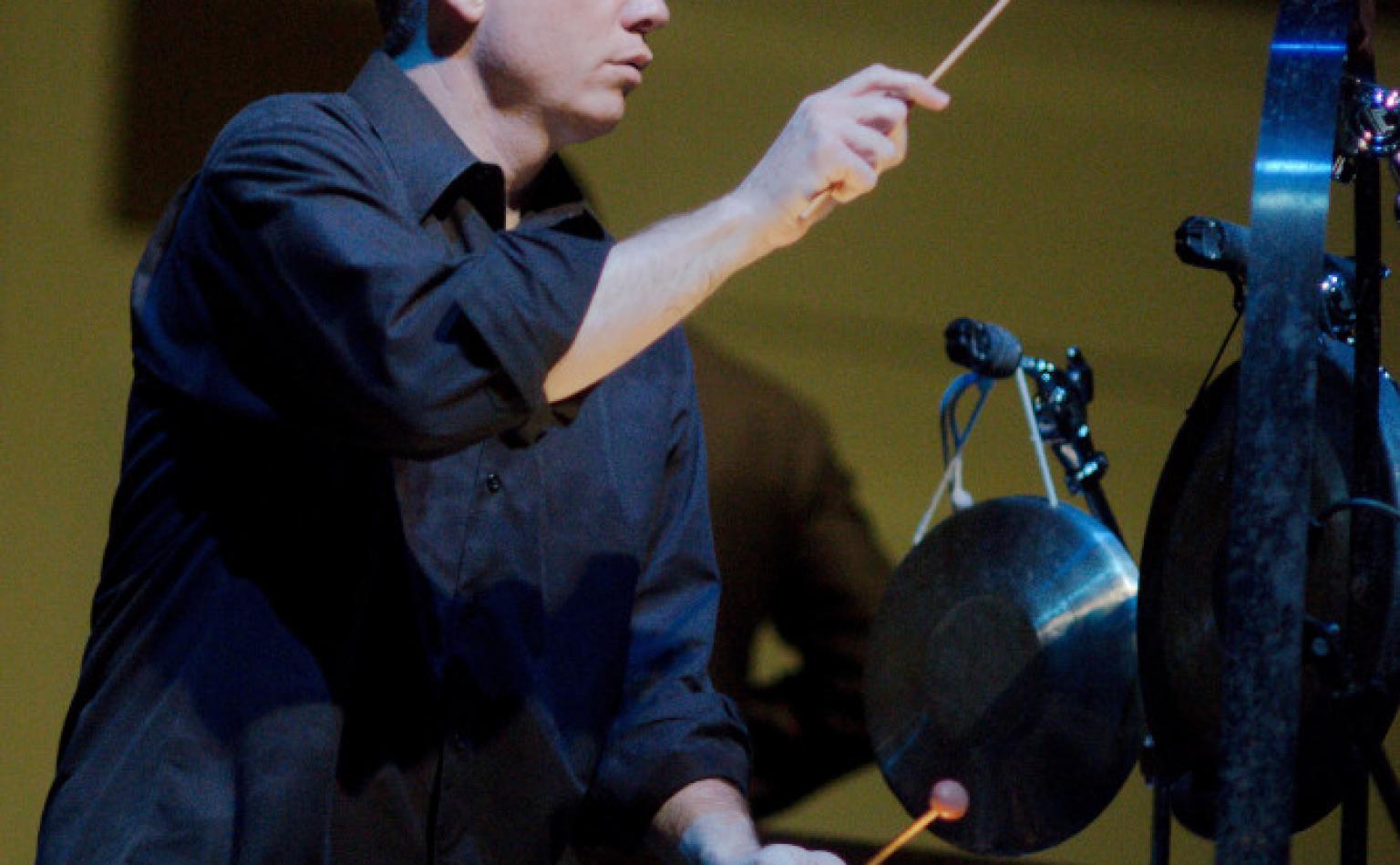 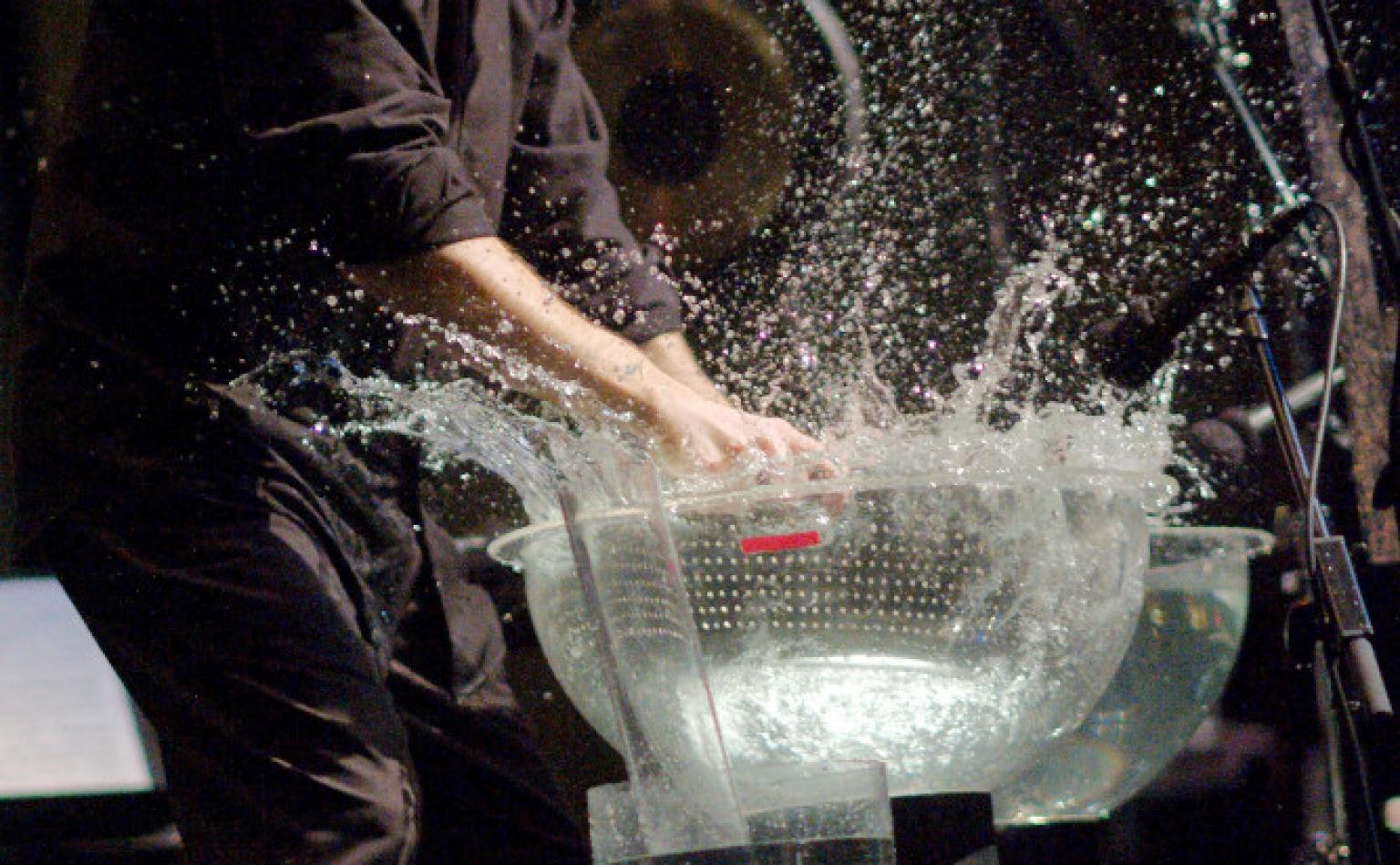