Joe Locke is widely considered to be one of the major voices of his instrument. He has performed and recorded with a diverse range of notable musicians, including Grover Washington Jr, Raul Midón, Kenny Barron, Eddie Henderson, Cecil Taylor, Dianne Reeves, Eddie Palmieri, Ron Carter, The Beastie Boys, the Münster Symphony Orchestra, the Spanish Harlem Orchestra, the Orchestra da Camera della Sardegna and the Lincoln, Nebraska Symphony.

Long known to be a soloist capable of stunning physical power and broad emotional range, it was not until the last decades that he emerged as the composer, bandleader and conceptualist that he is considered today. This is in no small part due to his recent solo projects. Four Walls of Freedom, a six-movement suite based on the writing of the monk Thomas Merton, which he composed as a vehicle for tenor saxophonist Bob Berg, garnered high praise from the critical community as a major work and won several international polls. Live in Seattle, by The Joe Locke / Geoffrey Keezer Group, won the 2006 EarShot award for "Concert of the Year". This group is well loved and emulated by younger musicians looking for direction and inspiration. The overwhelming success of the quartet, Force of Four, can be attributed to the talents of his young cohorts and to the leader's musical philosophy, which is to honour tradition while keeping both feet planted in the present and future. His 2011 album, the captivating, immersive album VIA, is the result of a reunion of Storms/Nocturnes, the transatlantic trio with Geoffrey Keezer and Tim Garland, about which Chick Corea said "This trio is unique, a chamber jazz form that truly sizzles with virtuosity and creativity. Tim, Geoff and Joe make an amazing trio".

In 2011 Joe joined the Motéma label for four intrinsically different albums bearing witness of his immense stylistic versatility and ability to create artistic depth in a variety of contexts:

After Signing, the long-awaited follow-up studio album of Live In Seattle, 2012 also saw the release of Joe Locke’s first ever symphonic project, Wish Upon A Star, featuring Locke‘s Quartet with the Lincoln Symphony Orchestra (NE), and the Jazz radio charts #1 Blues & Ballads album Lay Down My Heart in 2013. In 2015 Locke released Love Is A Pendulum - a suite based on a poem by Barbara Sfraga - is already being hailed the most important work of his career.

Locke’s latest album, Subtle Disguise (2018) represents “the total expression of who I am as a musician and human being.” (JL) and is very much a happy continuation of his search to unite his love of composition with the connective qualities of melody and groove. Jazziz Magazine celebrates it as “a crowning achievement from a certified vibraphone master.” Subtle Disguise features Jim Ridl, Lorin Cohen and Samvel Sarkisyan as part of the core quartet, plus guests Raul Midón, David Binney, Adam Rogers and Alina Engibaryan.

Locke is a six-time recipient of the Jazz Journalists Association’s “Mallet Instrumentalist of the Year” Award, has received two Earshot Golden Ear Awards for "Concert of the Year" and the 2013 Hot House NYC Jazz Awards for Best Vibes Player, and keeps topping critics and readers polls. In 2016 he was honoured with the induction into the Music Hall of Fame of his hometown Rochester, NY. He is an active clinician and educator in the United States and in Europe and has been the International Vibraphone Consultant at the Royal Academy Of Music, London, on a visiting basis since 2008, holding the title of Honorary Associate of the Royal Academy Of Music (Hon ARAM) since 2013. 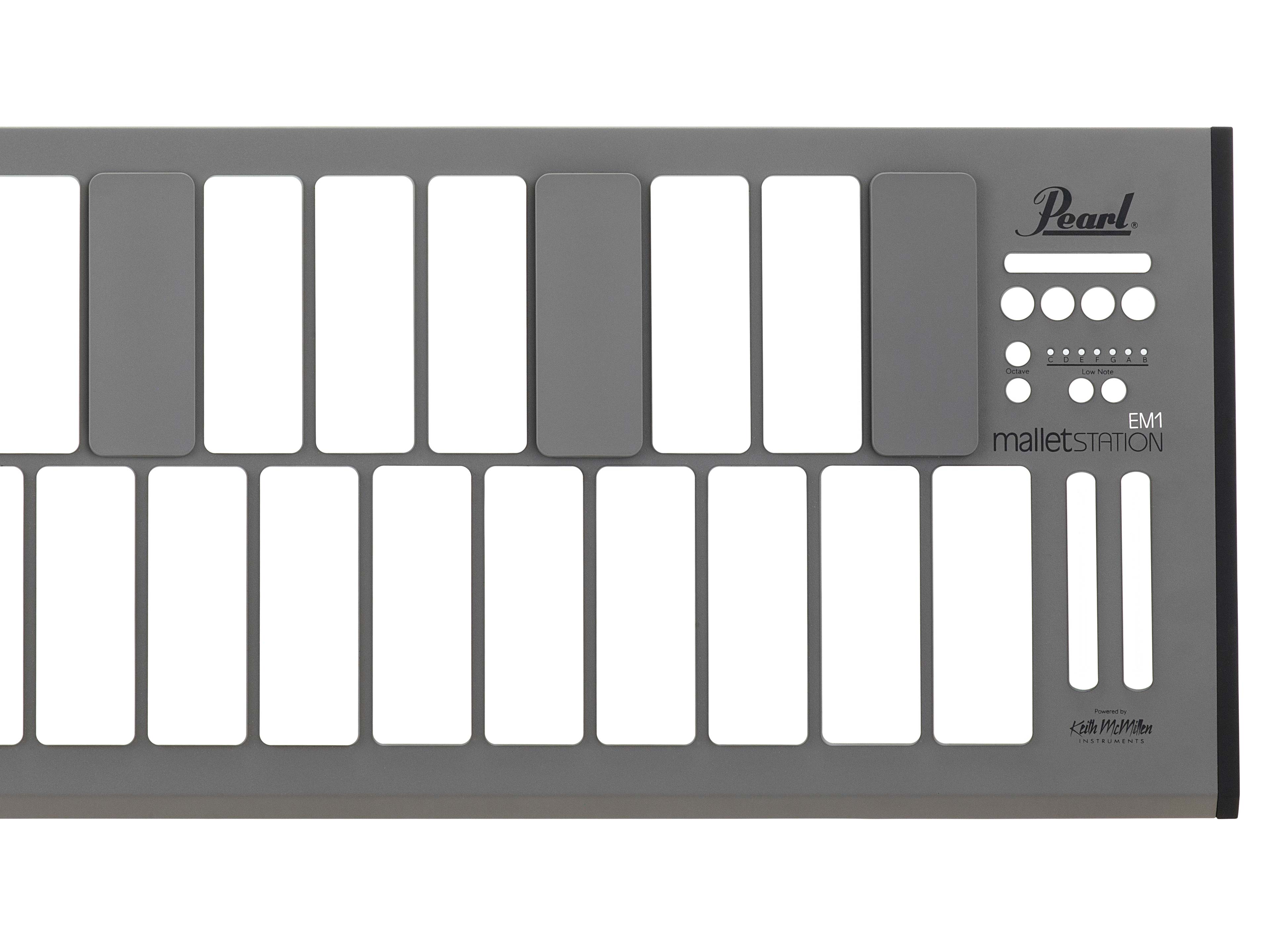 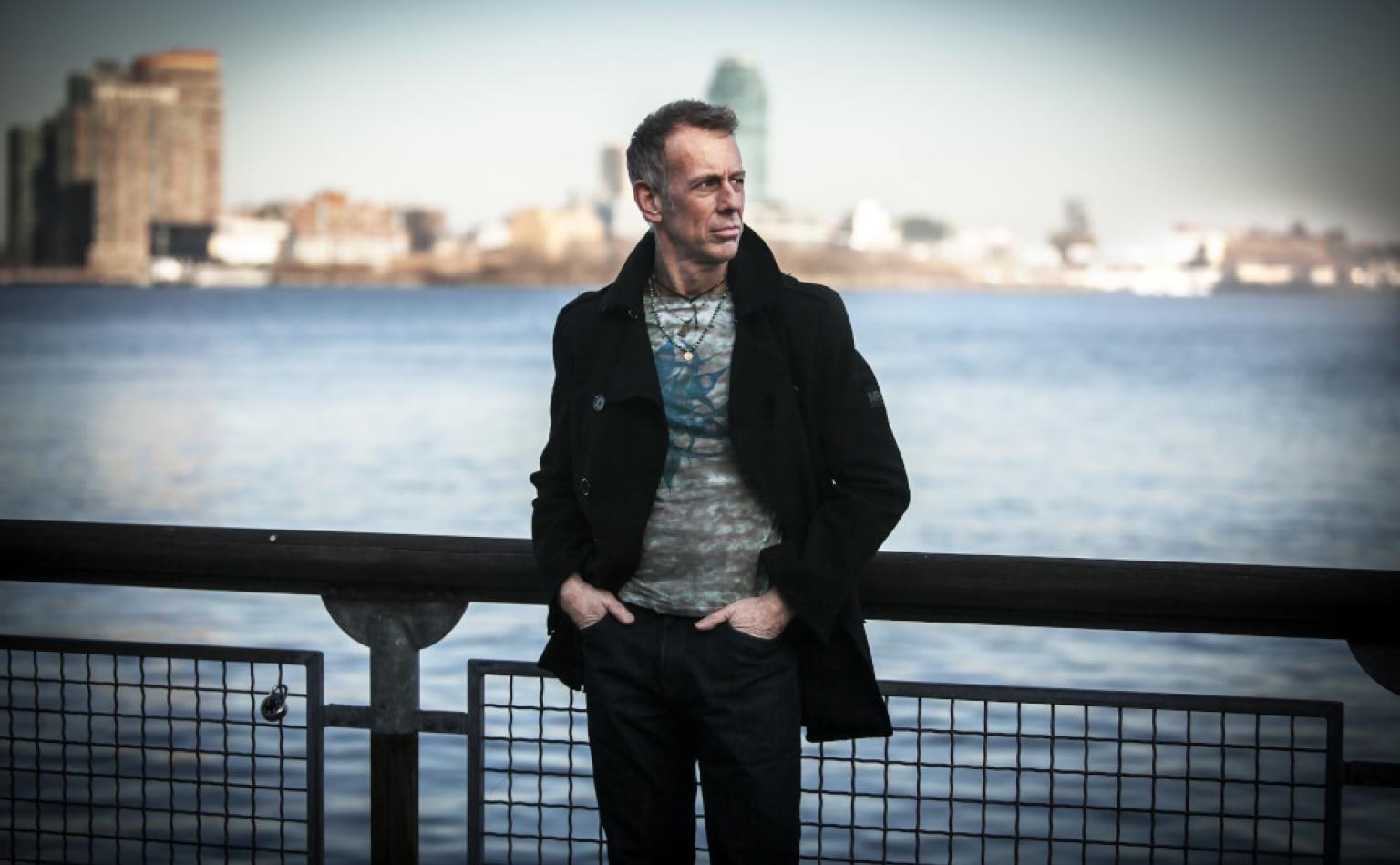 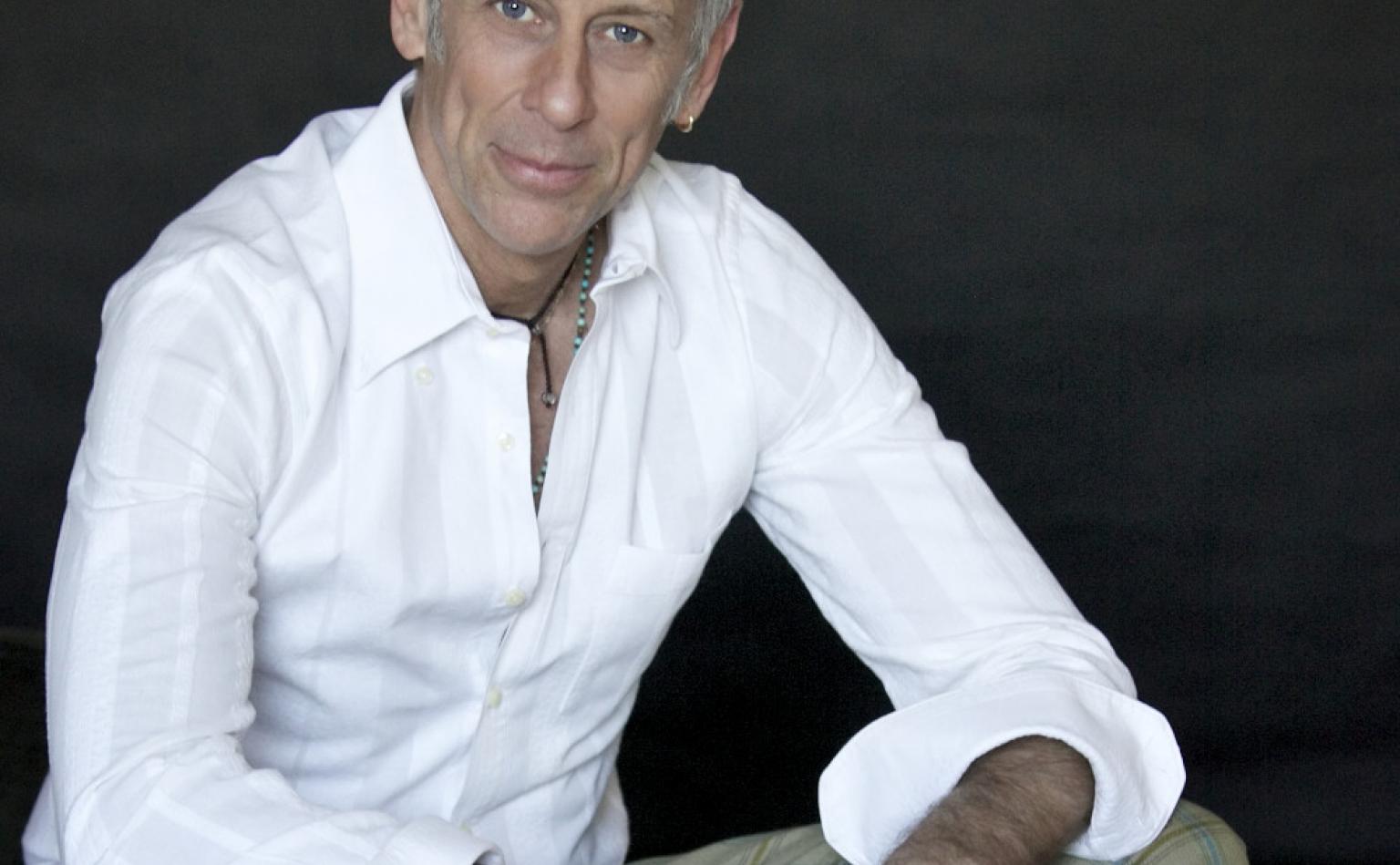 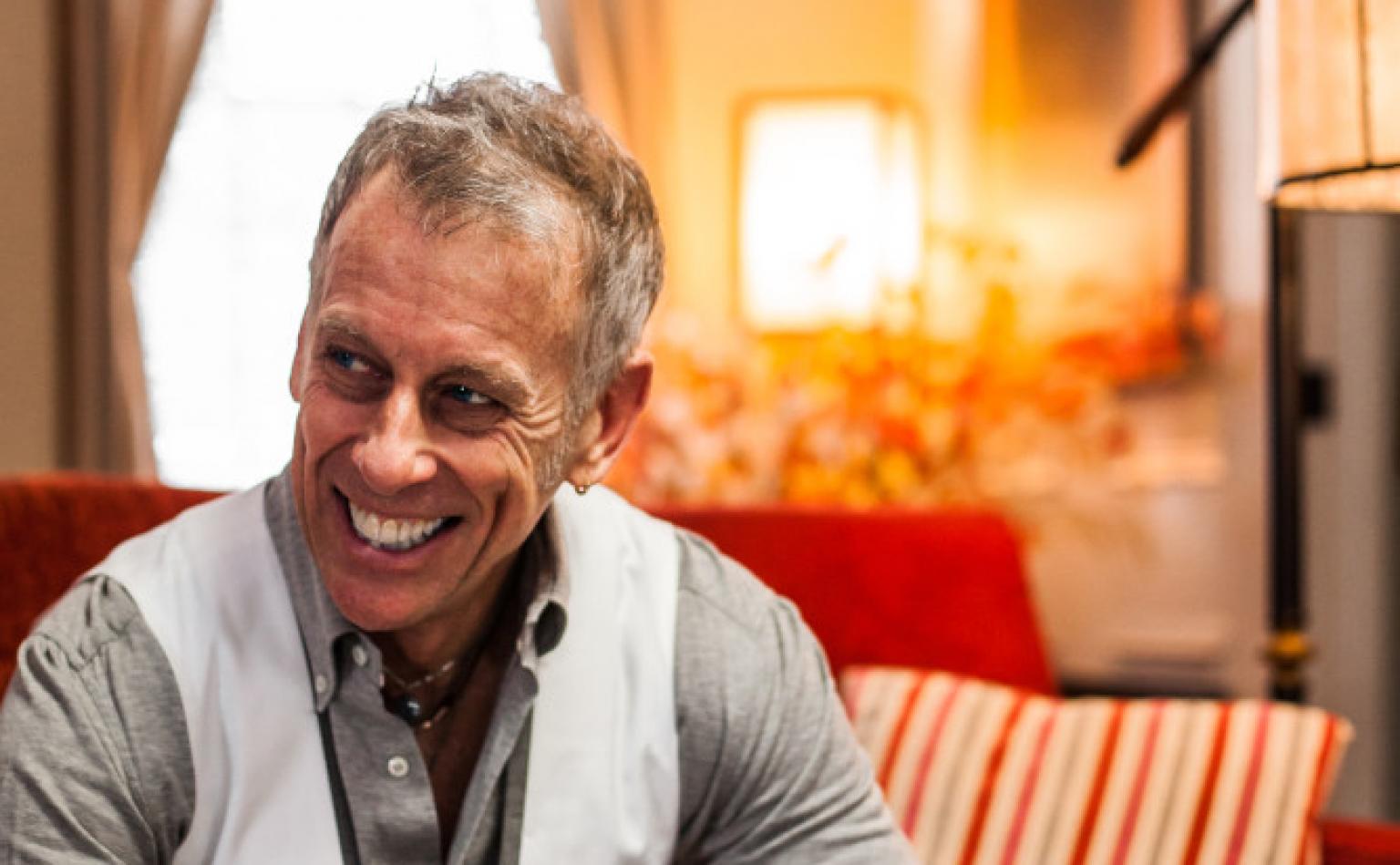 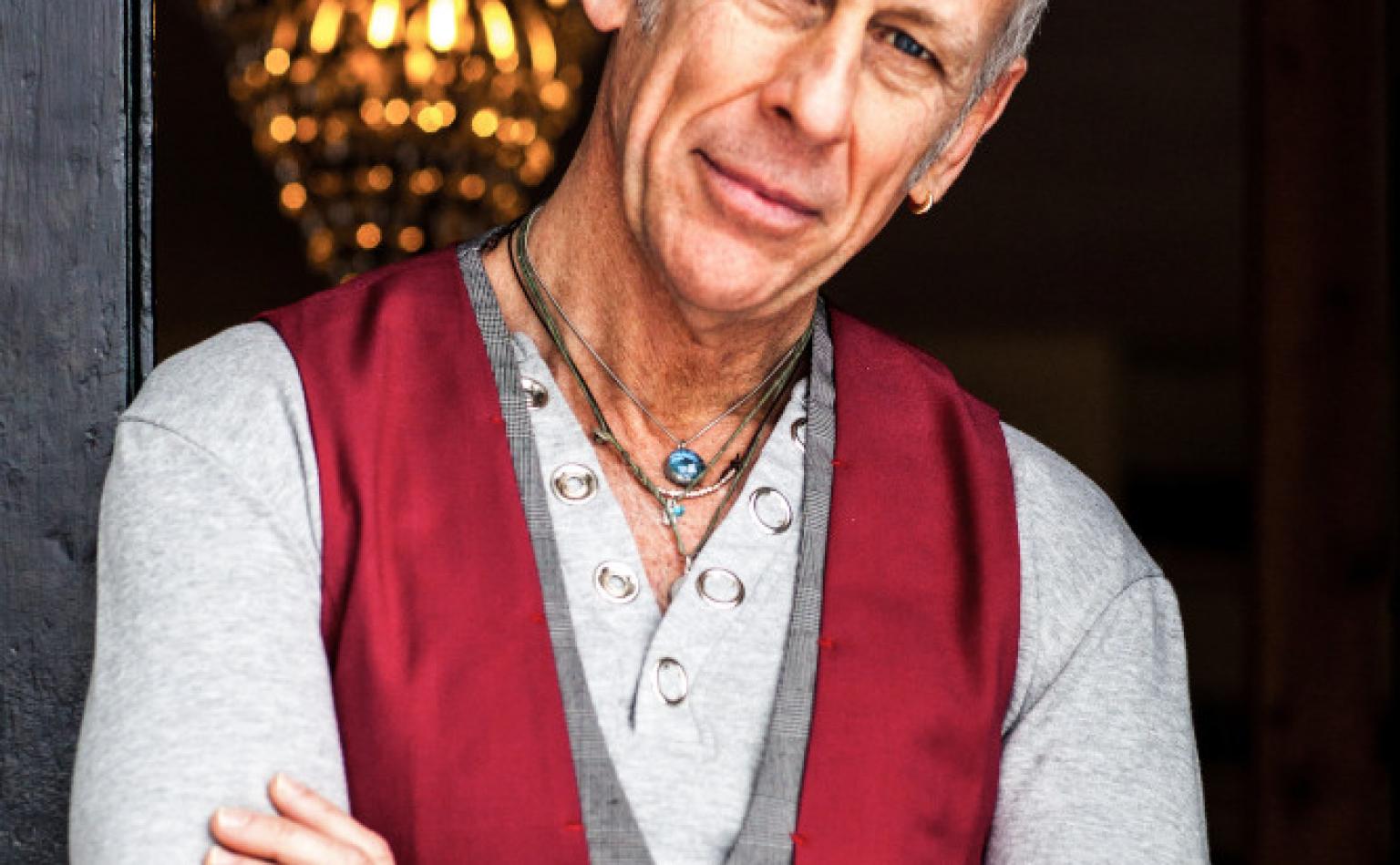 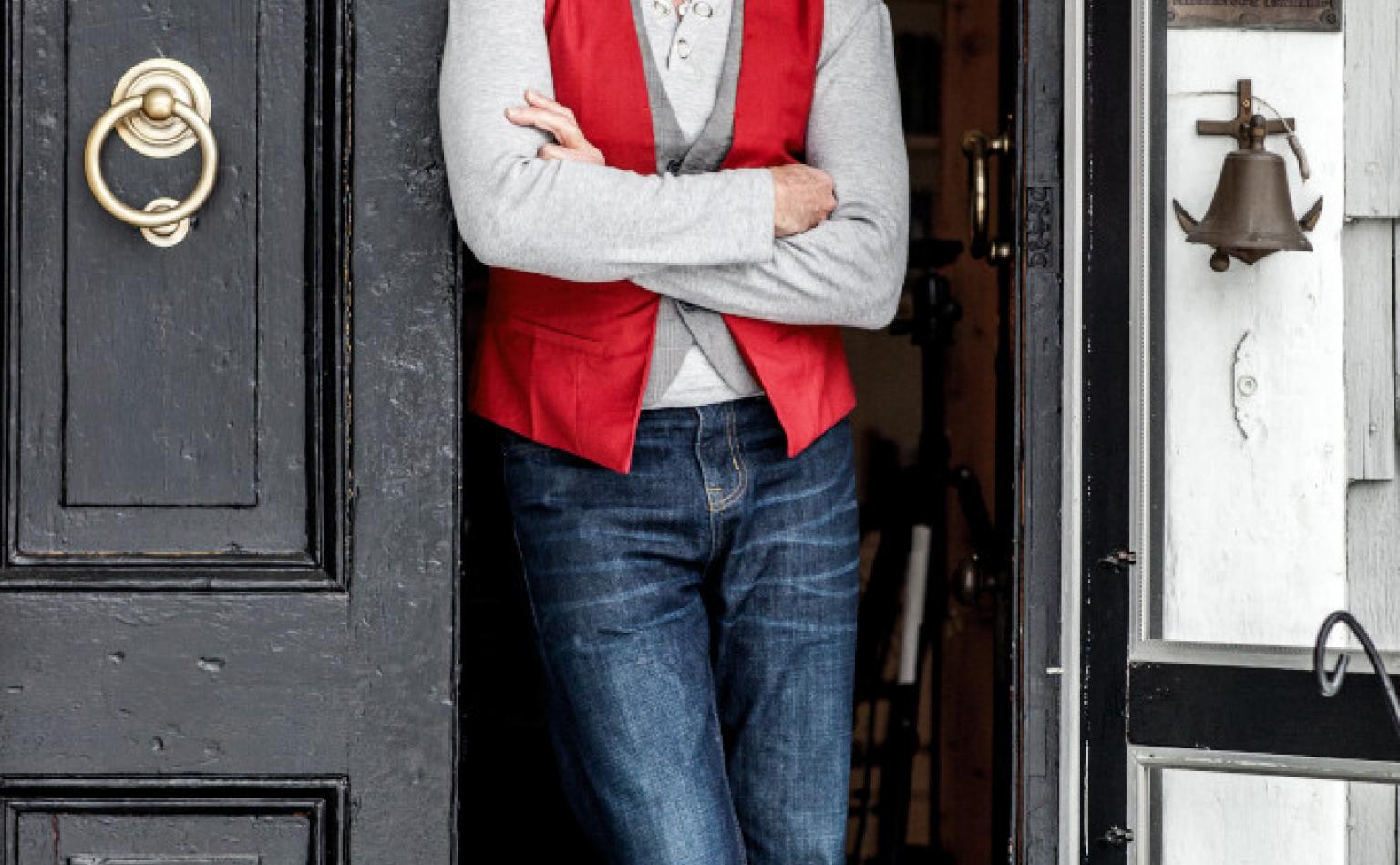 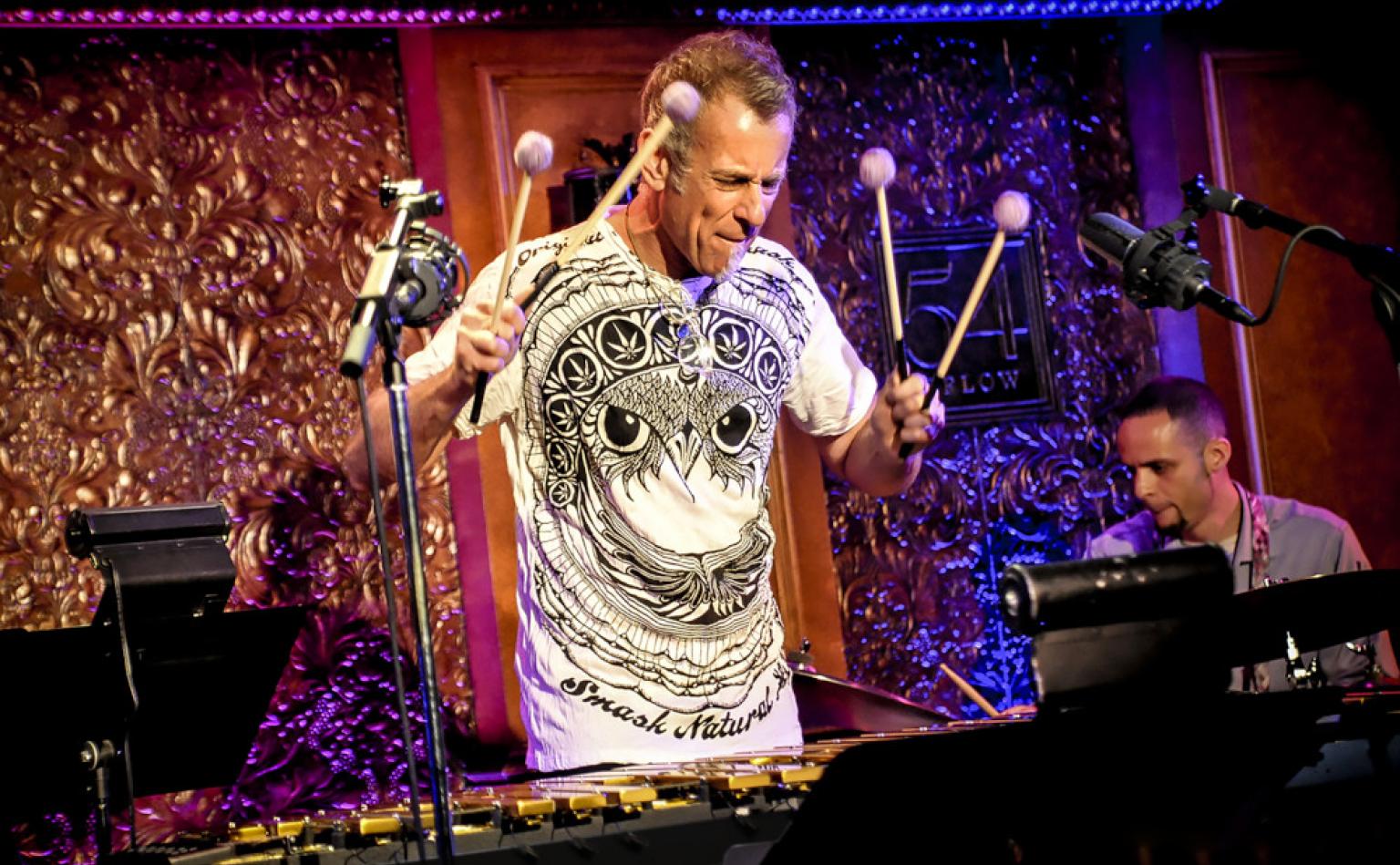 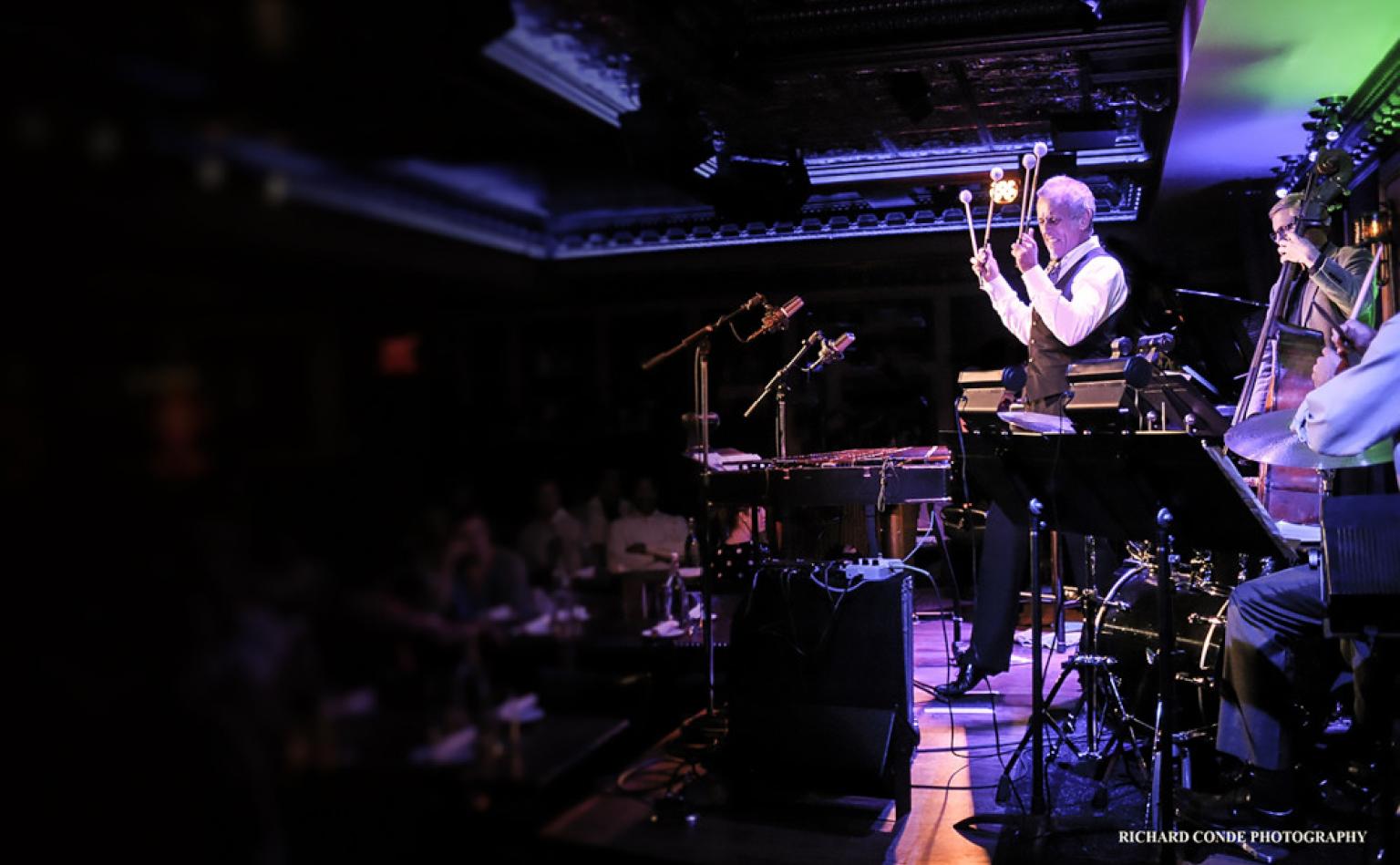