Joe Alessandro, currently Program Director of Drums and Percussion at the University of Recording Arts and Music, attended M.I. in Hollywood where he was introduced to the theories, styles and drum playing techniques that revealed the endless possibilities ahead of him. After M.I., Joe continued his musical education studying with musicians such as Paul Cush (formerly of CBS Studios), Chuck Silverman, Terry Bozzio, Frank Zappa, Jeff Beck and others. Over the years, Joe has been recruited by both industry executives and musicians on a variety of projects including Chuck Silverman’s book and CD entitled "The Funk Master" published by Warner Brothers, a Don Harrison album for Crysalis Records, and numerous other projects with CBS Records and other independent labels, including the Winter NAMM Show.

Having performed as a studio musician for more than 20 years, Joe’s experience has proven valuable to many who have been able to use him on their projects. He is currently affiliated with Hollywood Music and has been utilized in many events and broadcasts since their inception. Joe has performed and been an Instructor/clinician at several Universities, Colleges, Schools, Churches, and music stores throughout California, Nevada, and Colorado.

Joe, also manages a busy schedule teaching at his Practical Rhythms Studio, performing Master classes, clinics, concerts, and tours throughout the year while still finding time to write and produce his Instructional videos The True Basics of Drumming. 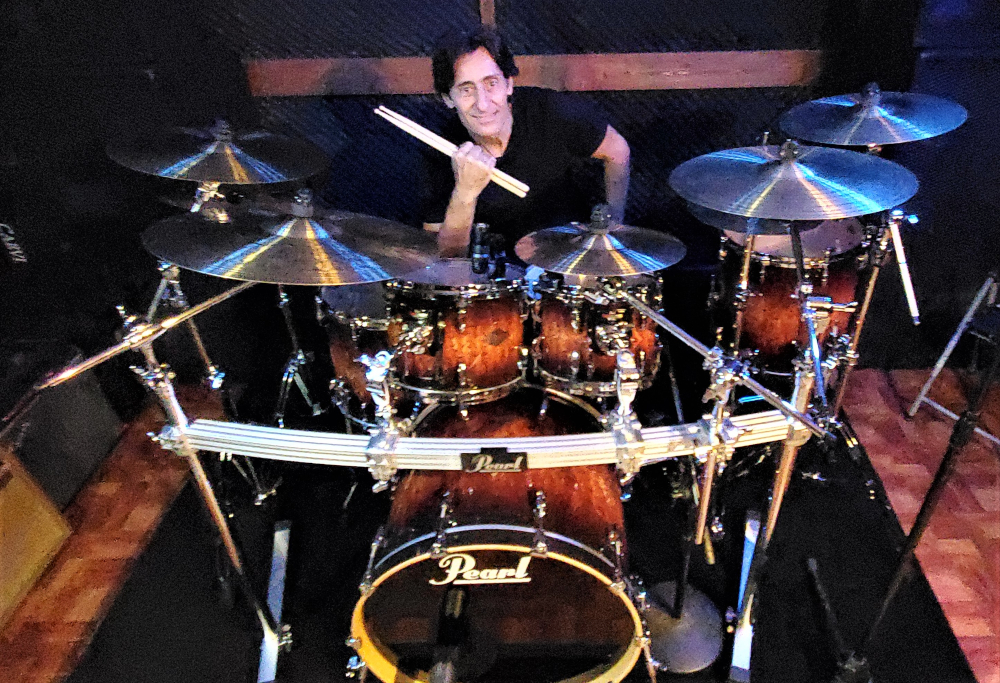 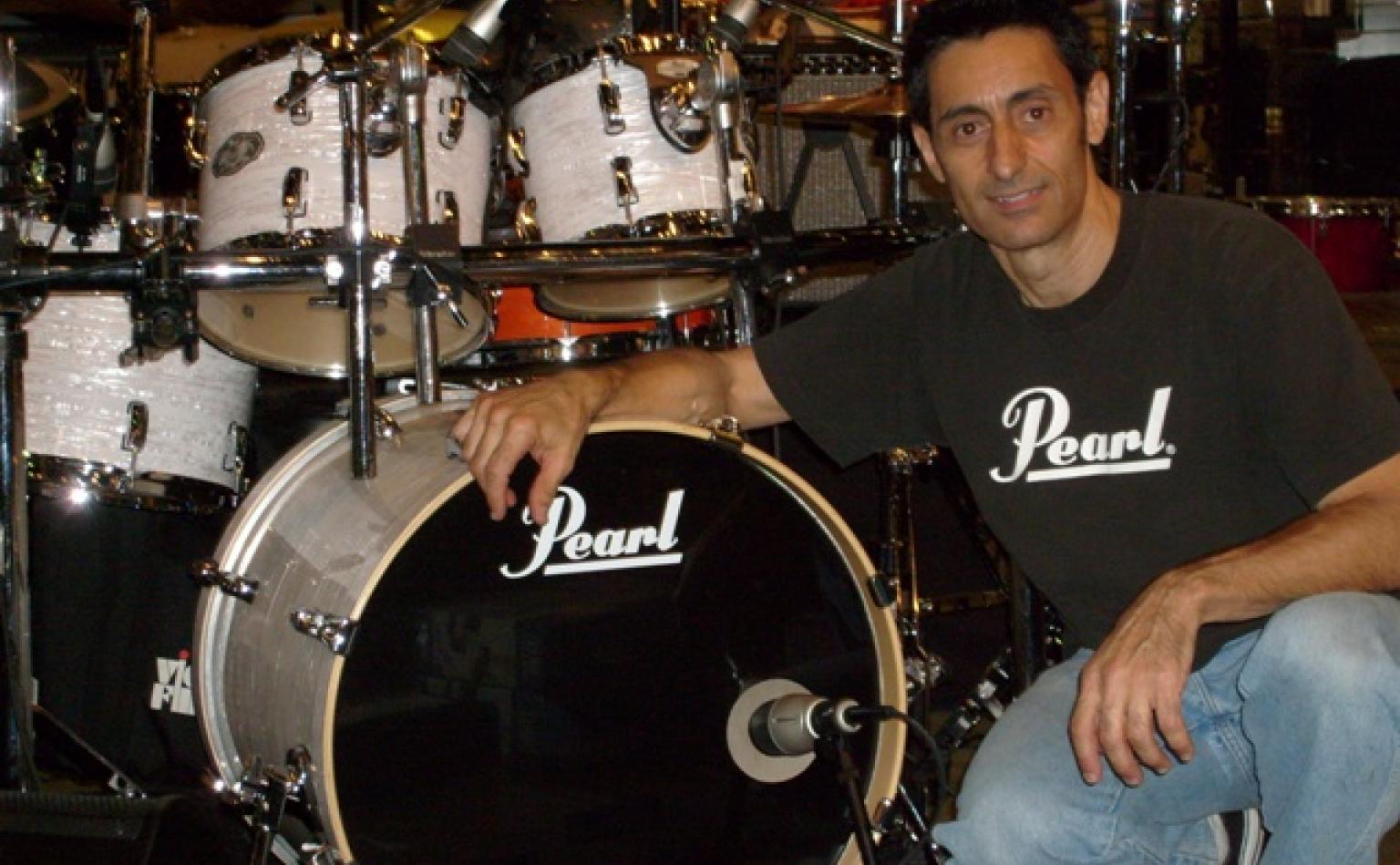 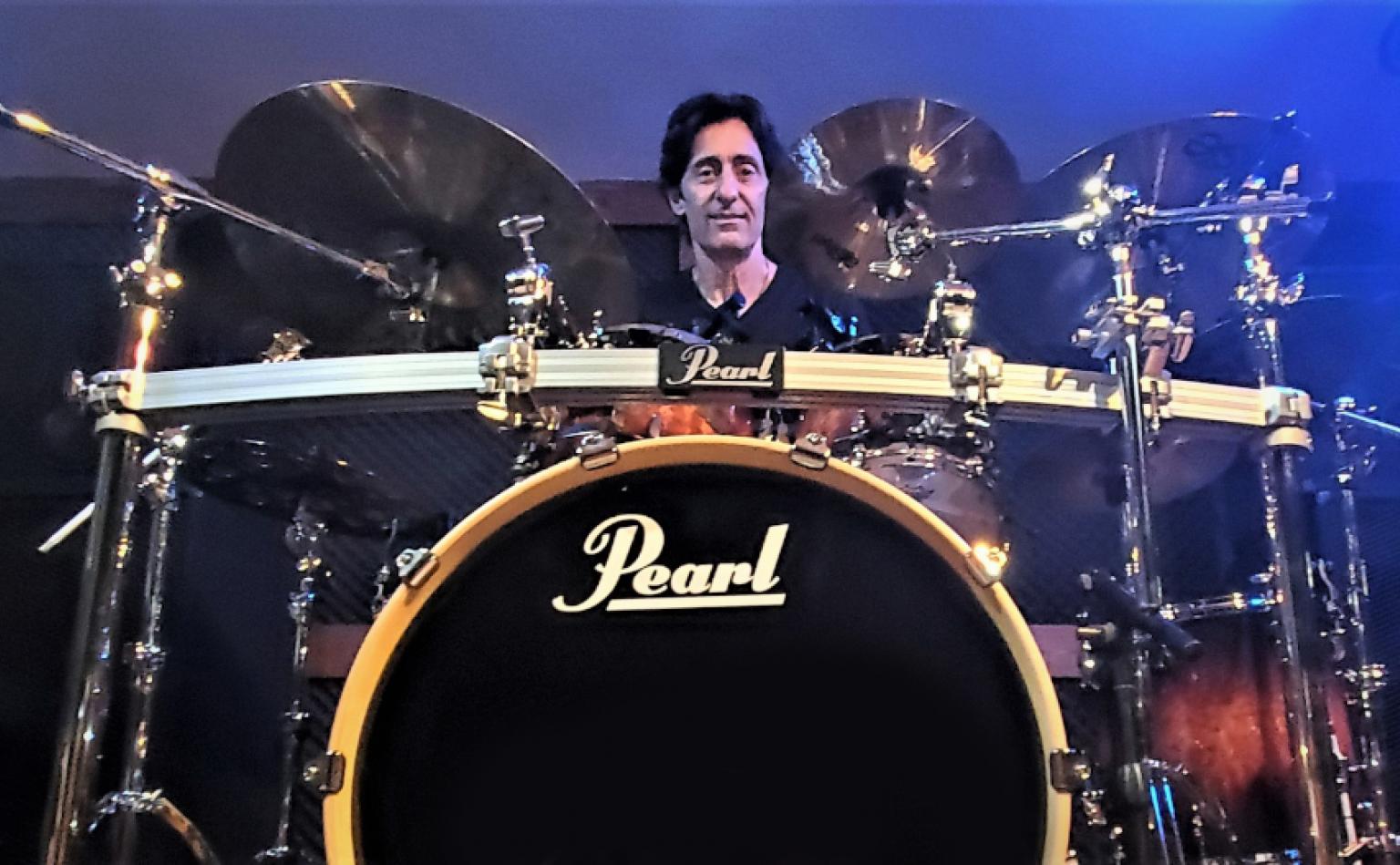 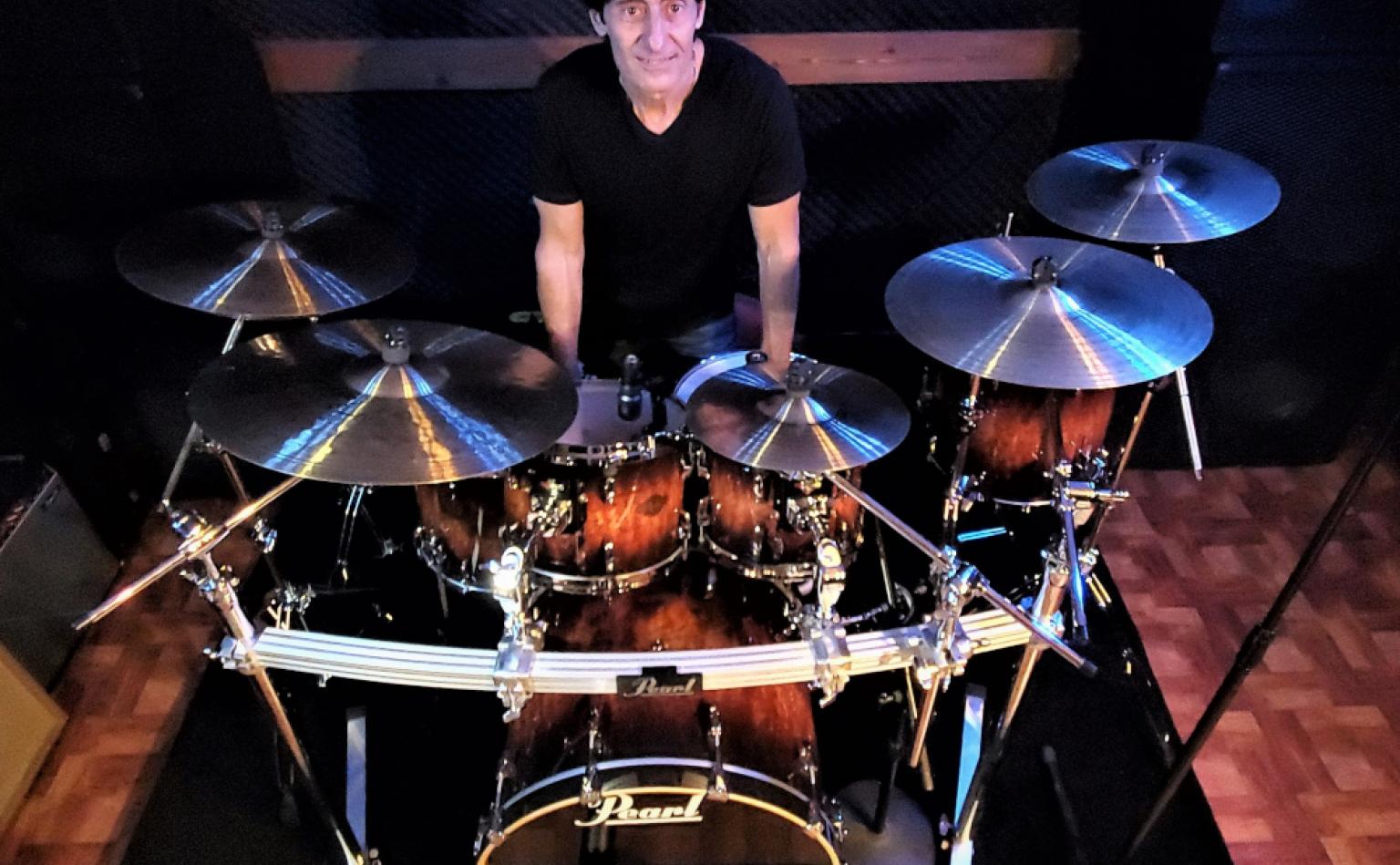 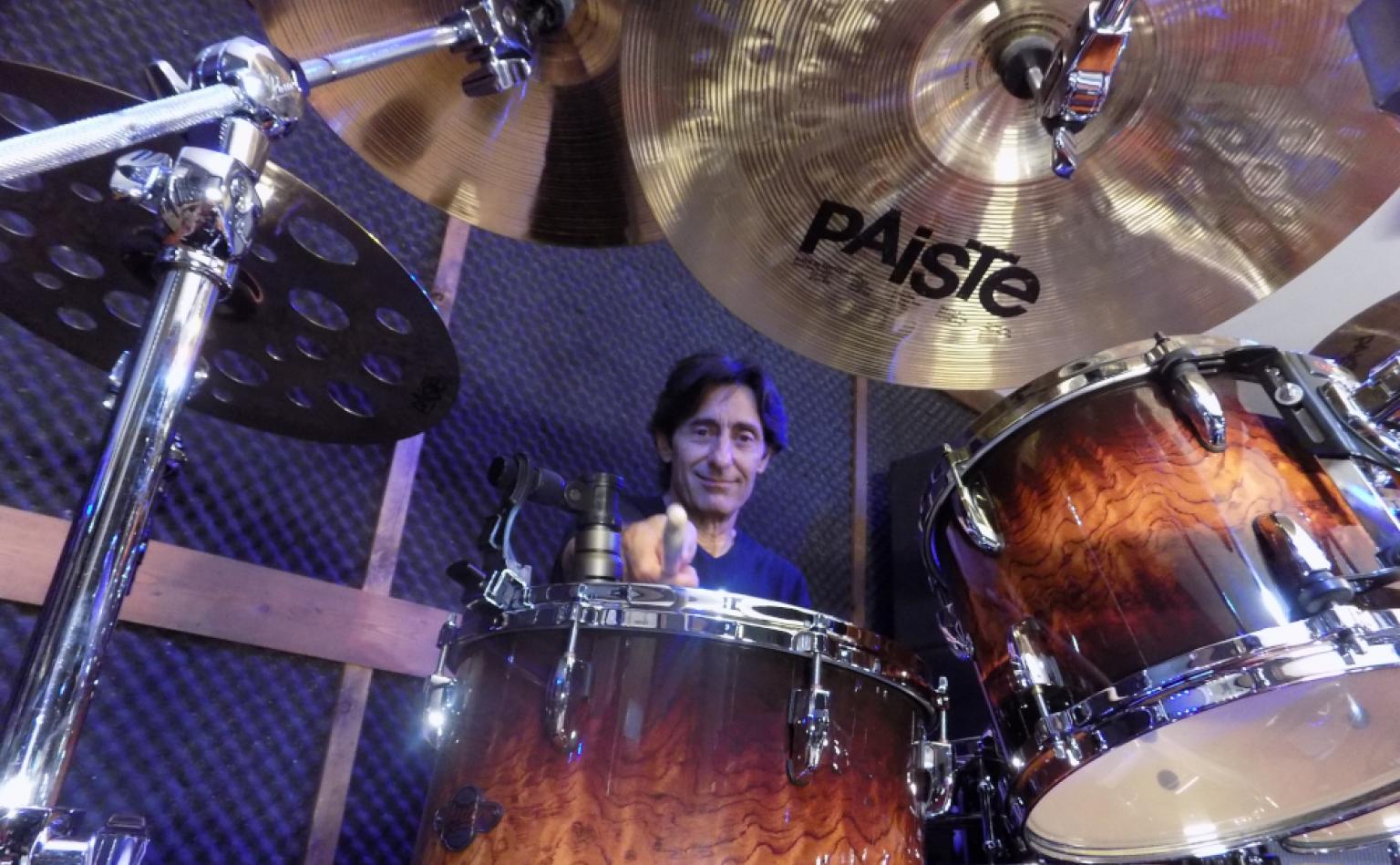 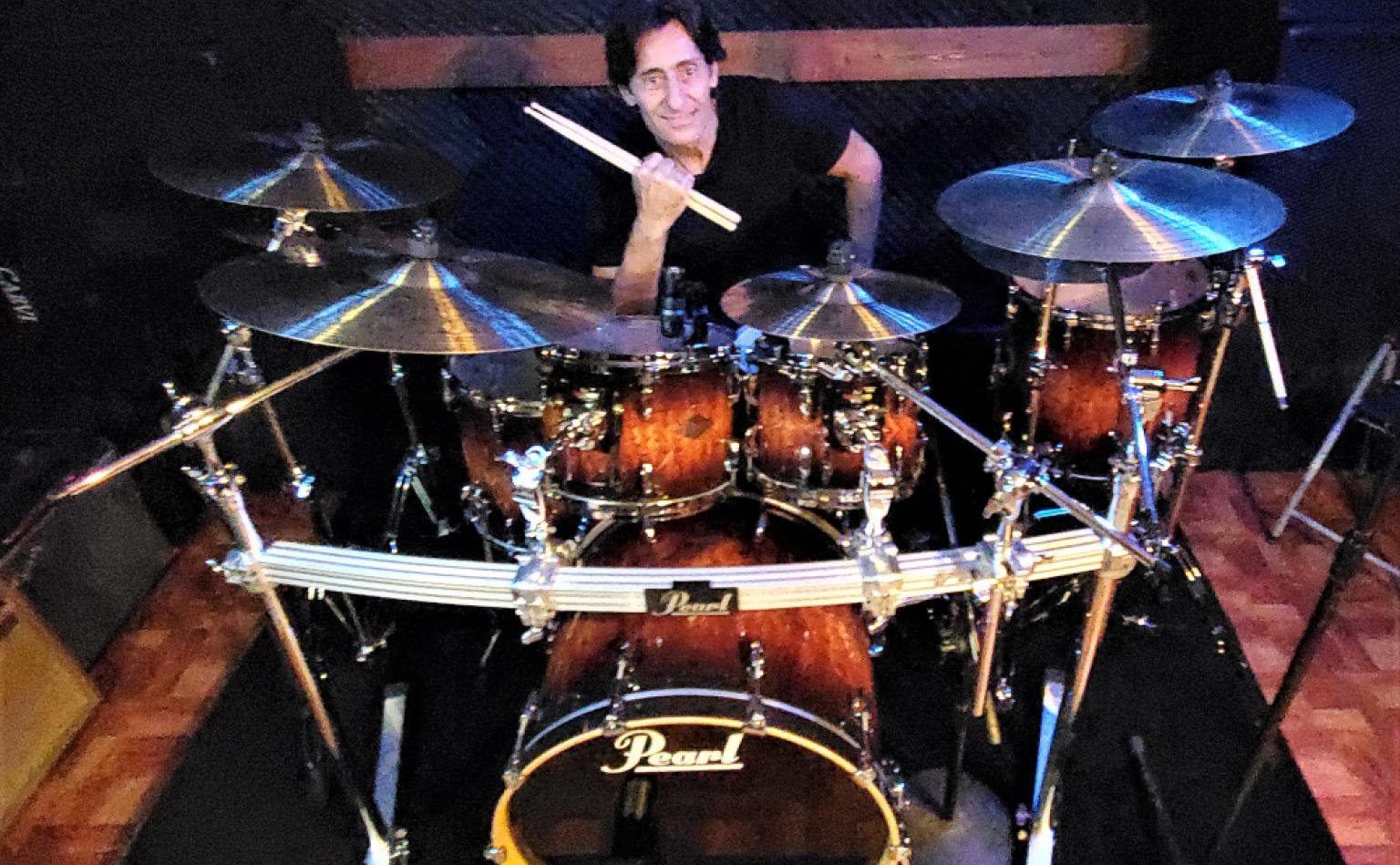 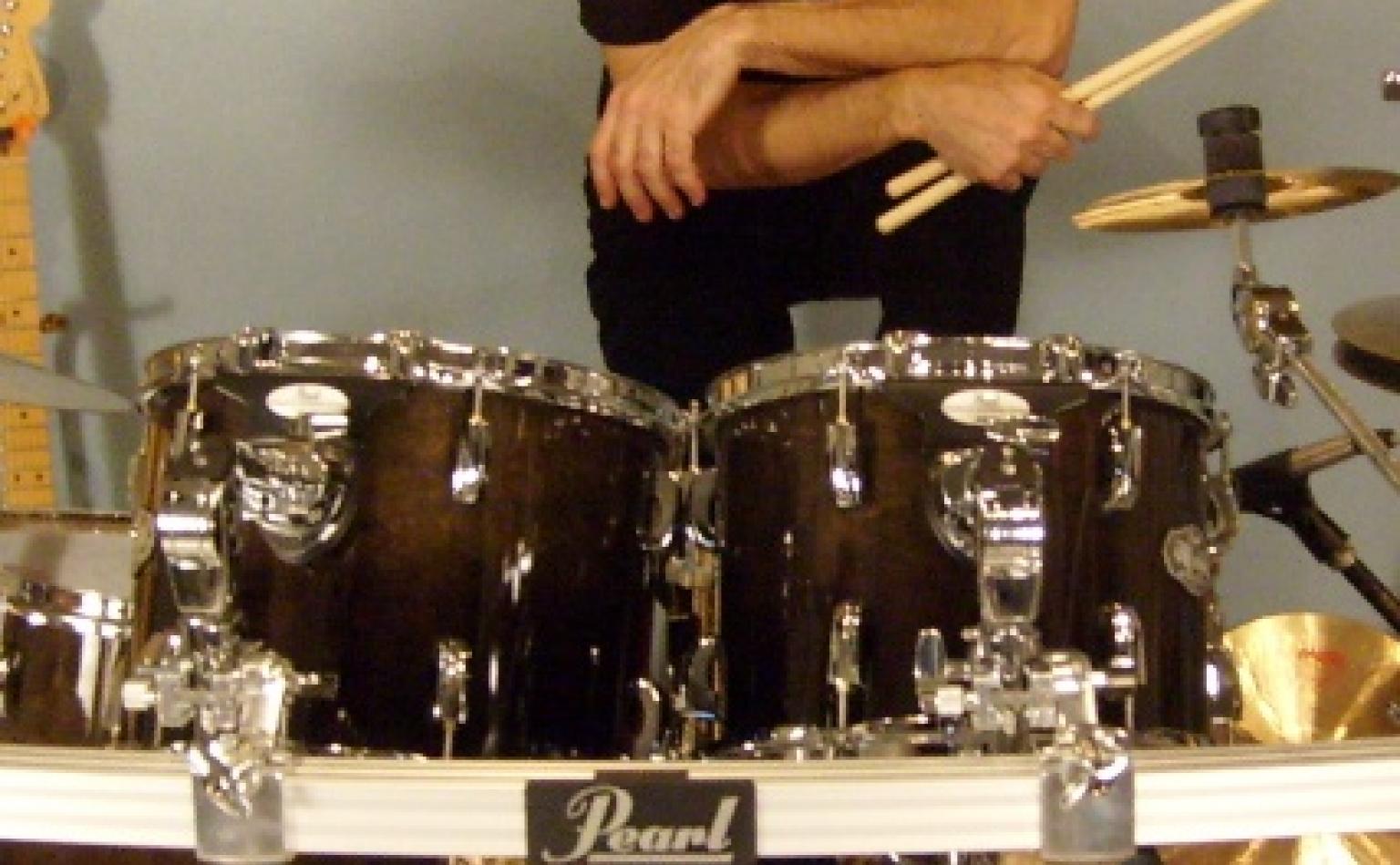