Jesse J Grant also known as “Mr. Grant”. Friendly, talented and hard-working musician from London, recognised & respected as one of the most well-rounded and dynamic drummers of his generation. While his drumming roots may be heavily grounded in the Gospel & Urban genre, Jesse’s undeniable ability to convey versatility on the drum combined with his love, drive & passion for music, has availed him the opportunity of playing professionally in various sessions around the world.

Jesse is consistently working within various areas of the music industry. His vast knowledge and exposure as a professional musician, musical director, and producer have aided him in accumulating a wealth of experience within sectors such as TV, Studio Recordings, Record Production and Live Stage performance across many genres of music. Over the years, he has become known for always striving to achieve excellence. This mindset towards his craft has allowed him to work with a number of iconic artists at different stages of their musical journey. His portfolio includ­es Alexandra Burke, Gabrielle, Mica Paris, Peter Andre, Katy B, Devlin, Crystal Fighters, Stormzy, Tinie Tempah, Wretch 32, Giggs, Angel  & many more. In addition to this, his current role serves as the musical director for UK Artist Gabrielle who is touring the UK & Europe at present.

Jesse believes "the sound of your drums is a representation of you and it speaks volumes to people who hear you play". He has always been identified as a drummer with an exclusive sound because as well as many of his drumming inspirations, Pearl drums have played a vital role in their careers and of course not to mention his setups have always consisted of pearl products. 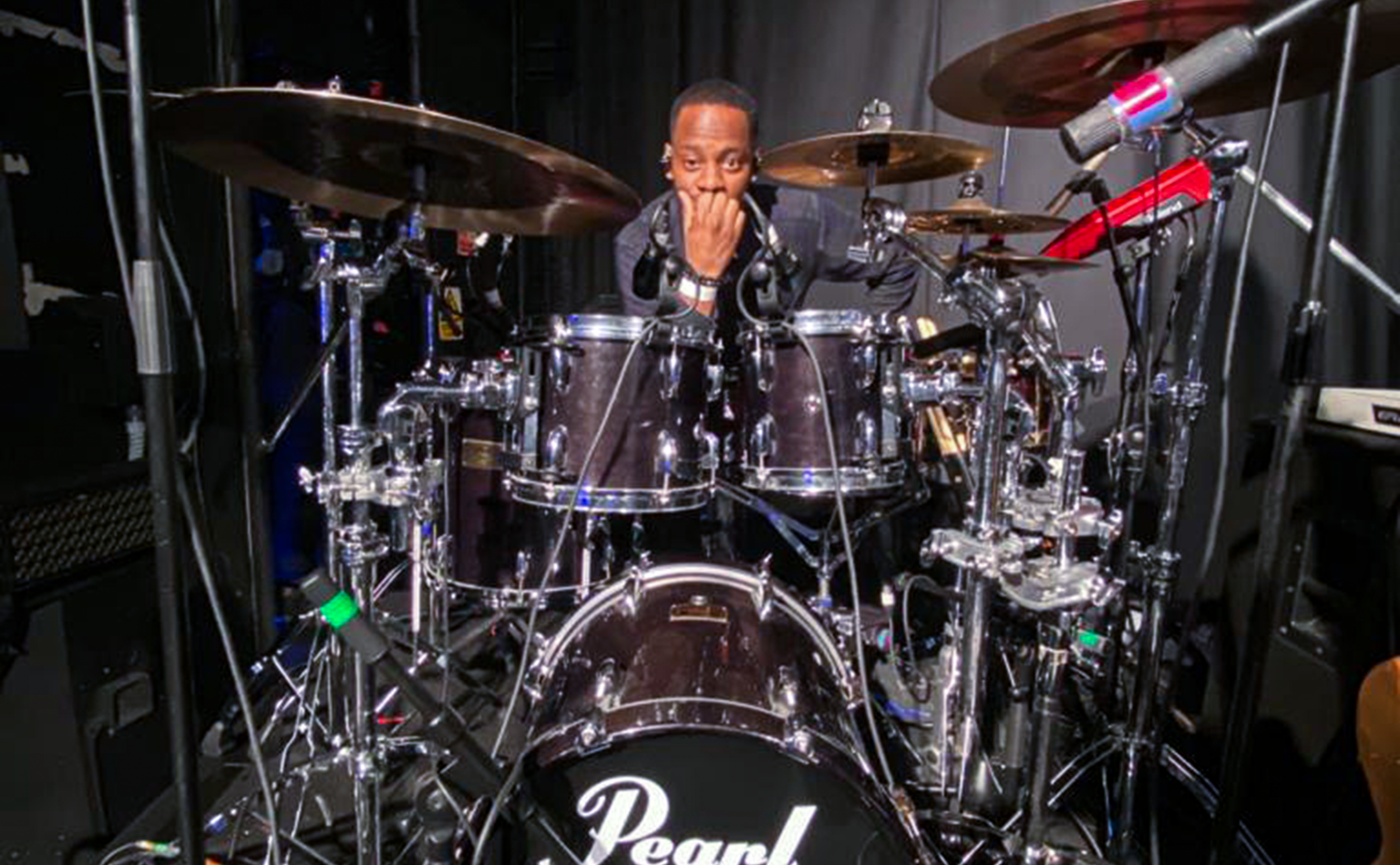 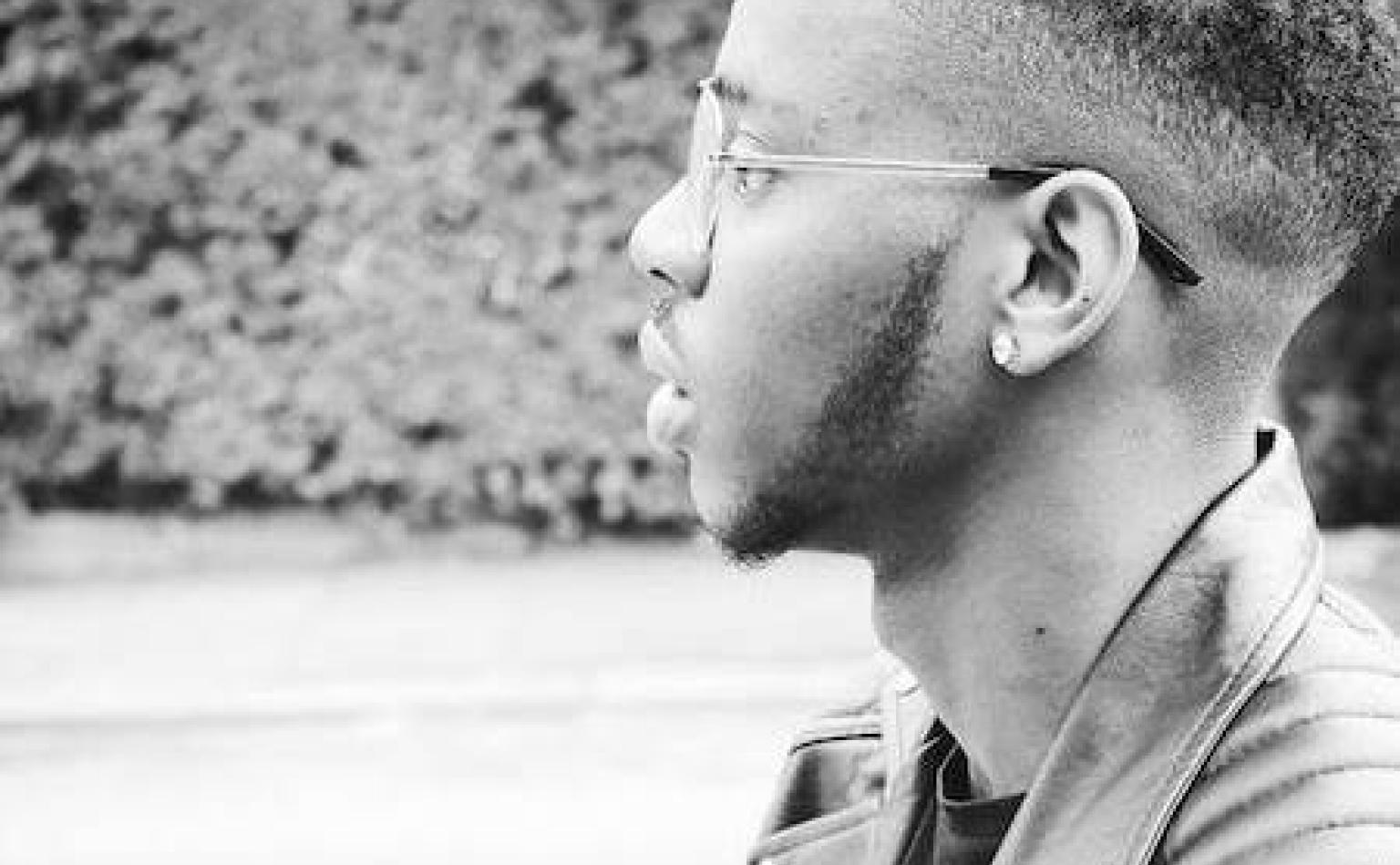 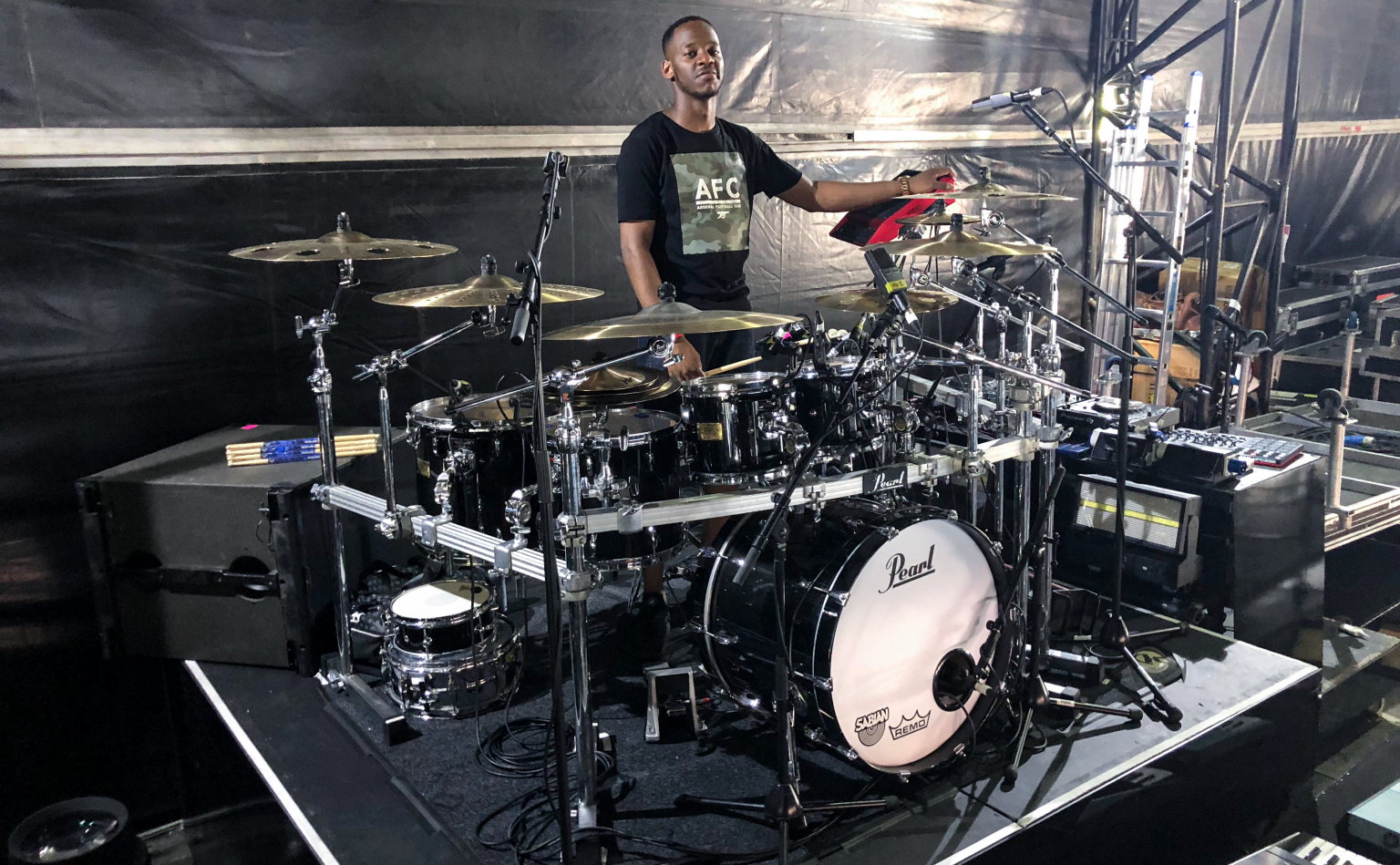