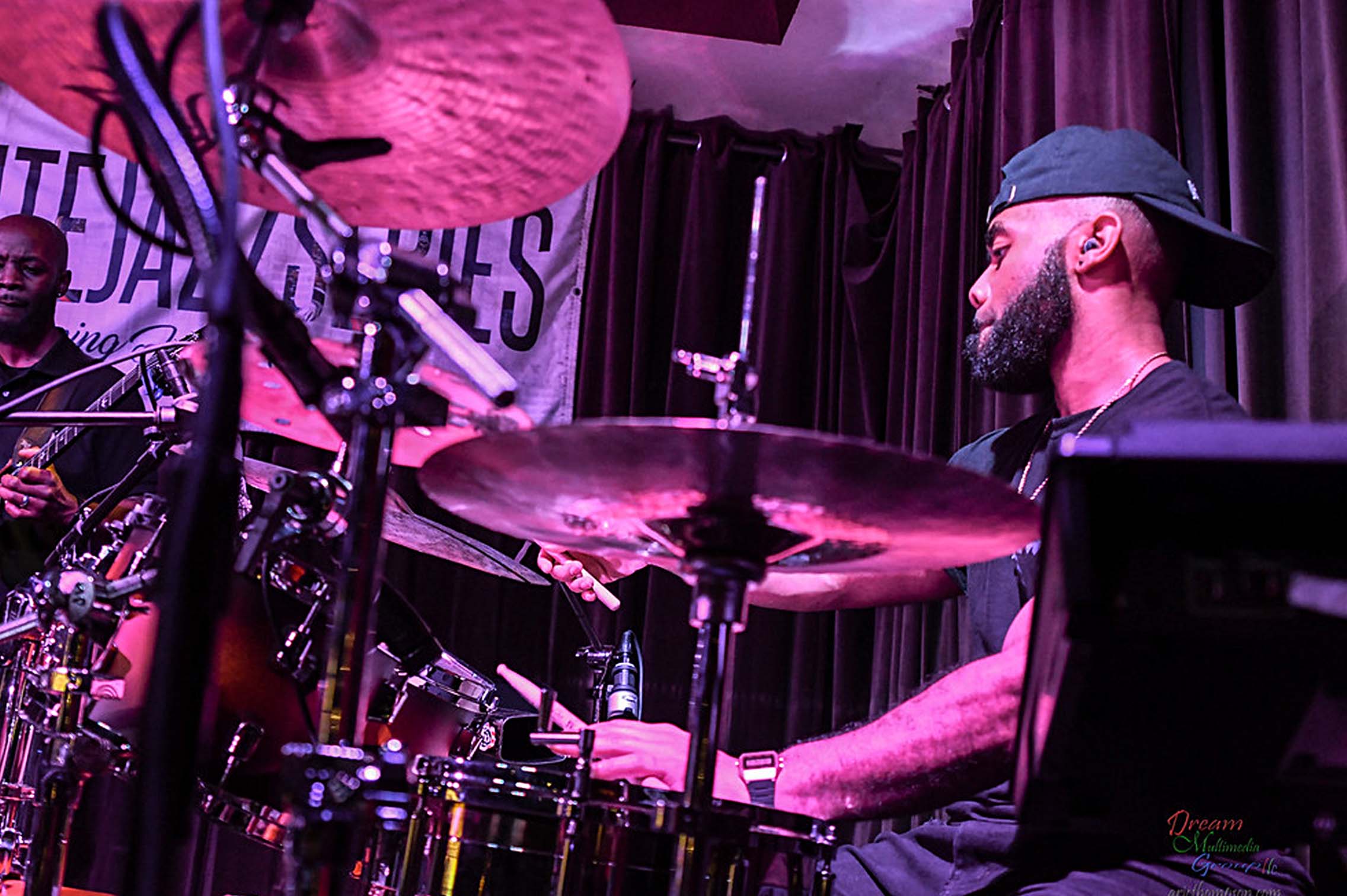 Jerrod ‘J-rod’ Sullivan’ is a musical machine in every aspect. An unquestionably talented drummer – and an astute producer, arranger, and programmer – J-rod believes “music is universal” and continues to share his passion with more people every day. Born in 1992, J-rod grew up in a family who loved listening to music and exposed him to gospel and R&B. By the time he was two, J-rod was drumming on kitchen pots and pans. Through church and school, he worked on his craft – making music his number one priority and practicing for hours every day. J-rod started off posting drum cover videos to YouTube, which became the foundation of his ever-growing social media following. At the time of writing, J-rod counts 55,000 YouTube subscribers – and 132,000 Instagram followers. After graduating from Atlanta Institute of Music, J-rod joined The 4 Korners. The band has since been signed to Ropeadope Records and put out multiple albums. As a solo act, J-rod released his debut single ‘Give Me the Reason’ in 2019. And it doesn’t stop there: J-rod drums, programs and arranges for several accomplished artists. He’s made a number of TV appearances, including BET's ‘American Soul’ and Oprah's ‘Greenleaf’. Plus, J-rod’s a successful businessman in his own right, having founded his clothing label ‘Got Pocket?’ in 2017.

Building on his success so far, J-rod’s constantly working hard chasing his dreams. But his greatest goal is to share his energy with others: “if only one person tells me they were inspired, I'll be satisfied". 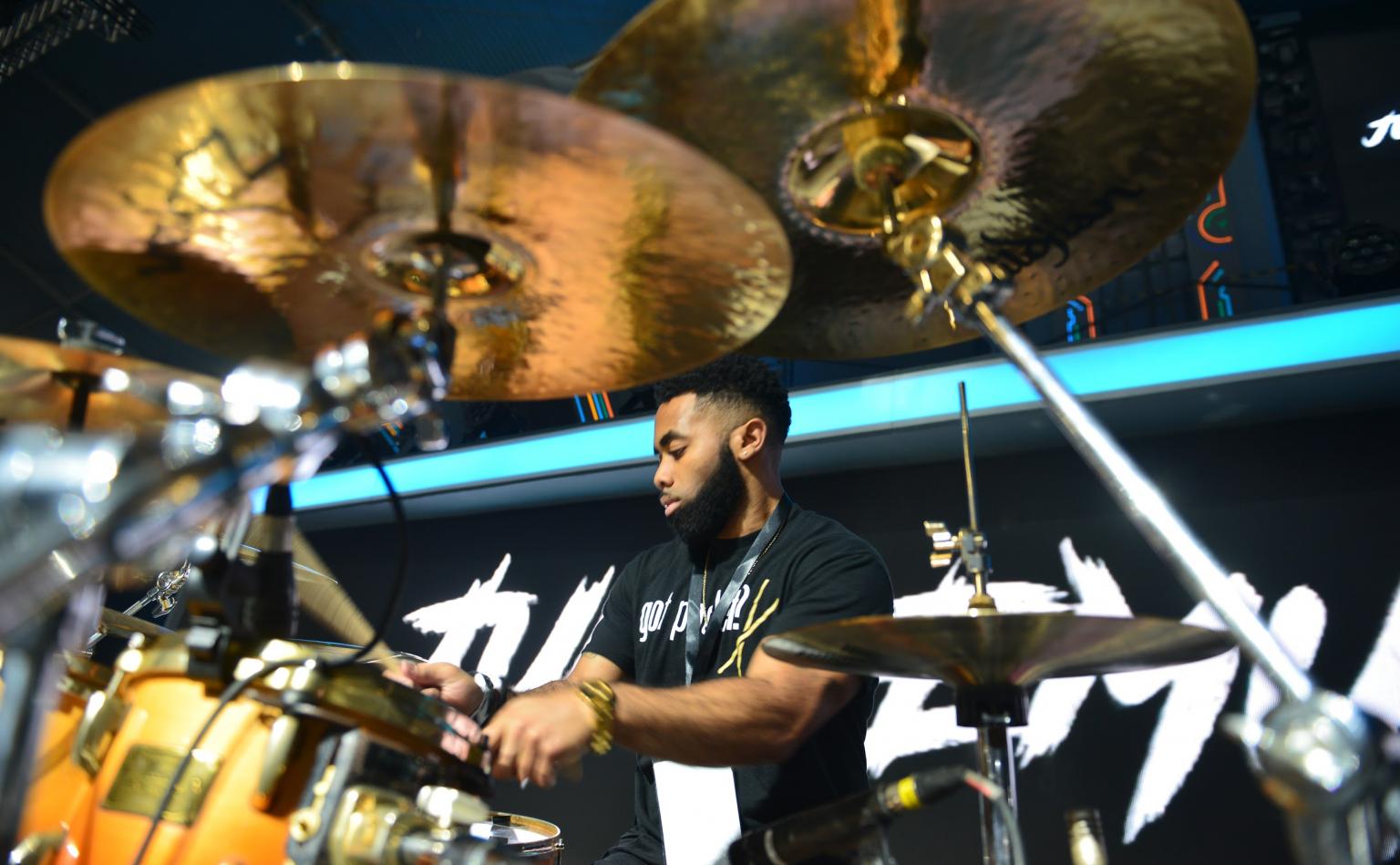 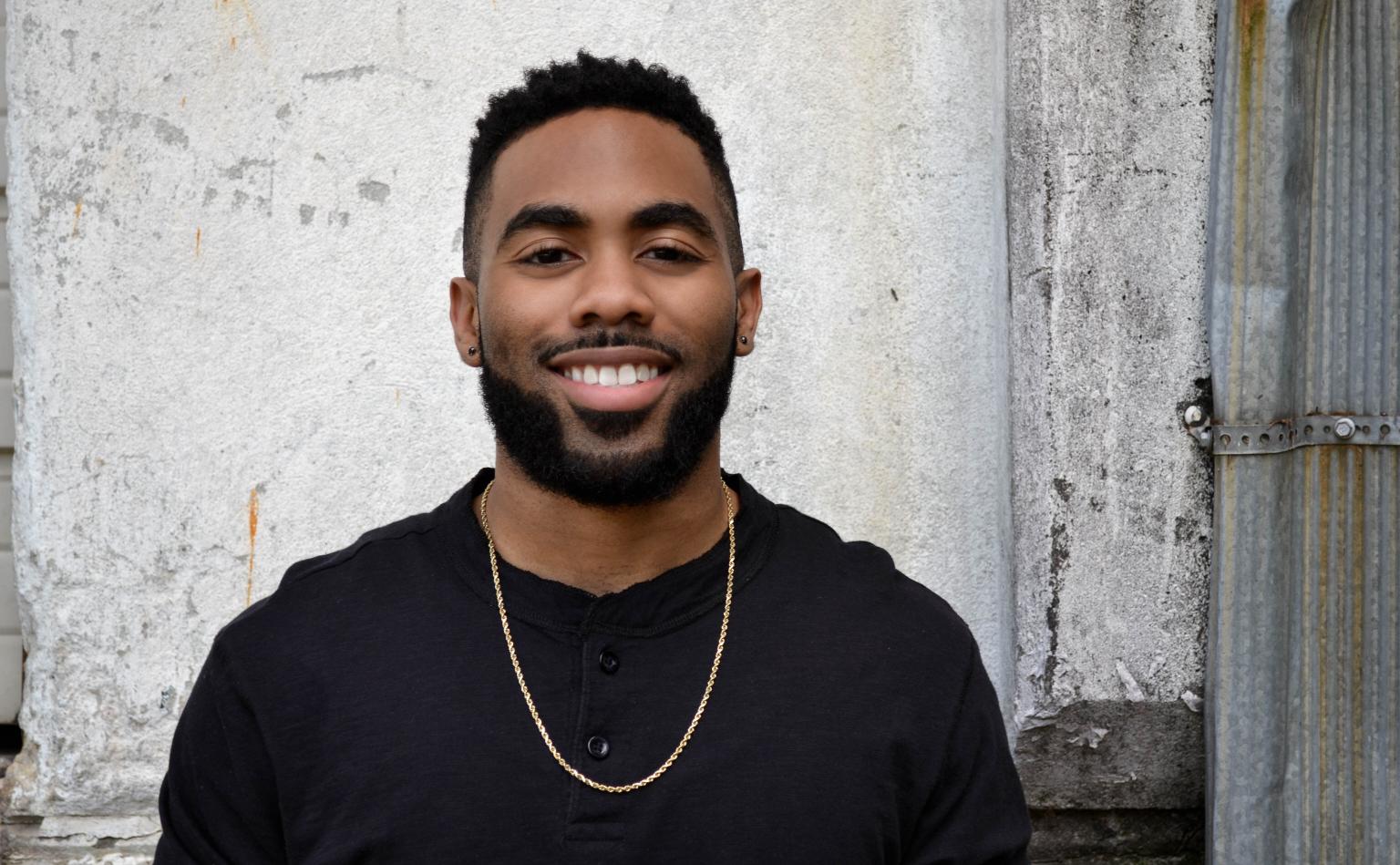 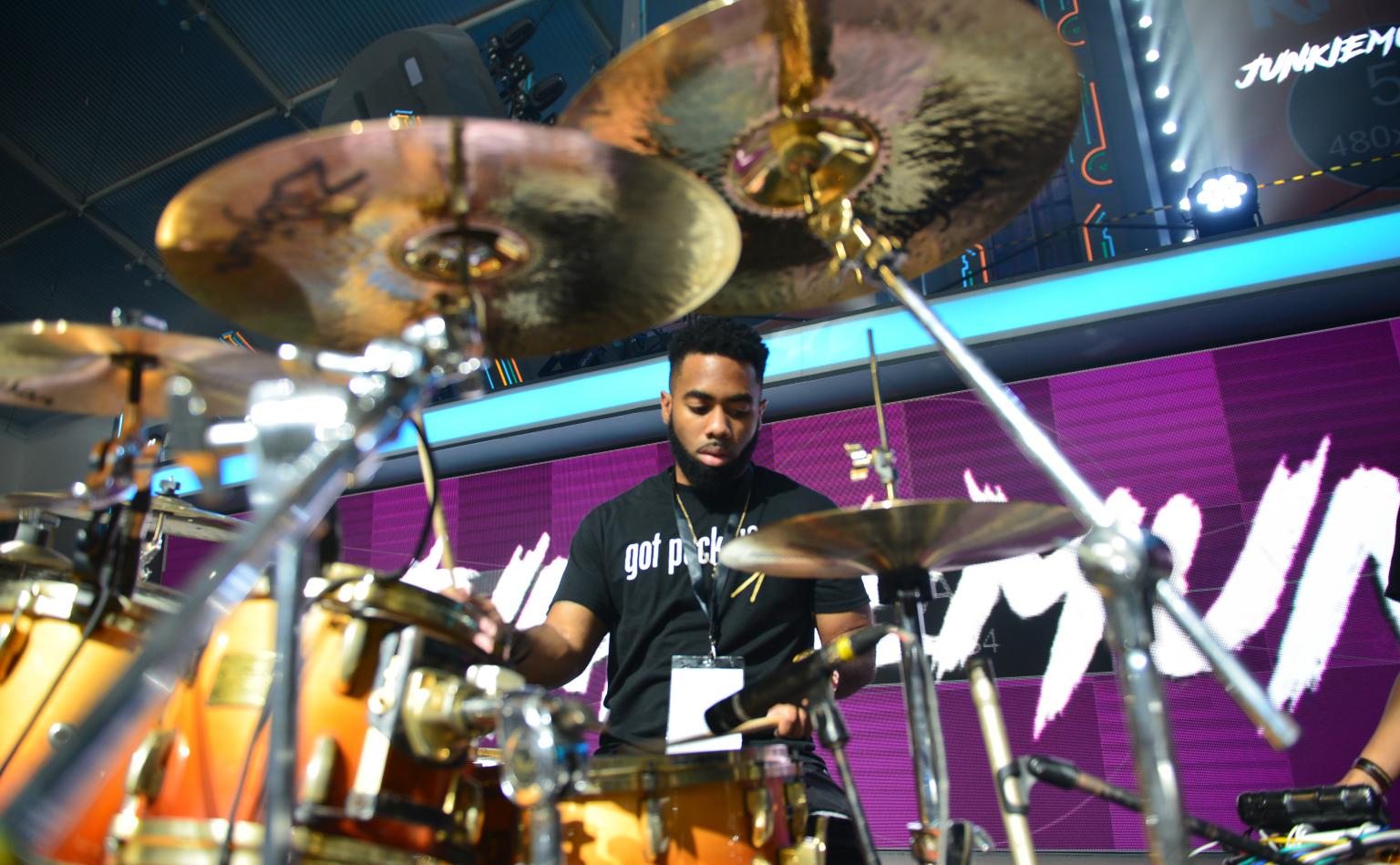 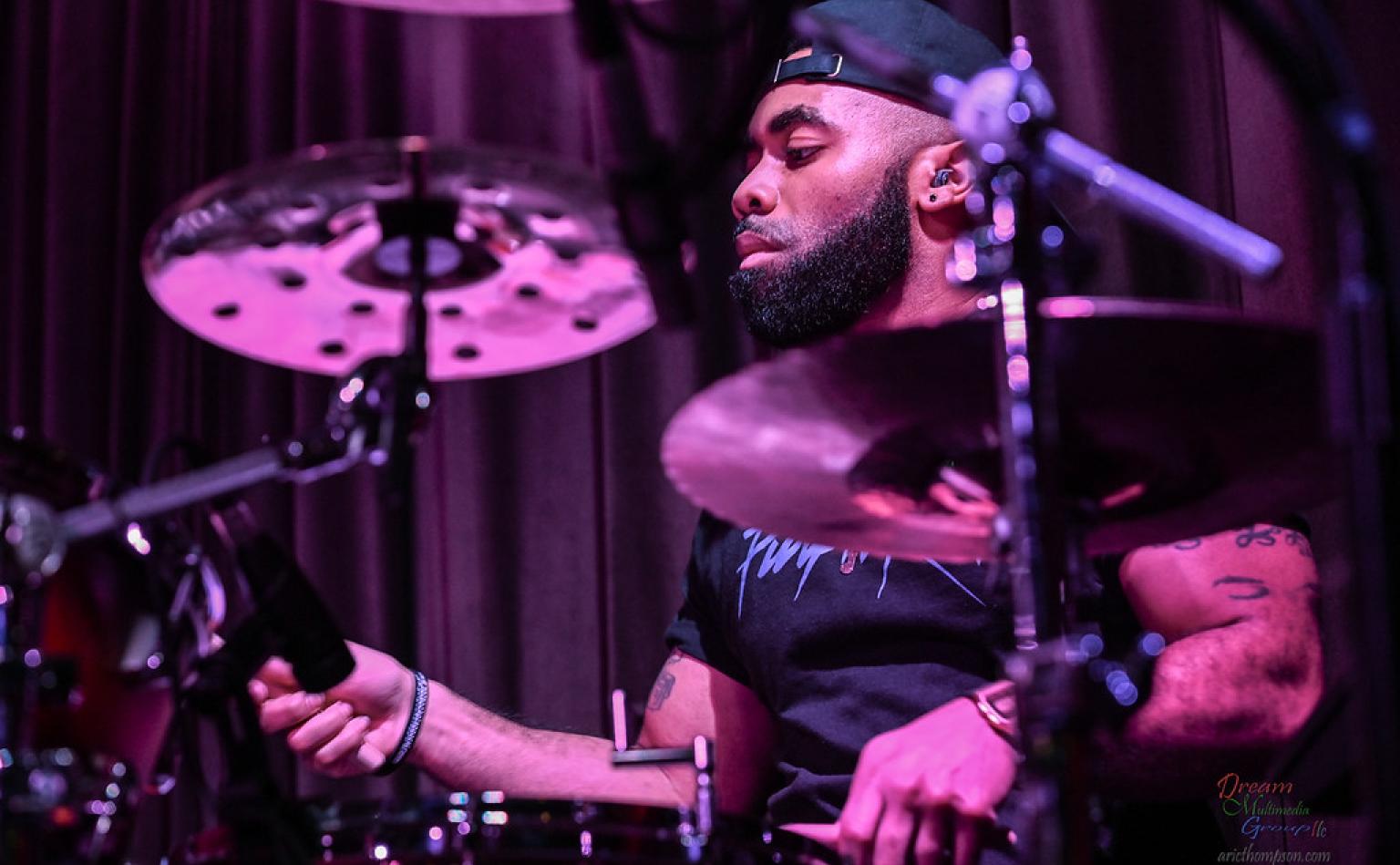 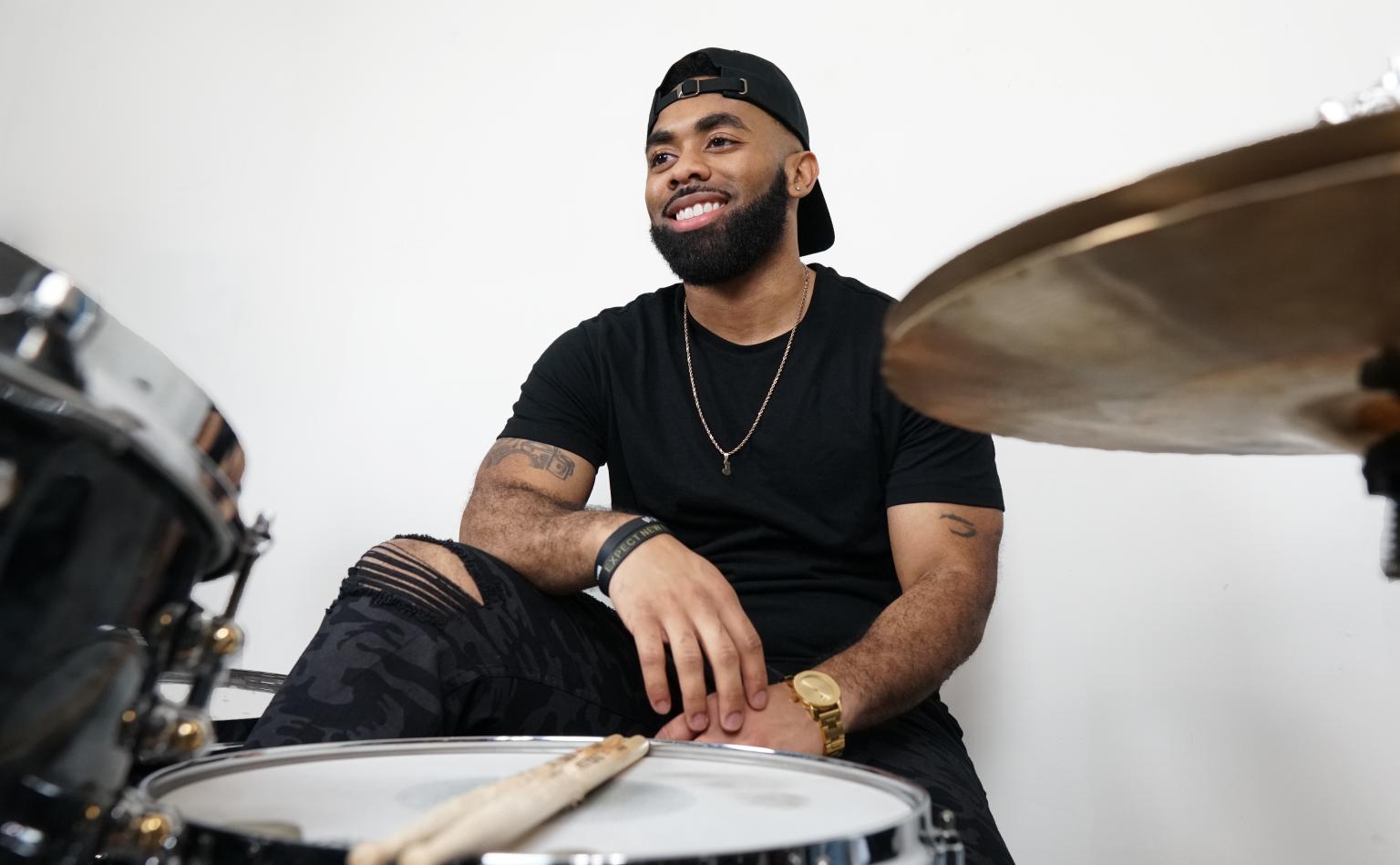 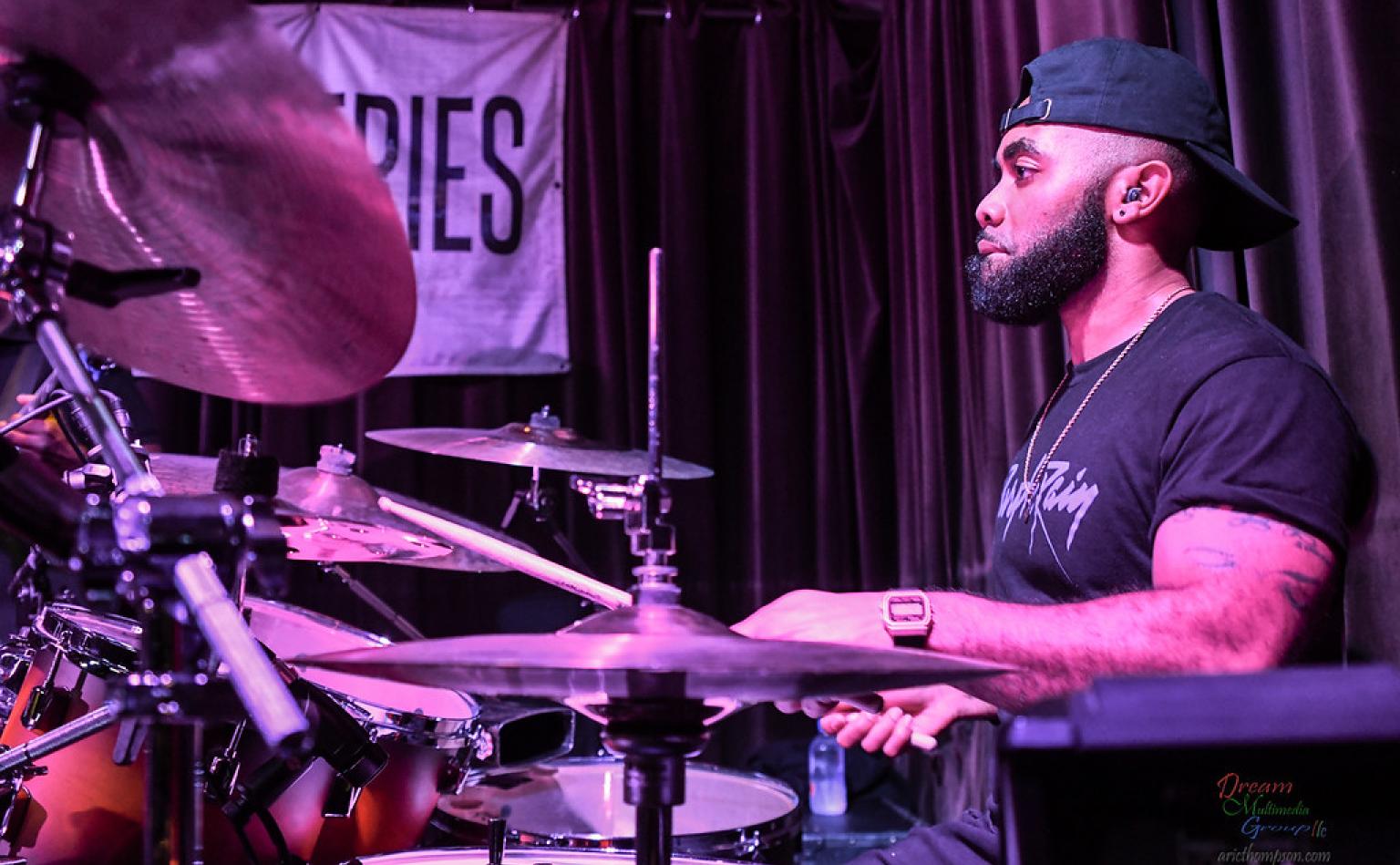 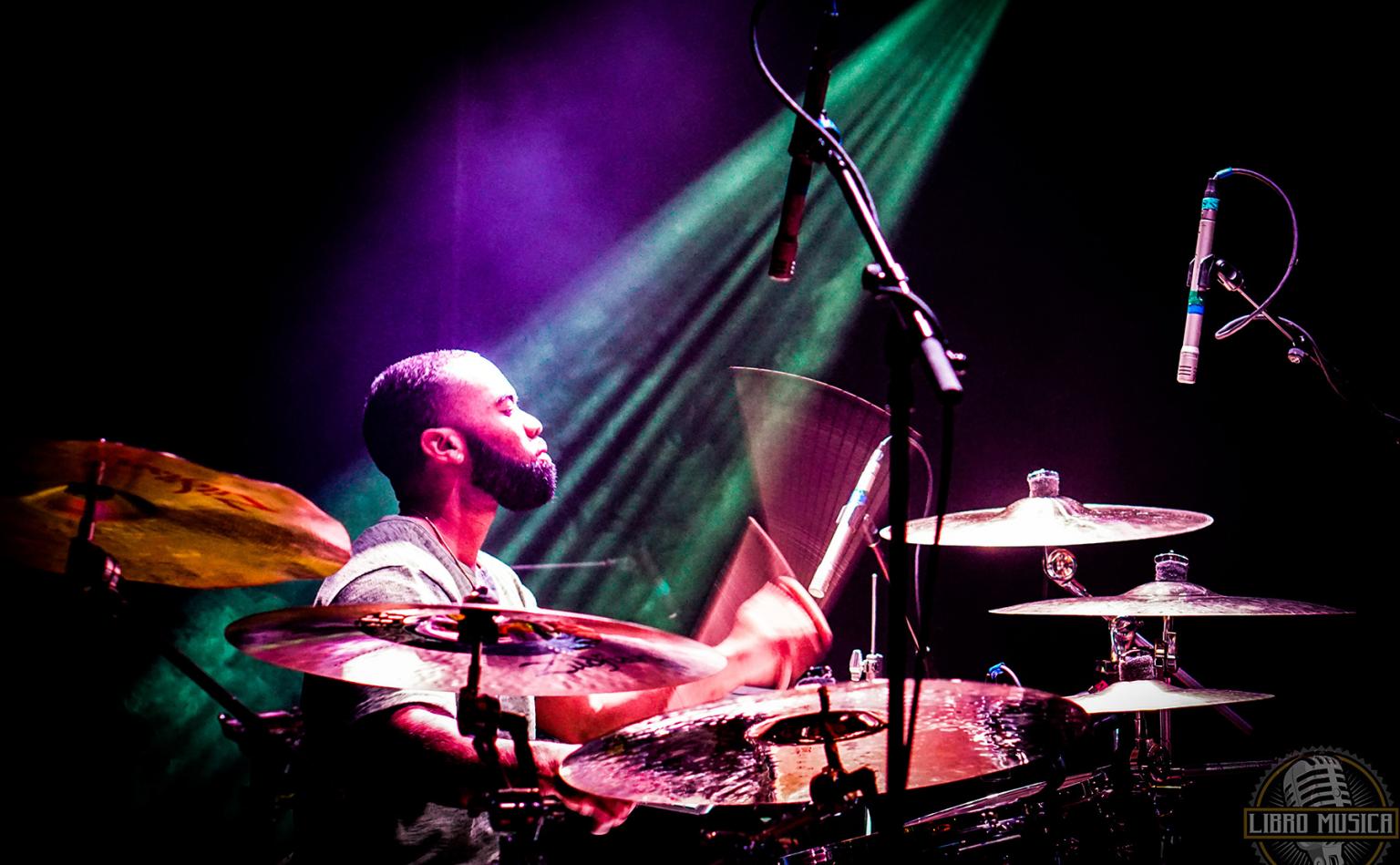 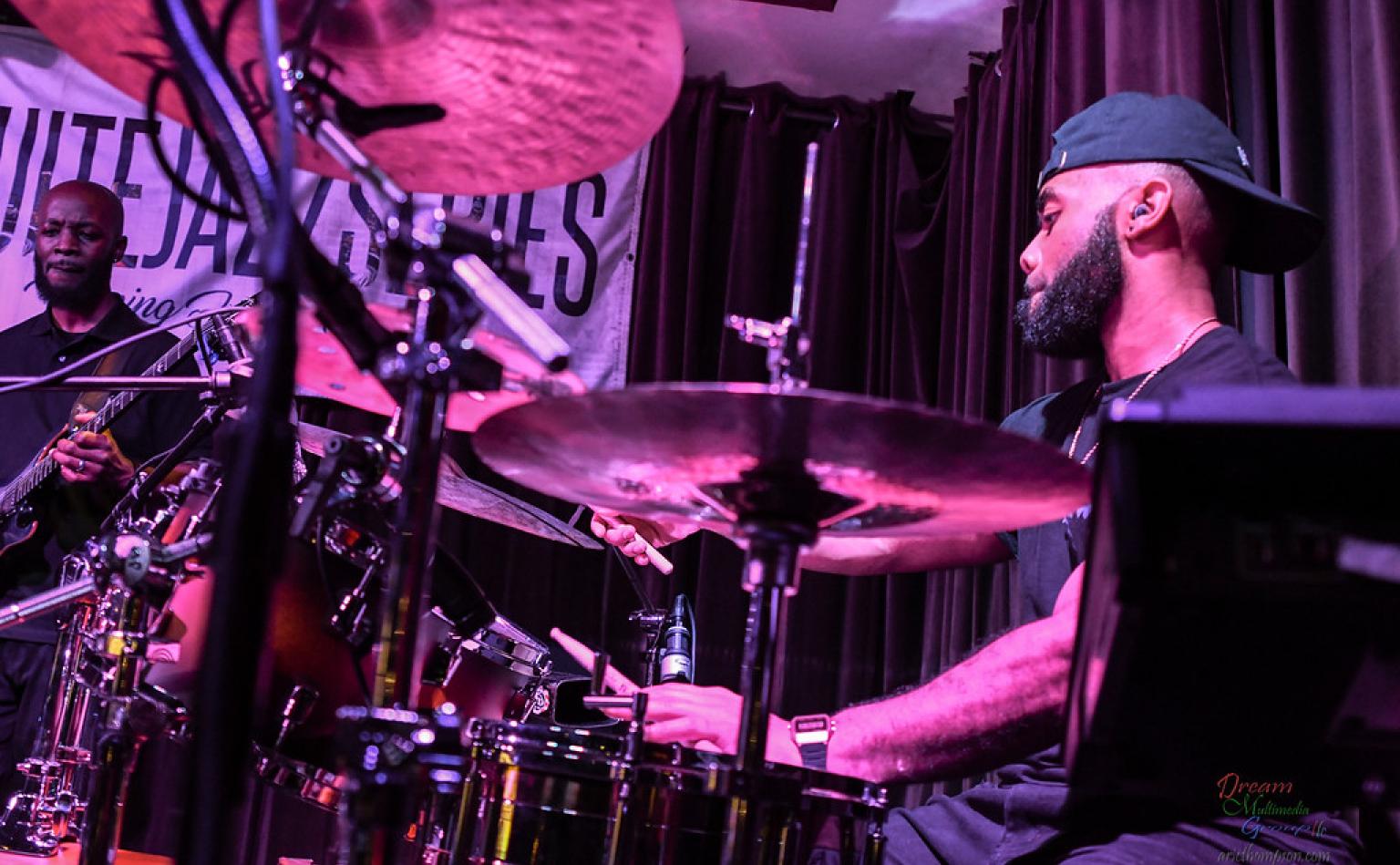 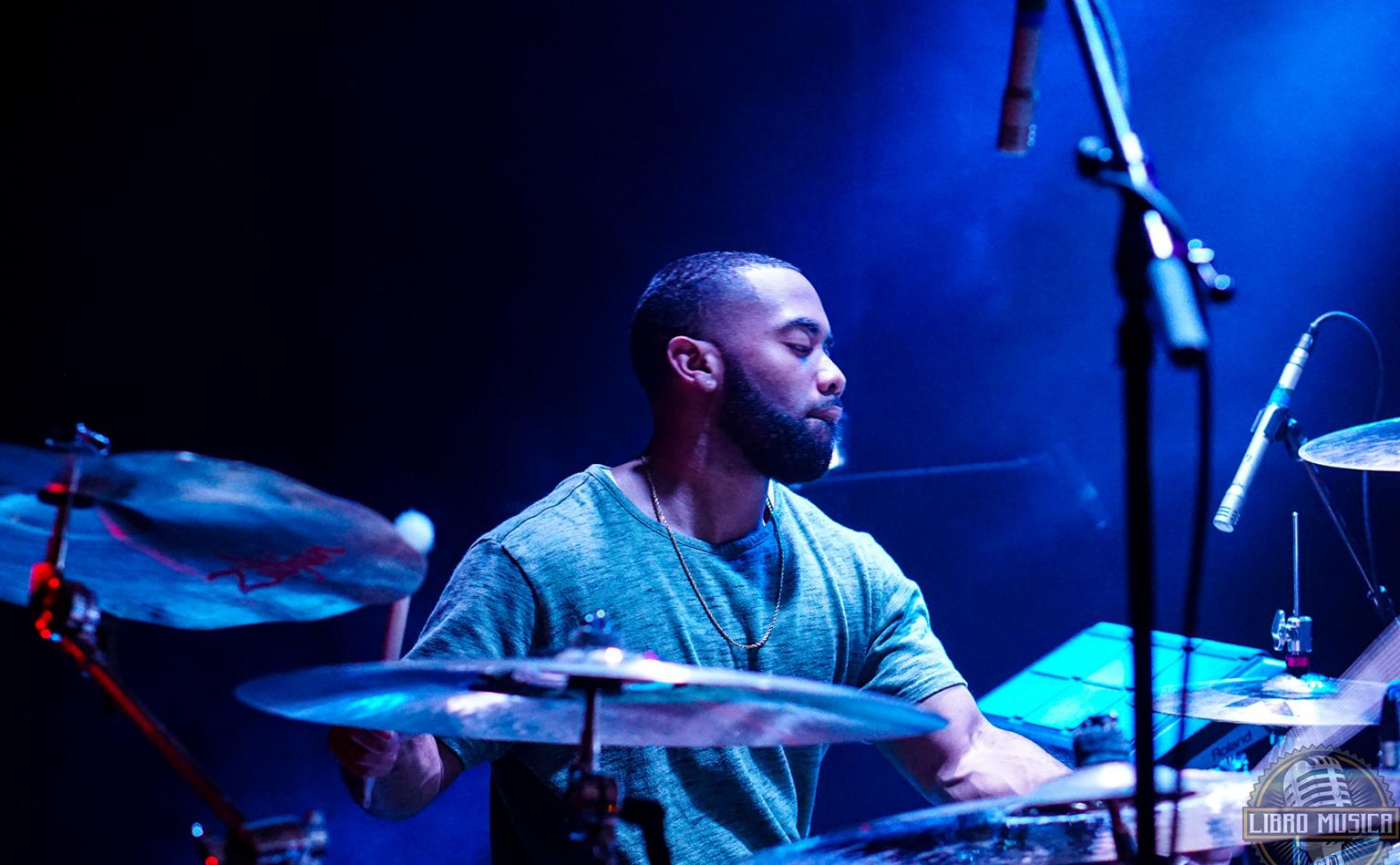