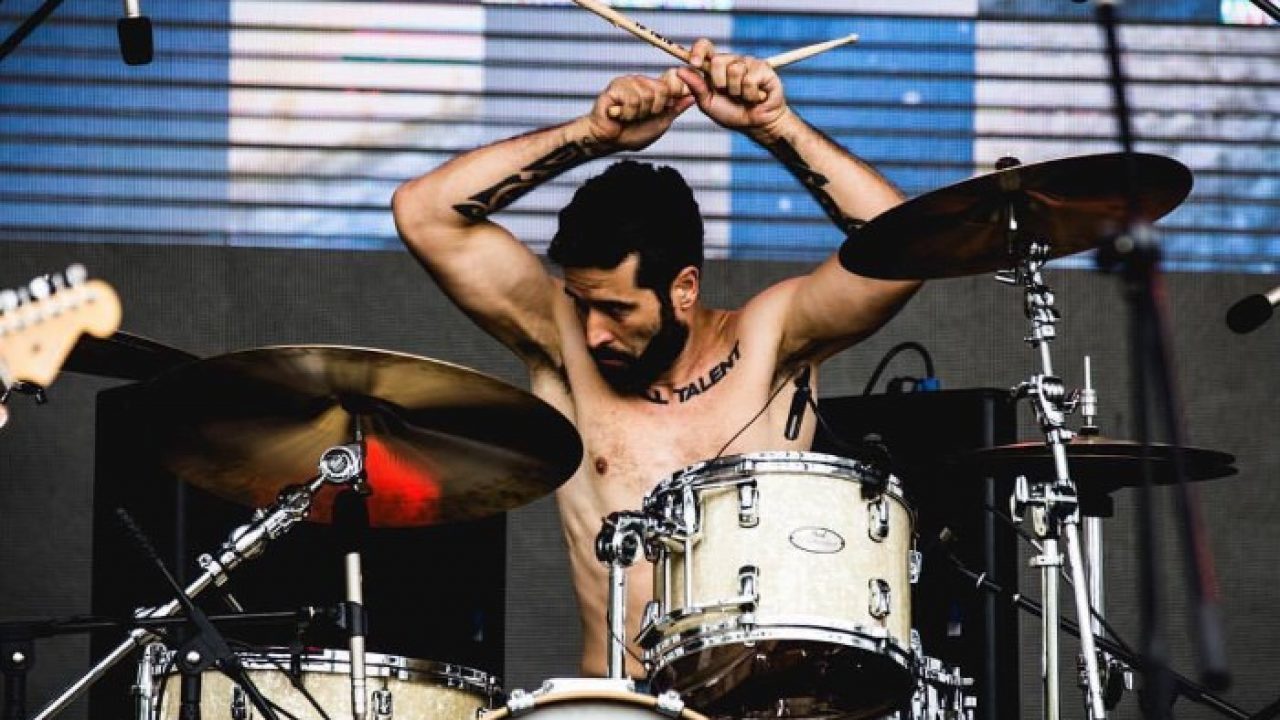 Jean Dolabella is a drummer, multi-instrumentalist, teacher and music producer. Graduated at Los Angeles College of Music (2004), he was part of the band Diesel/Udora (1997-2006) and played drums in the worldwide famous thrash Metal Brazilian band Sepultura (2006-2011). He has worked with several artists such as Lenine, Milton Nascimento, Ana Carolina, Paul Di'Anno (Iron Maiden) and Mike Patton (Faith No More), as well as producers such as Matt Wallace (Faith No More, Maroon 5), Thom Russo (Audioslave, Michael Jackson) and Steve Evetts (The Cure, The Dillinger Escape Plan). In addition to being a founding partner of Family Mob Studios, one of the most important studios in São Paulo where he teaches and works with several artists, Jean is a member of the band Ego Kill Talent. 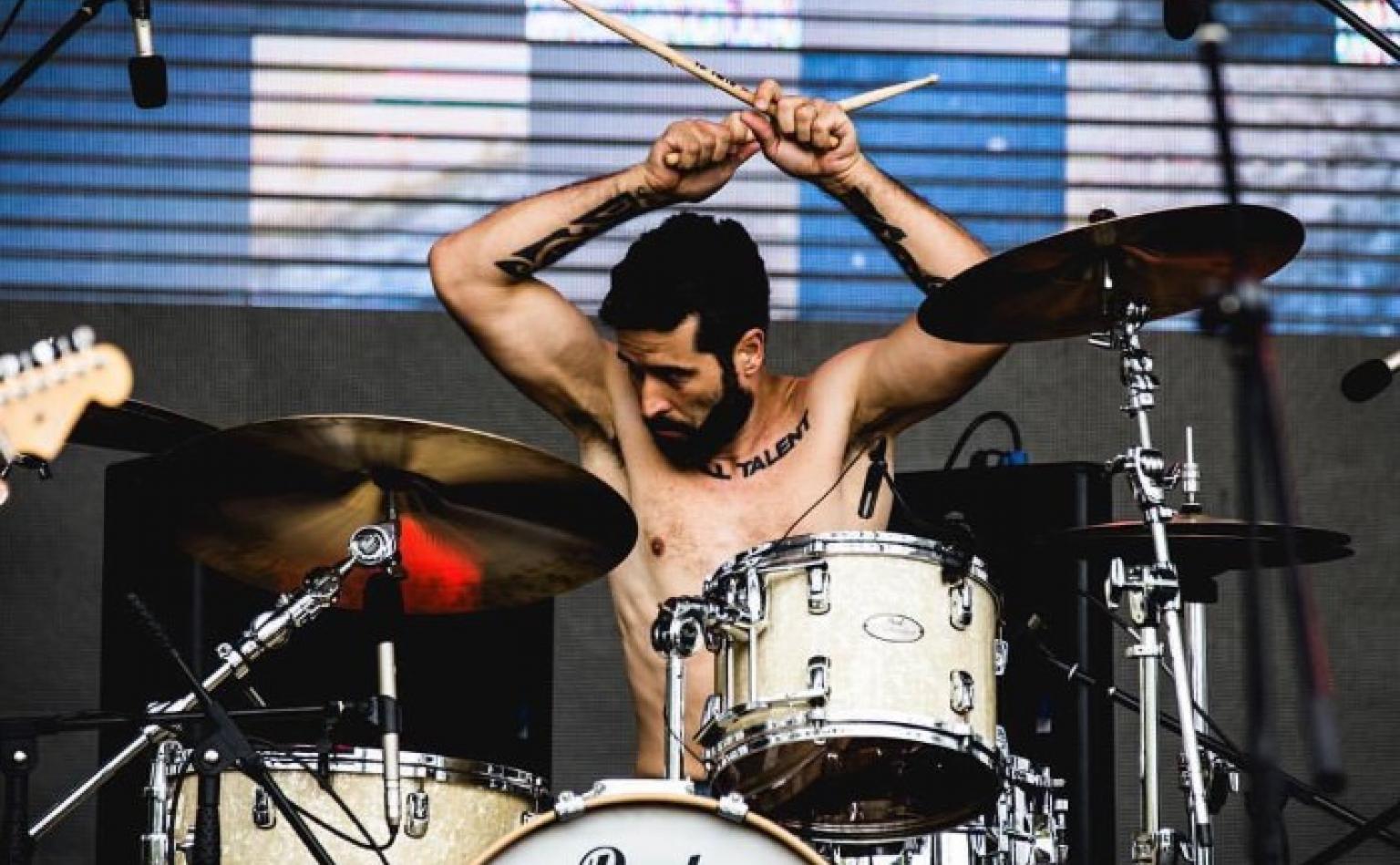 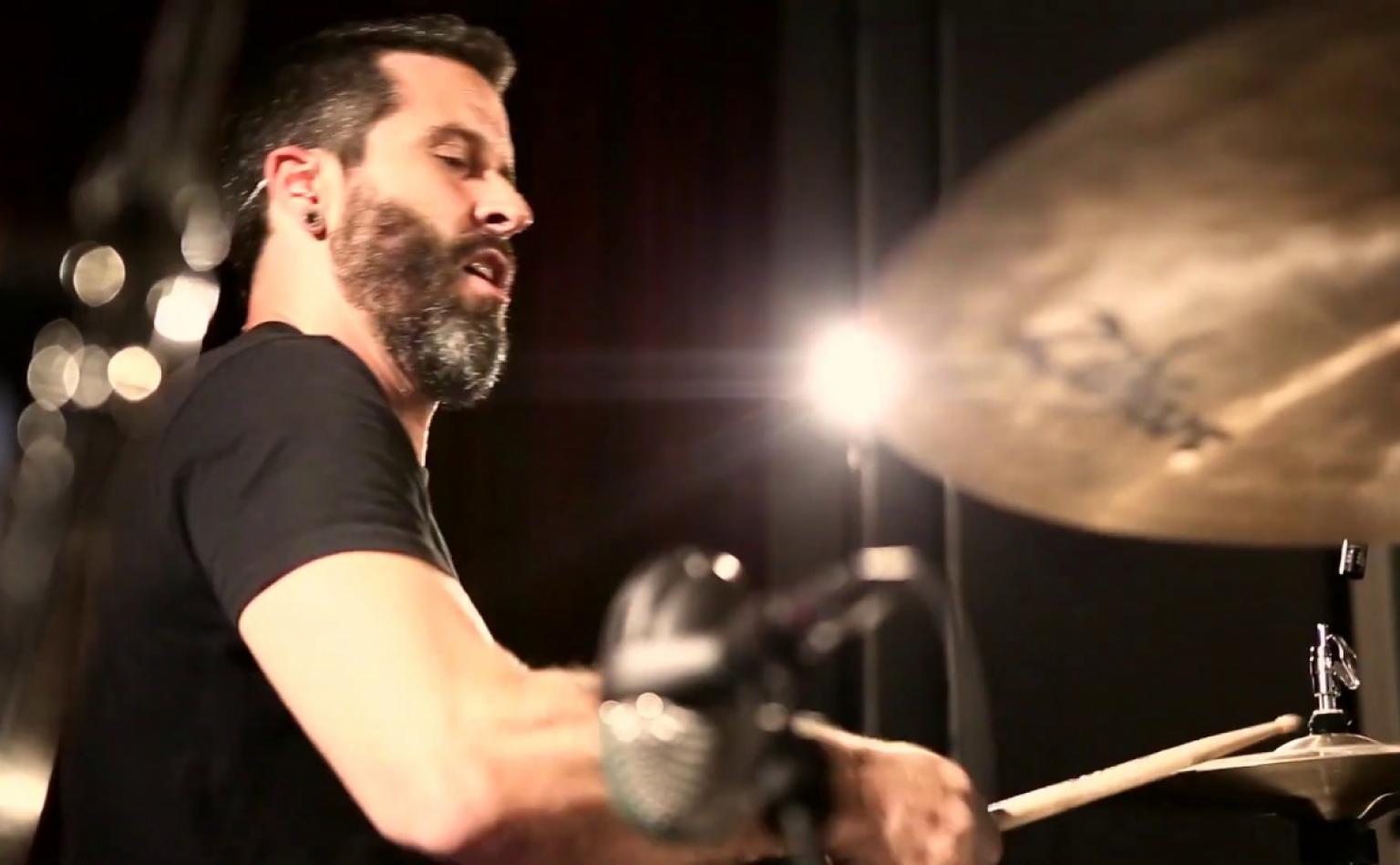