Edged, ice-cold blades cut into your goose pimples, when the flagship of Finnish heathen metal starts its acoustic-attack. After path-breaking releases like “Iron”, “Dragonheads (EP)” or “Victory Songs”, ENSIFERUM climbed the unlimited hegemony in pagan metal, keeping this as solid as walls. On their current battle-album “From Afar” the swordfighters also come up to their status of being full-blooded pagans and impress untold warrior-hearts around the globe. Ensiferum still score with emotional and aggressive sounds, which are besides influenced by the typical Finnish lunacy.Ensiferum - what name would suit a band playing battle metal better, than a name that in Latin means "the Swordbearer"?After finding the band in 1995, the band's career fully took flight in 2000 after the release of their self titled debut album ‘Ensiferum’, and their busy touring made them a household favorite all over Finland. Their second album ‘Iron’ took Ensiferum one step further and was a great success and grew the band's popularity to whole new heights. The album also got the band some extensive touring abroad, but these metallic recordings and gigs finally took such a toll on the band that the year 2004 saw three band members depart: the drummer, bassist and vocalist. This was not the end of the world for the kind of warriors that Ensiferum are, they took along new, excellent members to replace these sudden gaps in their lineup. At that point also aboard stepped drummer Janne Parviainen (also known for his work on Waltari and Barathrum).The new lineup was tried and tested on the road touring all through 2005, and from the tour the members headed straight for the studio to make a new mini-album. This mini-CD, later titled "Dragonheads", saw the band test their new growler and their new bassist and Janne's antics in a recorded form. Such fun was the recording that the band did not stop with the mini-album, but also made a live DVD to honor their 10-year career. The "10th Anniversary Live" showed the new line-up playing hits from all Ensiferum-albums, from some of the earliest songs to the latest offerings from "Dragonheads". Selling thousands and thousands worldwide, the DVD was the definitive proof that Ensiferum was as strong as ever with its new members in its ranks.In the end of 2006 they recorded their third full-length album. And what an album they made! With metallic guitars combined to the traditional sounds of such instruments as the Finnish kantele, a bagpipe, nyckelharpa and bodhrans, the sound of ‘Victory Songs’ was a full, balanced mixture of folk, heavy and battle anthem-like power.Tons of touring took place after the release of ‘Victory Songs’ early 2007, and the band stayed on the road for the whole year of 2008, also playing their first ever tour in US. Between the release of ‘Victory Songs’ and the beginning of 2009 they had had three European tours, three tours in North America and numerous festival shows around the world, a total of 154 shows.After being very busy writing and rehearsing new material in early 2009 Ensiferum entered the studio again to start the recordings of their fourth studio album.And then history repeats… as after the release a lot of touring and a bunch of festival appearances both in Europe and in the US will follow again and again…!Check their website for updates on tour dates! 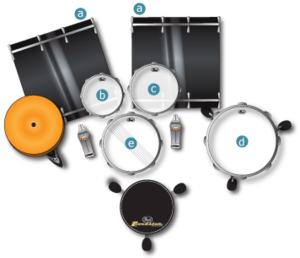 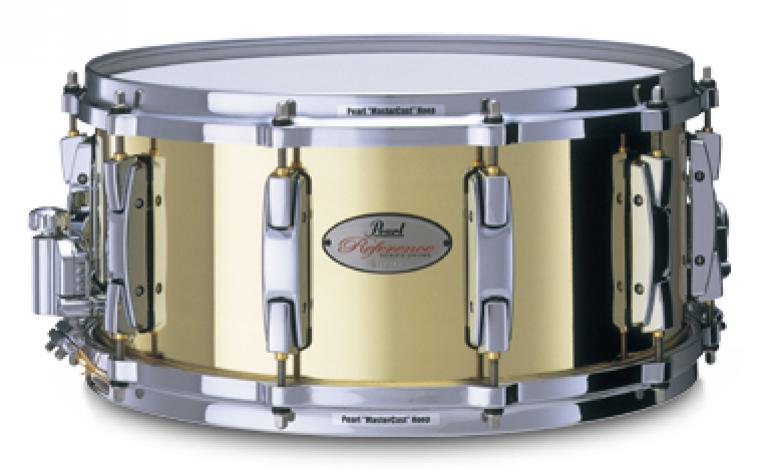 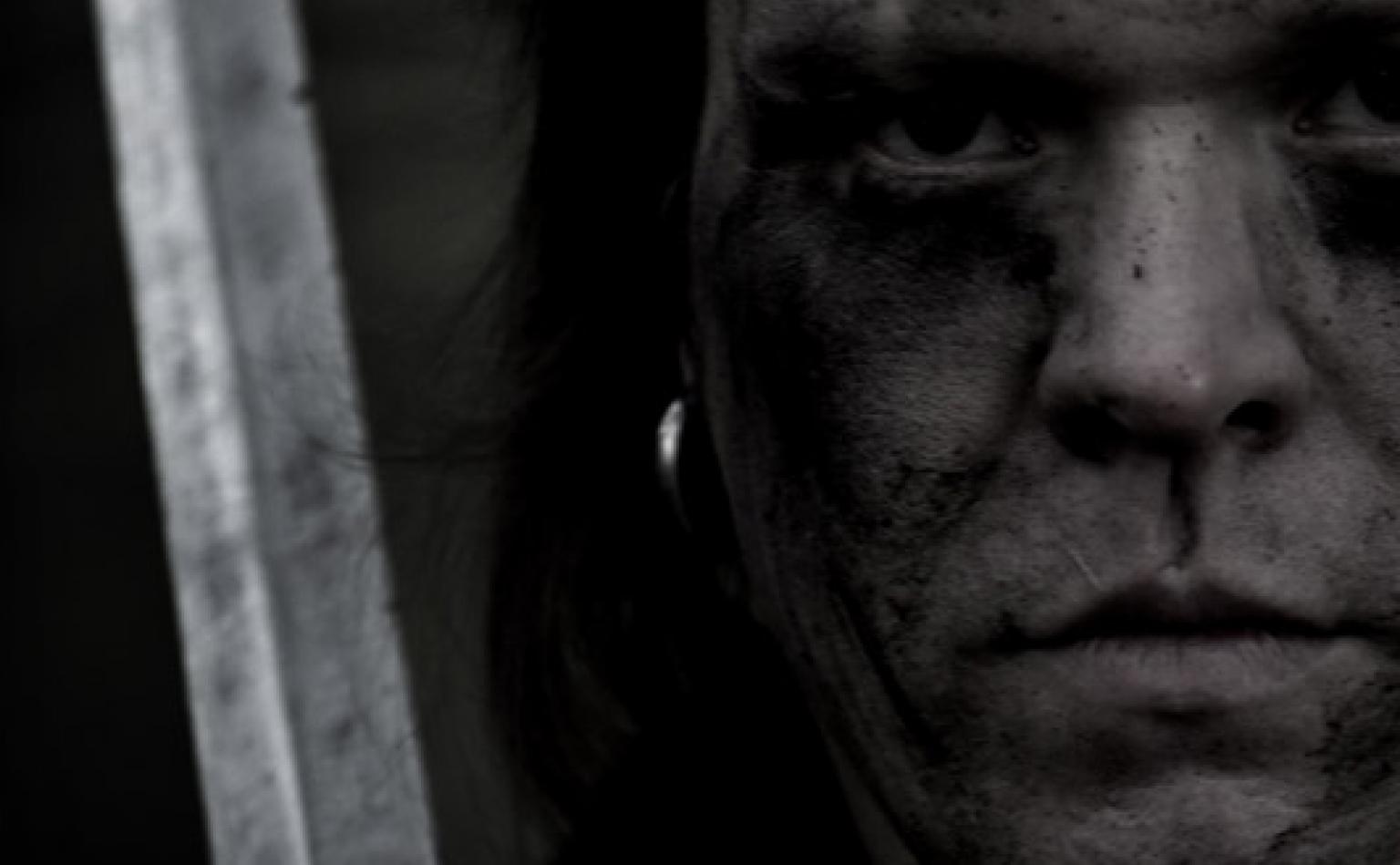 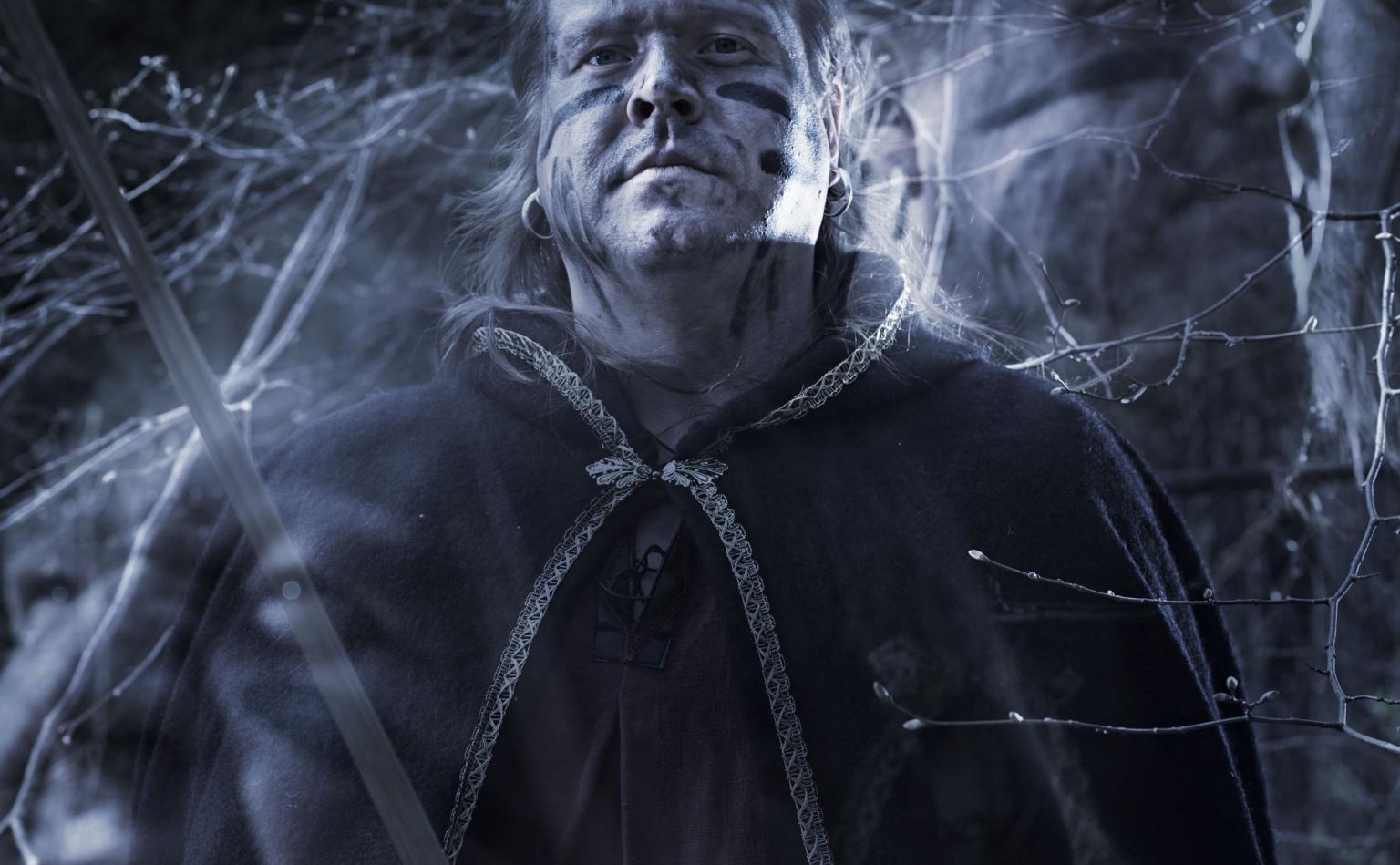