Janna Graham is an up and coming musician based in NYC. She grew up in a family of musicians and artists, and has been performing music since she was six years old. Janna is currently the percussion 2 player for West Side Story on Broadway. She is also a multi-instrumentalist, composer, and half of the musical duo- Oat Milk.

Janna studied jazz drum set and vibraphone at Kennesaw State University, where she graduated with a degree in Jazz Performance. While keeping a busy schedule in Atlanta, she got the opportunity to play drum set for the pre-Broadway production of The Prom at Alliance Theater. Through the connections she made during that show, she was invited to relocate to NYC to play drum set and percussion for the off-Broadway revival of Sweet Charity starring Sutton Foster.

Since living in NYC, Janna has performed at theaters and venues including Radio City Music Hall, Town Hall, Joe's Pub, The Beacon Theater, 54 Below, and many others. In fall 2018, Janna played drums and percussion for the production of ExtraOrdinary at American Repertory Theater. In January 2019, Janna made her broadway debut as a substitute drummer/percussionist for The Prom. She also played drum set and percussion for the off-broadway revival of Merrily We Roll Along, with Stephen Sondheim in the room working on the production as well.

In the summer of 2019, Janna played drum set, percussion, keyboard, sang, and acted with Jill Sobule in her rock musical #f*ck7thgrade at the Colorado New Play Festival. In the fall of 2019, she worked with The National while playing drum set and percussion for CYRANO, their off-Broadway show starring Peter Dinklage.

Janna is both a spirited composer and performer, and she is currently recording Oat Milk’s second album! Janna's dad and brother are both incredible professional musicians based in Atlanta, Georgia. Check out their websites at www.JezGraham.com and www.BillGrahamMusic.com. Janna is immensely proud to endorse Pearl and Adams along with Sabian Cymbals. 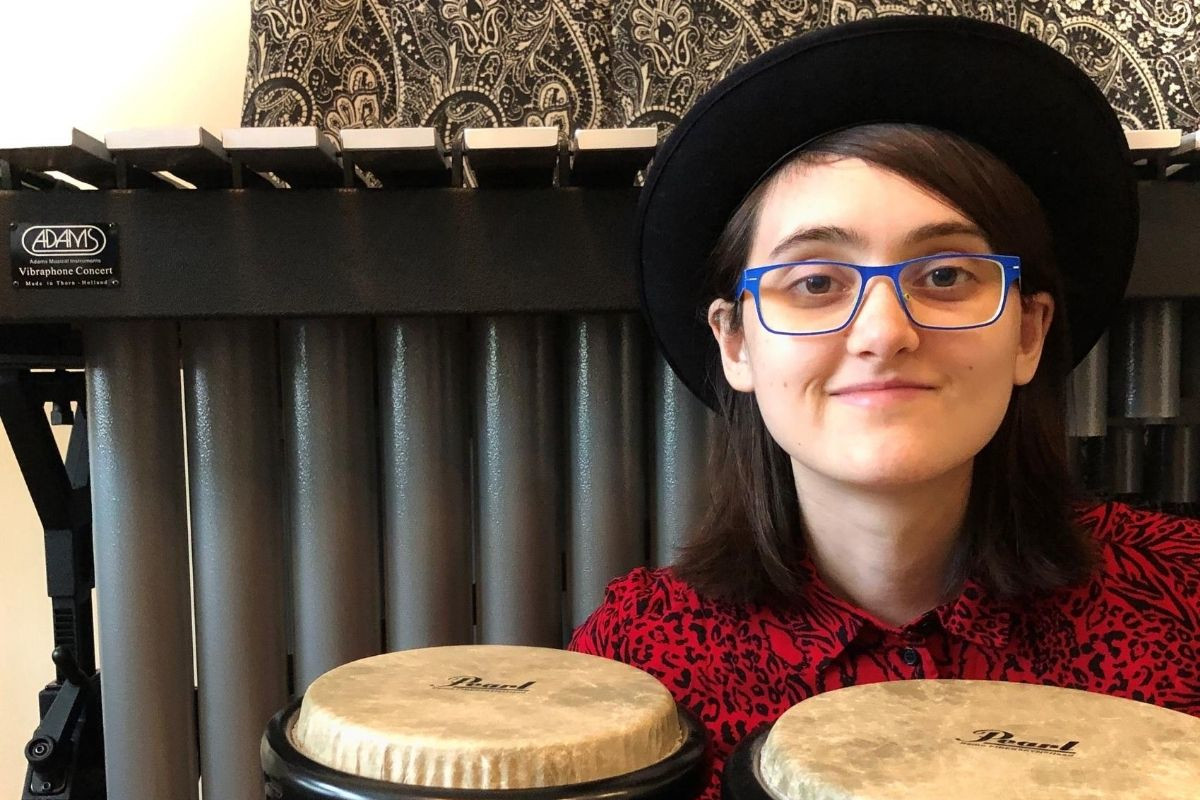 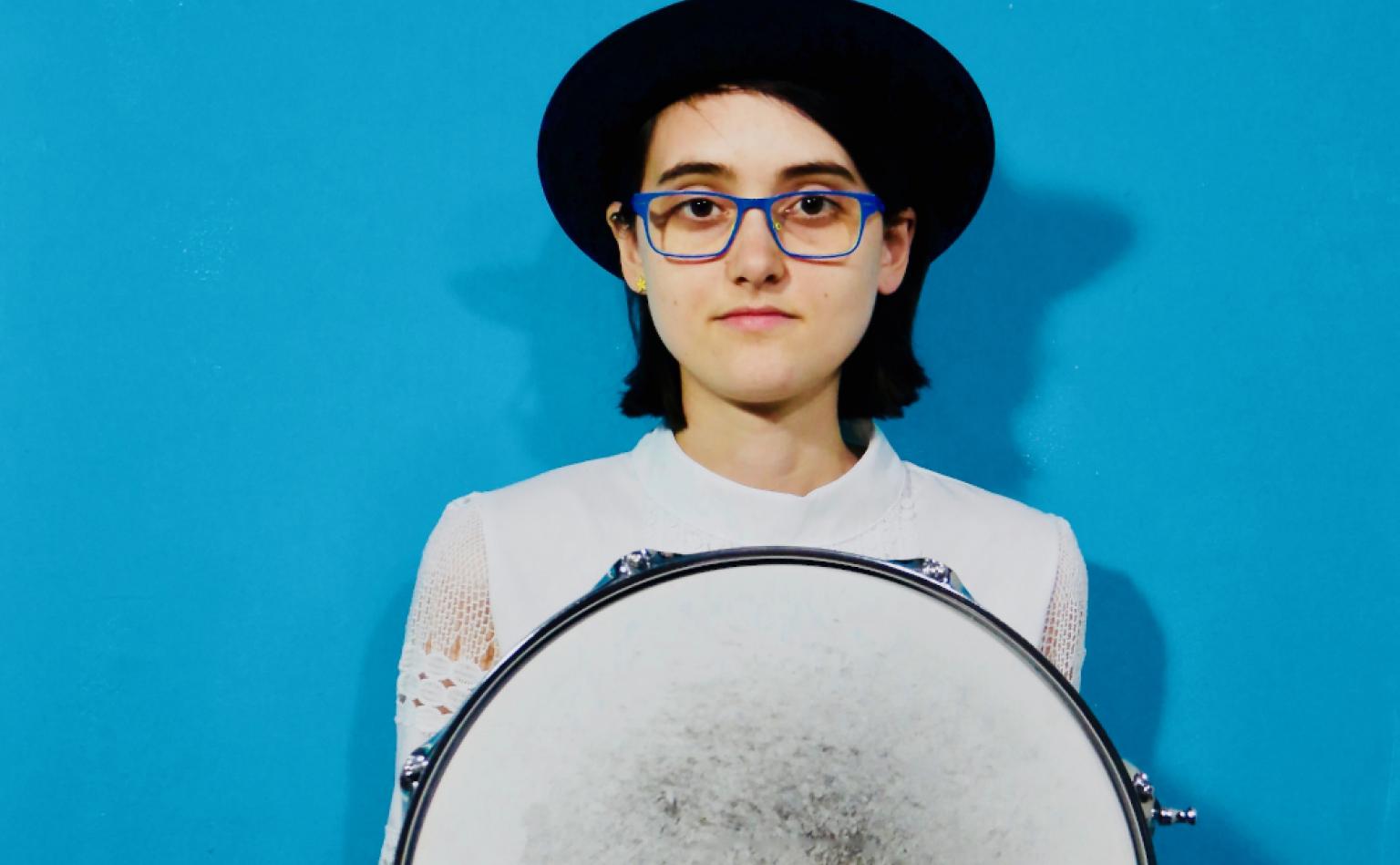