Jamie Perkins began working with NYC-based hard rock band The Pretty Reckless in 2009. The band initially made waves in 2010 with their debut, Light Me Up. After countless gigs, they lit a fuse to burn everything down on Going To Hell in 2014. Not only did the record crash the Top 5 of the Billboard Top 200, but it also ignited three #1 hits- the gold-certified “Heaven Knows” (the biggest rock song of 2014), “F****d Up World”, and “Follow Me Down”- a feat that had not been accomplished by a female-fronted group for 30 years. Meanwhile, their third offering, Who You Selling For, saw them return to #1 on the Mainstream Rock Songs Chart with “Take Me Down”, which cemented them as “the first band to send its first four singles to #1 on the chart,” according to Billboard.

After more than a decade of recording and touring, the band recently completed its fourth album. Lead single “Death By Rock & Roll” has received widespread critical acclaim and has become the band’s seventh Top 20 hit.

Perkins has been a Pearl artist since 2010. 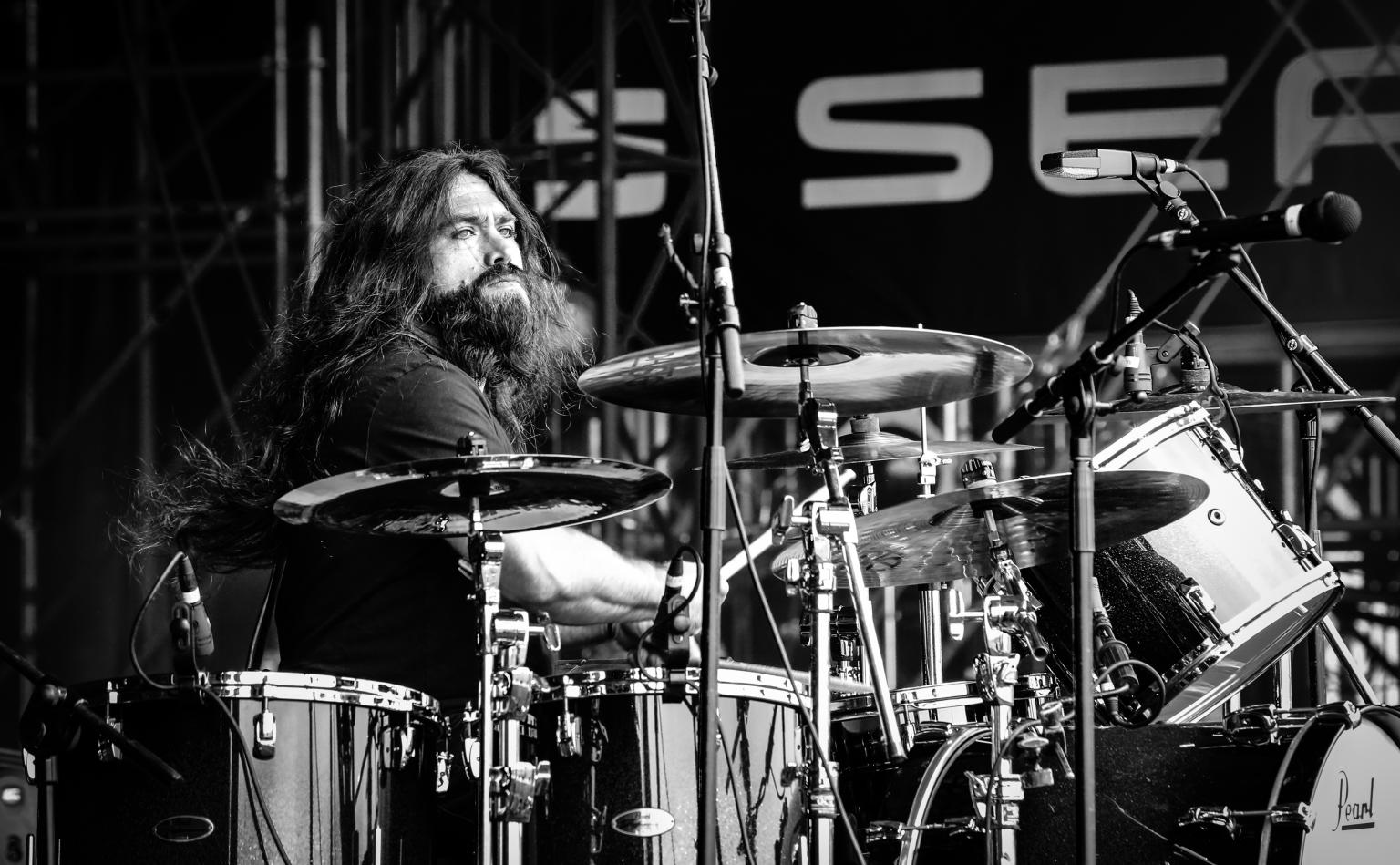 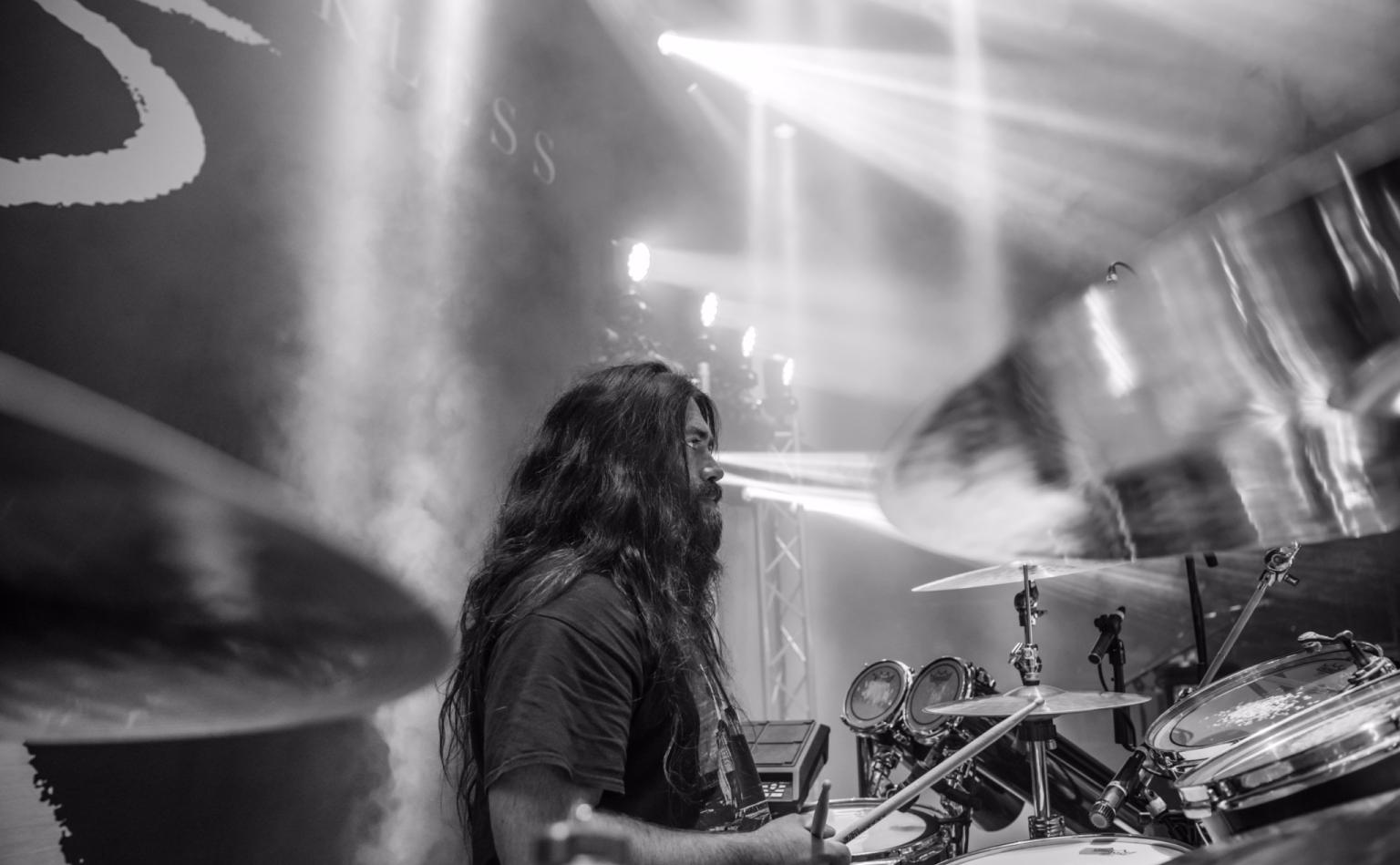