As a soloist, he performed Joseph Schwantner s Concerto for Percussion with the Honolulu Symphony in March 2002 and with the Stanford University Symphony in May 2003.

Trey has toured throughout the U.S., Europe, and Asia with the San Francisco Symphony, and can be heard on the SFS Grammy Award-winning Mahler Cycle recordings, primarily playing cymbals.  He has worked under the batons of many renown conductors including Michael Tilson Thomas, Gustavo Dudamel, Charles Dutoit, Christoph Eschenbach, Alan Gilbert, Kurt Masur, Seiji Ozawa, and Esa-Pekka Salonen.

Trey is a native of Princeton, Kentucky. 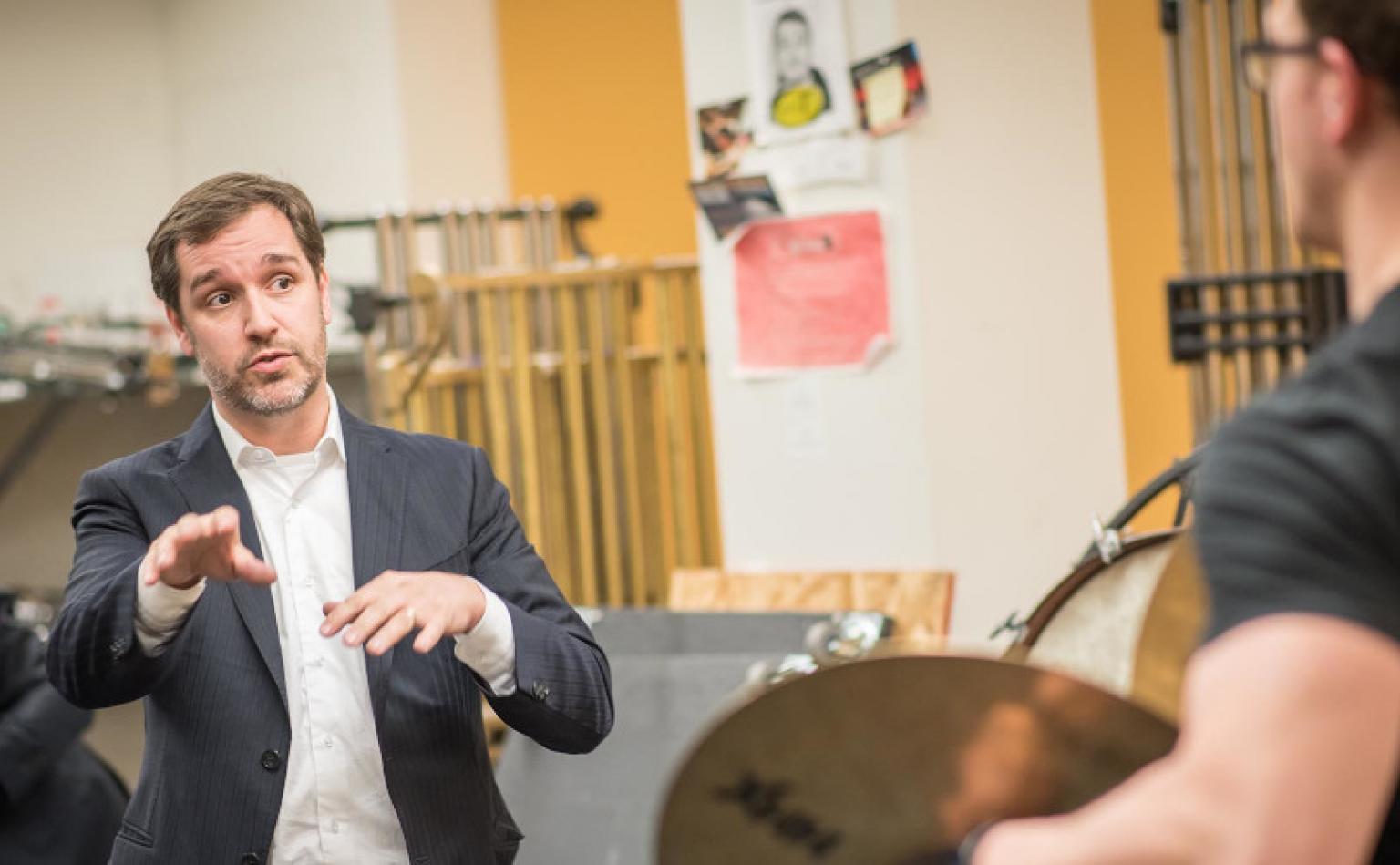 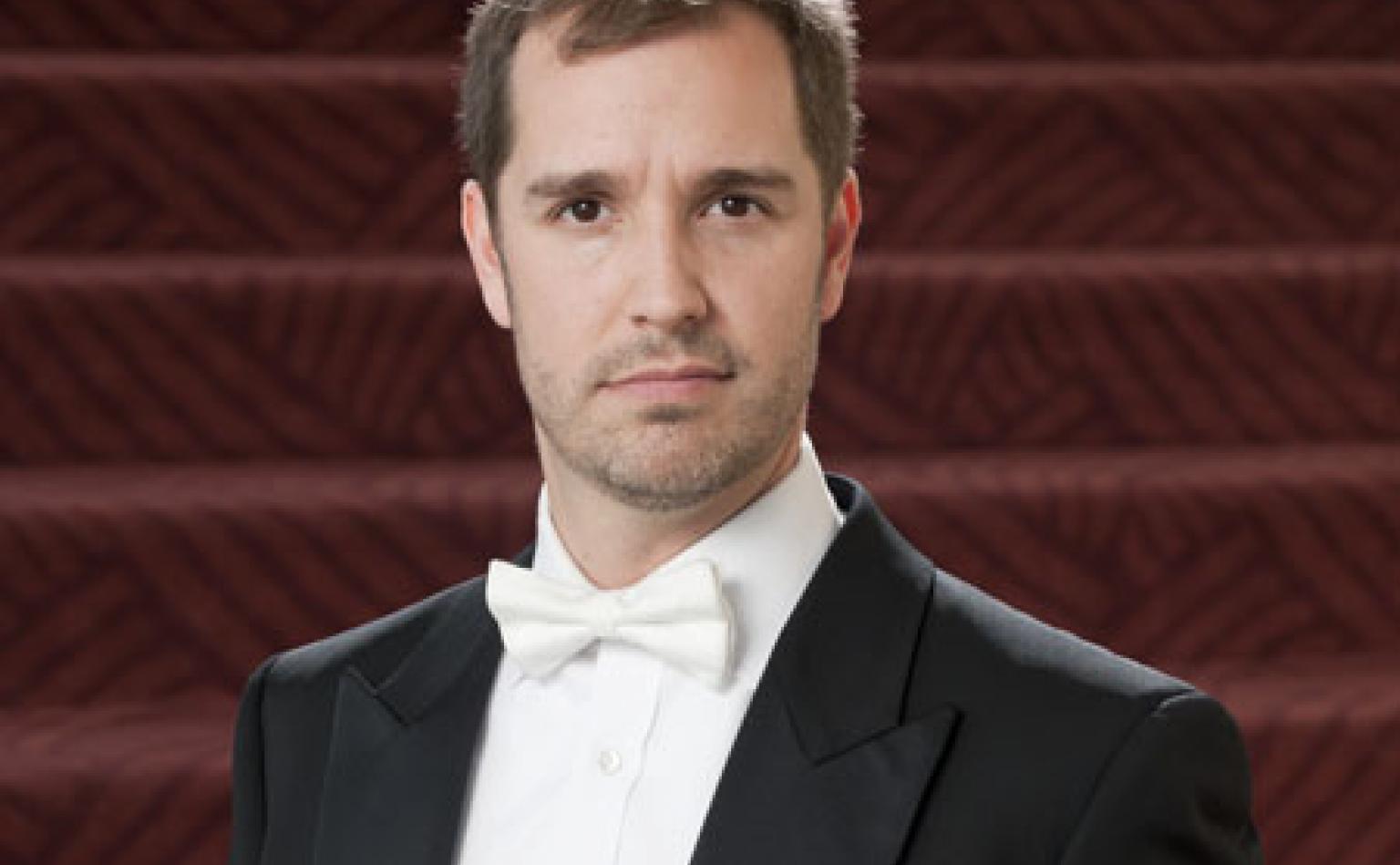