Jake Lyons is a percussion instructor, performer, arranger, adjudicator, and administrator based in Tennessee. Jake is the Chief Executive Officer of Virtual Arts, Inc., the organization responsible for Virtual Drum & Bugle Corps, and also performs in the percussion duo, Apex Percussion. He is currently on the Board of Directors for Equinox Percussion, Inc., which competes in the Percussion Independent World class of Winter Guard International. Jake has been on staff with Equinox for six years, and since then, the group has had the privilege of performing with Maroon 5 at the Super Bowl LIII Halftime show, proudly playing on Pearl Drums for nearly one hundred million viewers.

Jake has been heavily involved in WGI since 2009, performing with several independent world class ensembles including: Palmetto Percussion, Odyssey Percussion Theatre, Terminus Atlanta Percussion, and Music City Mystique. He was also a percussionist for the Bluecoats Drum & Bugle Corps in 2012 & 2013, and was on the instructional staff for both Spirit of Atlanta and the Colts Drum & Bugle Corps for several years. Jake is an alumnus and four-year instructor/arranger for the University of Georgia marching band, and currently works as a professional fundraiser. Jake proudly endorses Innovative Percussion drumsticks and mallets and Pearl/Adams instruments.

Jake enjoys competitive long-distance running and weightlifting, and lives in Chattanooga, TN with his wife, Rachel, and their dogs, Piper and Walter. 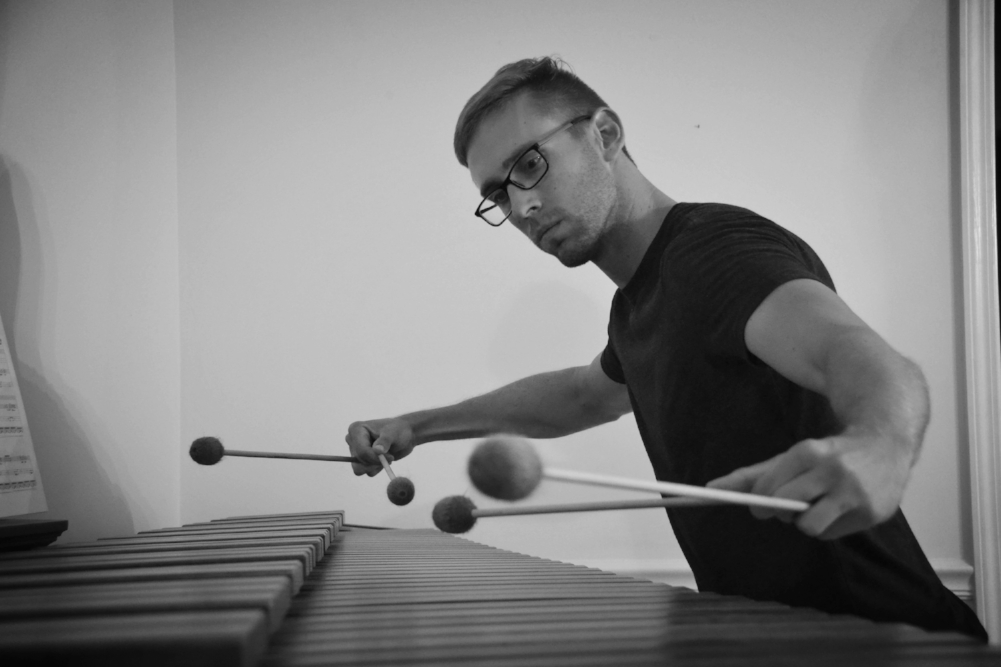 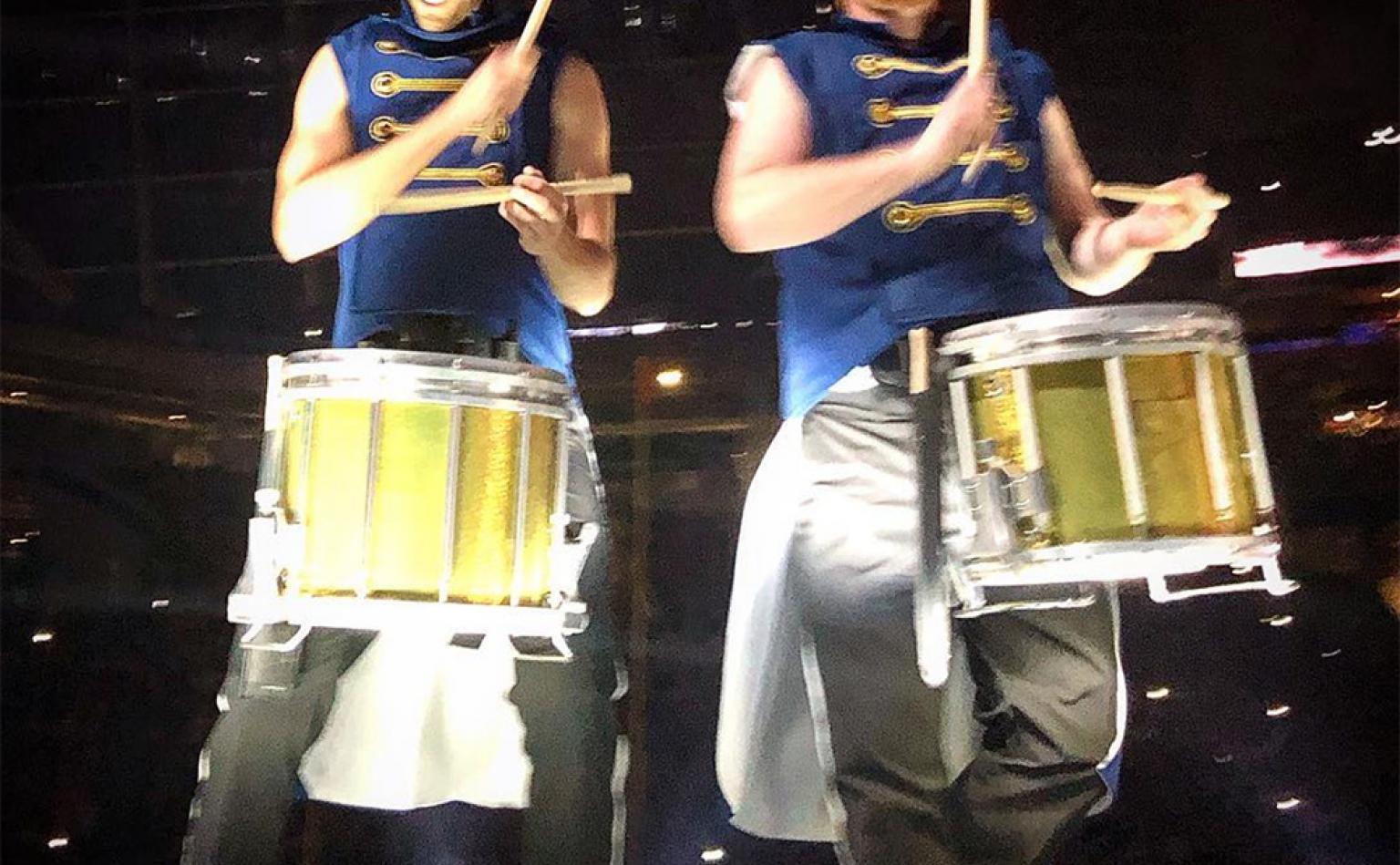 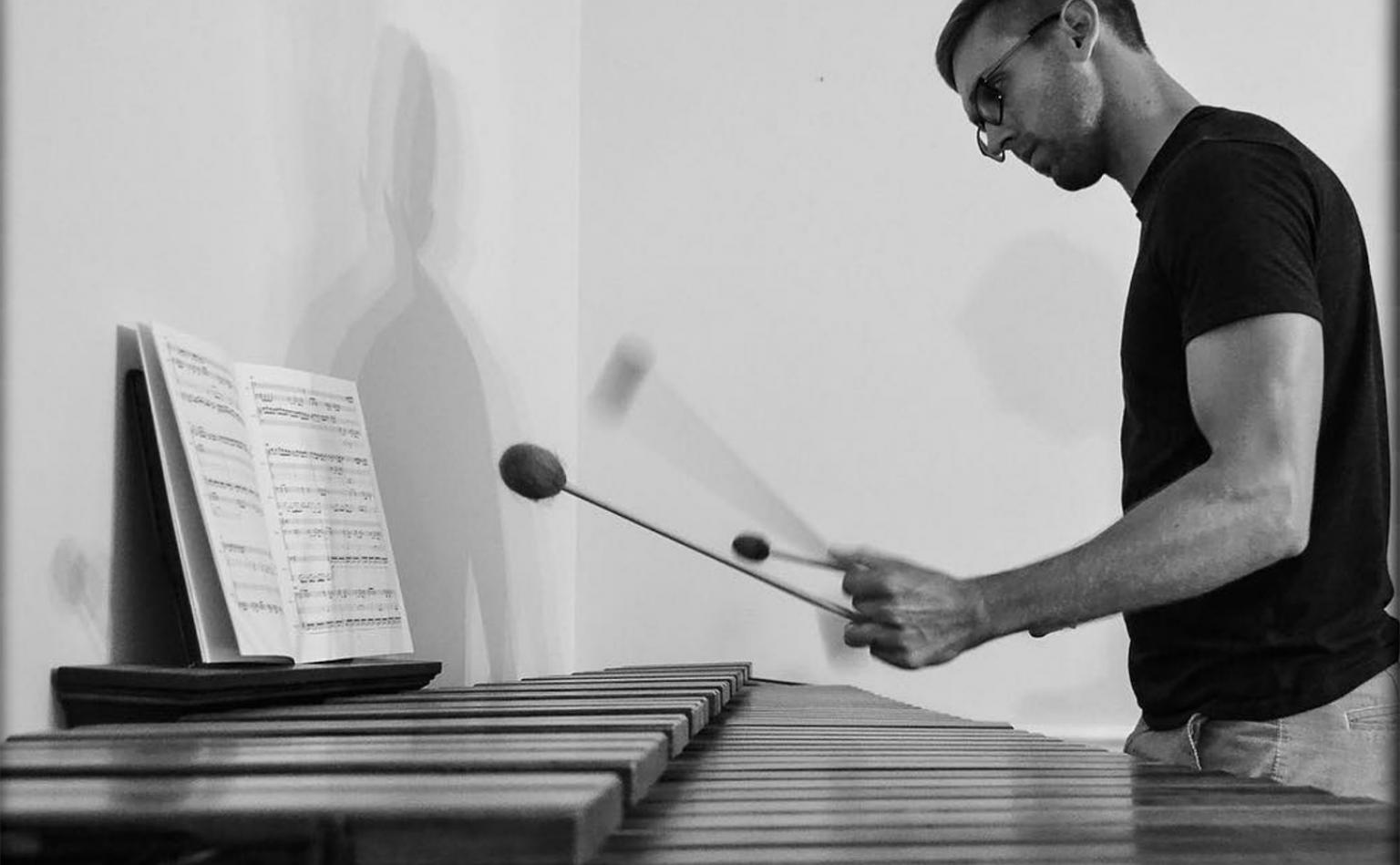 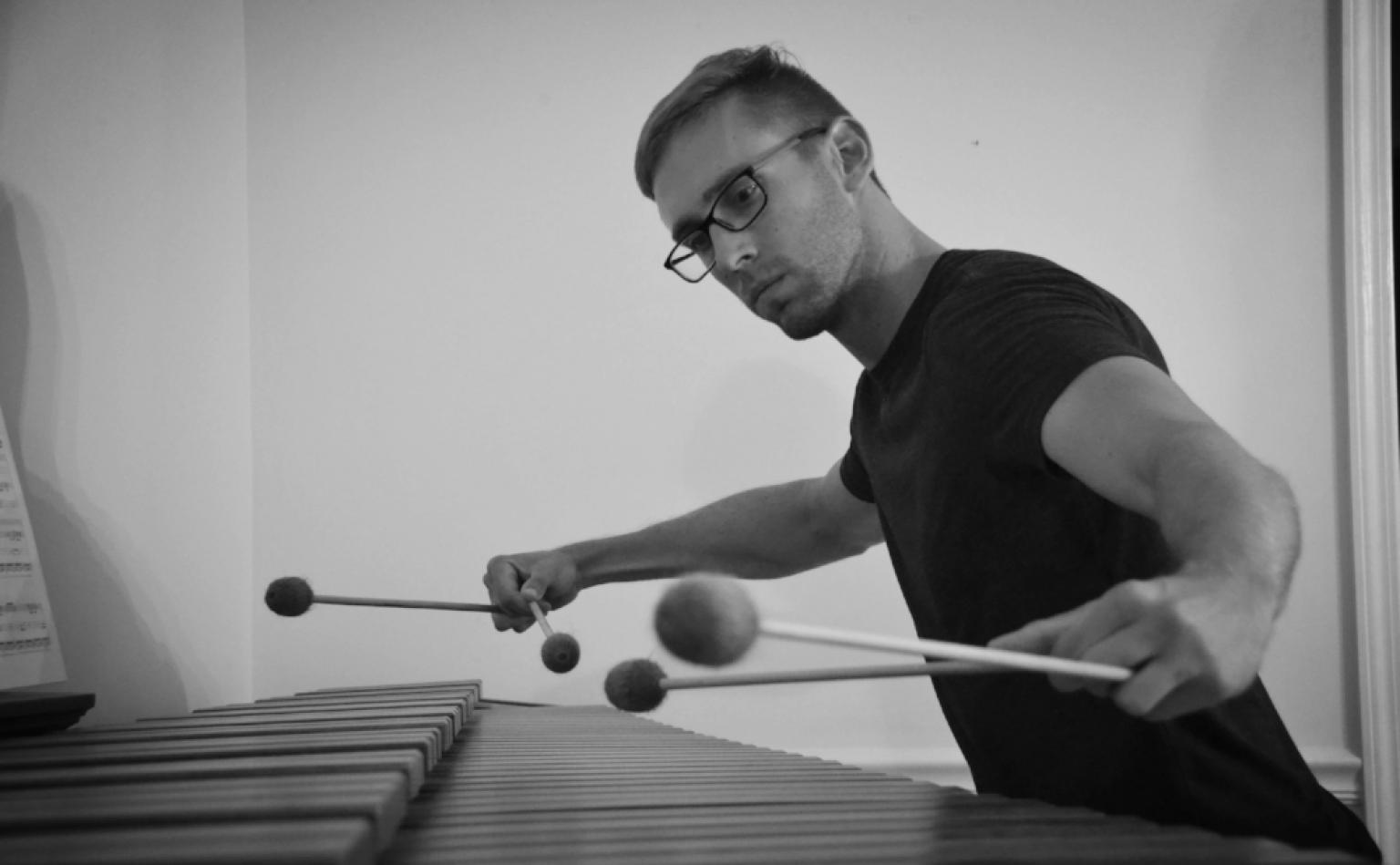 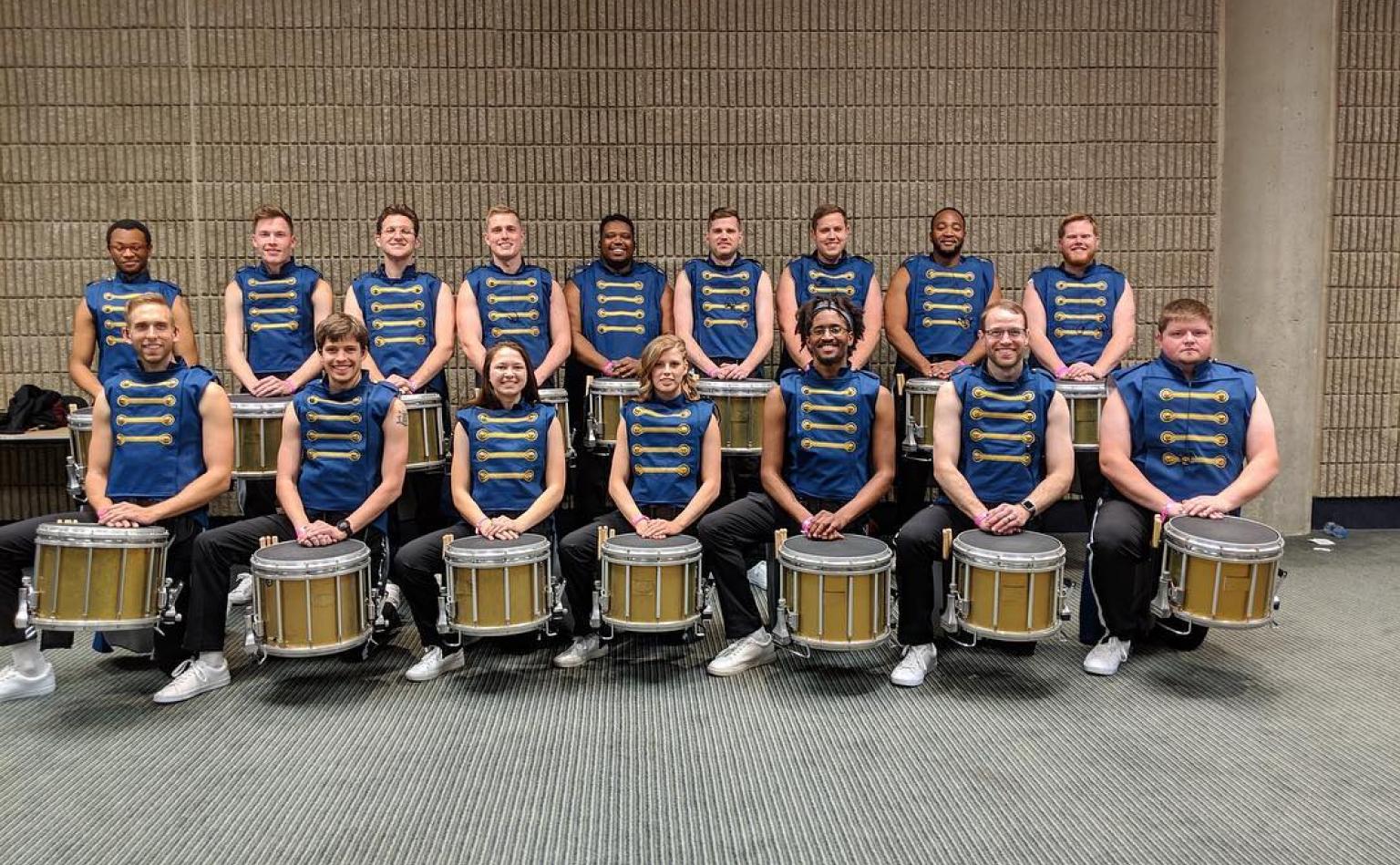 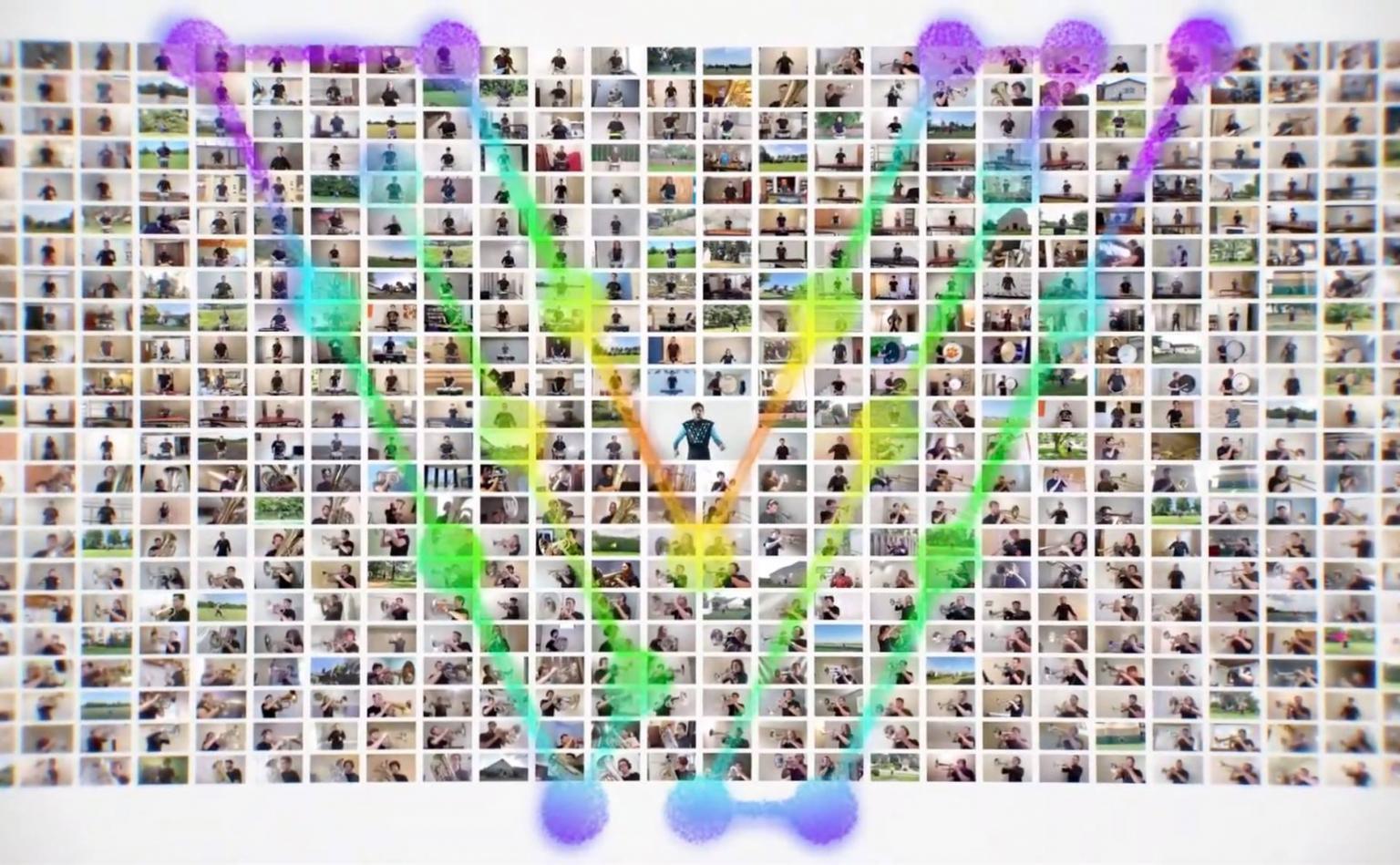 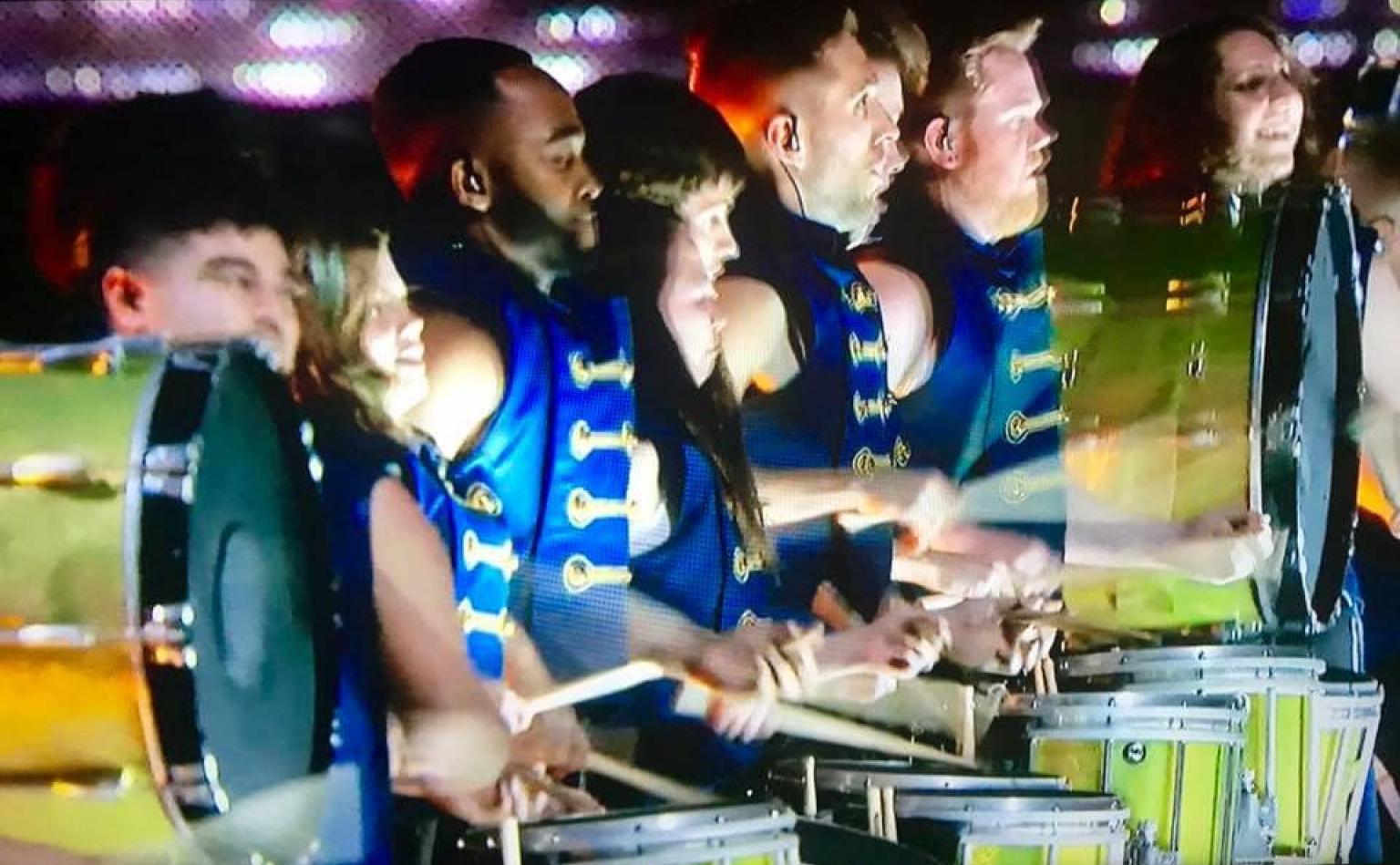 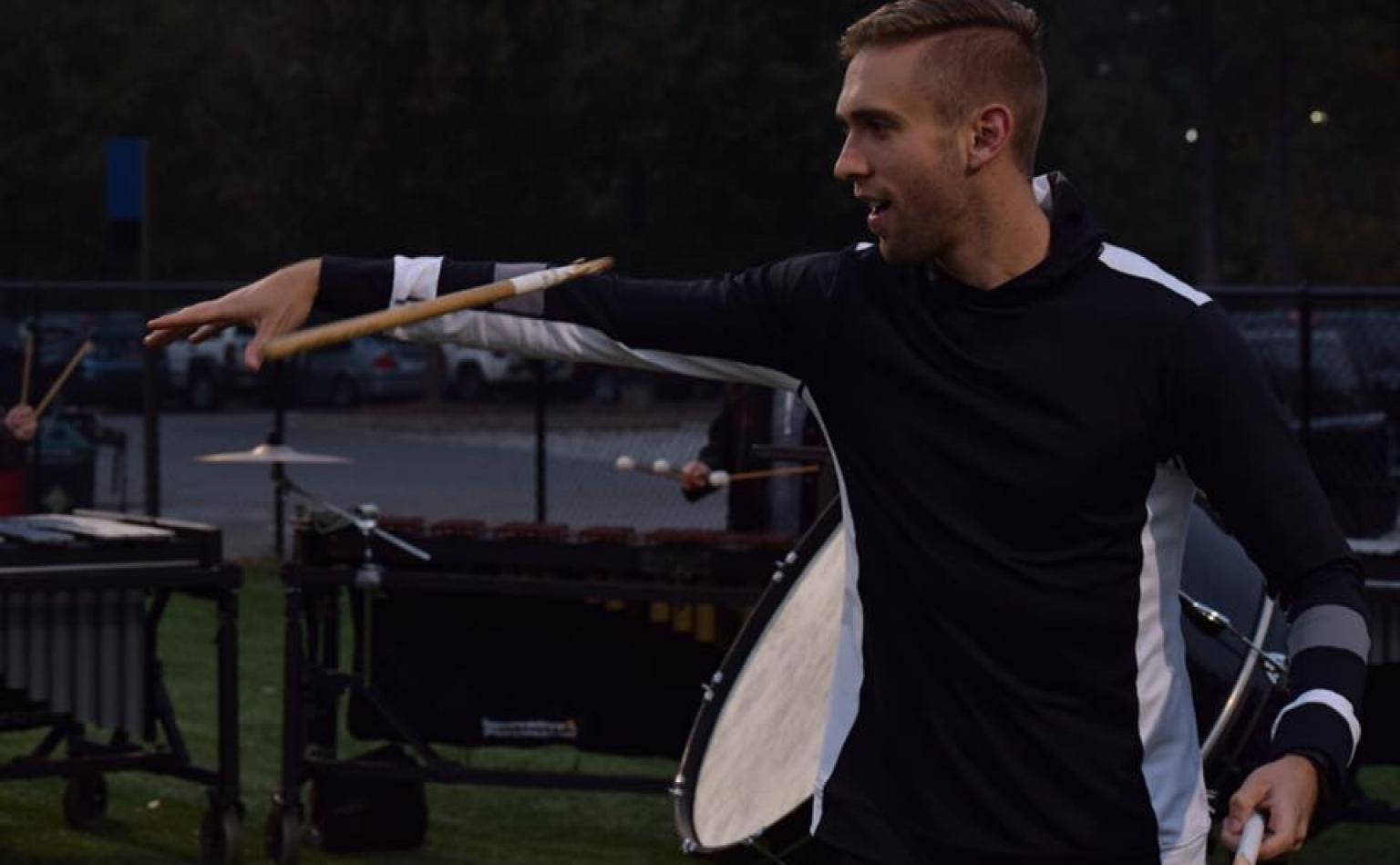 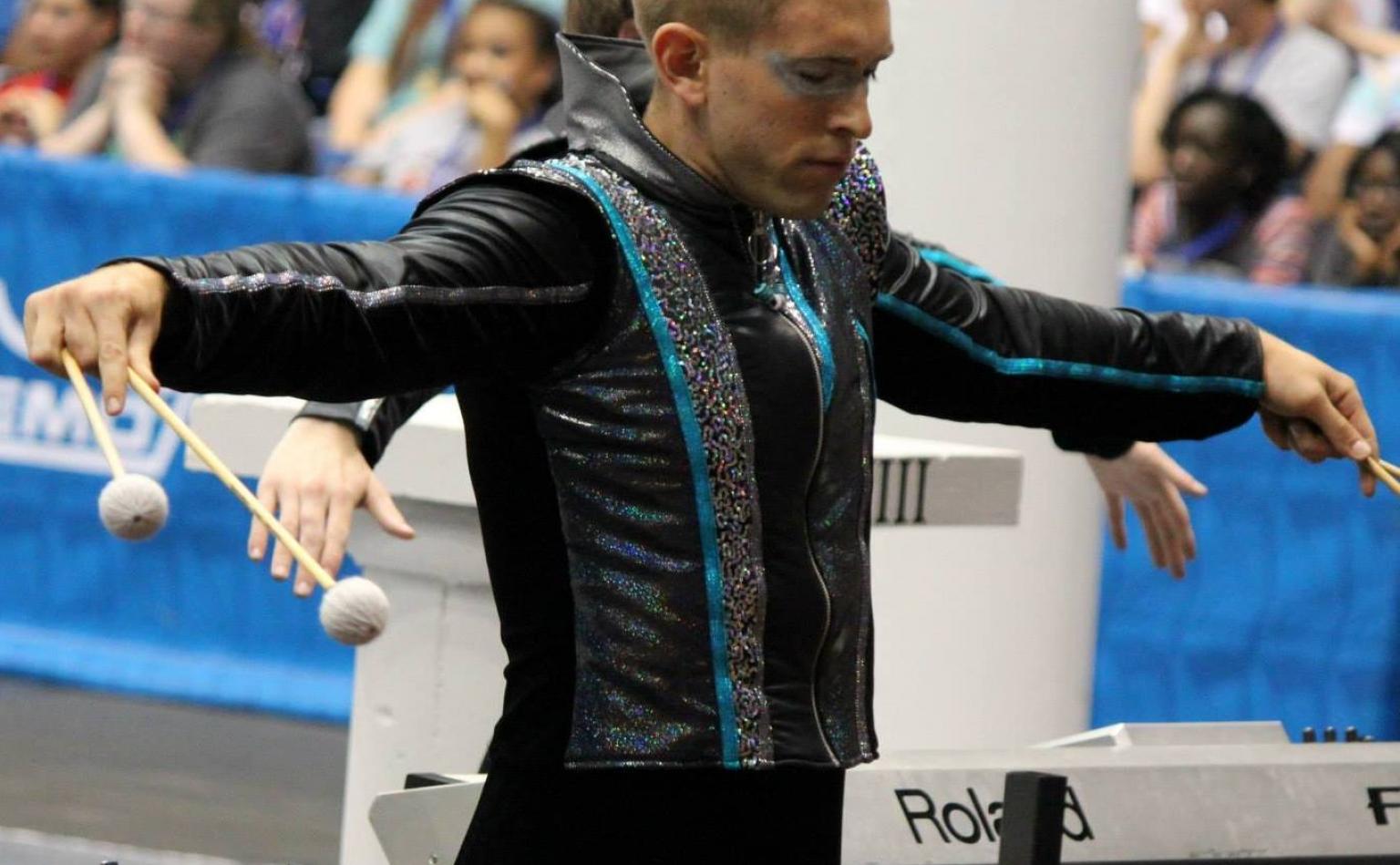 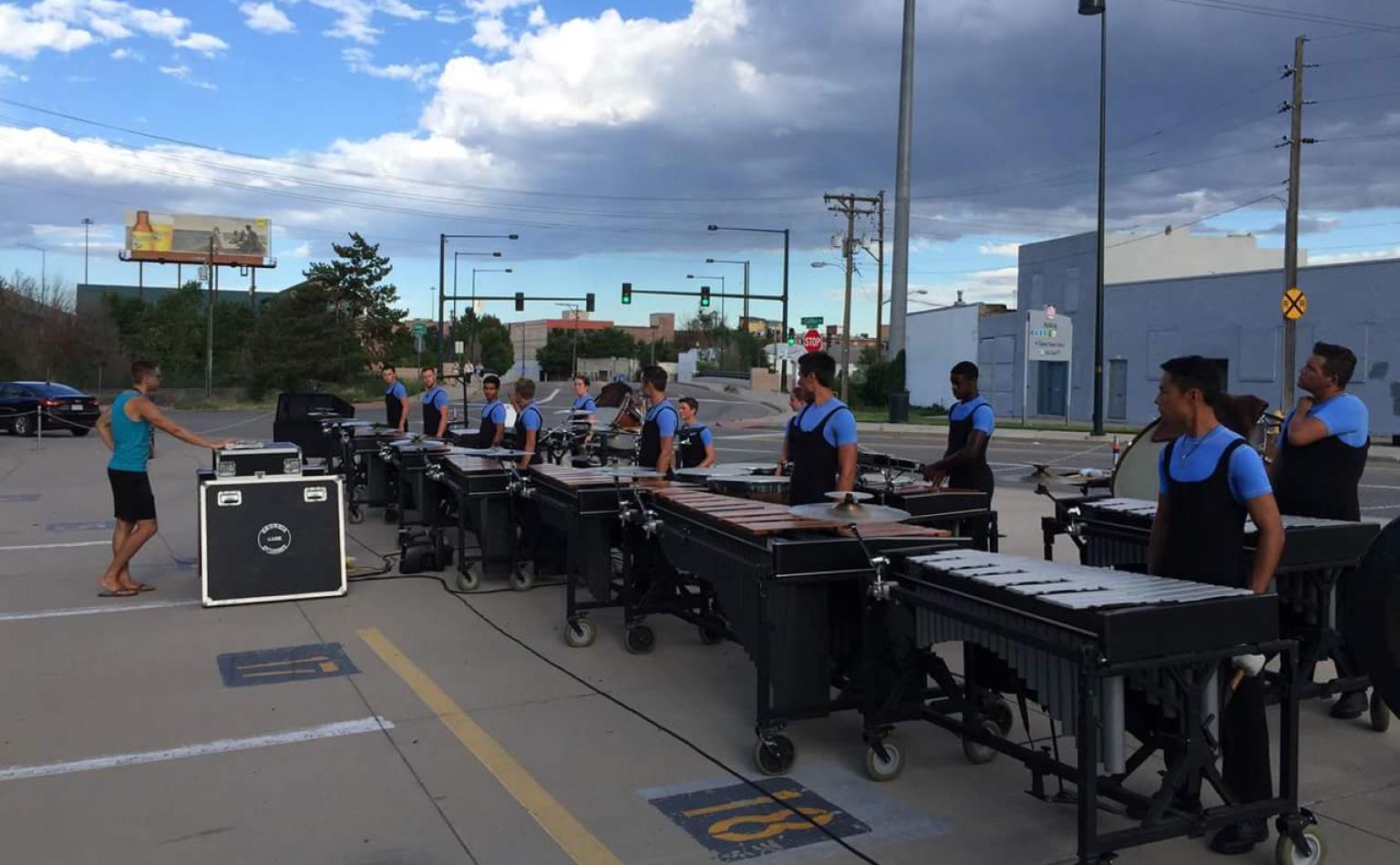 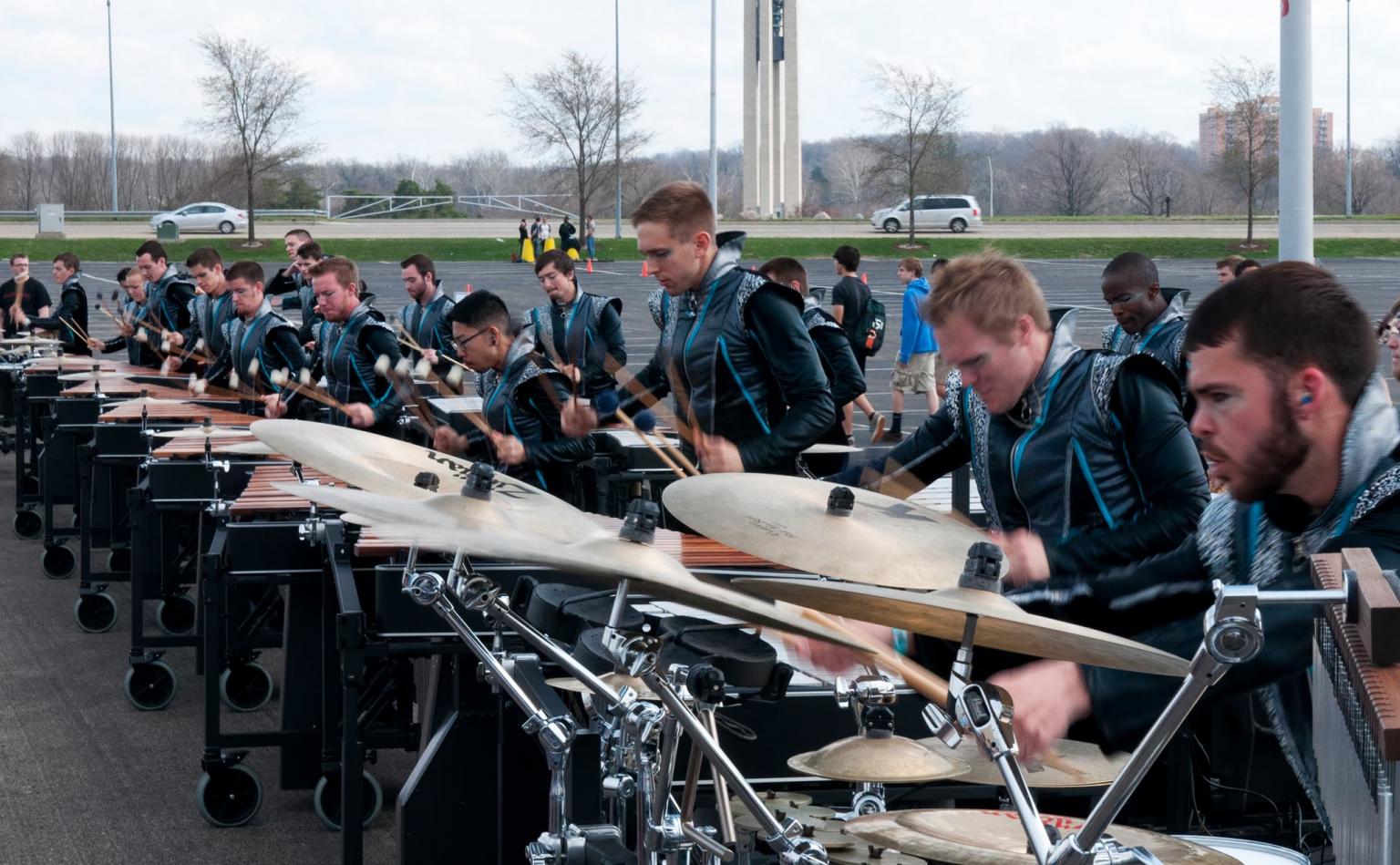