Jake fell in love with Pearl when he first joined the Blue Knights Open Percussion Ensemble for their 2005 season. After one more year with the Open ensemble, he joined the World ensemble in 2007 and stayed with them until his age-out out in 2012. During that time, he also marched with the Blue Knights Drum & Bugle Corps and University of Colorado's Golden Buffalo Marching Band- and all of those groups played Pearl Drums. Immediately after his WGI age-out, Jake and several close friends got to work founding Rise Percussion with nothing but some hard work and a set of Pearl Drums. For Jake, becoming a Pearl Artist feels like coming home.

Since the 2013 season, Rise Percussion has earned one RMPA PIO Gold Medal, WGI PIO Fan Favorite Awards in 2016 & 2017, WGI PIO Silver Medal in 2017, as well as two RMPA PIW Gold Medals. Rise Performing Arts has since grown to include a total of two competitive percussion ensembles and a winterguard. More info can be found at RiseArts.org

Jake continues to work as a performer, and has performed at Red Rocks and Pepsi Center backing up international artists such as Keith Urban and Odesza. He's also played regional and local venues with countless local artists. 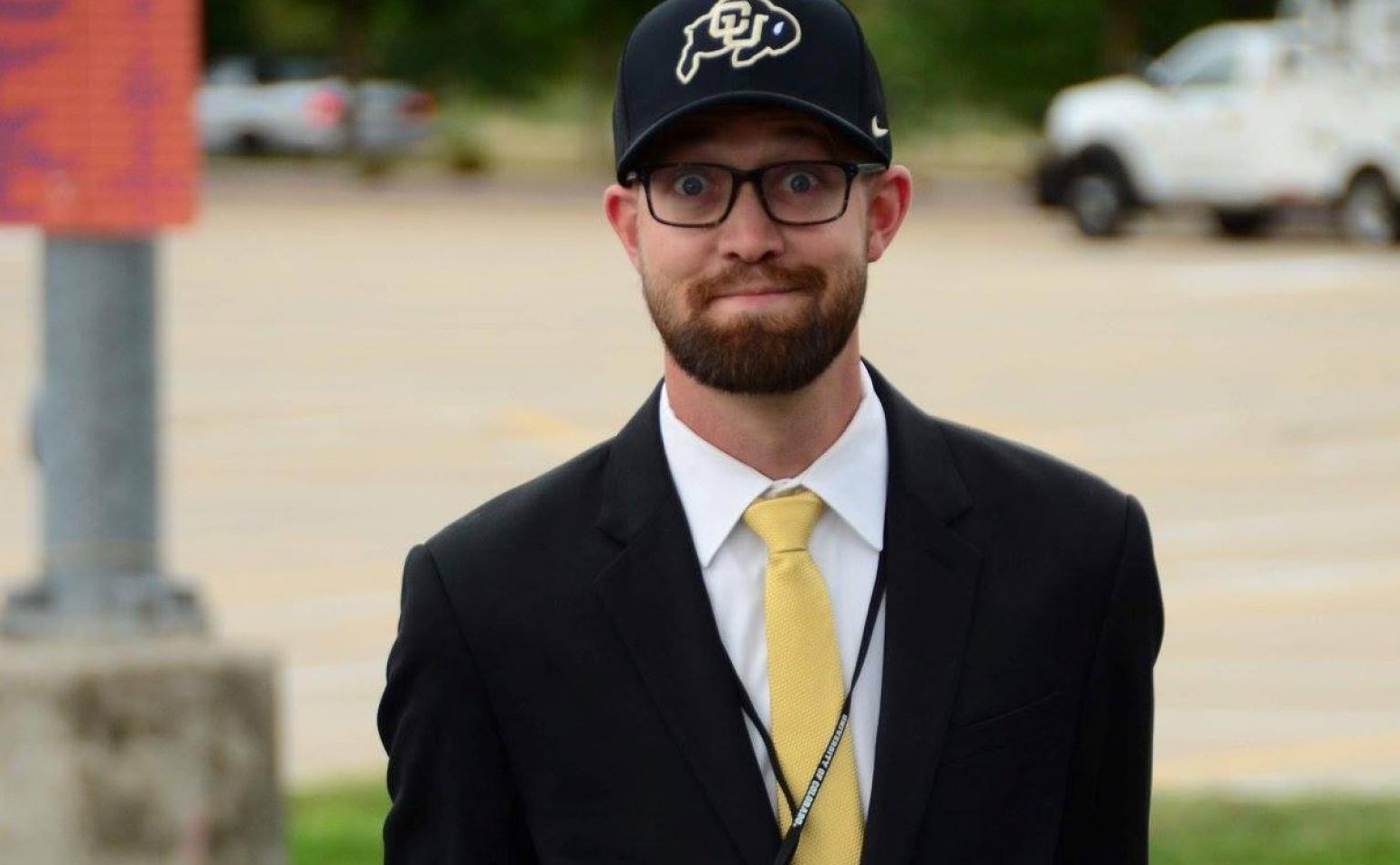 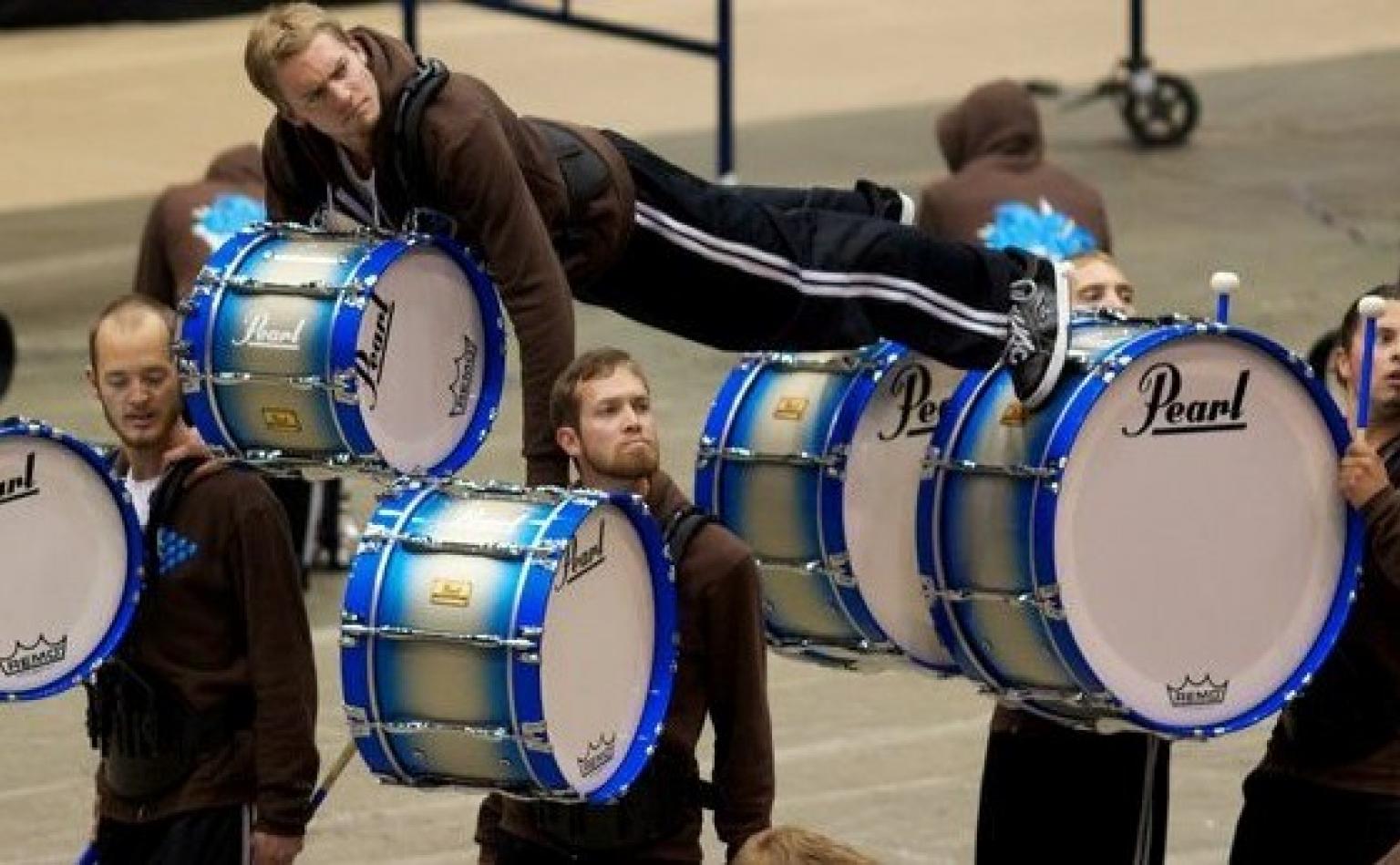 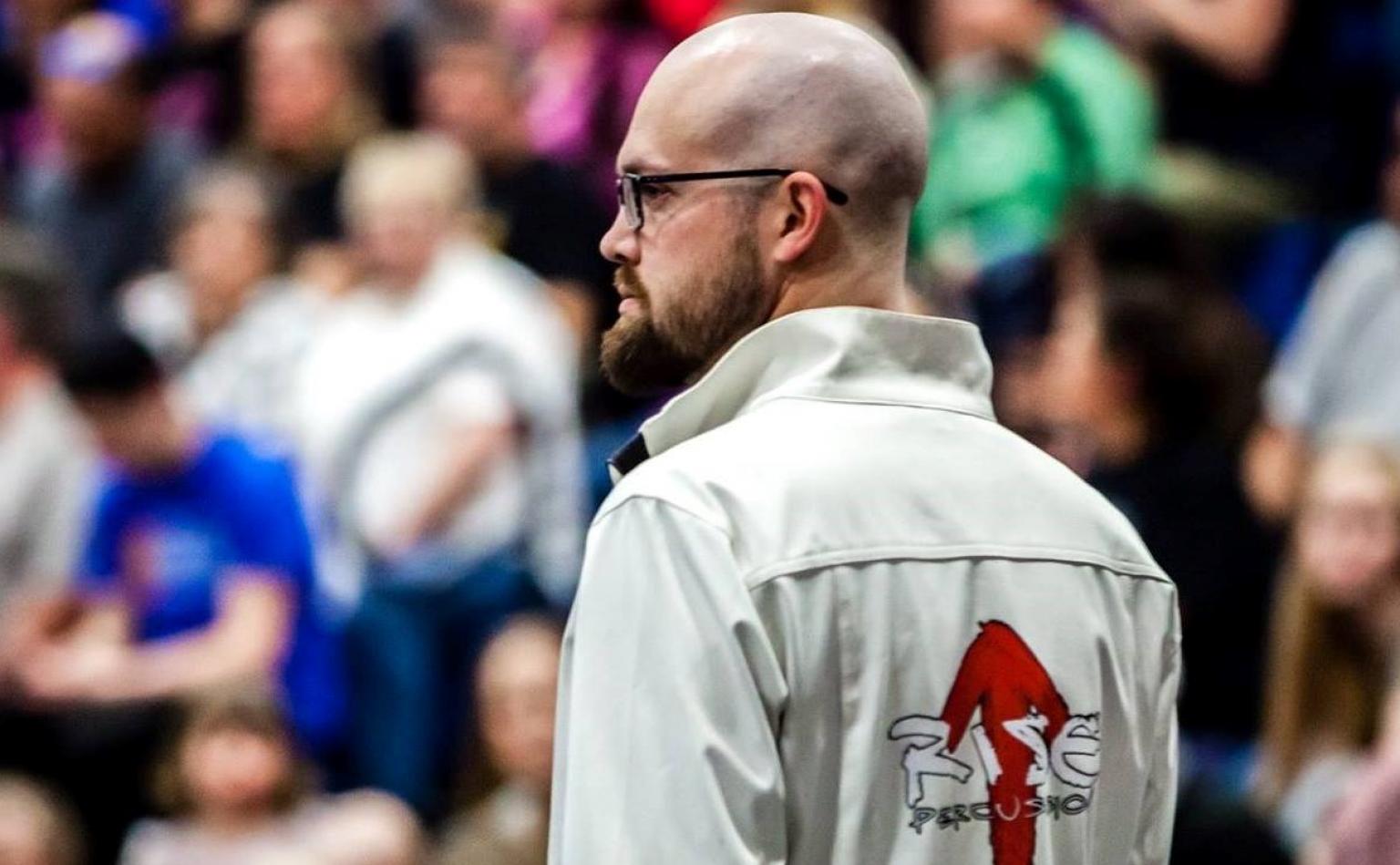 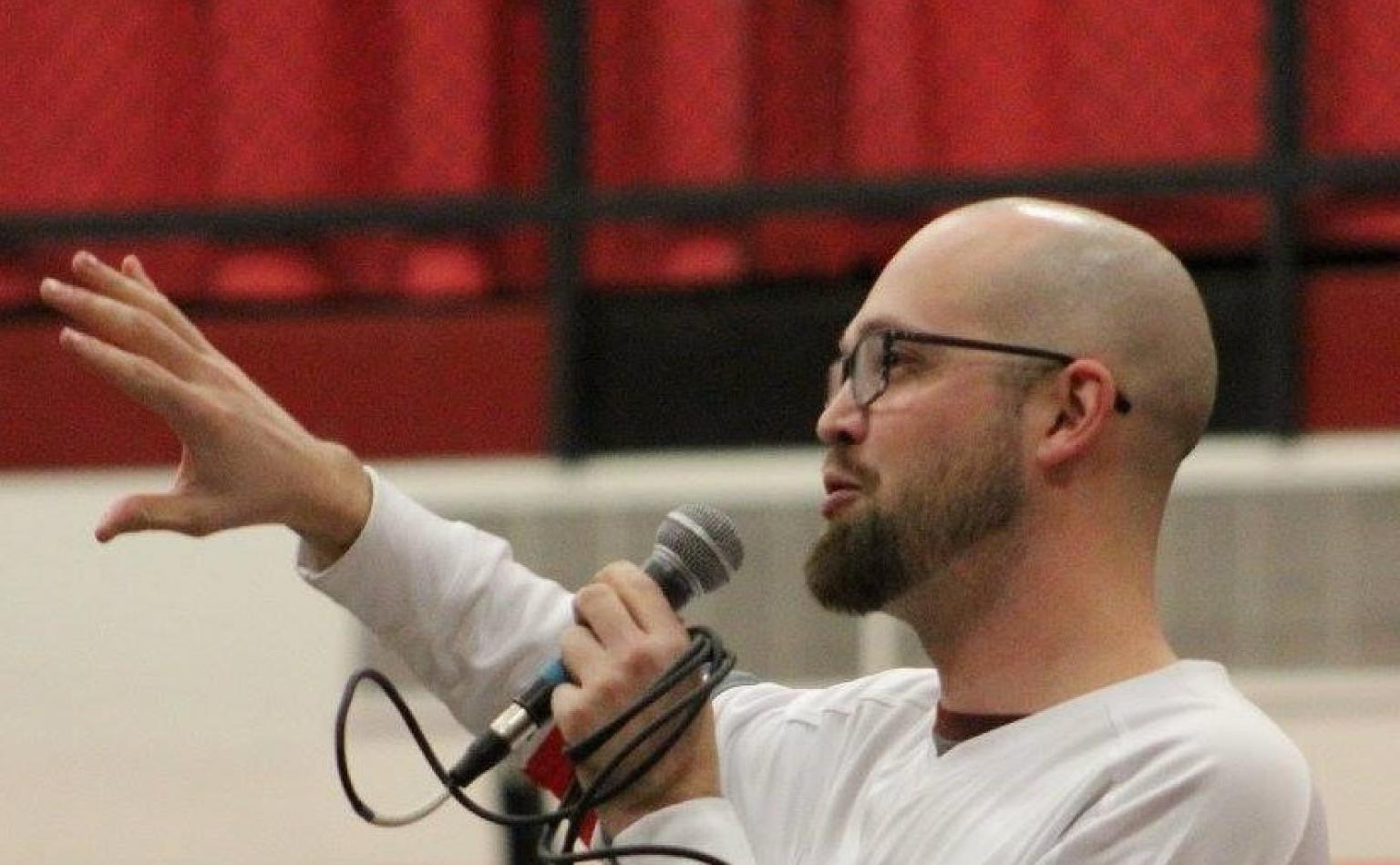 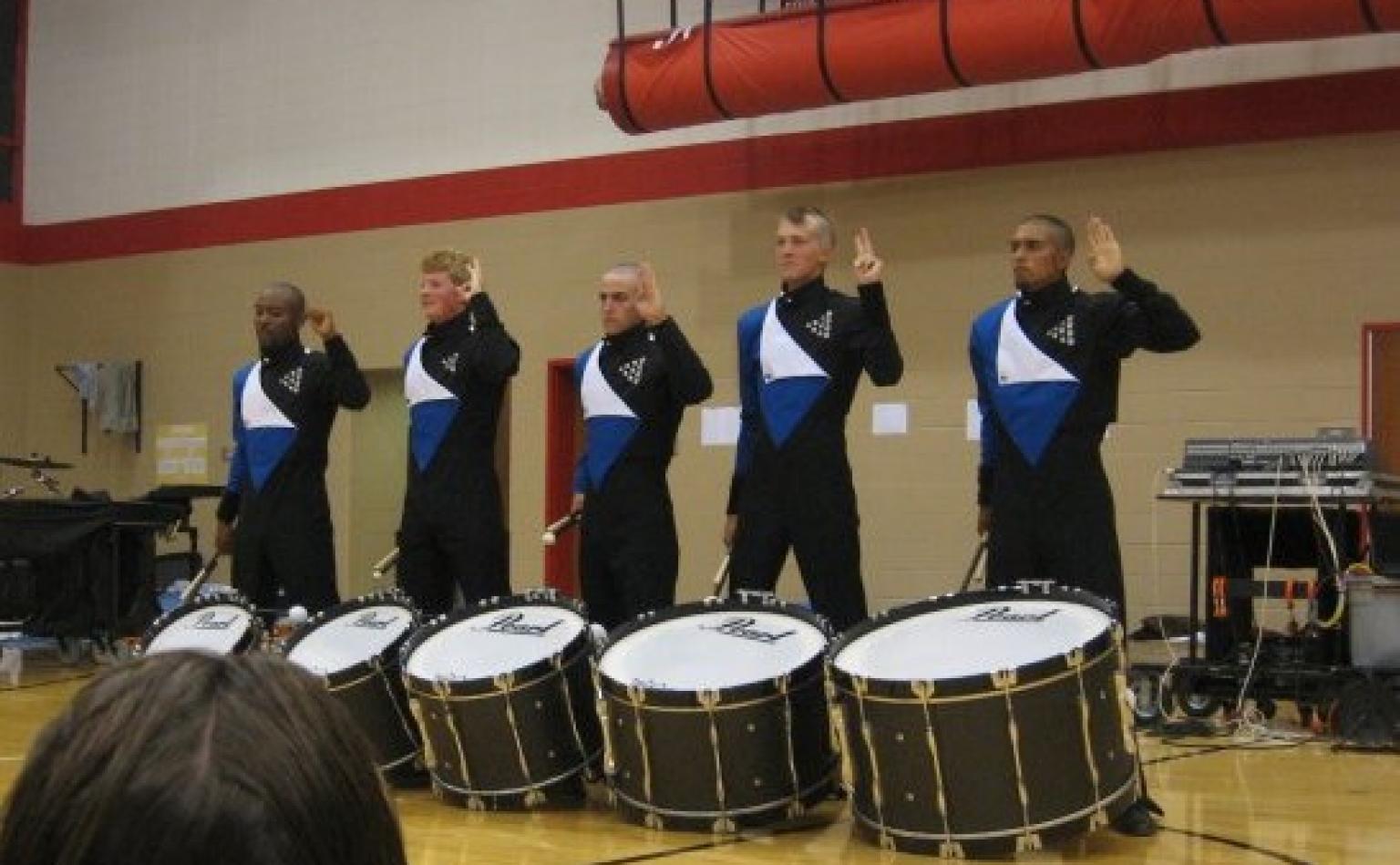 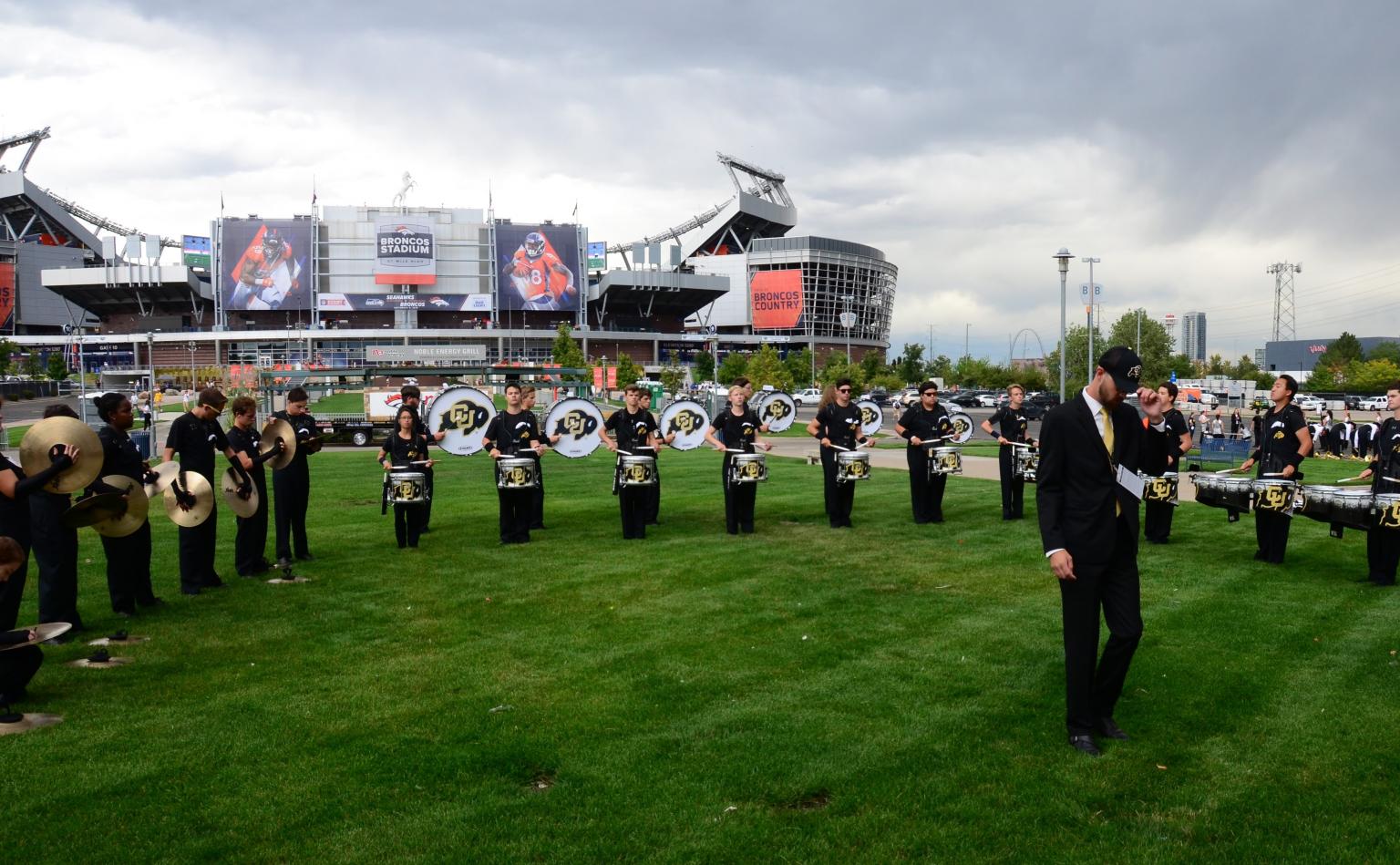