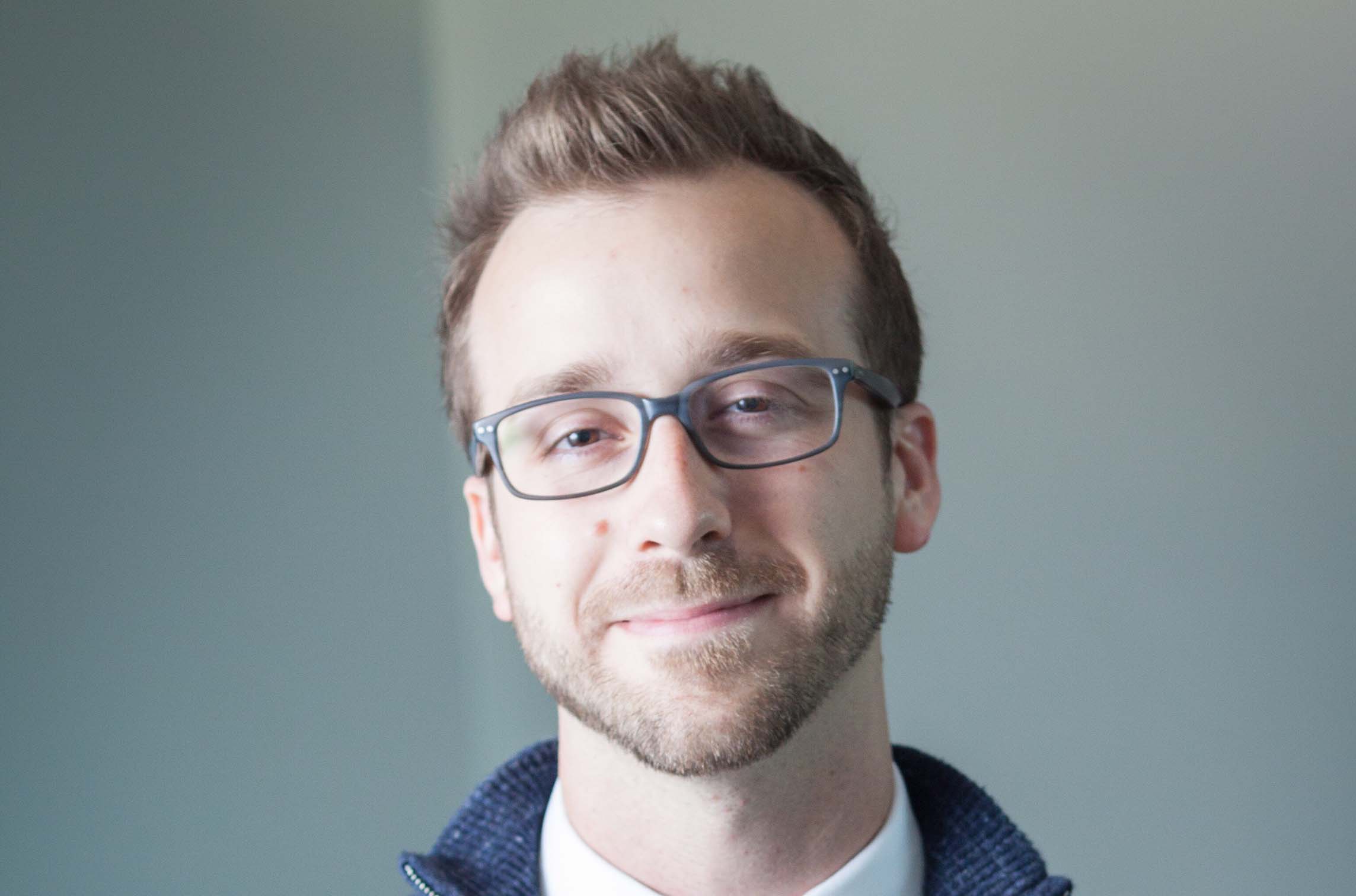 Jacob Powers joined the percussion section of the Louisiana Philharmonic Orchestra as principal percussionist in 2016. Prior to joining the LPO, Mr. Powers served as section percussionist with the Tucson Symphony Orchestra from 2014-2016. He has performed with the Cincinnati Symphony Orchestra, the orchestras of Albany (GA), Columbus (GA), Valdosta, Augusta, and the Alabama Symphony Orchestra. Powers graduated in 2012 with a Bachelor s of Music Education from Valdosta State University (GA). He then attended the University of Georgia where he studied with Timothy Adams, former timpanist of the Pittsburgh Symphony, and Kimberly Toscano Adams, former principal timpanist of the Tucson Symphony. He graduated in 2014 with a Master s of Music in Performance and spent two more years pursuing doctoral studies at UGA.

In the summers of 2013-14 Jacob attended the Brevard Music Festival in North Carolina with a full scholarship. At Brevard, Mr. Powers shared the stage with renowned artists such JoAnn Faletta, Mattias Barmert, Keith Lockhart, Conrad Tao, Itzhak Perlman, as well as many instrumentalists from ensembles such as the Cleveland, Pittsburgh, Philadelphia Orchestras, and the Berlin Philharmonic. In 2014, he served as the percussion area teaching assistant under the direction of Charles Ross and Gwendolyn Dease. Since 2016 Jacob has served as assistant dean of high school students for the Brevard Music Center. In 2017, Jacob began serving on the faculty of the University of New Orleans. He also maintains an active private studio.

Jacob was born and raised in Thomson, GA and makes his home in New Orleans, LA with his wife Larissa and their two dogs. 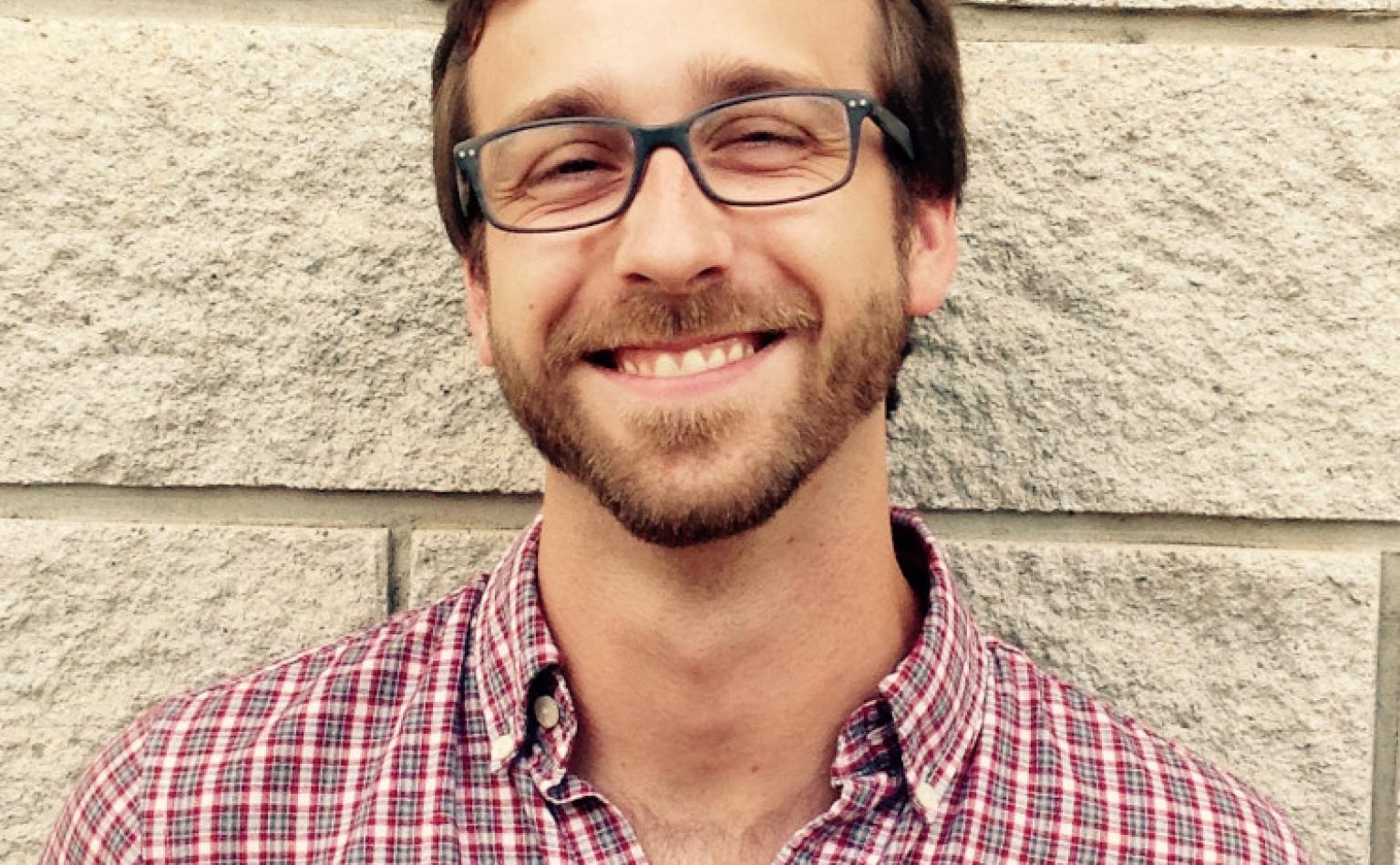