I started playing drums very young, at 5 years old. When I was 10 years old, I joined my first jazz band, my favorite kind of music, and already played as semi-professional musician for private events. I integrated to the National Conservatory of Saint Maur region in classical percutions section at 17 years old. After I started playing professionally with various bands and when I moved to Paris, I played with Magic Malik, HWI project orchestra, Human Spirit. Then I was on stage with a lot of artists like Saï Sa, Tribal Jam, Alan Stivell, Papa Wemba or Alpha Blondy. As a touring drummer for Faudel and Marc Lavoine, I also collaborated with songwriter Stephen Bishop. I also participated in several studio albums for French «Nouvelle Star » and Star Academy Belgium candidates, Idir… Recently, I participated in the musical shows 'Welcome to Woodstock' and 'Emilie Jolie'. New projects are being prepared for 2020/2021 with UOMOMUSIC and TRANZ DENIED in particular.

Having fun, sharing music with friends and keeping the beat.

LAWRENCE CLAYS for his musicality

The groove, the musicality, being at the service of the musicians I play with and spotlighting them.

I fel off the stage platform after a tom roll at the end of a song. Every one laughed but me cause it was a 3 foot fall….But I came back on stage and did my tom roll again

I don’t practice anymore out of my bands rehearsals

Listen as much music and drummers as you can and go see them live. Share with musicians, work hard, be sincere and most of all : have fun !

I would have loved to play with Robert Palmer or David Bowie.

And I’d be more than happy to perform with Daft Punk, David Samborn, Lewis Taylor and Citizen Cope

He always played Pearl Drums because they always matched with the way he listens to music. 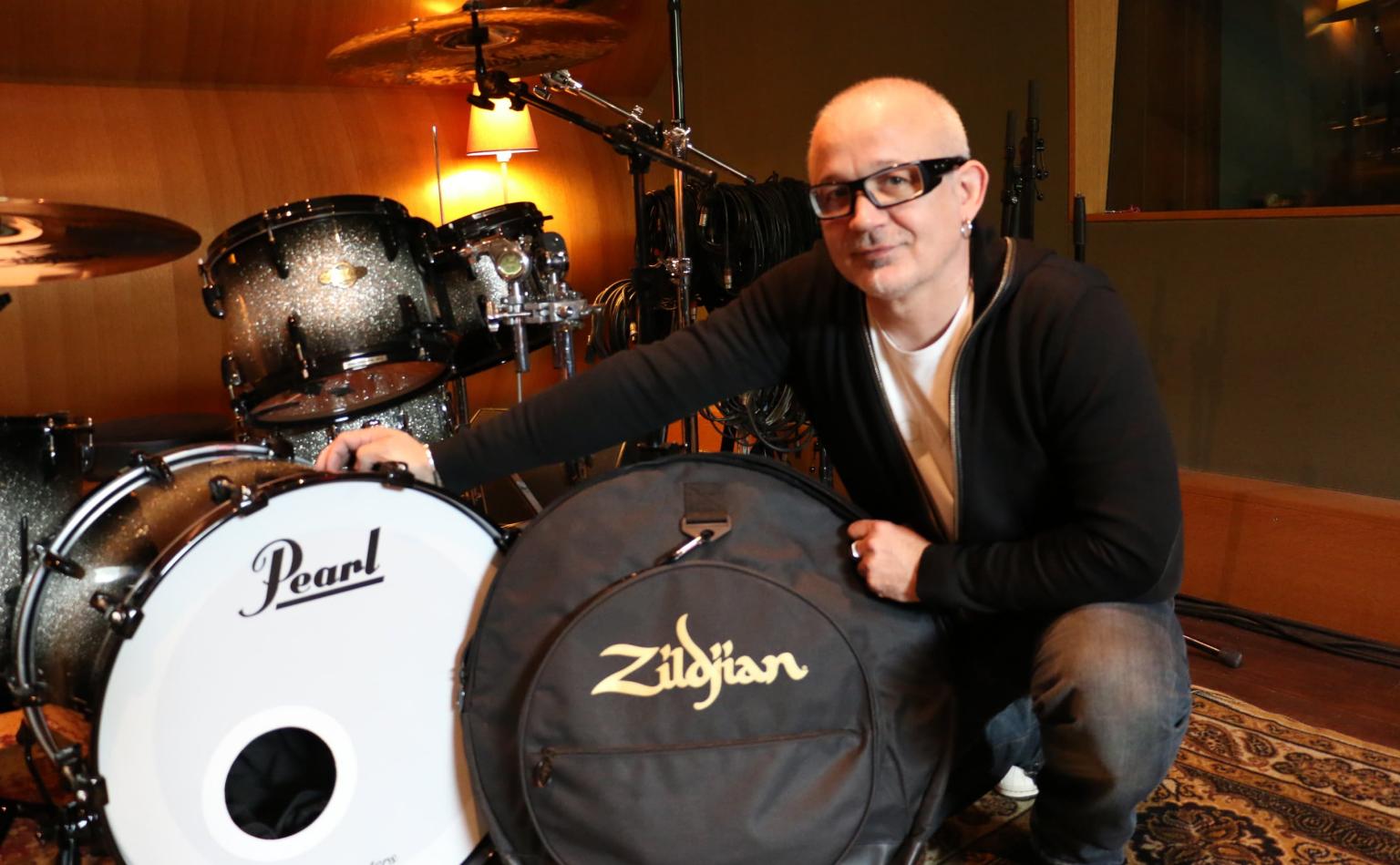 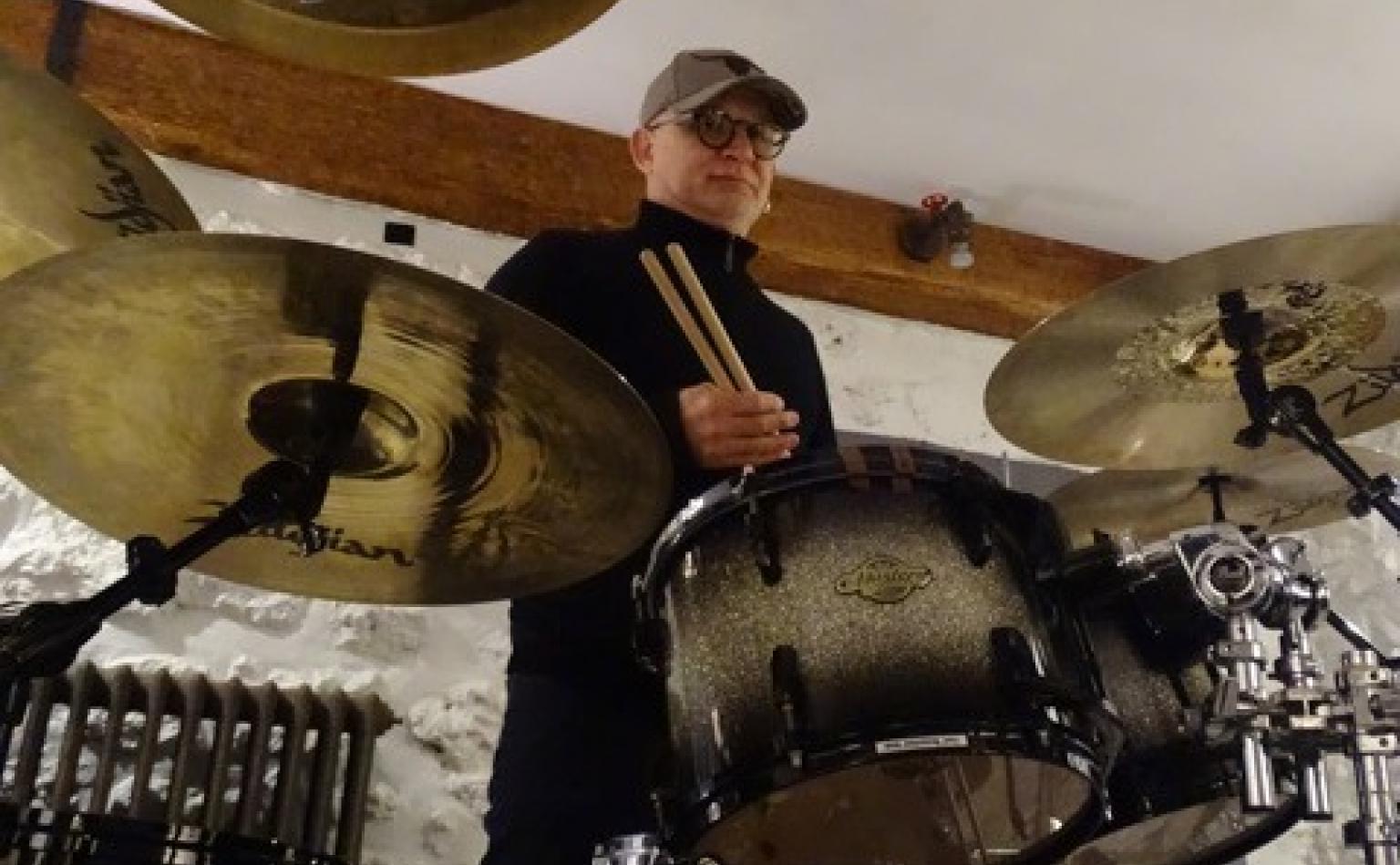 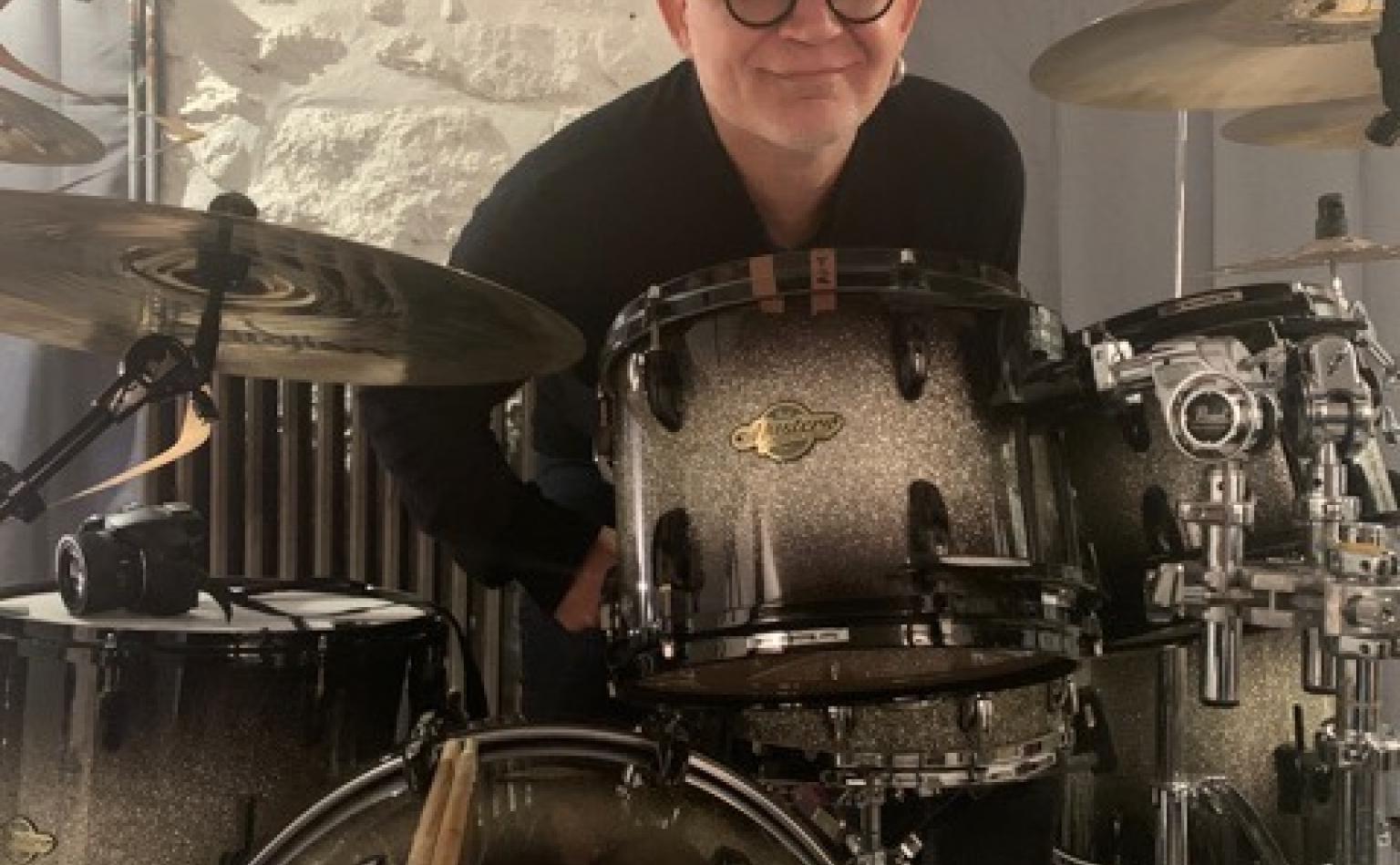 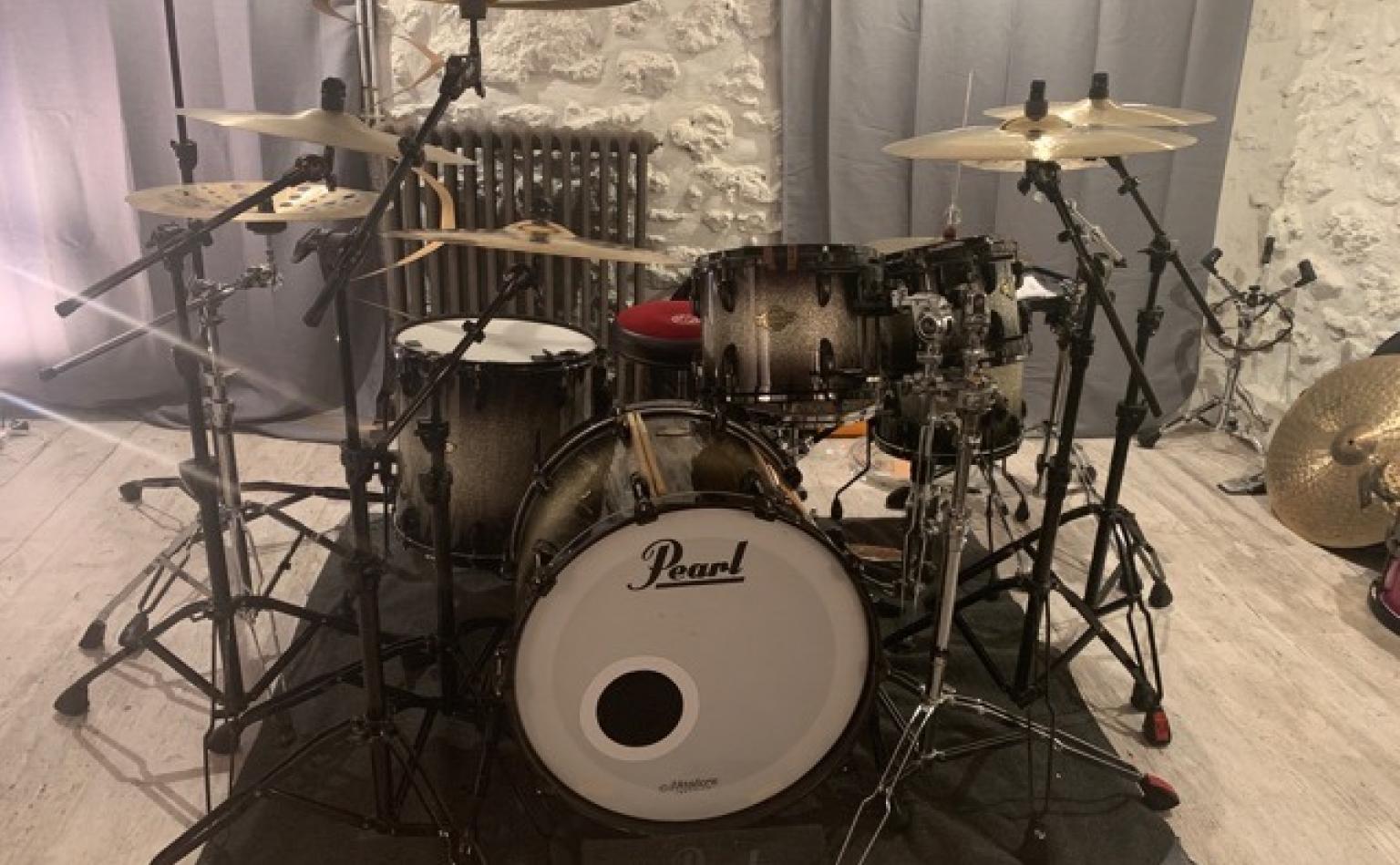 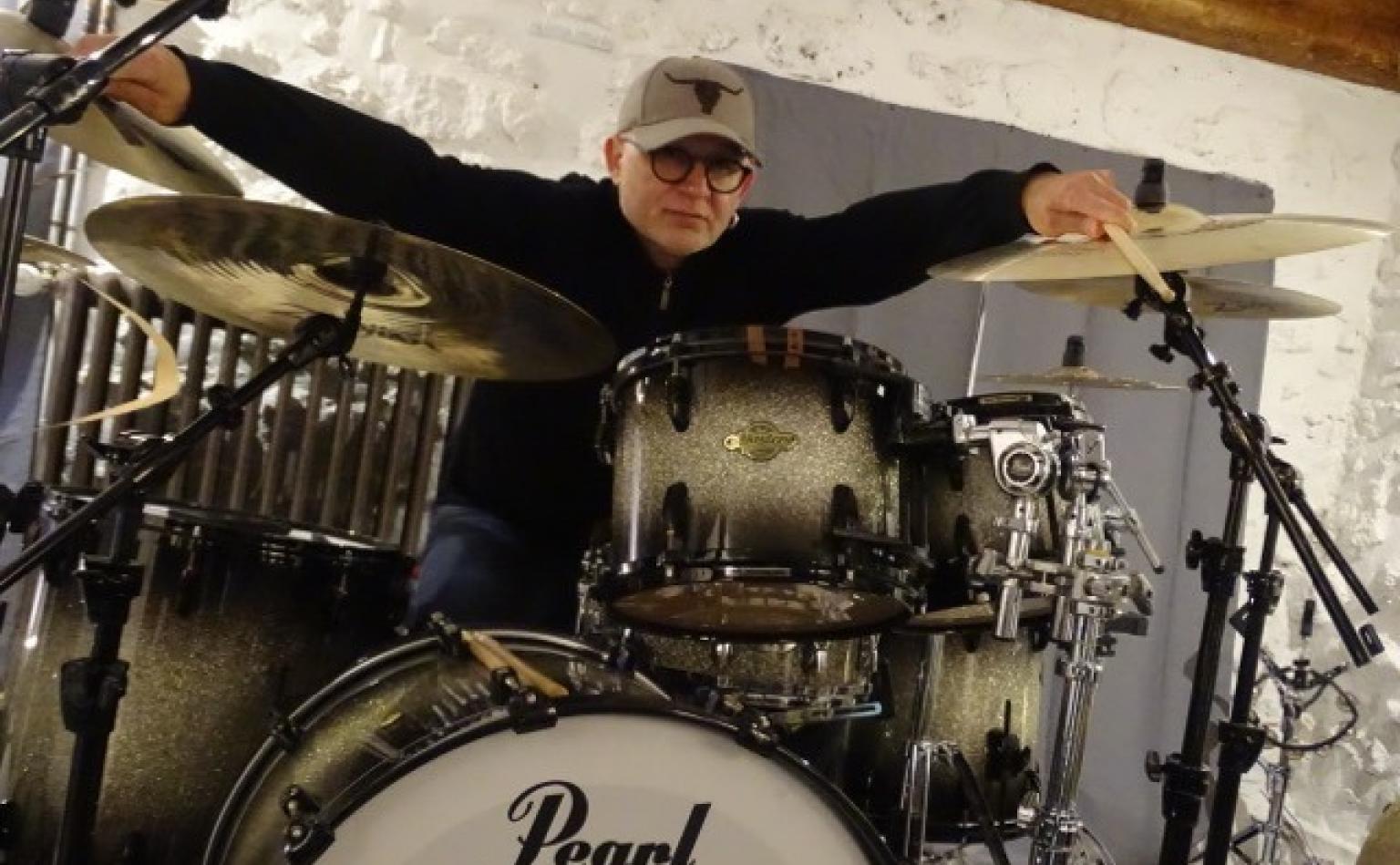 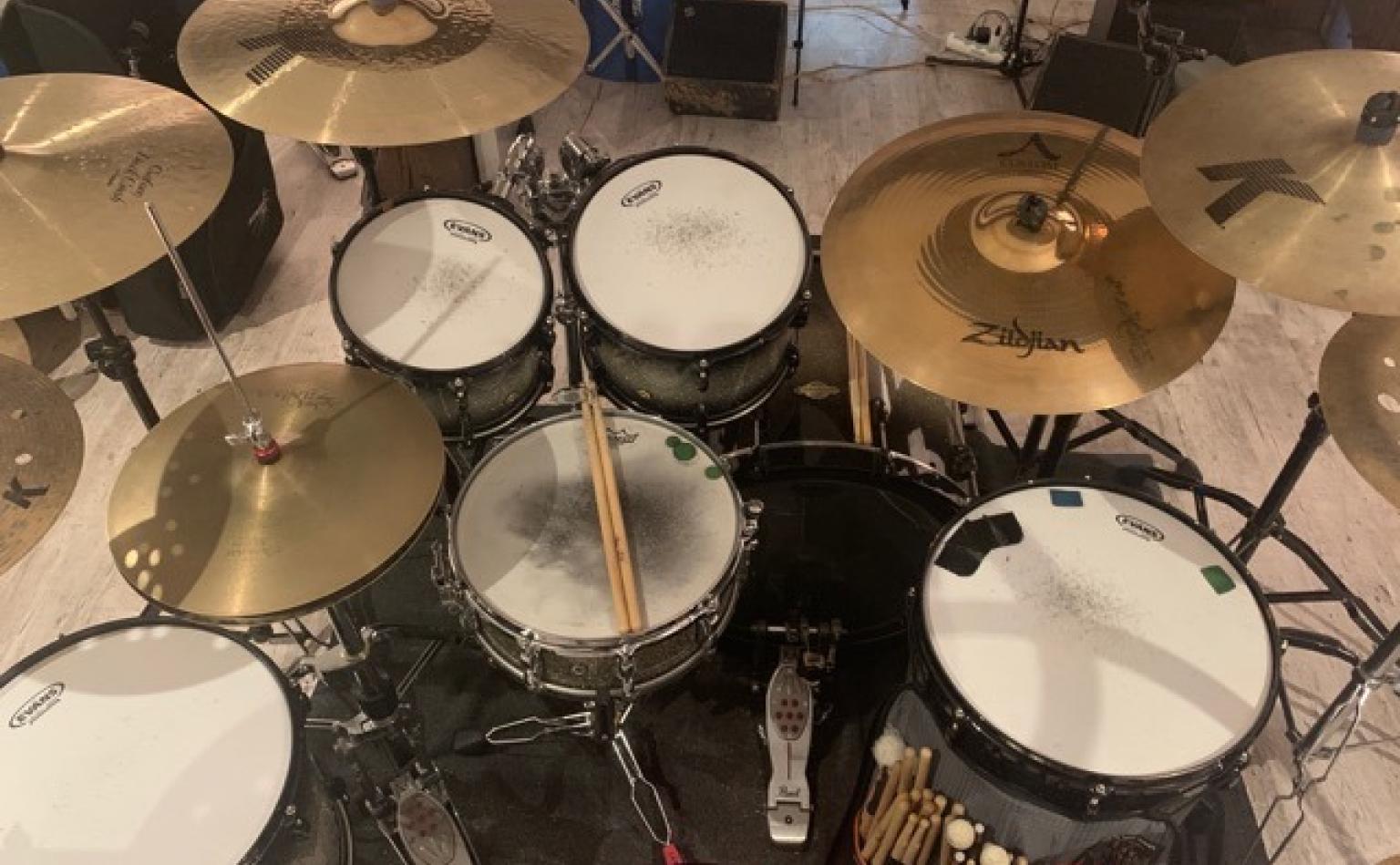 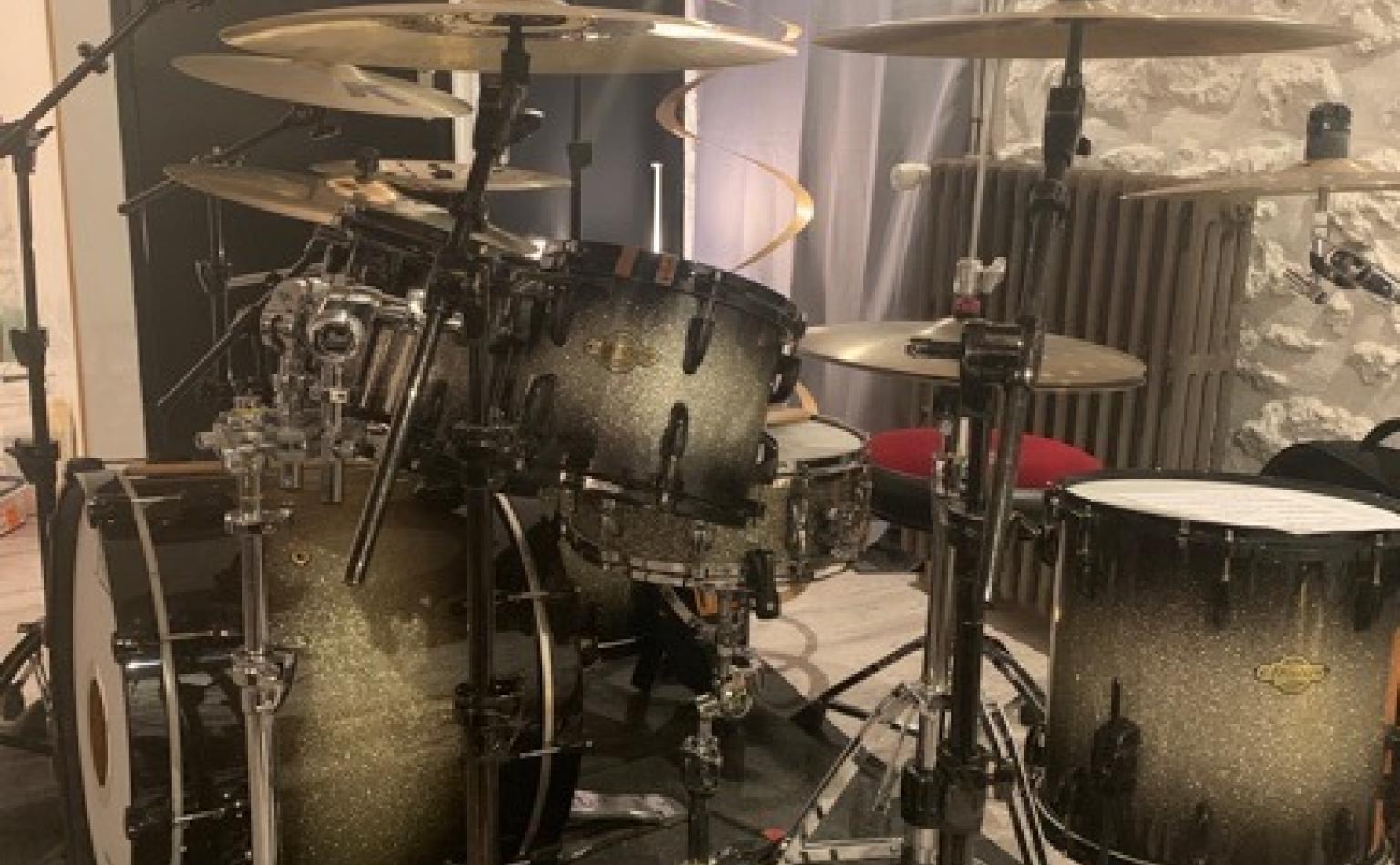 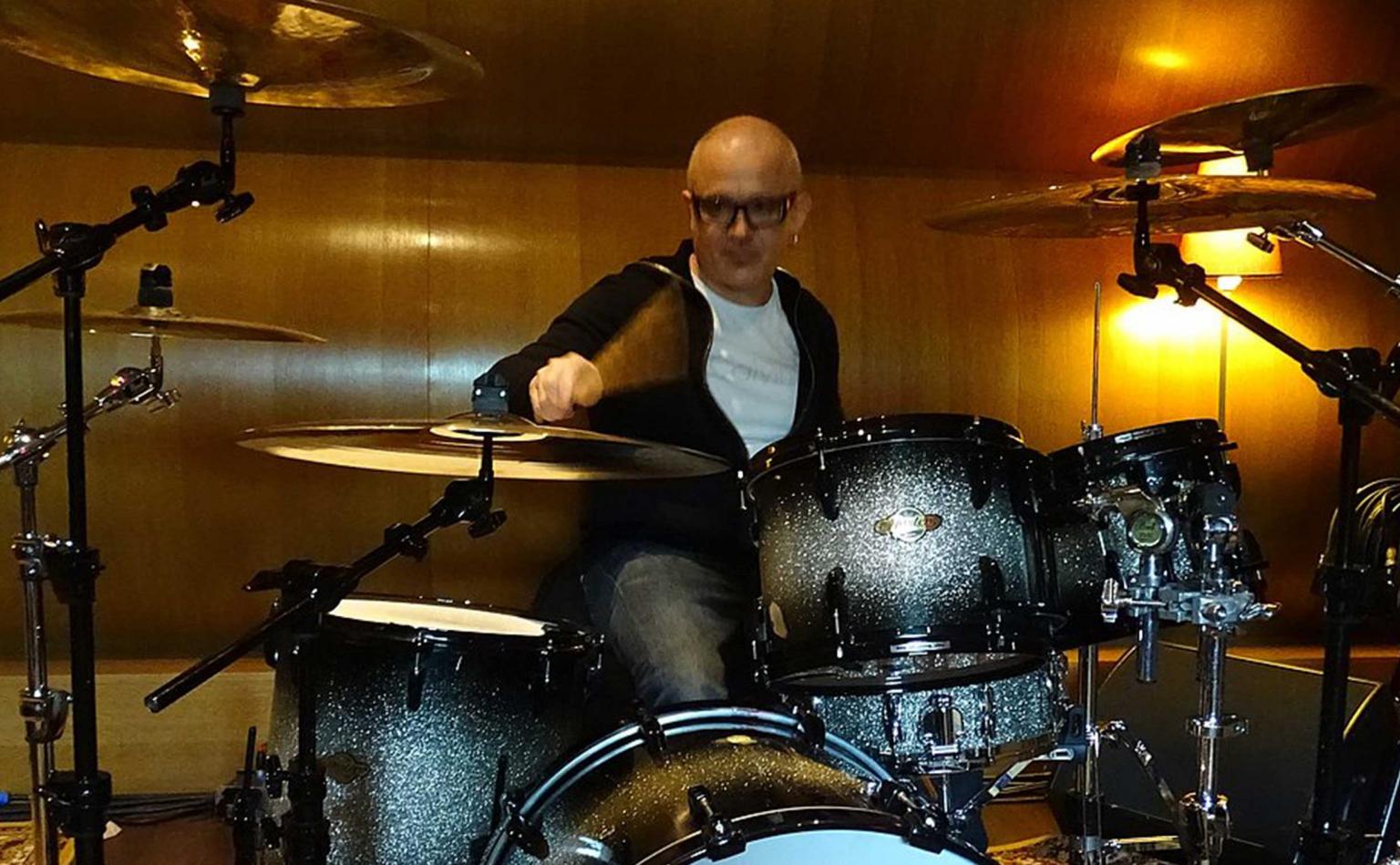