”I think it all started around 1990, that time I was around 5-6 years old. My father was, and still is a professional drummer, and there’s always been a lot of music in my family, so it was very obvious that I would become a musician too. There were drums in my home all the time, so it’s not a big surprise that I got myself interested in playing."

First international full-length studio album out in 2004 at the age of 19, 'till 2010 recorded total of eight international releases as a fulltime member and as a session drummer. From Helsinki, Finland hails this young metal drummer. During the years in the scene, the continuous development and increasing appearances has got the guy to the point, where there is no turning back.

Everything kicked in gear in ’01-’02 during music college in Central Ostrobothnia Finland, this was the the turning point. Having a long background of drumming and playing different kinds of styles in different kinds of groups, metal music finally step in and took place number one. After moving to Southern Finland and joining the group Norther in 2005 Autumn, Heikki finally got the chance to really step out and show how the job is done.

”I was really excited, these guys had toured Europe with such metal acts as Dimmu Borgir, Fintroll and Hypcrisy. I must ad, that still I am amazed and excited! Just a half a year from me joining the band, I was already headlining sold-out shows!”

Fresh deal with Century Media on 2007 made possible to book a studio for Norther’s fifth full-length album recordings. The album entitled ”N” was released worldwide during 2008. The release of ”N” started to whole 2008 with a totally different attitude as shows, festivals, drumclinics, promo sessions and tours started to line up in short order. As nothing is enough, at the same time some session drummer tasks were taken care of, not to mention 2008 summer as a drumtech. During these few years various different side projects came and gone, but eventually something considerable pop’ out! A long time friend Daniel Freyberg contacted for Heikki to join Naildown. For a big Naildown-digger like Heikki – without a doubt – the decision was easy.

During 2009 Norther also suffered some member-exchange, as one of the leading members of the band, was suspended. Unfortunately his full time engagement with another band increasingly prevented Norther from functioning as an evolving and active band. Norther immediately started to look for a new singer and a guitarist, to replace the departed member and fortunately it didn’t take long to find the perfect fit.
As far as it comes to metal drumming,  my gain is to combine different styles, sound, feel and groove – put it all together and make you sound like a unique drummer. Having personality of a perfectionist, the choices are limited in the market, who offer considerable enough tools for this.. Pearl drums...”

Today Norther, one of the most respectable metal bands in Europe, is preparing for a 2010/2011 release of already sixth full-length album. So far every Norther album has placed in the top end of the finnish charts. As the package is now completely renewed, everyone is having some fine fresh ideas in progress.. As a grand opening for 2010, there is an exclusive online single available starting April. So be prepared for new metal blast to come!

The year 2020 is also 20th year in the business under the name Norther, not to forget; maybe 25th year already for this 26 year old actively behind a drumkit! 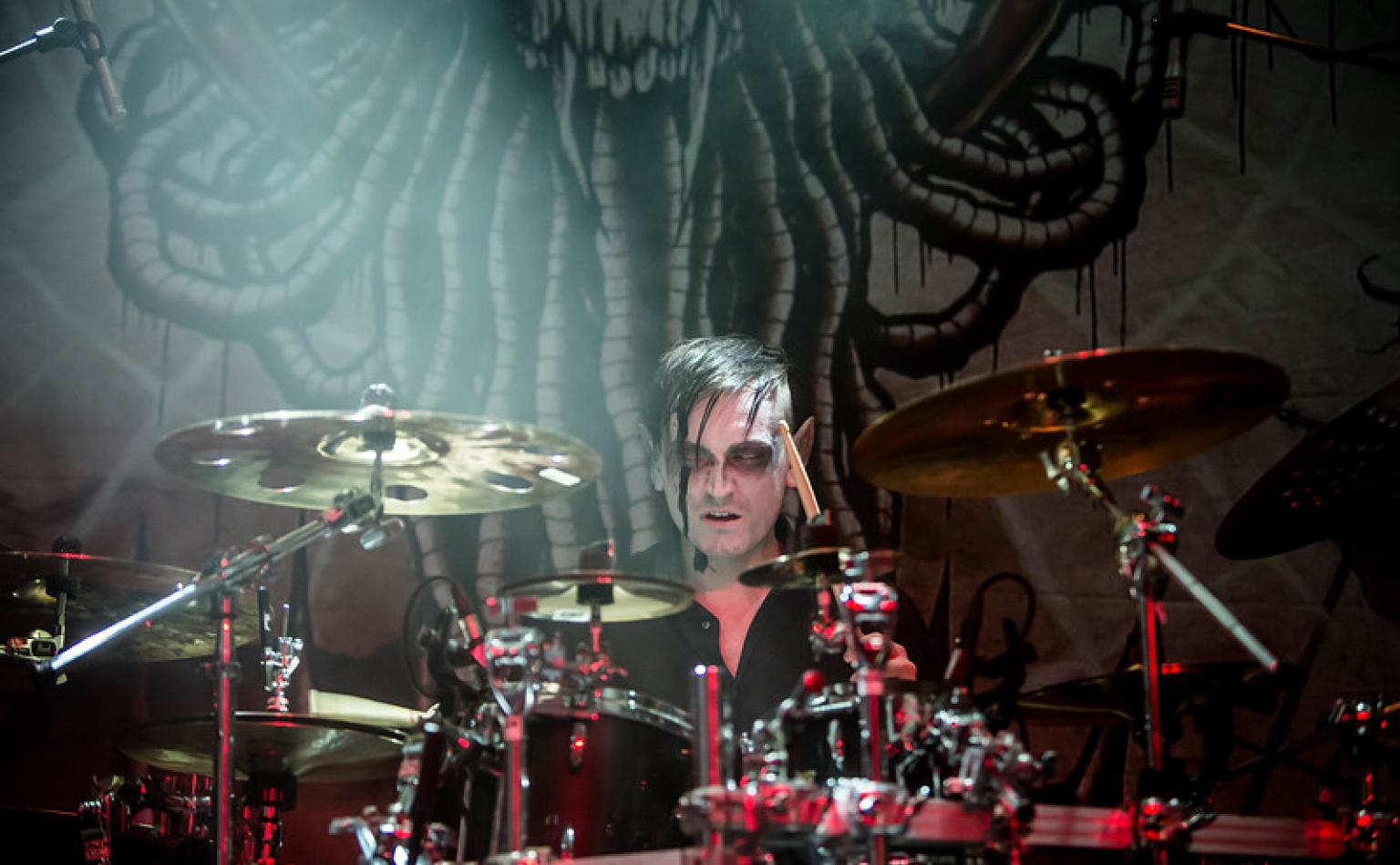 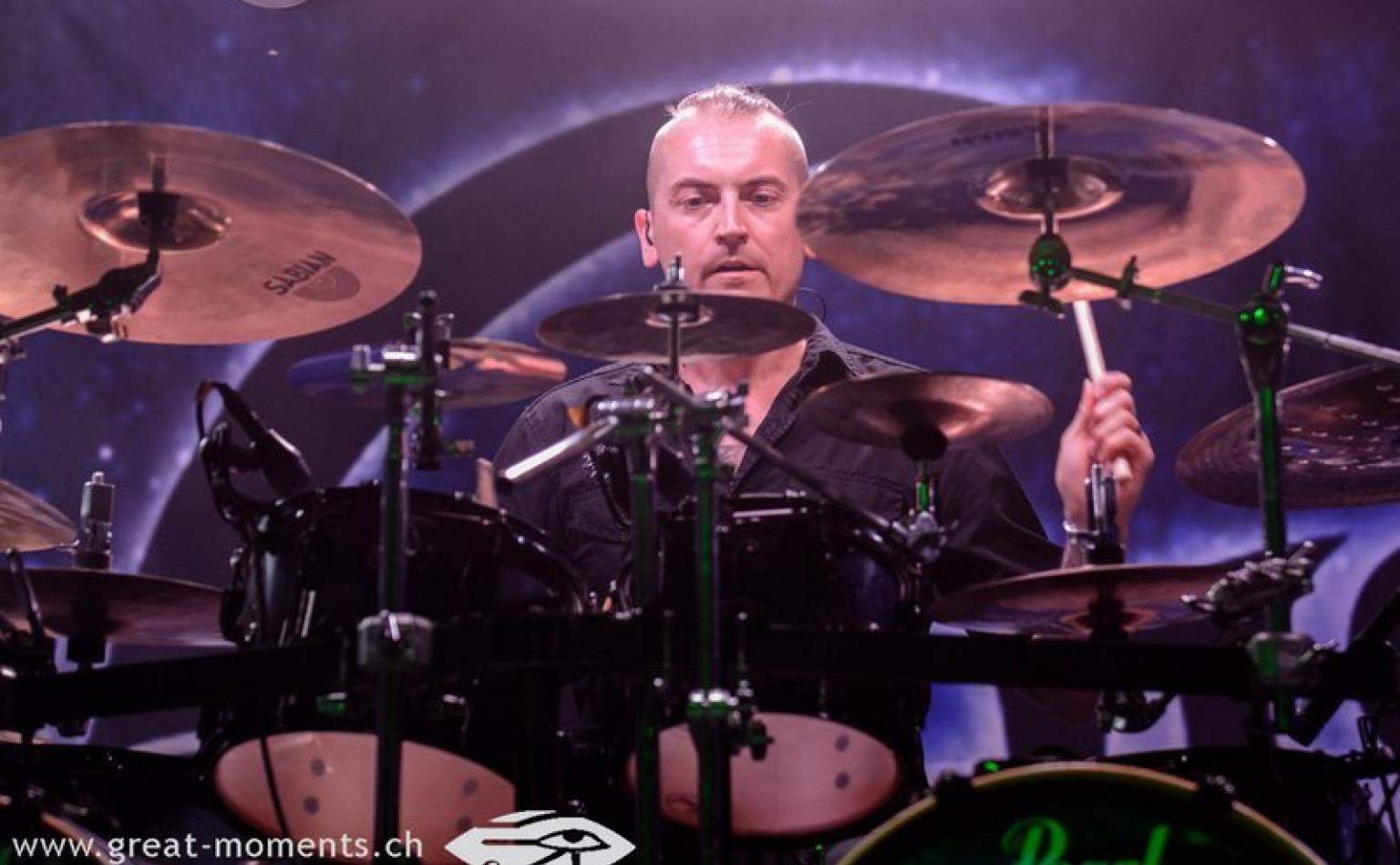 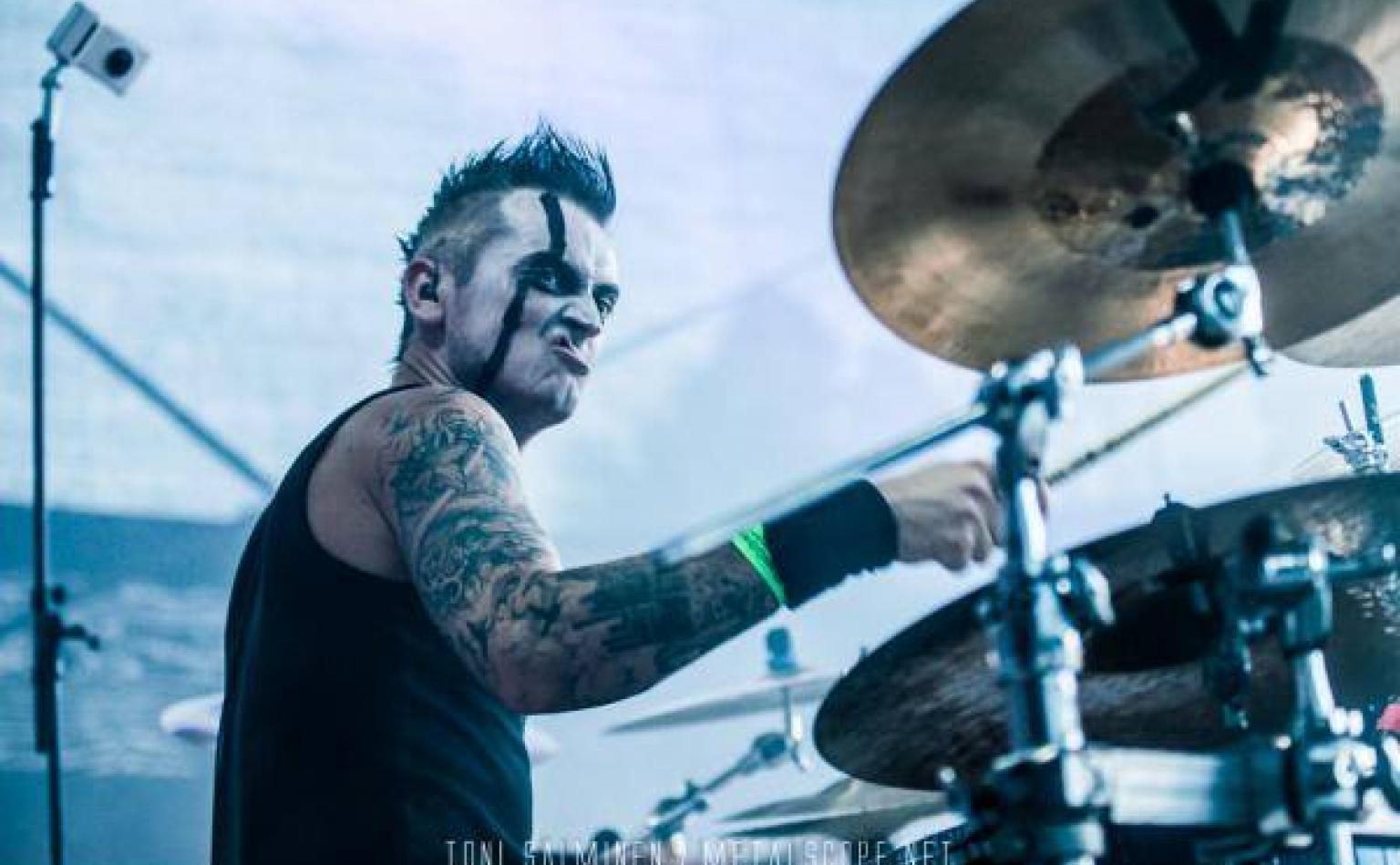