While in Tuscaloosa during his residence at UA, Greg was a percussion assistant for the Million Dollar Band drum line under the direction of Neal Flum in 2000, 2002, and 2005.  Greg marched snare drum with Eklipse Percussion Ensemble in 1999 and was on the staff in 2001 with the WGI independent open champions under the direction of Brad Deason.  In the Percussive Arts Society International Collegiate Snare Competition, he placed in the top 10 four consecutive years and top 4 two years.  He has also been associated as a consultant with three Drum Corps International Individuals champions and 1 PASIC Individuals champion.

Jackson travels across the country presenting clinics/masterclasses and performing, in addition to composing.  Greg can be heard playing congas and drumset with members Mark Barrett, James "Bud" Cook, and Tom Eller in the band Basic Element, with guest singer Skyler Foster and also with Low Voltage.  He is also a member of Kappa Alpha Psi, Fraternity Inc., Collegiate Society of Musicians, Percussive Arts Society, BMI, and Bujinkan. 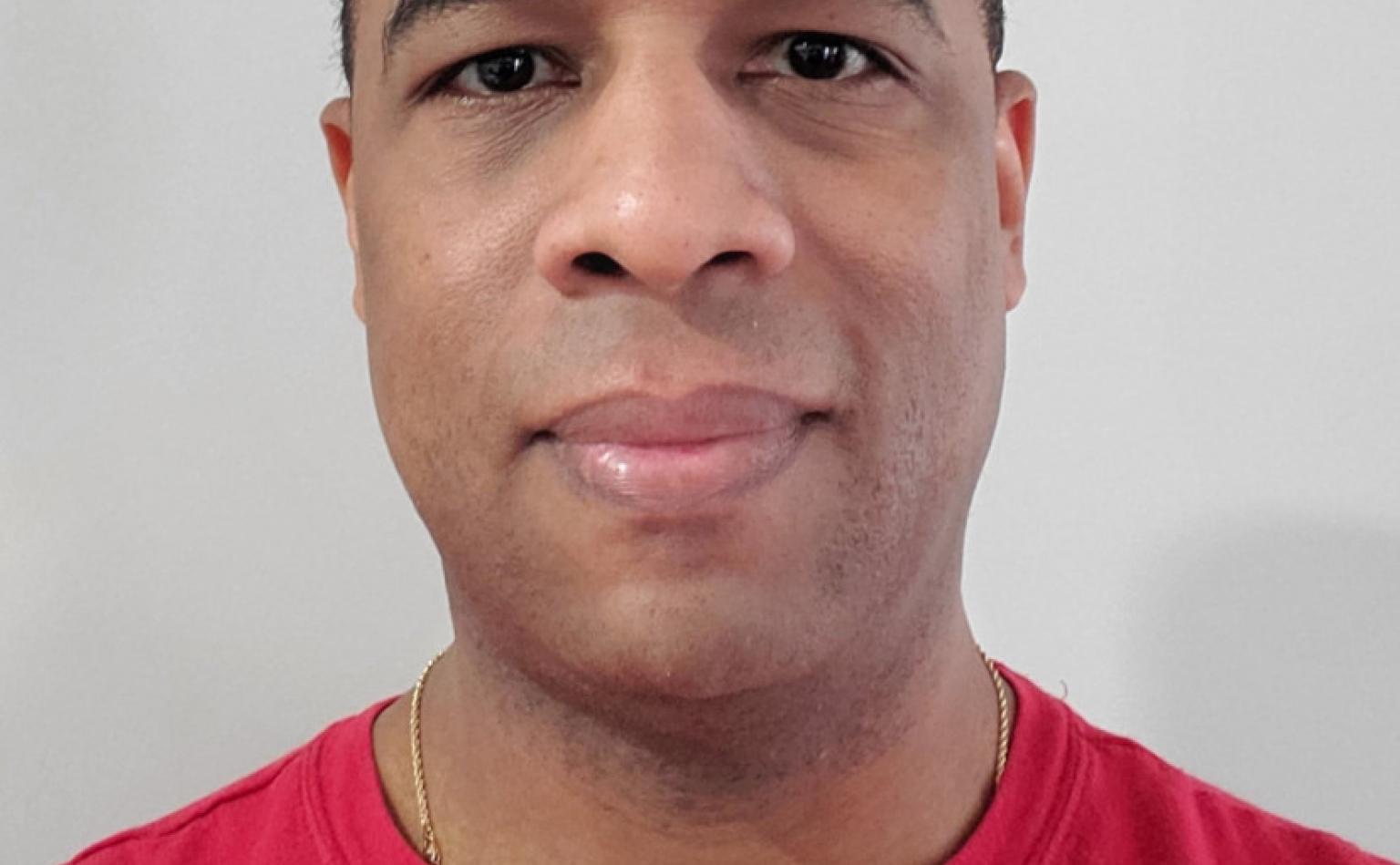 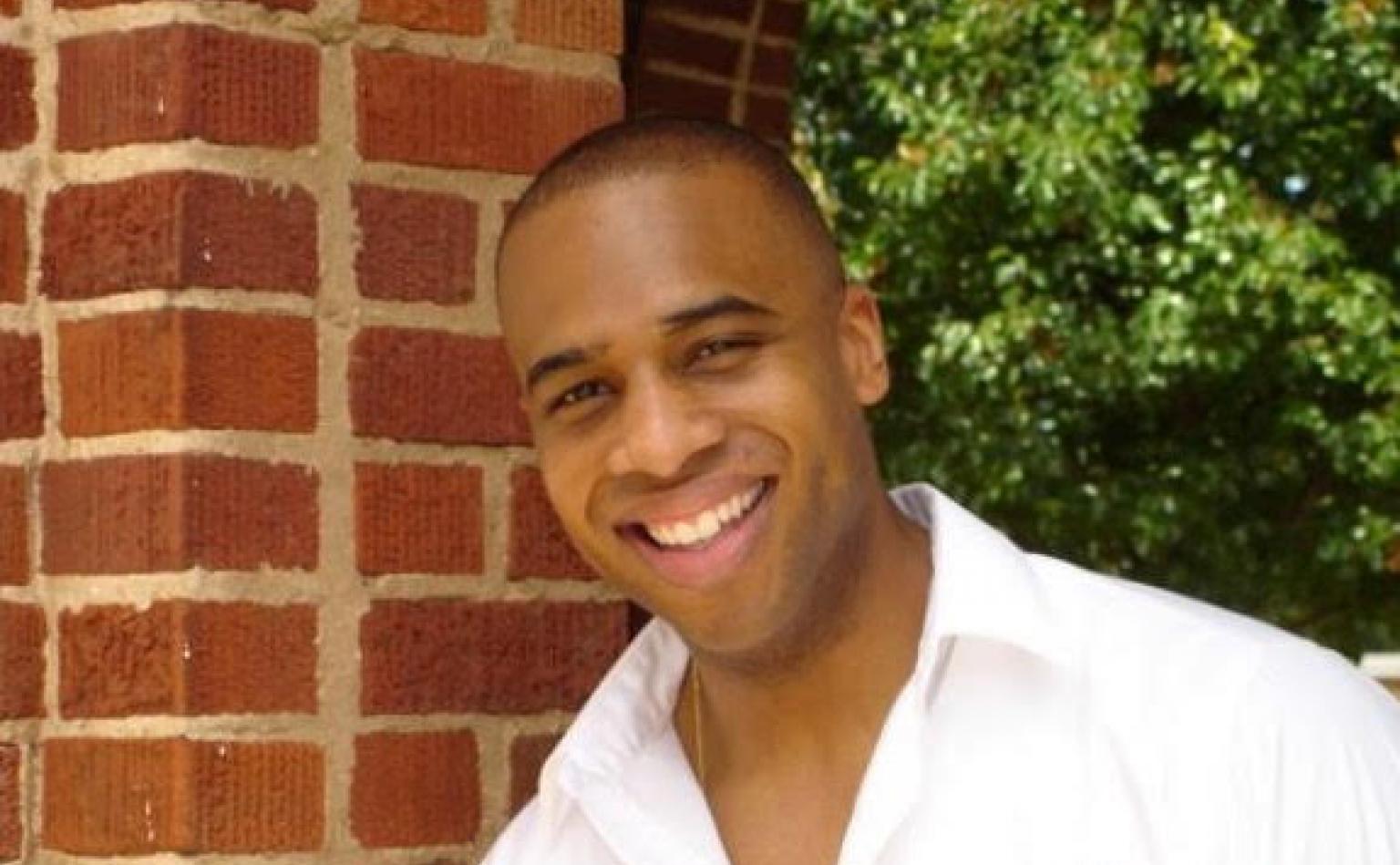