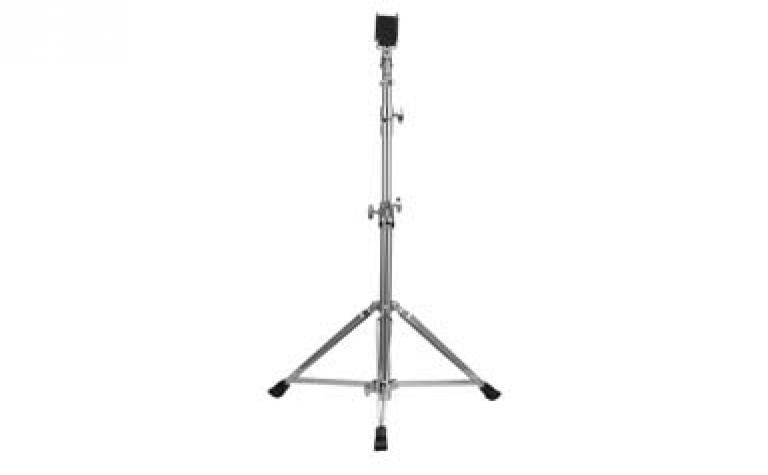 The Pearl PB3000S Short Pro Bongo Stand was designed for the seated player in a concert setting. With a height range of 23.25" at its lowest and 32" at its highest, and a gear tilter, finding the perfect position for your bongos will be a breeze. The stand features a custom-designed bongo attachment that is quick and easy to use and provides maximum stability for your drums. The double-braced tripod base with large rubber feet anchors your bongos in place. 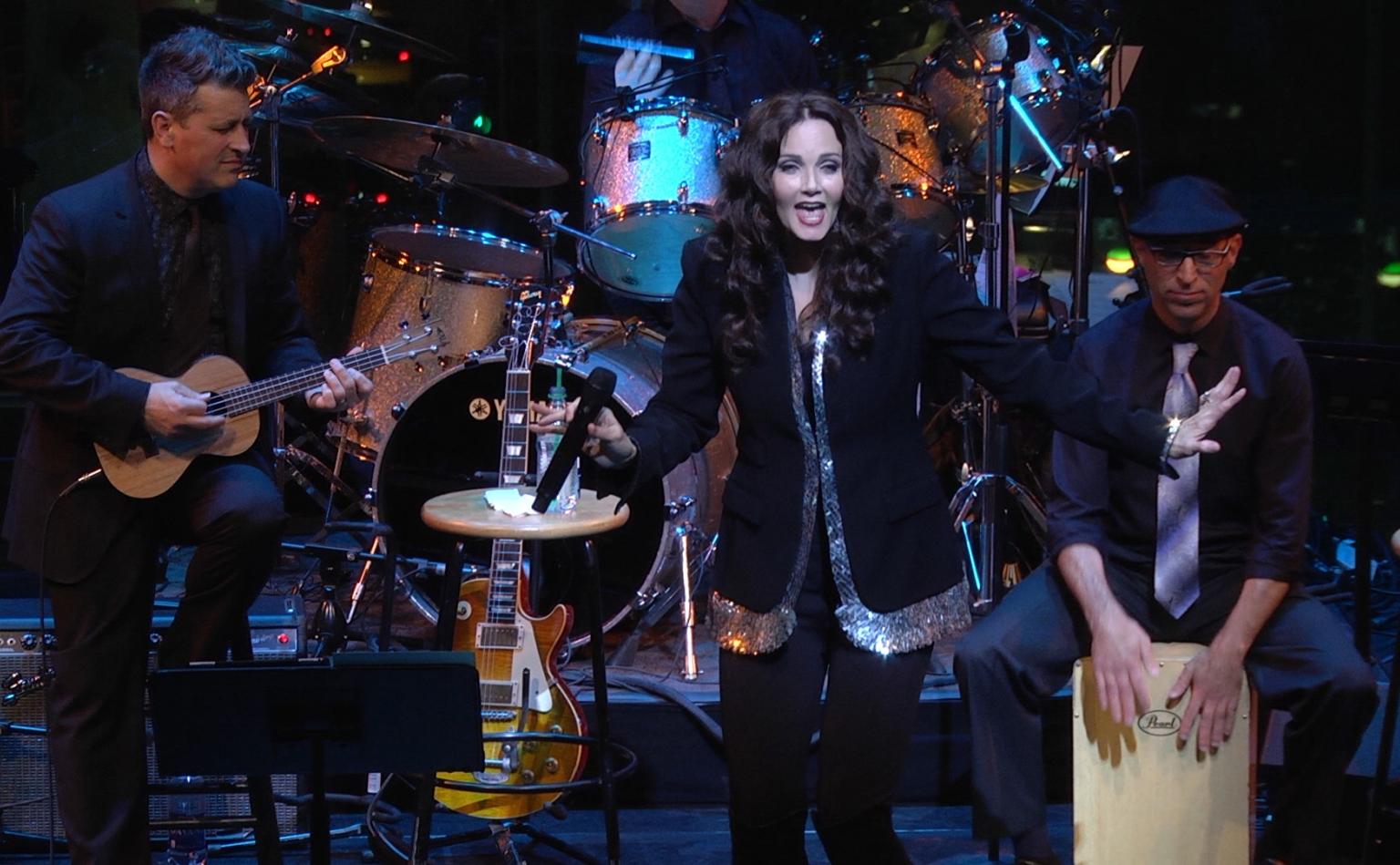 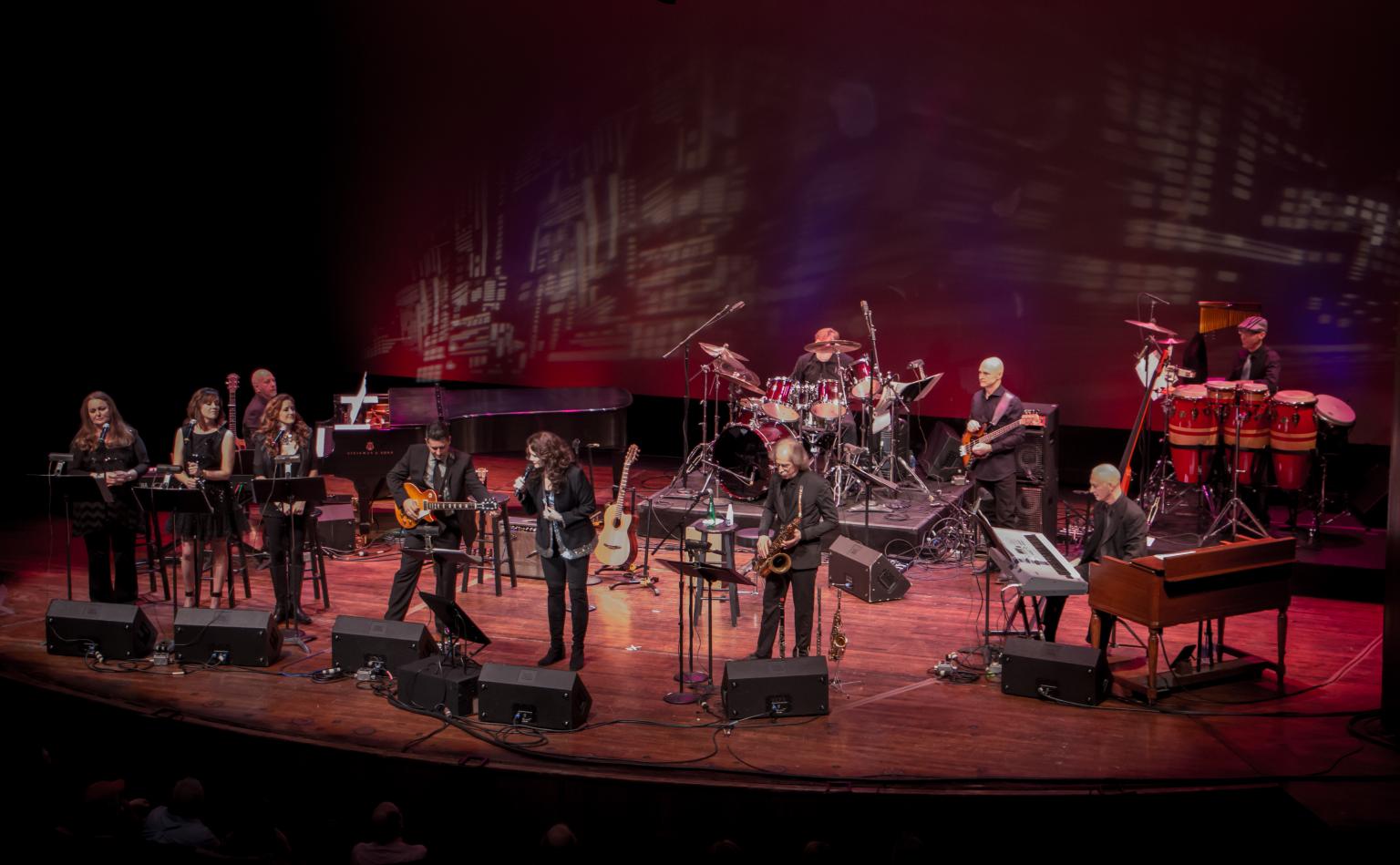 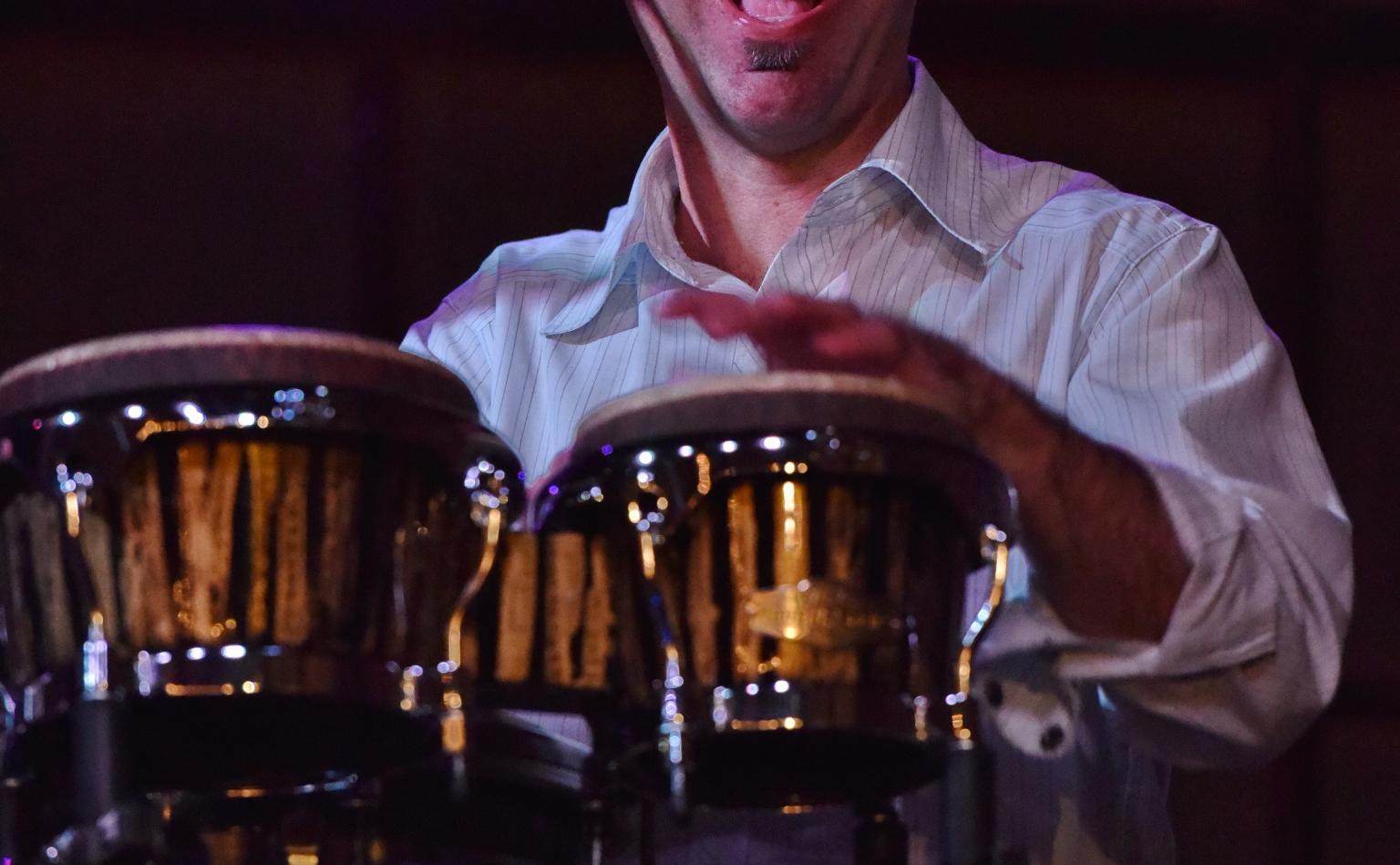 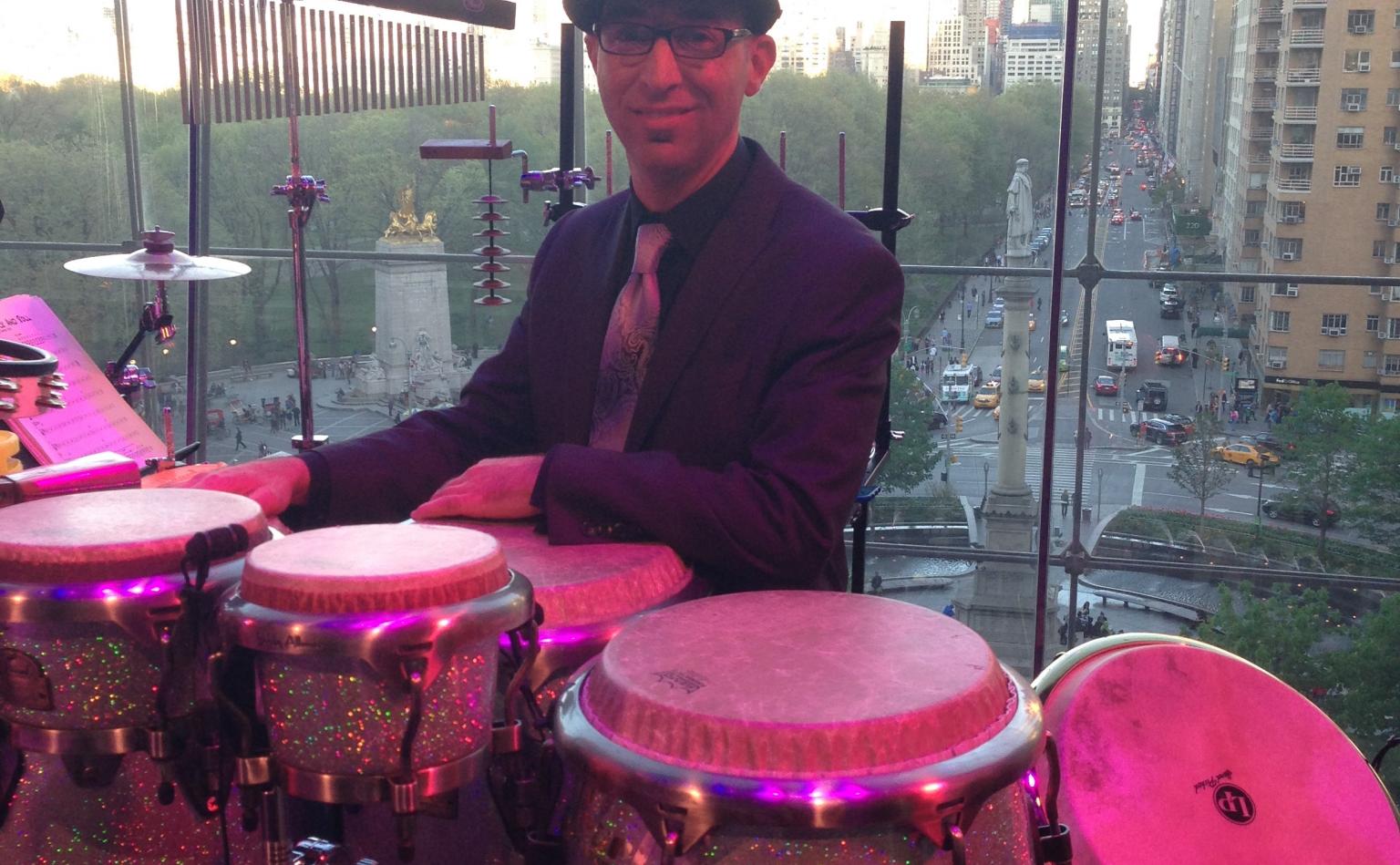