Gerald Scholl is the Assistant Professor of Percussion at Wichita State University. In addition to his position with WSU, Mr. Scholl holds the titled chairs of Principal Timpanist with the new Tulsa Symphony and Tulsa Ballet Orchestras, and Assistant Principal with the Colorado Music Festival.

Upon winning New England Conservatory of Music s Concerto Competition, Mr. Scholl was invited to perform Paul Creston s Concertino for Marimba with the Moscow Conservatory Orchestra at the inaugural American Music Festival in Moscow, Russia. While in Moscow he premiered his own compositions, as well as the Russian premier of Echoi by Lucus Foss. Since then he has enjoyed considerable success as a soloist, performing in Spain, Israel, Japan, Canada and the U.S.A.. Mr. Scholl s television performances include the Canadian premiere of Russell Peck s percussion concerto The Glory and the Grandeur , and Kettlestring: Bach to the Future. In his short tenure with the Wichita Symphony Gerald has twice been a featured soloist.

As a drummer, Mr. Scholl has had the pleasure of performing with, the Count Basie Orchestra under Frank Foster, national touring Broadway musicals including Titanic, and Big River, Carnival Cruise Line big bands, and was the featured drummer with the Jewish Rock Band Safam on six of their CD s. While living in Spain he performed regularly with the jazz trio Tres En Raya. He has also had the opportunity to perform with Frank Sinatra Jr., Michael Feinstein, and Marvin Hamlish. Most recently Mr. Scholl performed with the internationally acclaimed jazz artist James Morrison.

In addition to being a Pearl / Adams Concert Eductaion Artist, Mr Scholl is an educational artist and clinician for the Zildjian Cymbal Company, Grover Pro-Percussion, and Remo Inc. Mr. Scholl presents master classes and clinics at schools and universities throughout the Midwest. He is also the originator of the popular young audience educational series Jerry Scholl s Wild World of Drums and The American Jazz Hour. 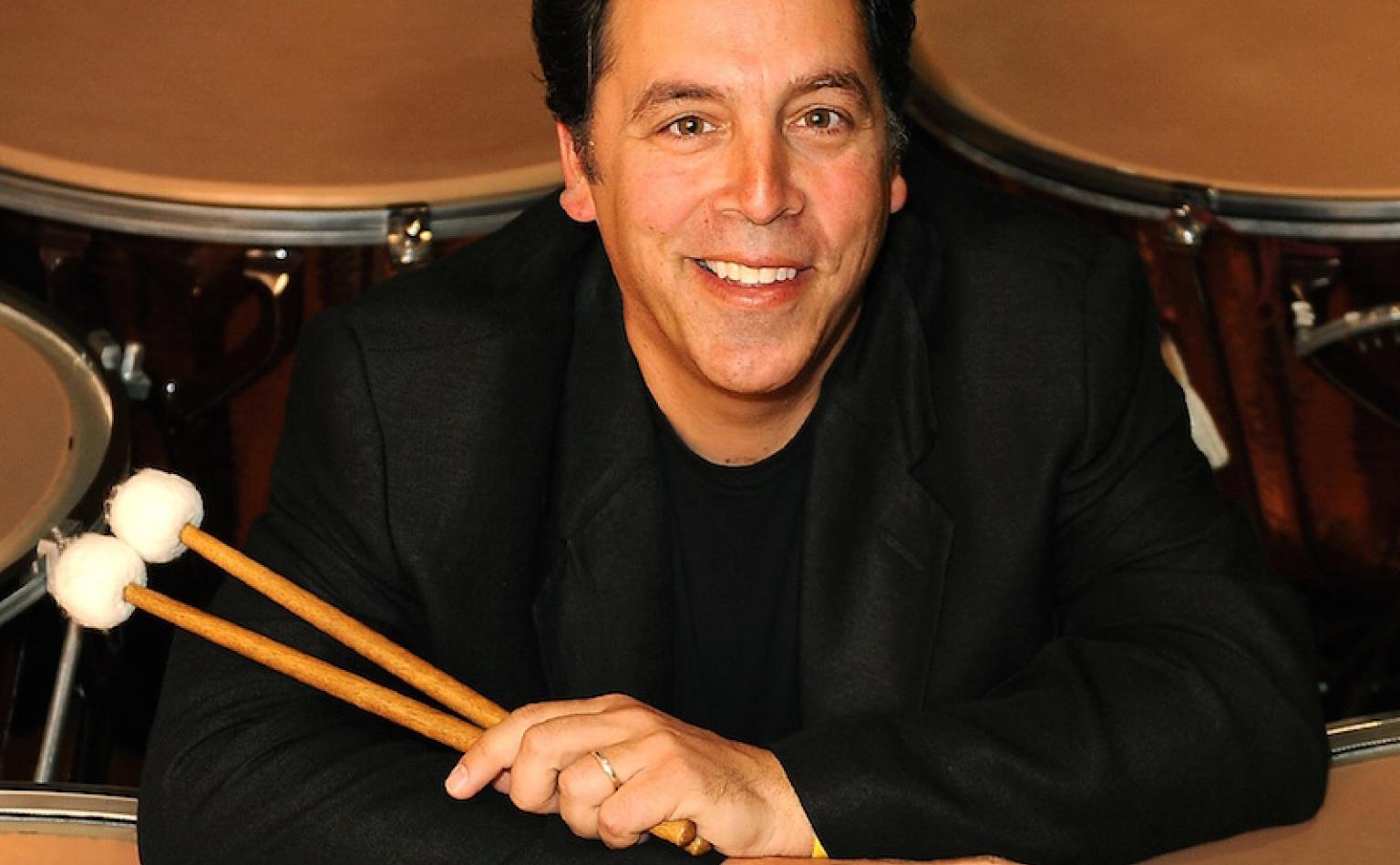