Gard Garshol is the principal percussionist with the Bergen Philharmonic Orchestra.  He was first appointed assistant principal percussionist in 2008 shortly after finishing his Master of Music studies at the Cleveland State University under the tutelage of Tom Freer.  After moving to Norway to join the BPO, Gard has also performed with most national orchestras and toured with the Arctic Philharmonic orchestra.

Gard is on the faculty at the Grieg Academy where he teaches orchestra repertoire and is an active instructor for various ensembles both locally and nationally.  He is also a regular member of the BIT20 ensemble which is a renowned contemporary ensemble in Europe.

Prior to his studies in Cleveland, Gard finished a Performance Diploma and Bachelor of music with honors at the Glenn Gould School in Toronto, Canada, studying with John Rudolph.  In 2006 he was a fellow at Tanglewood Music Center festival.

As a member of the Bergen Philharmonic Orchestra, Gard can be heard on numerous recordings with BIS, Hyperion and Chandos and has been part of many critically acclaimed tours in Europe.

Mr. Garshol is an endorser of Pearl Percussion instruments and Zildjian cymbals. 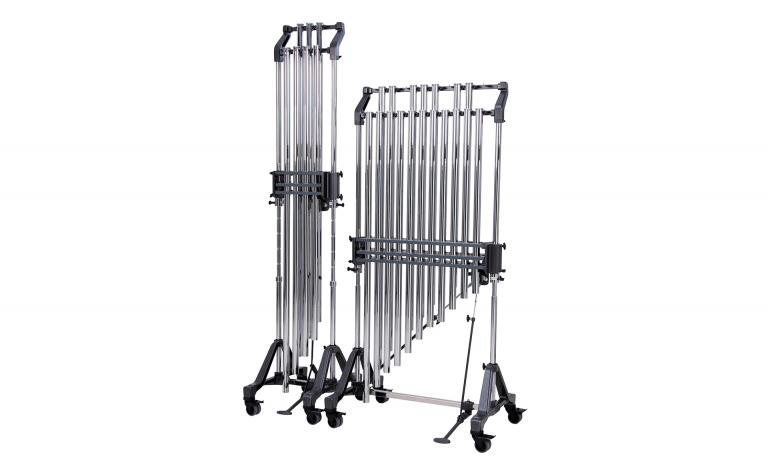 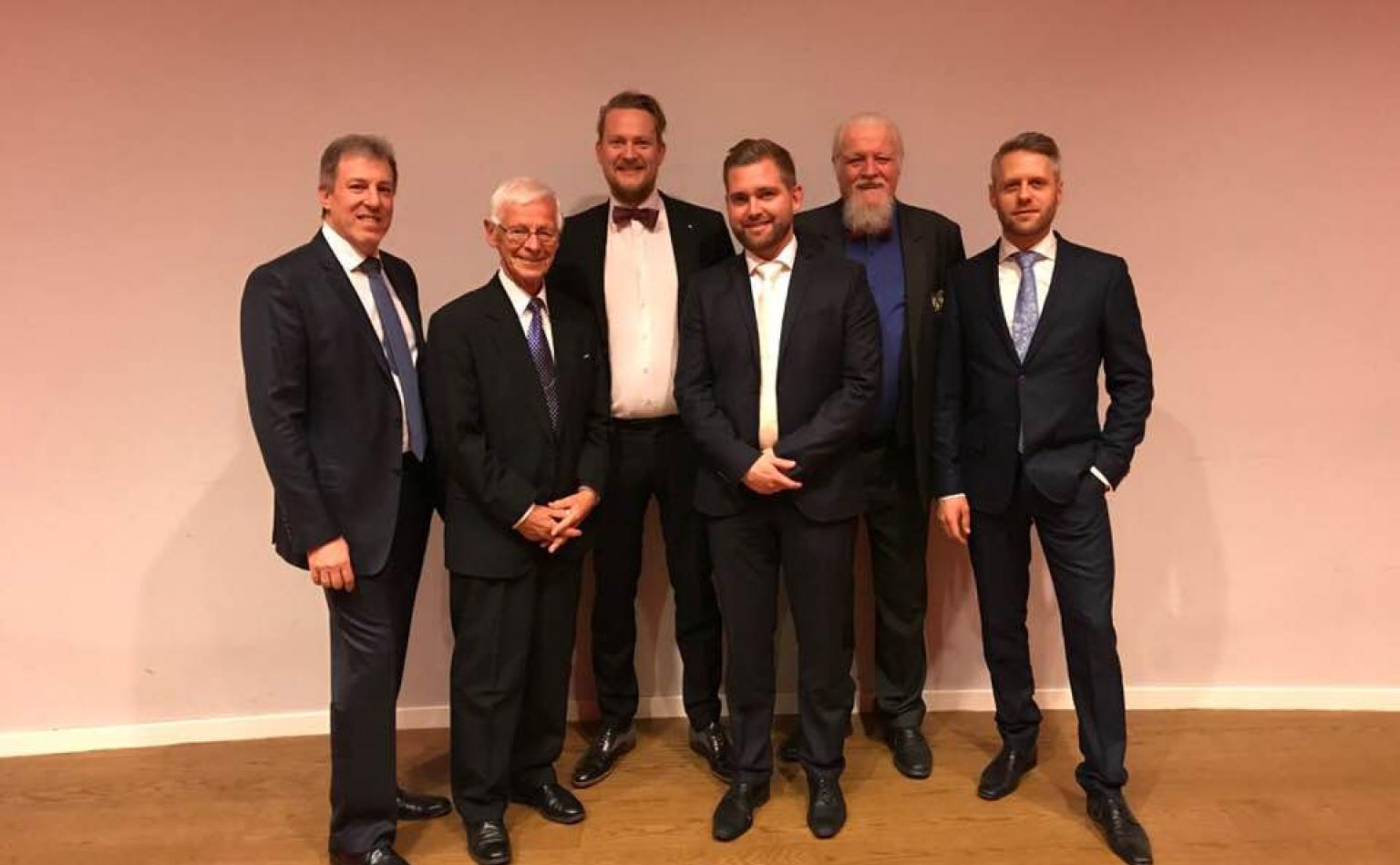 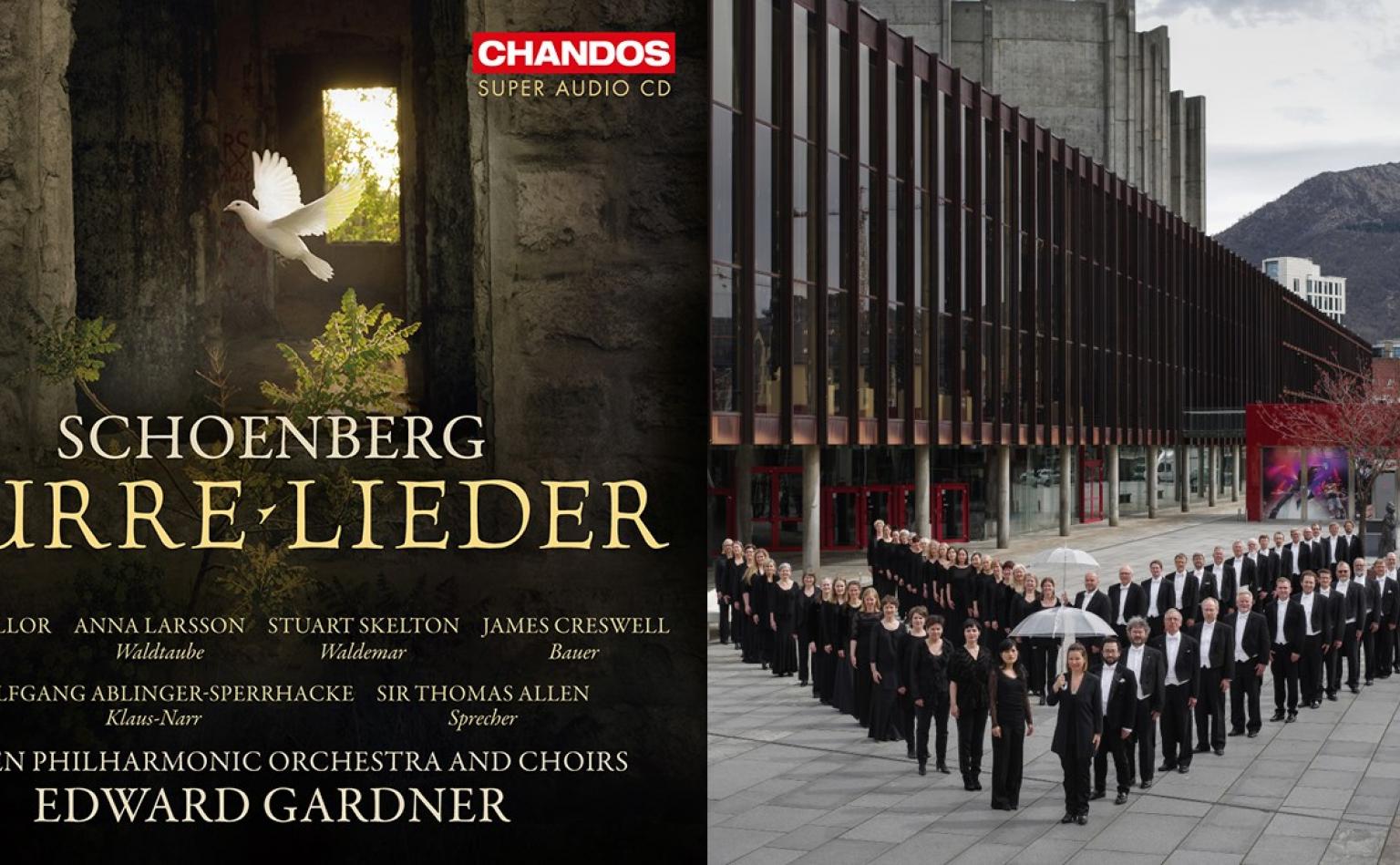