Fúsi Óttars is an Icelandic drummer who´s been an active drummer in the Icelandic music scene for nearly 40 years, playing with many of Icelands best known bands and artists such as: Baraflokkurinn, Rikshaw, Mannakorn, Jagúar, Hljómar, Stjórnin, KK Band, Gunnar Thordarson, Bubbi Morthens and the Great Don Randy. Fúsi has played on numerous albums with those artists and many more, been a house drummer for popular television show, toured in Iceland and across Europe and USA. In 2010 - 2012 Fúsi studied in Musicians Institute (M.I.) in Hollywood California. 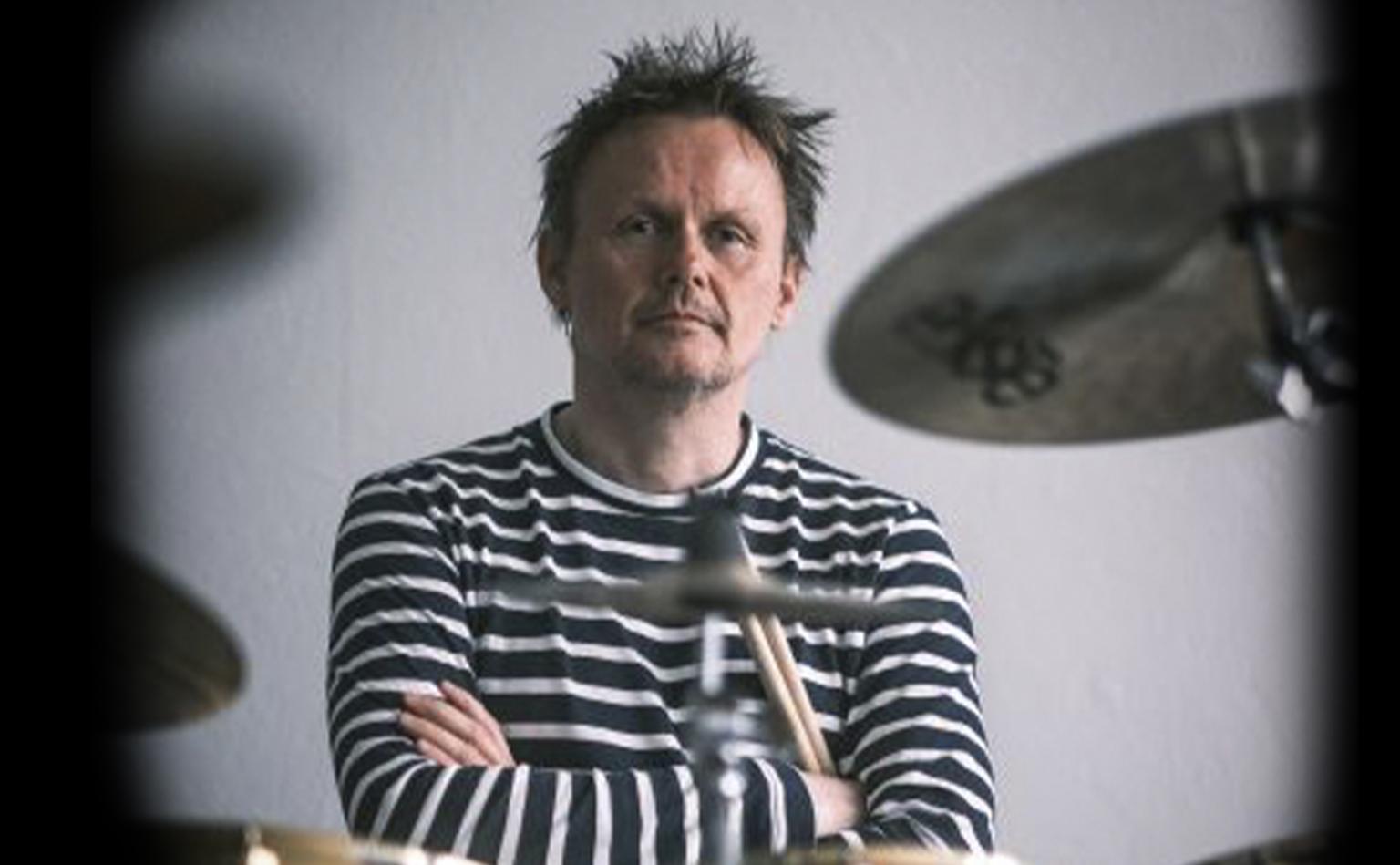