Fito Messina is a musician, professor and professional that has devoted his life to the drum kit world and percussion for over 40 years.

He works representing the most prestigious international brands, TOURING around Argentina since 1999.

Currently he is a top PEARL, ZILDJIAN, REMO, MICRÓFONOS SHURE and  PROMARK endorser.  PROMARK has even developed a drumsticks signature named after him. Between 2000 and 2010, he also made tours with ROLAND showing their tecnology across the country.

In 2016, PEARL launched an exclusive snare drum called “Signature Fito Messina”, that carries his signature and is the top selling model in Argentina nowadays.

In 1977 he was summoned by Rodolfo Mederos to record “De todas maneras” album, together with Tomás Gubitsch, Gustavo Fedel, Eduardo Criscuolo and Claudio Ragazzi.

He joined various well known rock and fusion rock bands, performing on national and international stages. He also highlighted as a session musician working with renowned national artists. In parallel, he continued with his educational activity, teaching to some of the nowadays best and well known drummers in the country.

In relation to the recording field, he founded “DRUMSREC” studios in 2005. A studio specialized in drum kit and percussion recording. He also worked as a Drum Doctor for dozens of plays and artists such as: Emmanuel Ortega, Kiosco, Axel, Catupecu Machu, Azafata, Lourdes, Estelares etc. After that, he presented one of the first Drum Doctor seminars in the country.

He has also participated as columnist in specialized media industry, performing quality tests, reviews for different brands and products, and describing his teaching methodology.

He has taken part in big national and international festivals such as:

In 2010, Fito Messina founded DRUMSONLINE, one of the most important Drum Shops in Argentina, with its own venue and high activity in the social media and sales online.
DRUMSONLINE offers a personalized counseling to improve and extend the equipment for every customer.

Currently, he is a teacher, cofounder and member of  Tharko Fusión.
He has a very committed role in DRUMSONLINE and counsels some of the most known drummers about his expertise on equipment and drumming techniques. 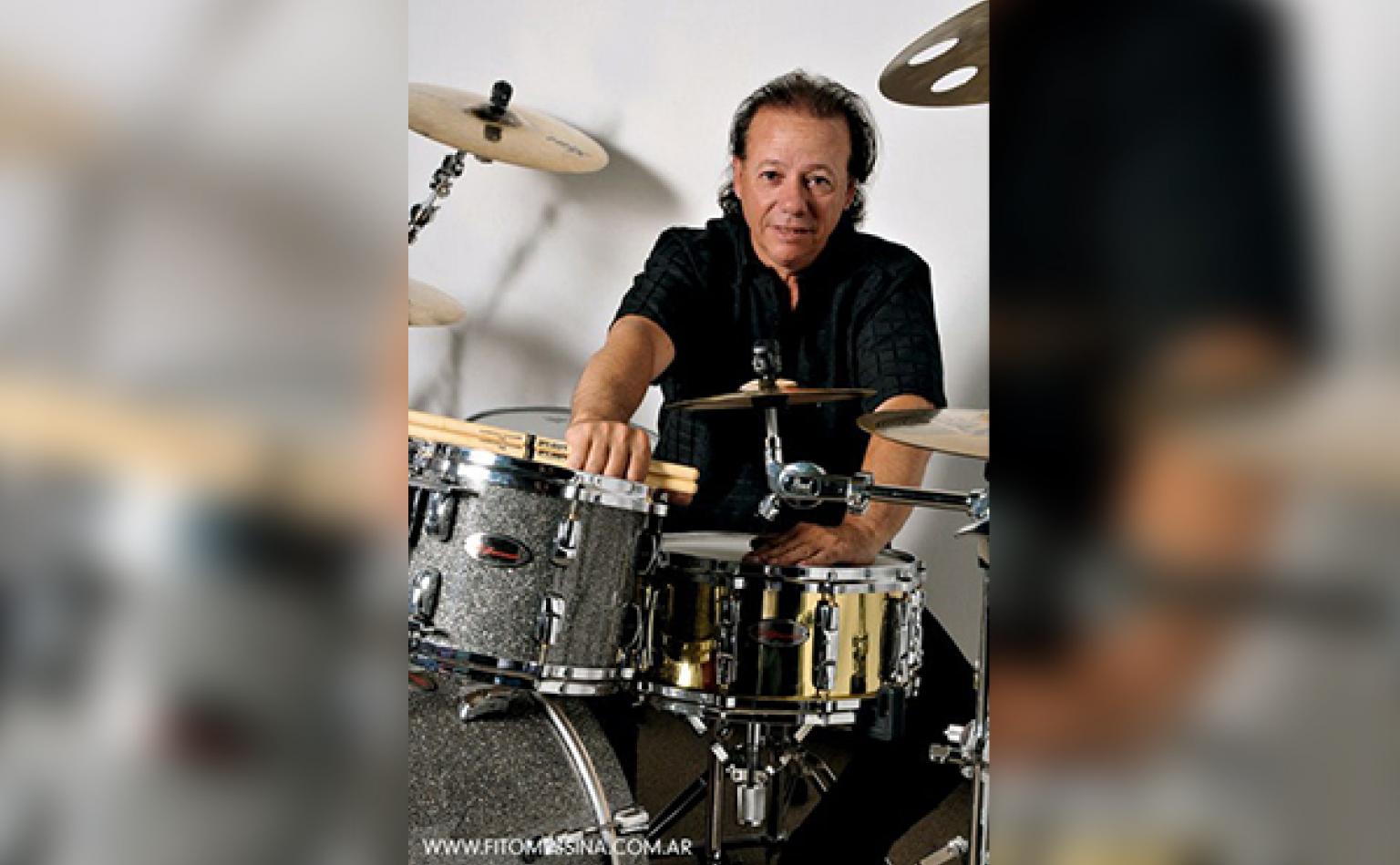