After having accompanied as a drummer or singer the greatest - Sting, Peter Gabriel, Paul Simon, Manu Dibango, Prince, Youssou Ndour, Lenny Kravitz, France Gall, Herbie Handcock, etc. - the Franco-Cameroonian singer and musician Félix Sabal Lecco remembers his career: a young man in pursuit of the French dream and his passion for music.

On his way to France as part of his studies, Féfé will make his passion grow to the point of becoming an obsession. He brings with him this extra soul, like a treasure that he keeps preciously in his luggage.

The Franco-Cameroonian singer and musician Félix Sabal Lecco remembers his journey: a young man in pursuit of a dream and his passion for music.

A master word, an unconditional love, an unbounded admiration for the great man whose repertoire he knows by heart, sums up his wonder for the world of music.

It was then that he was spotted, in the 80s, by Manu Dibango who invited him on a world tour. Félix is 20 years old.

The young drummer creates an explosive and unique style between his African culture, his many rhythms, jazz rock, jazz funk, reggae, trip hop and some Brazilian rhythms that he calls himself the "MELTING POP".

Stars from all over the world fall under the charm of his versatile side, his spectacular playing, his juggling, his power and his precision. His groove is unique and earned him the nickname "Papagroove" by his mentor Manu Dibango.

Félix is a multi-instrumentalist, singer, arranger, songwriter and composer, and enjoys a very high reputation worldwide. He's been playing on Pearl drums for 25 years! 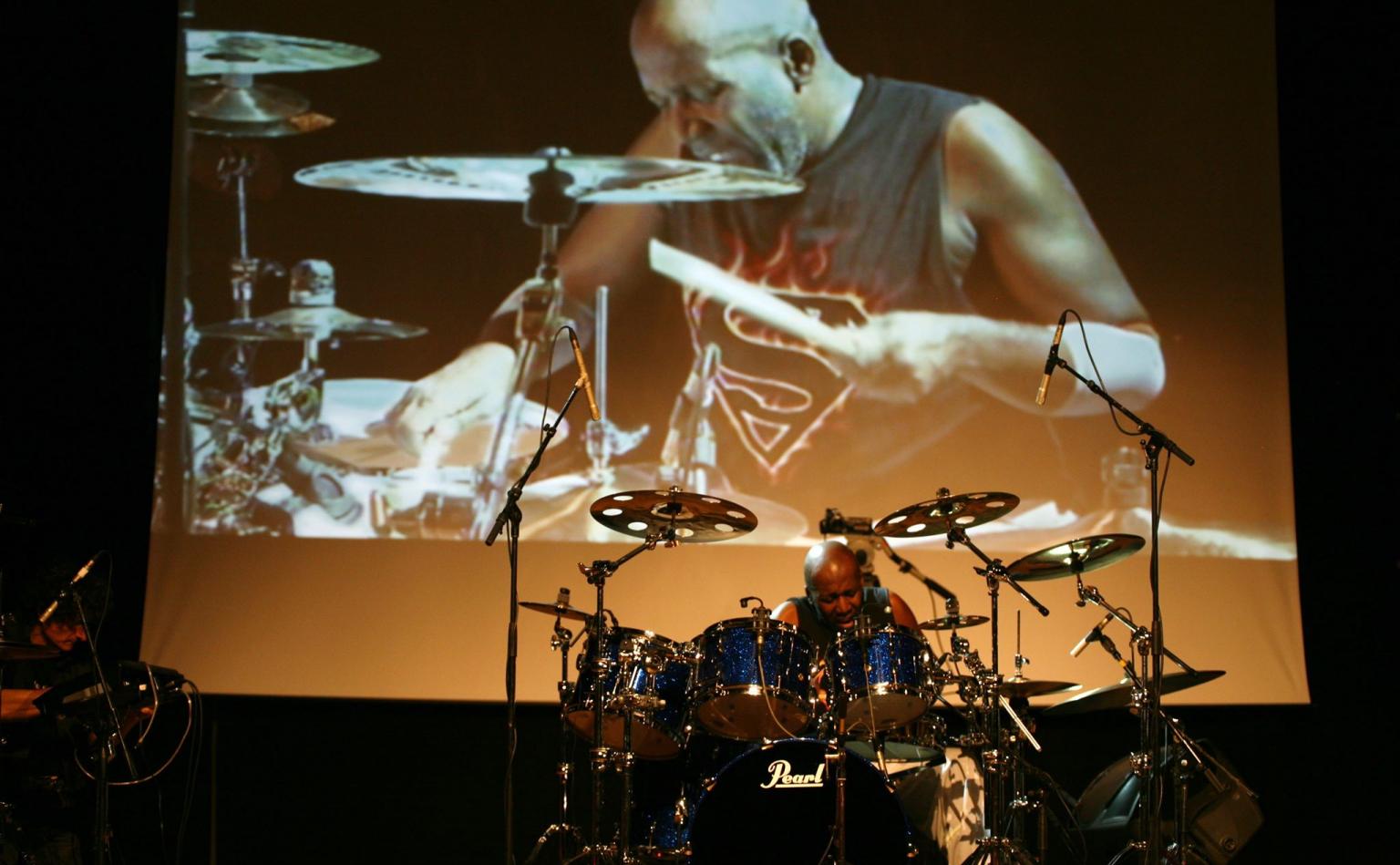 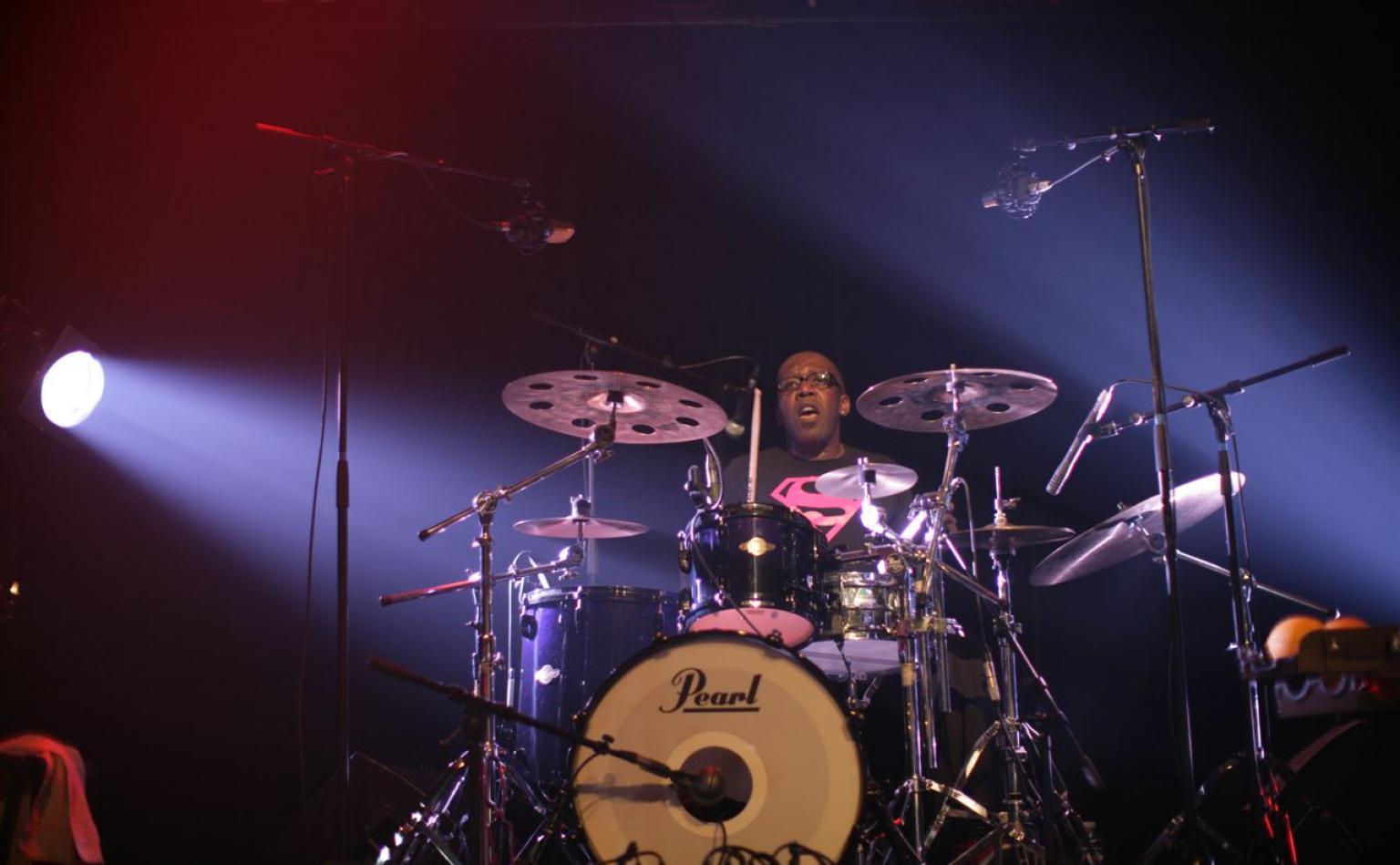 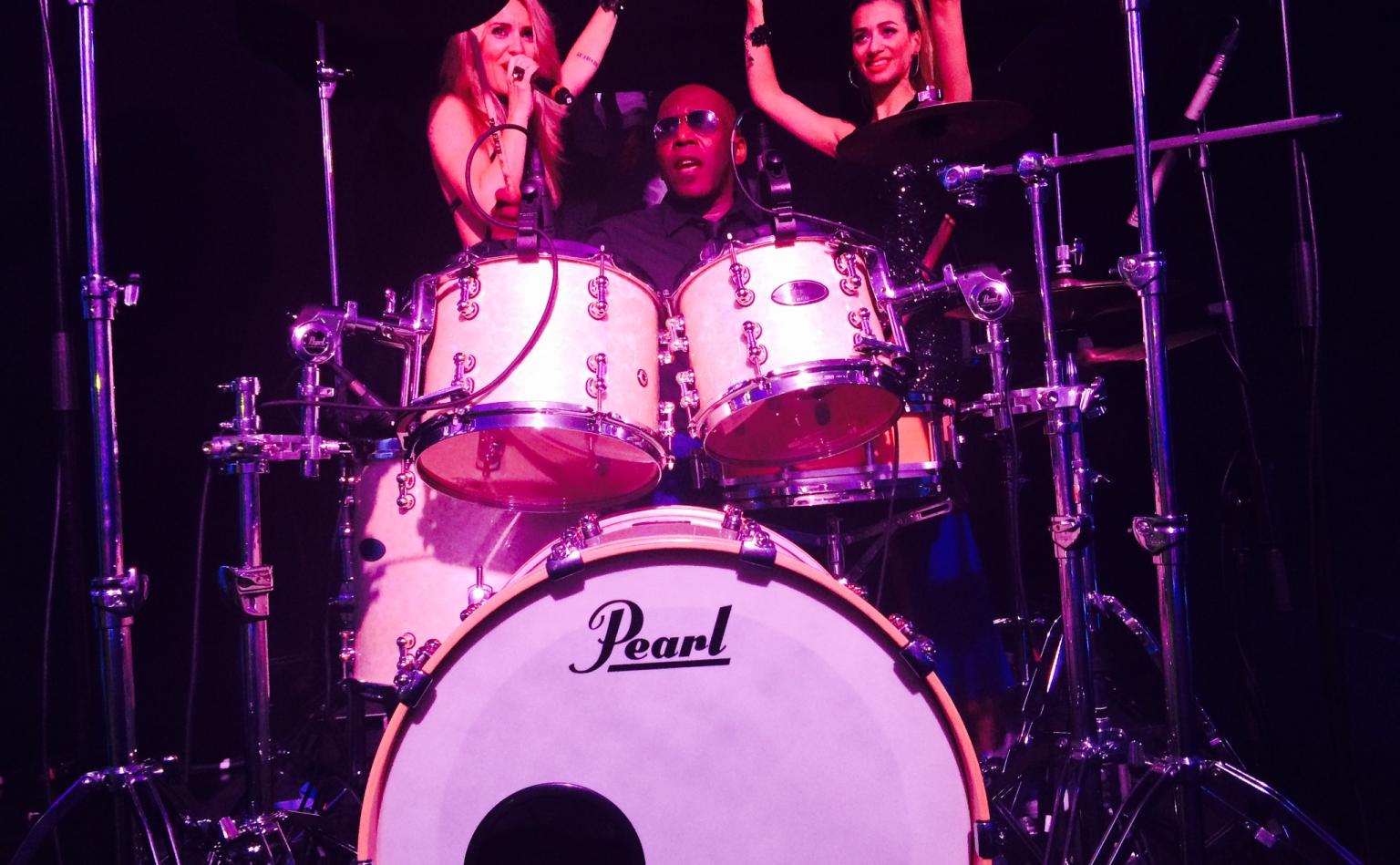 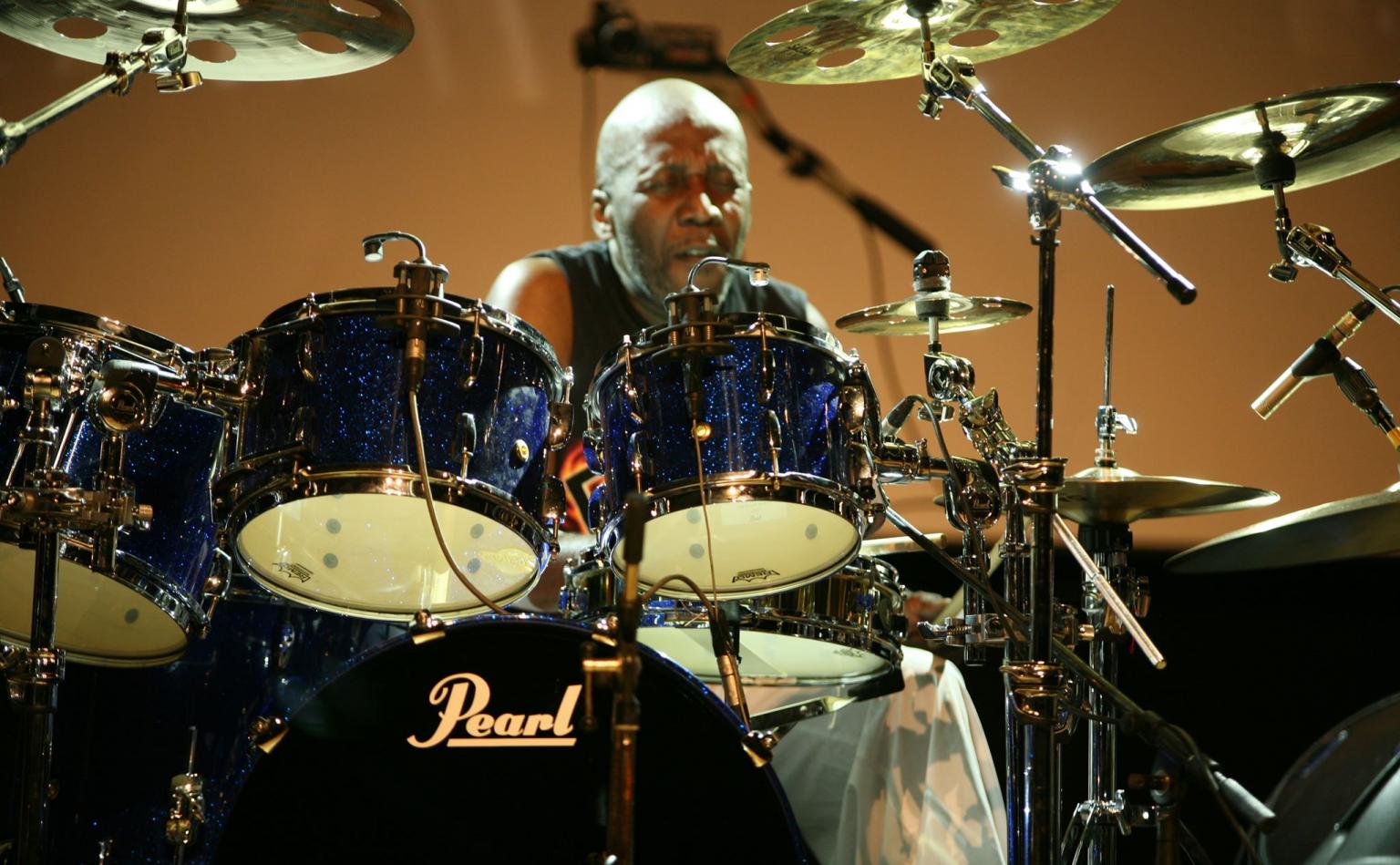