Known nationally and internationally for its high-energy, high-stepping precision in marching, spirited showmanship, dance routines, and innovative performances, the Florida A&M University Marching Band, is acclaimed nationwide as one of the best collegiate marching bands in America. The famed marching band, widely-known as “The Marching 100,” has been featured in films, documentaries, commercials, and numerous publications. The band has been featured in segments on “60 Minutes,” (CBS); “P.M. Magazine,” (NBC); “20/20,” (ABC), the “CBS Evening News,” and in Sports Illustrated. Similarly, the band has performed in five NFL Super Bowls, six Honda Battle of the Bands Invitational Showcases, and three presidential inaugural parades.

In 1985, the Florida A&M University Marching Band was selected as the fourth band in America and the only band from a Historically Black College and University (HBCU) to receive the coveted Sudler Trophy, considered to be the Heisman Trophy for collegiate marching bands. As a result, in 1989, the marching band was the only band selected by the French government to be the official U.S. representative in the Bicentennial Celebration of the French Revolution, better known as Bastille Day in Paris, France. The marching band was seen by millions of international television viewers when it marched down the Avenue des Champs-Elysees in Paris. It was now truly known as “America’s Band.”

Further, the marching band has been credited with over thirty innovations in marching band pageantry and is known for many innovative traditions setting the standard for marching bands around the world. The marching band's outstanding performances over the years have been recognized as a role model of excellence to garner it such accolades as “The Most Imitated Band in America,” (The Miami Herald), “The Notre Dame of Marching Bands,” (CBS “60 Minutes”), “The Lena Horne of Marching Bands,” (Life Magazine), and “The Best Band,” (The Atlanta Journal Constitution). 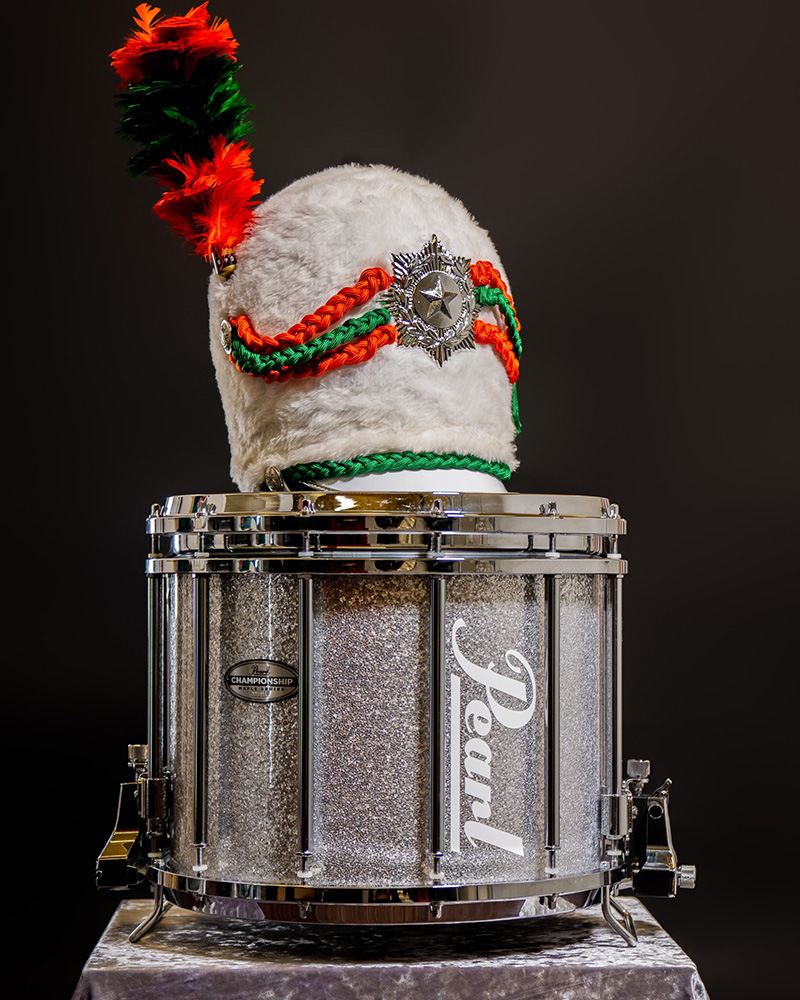 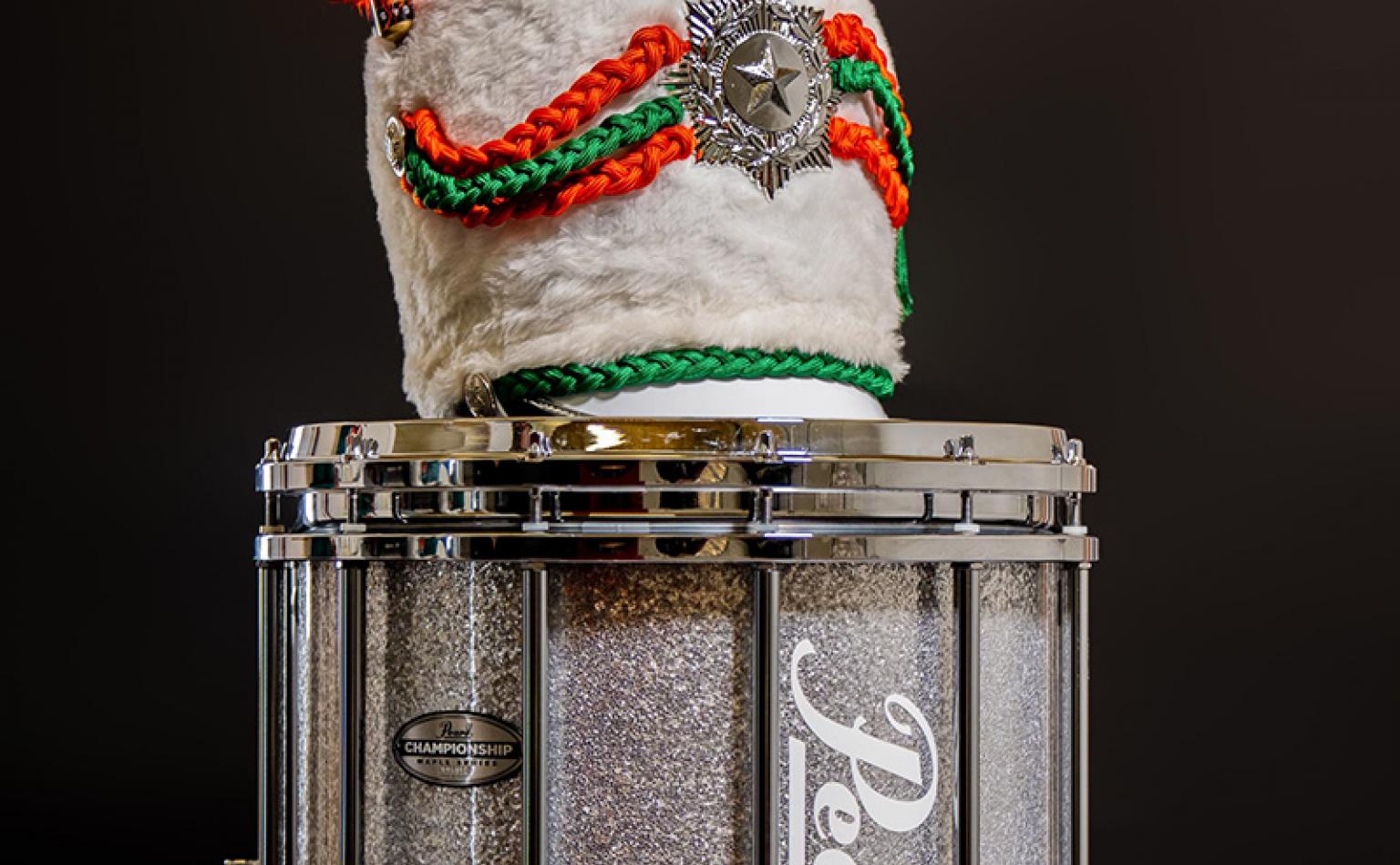 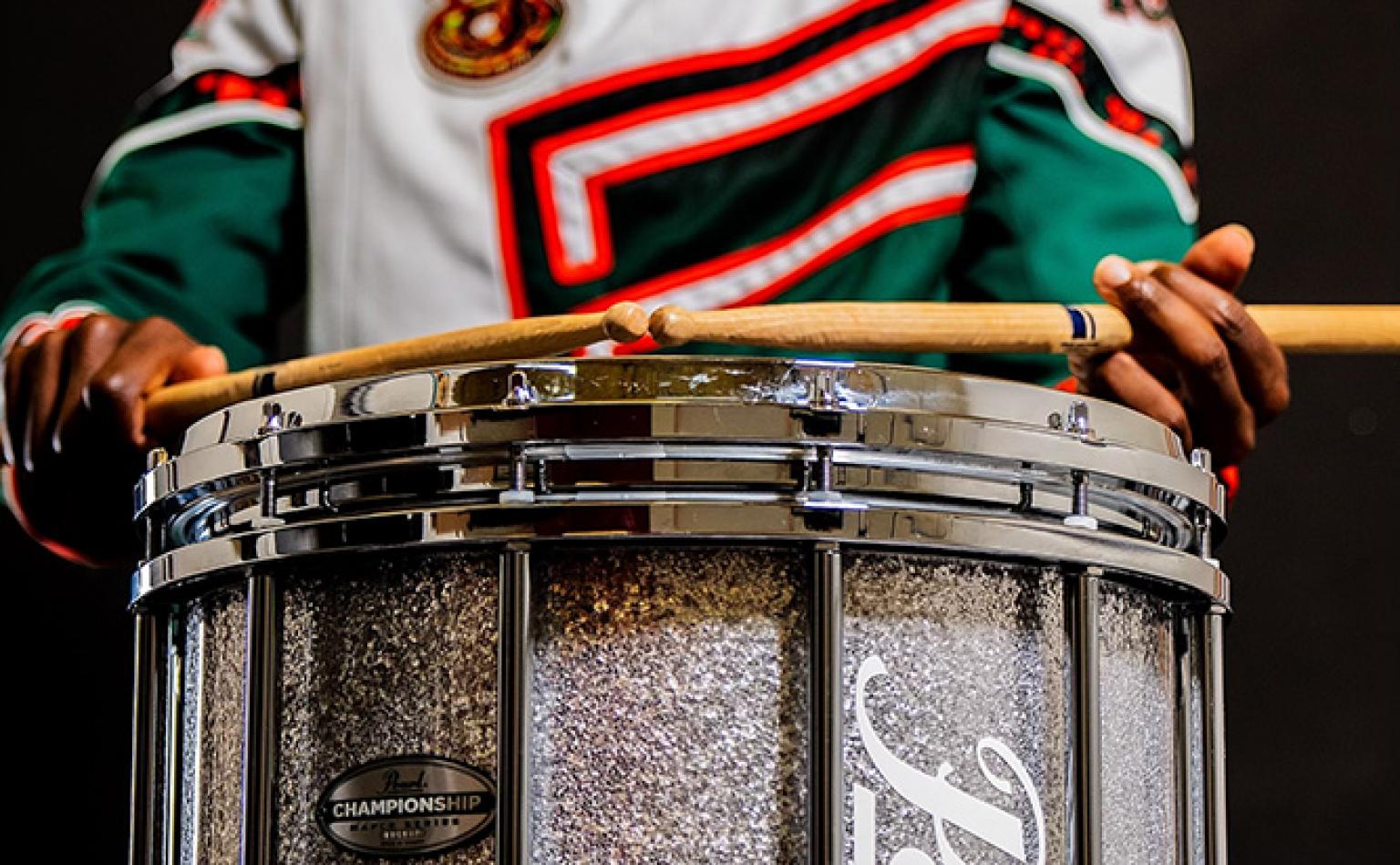 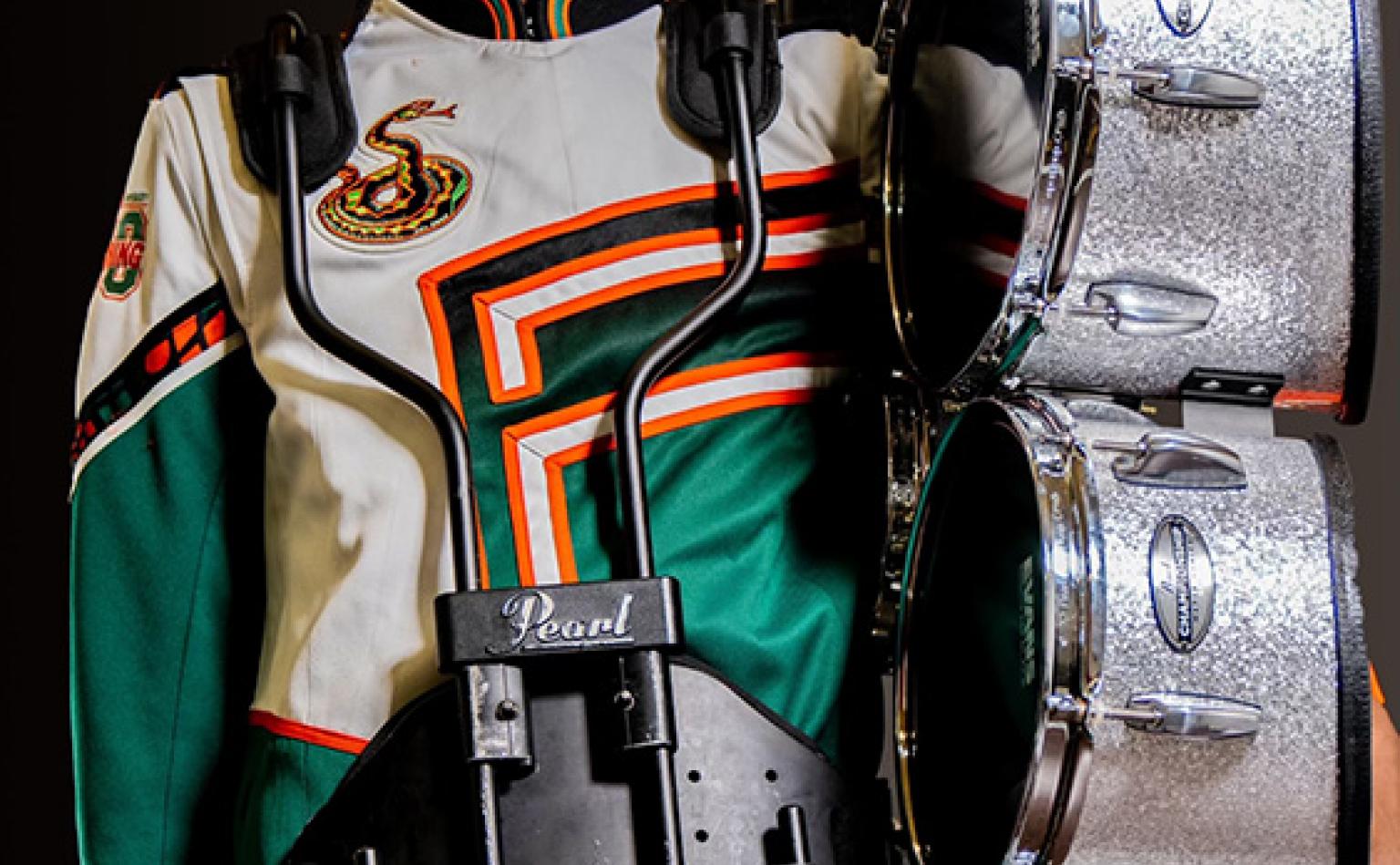 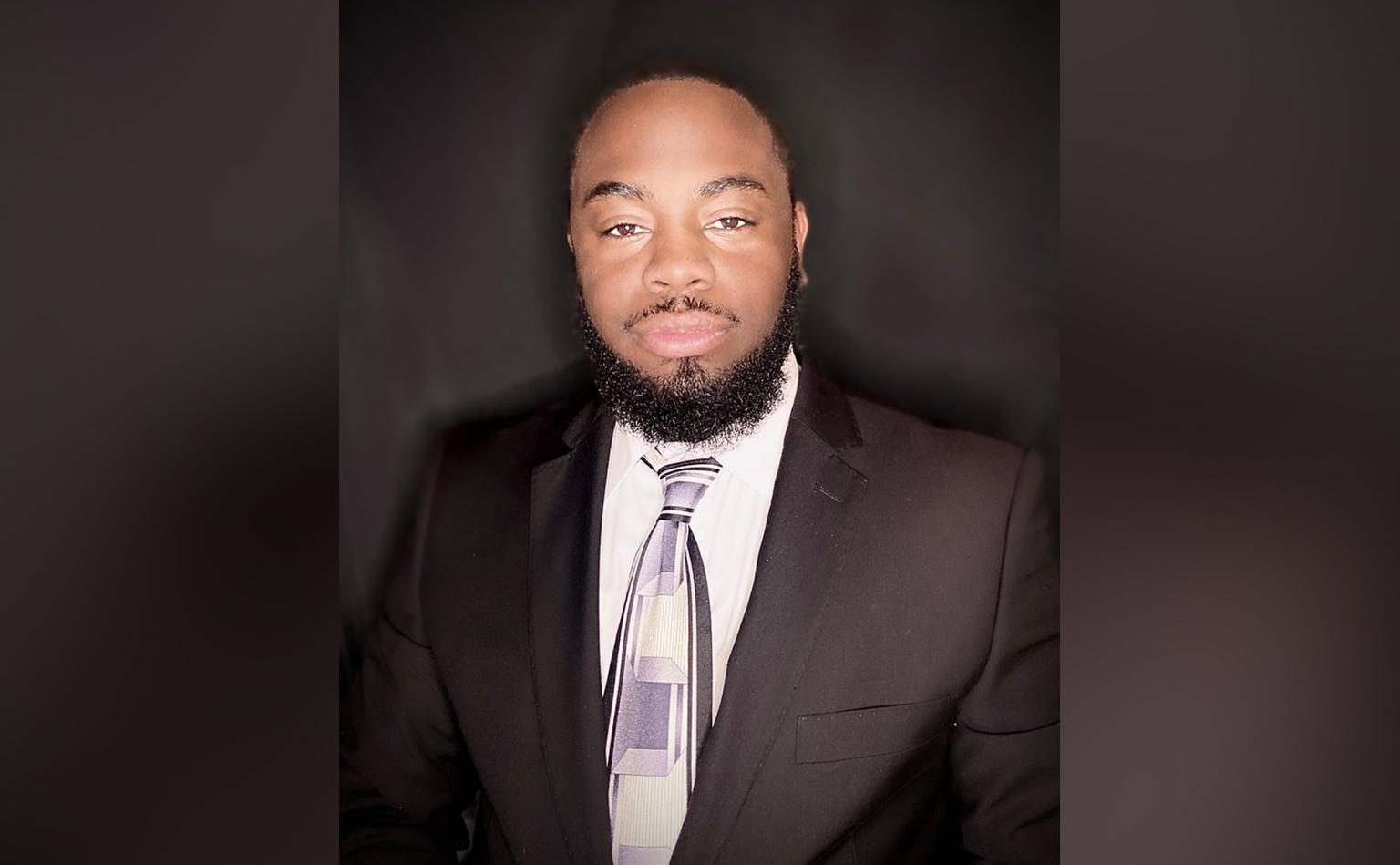