It's no wonder that Eric Singer is one of rock's most sought after drummers when you consider the vast amount of work he's been involved in. Coming from a musical family, he practiced along with recordings from Mitch Mitchell to Ringo Starr and everything in between.  It wasn’t long before Eric was making waves in the rock scene with his powerful drumming style. Eric had previously played with Lita Ford, Black Sabbath, Gary Moore, and Badlands until he landed the drum chair with KISS in 1991. Eric had previously played with Paul Stanley on his solo tour, so when KISS needed a new drummer, Eric got the call to join the band.

After many monumental worldwide shows and recordings with KISS including Revenge, KISS Alive III, KISS Unplugged, and Carnival Of Souls. Eric found himself touring the world once again with Alice Cooper in support of the very successful Brutal Planet release.  In addition, Eric has recorded and performed with ESP (Eric Singer Project), Glamation, Brian May, and Gilby Clarke.

End Of The Road "A" Tour Kit

End Of The Road "B" Tour Kit 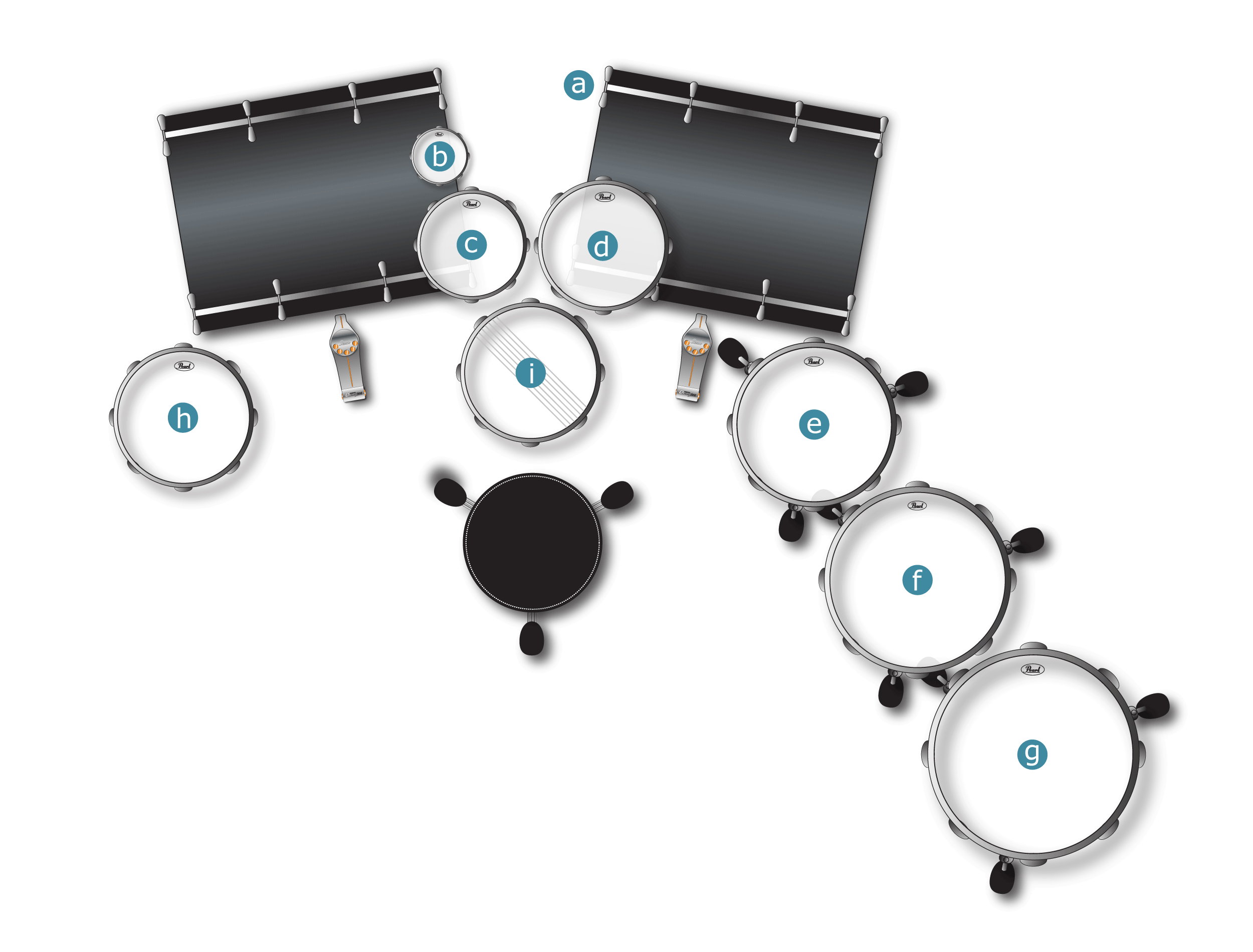 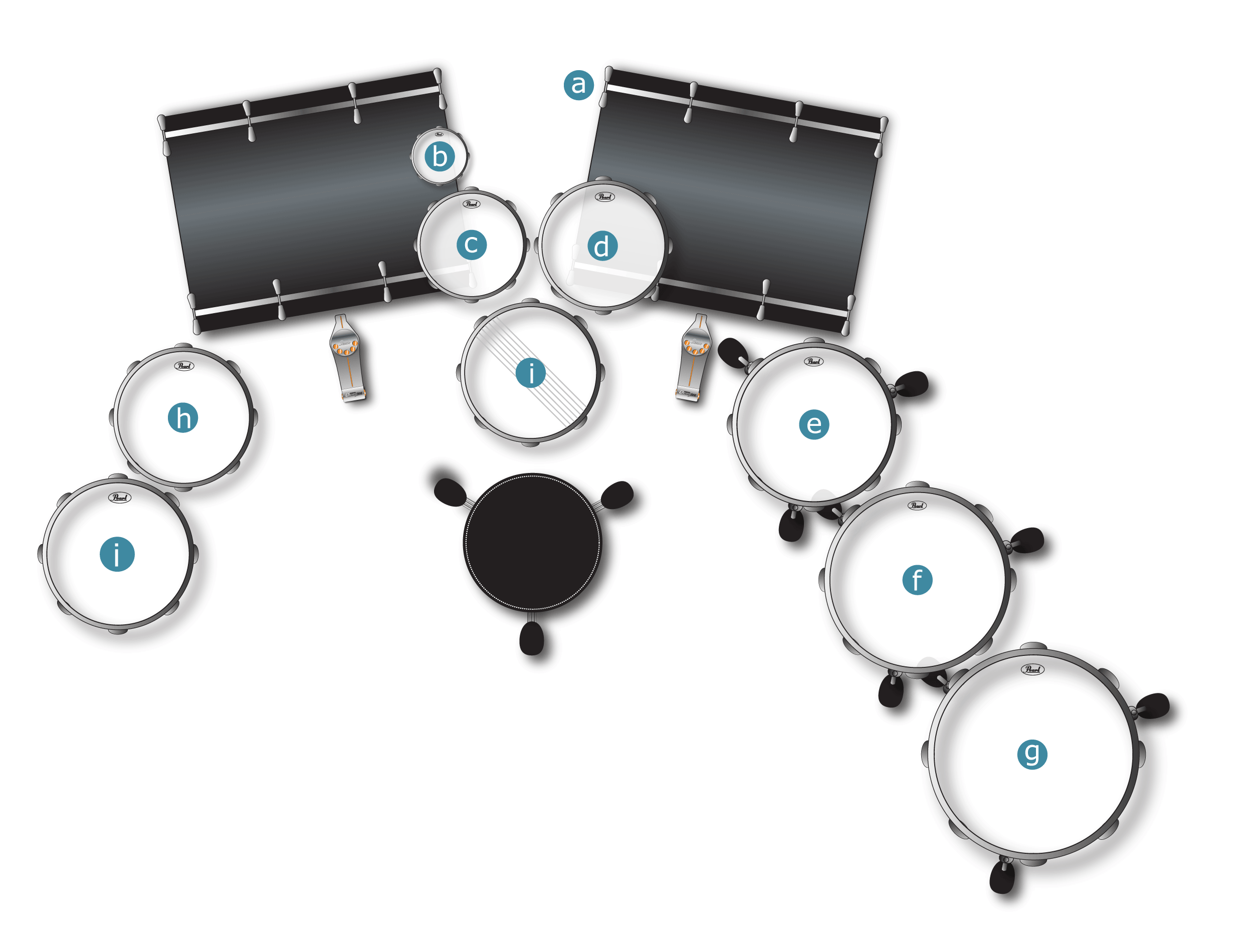 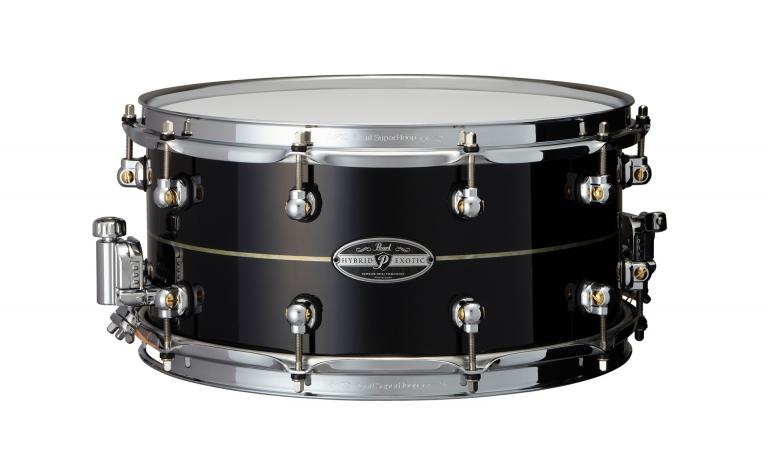 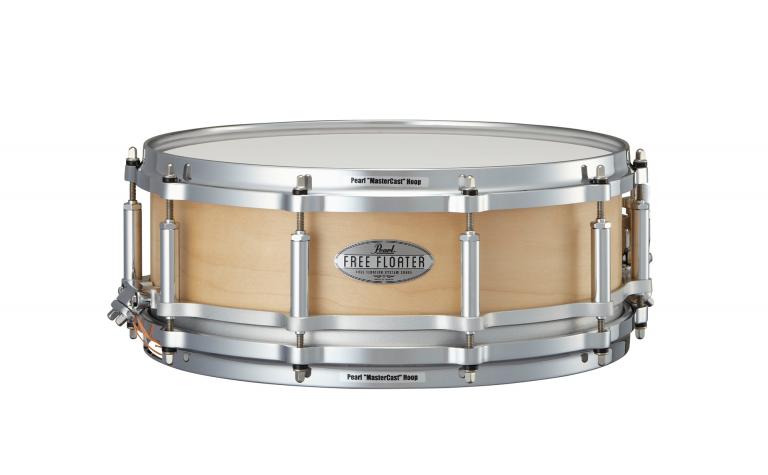 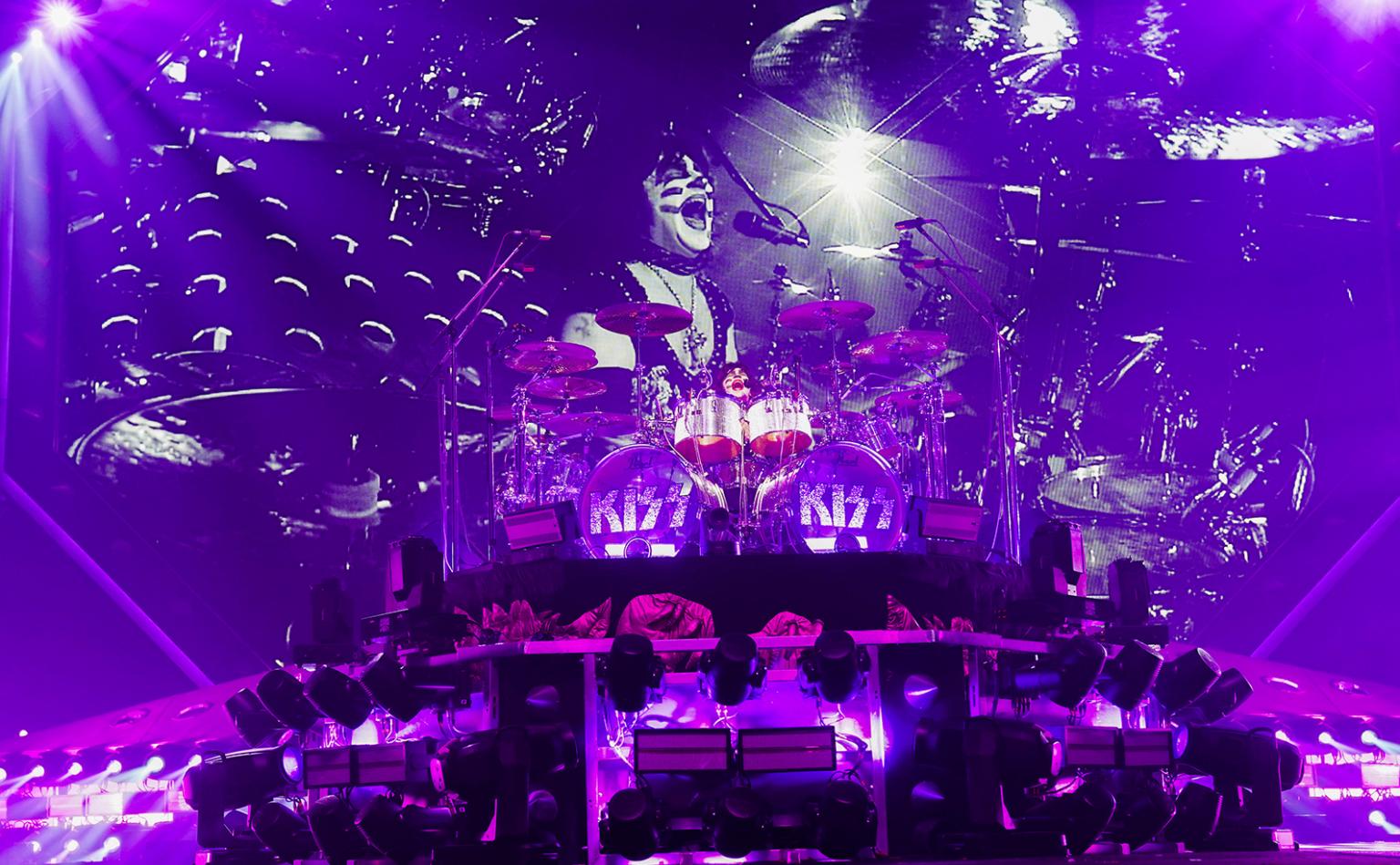 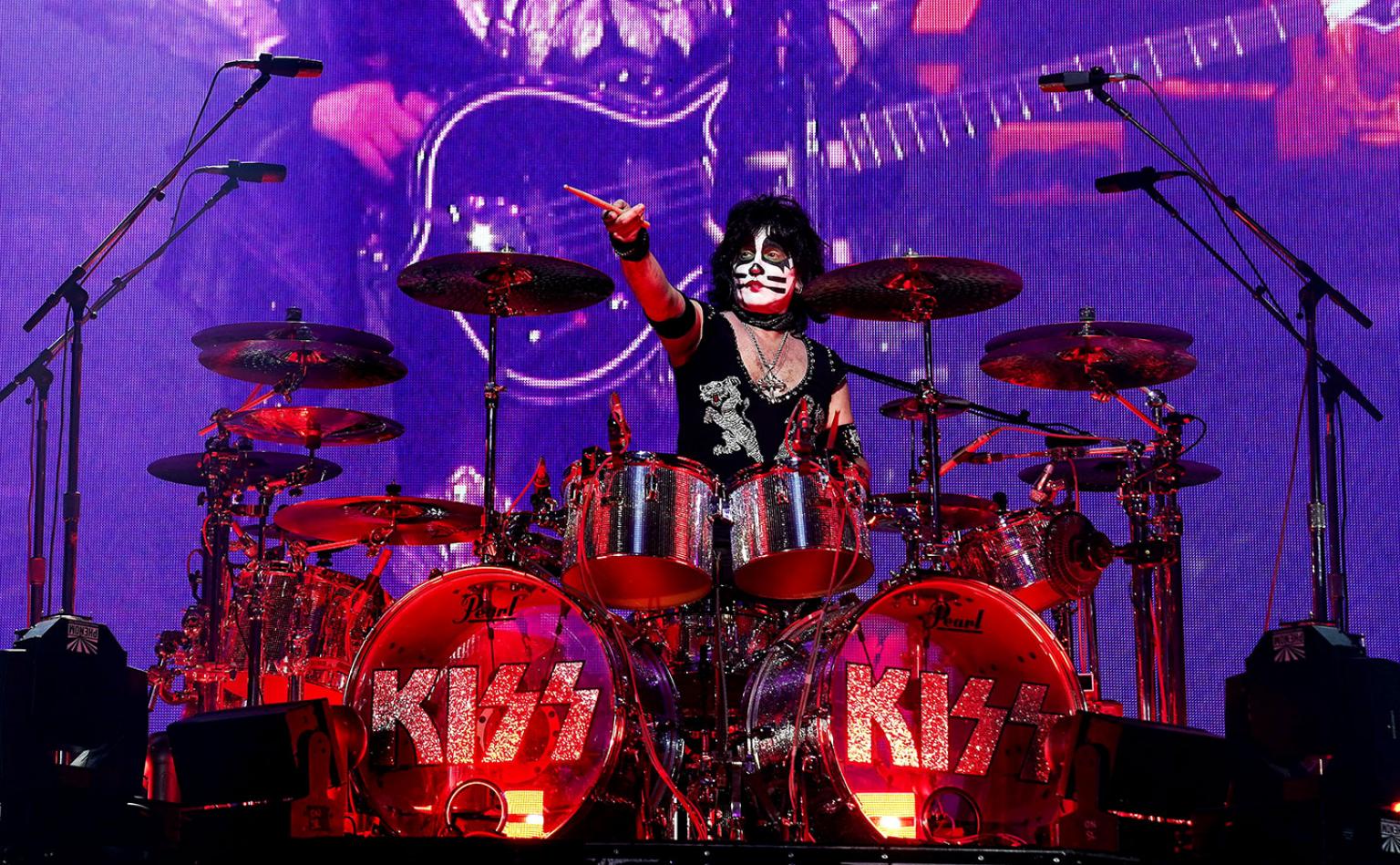 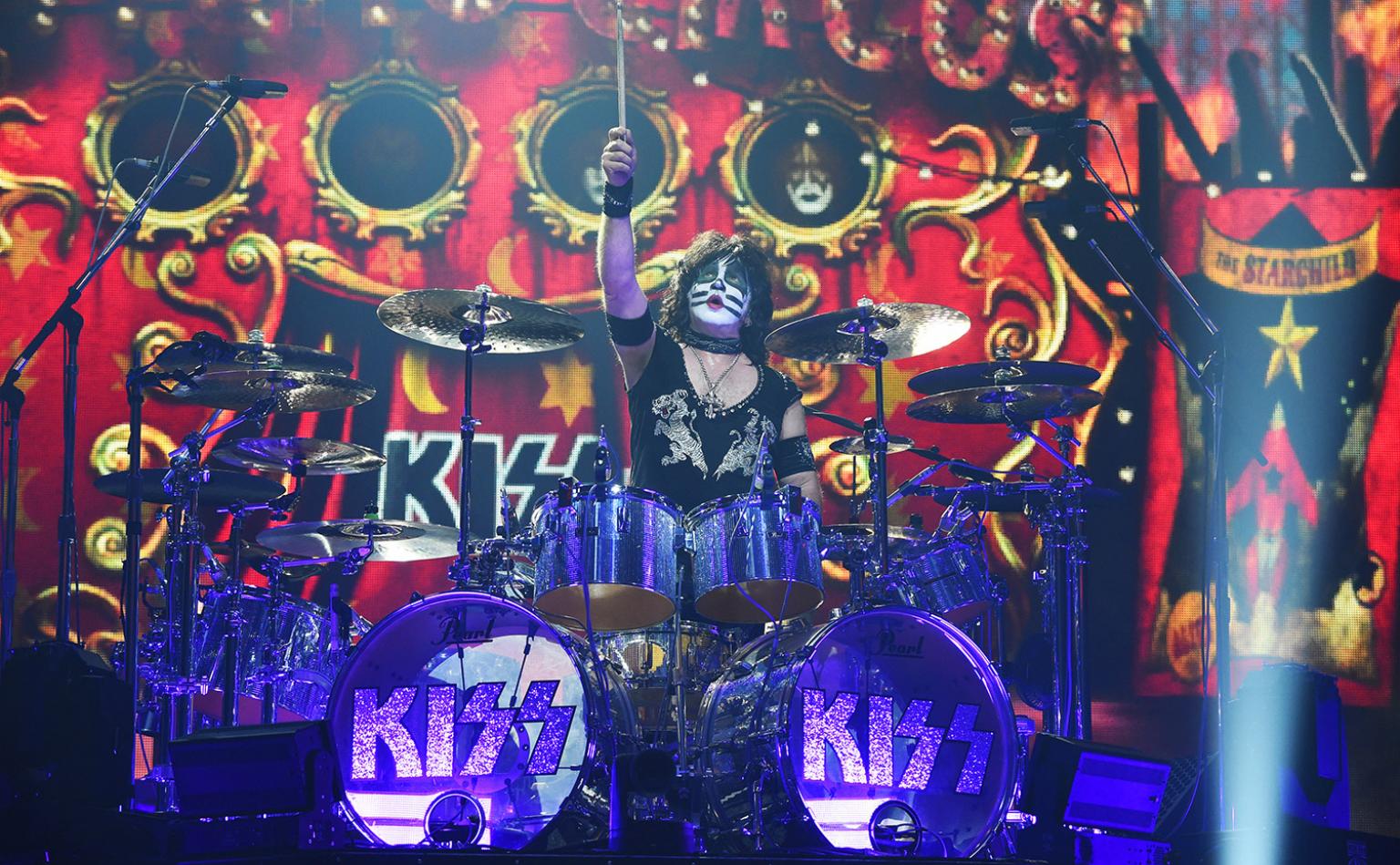 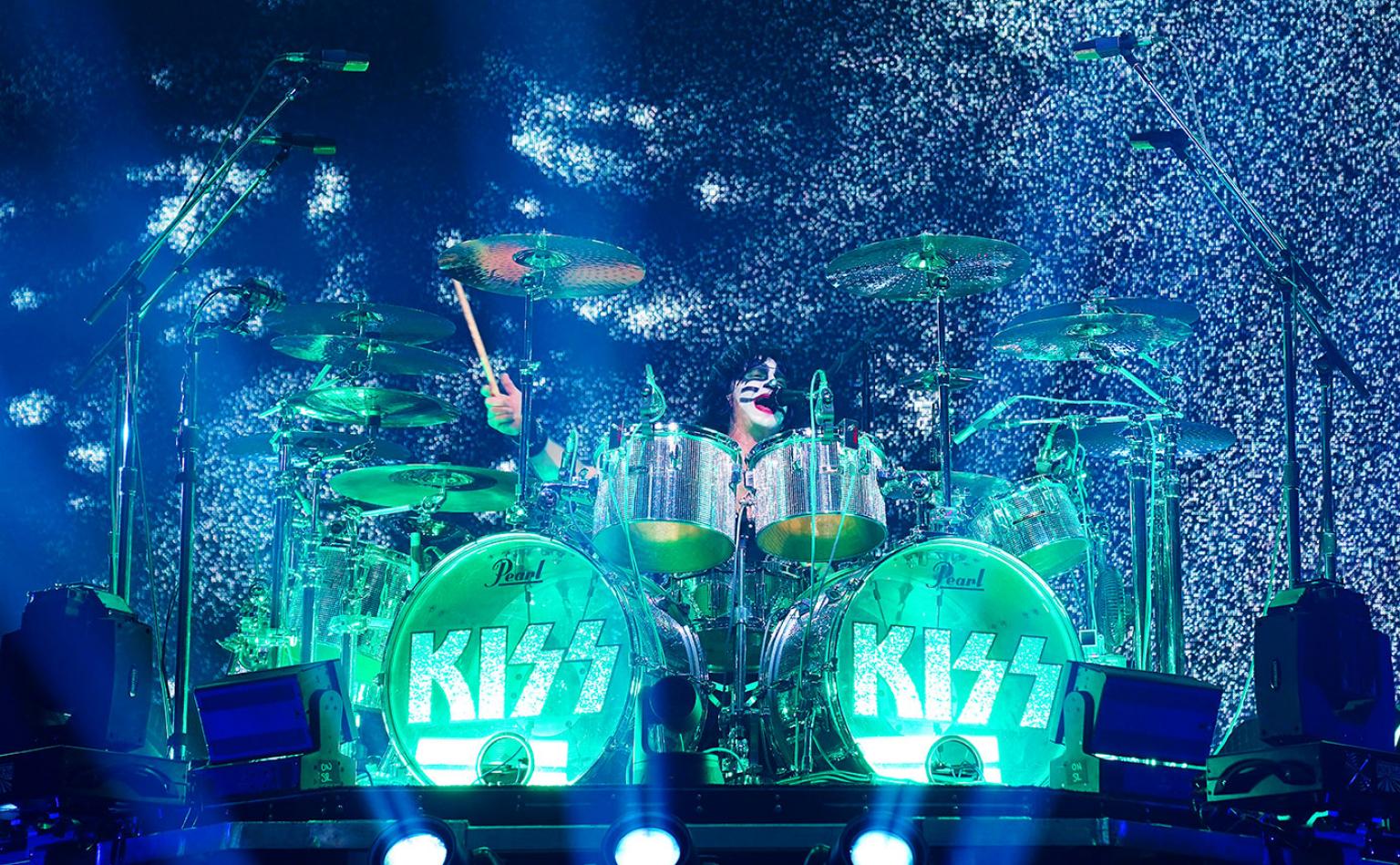 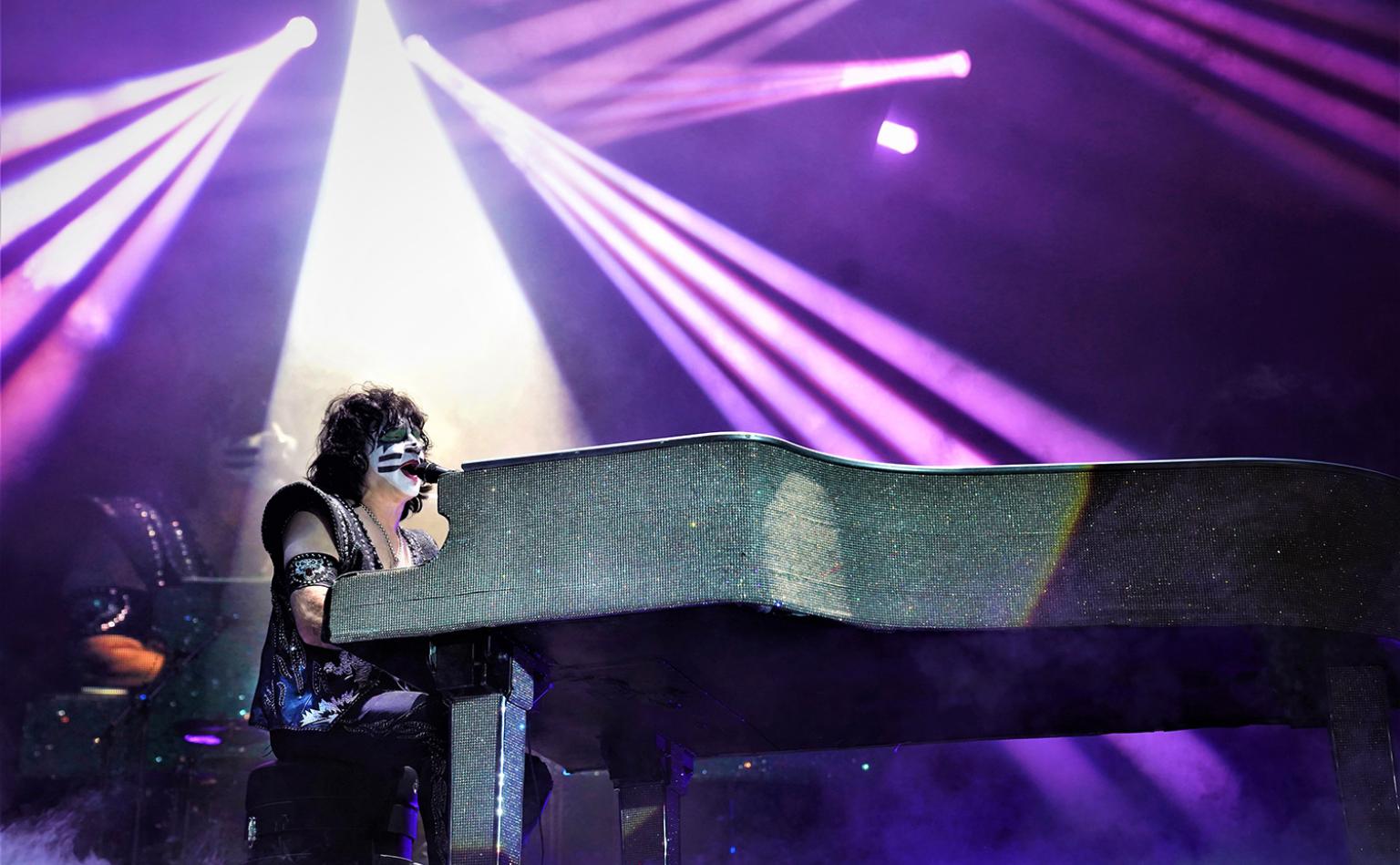 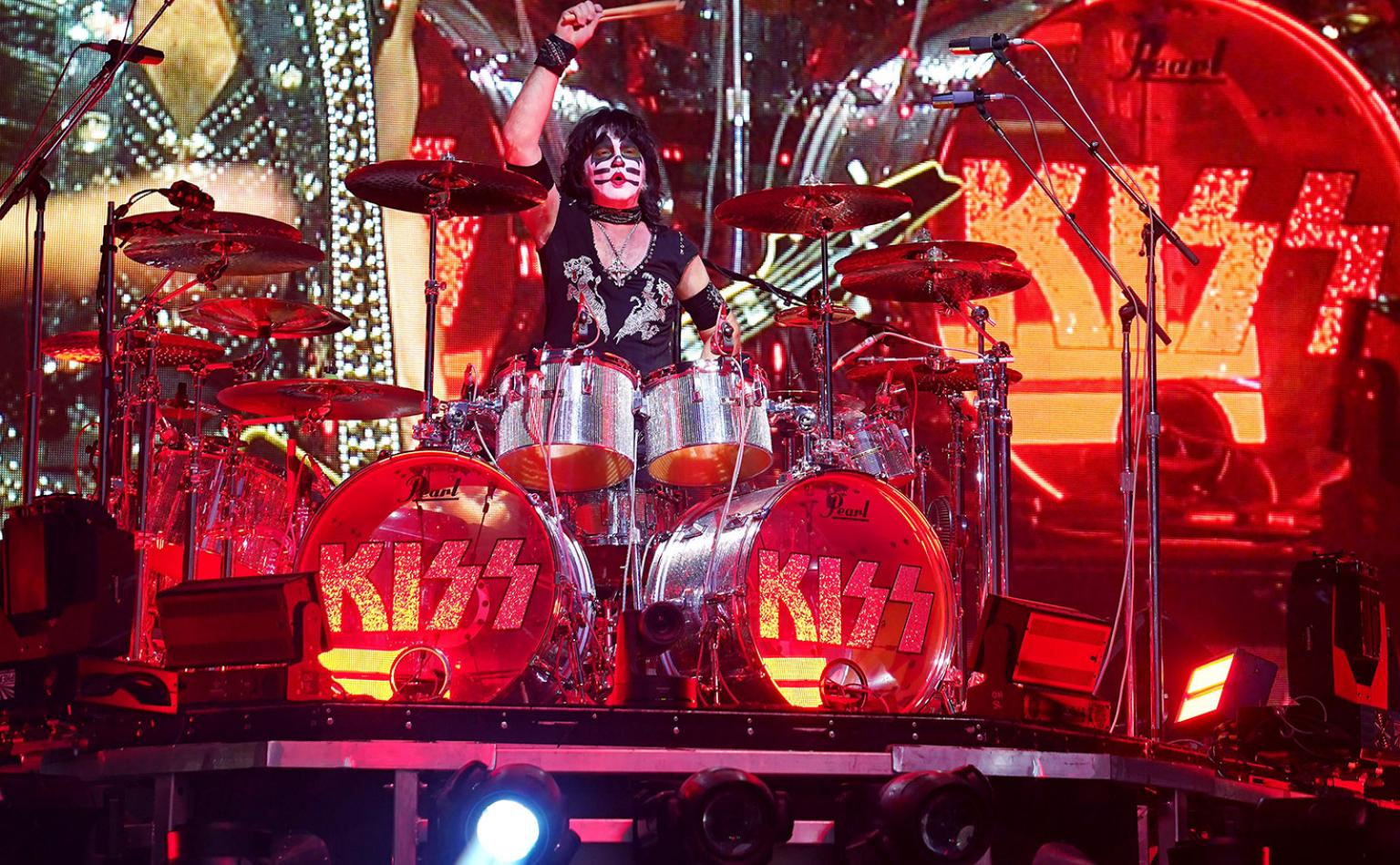 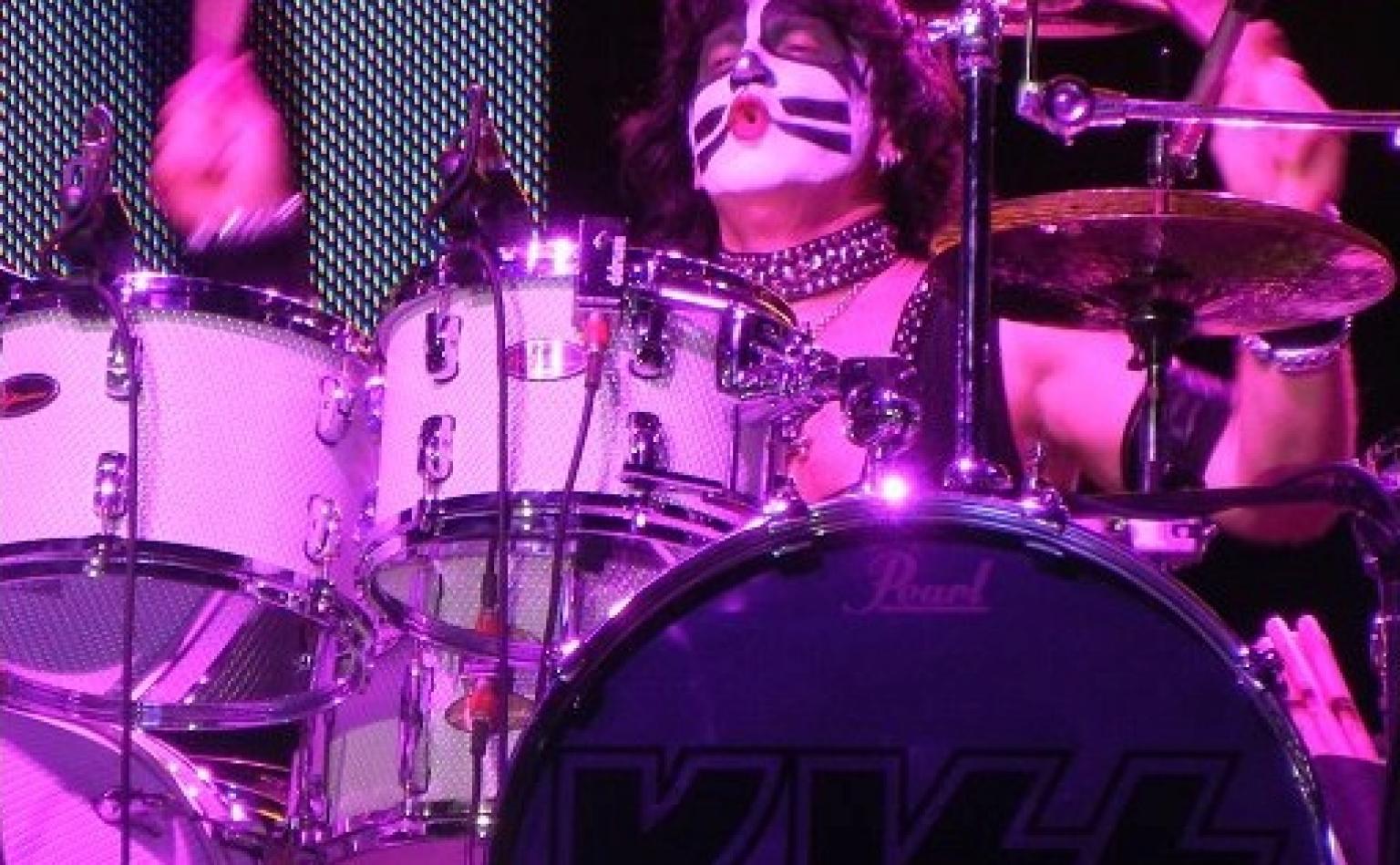 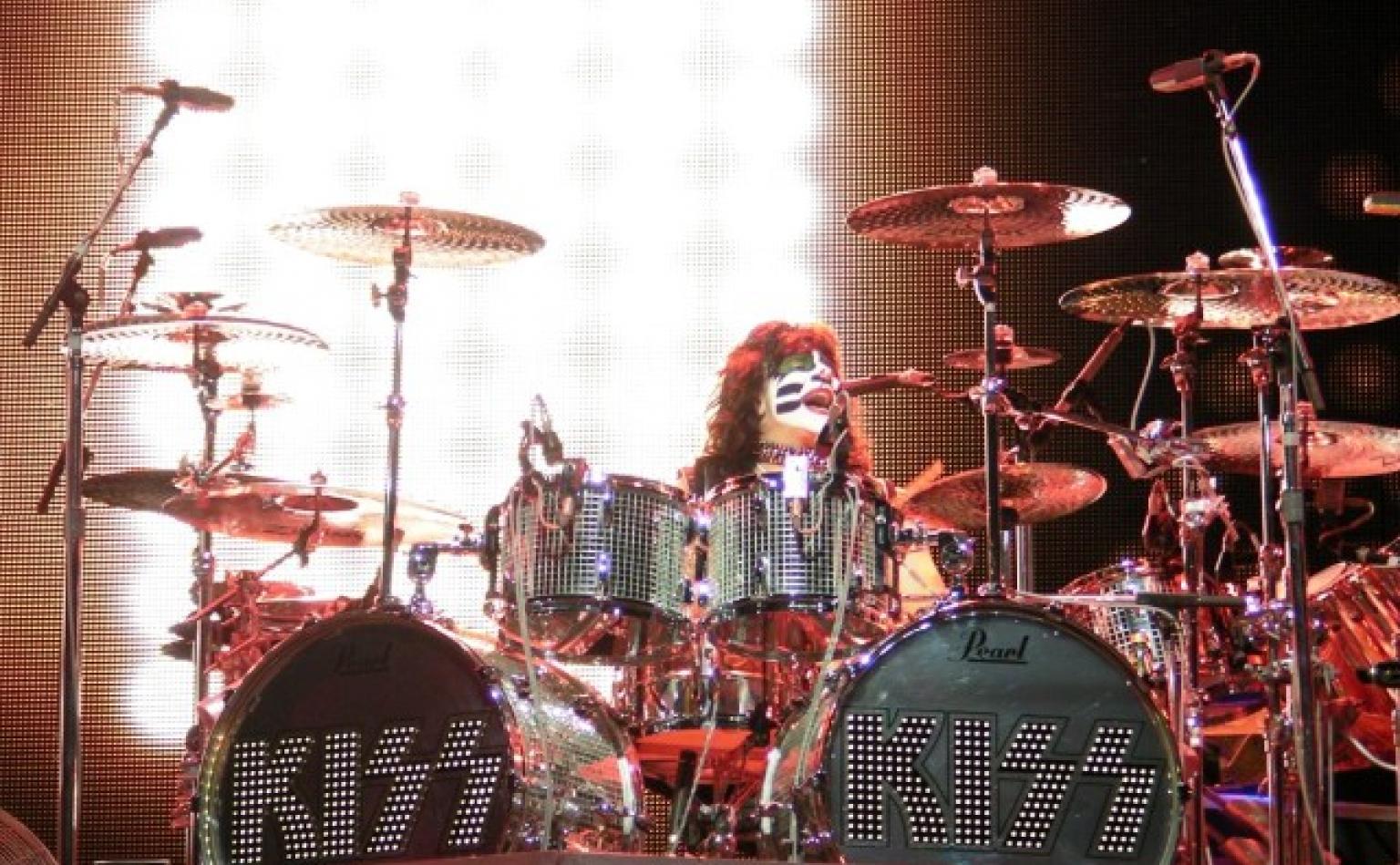 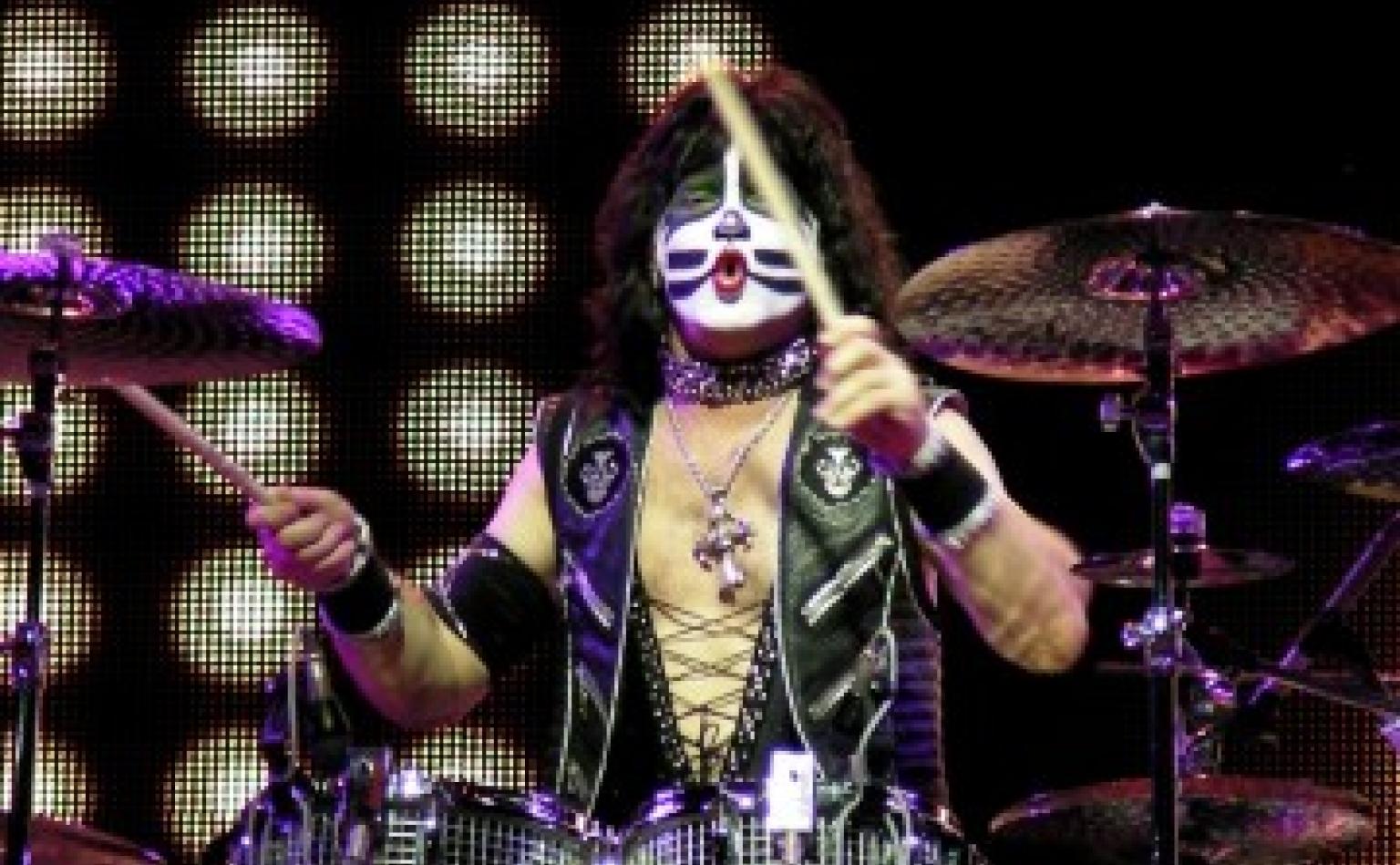 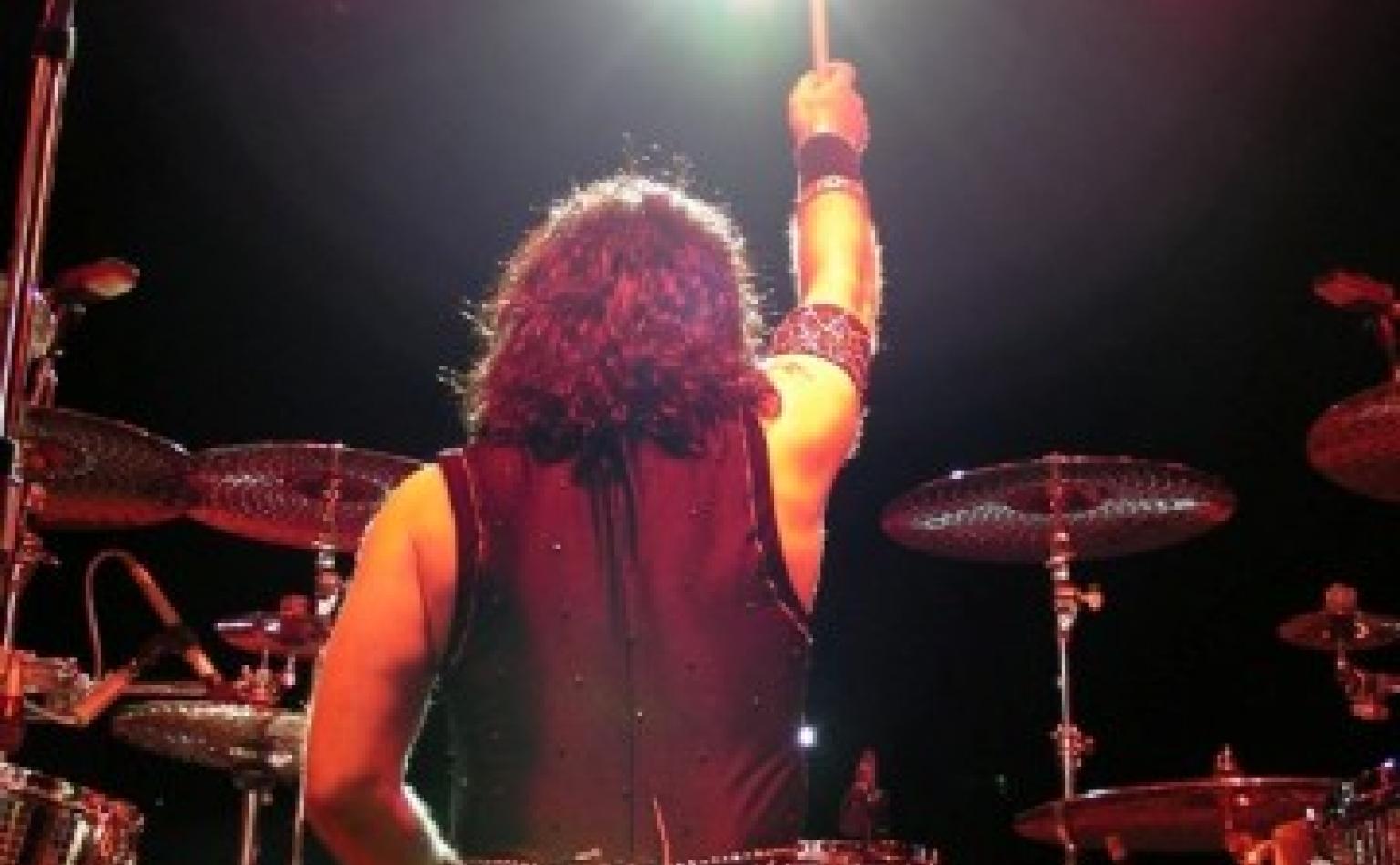 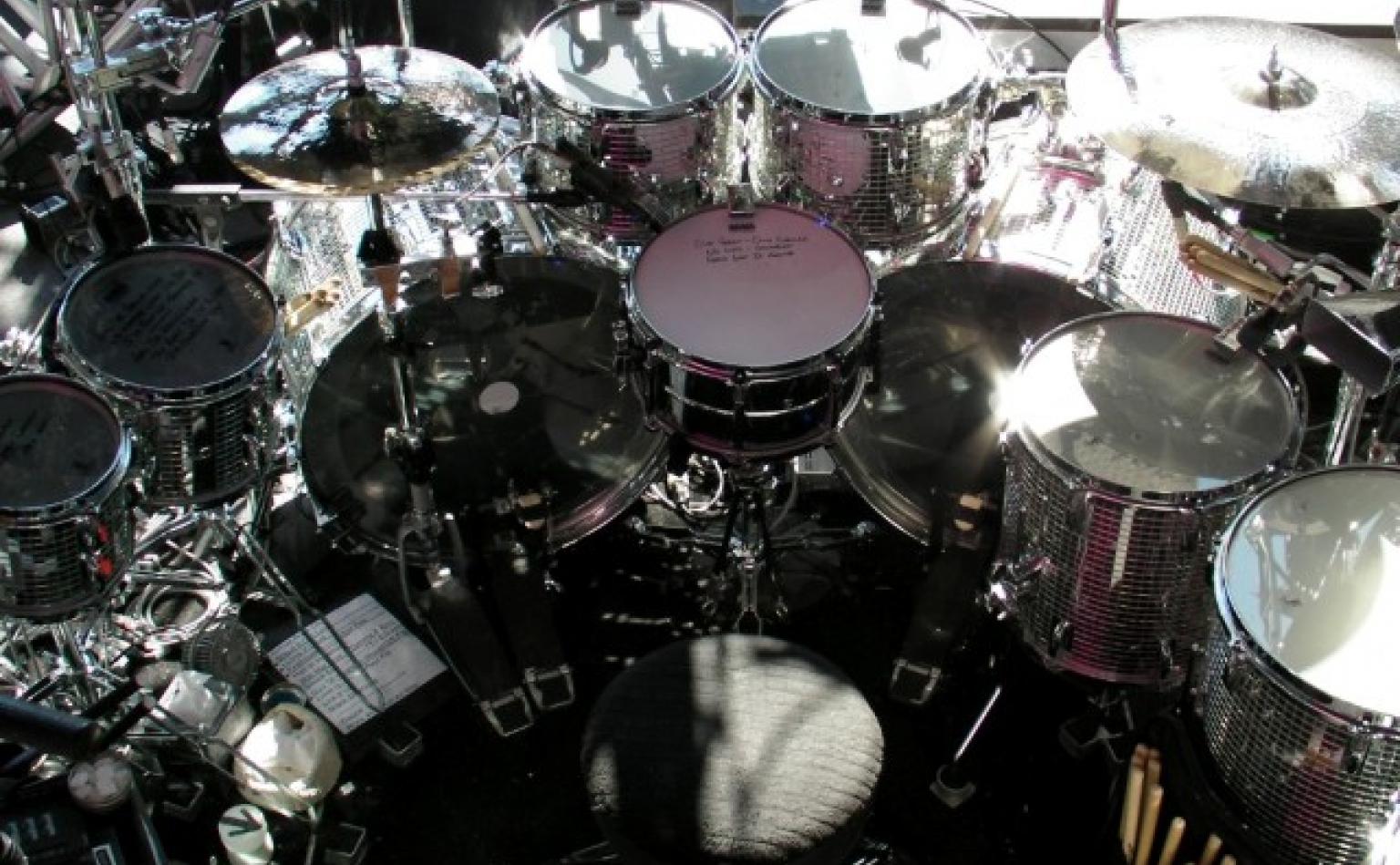 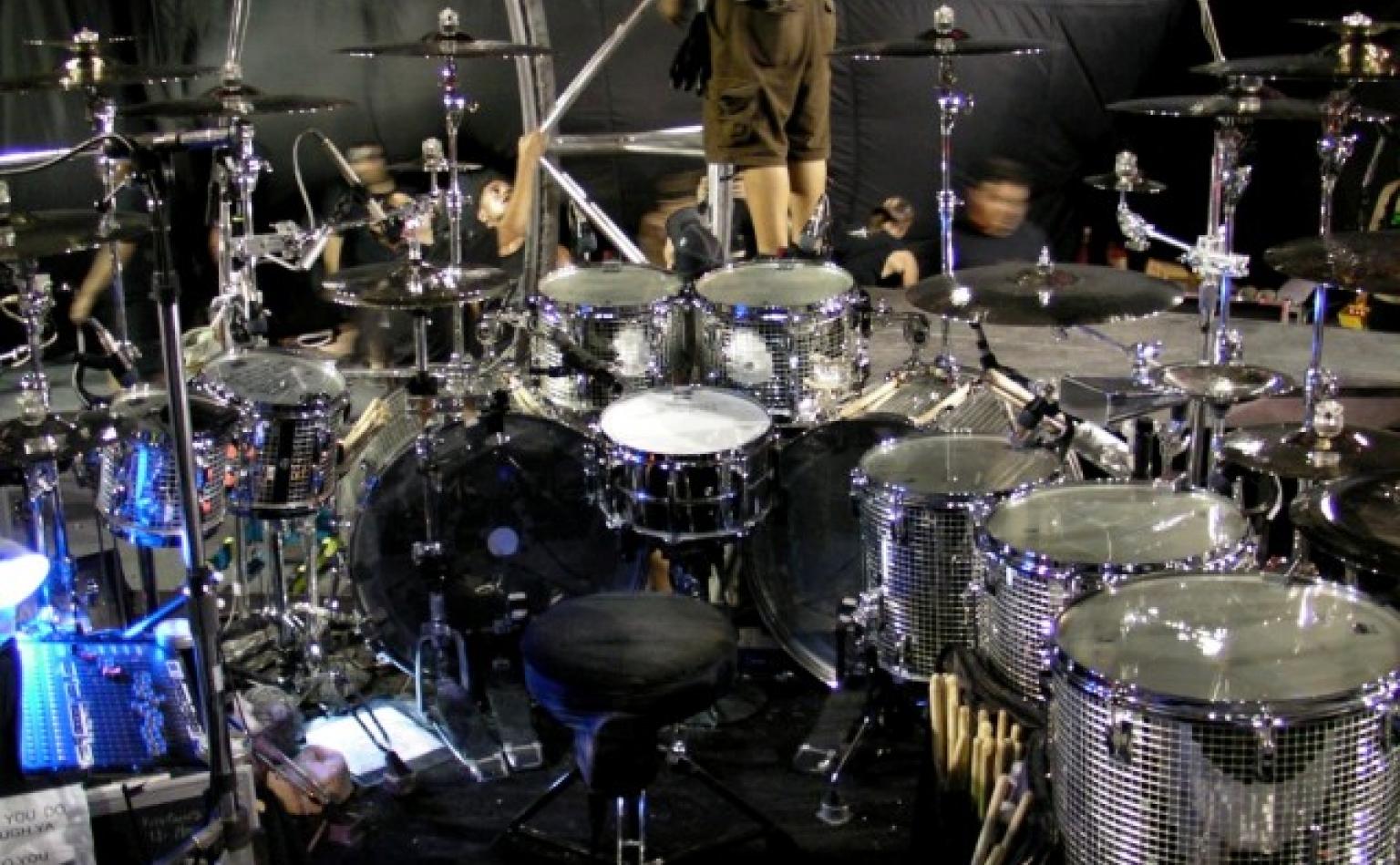 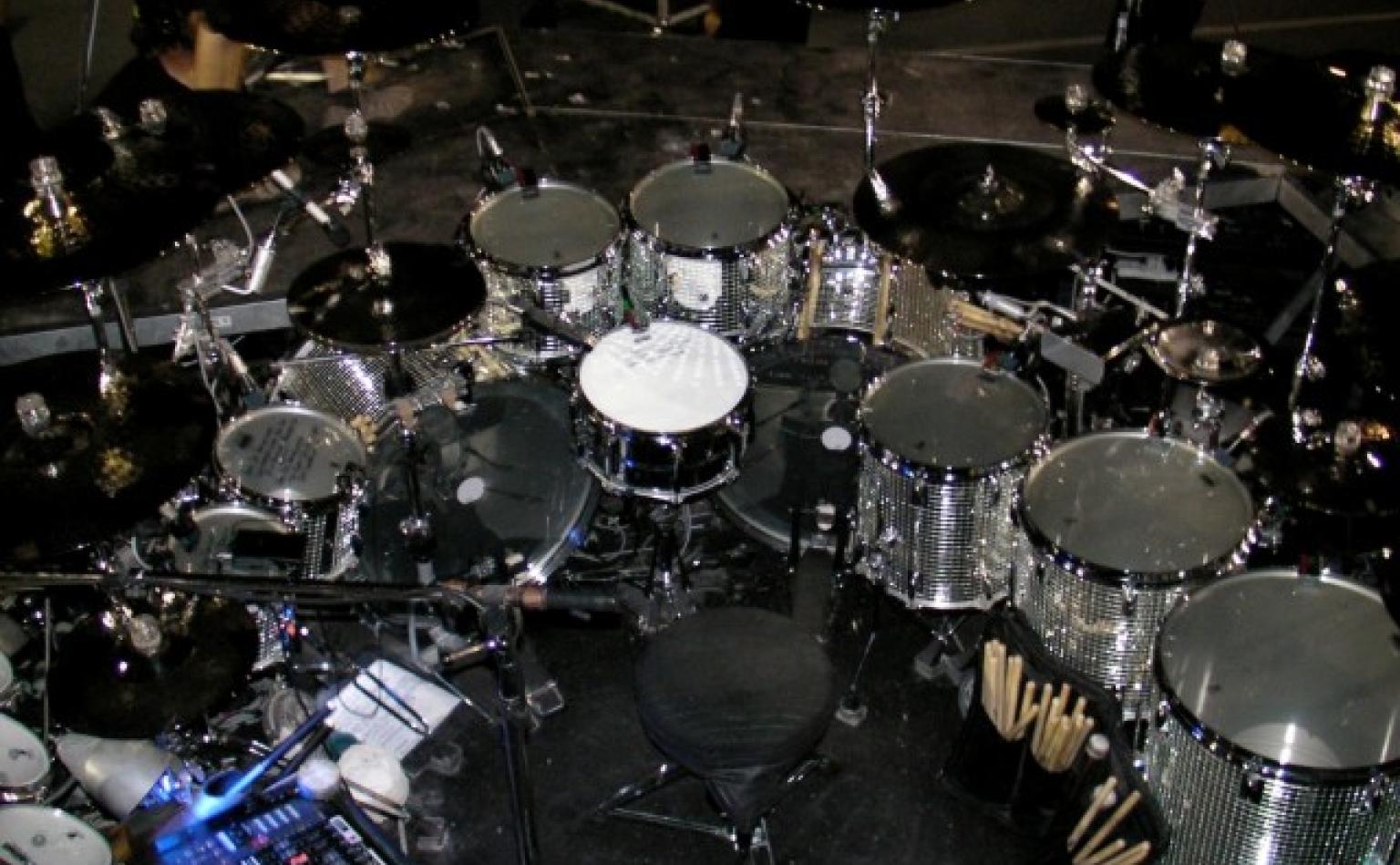 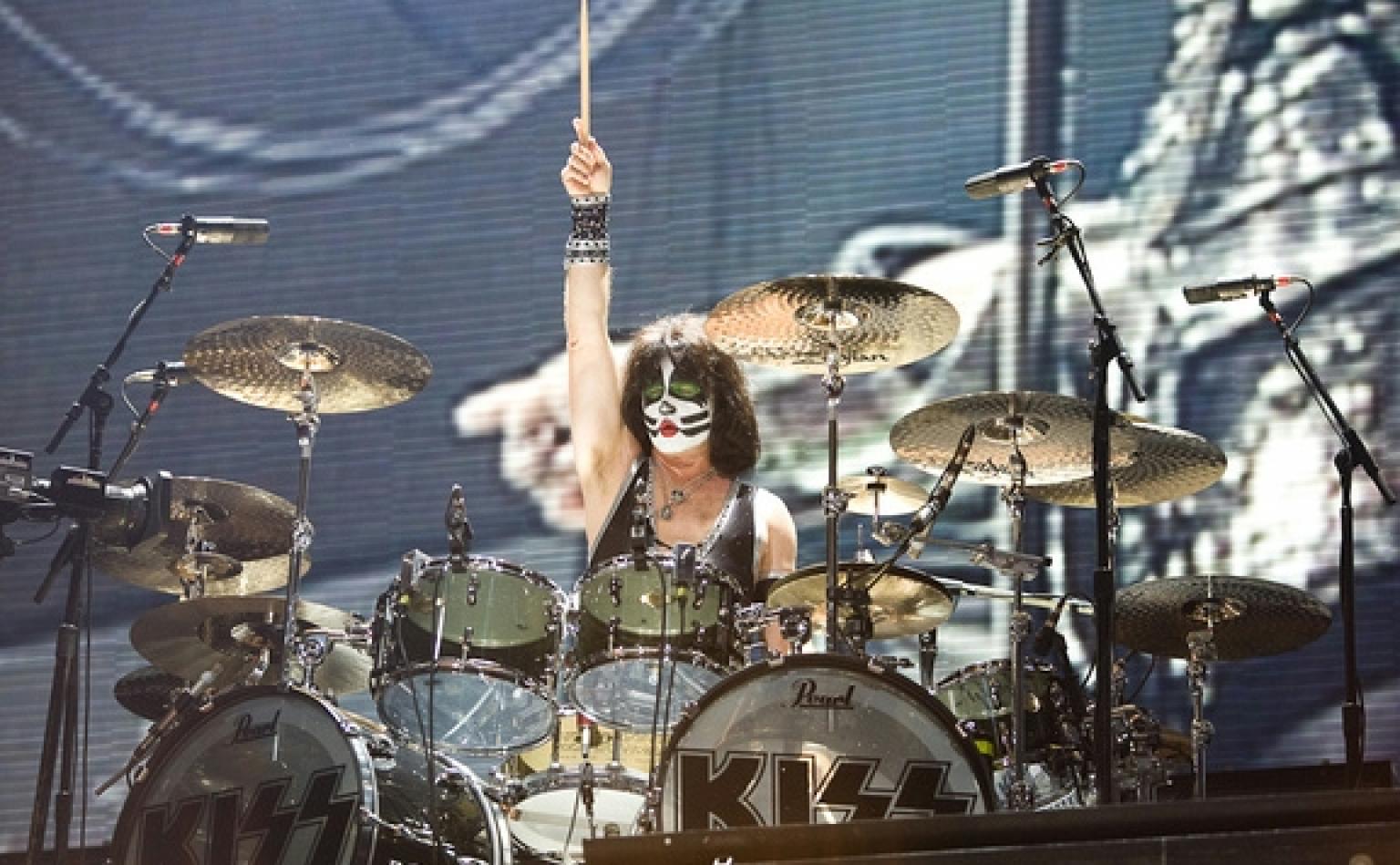 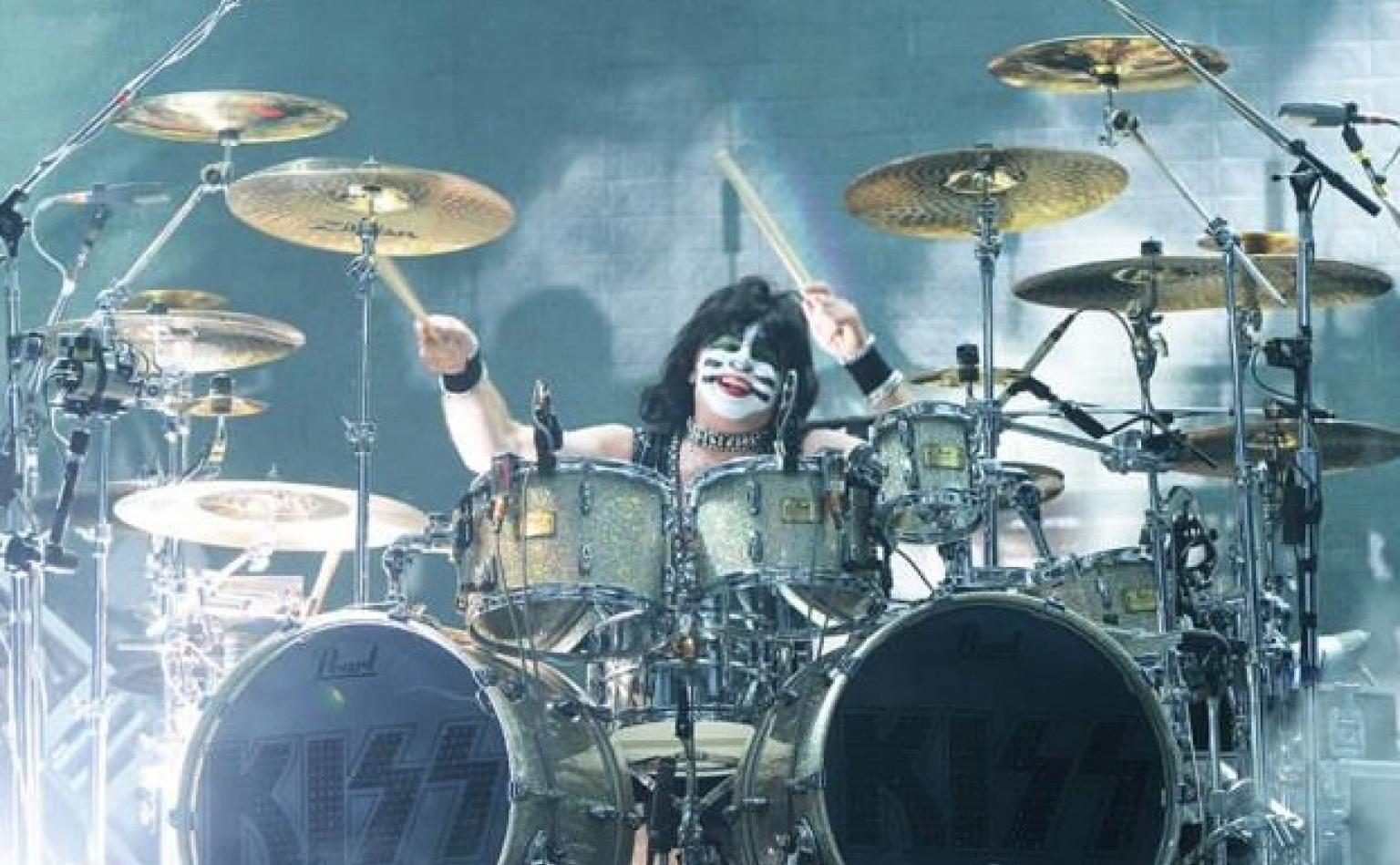 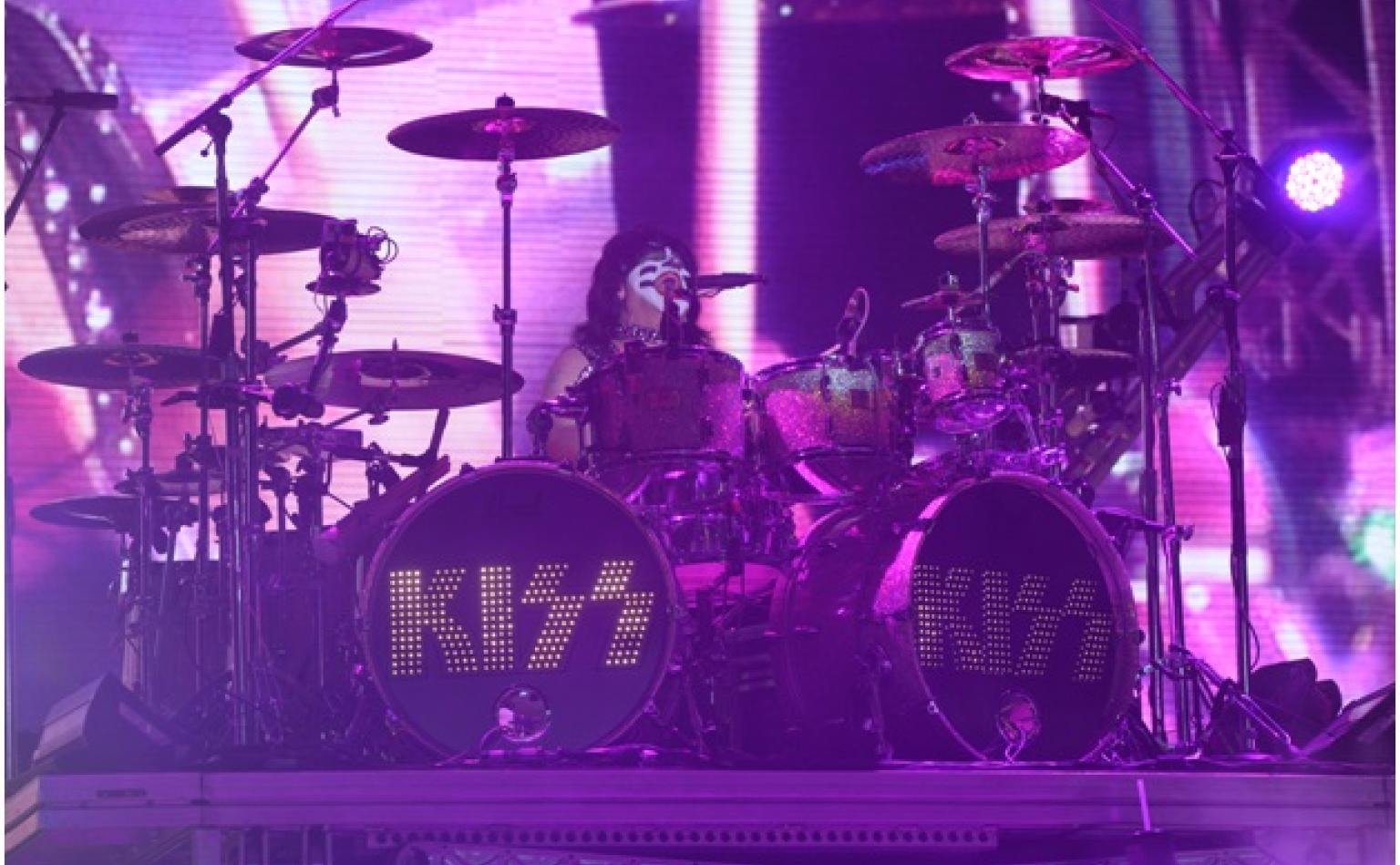 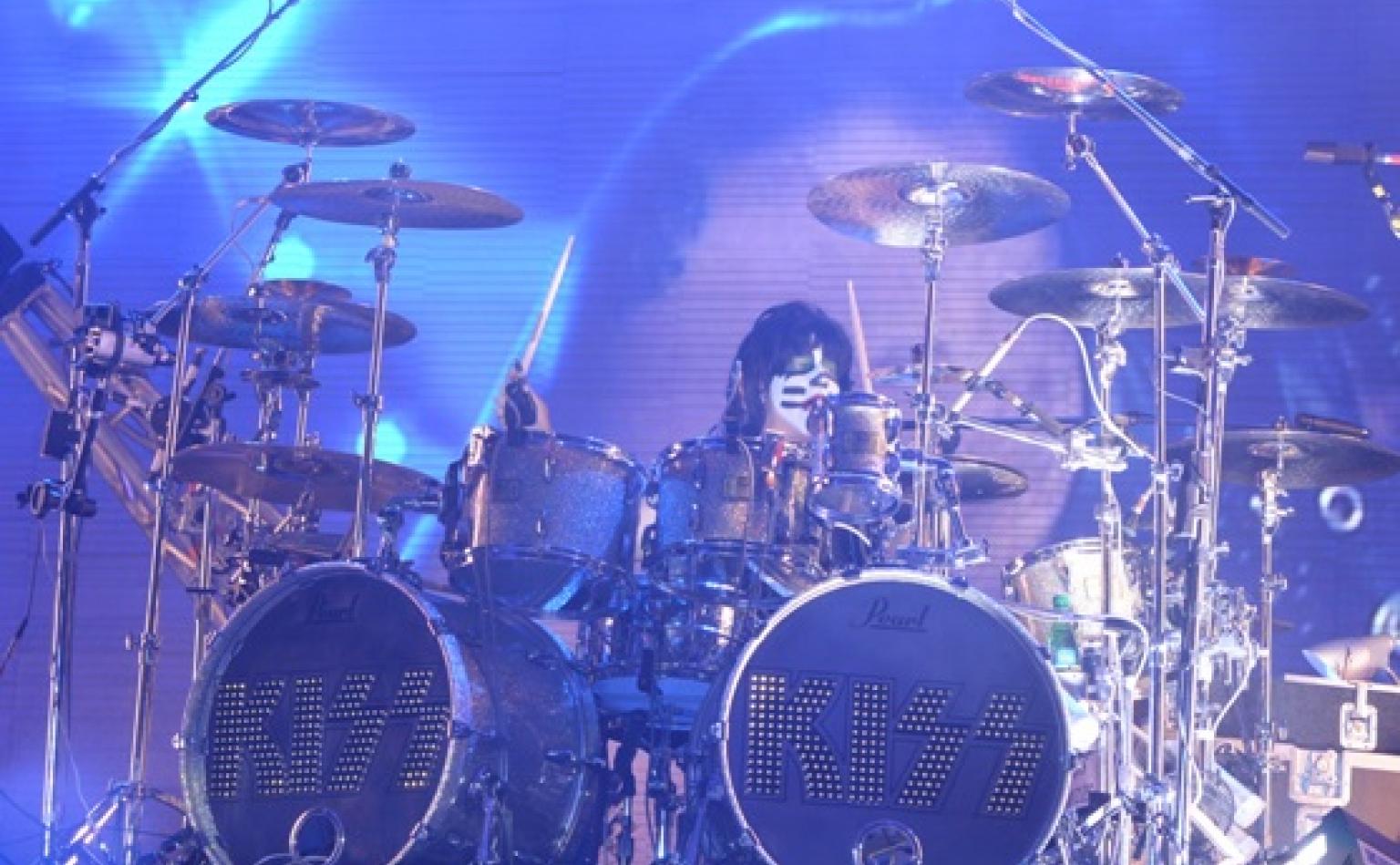