Donnie Ross has proudly been teaching percussion and serving the marching community since 2007. He has worked with dozens of schools in the Ohio area and has been involved with Cap City Percussion since its inaugural 2012 season. He currently serves as the Front Ensemble Arranger, Program Coordinator, and Co-Visual Designer. His performance experience includes the Glassmen Drum and Bugle Corps (07-09) and Matrix Percussion (06-10). He then returned to be on staff for both organizations - Glassmen in 2012, and Matrix in 2012-2013. Donnie has performed as a clinician across the Midwest and Europe. Highlights include performing at the 2007 PAS Convention and 2008 IPE Championships in Europe.

From 2013-2019, Donnie served as the Educational Sales Director for Columbus Percussion, proudly serving the percussion education community. He is on the percussion staff with the Phantom Regiment Drum And Bugle Corps, and is the Percussion Director and Arranger for the Central Crossing High School Marching Band and Indoor Percussion Ensemble.

Donnie is currently the Second Vice President on the Ohio Indoor Performance Association (OIPA) Board of Directors and has served as a member of the board from 2014 to 2019, and again in 2021. He has also been on the Percussion Advisory Board for WGI since 2017. Donnie is an active marching percussion judge, educator, arranger, sound designer, and program coordinator throughout the Midwest. He is proud to be an artist and endorser of Innovative Percussion sticks and mallets, and Pearl/Adams Instruments. 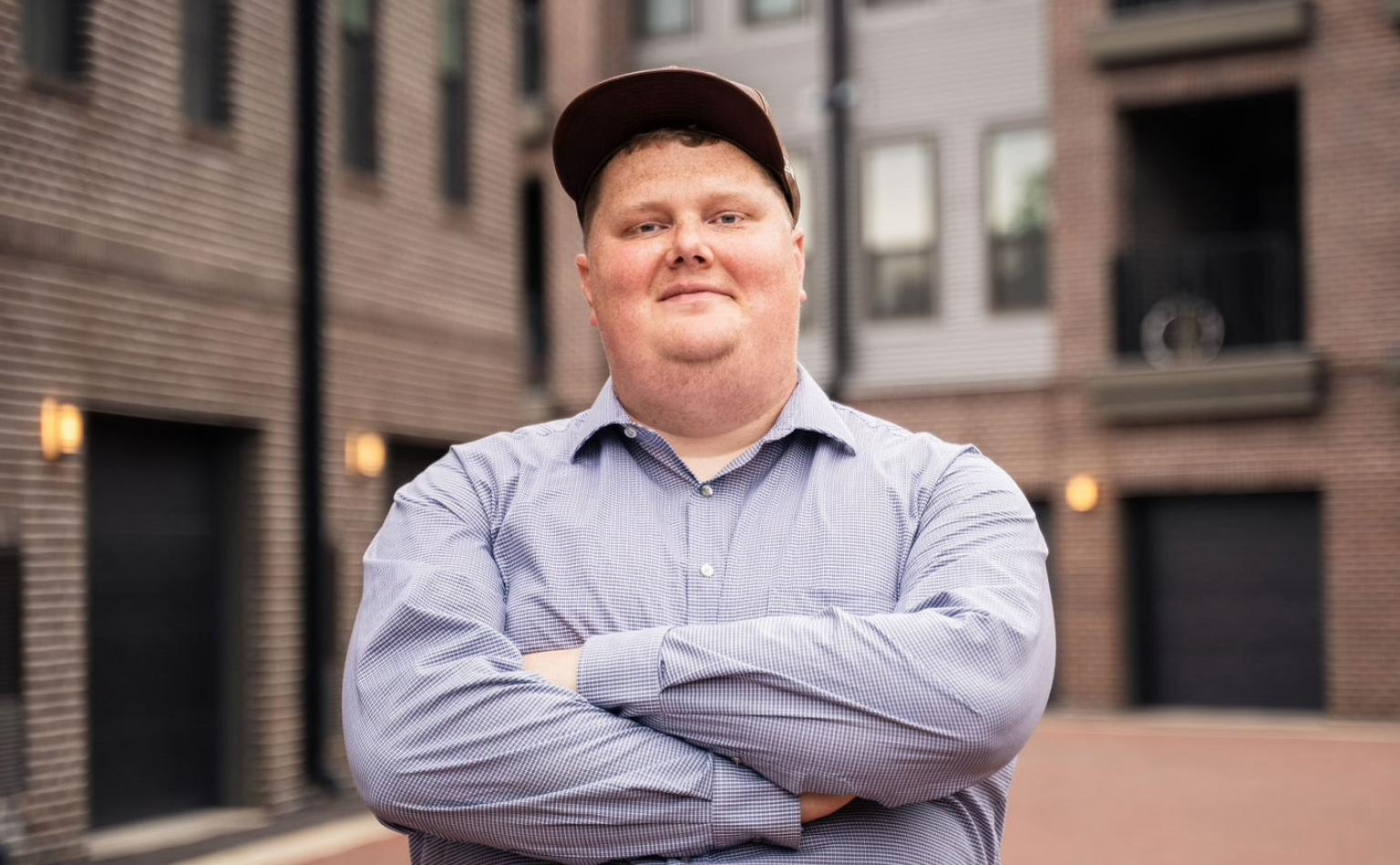