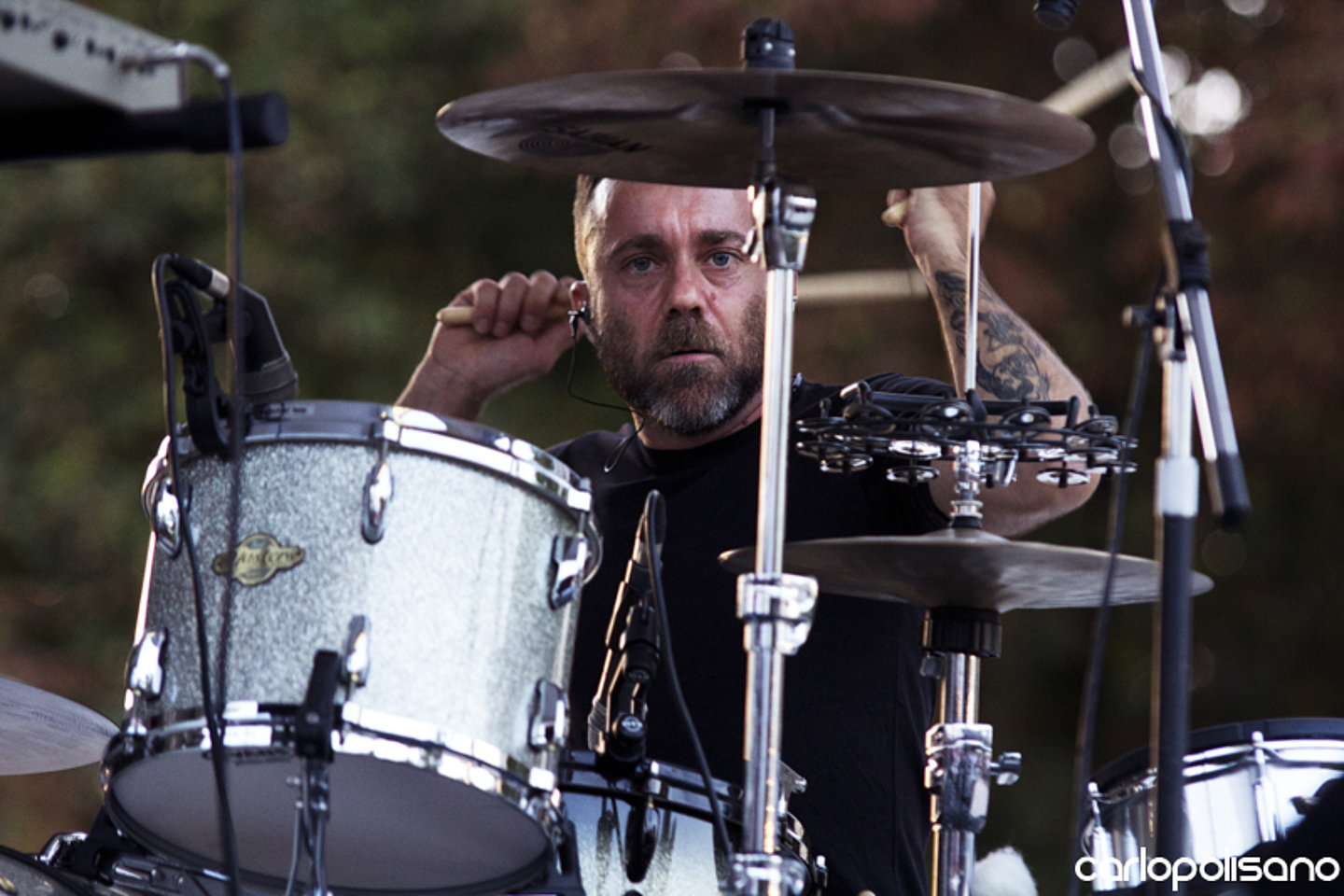 Diego and Illorca (bassist of Timoria) continue their musical journey together giving life to a new rock-band, Miura. The first Miura album entitled "In Testa" was released in February 2005 supported by two videoclips, followed by an intense tour throughout Italy until the spring of 2006. In 2006 Miura made the music for the theatrical monologue "Nothing more in the world", based on a text by Massimo Carlotto directed by Francesco Migliaccio who it debuts in March at the TeatroDue in Parma. In November 2006 the anthology of short stories "Non Sono Io Il Principe Azzurro" dedicated to LuigiTenco published by Il Foglio Letterario for the Dammi Spazio series. Among the stories, written by settemusicisti, there is also "The Match" written by Diego, his first published story. In June 2007, Miura began recording the second album at Bassanodel Grappa's Chichoi Studio with the production of Giorgio Canali. The album includes several collaborations including Moltheni and Pietro Canali, Lubjan, Walter Clemente (Deasonika), Mirko Venturelli (Mirò Gardens), Stefano Dal Col (Frigidaire Tango), Marcello Todde (Matra)… At the end of 2007 Prismopaco Records was born, the new Diego Galeri label, the first album published is the Stoop debut "Stoopid Monkeys In The House" (2008). 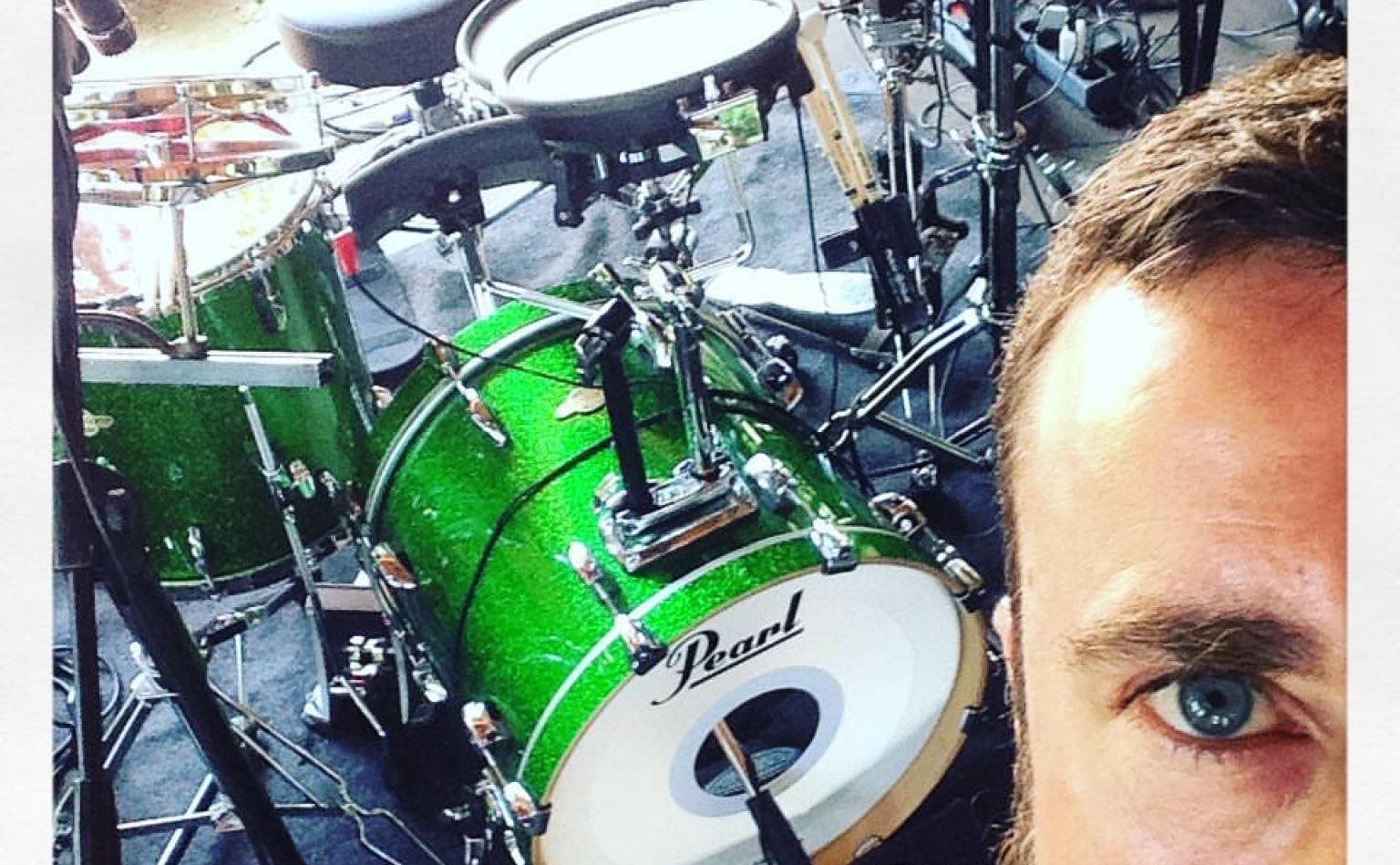 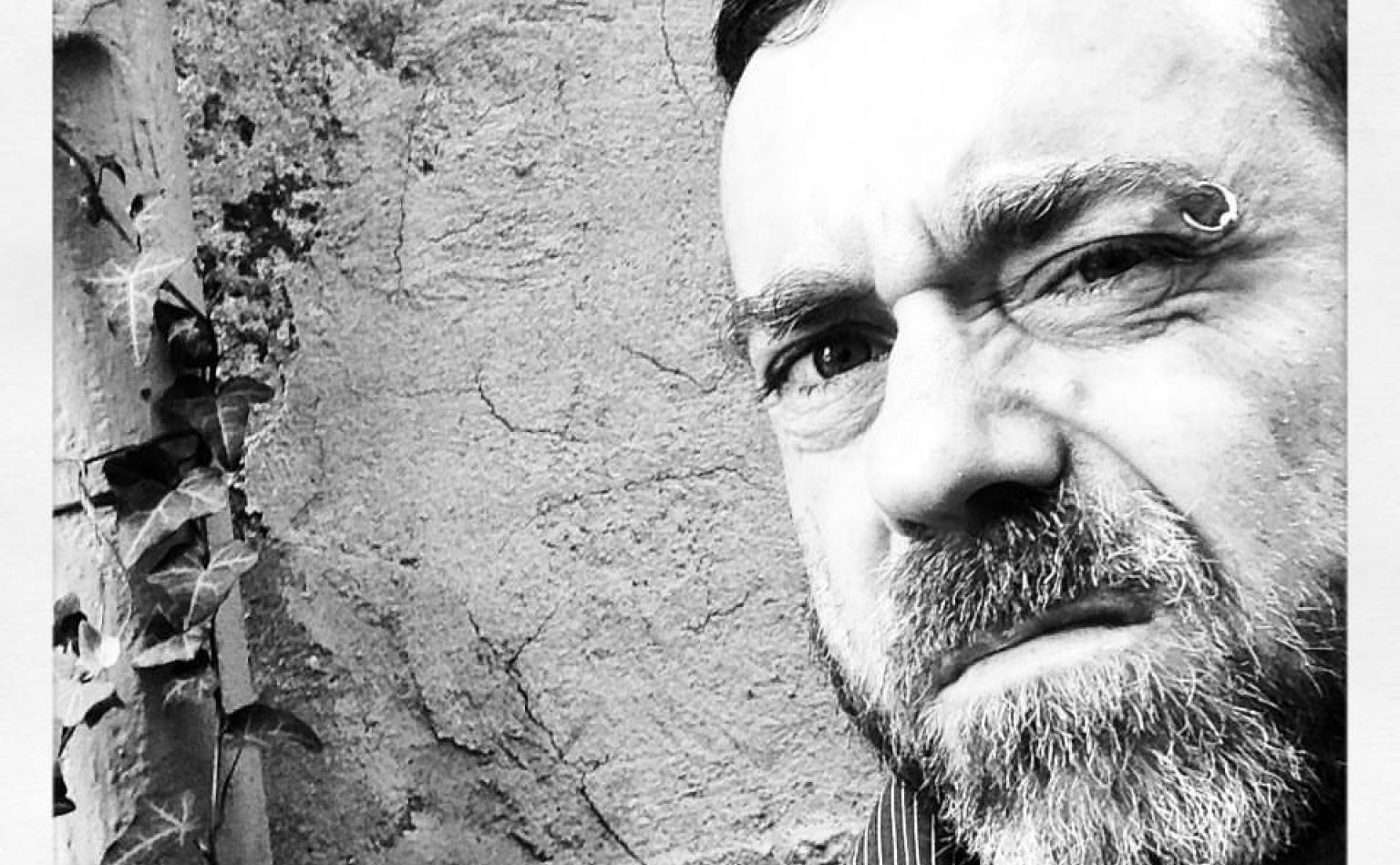 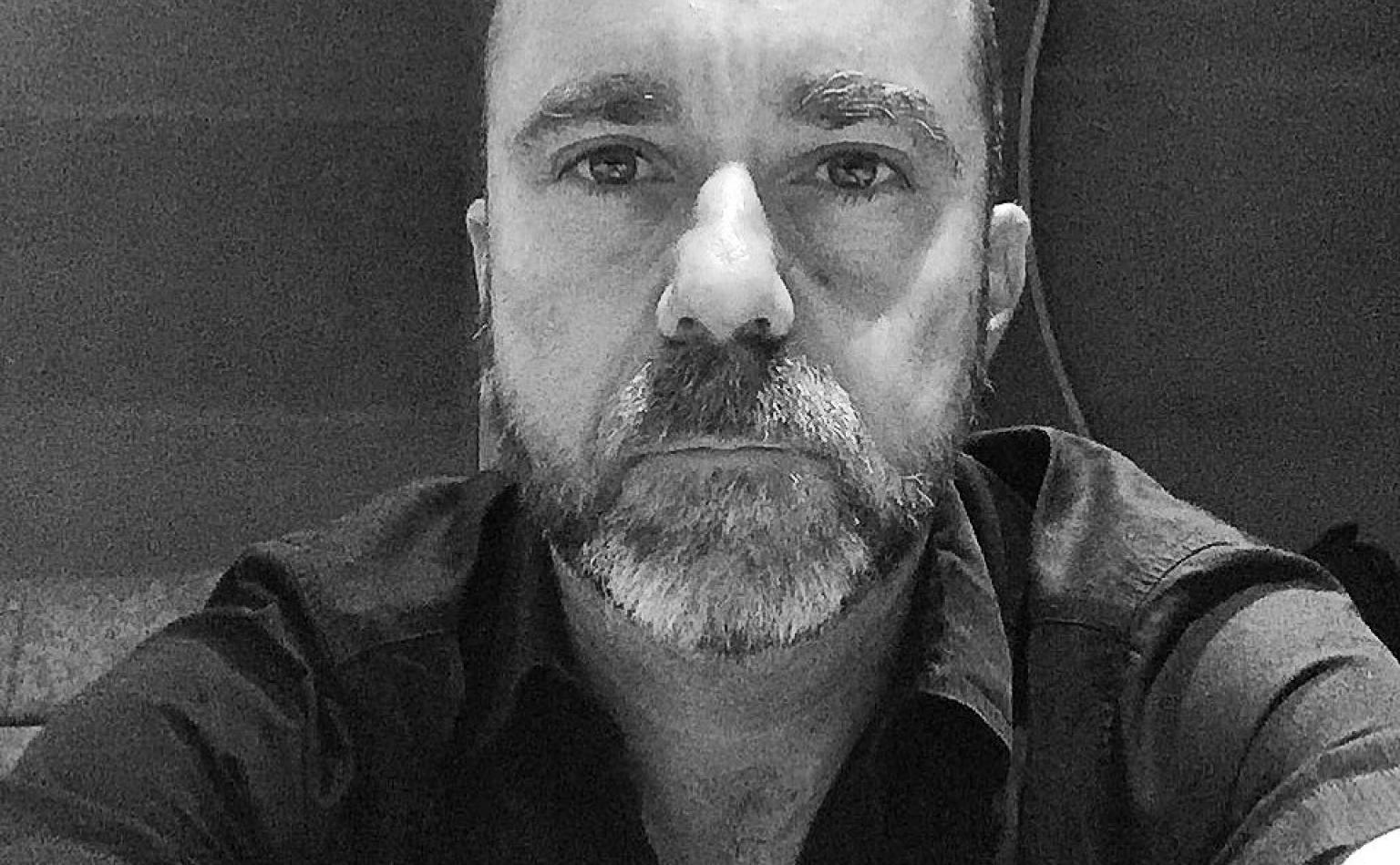 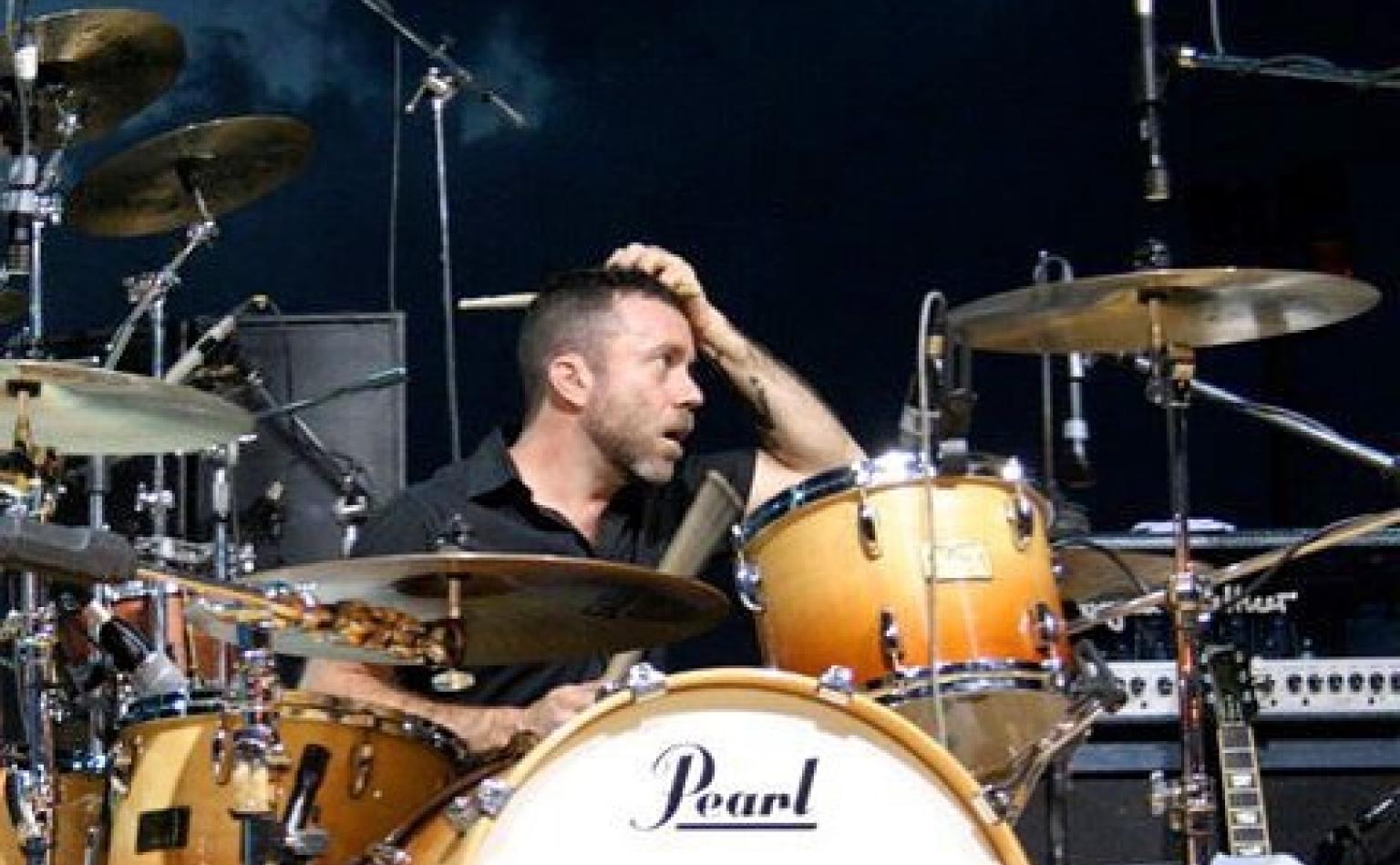 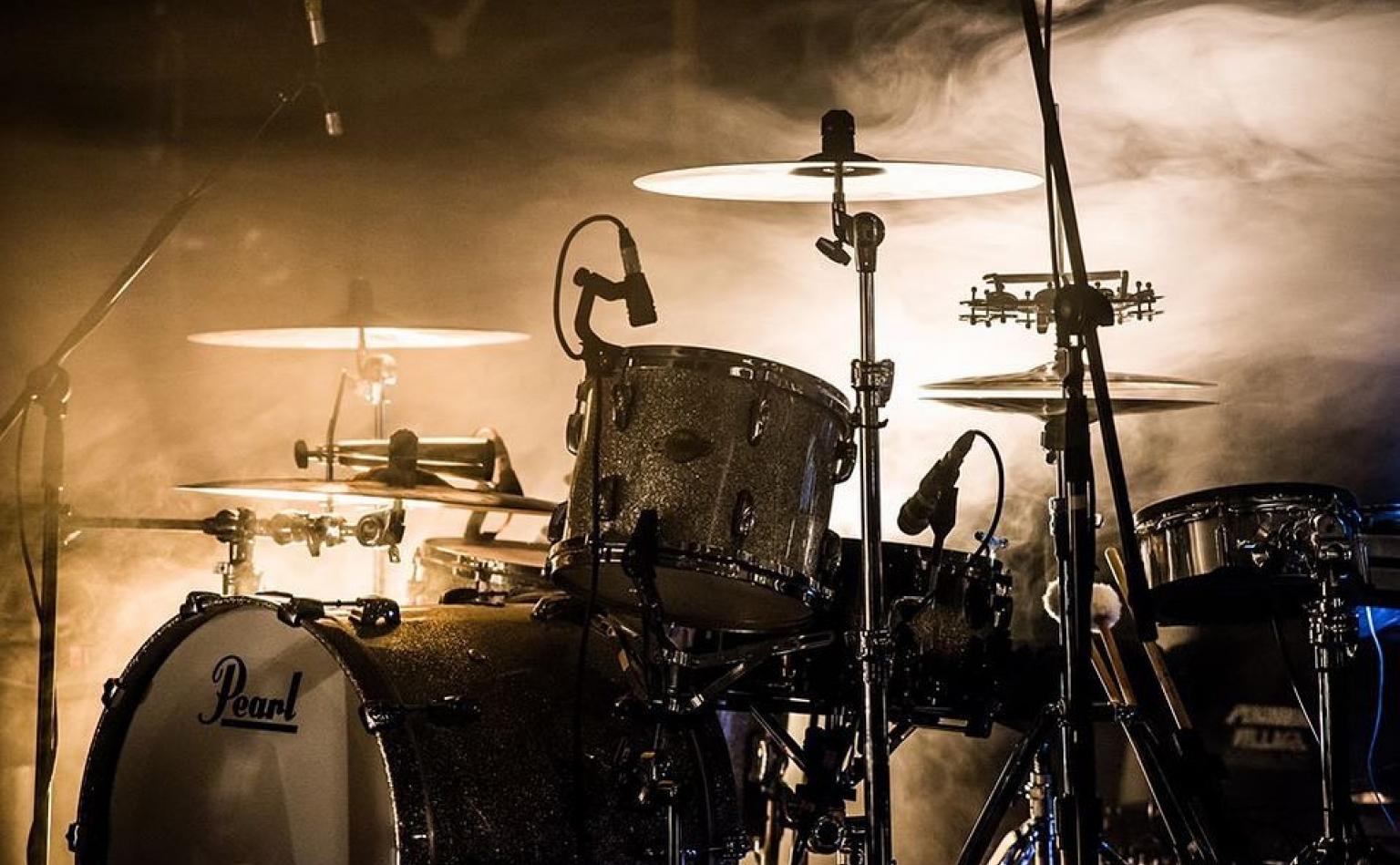 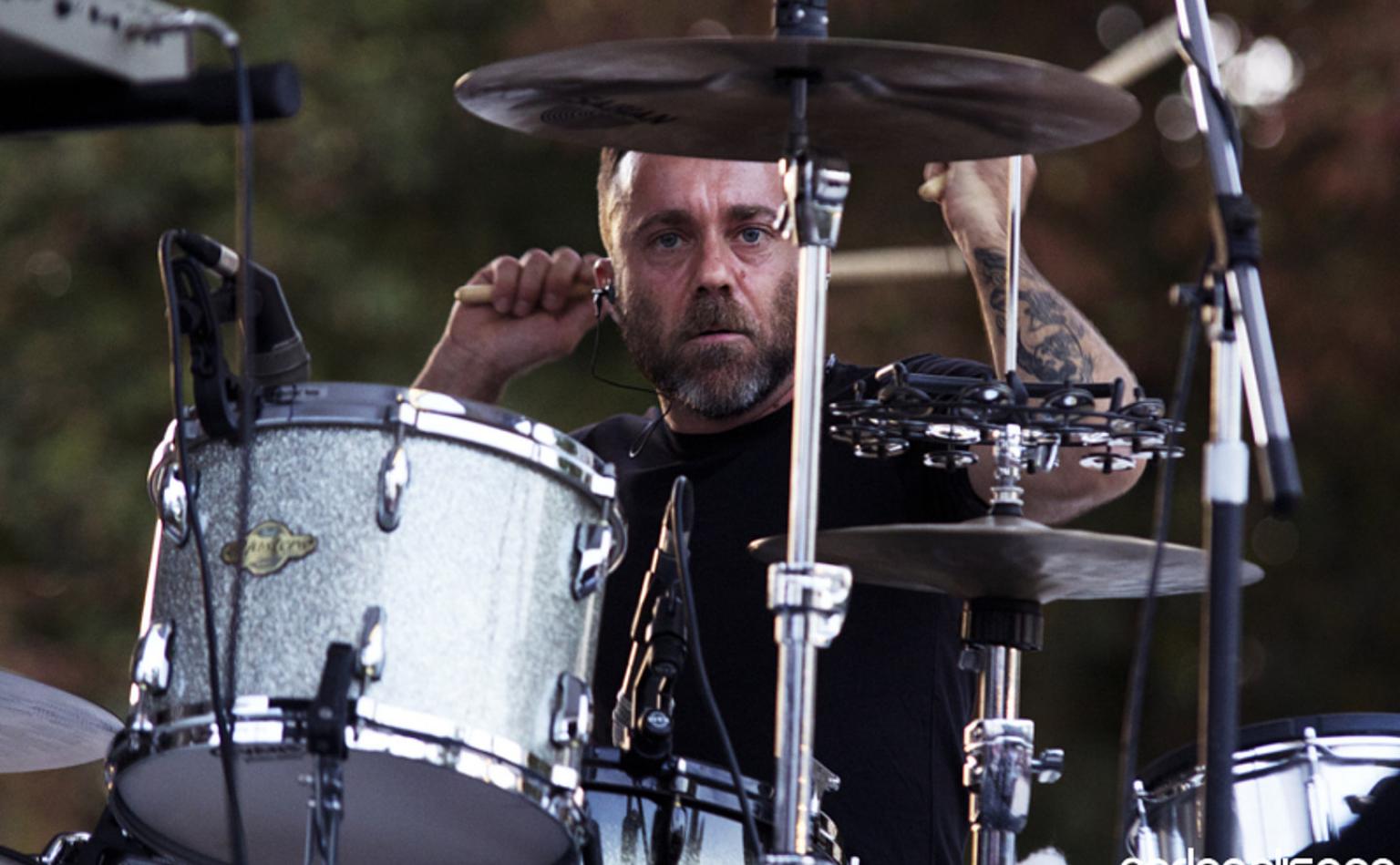