A sought after percussionist, Dave Robilliard earned his Bachelor of Music in Performance at the University of Western Ontario and continued to complete his Master of Music in Performance at Oklahoma City University. Upon completion of his Masters degree, he became a member of both the Oklahoma City Philharmonic Orchestra and the Enid Symphony Orchestra.

As an educator, Dave has served on faculty at both the University of Windsor and Western University Canada.  He co-directs the national award-winning South Huron District High School Percussion Ensemble and is in high demand as a clinician in Southwestern Ontario. Dave is on faculty at the National Music Camp of Canada and Southampton Summer Music. He also maintains a private studio in Sarnia.

Dave is proud to be endorsed by Pearl/Adams Drums and Concert Percussion and DREAM Cymbals and Gongs. 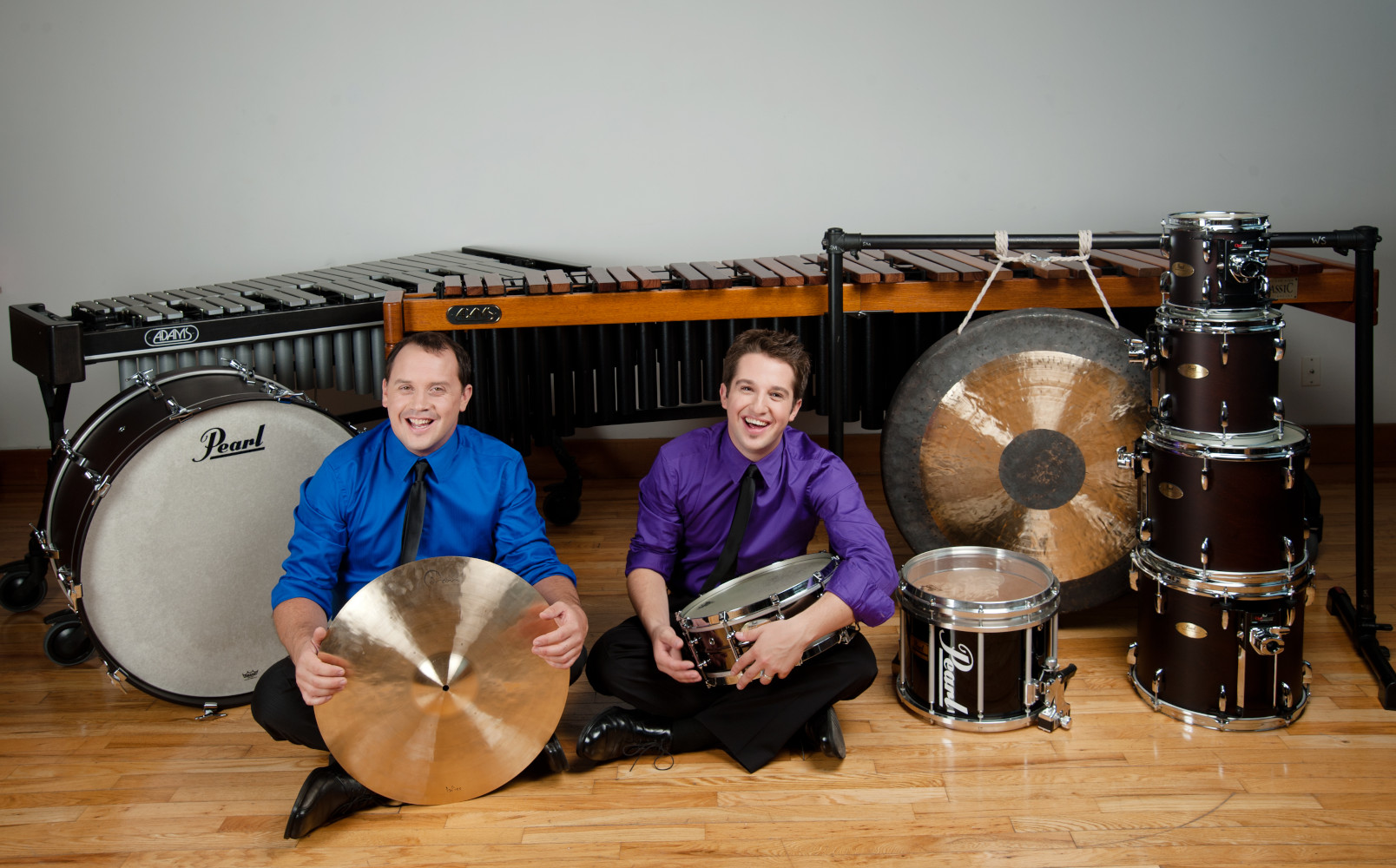 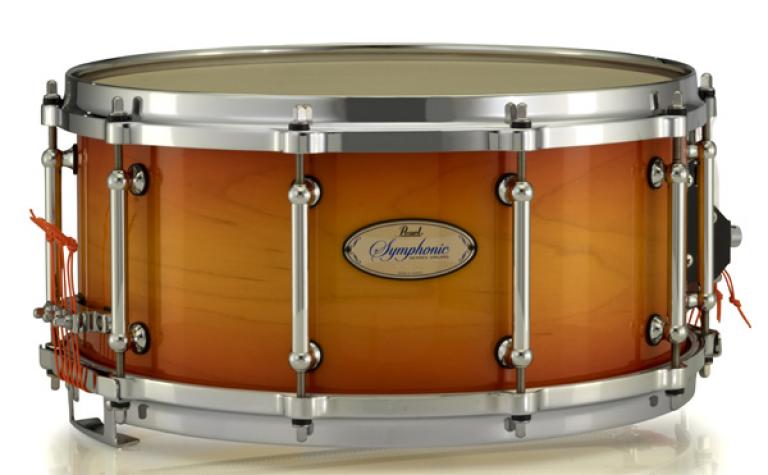 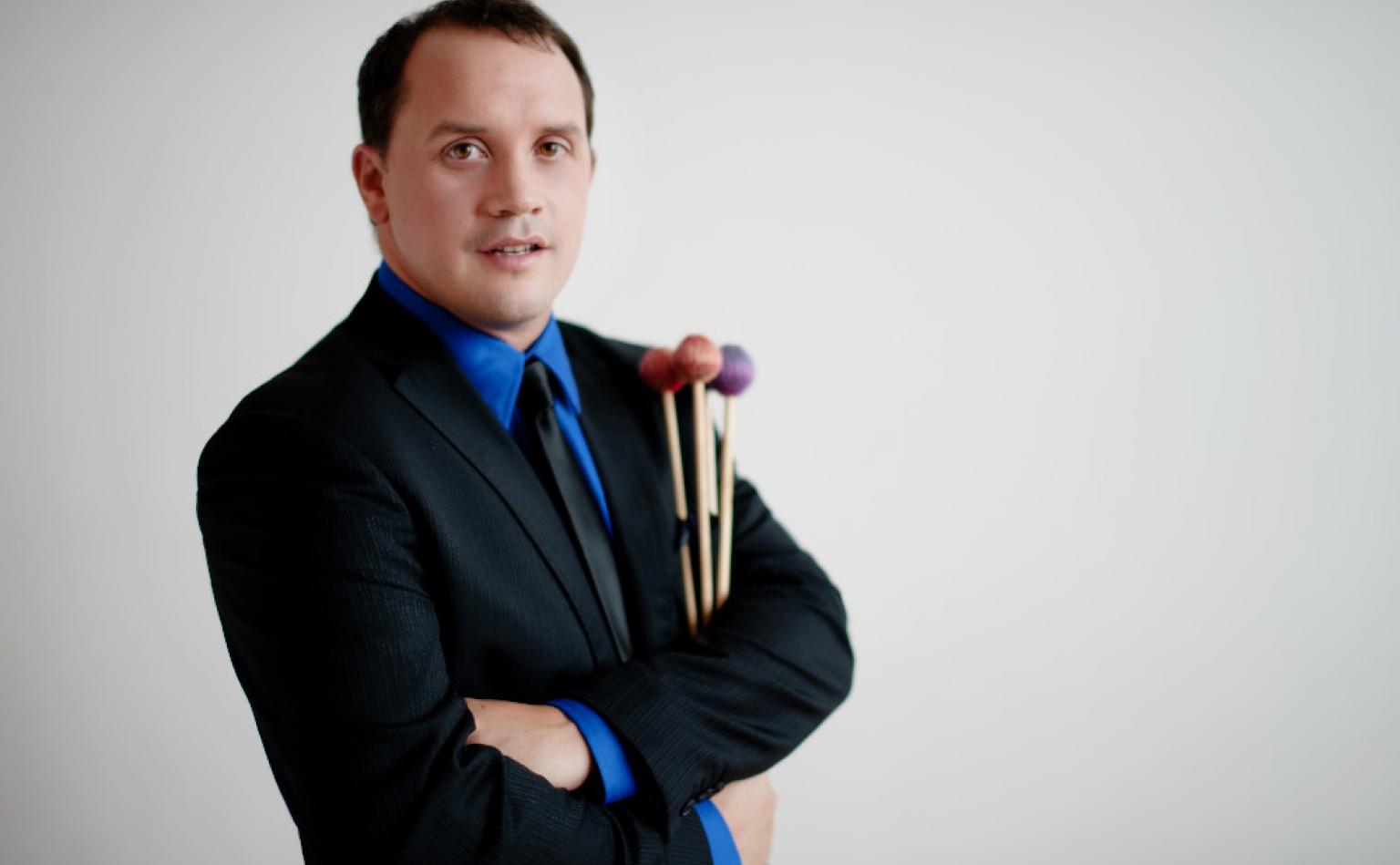 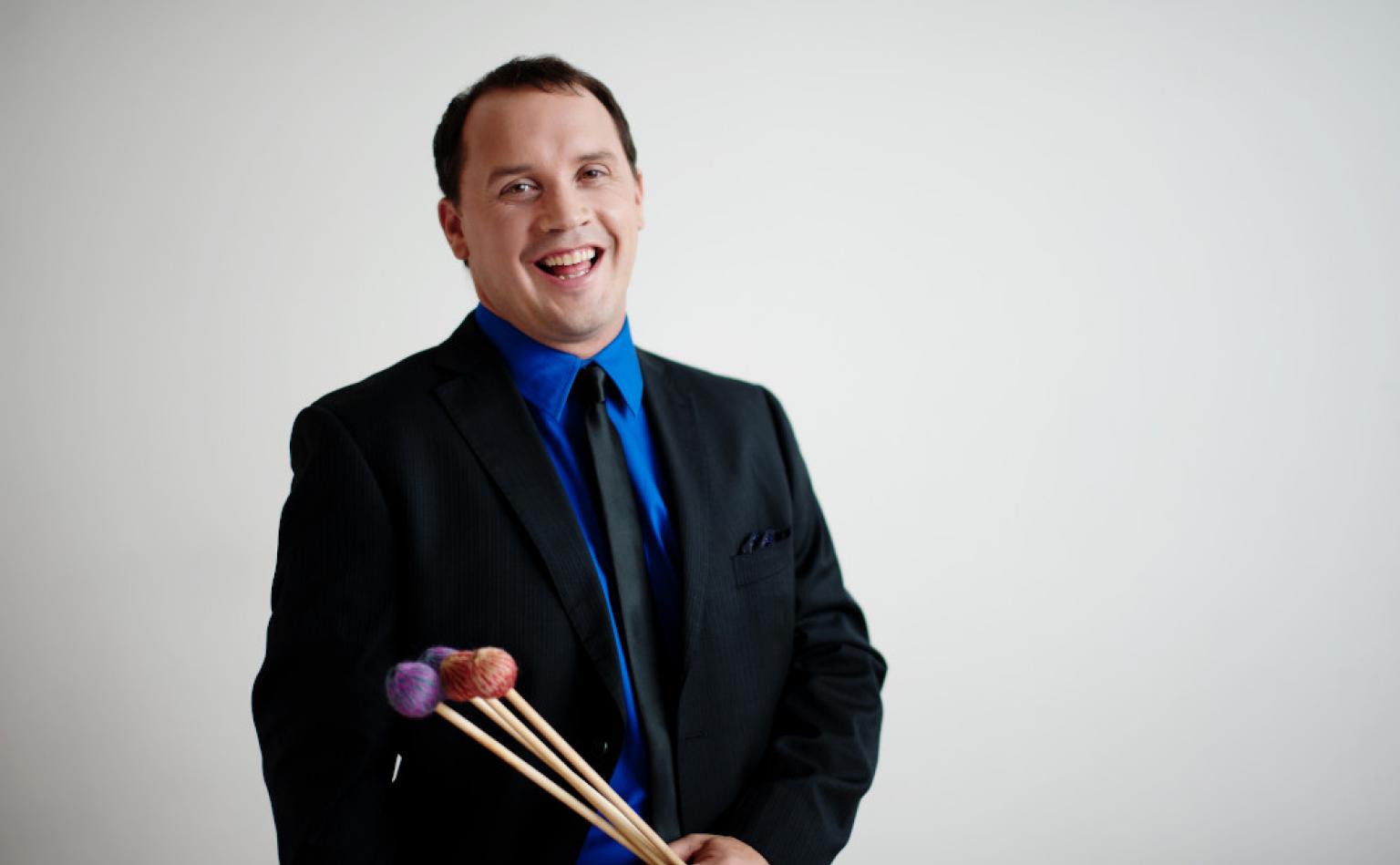 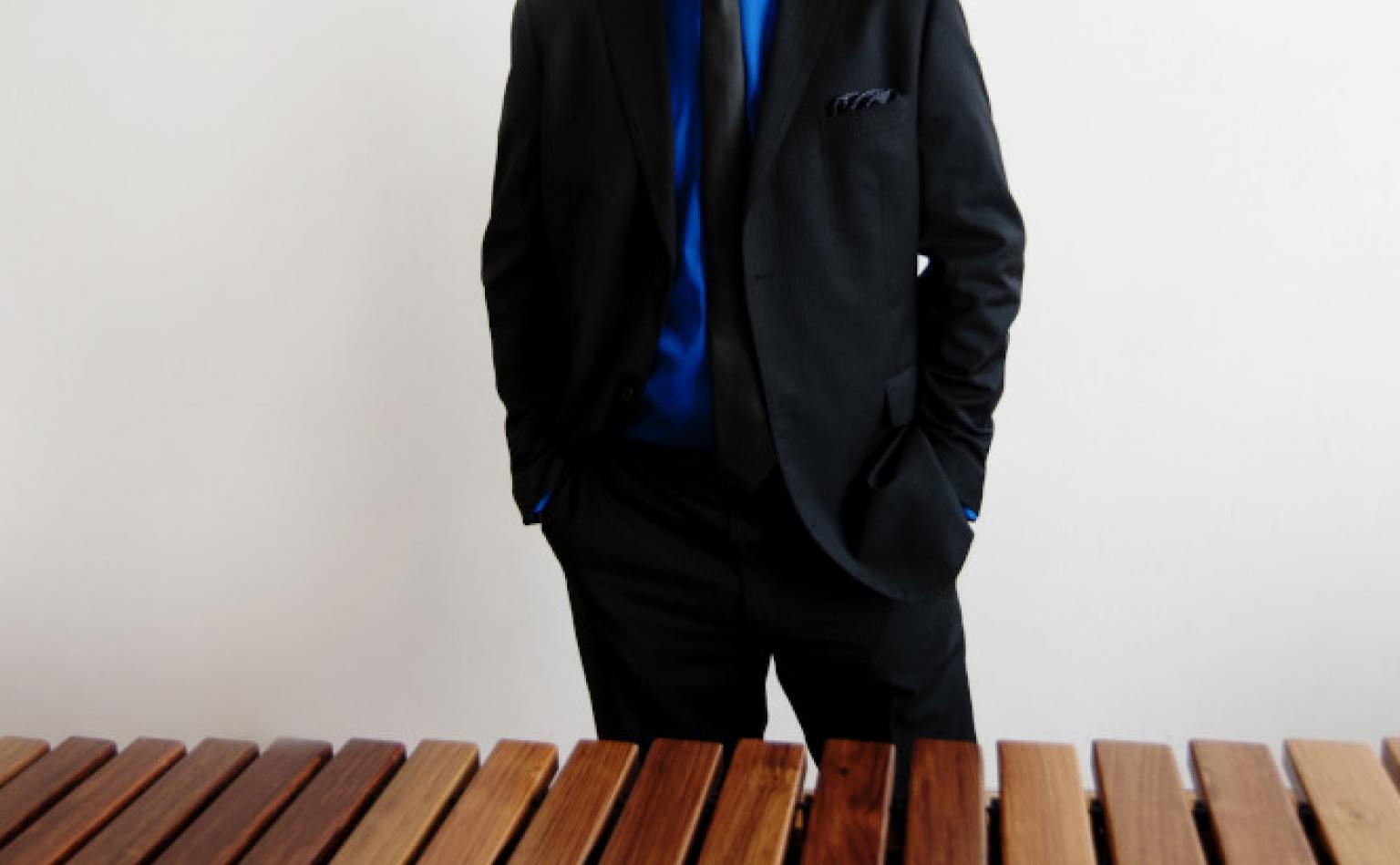 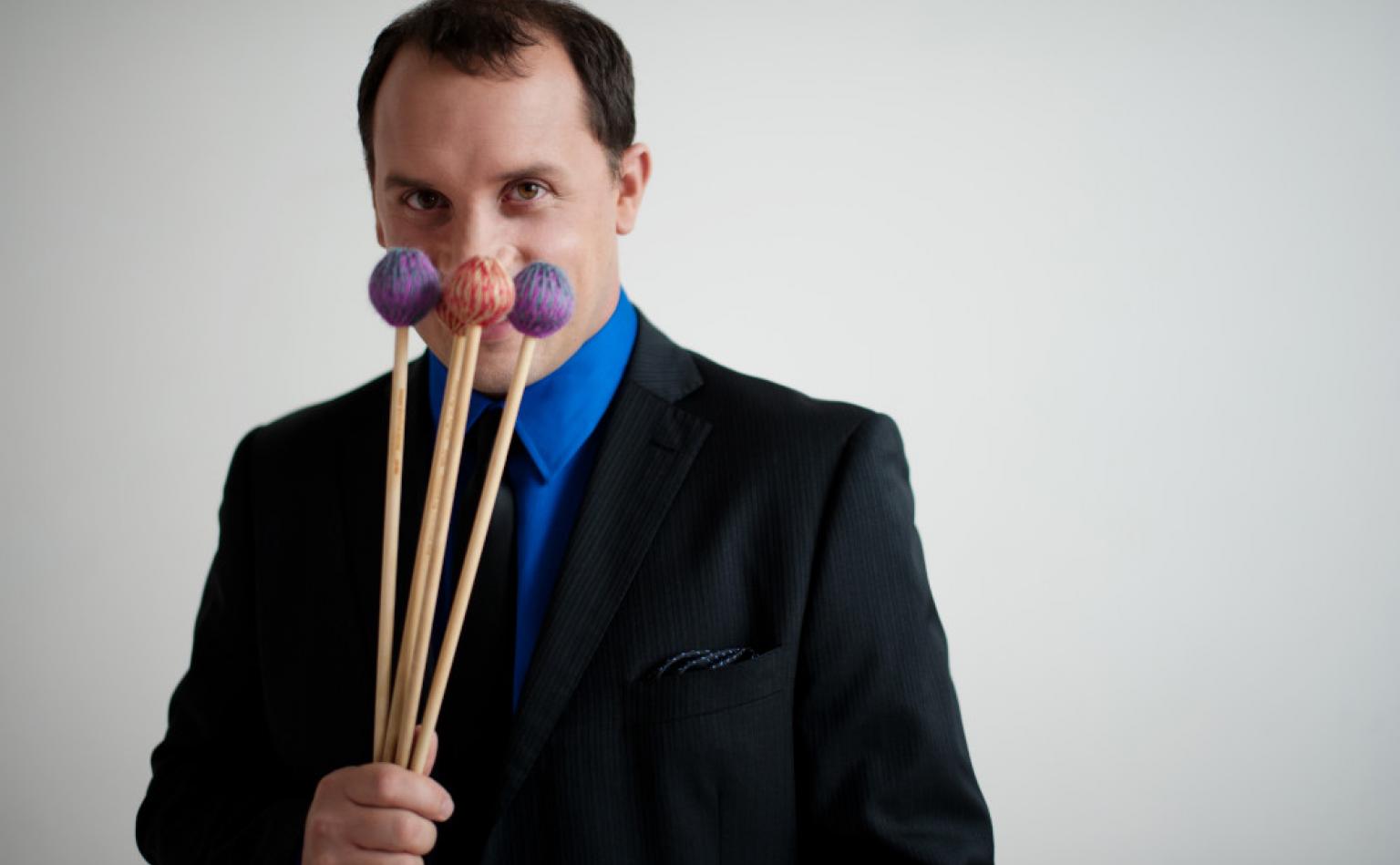 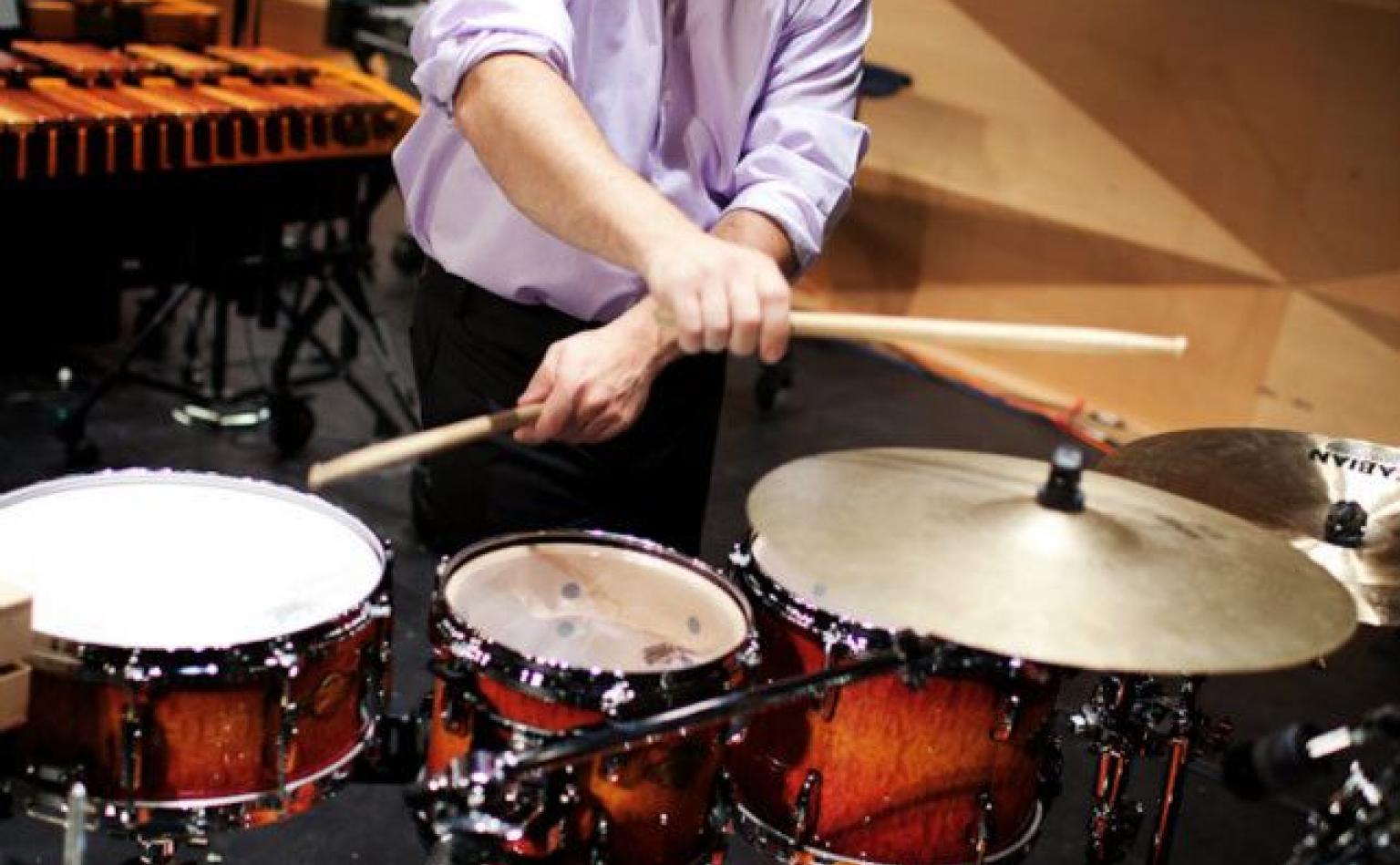 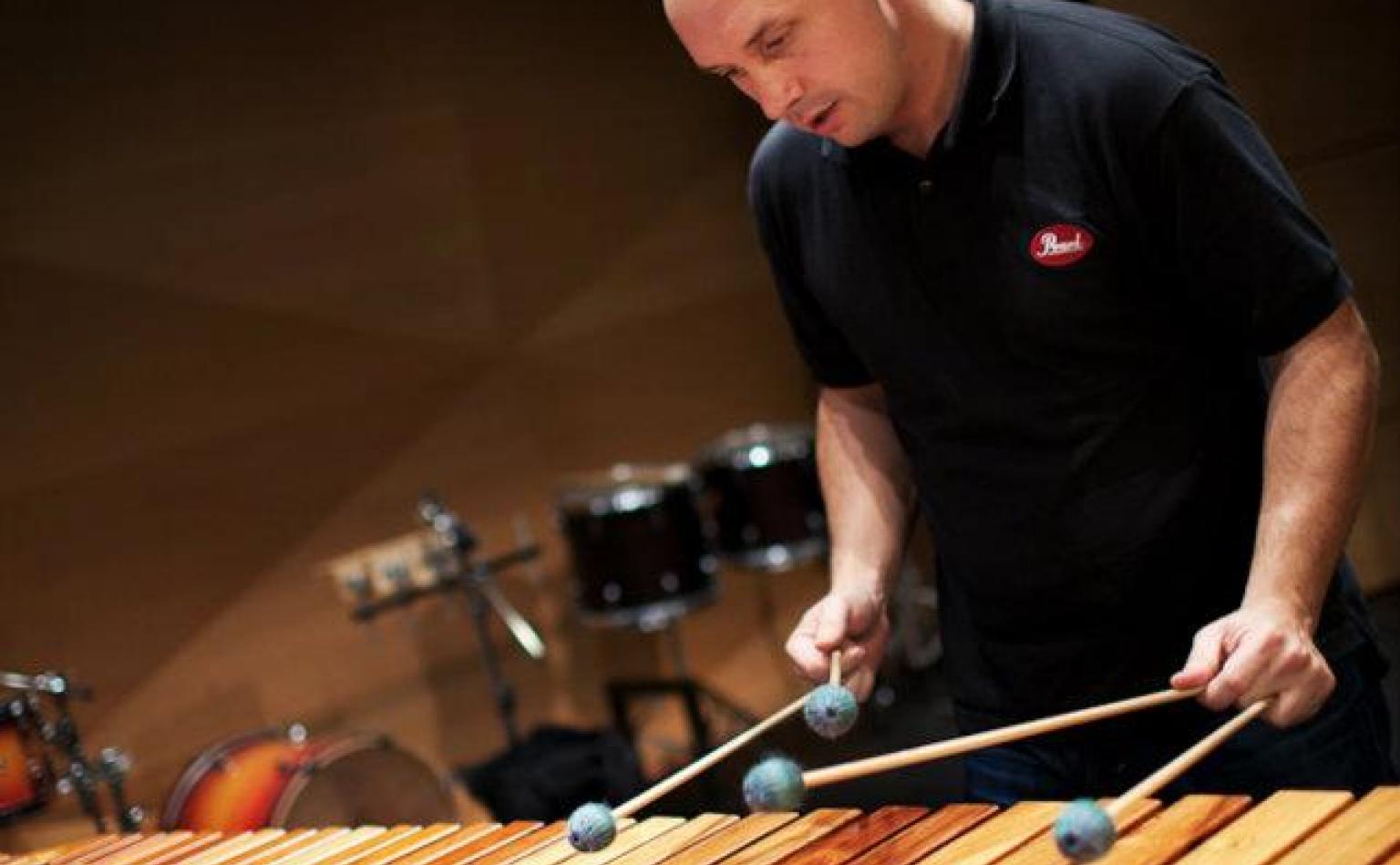 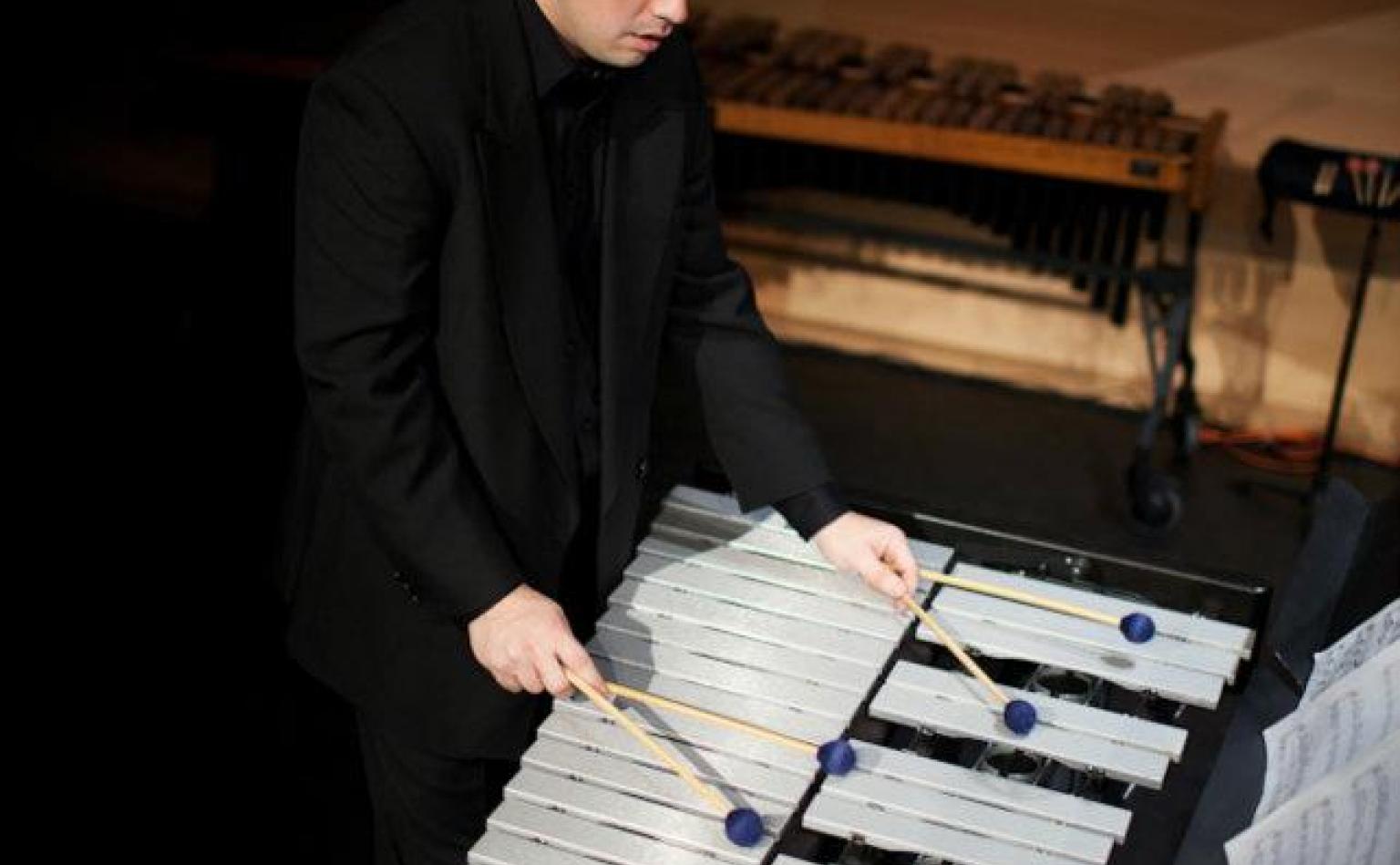 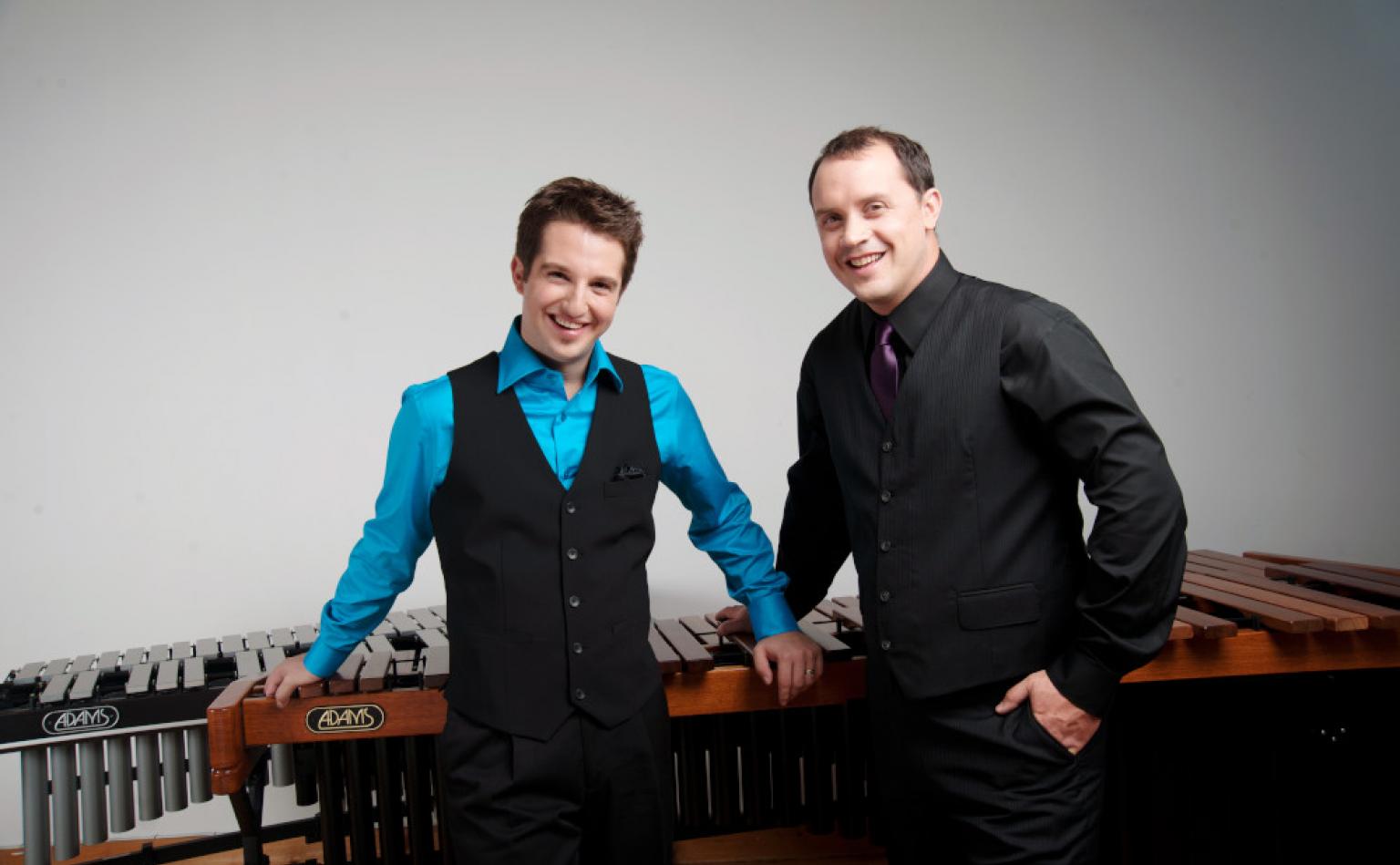 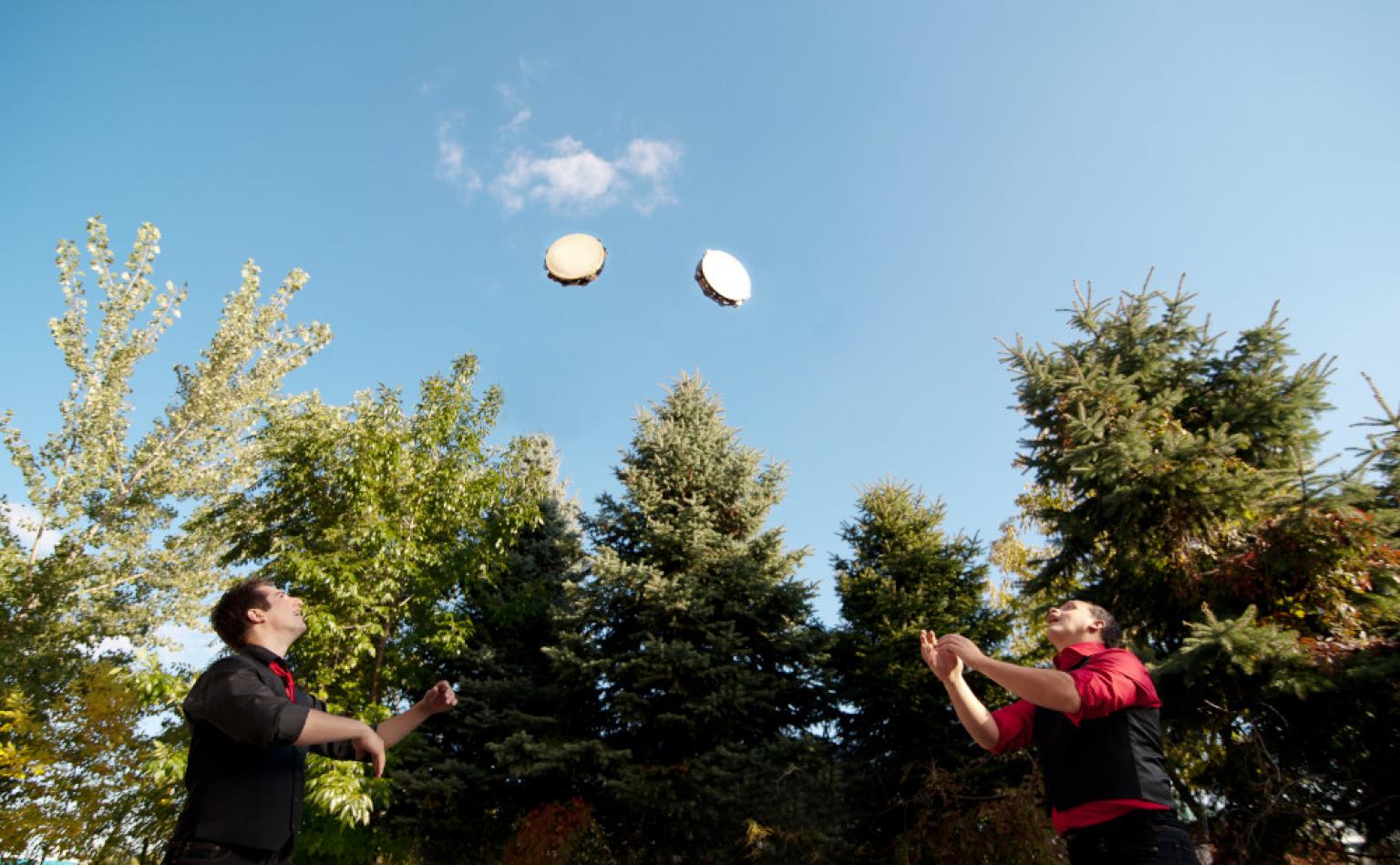 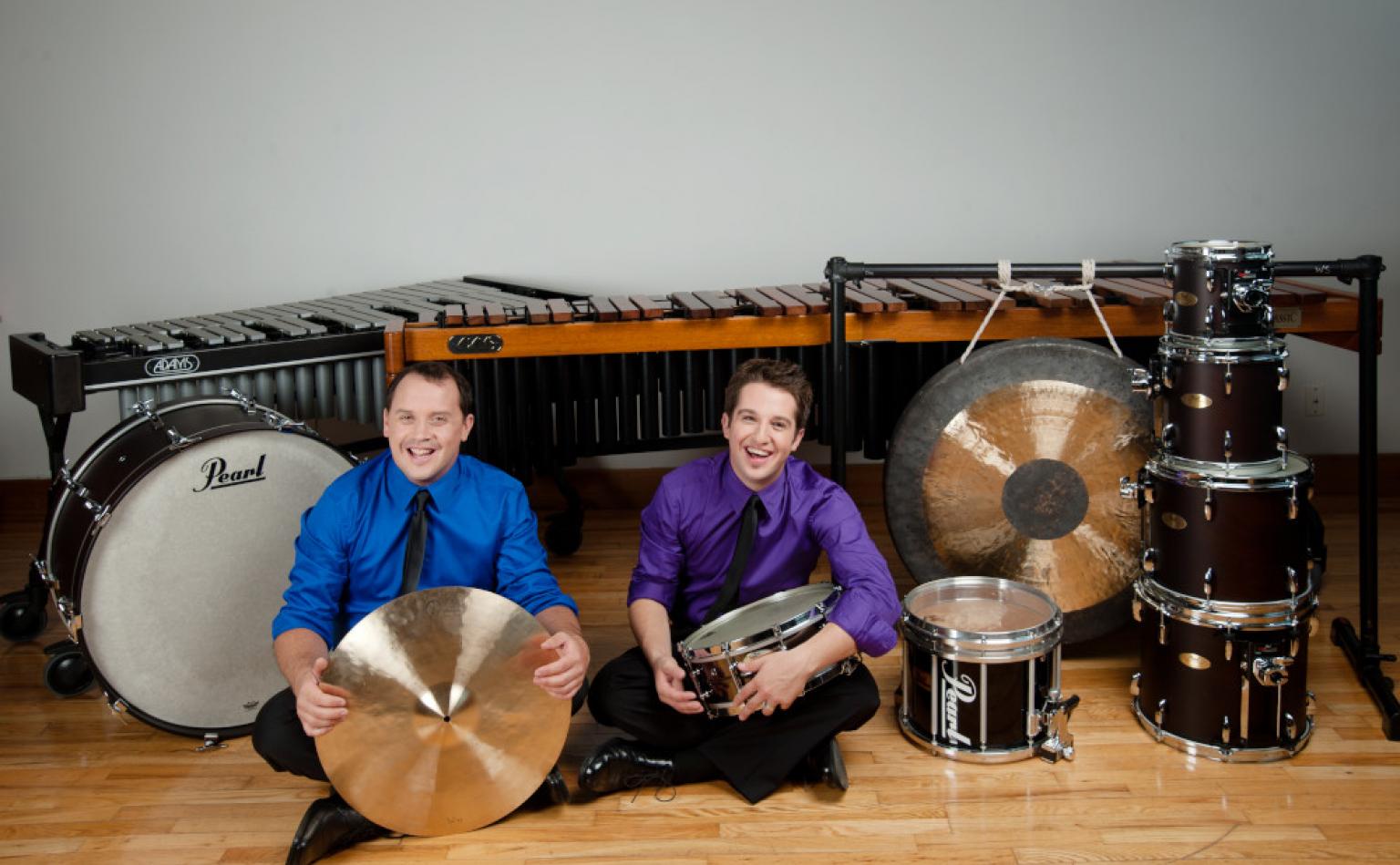 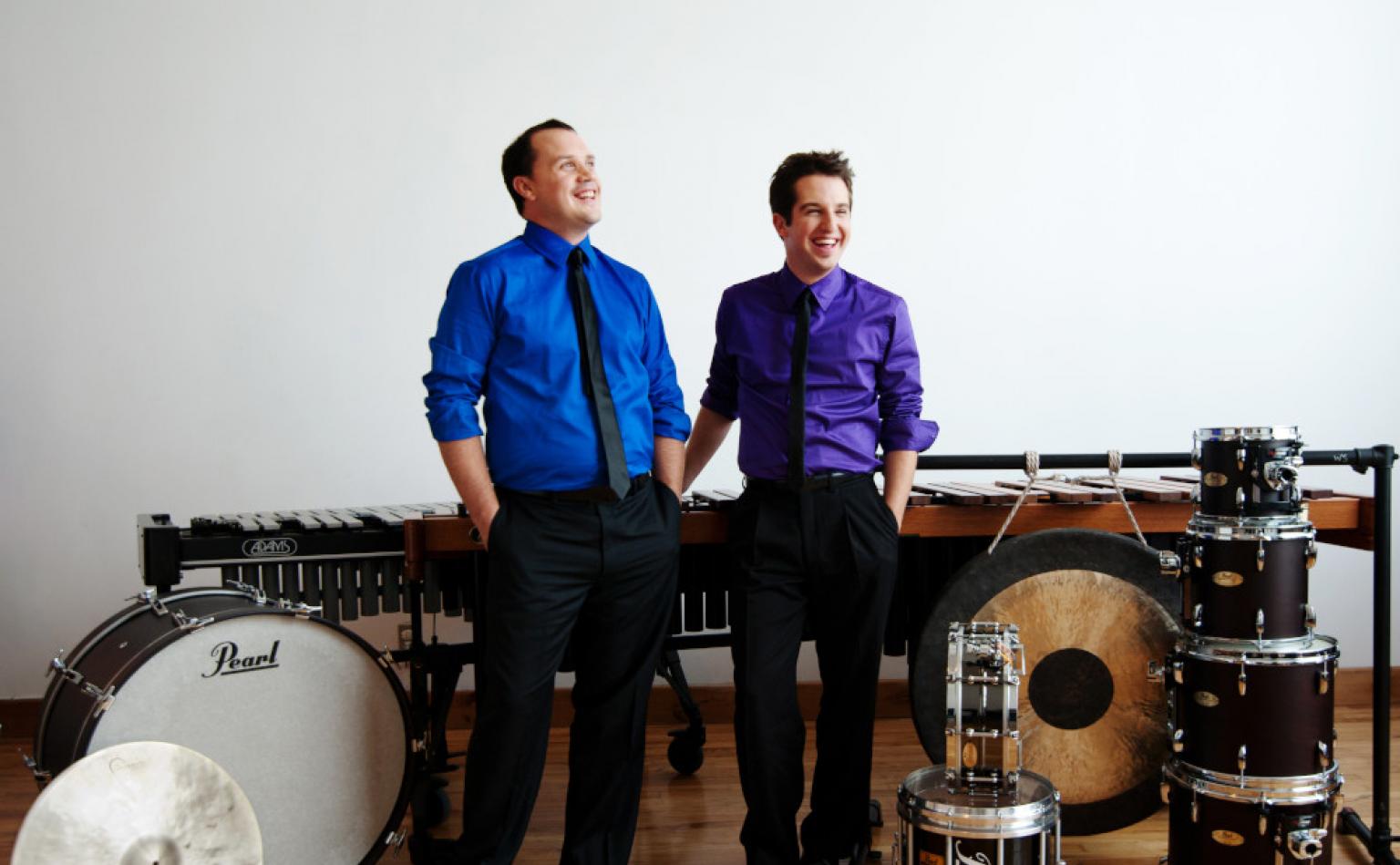 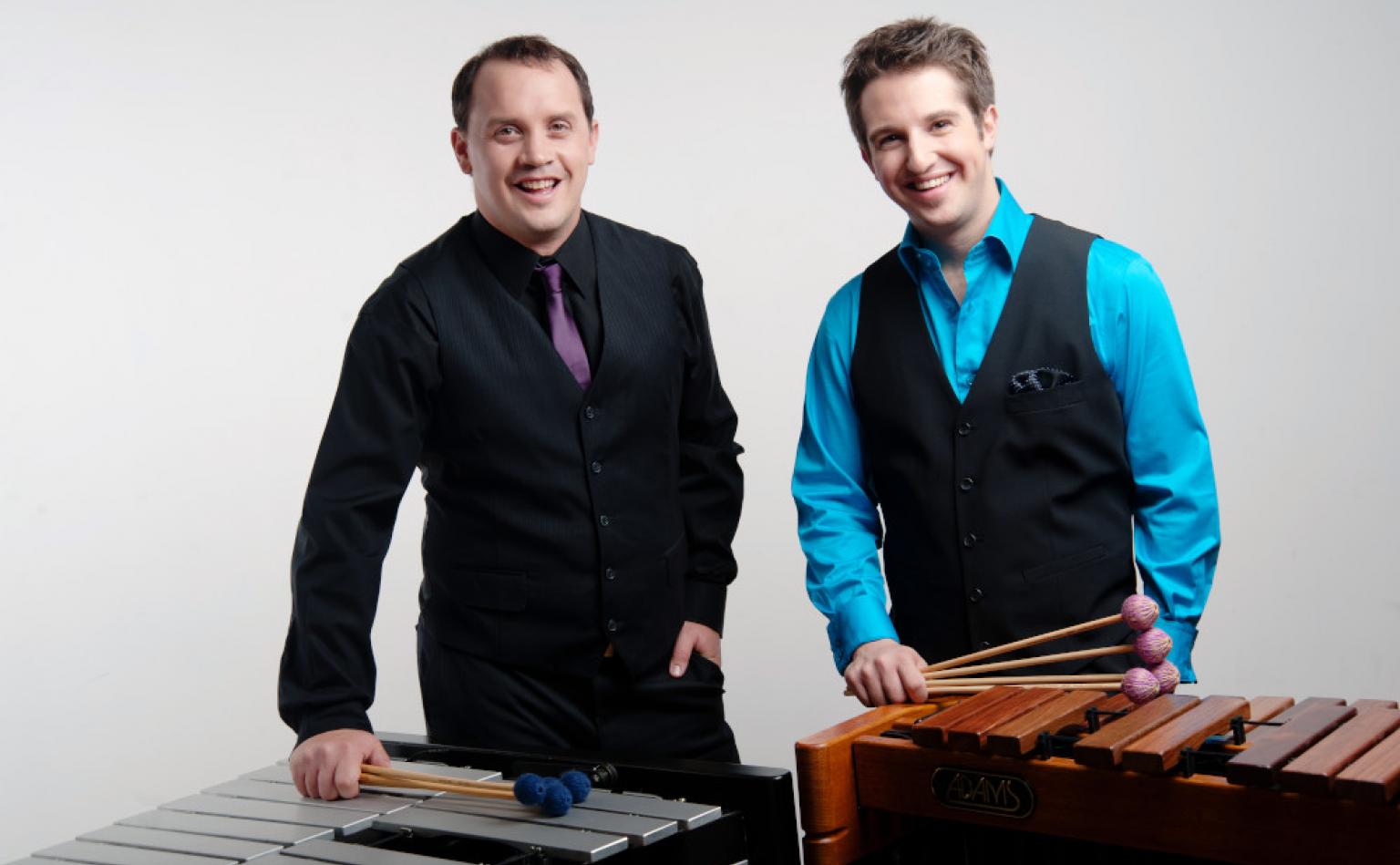 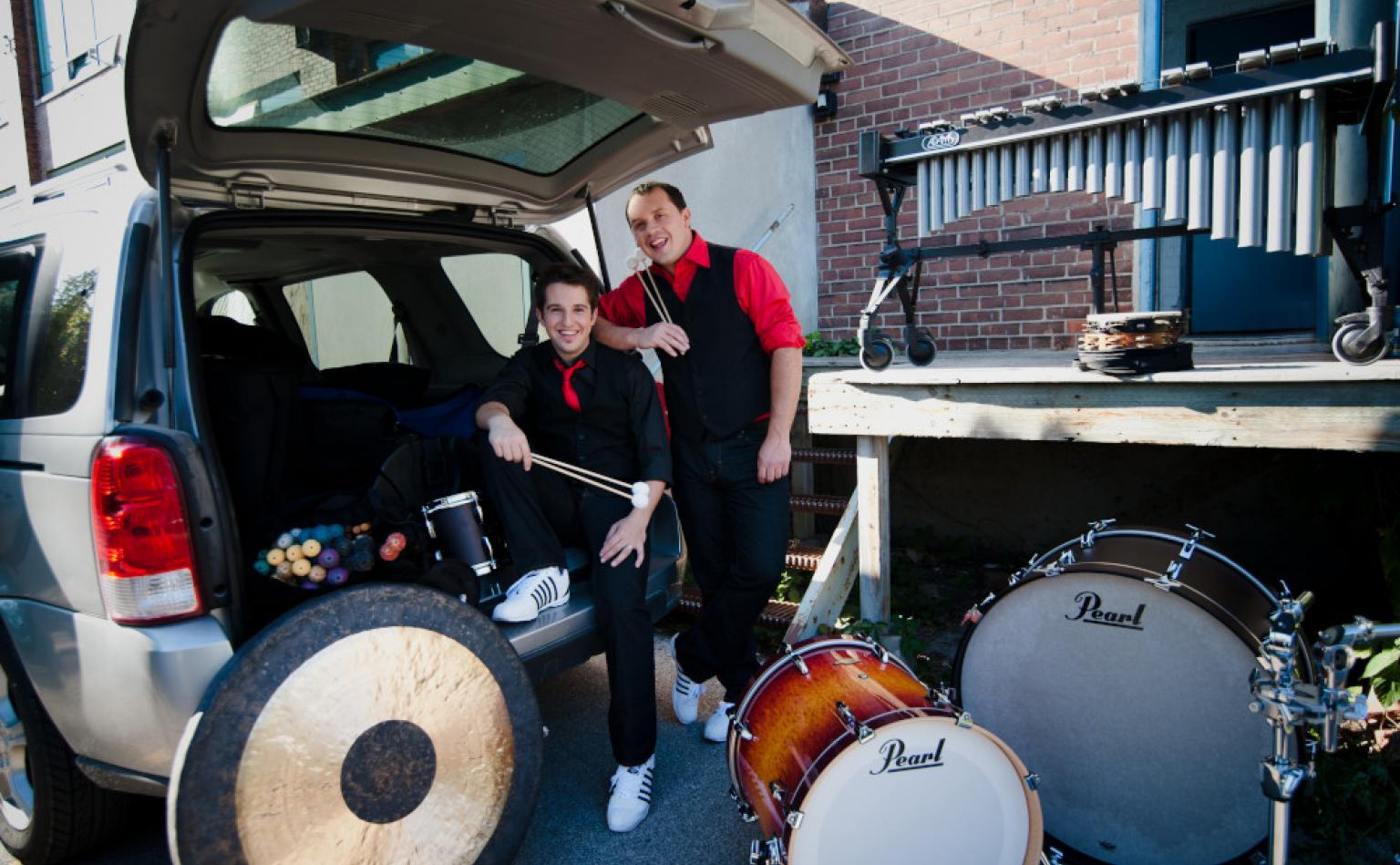 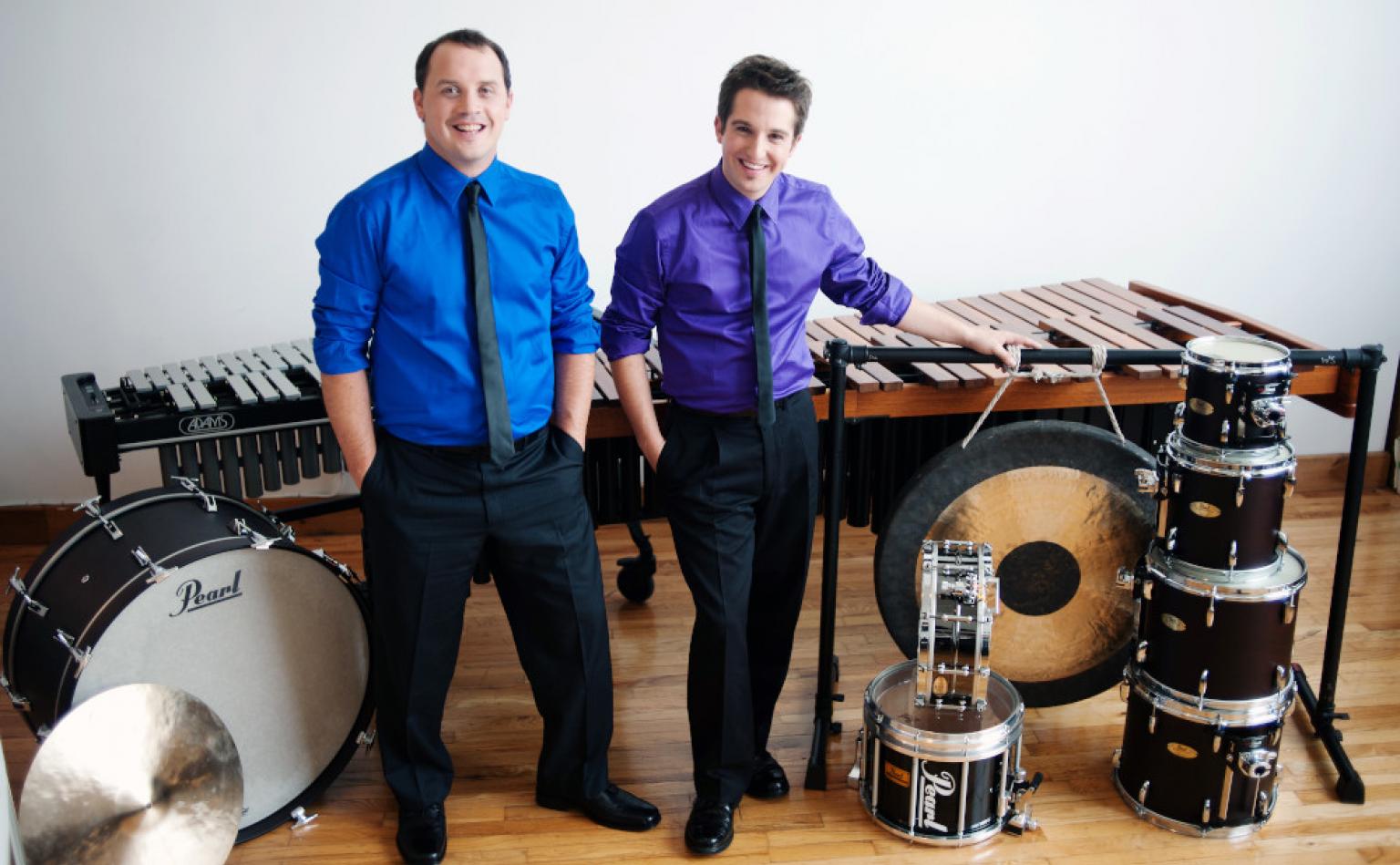 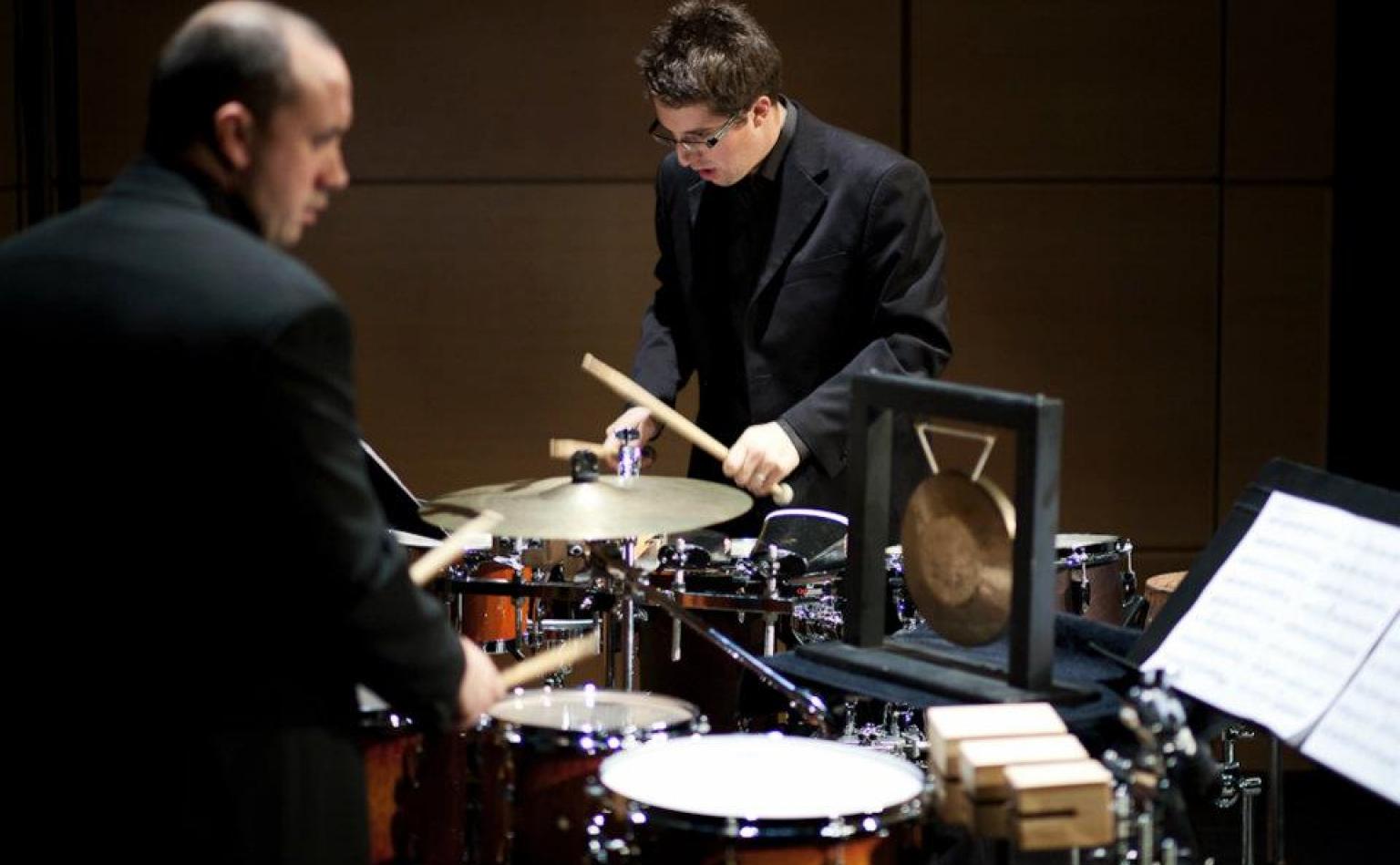 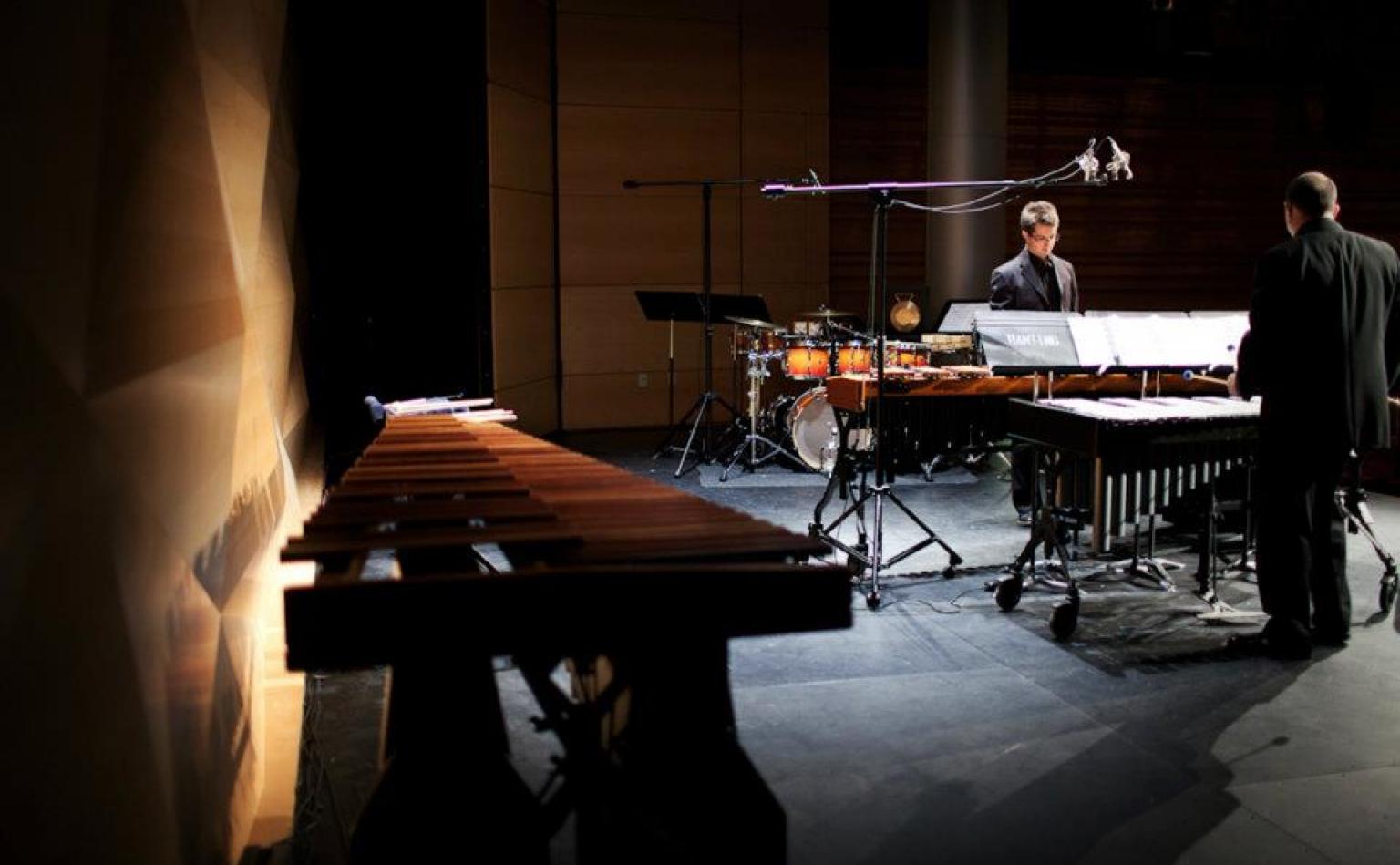