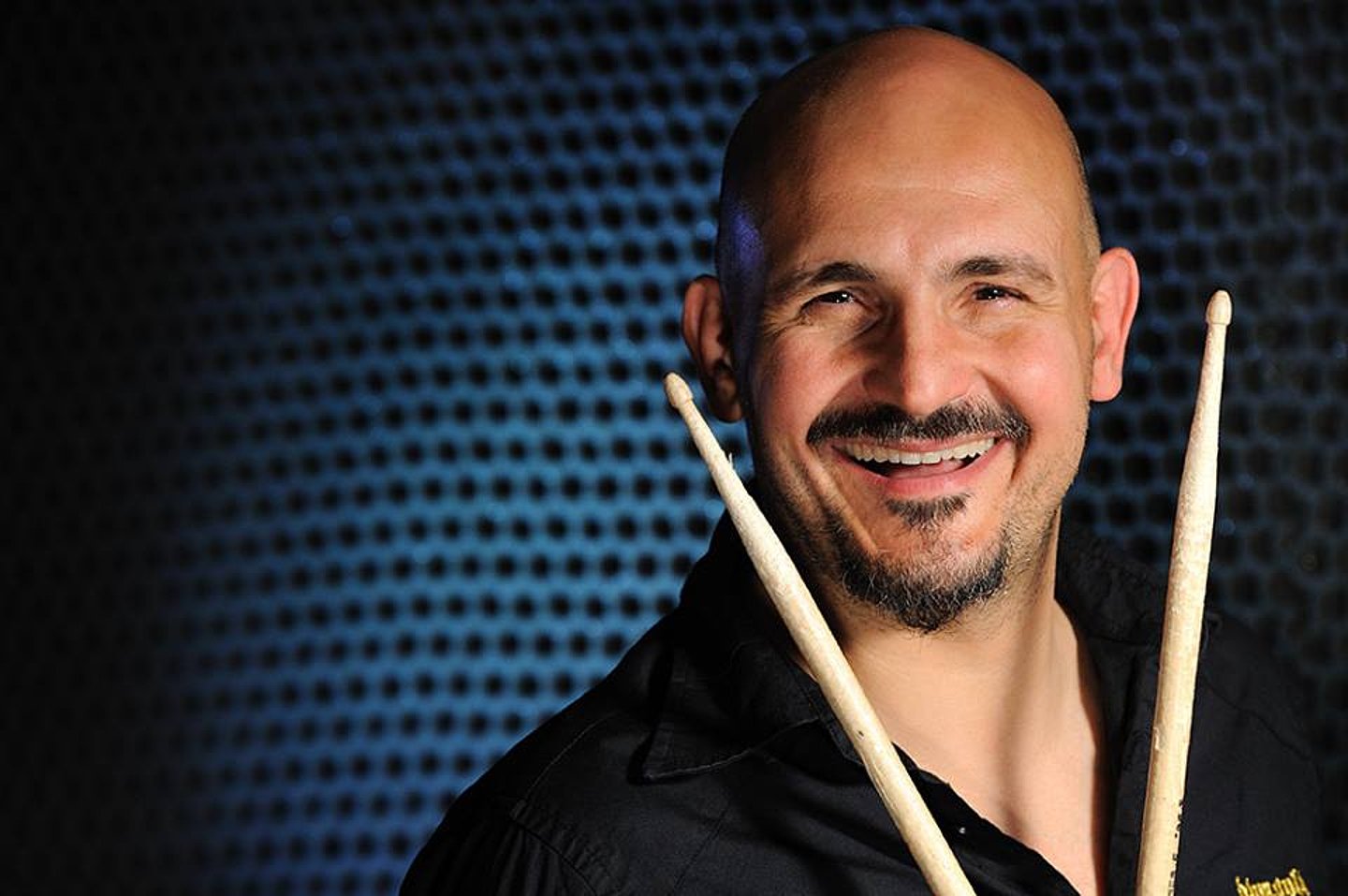 1) I like to play Pearl Drums, because the quality of different woods make the sound between different series so special to me. I also think the hardware is very solid and resistant, especially I love their drum pedals.

2) Drummers who most have influenced me when I started to play were: Ian Paice, Phil Collins, Bill Bruford, John Bonham, Jeff Porcaro. But the father of all modern drummers for me is the great Steve Gadd. But the most of all drummers I was influenced by Dave Weckl and Vinnie Colaiuta. My preferred jazz drummers are Tony Williams, Jack De Johnette, Joe Morello, Max Roach, Al Foster, Buddy Rich, Gene Krupa.

4) I appreciate the energy there is around music environment very much. Playing drums by myself or with other musicians is such magic moment, in which mind is really connected with the body. The power of music takes me always to the right way. I love touring around the world playing drums.

5) I am not sure to say if the worst thing to happen during a show is when your monitor doesn’t work anymore, or when you break a drum skin. (For example snare skin).

6) Generally I prefer warming up playing paradiddles developing it on all drum setup in different slyles. (Samba, funk, rock, etc). After that I like to play some rhythmic modulations with click. I always practice with sequencer. In the free time I practice for 5 hours a day or more.

7) I just advice to a young player simply to work very hard and always believe in him self.

8) Peter Gabriel for sure! 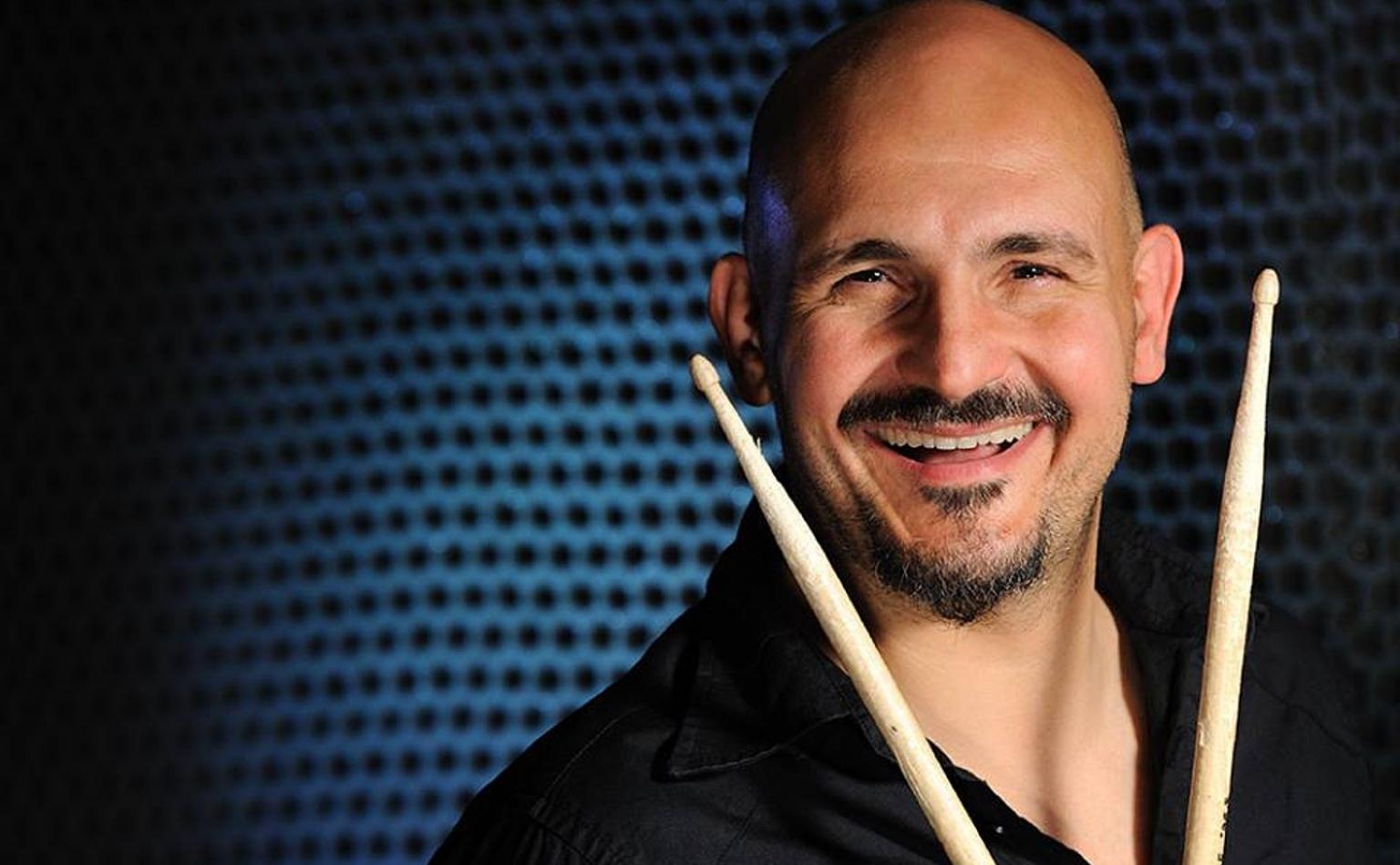 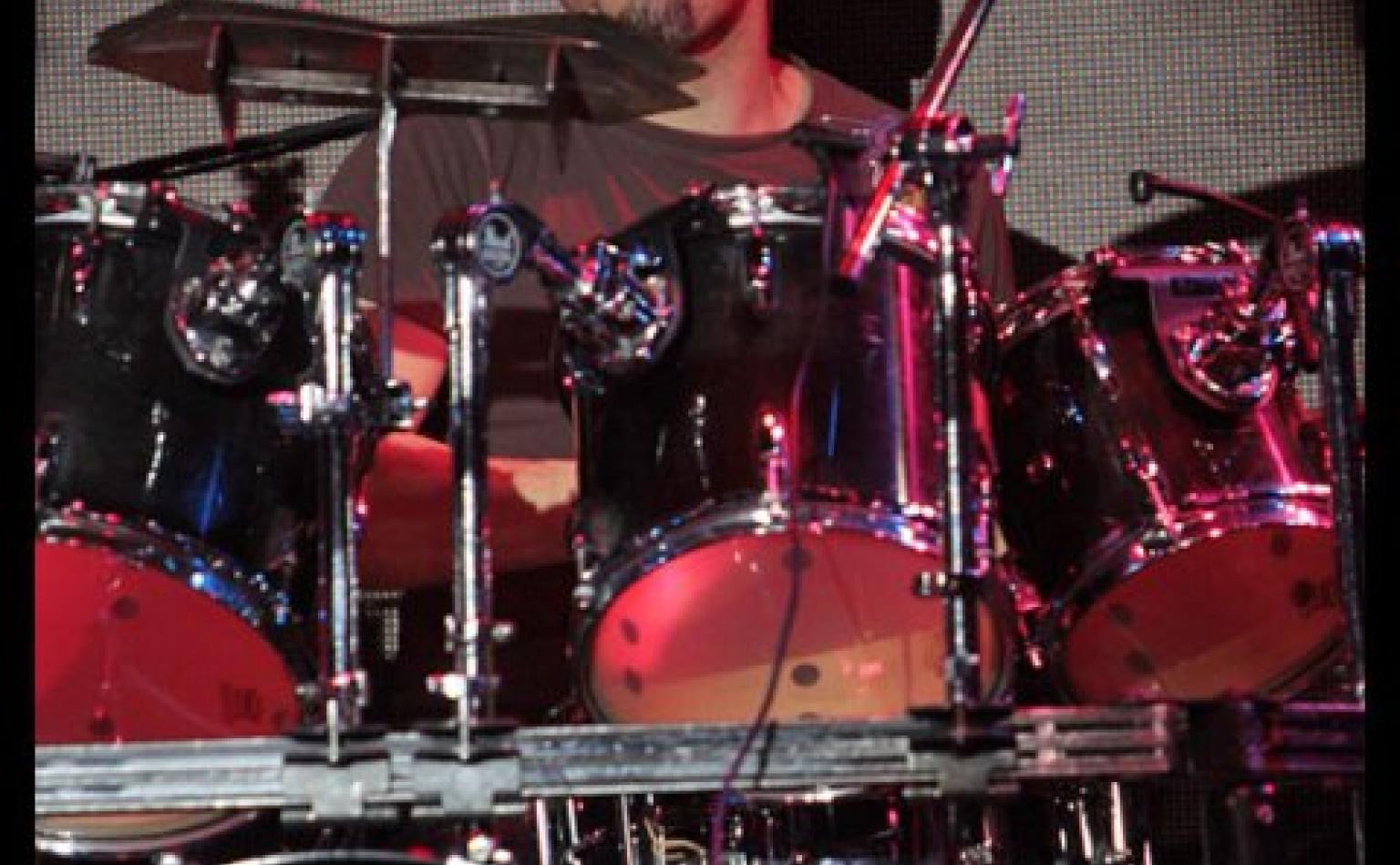 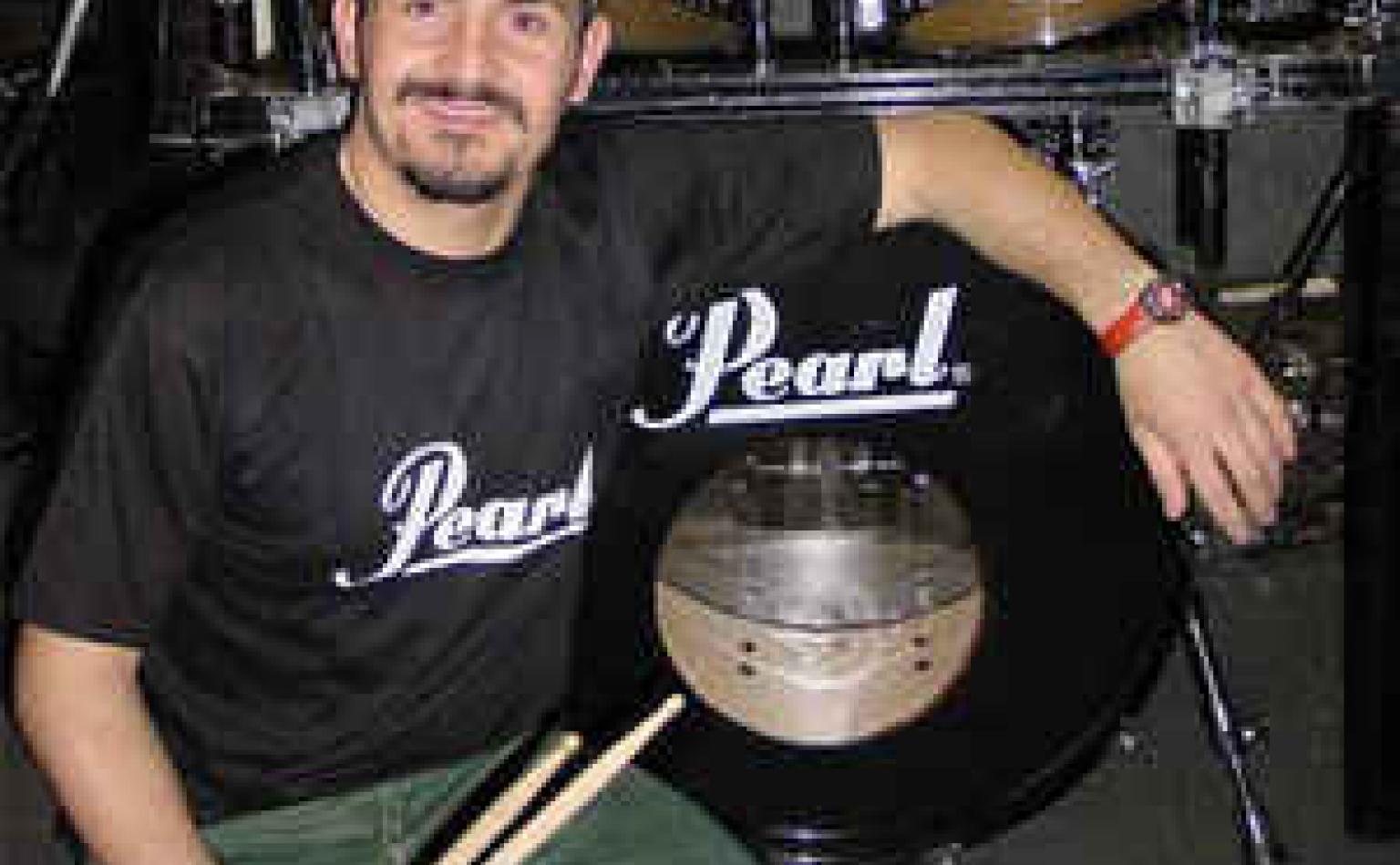 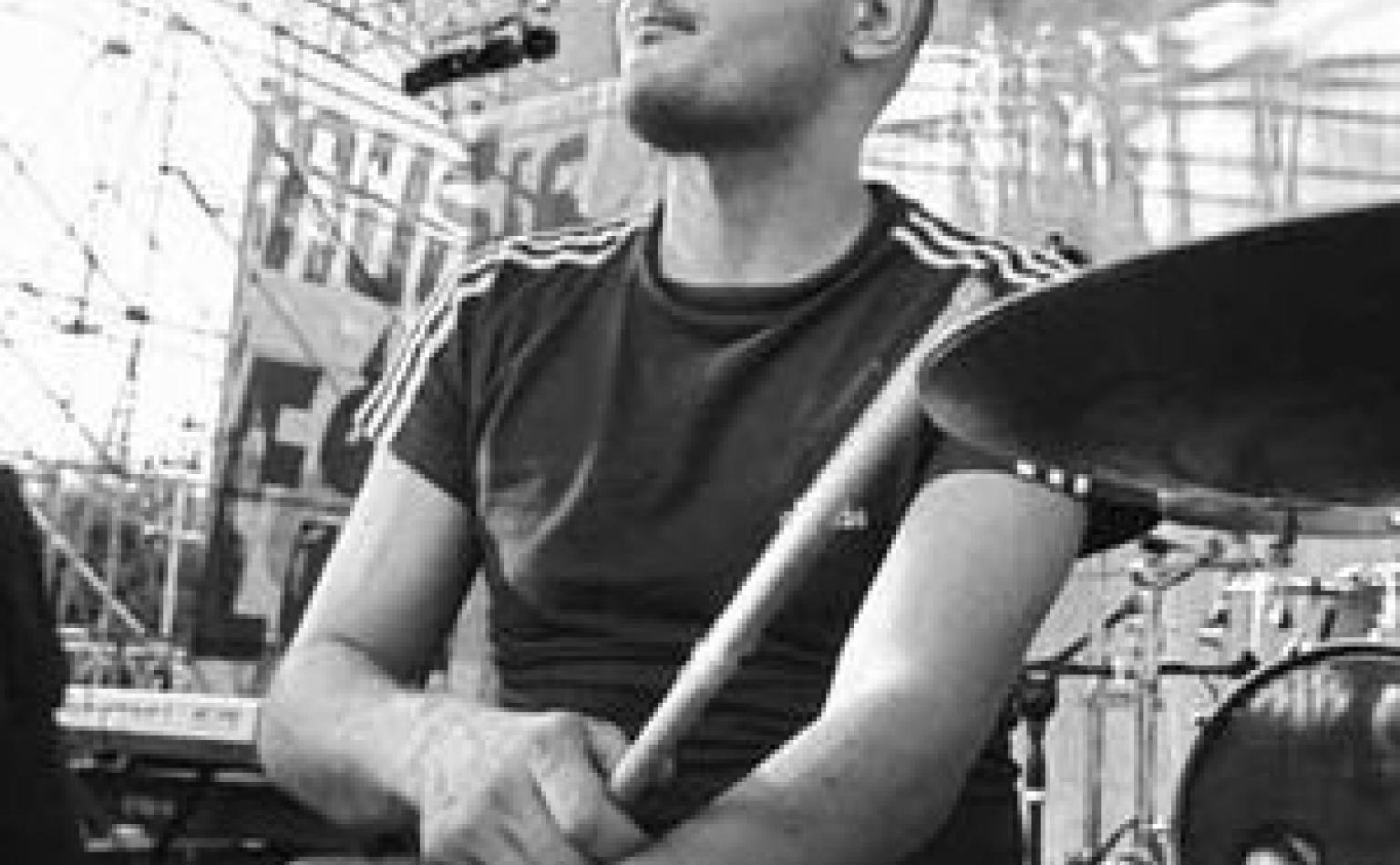