Daniel joined Misconduct in 2005 at the age of 16 after playing in a lot of local bands. He also joined Subwaste in 2011 and in 2015 he co-founded Papillons. In 2017 he joined Sonic Syndicate. Daniel has proven his variety of styles including punk, rock, metal and more by continuously touring and recording with Sonic Syndicate, Misconduct, Papillons, Subwaste and others.

What is it you like so much about playing Pearl Drums?
The quality of the drums and the hardware is awesome. It’s the best reason to play drums!

Who in your mind are the drummers of tomorrow, who has caught your eye?
Gareth Grover of Frank Carter & The Rattlesnakes sure knows how to groove.

What do you like most about being a drummer?
Traveling to strange places and entertain people.

What is the worst thing to happen to you during a show?
Not-to-be-named band member falling all over my drums…

What do you practice and for how long?
I try to practice a couple of hours a week by myself, other than that it’s mostly jamming with friends.

What is your best advice to a young player wanting to make it in this industry?
Have fun, play anything, anywhere and do it hard!

If you had the chance to play drums for another artist who would it be?
Right now it would be Red Hot Chili Peppers, jamming out with Flea! 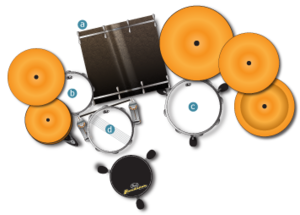 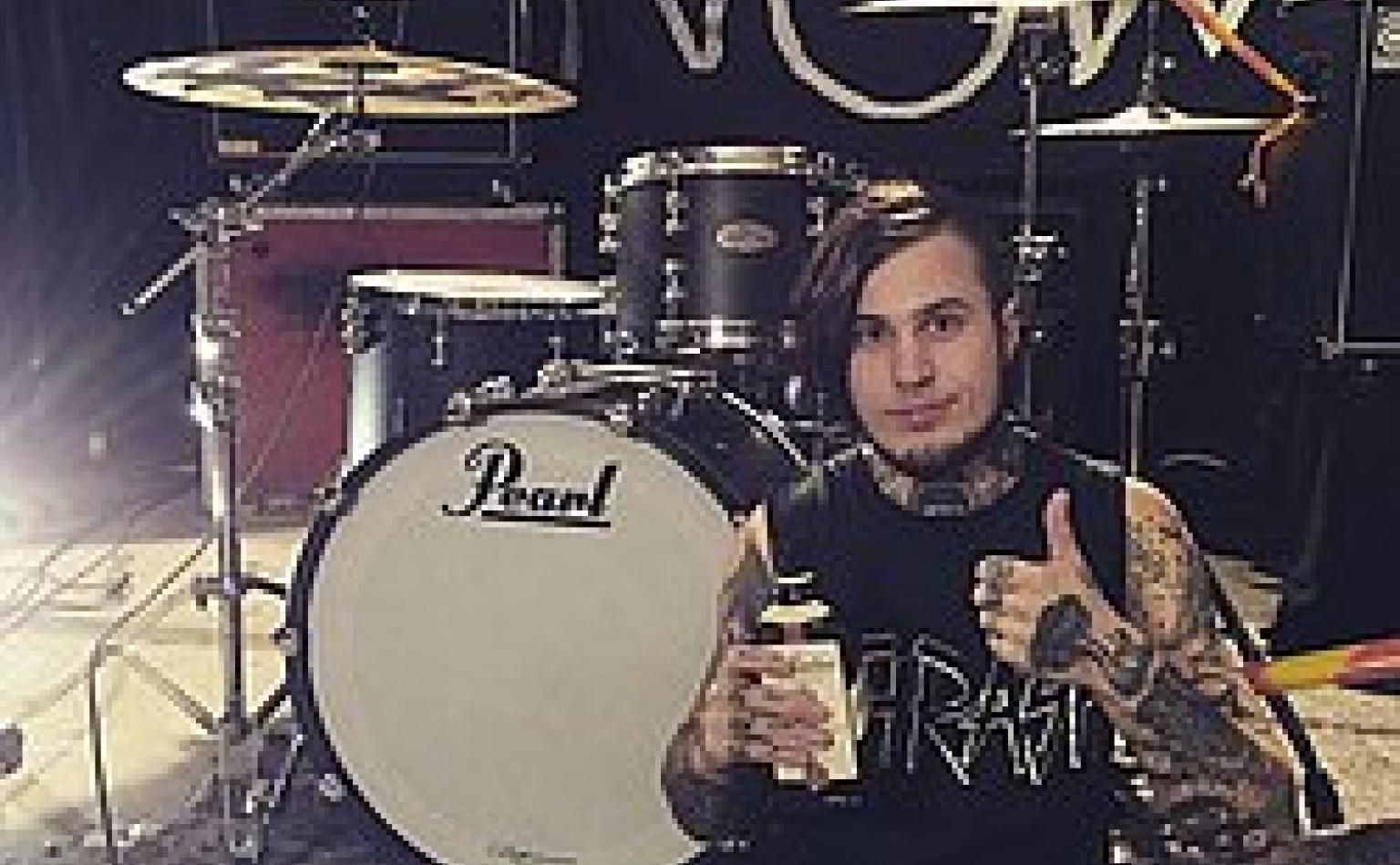 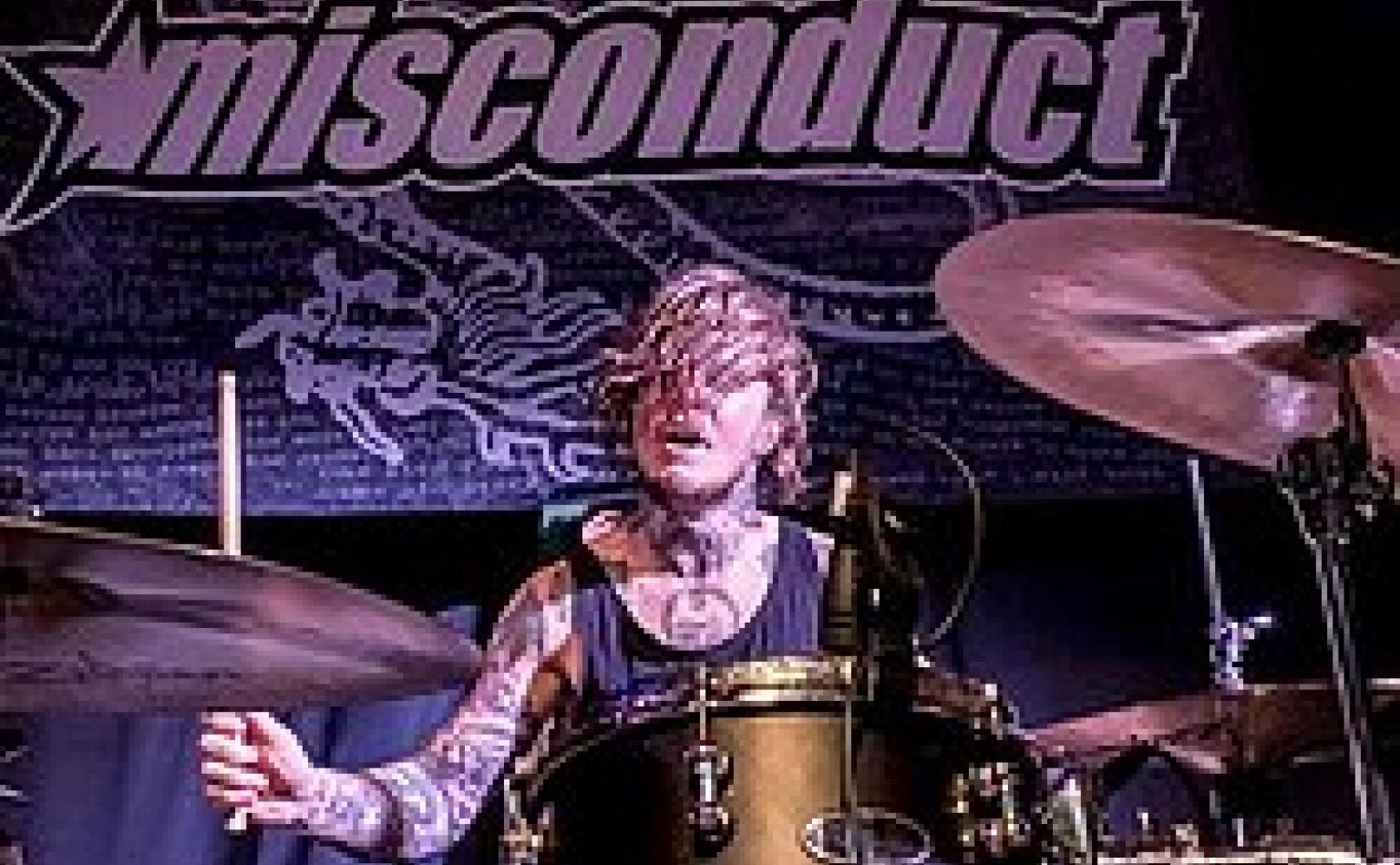 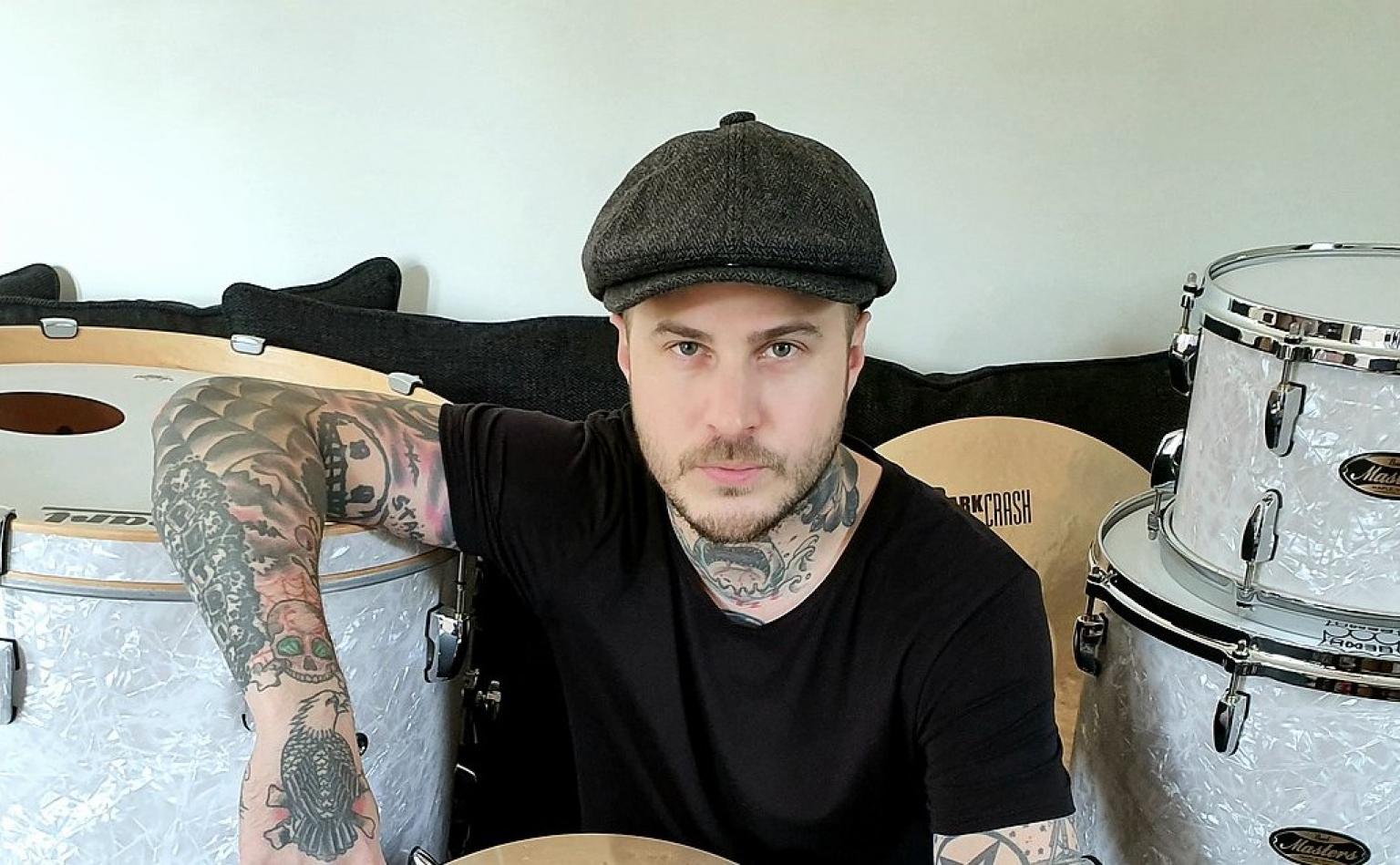