Dan McGuire serves as Director of Percussion and Assistant Director of Bands at Science Hill High School in Johnson City, TN. His responsibilities include the coordination of the Hilltopper Marching Band, Marching Drumline, and all percussion classes grades 6-12. Mr. McGuire holds a Bachelor’s Degree in Music Education and a Master’s Degree in Education from East Tennessee State University.

Mr. McGuire has served as a clinician in the area of marching and concert percussion in East Tennessee, Virginia, and North Carolina. He is an artist for Pearl/Adams, as well a member of the Education Network for Innovative Percussion and Black Swamp Percussion. His other professional affiliations include the Percussive Arts Society, Tennessee Music Educators Association, East Tennessee School Band and Orchestra Association, and the National Association for Music Education. 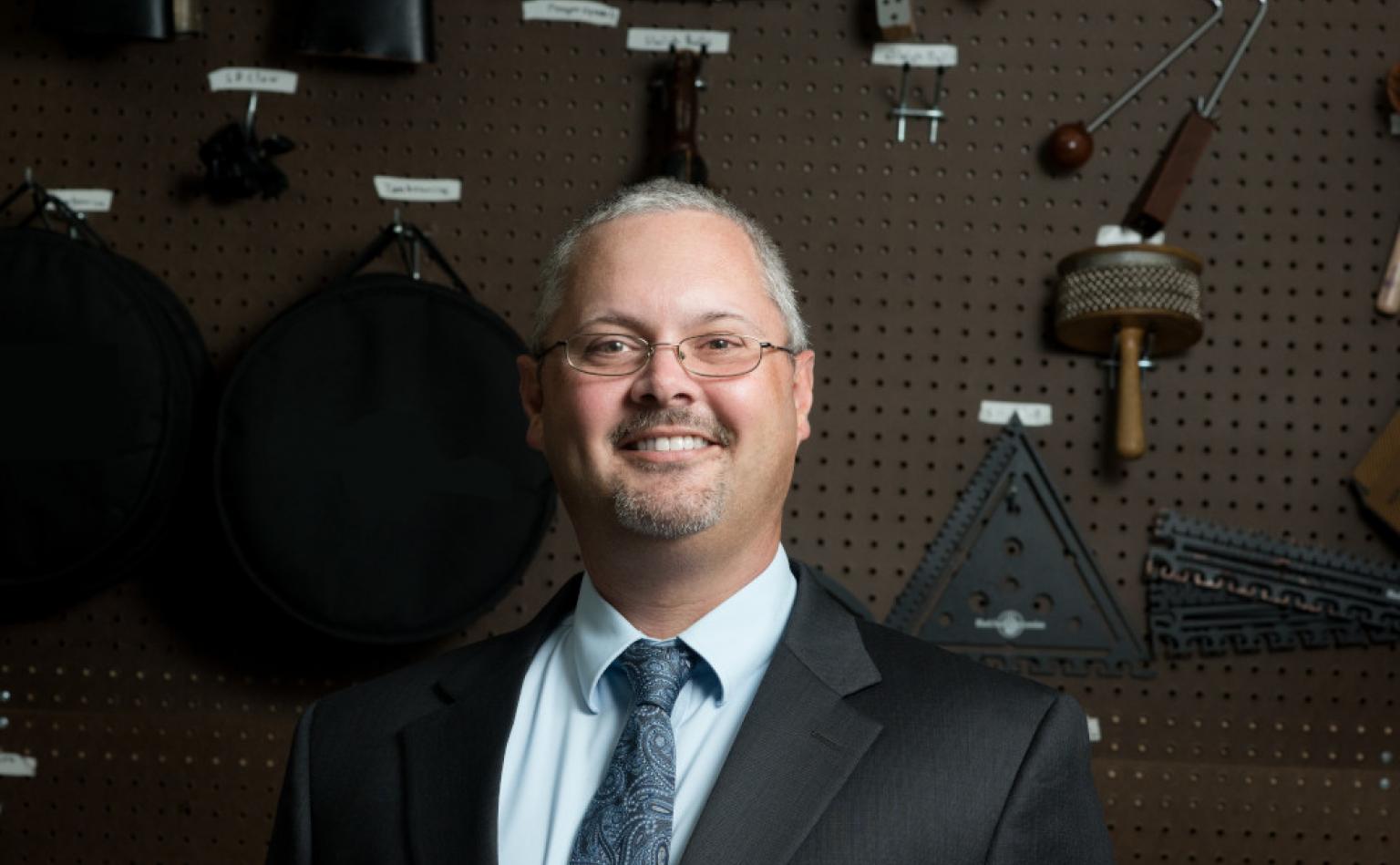