Dan Karas is the Principal Timpanist of the Grand Rapids Symphony and the Grant Park Music Festival Orchestra. A native of suburban Detroit, he received his musical training at the University of Michigan (BM 06, MM 08) studying timpani and percussion with Michael Udow, Brian Jones, Ian Ding, and Joseph Gramley. Prior to his post in Grand Rapids, Dan maintained an active freelance career, performing regularly with the symphonies of Detroit, Toledo, and Lansing as well as New Music Detroit, an ensemble promoting contemporary music in the Motor City. In December 2013, he was the featured soloist on Michael Udow s timpani concerto Apparition, performing with the New York University Percussion Ensemble under the direction of Professor Jonathan Haas. In November 2015, Dan performed this work at the Percussive Arts Society International Convention with the University of Texas-Austin Wind Ensemble, led by Professor Jerry Junkin.

Dan can be heard on numerous recordings on the Naxos label including a 4-time Grammy winning album featuring William Bolcom s Songs of Innocence and Experience, as well as several recordings with the Detroit Symphony Orchestra under the baton of maestro Leonard Slatkin. Dan has recorded with the University of Michigan Symphony Band and Percussion Ensemble with the Equilibrium label, and he performed on the Grand Rapids Symphony s CD of the music of Avner Dorman. Dan is also a respected teacher, with his students going on to percussion programs at major universities nationwide. He performs on Adams Philharmonic Dresden Classic timpani. 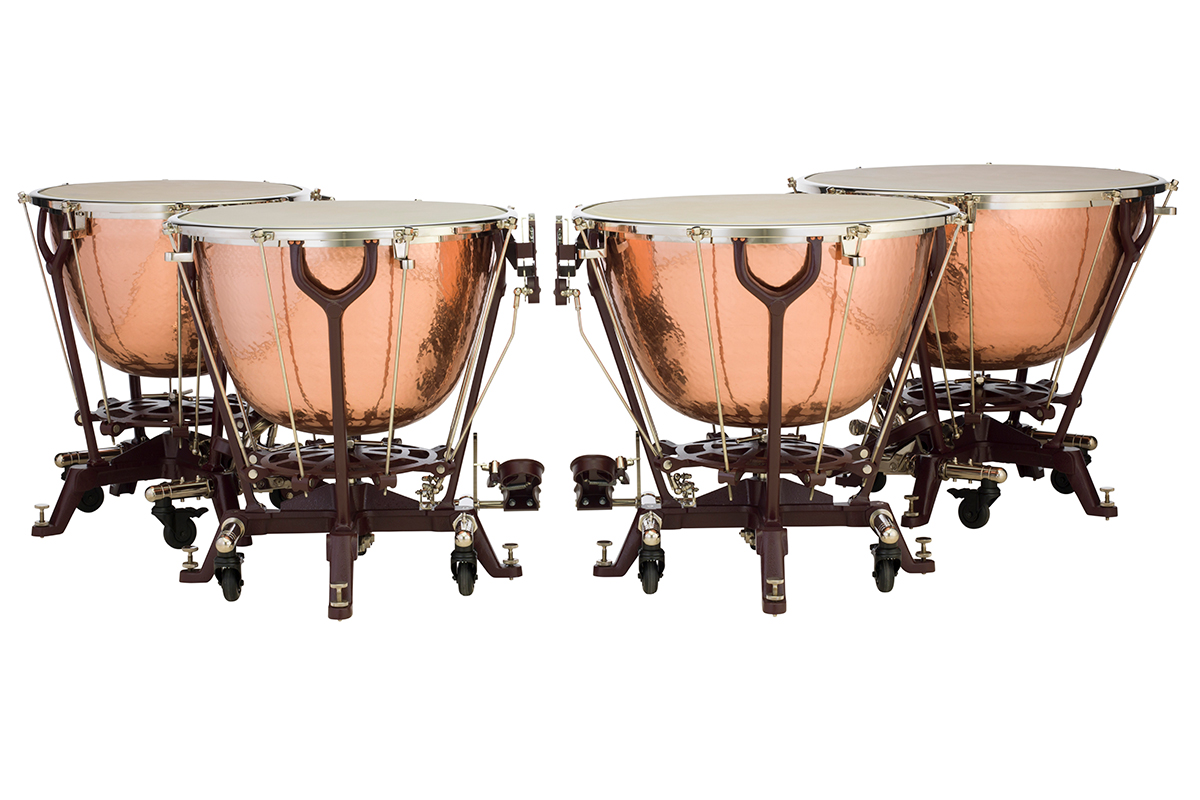 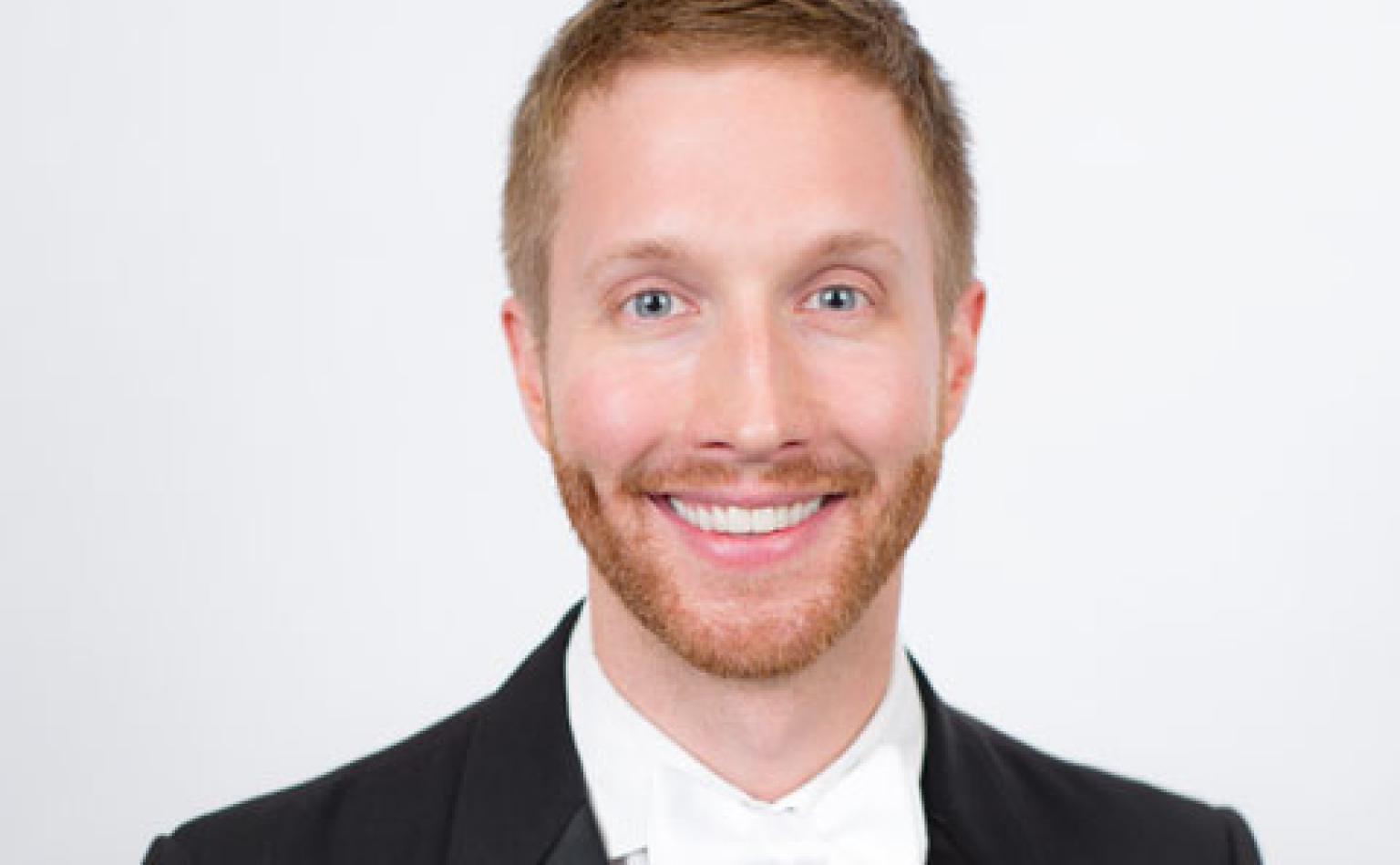 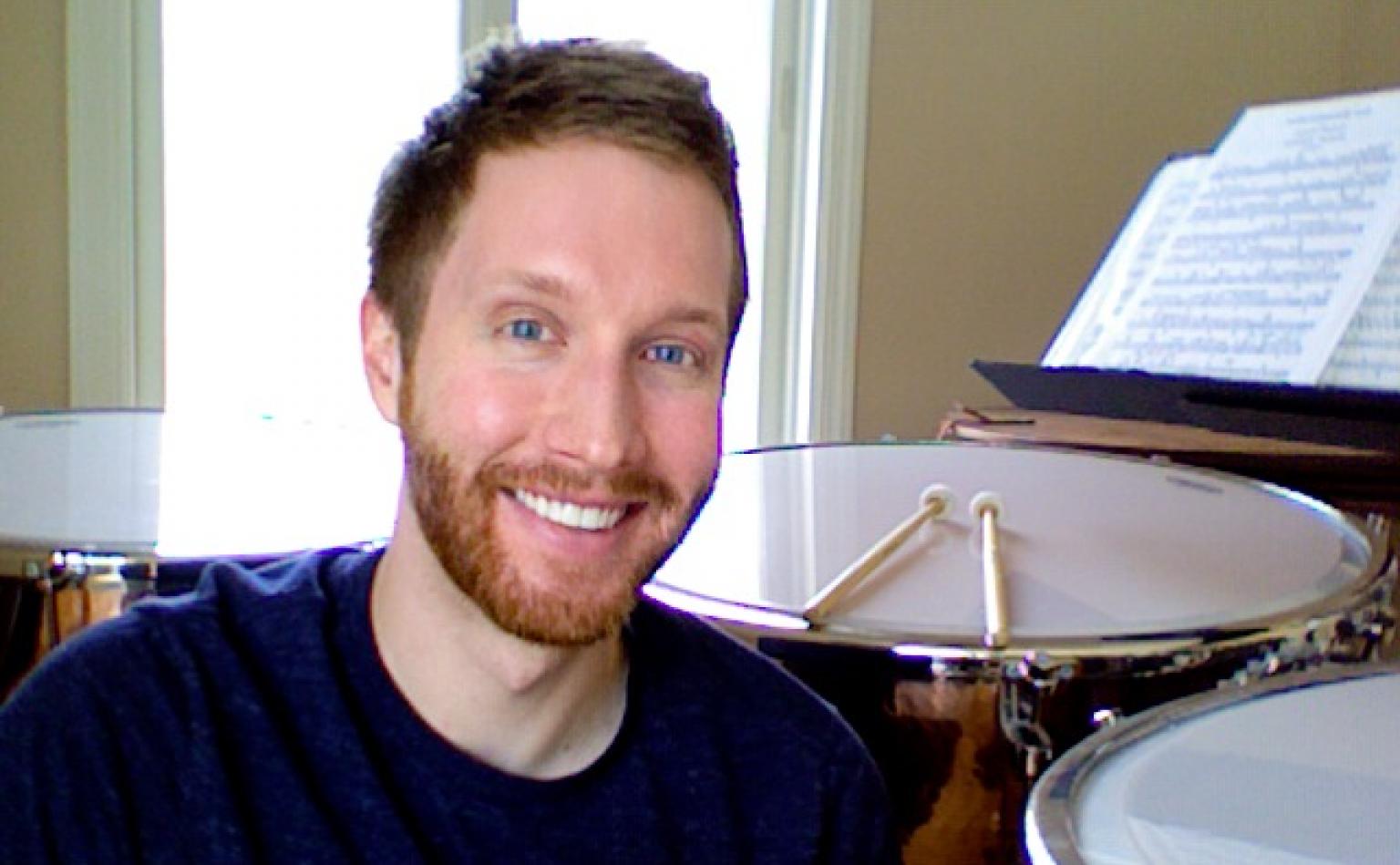