After joining SIKTH in 2001 Dan recorded SIKTH’s first official release an EP entitled Let the Transmitting Begin. Released in 2002, it featured three tracks, as well as a limited-edition live CD from the BBC Radio 1 recordings of the same songs at the legendary Maida Vale studios.

The band then signed to Gut Records and released an EP titled How May I Help You?, also in 2002.  The title song was made into an animated video which went on to win the best video award in The Big Cheese Magazine, as well as reaching number 1 on MTV UK and being an A-list video on MTV Asia.

SIKTH's debut album The Trees Are Dead & Dried Out: Wait for Something Wild was released on 18th August 18 2003 through Gut Records. The band produced the album themselves.  In support of the album the band went on to appear at Download Festival at Donnington Park in 2003. They traveled to Japan in 2004, firstly supporting Anthrax and Killswitch Engage, then playing at the Fuji Rock Festival in August with Lou Reed, PJ Harvey and Primus.  The album has sold approximately 30,000 copies in the UK, Japan and Australia.

After interviews with Drummer magazine and Rhythm magazine Dan opened the main stage and conducted two master-classes for Mike Dolbear at the first ever Drummer Live in 2004. A week later he also appeared at the Birmingham Drumfest.

SIKTH continued its busy touring schedule before signing to Beiler Brothers Records in 2005, recording their second album in Florida.  They were busy touring until 2006 when the second full-length album Death of a Dead Day was released.  This album entered the UK album charts at number 55, and was once again produced by the band themselves.  The first track of the album ‘Bland Street Bloom’ got Dan voted 86th in the top beats of all time in Rhythm magazine.

The success of SIKTH and the acclaim Dan received led to more masterclasses at the Institute (what institute?), Bath Rhythm week, Drumtech and the Academy of Contemporary Music (ACM).  The master-class at ACM was one of the most highly attended in the school's history, which developed into a relationship that saw Dan teaching weekly workshops at the school.

Since SIKTH Dan has performed numerous master-classes, taught privately and has become a qualified teacher.  He has also recorded for numerous artists and produced several records.  One of the most recently finished is for the band the Primal Rock rebellion featuring Adrian Smith (Iron Maiden) and Mikee Goodman (formerly of SIKTH).
Dan has recently joined 80’s thrash legends Whiplash and is touring all over the world throughout the year.

For more news of upcoming events check out his website danfoord.com 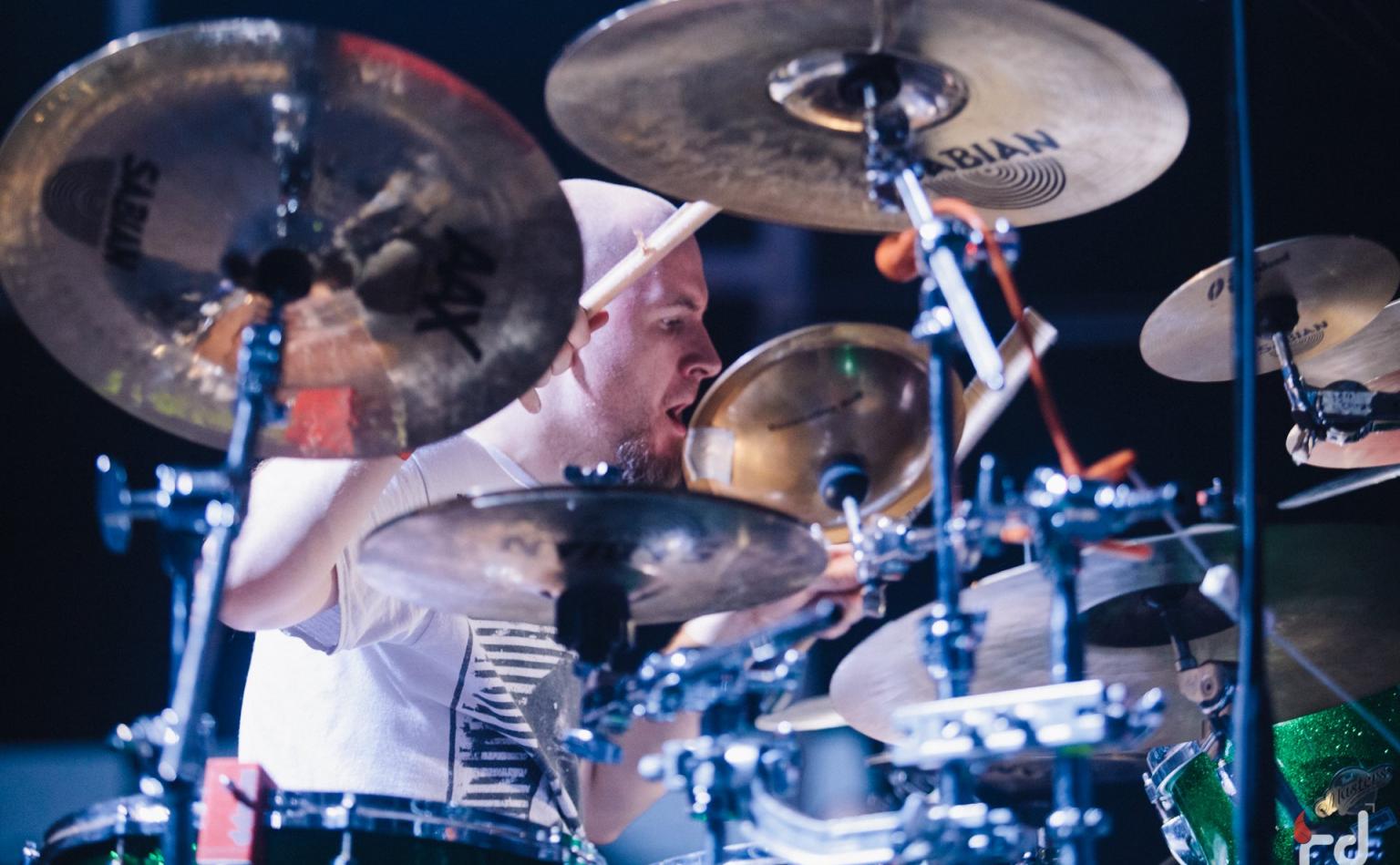 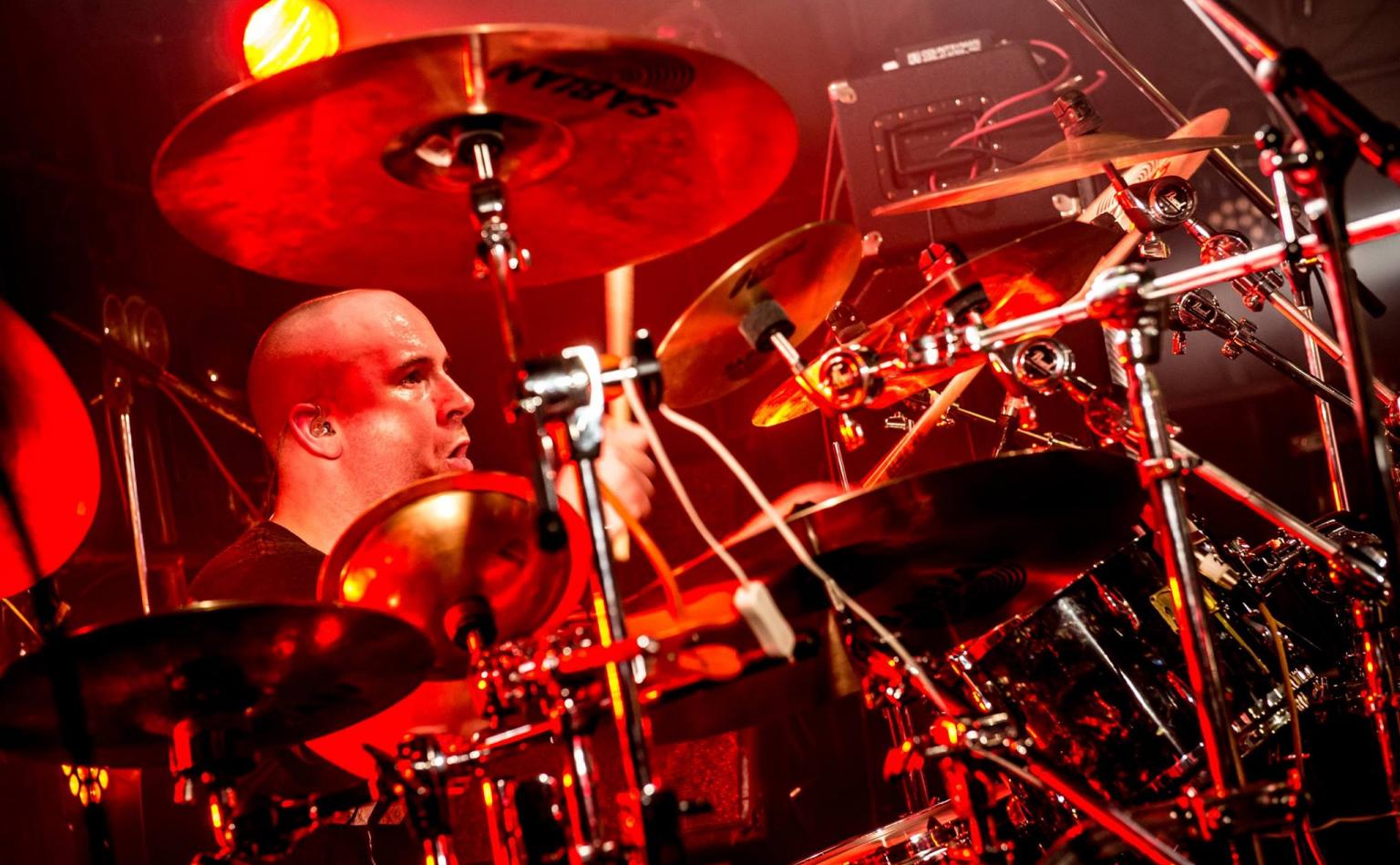