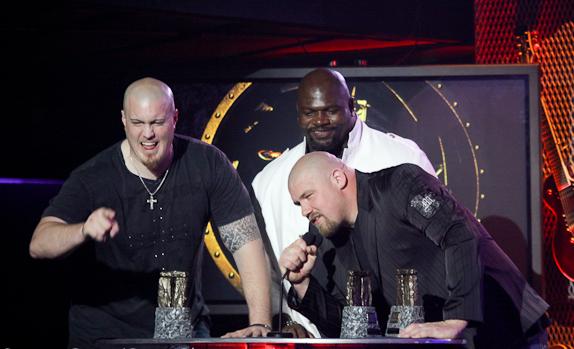 Cory Procter is the drummer for the Dallas-based band Free Reign, and also plays guard for the Miami Dolphins NFL team! Procter and fellow bandmates Marc Columbo (offensive lineman for the Dallas Cowboys), Leonard Davis, and Justin Chapman focus on the band in their time off from the NFL. "During the season, it’s non-existent," Procter said. "We talk about the band and maybe on a day off I could get on the drums. The drums are the physical one, especially the kind of music we play because it’s not really quiet music. Our genre’s metal with a lot of heavy riffs, heavy guitars, big drums and a lot of screaming. Columbo does the screaming, but the thing is, he’s good at it and his vocals have come a long way. All of us have, and there used to be a big gap between Justin and the rest of us but now we’re all pretty close. "Procter and Columbo originally played together at a charity event for Cowboys cornerback Terence Newman, then was asked by head coach Wade Phillips to perform at a team family day during one of the team’s mini-camps. It was Chapman who finally pushed the band to take their music to the next level, pursuing and obtaining a recording contract with an Australian record label! Check out Free Reign’s 5-track EP, "Tragedy", and their new full-length album, "Heavier Than Metal" at myspace.com/freereign. 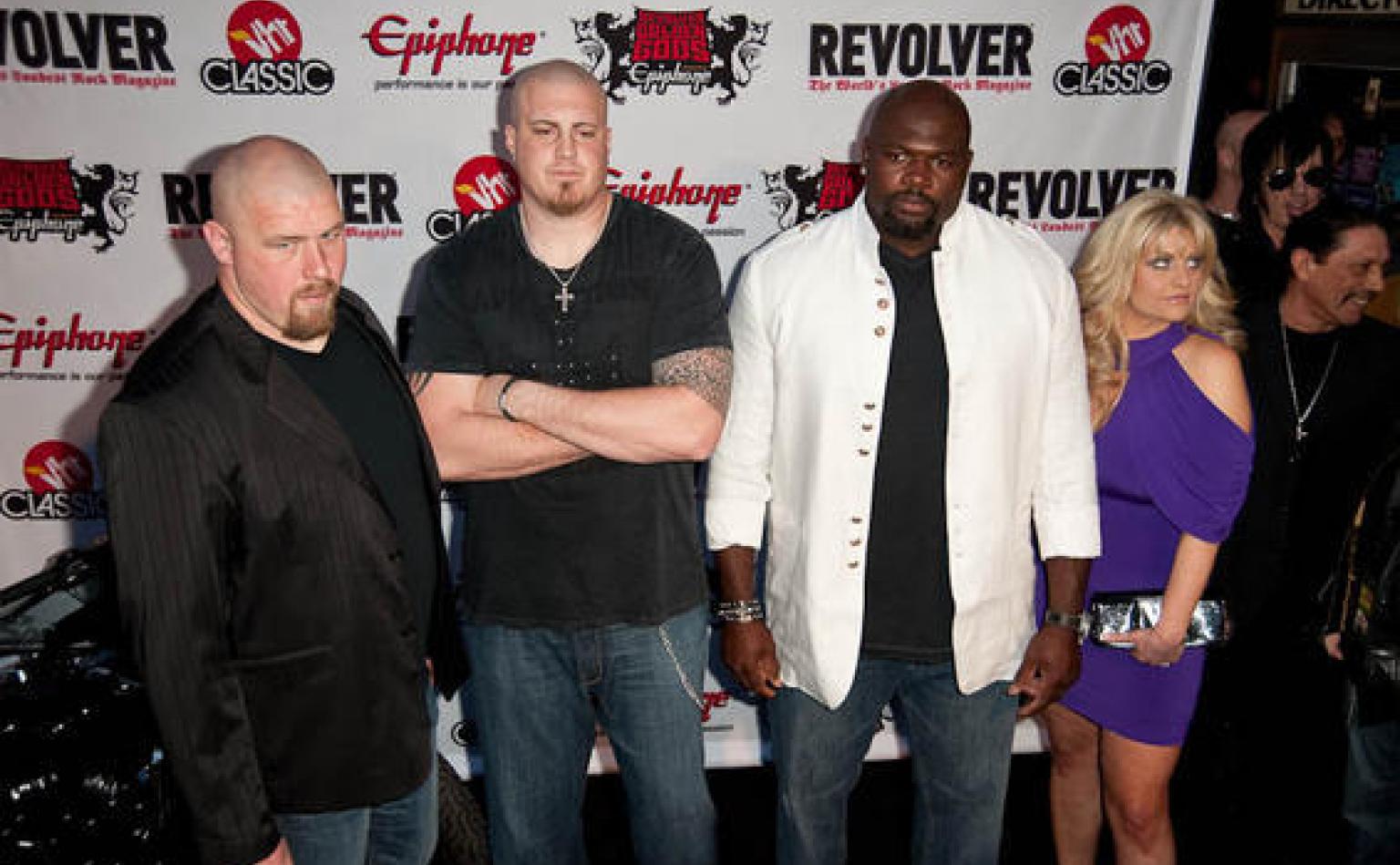 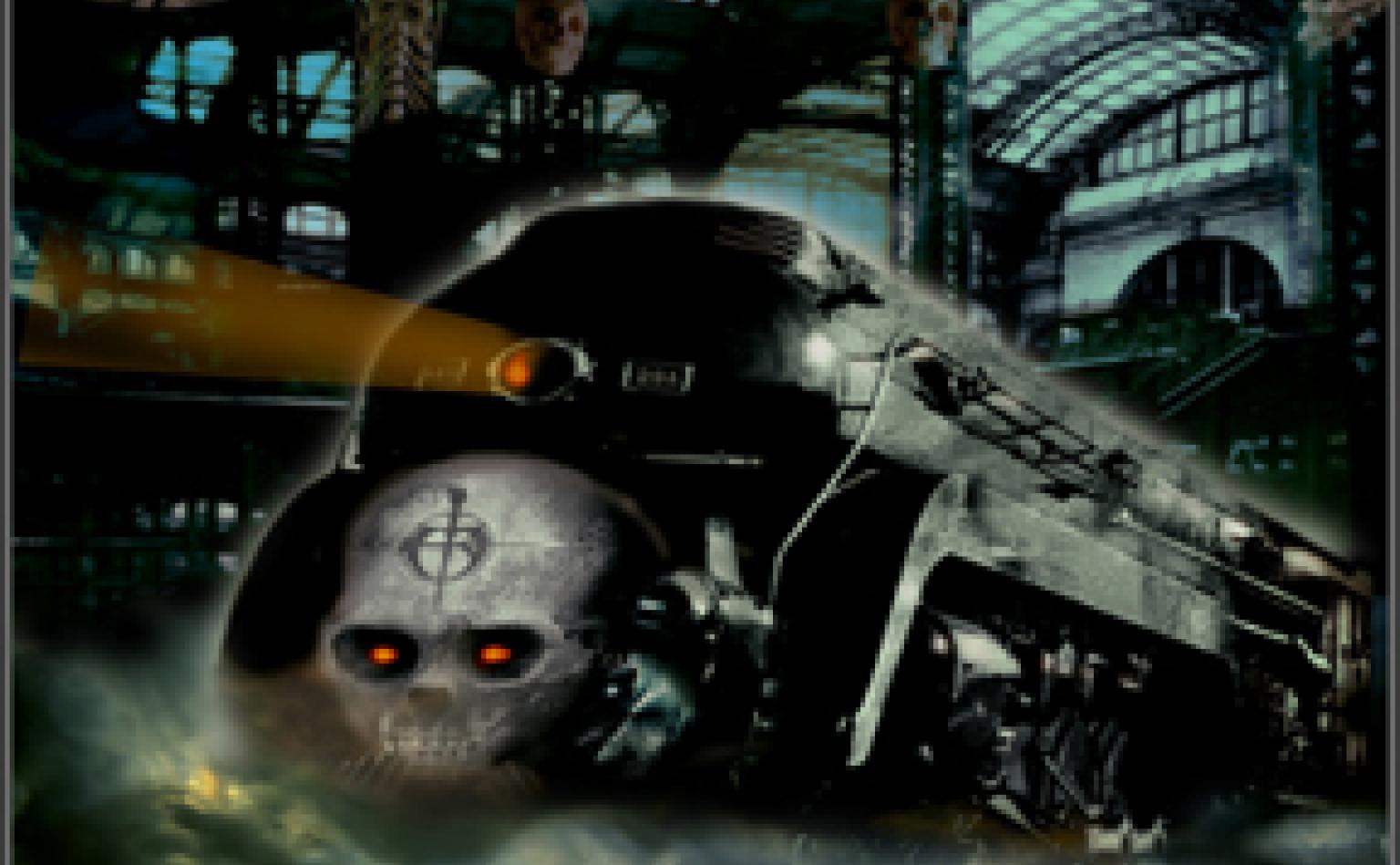 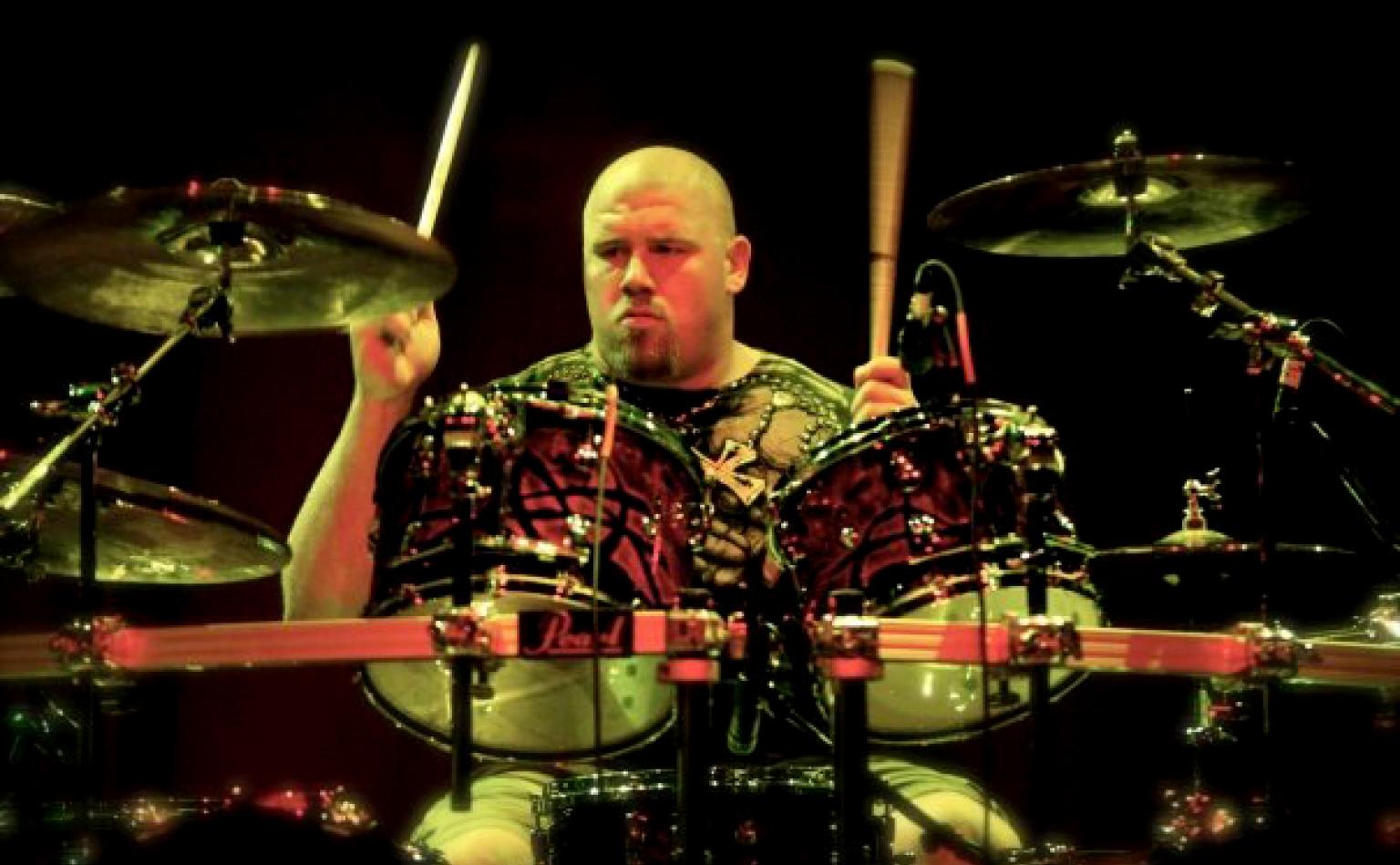 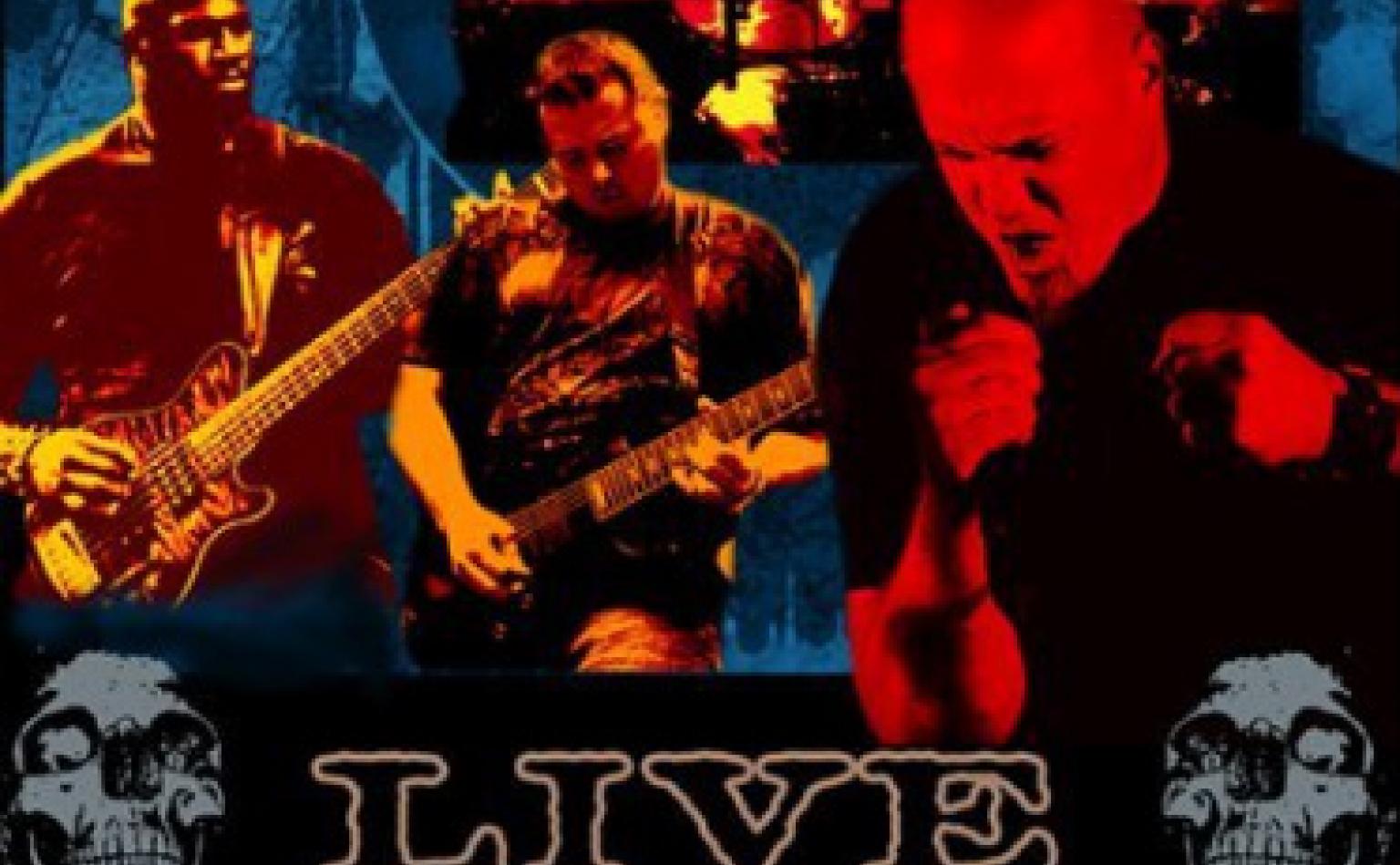 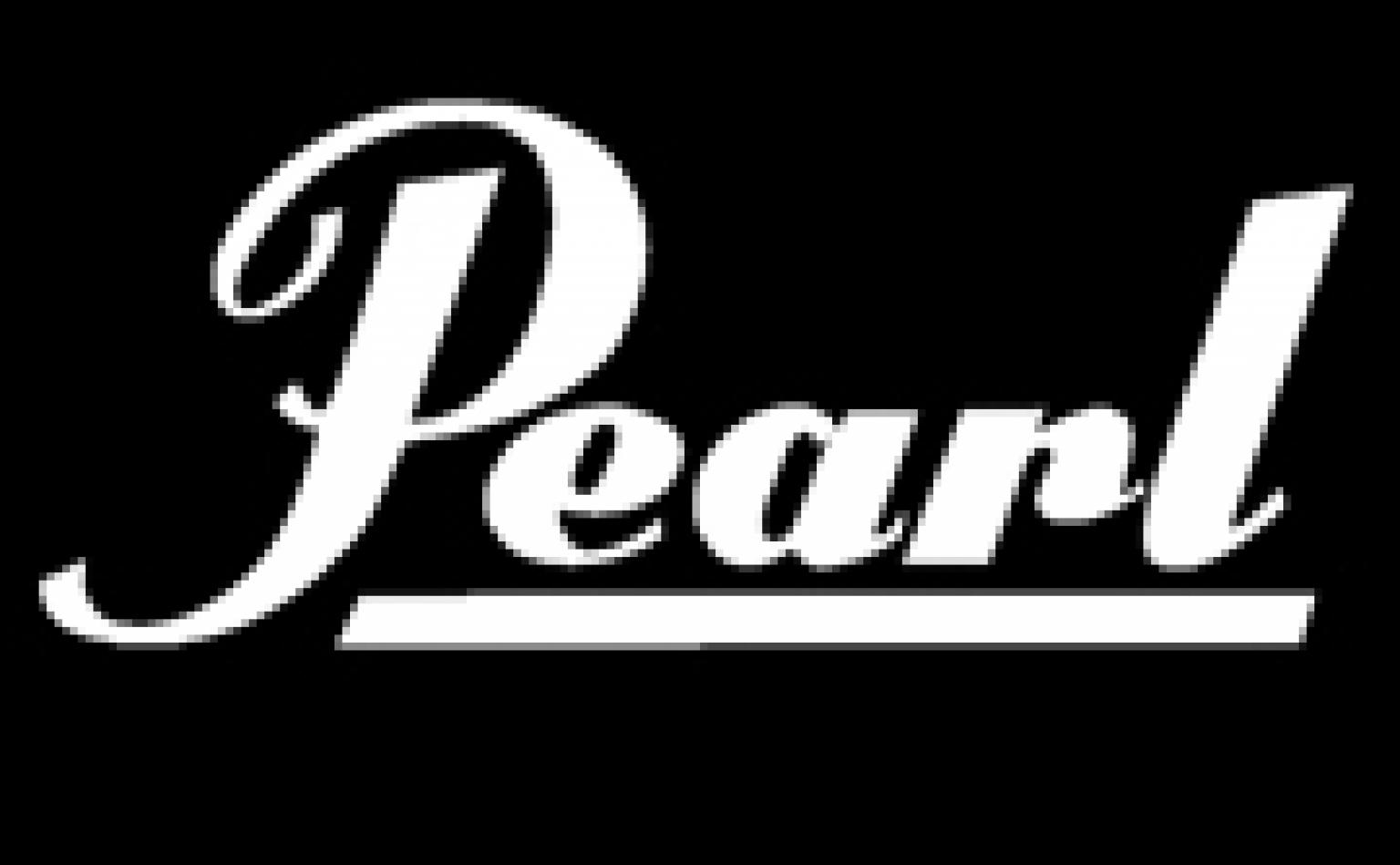