Over the last decade, percussionist Chris Thompson has enjoyed collaborations with dozens of performing artists, composers, bands, and ensembles spanning a wide range of musical genres and resulting in the world premiers of over 100 new works and the release of 20 studio albums.

Since 2008, Chris has been a member of Alarm Will Sound, called "SEAL Team Six of new music" (New York Magazine), and "The Future of Classical Music" (New York Times) and known for its versatility in presenting music of a wide variety of styles, from arch-modernist to the pop-influenced. Since 2004 he has also been a member of NY-based ACME (American Contemporary Music Ensemble) and the Line C3 Percussion Group, of which he is a founding member.

As a guest, Chris has performed or recorded with an eclectic mix of ensembles and musicians including Antony and the Johnsons, Björk, Tyondai Braxton, The Brooklyn Philharmonic, Dirty Projectors, Doveman, Efterklang, GLANK, The Knights Chamber Orchestra, The Metropolitan Opera, Oklahoma and Vermont Mozart Festival Orchestras, Nico Muhly, The Stamford Symphony, They Might Be Giants, and Wordless Music Orchestra.

When at home in New York City, he is active in musical theater and has performed in the Broadway productions of Wicked, The Phantom of the Opera, Cinderella, On a Clear Day, Anything Goes, See What I Wanna See, and the Radio City Christmas Spectacular.

Chris' early training as a drummer came from drum and bugle corps, which had a profound influence on his musical direction; at the age of 15 he became one of the youngest ever members of the Santa Clara Vanguard tenor line, where he marched for two seasons. He later went on to study classical and contemporary percussion at UCLA with Mitchell Peters, and then at Juilliard with Daniel Druckman. 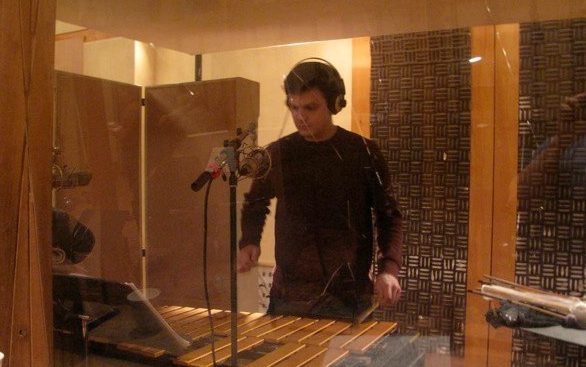 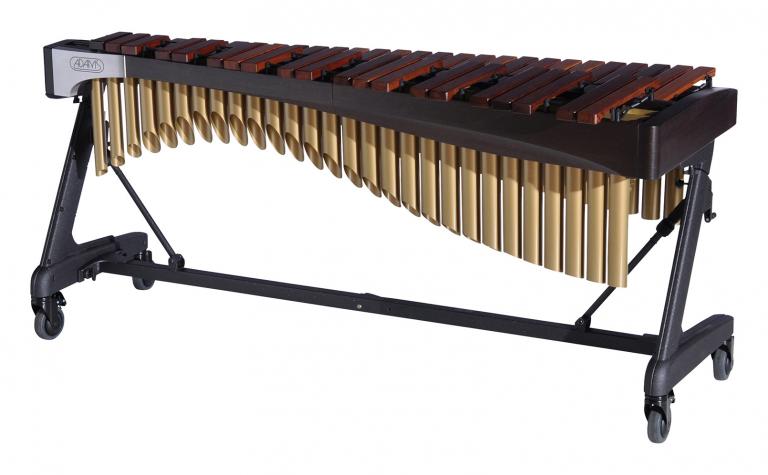 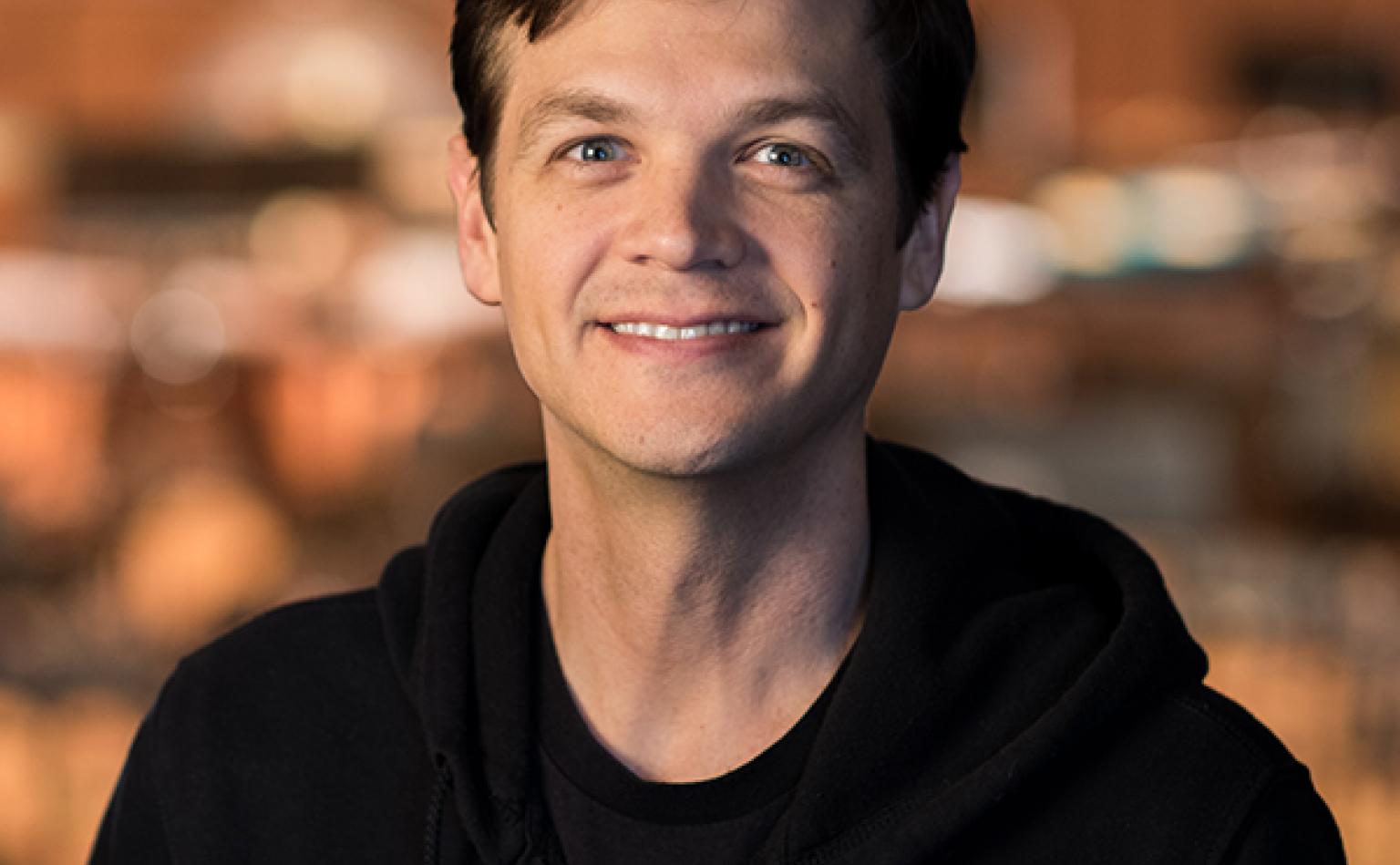 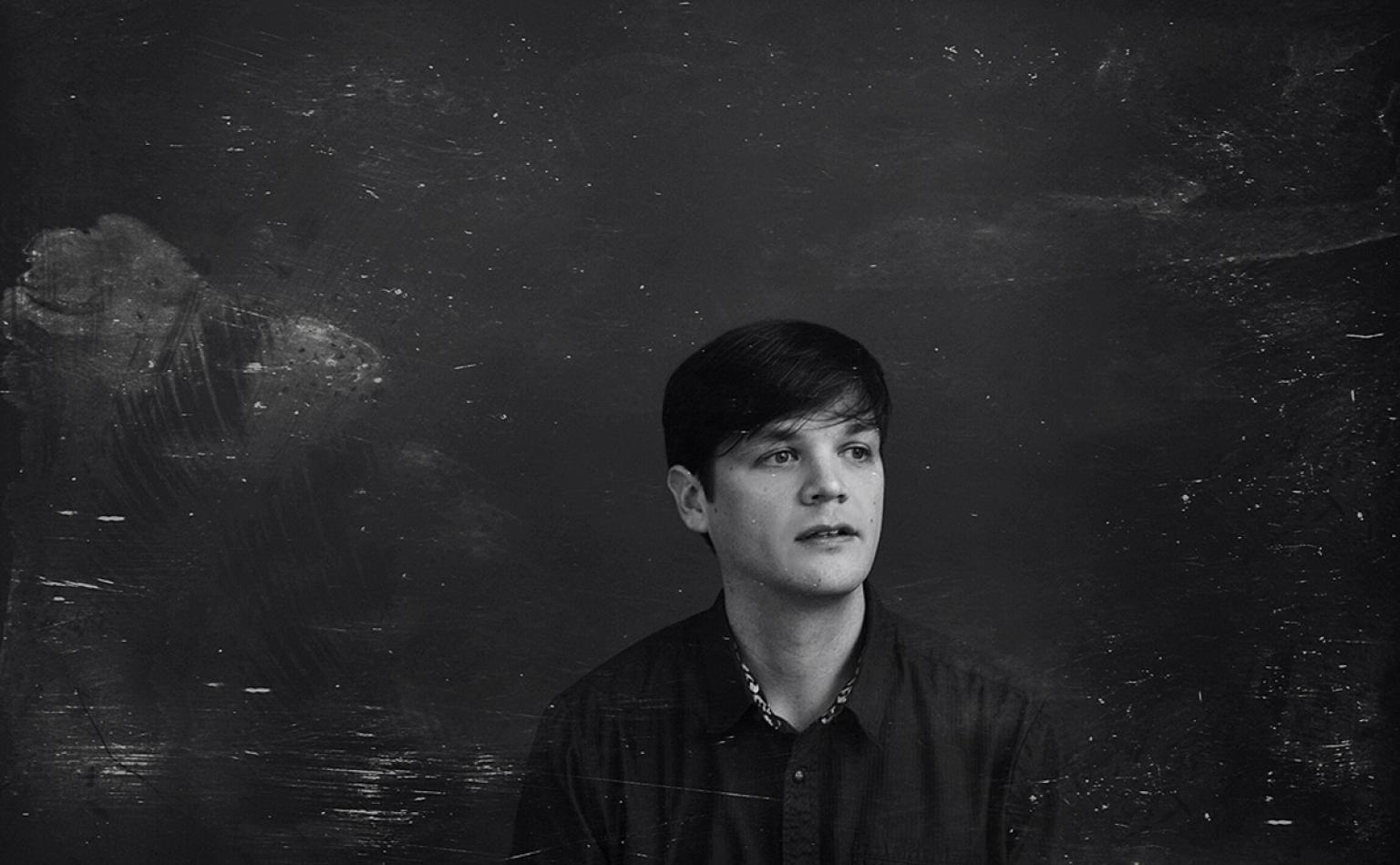 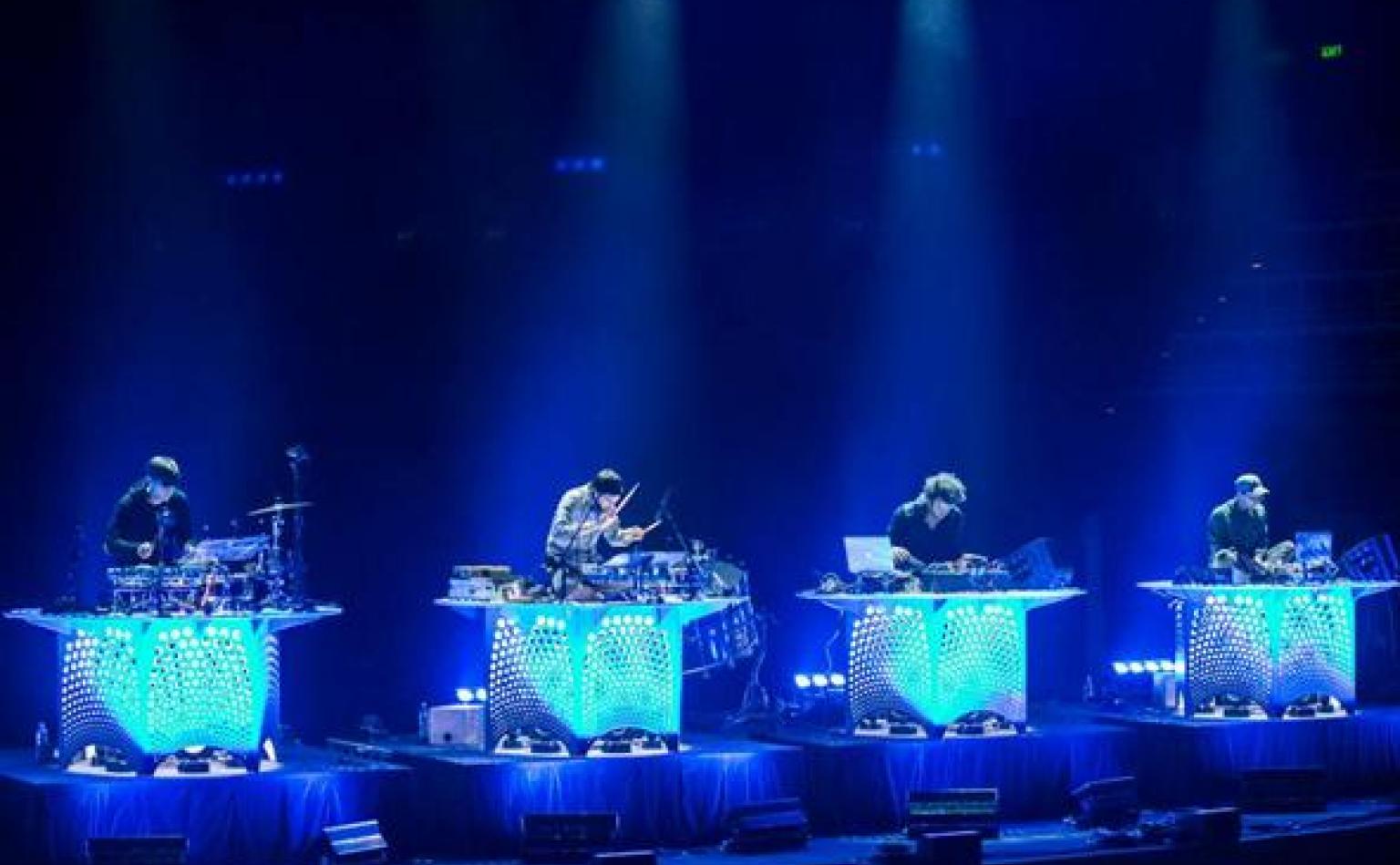 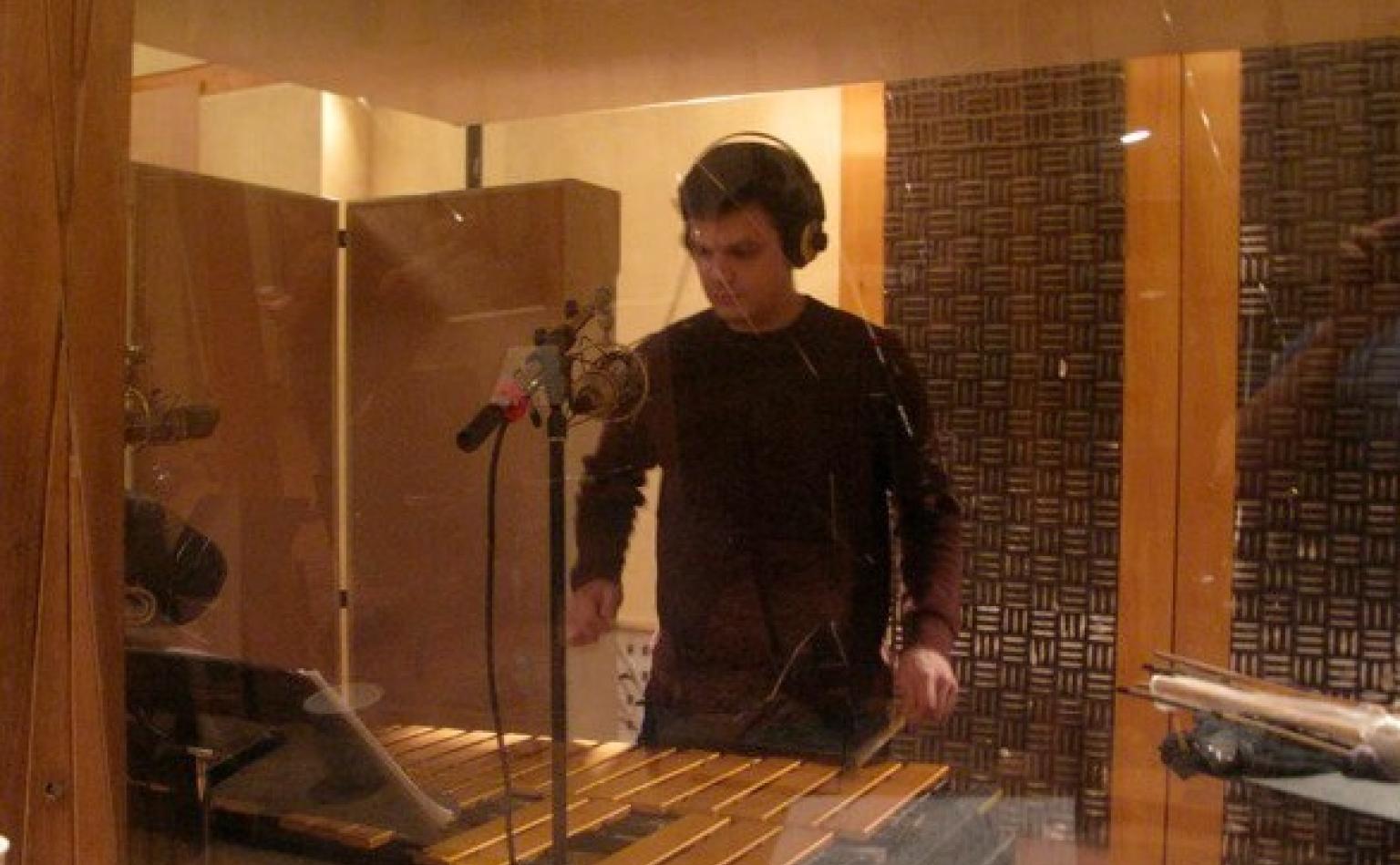 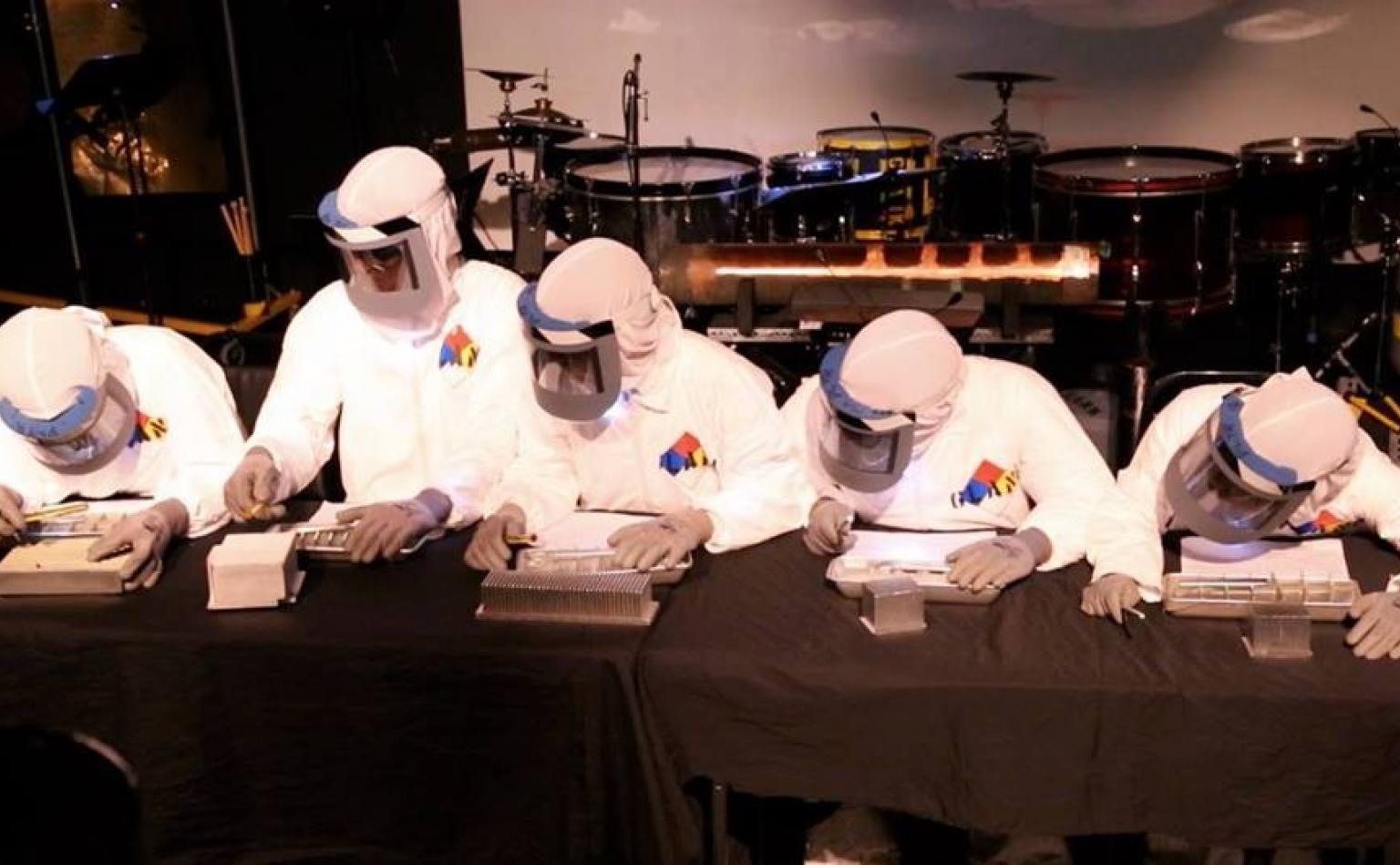 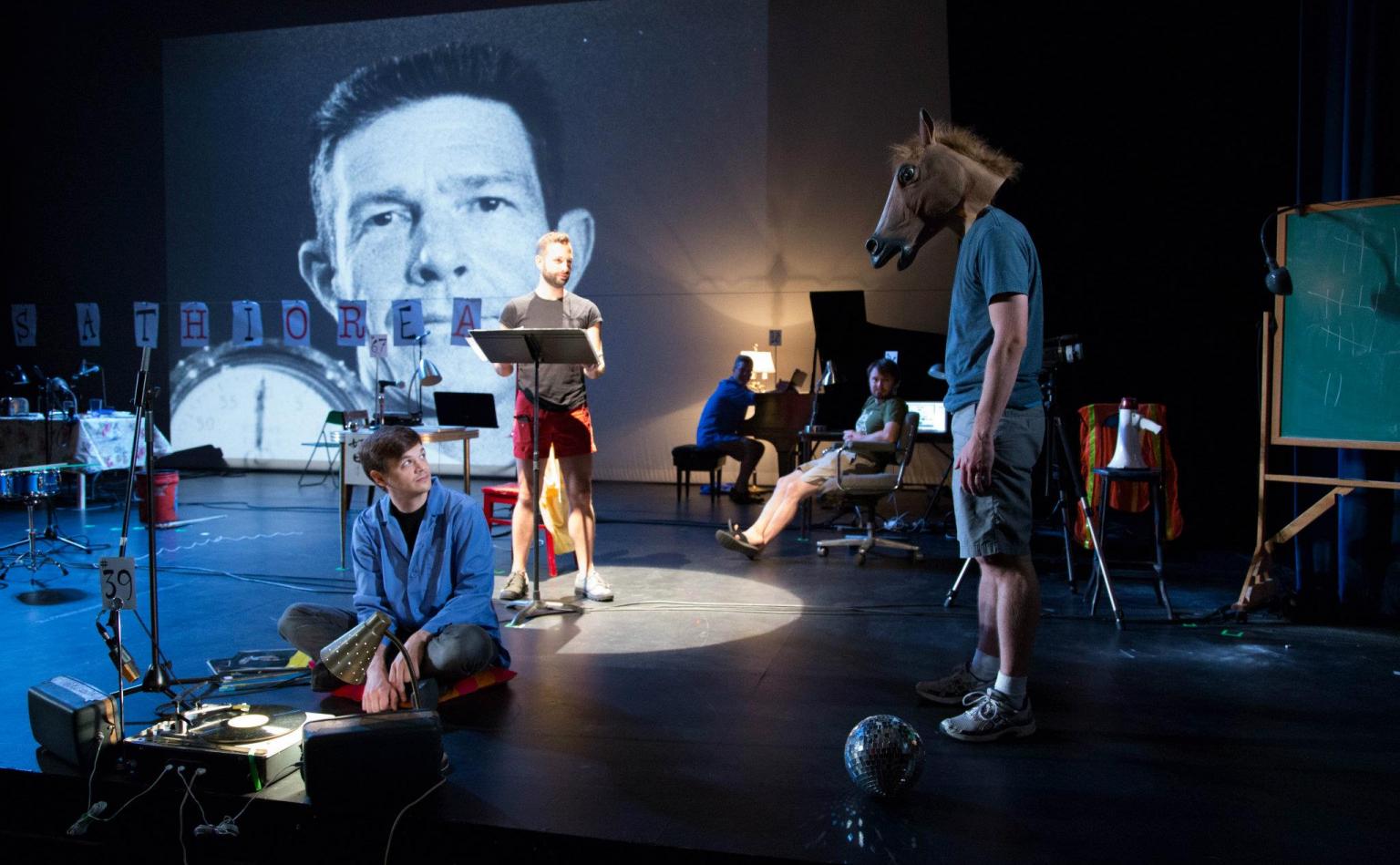