Chris Moore currently serves as Director of Athletic Bands and Coordinator of Undergraduate Studies at the Georgia Institute of Technology in Atlanta, Georgia where he has been since 1995. He previously served as Assistant Director and Staff Arranger of the 1996 Atlanta Olympic Band and Director of Instrumental Music at Marist School in Atlanta, Georgia. He holds a Bachelor of Arts degree from Jacksonville State University and earned a Master of Music degree from East Carolina University. Moore is also currently the Director of the Spirit of Atlanta Drum and Bugle Corps.

He has served as percussion and arranging consultant to Wynton Marsalis on works for the Lincoln Center Jazz Orchestra and the New York Philharmonic. Moore is the Director of the Atlanta Falcons Drumline and House Band. 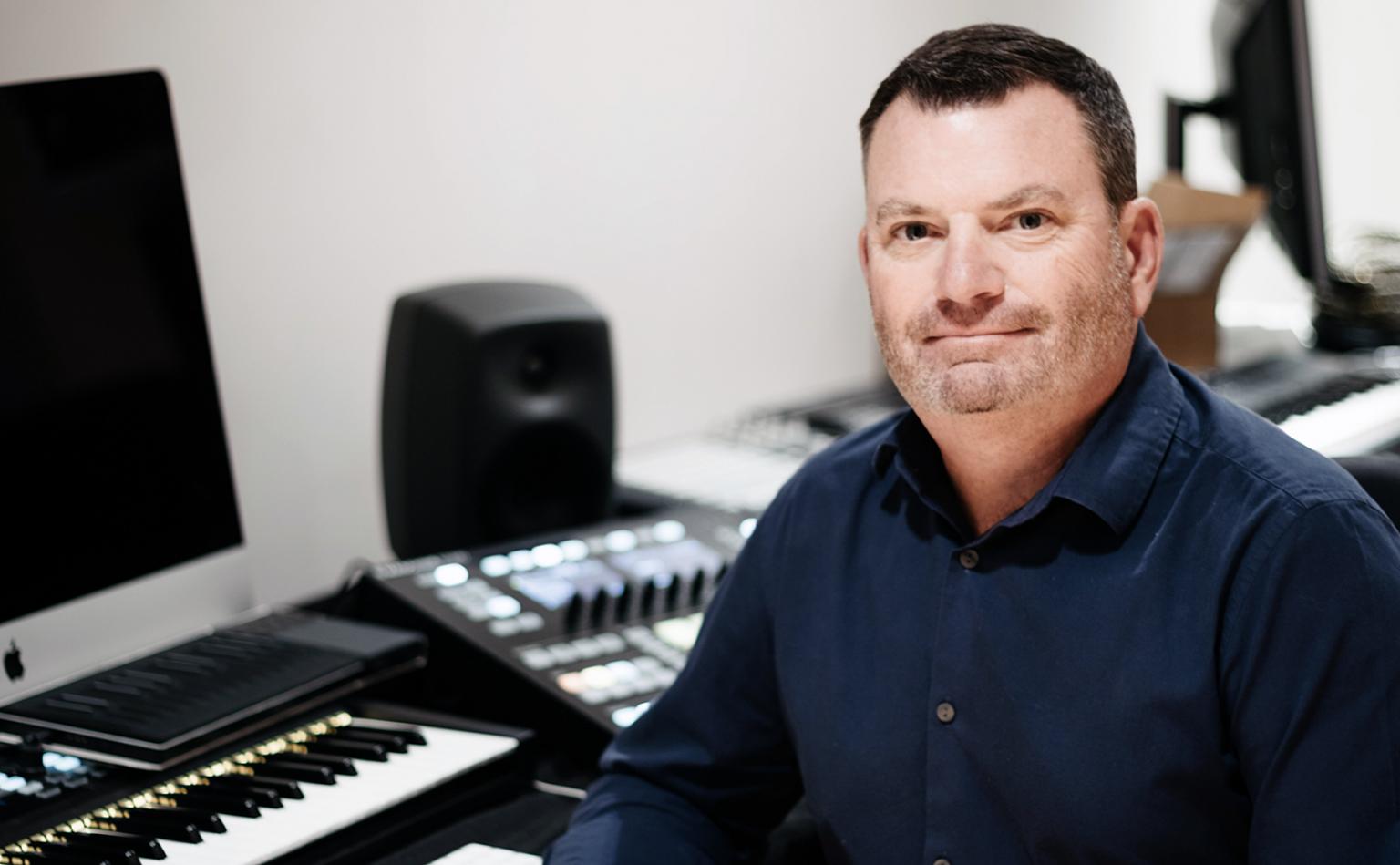 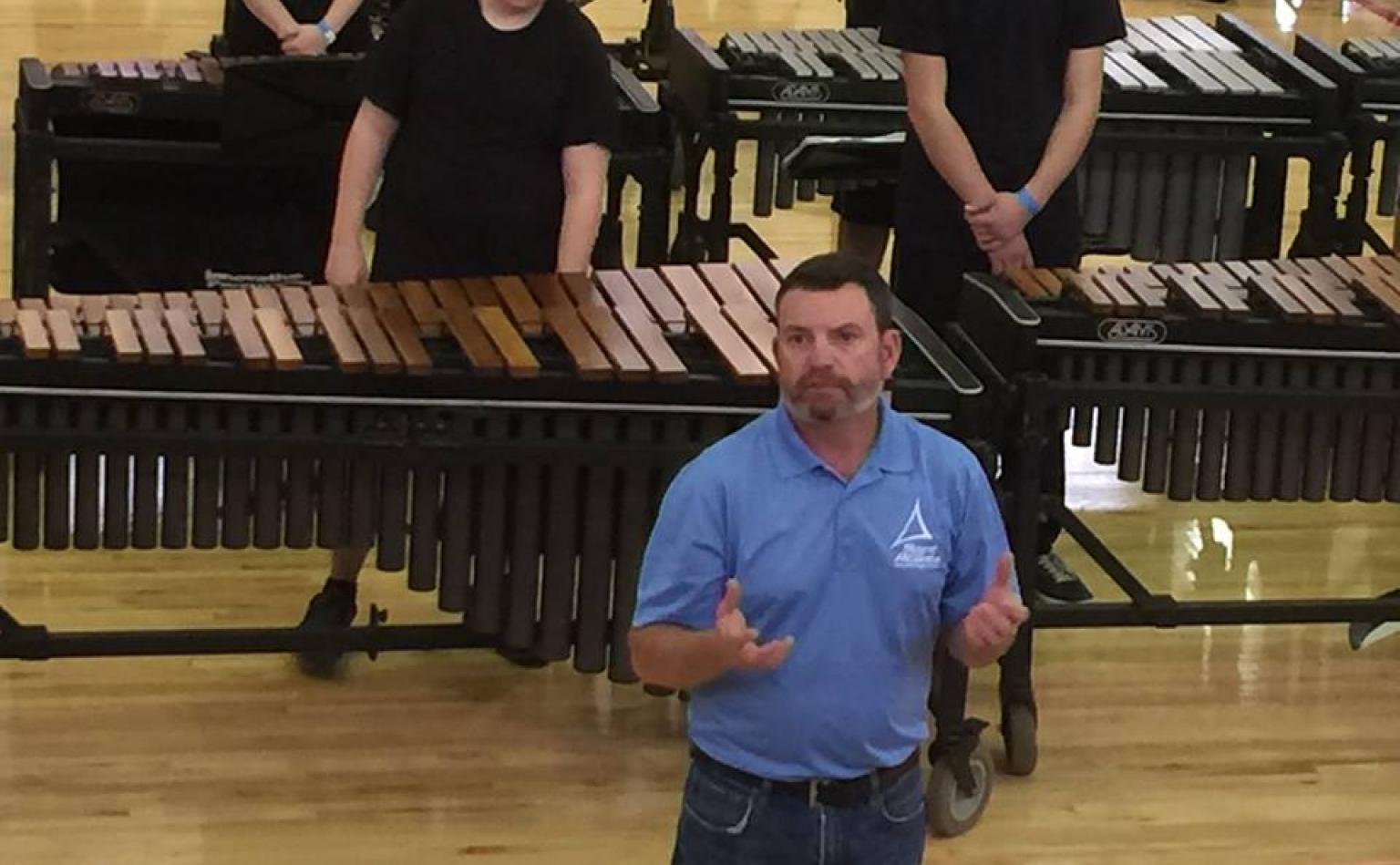 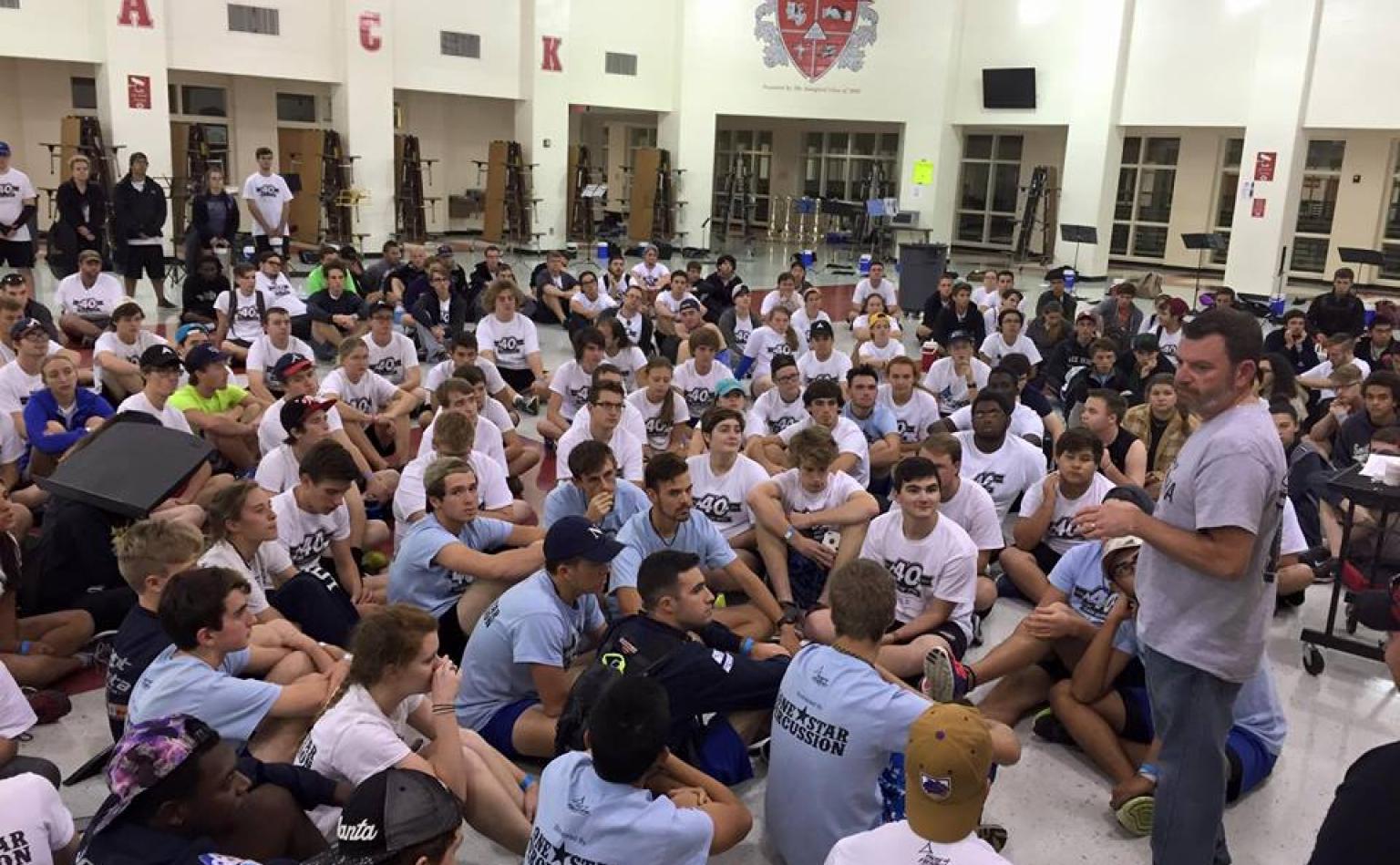 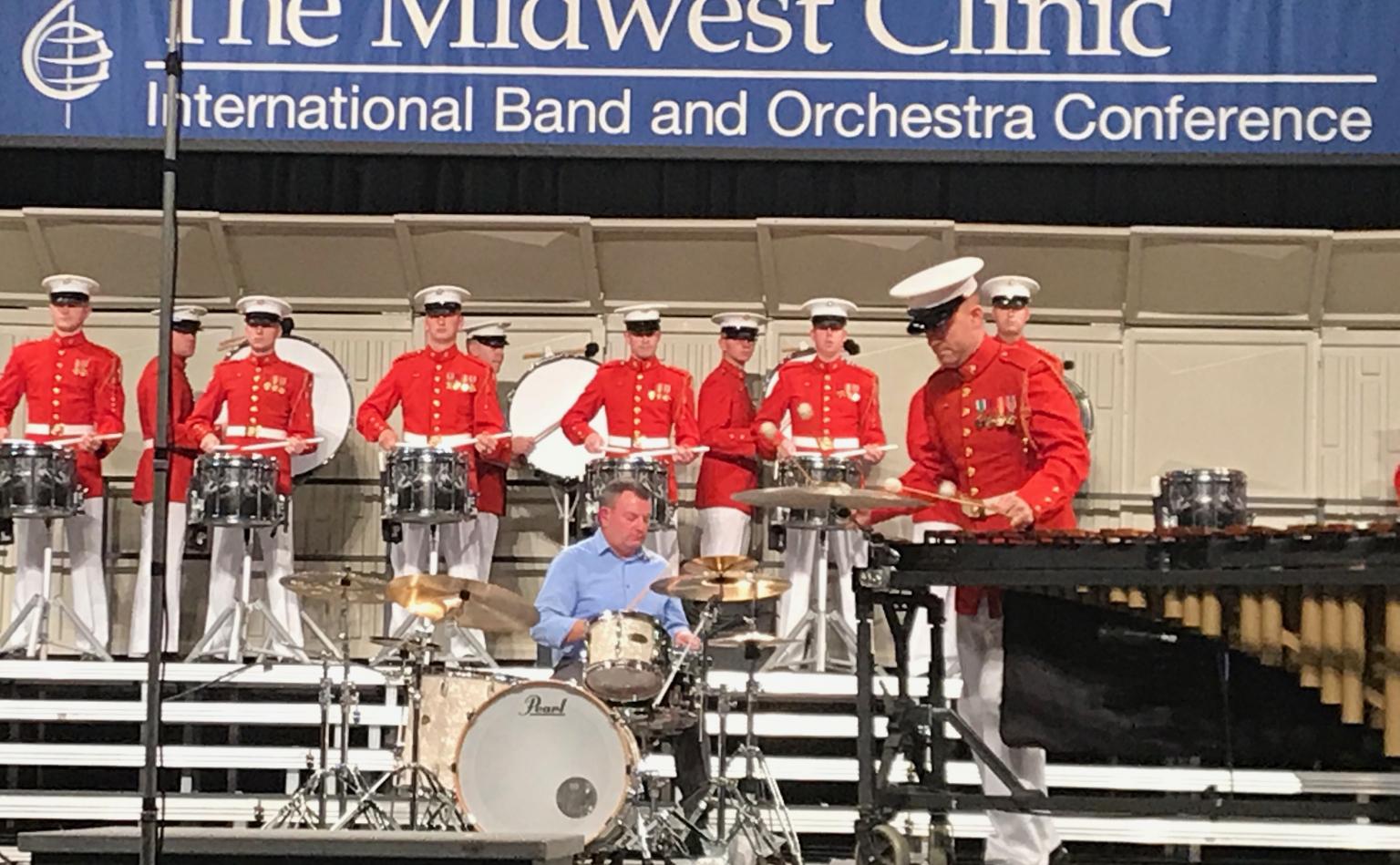