Dr. Chris Hanning is a Professor of Percussion and Dean of the Wells School of Music at West Chester University, a recording artist for NFL Films, and performs with the Peter Paulsen Quintet, the Bach Festival Orchestra of Bethlehem, and Philadelphia's premier contemporary music ensemble Relache. His performing has taken him throughout Europe and the United States with engagements at such prestigious venues as Carnegie Hall, the Kennedy Center, and Royal Albert Hall in London.

In 2006 he released Island Grooves; an instructional drum set DVD that received a 4 1/2 out of 5-star rating from Modern Drummer magazine. Chris has recorded several CD's with Relache, the Bach Choir of Bethlehem, David Liebman and the Manhattan Saxophone Quartet, and with the Peter Paulsen Quintet. Chris performed on numerous recordings for NFL Films including several Emmy Award Winning projects. You can hear Chris every year when the Lombardi Trophy music is played during the Super Bowl or if you visit the NFL Experience 4D Theater in NYC. He is currently co-writing music with long time NFL Films composer and producer Tom Hedden.

Chris is an artist/clinician for Vic Firth, Pearl/Adams, Remo, and Zildjian and has presented clinics at Universities, conventions, and percussion festivals across the United States and abroad. Chris also serves on the PAS Board of Directors and was PAS President in 2019 and 2020. 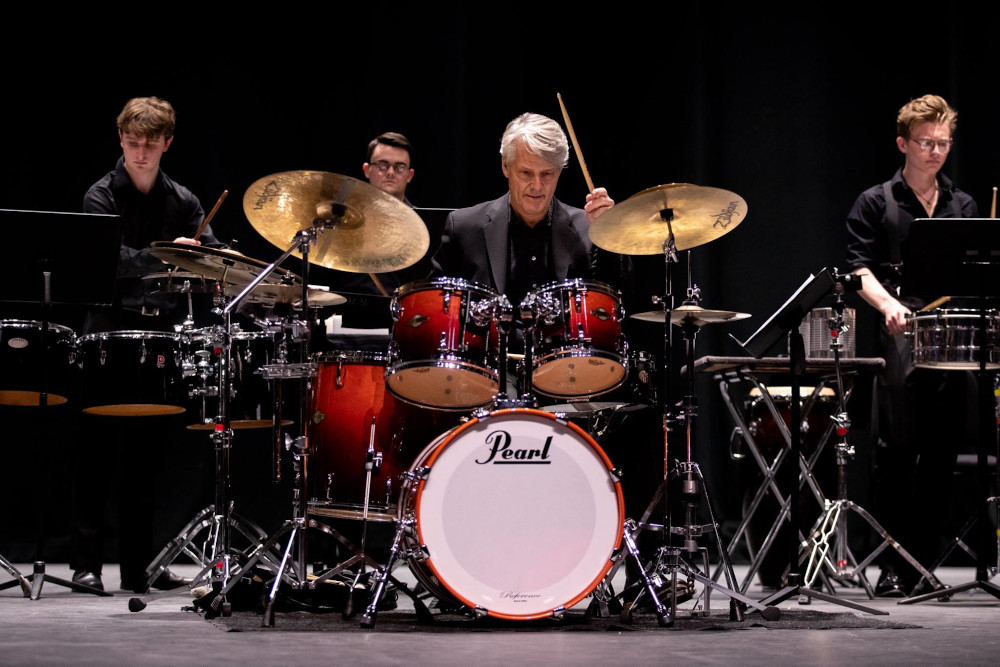 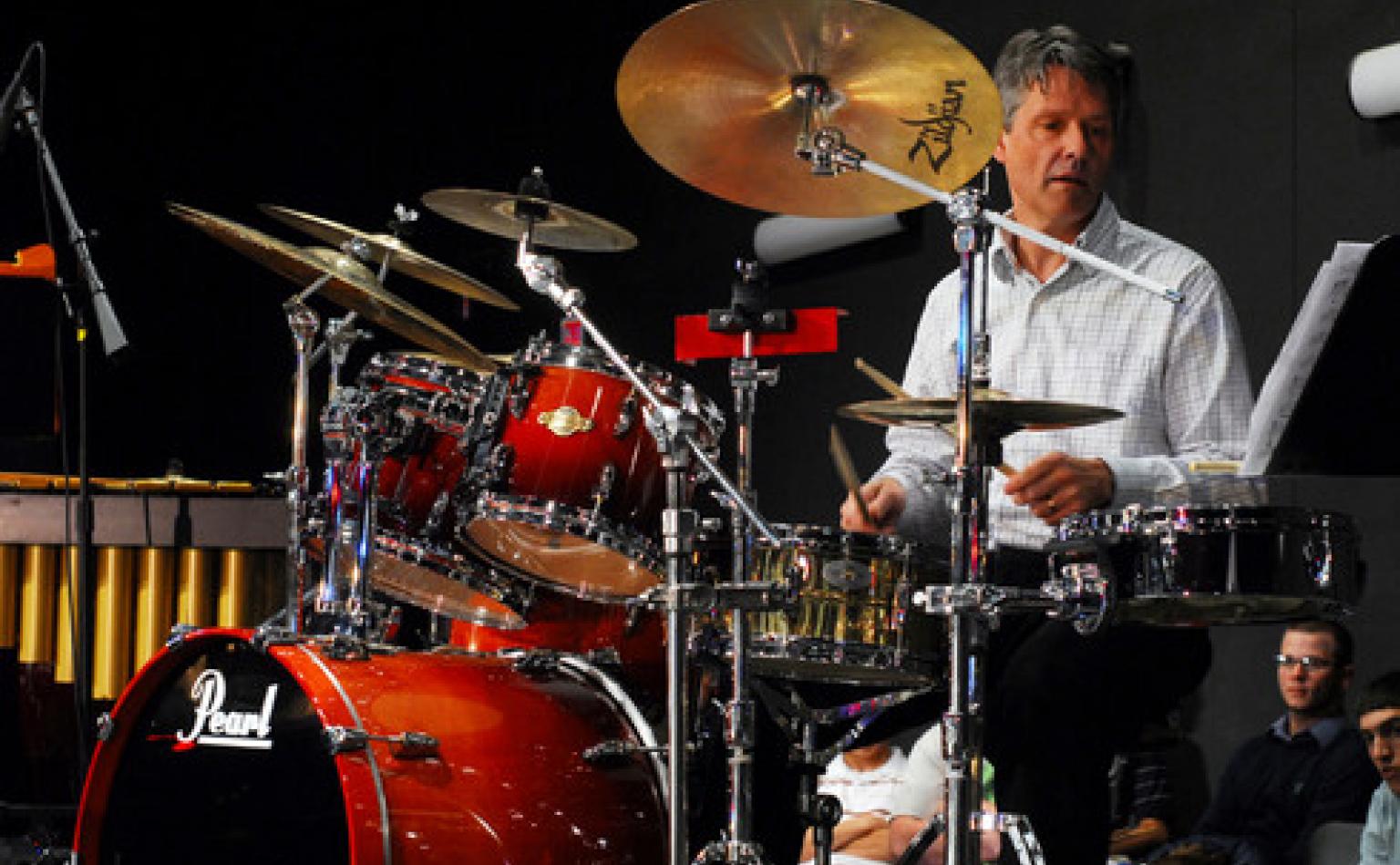 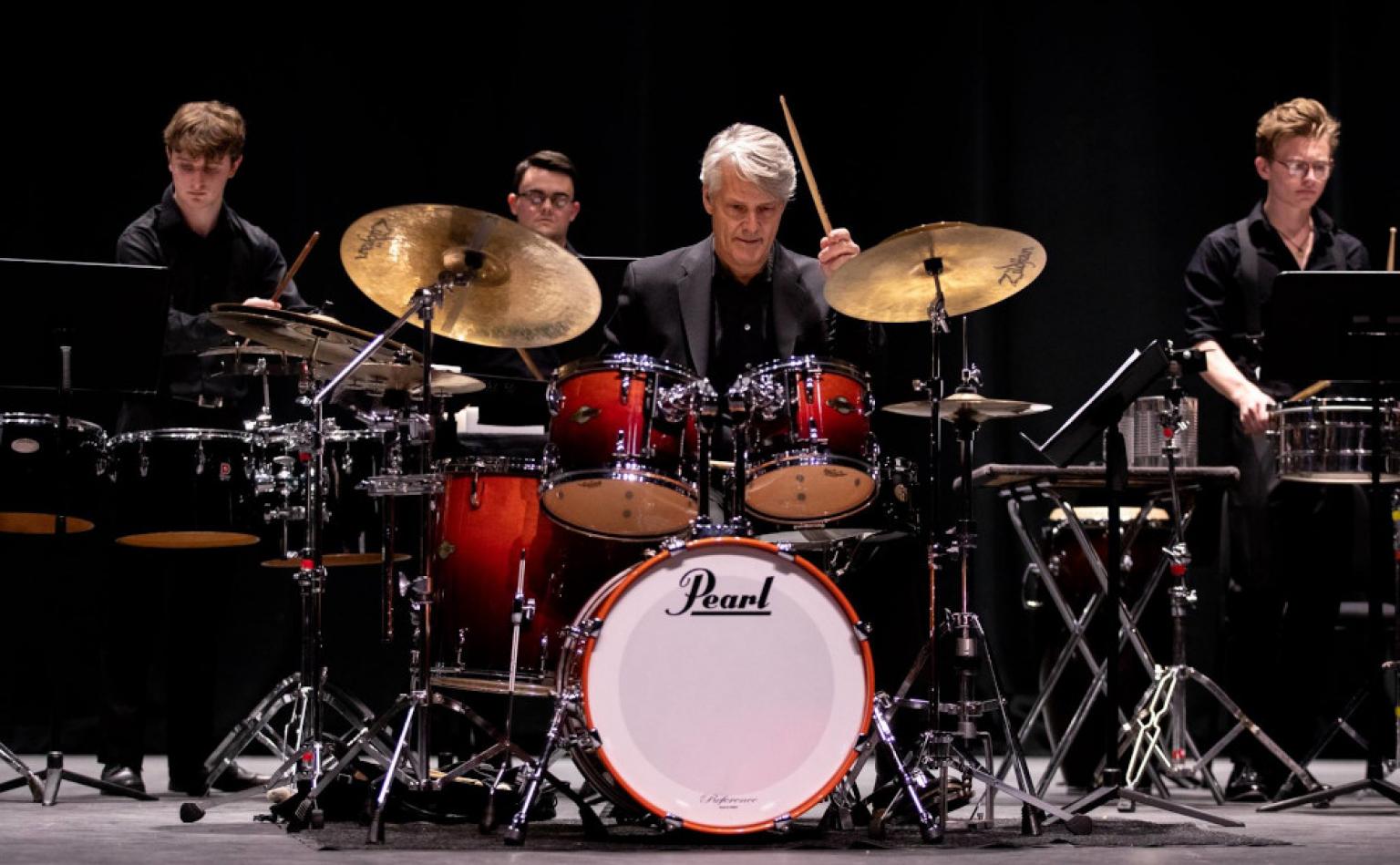 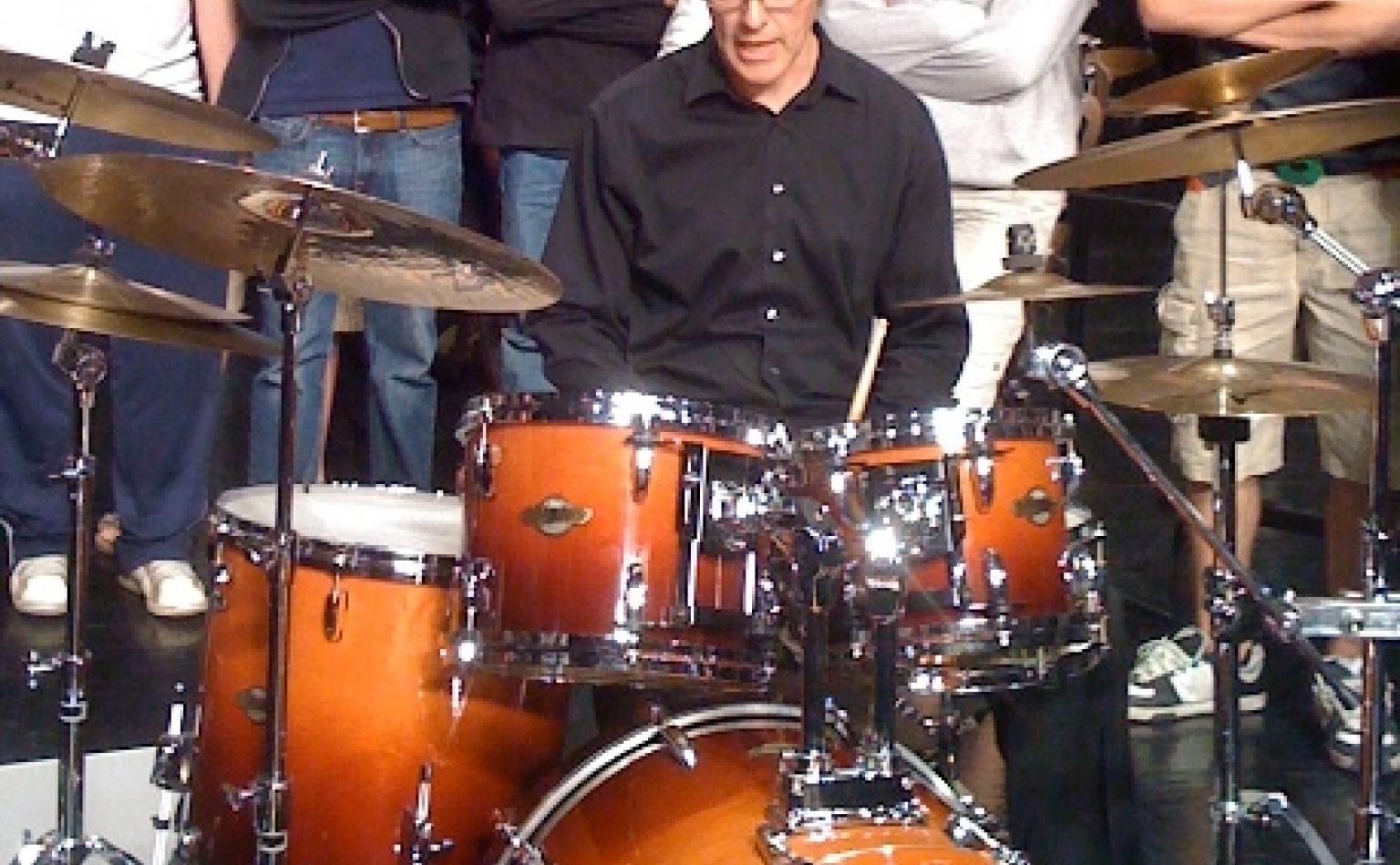 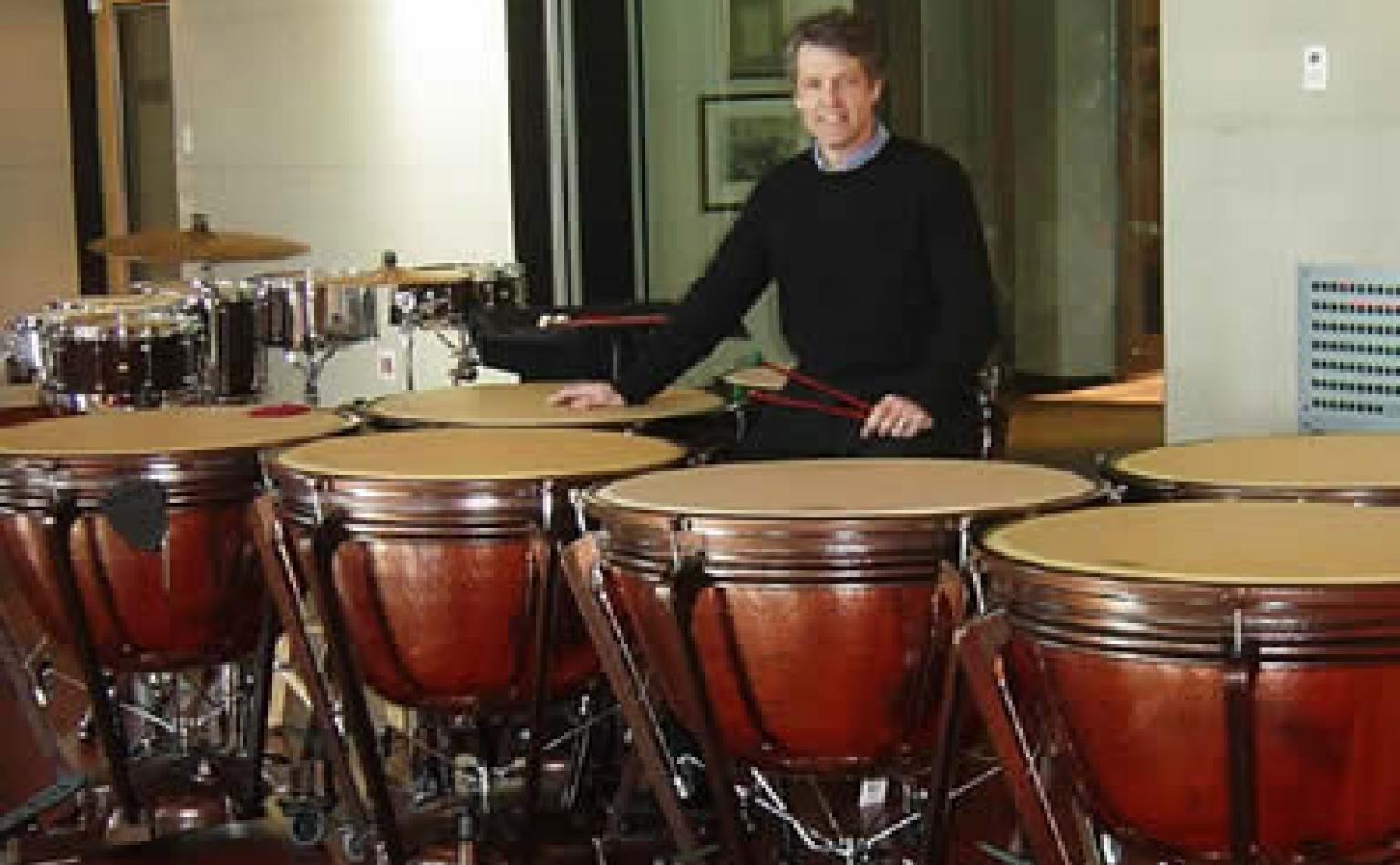 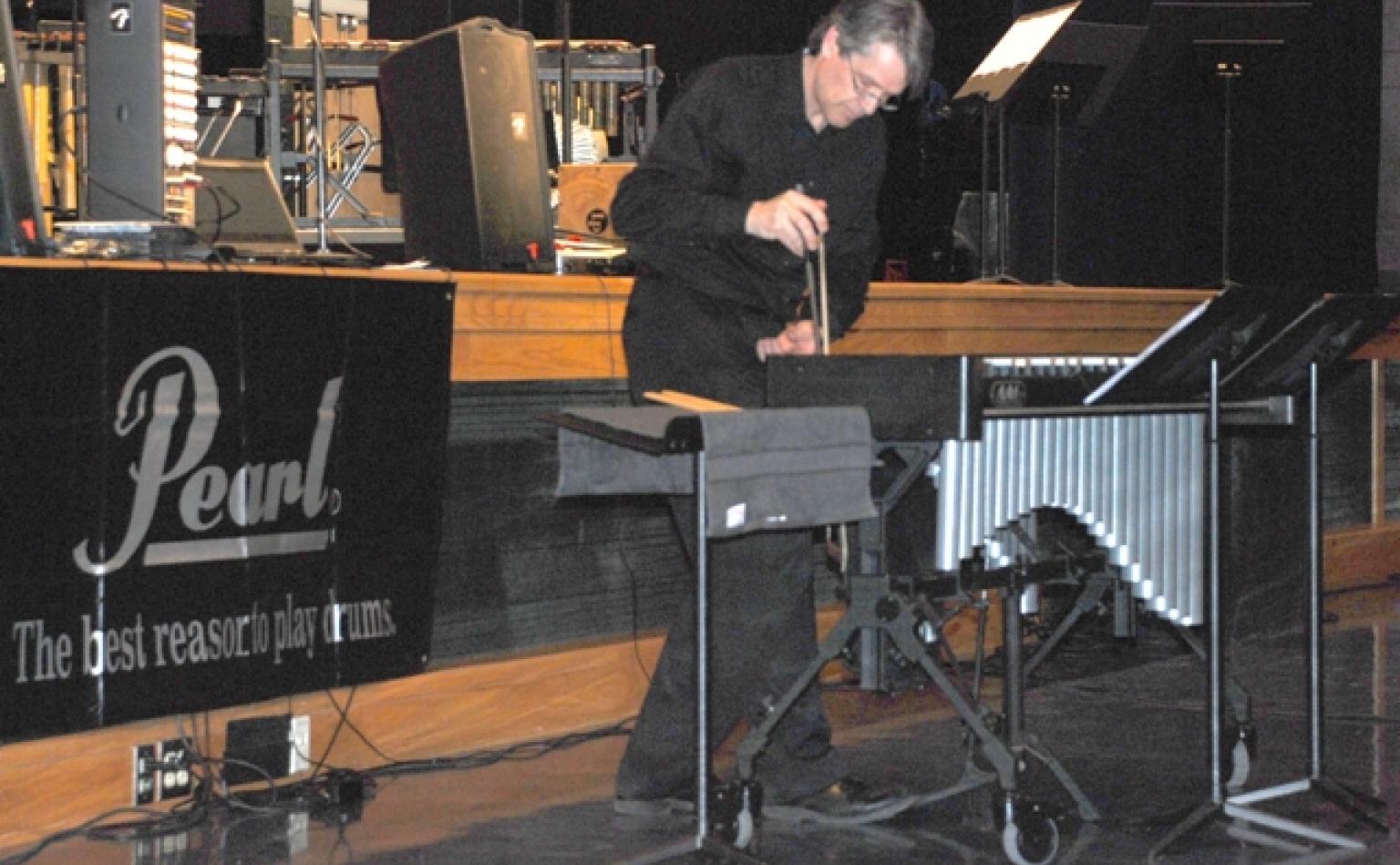 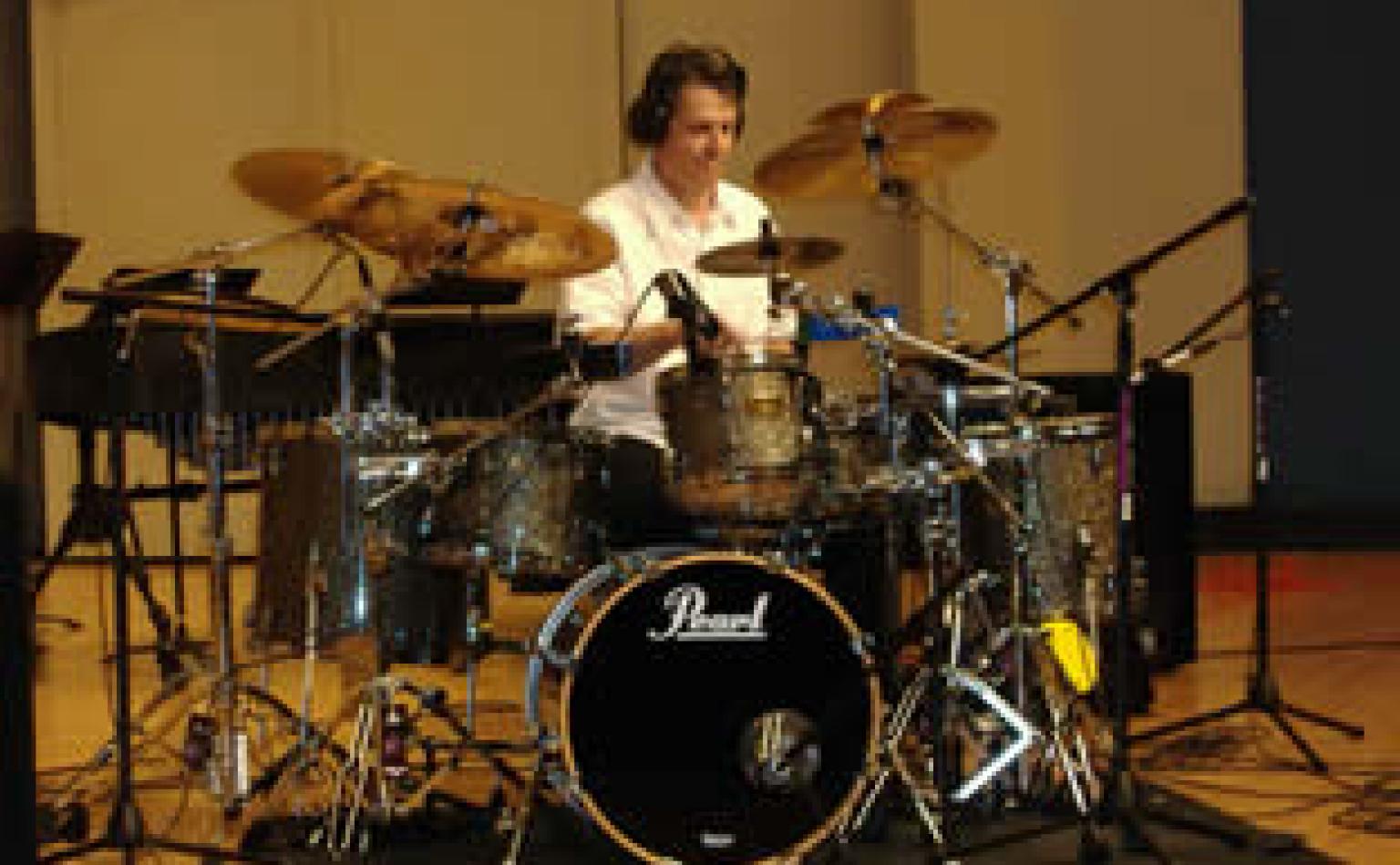