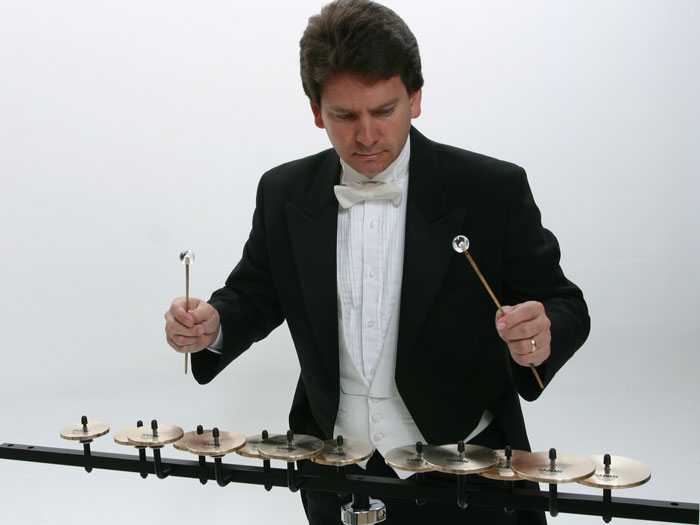 Chris Deviney is Principal Percussionist of the Philadelphia Orchestra.  Prior to assuming this title in 2003, Mr. Deviney was Section Percussionist in the Houston Symphony.  He has also previously performed and recorded with the New Orleans Symphony,  Toronto Symphony, New York Philharmonic, and Philadelphia Orchestra.  He has performed professionally at the Bard Music Festival and as a featured soloist with the Brevard (FL) Symphony.

Mr. Deviney was a student at the Aspen Music Festival where he was the recipient of the first Charles Owen Memorial Fellowship.  He was also a two-year Tanglewood Institute Fellowship recipient.  Mr. Deviney received his Bachelor of Music degree in Percussion Performance from the Florida State University under Prof. Gary Werdesheim and his Master of Music degree in Percussion Performance from Temple University under the legendary Alan Abel.  Mr. Deviney has been featured in a number of chamber settings and recitals including Tulane University, Temple University, Network for New Music, Atmos Percussion Ensemble, and the Philadelphia Orchestra Chamber Series.

In 2002 & 2007 Mr. Deviney was a featured Clinic Presenter at the Percussive Arts Society International Convention and has presented clinics for PAS Day of Percussion events in Louisiana, Florida and Pennsylvania.  He has given masterclasses at Temple University and the Curtis Institute on the study of preparation for successful audition-taking and was a Charles Owen Memorial Guest Lecturer at the University of Michigan in January of 2008.  In February Mr. Deviney appeared as a soloist with the Philadelphia Orchestra performing Bartok s Concerto for 2 Pianos and Percussion with Emmanuel Ax.  In 2005, he received the Florida State University Dohnanyi Award for Excellence in Music Performance.  Since 2004, Mr. Deviney has been an Adjunct Professor in Applied Studies at Rutgers University and has given professional coaching at the New World Symphony.    Beginning in the fall of 2008, Mr. Deviney will become the Coordinator of the Curtis Institute of Music percussion program.  He is a proud endorser of Sabian cymbals, Pearl/Adams concert percussion, and Innovative Percussion mallets.  He resides in Elkins Park, PA with his wife Tonja and daughter Caitlyn. 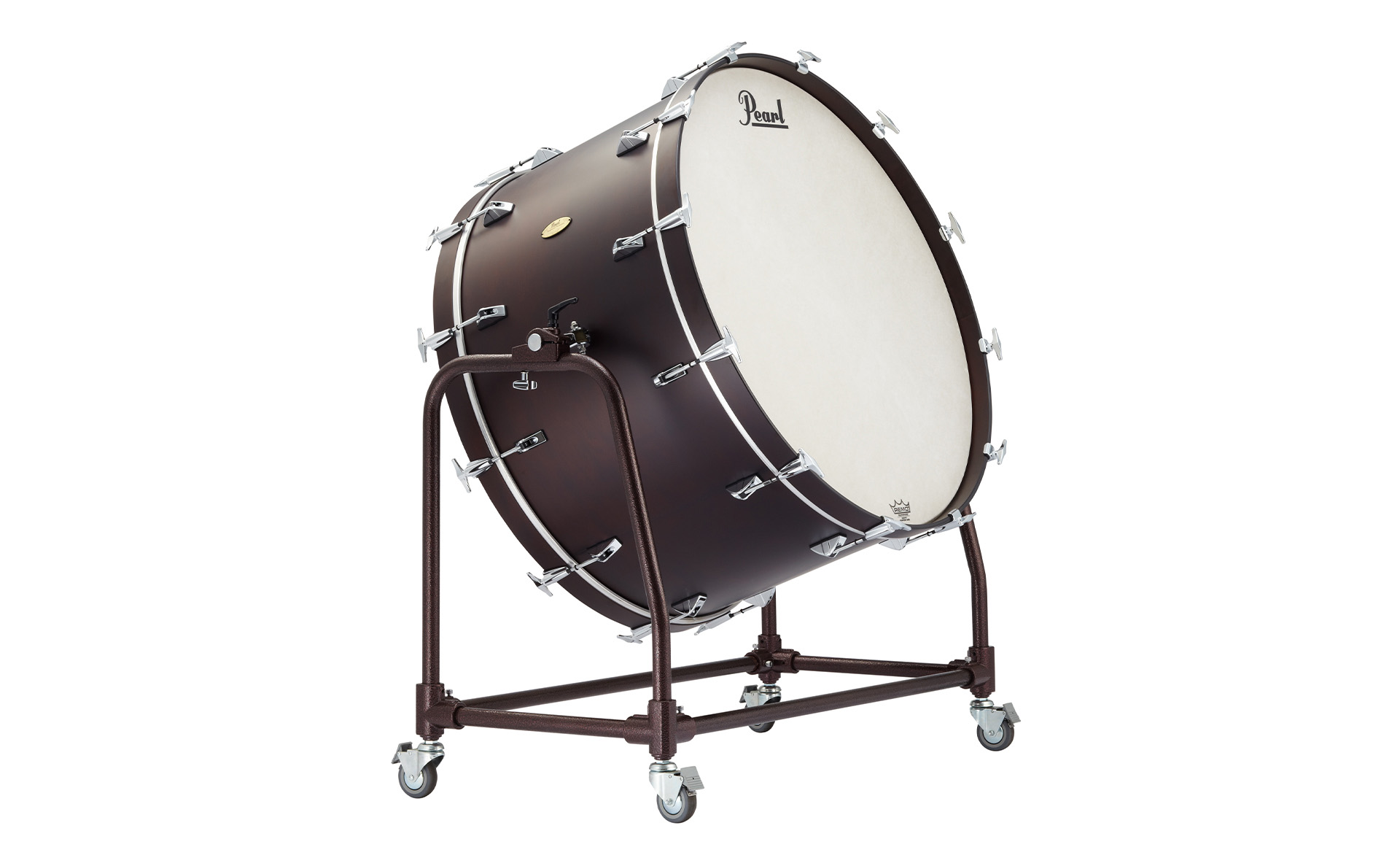