Acclaimed for his unnerving dexterity (San Francisco Chronicle), his boldly played (Los Angeles Times), vivid (The New York Times), and expert (St. Louis Post-Dispatch) performances as the solo cimbalom of John Adams Scheherazade.2, and praised by the NYT for the brilliant clarity of his performance of the featured cimbalom part within Mr. Adams The Gospel According to the Other Mary, Chester Englander has a thriving career as a percussionist and cimbalom artist with orchestras throughout the country.

Chester can be heard on the Cantaloupe, Capcom, Deutsche Grammophon, DisneyNature, Interscope, Naxos, Nonesuch, Seattle Symphony Media, and Ubisoft labels. Chester is also Head of Percussion Studies at Cleveland State University. He and his lovely wife, violinist Rachel Englander, reside in Cleveland, OH and are proud parents to their adorable daughters Charlotte and Alice. 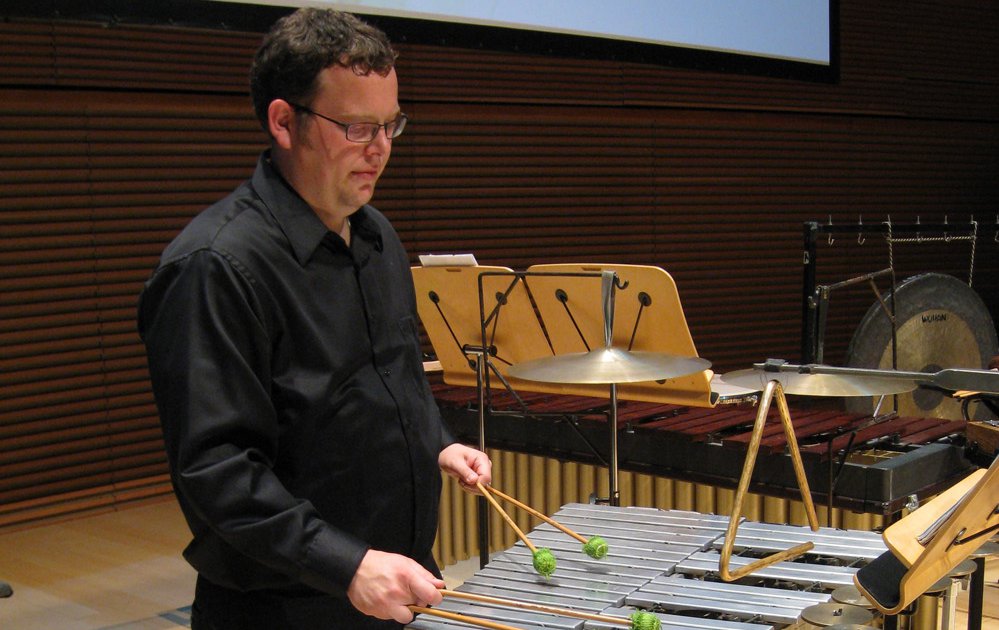 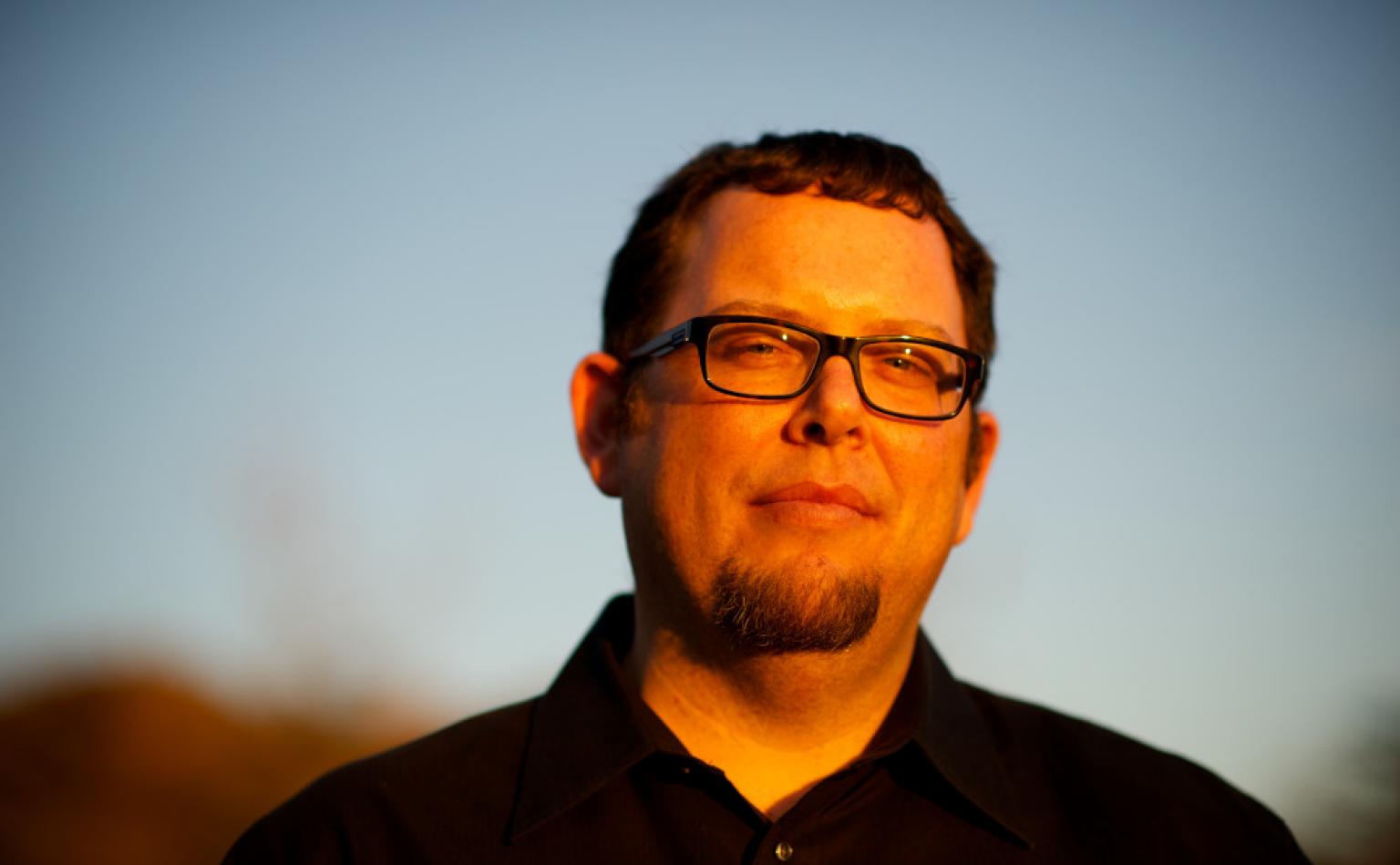 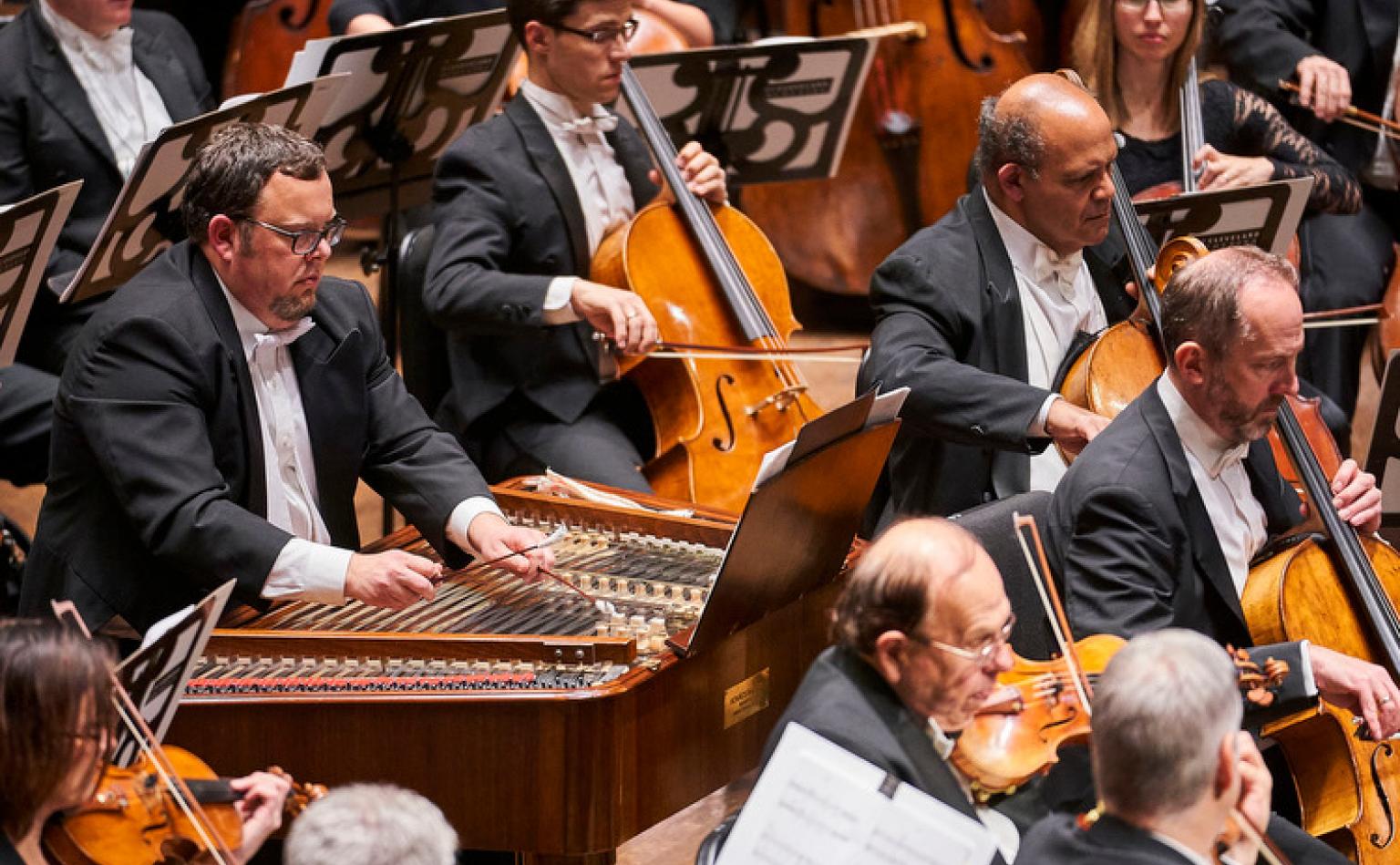 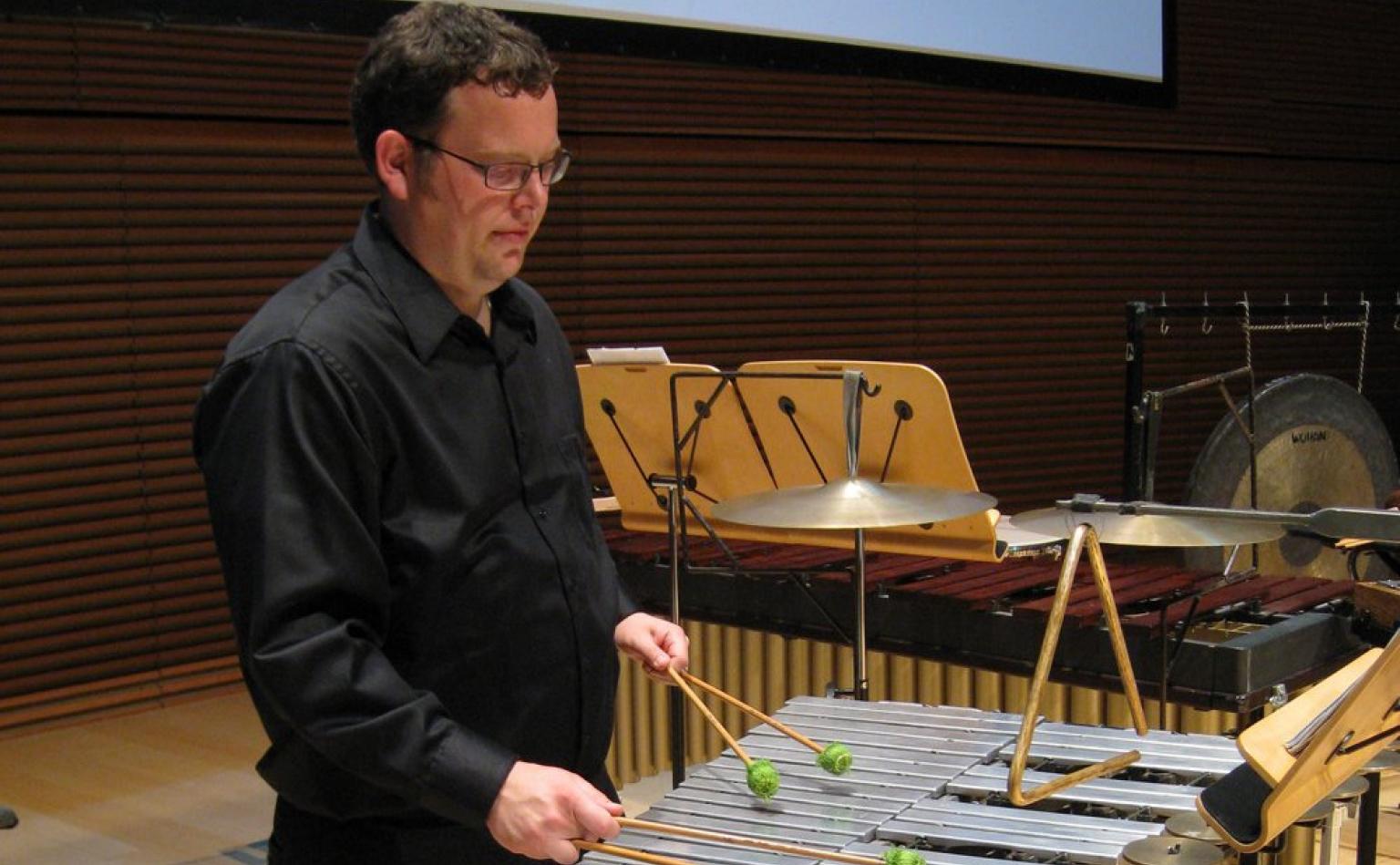