"Changuito has done more to influence the Latin percussion world and the role of the timbales and drum set in the world than nearly any other artist in the last century.”
—Evan C. Gutierrez, All Music Guide

José Luis Quintana, or “Changuito” as he is best known throughout the world, is one of the most innovative drummers of our times. A living legend of Cuban culture, he is the artist considered most responsible for the polyrhythmic foundation of contemporary Cuban music. A 3-time Grammy Award winner, his musical genius continues to make him a major influence among today's musicians and a much sought-after performer, teacher and composer. 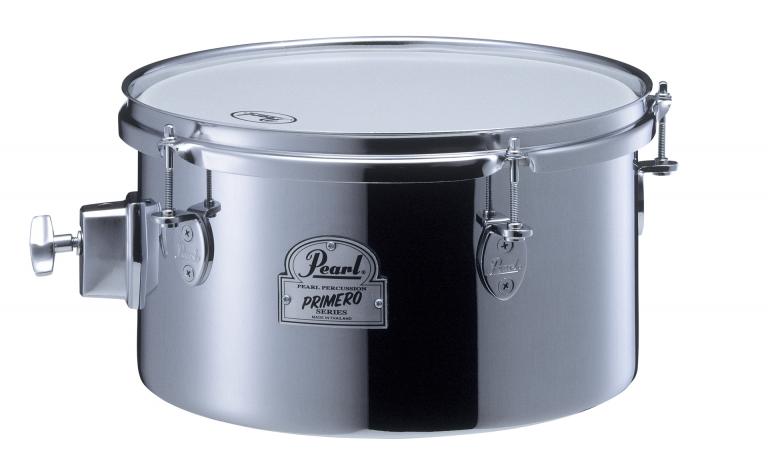 Pearl's 13'' steel timbale is a full 7'' deep for a low timbale sound that makes it perfect for drum set applications, as a timbale or an additional tom. A PPS36 mounting bracket is included that attaches off a cymbal or hi-hat stand to place the timbale at the perfect angle. 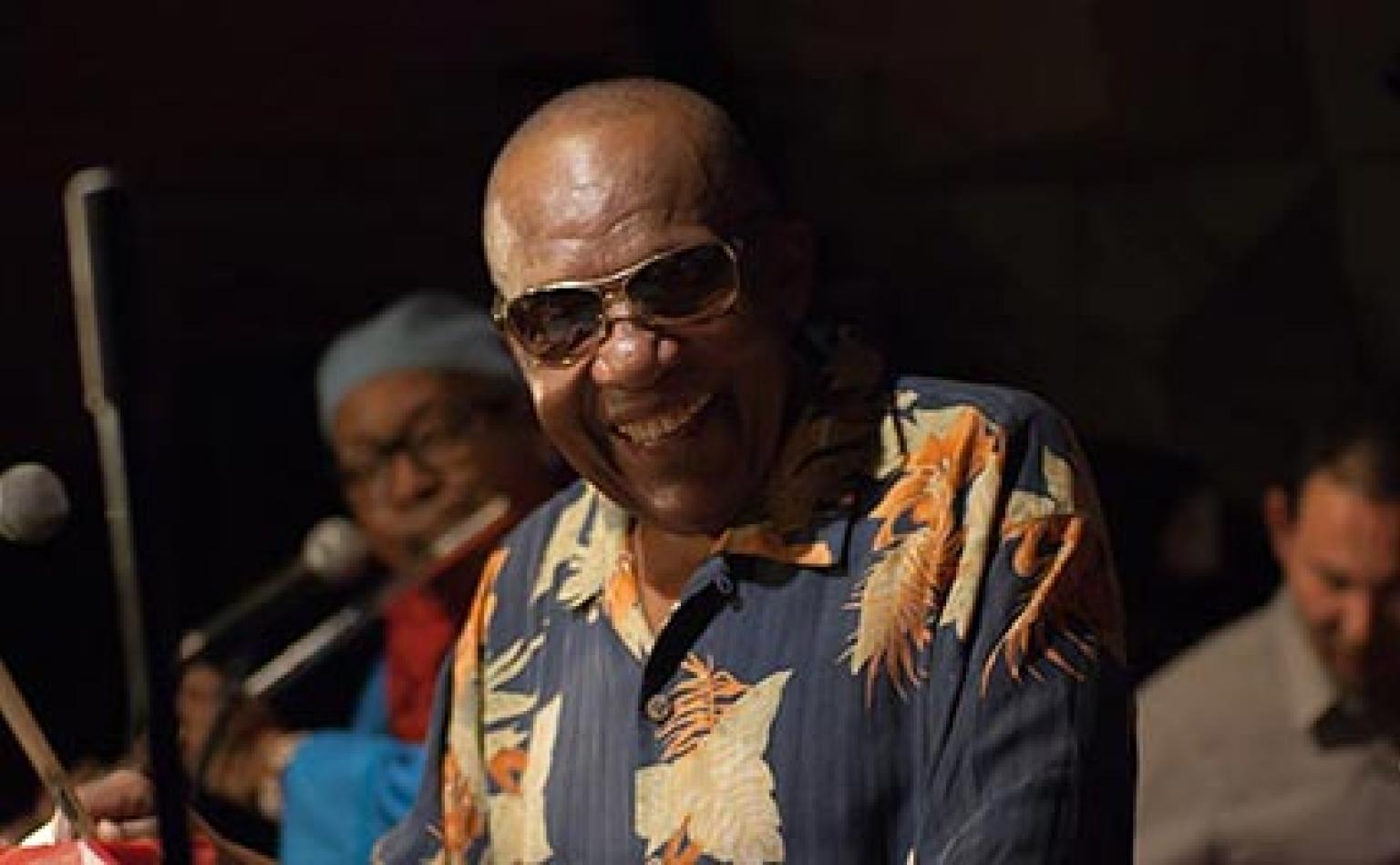 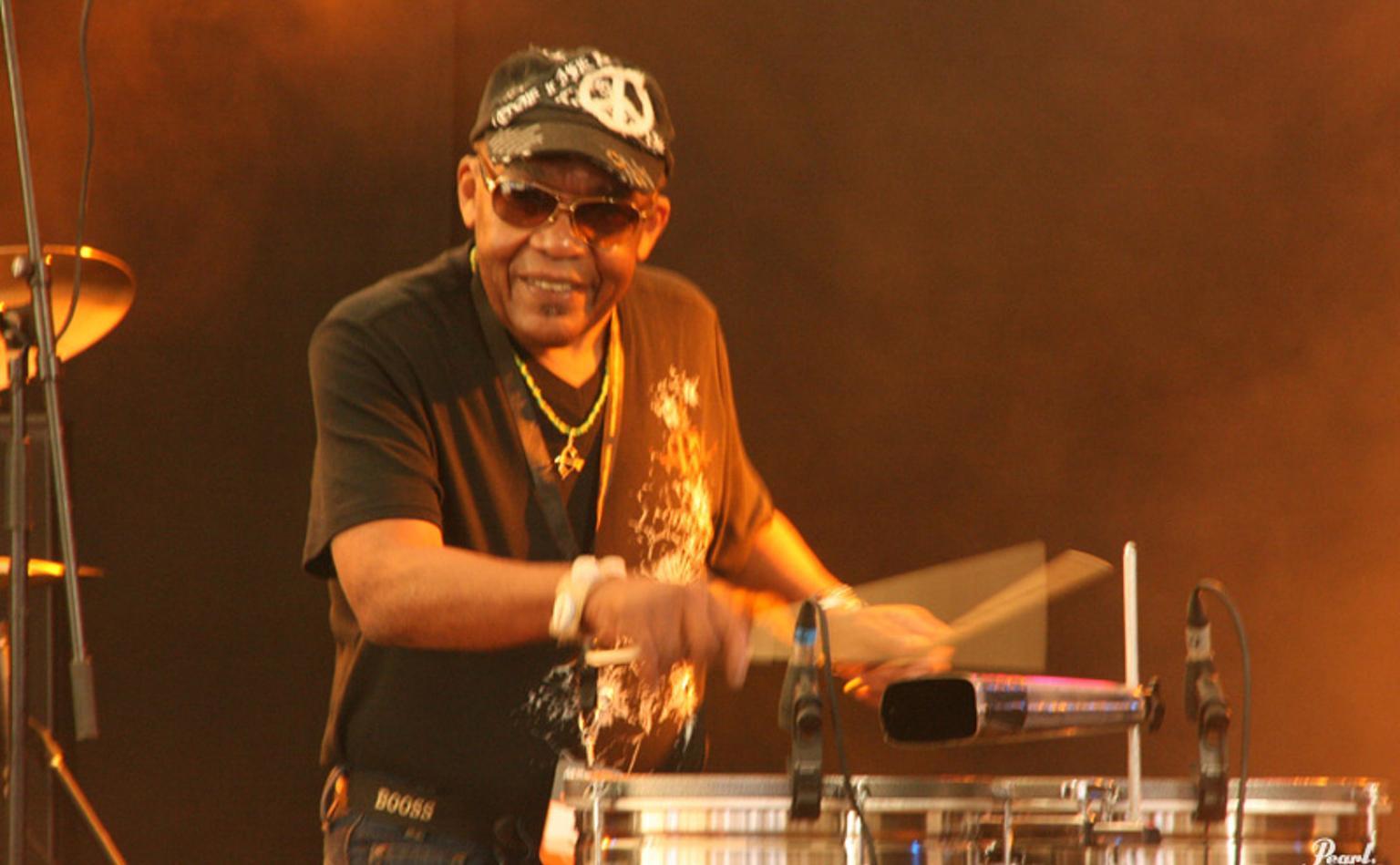 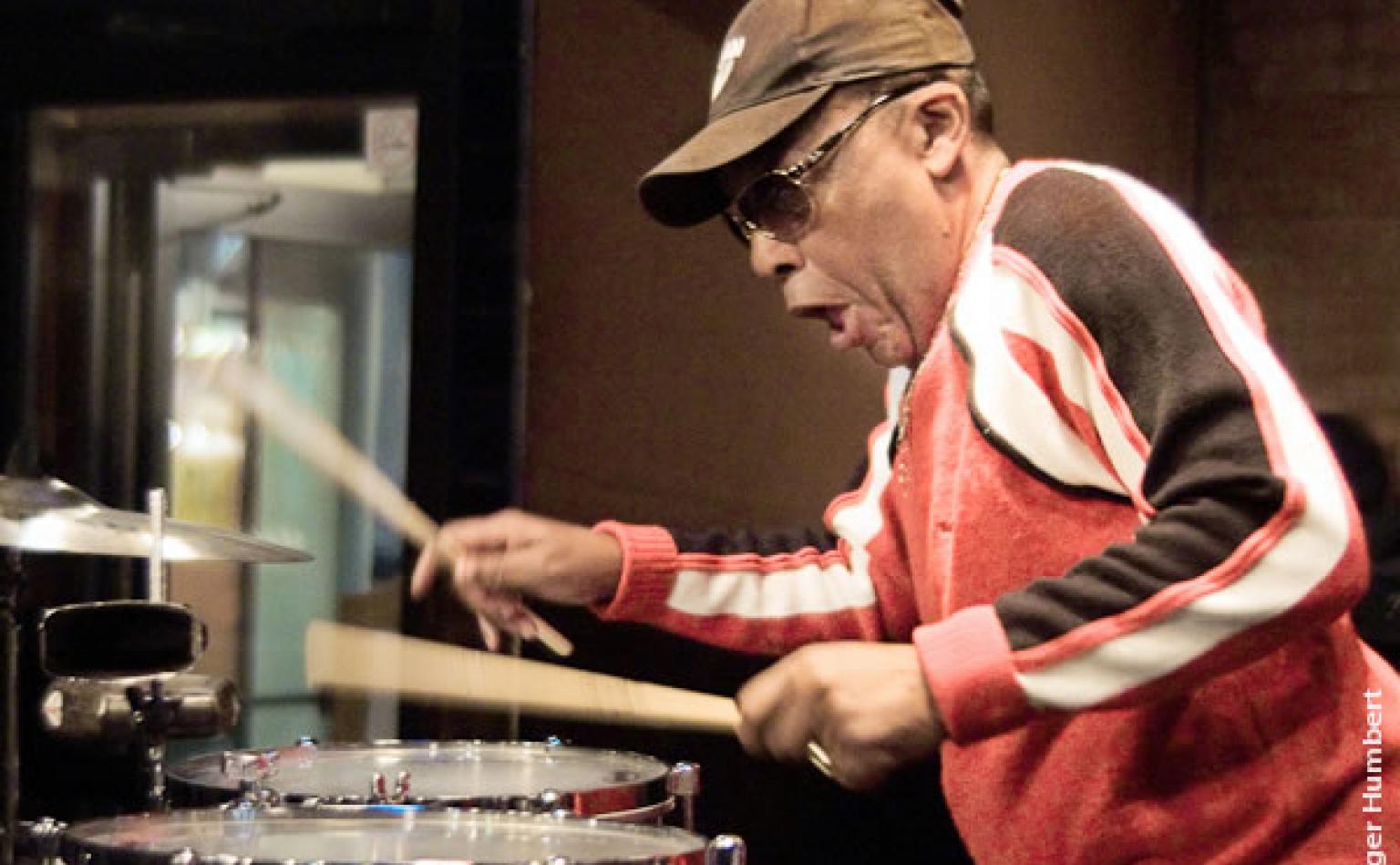 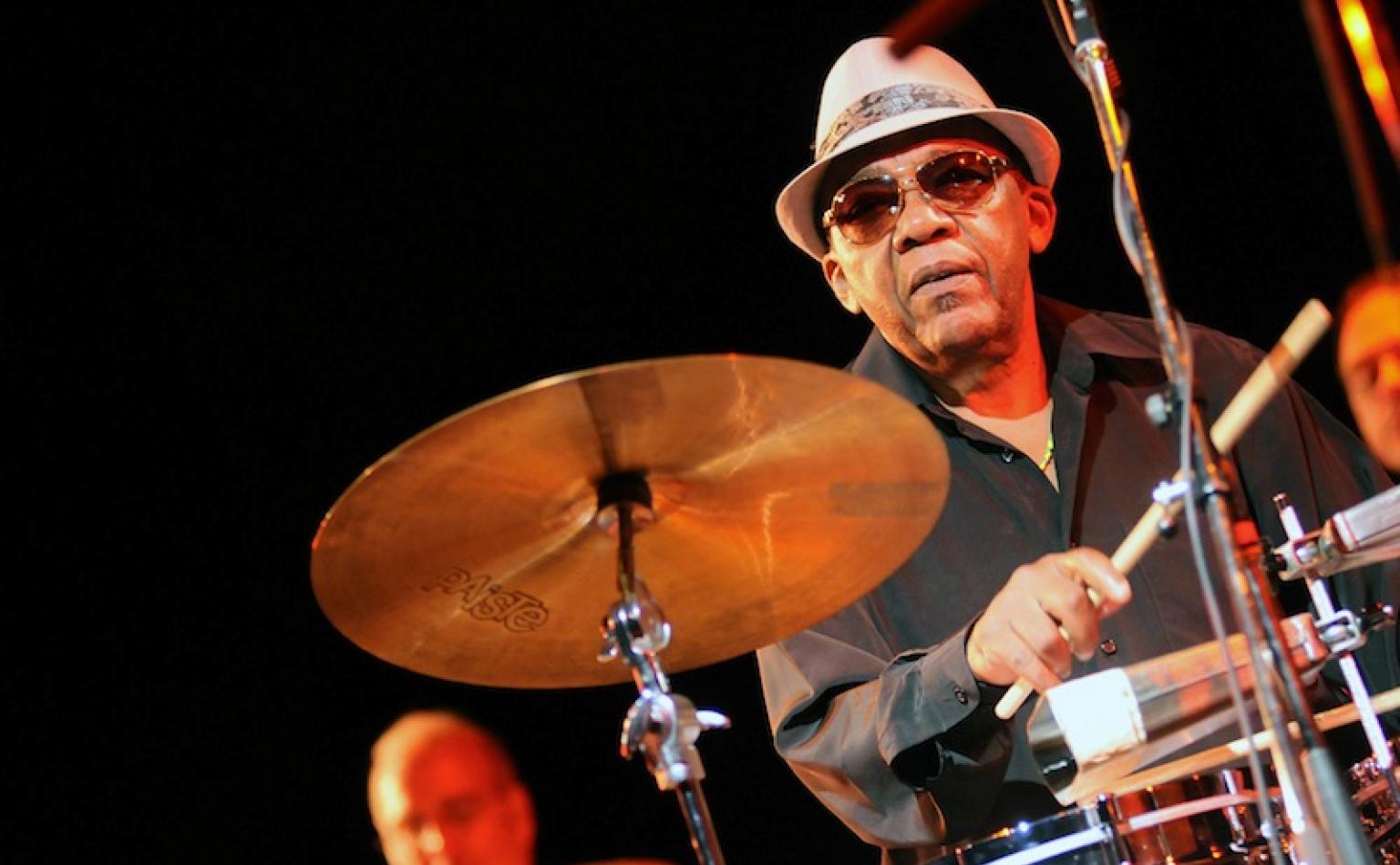